Posted on October 3, 2010 by benigmatica 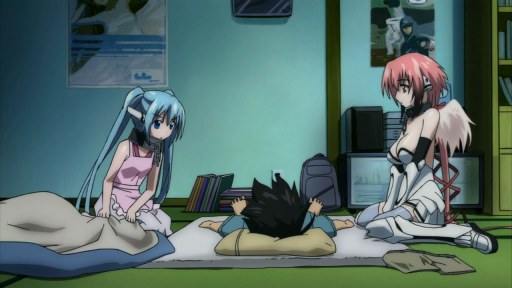 Anyways, it’s time for “Sora no Otoshimono: Forte” with OP by Souichiro Hoshi! (It will be replaced at Ep. 2) 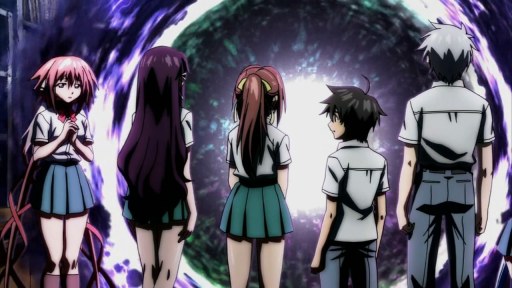 And what will be a great start to this series is by venturing dreams using the Dive Game! Originally, its destination would be Tomoki’s dream. However…

Things gone wrong when they were into Sugata’s dream… After all, it was his dream of exploring the New World. 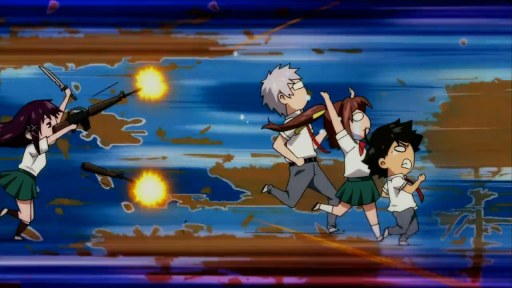 Then Mikako’s dream… I guess her dream is so violent that she kills everybody with blood! 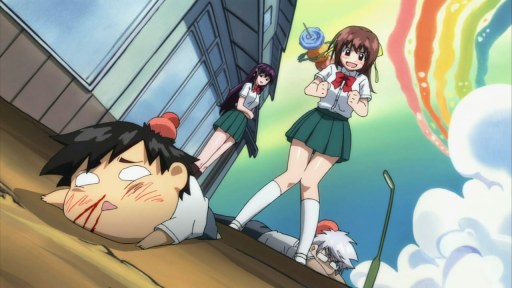 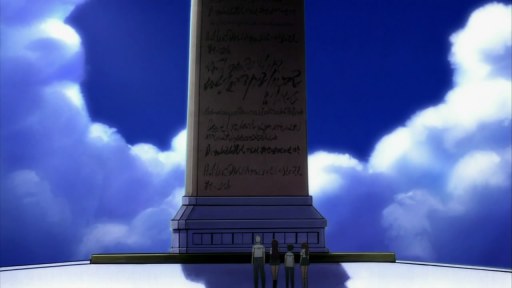 With little tweaking from Nymph, they finally arrived at a “supposed” dream of Tomoki. Of course, it doesn’t resembled Tomoki’s description, it somehow related to Sugata on the monolith thing. 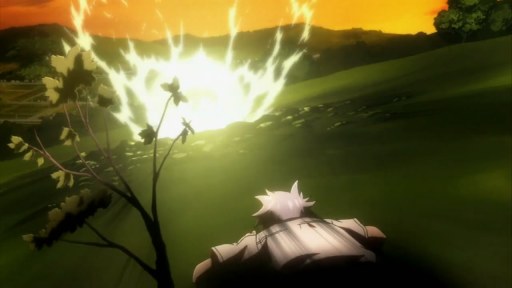 However, he has to run away because of the appearance of the 3rd Angeloid. But anyways, next episode will deal with Astraea’s attempt to eliminate Tomoki… Just hope that she fumbles her job!

This entry was posted in 2010 Anime Season, Fall 2010 (October - December 2010), Sora no Otoshimono: Forte and tagged 2010, anime, season, Sora No Otoshimono. Bookmark the permalink.
%d bloggers like this: