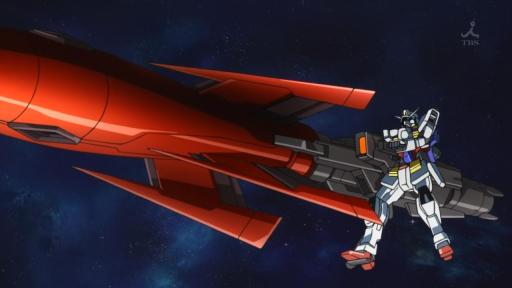 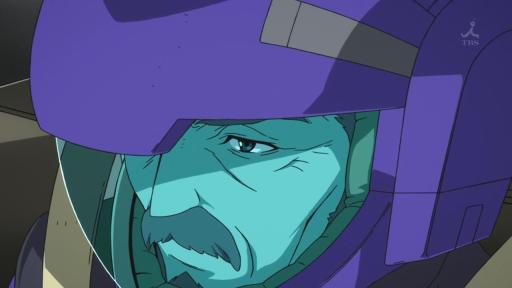 Well, I guess I’ll have to say that Flit would be a fallen hero once he fires that plasma missile onto Second Moon…

So much for that savior! 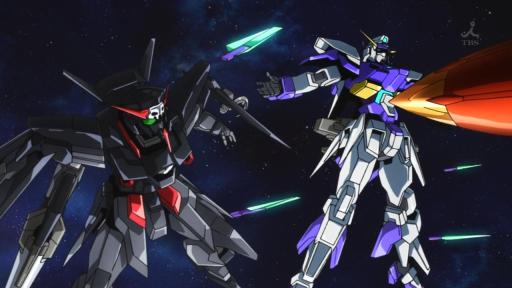 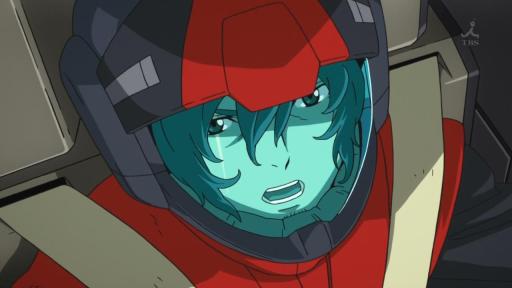 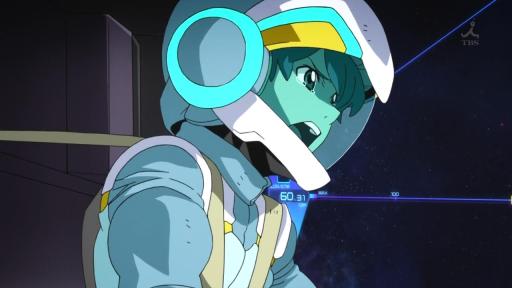 Then again, Asemu and Kio are here to stop his plans for total genocide. Y’know, becoming the “Kill’em all!” would blemish your hero status, Flit!

If Grodek gives Flit the Brightslap, things would get better of him than being a jerkass until now! 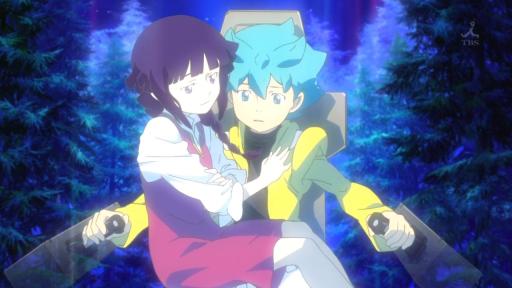 But then again, Flit reconsiders thanks to the power of Kio’s “Undestanding” X-Rounder Powers.

That’s right Flit, grow up and move on! Yurin, Grodek, and even Woolf are begging you to stop your jerkassery… 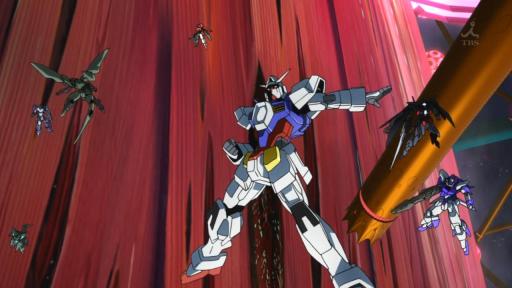 …which he did, in the nick of time. Thank you Kio and Asemu for realizing that in order to make Flit a true savior, HE MUST SAVE HIS ALLIES AND ENEMIES!

Now that this “understanding” thing is over… 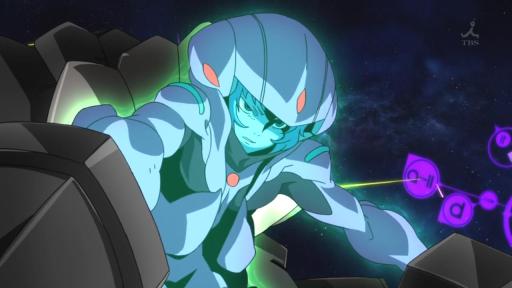 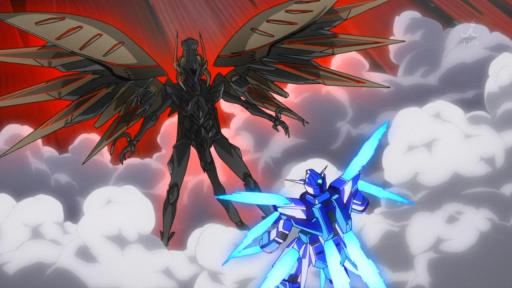 …let’s “save” this throwaway character.

And oh shit, Zera Gins has SID in his Vagan Gear! 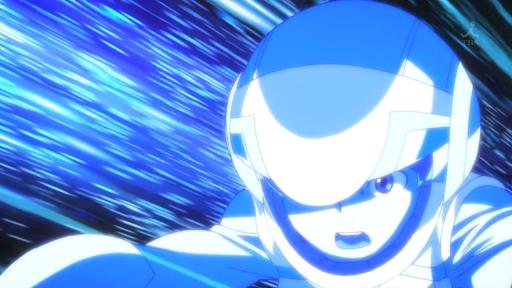 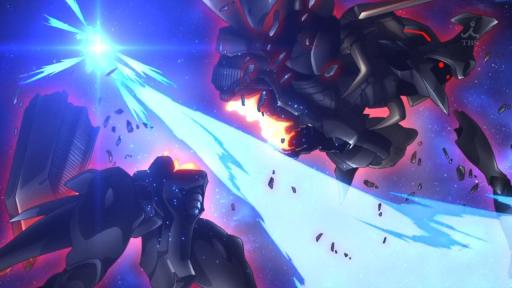 But who cares, Kio can crash that monstrosity with the power of Trans-Am Burst/V-Max System called FX Burst!

And that’s how Kio trashes a throwaway character in this final episode. Anyways, Gundam AGE is over… 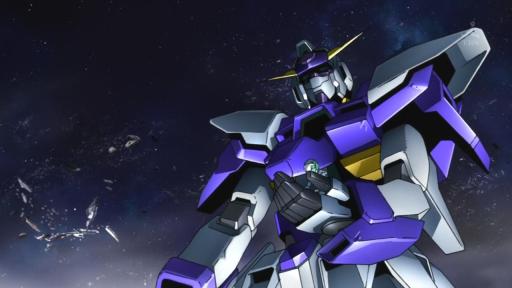 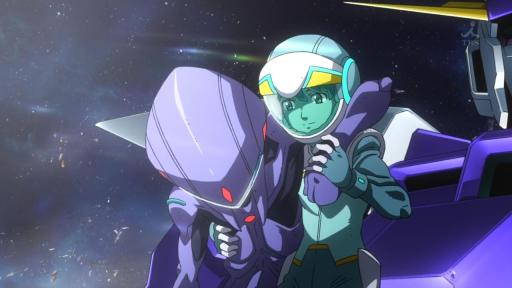 And there’s Kio Asuno, bringing his family to victory as he pacifies both the Federation and Vagan into understanding each other!

And so the 100 years of conflict has ended, bringing peace and prosperity to both Earth and Mars.

Although it was a good series, I think Gundam AGE won’t hold a candle against the great as expected. Heck, it wouldn’t eclipse Gundam 00 in terms of popularity thanks to its kiddy design.

But anyways, I’m glad that this series has ended… Now I have to wait for Gundam: The Origin!

This entry was posted in Personal and tagged 2011, 2012, anime, Gundam, Gundam AGE, season. Bookmark the permalink.
%d bloggers like this: