Ladies and gentlemen, here’s the grand finale to Saki: Achiga-hen. It is the culmination of Achiga’s underdog story, which now lies to Shizuno.

Although Shindouji and Senriyama still have their aces to throw at, from Himeko’s mangan key, to Ryuuka’s one-time heat vision eyes…

Nobody, nobody can stop Oohoshi’s double riichi attack! It seems that it’s a foregone conclusion that Shiraitodai will gain first place and advance to the Nationals… or is it? 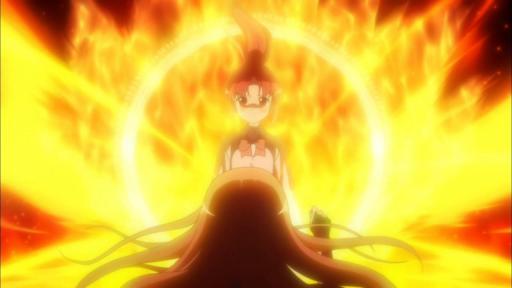 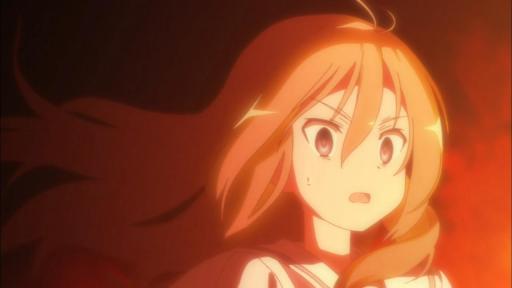 In fact, Shizu has her hidden ace being shown to Awai’s face at the latter stages. While she represents as the burning warrior monk that scorches player at its wake…

It was her ability as the Lord of the Mountain Depths that stopped Oohoshi in her tracks. Oh, and she’s a giant there, unlike a certain witch from Madoka Magica.

Well, I know that her anti-mahjong skills was a throw-in by the author so it can compete with the likes of Saki, Koromo, and eventually Awai without explanation, at least Shizuno used her hidden power or Achiga would be eliminated.

But anyways, Achiga gained first-place at the last hand, and moving on to the nationals. Meanwhile, Shiraitodai is second, but still qualified. It would be bad if Shizu destroyed Awai completely, it’s gonna be a major upset! 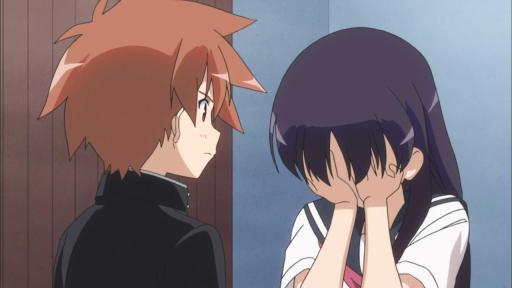 As for Shindouji and Senriyama, they are eliminated. But they did a great job taking on Shiraitodai head-on, even if it means losing points to Teru and Awai combined! 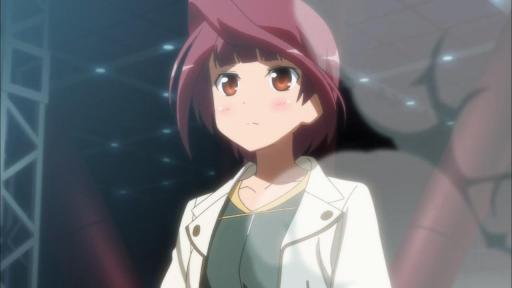 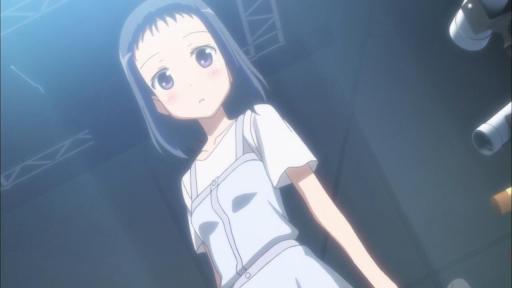 As for Harue Akado, it seems that she finally reunited with her rival Sukoya Kokaji after all the years of accepting defeat.

Although Harue would return as a pro, I think she has to postpone her comeback for a while. Until then, she wants to see Achiga into the final match at the nationals. 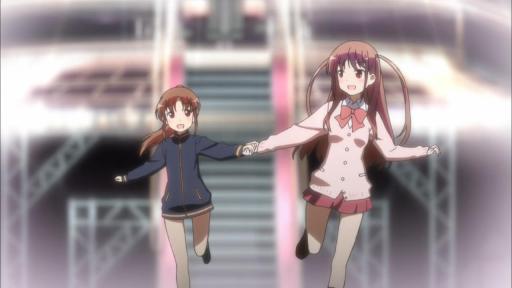 Anyways, this is the end of Saki: Achiga-hen. All I can say, good job Studio Gokumi for animating Saki and I hope this continues in the main series.

Now that the spin-off is over, time to look forward for the nationals arc in 2014!

This entry was posted in OVAs, Movies, and Specials, Saki: Achiga-hen and tagged anime, Saki, special. Bookmark the permalink.
%d bloggers like this: