On this final OVA, the Occult Club takes another mission which involves pacifying a mummy and return to the netherworld.

Unfortunately, I think the mummy has taken over Issei’s body… 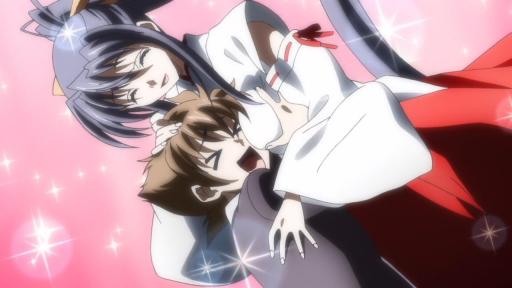 …and did some naughty things. Well Issei, heard about NTR? I think you experiencing one right now. (I think…)

In turns out, the mummy tricked them and resurrected from his deep slumber. And so Unas the sorcerer returned from the dead so he can take his vengeance against humanity. 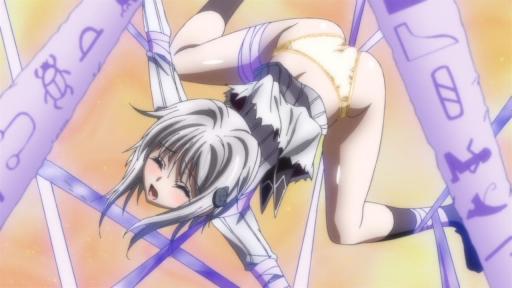 Oh, and this includes molesting girls too. Come to think of it, this guy and that baddie from Ep. 13 are a bunch of perverts! 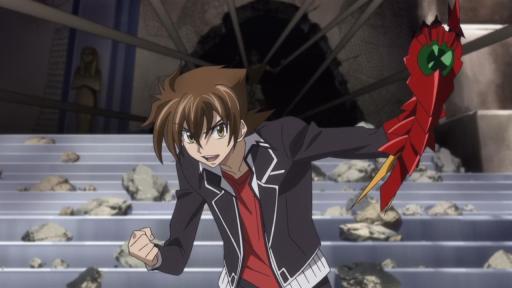 Oh well, let’s break them free with Issei’s Dress Break. It’s a good technique when someone is tied up to either tentacles or bandages. (Not recommended if the girls are in their birthday suits)

And let’s end Unas’ misery, courtesy of Rias and Akeno-sempai. We’ll see them again on the second season of Highschool DxD.

For now, it’s the end of the first season. There would be more surprises for Season 2, and it seems that Kiba will have a spotlight for him too!