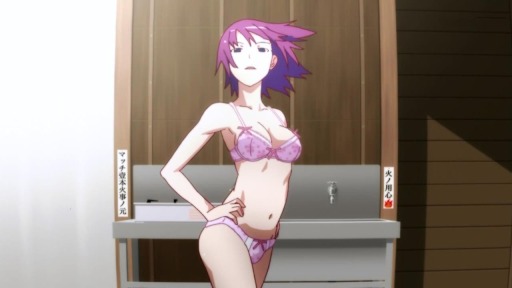 This post is brought you by Senjougahara from the Monogatari Series. Unfortunately, I’m not gonna blog the series episode-by-episode. I’m just gonna do a summary of all the stories from the Second Season.

Also, Recorder to Randoseru and Milky Holmes are back for another season, if you don’t know about it. Sadly, both of these anime are not worth blogging.

UPDATE: It seems that my plan on moving out will be delayed for the time being…

UPDATE 2: It’s official, all blogging activities will be put on hold starting at July 18! 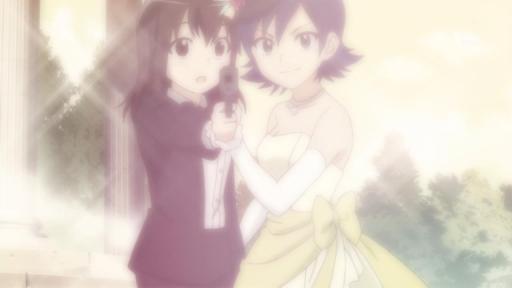 Let’s start about a military-themed anime in which girls replaced tanks with BB guns (’cause real bullets are dangerous to fire inside the campus) and duke it out, CQB-style!

Seriously GAINAX… After doing Evangelion, Medaka Box, and other stuff, you are now handling an anime thanks to GaruPan’s success?! Still, it leaves me a good impression after watching a couple of episodes! 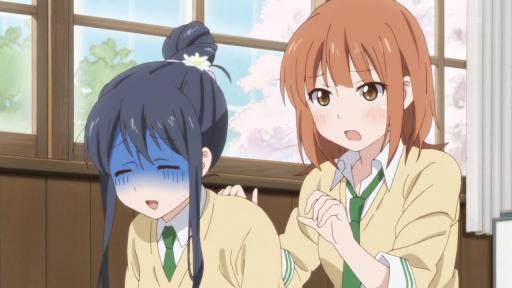 Remember Kill Me Baby back in Winter 2011 (or January 2012)? Well, this is similar to KMB (thanks to Chinatsu Akasaki), except that they want to have boyfriends (which most of the purity-loving otakus would tick off and brand them as sluts), while doing the typical boke-and-tsukkomi routine.

Still, Dogakobo did a good job on adapting this series. Heck, it’s better than Kill Me Baby! 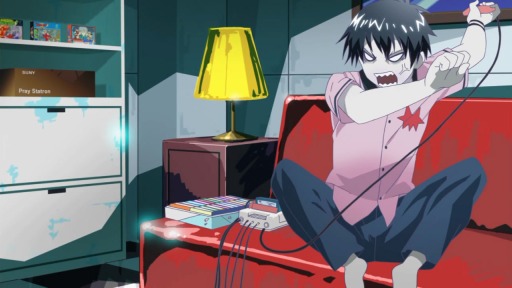 Surprise, surprise… It seems that Haruto Tokushima decides to become a full-fledged vampire instead of being a Valvrave pilot. Oh, and it’s better for him being an otaku vampire than being a whiny monster kid.

Still, the art style is slightly similar to Panty and Stocking with Garterbelt, which is fitting consider that it’s a wacky show about demons roaming around. Plus, they have fanservice too! 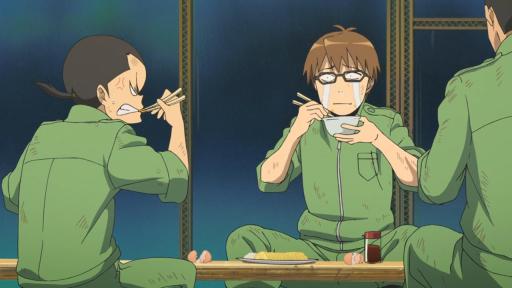 Welcome to Oezo Agricultural High School, where students learn to become Hokkaido’s best farmers, vets, and other jobs that are related to farming. Of course, Hachiken can’t believe that a city guy like him would tend the cows, sow the fields, and pick up chicken eggs… Yes, those cute little delicacies that came from their butts.

Anyways, it’s another work from Hiromu Arakawa, best known for her work in Fullmetal Alchemist. It would be nice if BONES animated it rather than A-1 Pictures, but it’s promising to have a good laughtrip on this series. Oh, and it will continue in Winter 2013 (or January 2014). 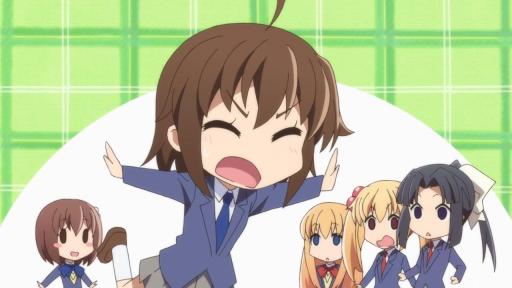 And finally, here’s an anime about girls doing random things… even braking the fourth wall, shouting out references, and doing unnecessary reactions.

Yeah, you heard me right… They’re doing it seriously, even though it’s not that important! Most of the cast are newbies however, but I’ll take a spin and see how much they could throw jokes on me other than going home.

Anyways, I’ll be back when I’m finished moving to another place.