Posted on September 5, 2013 by benigmatica 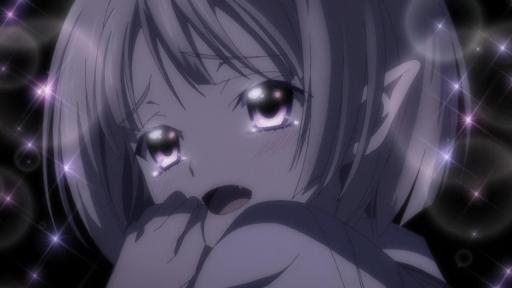 Aww, isn’t Gasper Vladi cute? Too bad that this vampire is a boy!

And so, we traded for boobies with traps this time… And for a good reason as this is his first appearance as Rias’ other Bishop, even though he was mentioned before in Season 1. Oh wait, I didn’t heard anything about this until now! 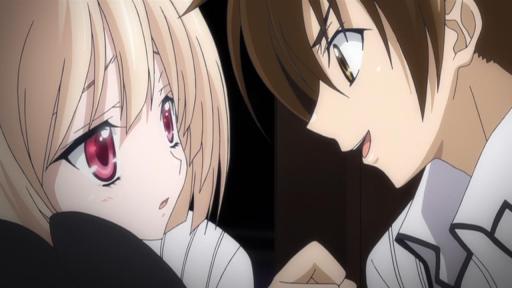 Oh yes, and Gasper has the ability to stop time like a certain Dio Brando from JoJo Part 3: Stardust Crusaders. Which means, there’s a certain possibility that Issei can grope girls while still being frozen in time! Oh Issei… 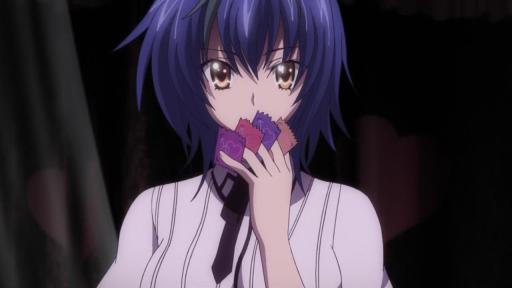 On the other hand, I’m starting to like Xenovia for some odd reason. Maybe it’s because she wants to get laid on Issei (with condoms for protection) after becoming a devil.

Or maybe she’s like Yamada from B Gata H Kei… only with big boobs and a kuudere to boot. Either way, wish her good luck if Xenovia can make it on next year’s Saimoe.

But anyways, next episode will introduce Michael the Archangel. Better get some painkillers or he’ll give you migraines for non-believers!