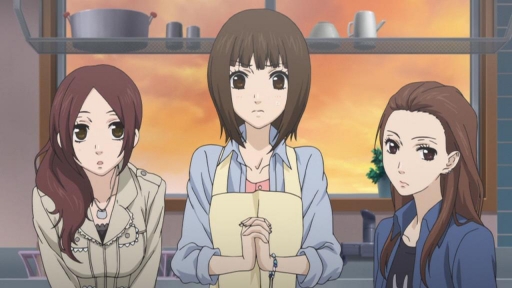 C’mon Yamato, it’s not like Mei and her buddies Asami and Aiko made something burned or anything like last time. It’s just brittle, but still good!

See, even Nagi-chan loves it. But anyways, it’s the OVA for Suki-tte Ii na yo. At least they didn’t spent the rest of the episode doing trial-and-error on making cookies!

On the other hand, at least this OVA didn’t made into a Kai-centric episode. Well, 2/3rd of this OVA is dedicated to him, like Kai spending his long-time buddy at a rundown playground… 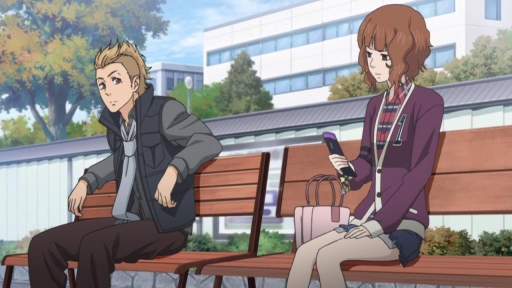 …and meeting Megumi Kitagawa at the bus stop. Seriously, it would be nice if Kai can hook up with Megumi, but she can’t do it right now!

But anyways, that would be it for Suki-tte! I guess they didn’t focus on Mei and Yamato much ’cause they think it’s boring to see doting out each other, but I think it’s the opposite though. 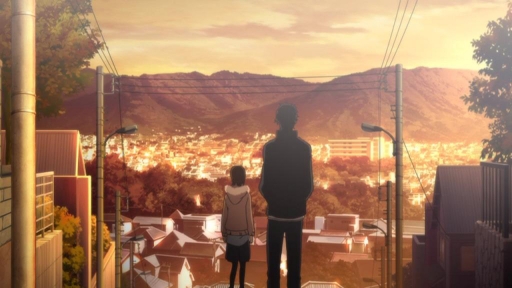 For now, I’ll close this series as both of them looking at the beautiful scenery. I guess ZEXCS did a good job on this one… just once!

This entry was posted in OVAs, Movies, and Specials, Suki-tte Ii na yo and tagged anime, ova, Sukitte. Bookmark the permalink.
%d bloggers like this: