Here’s the second episode, and while the production was improved a teansy weensy bit, it’s not enough for Asread to minimize their quality errors in some places! 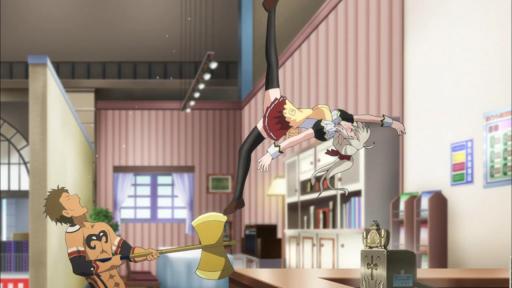 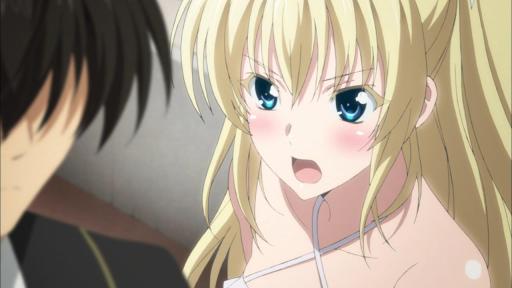 On the other hand, this episode introduces Raul’s classmate during their hero training. Her name is Airi Ortinet, a.k.a “the female warrior from the first episode”.

Since the mysterious hero defeated Fino’s dad, most of the heroes-in-training like Airi has no choice but to find a job. Then again, I don’t know if she has a job to support herself. Maybe this show needs some economic tips from Maoyuu Maou Yuusha.

Still, Airi won’t give up her dreams as a heroine. Not sure if Raul will do the same on the current times, but I believe that he still has that dream!

Anyways, the demon lord’s daughter moves to Raul’s apartment as a neighbor. Still, Fino needs to improve if she wants to have customers.