Posted on November 8, 2013 by benigmatica 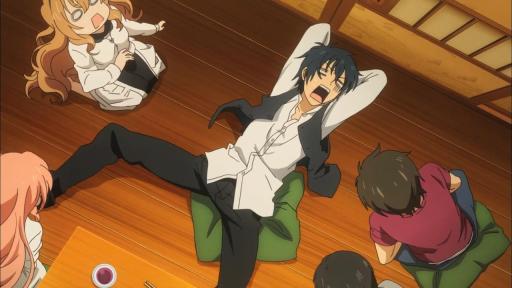 So while Banri is finding answers about his past, it seems that Mitsuo’s confession to Oka-chan got shot down very hard! Well, I guess your plan on breaking up with Kouko end up in vain… 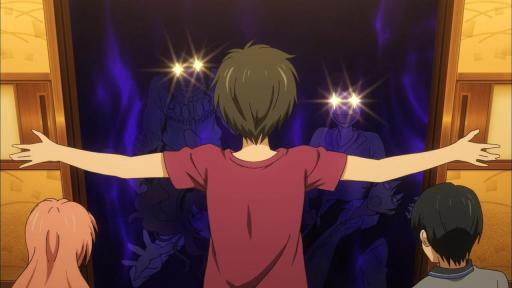 Oh well, looks like Banri has no choice but to throw Kouko and Mitsuo to the Tea “Party Hard” Club! Nice one, Tada-kun! 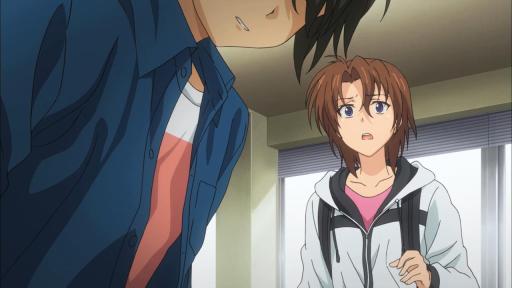 On the other hand, Banri is getting dickish for this week has he severed his friendly ties with Kouko since she was still in love with Mitsuo despite the break-up, all while telling Linda-sempai to stop hiding secrets from him.

Regardless of his actions, it seems that he has a point for once since he confessed to her after graduation. Of course, I think Banri can’t wait for Linda’s answer since he got amnesia after that. 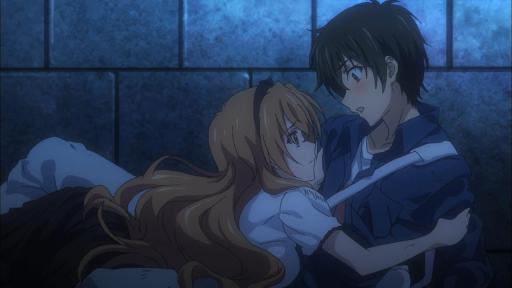 For now, I’m thinking of Linda being hesitant of answering his confession. But the problem is regarding Banri, whether he would live his current life or regaining his past memories. Thus, he might choose either Linda or Kouko, now that she’s said to him “I love you!” towards the end of this episode.

Well, this is gonna be one ugly love triangle!