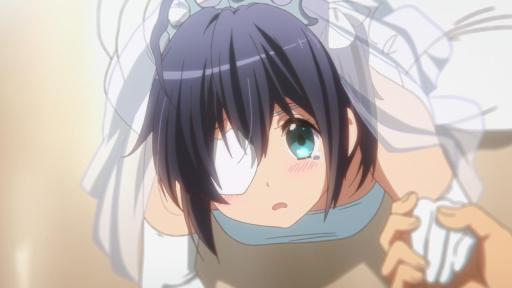 A wedding between Rikka and Yuuta? That’s too soon!

Anyways, I’ll be taking a break on waiting for the latest episode of Chu2Koi Ren and decided to watch this movie instead!

So, this movie is a recap of what happened in the first season that is compressed into a fast montage of roughly 60 minutes. BTW, the 13th episode is not included on this film.

The rest, Kyoto Animation put a lot of effort of some of the movie scenes, like a wedding ceremony being crashed by the deathly powers of Dekomori! But with the combined powers of the Wicked Eye and the Dark Flame, their love has destroyed the opposition! 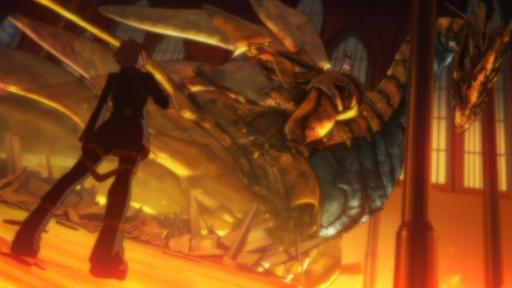 Of course, it’s all just a “fourteen-sick” dream. There’s no way Dekomori could summon a dragon… Heck, she might be paying damages instead plus life sentences!

But you know what, KyoAni should make an episode where they’re trapped in another dimension.

While this movie is a recap of the first season, it also bridge the gap to the second season where Rikka’s grandparents (plus her mother, who is too pretty) decided to let their second daughter to live alone.

But, they’ll have to take Touka’s belongings plus Rikka’s other equipment away and lock it ’cause it’s meddlesome for Rikka to have the whole apartment by herself. And besides, Touka won’t be there to babysit her little sister… most of the time!

But anyways, it’s the end of Chu2Koi the Movie. A good film that bridged the gap between the first and the second season! 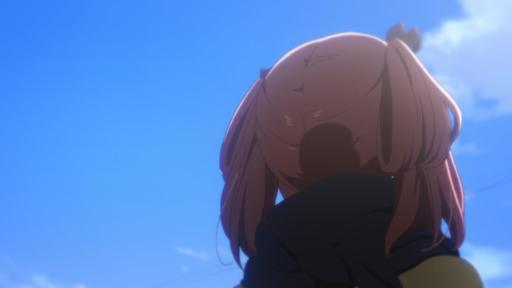 With that being said, we’ll return to regular programming tomorrow… I hope!