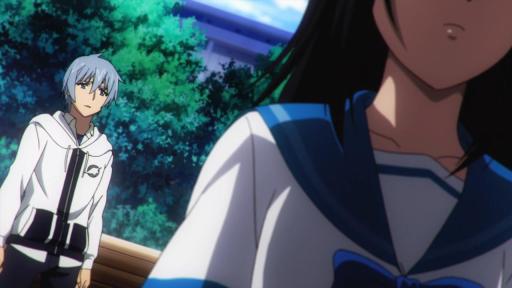 Well, I guess it’s time for Yukina Himeragi to go back to the mountains ’cause she’s useless without her holy spear Schneewalzer. So, I’m gonna miss Yukina for interrupting Kojou’s speech and telling the enemy that “This is our fight!”

And BTW, it was revealed that Dimitrie Vatler didn’t own a dragon from another dimension, so it’s not his fault. However, he doesn’t mind sinking the island when confronting the dimensional dragon, who is also sinking the island by sapping its energy which includes Touma’s right hand. Gee, way to make things harder for Kojou-kun! 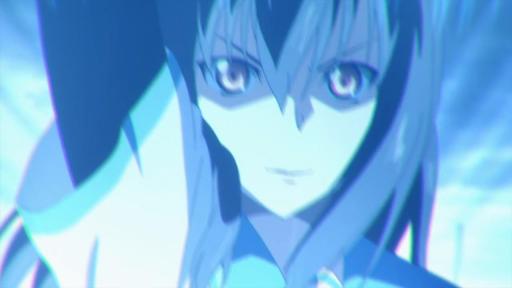 Luckily, it seems that this Yukina clone doesn’t want the real Yukina to give up easily. In fact, she give an improved version of the holy spear to Yukina… 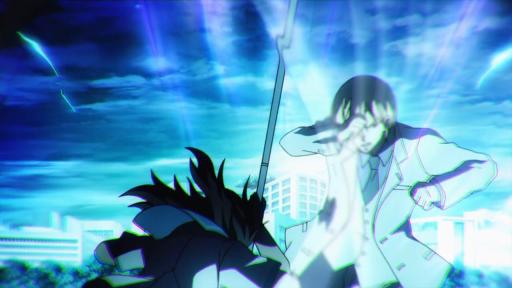 …just to make sure that Dimitrie Vatler won’t go berserk ’cause he’s bored all the time. Sorry pal, but this is Kojou’s fight! 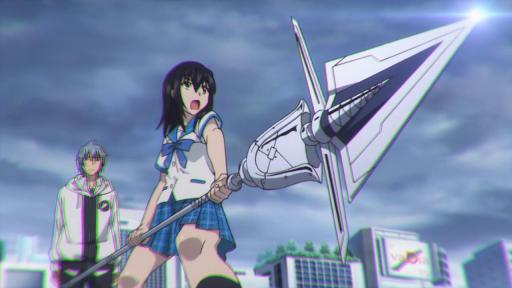 Oh wait, it’s their fight! What a way to return to battle is for Yukina saying her favorite phrase when defeating an enemy. 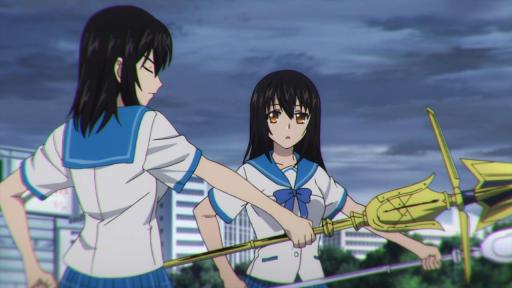 On the other hand, it seems that Yukina’s phrase is denied once her clone joined the fight. Oh well, the more allies, the better the result. 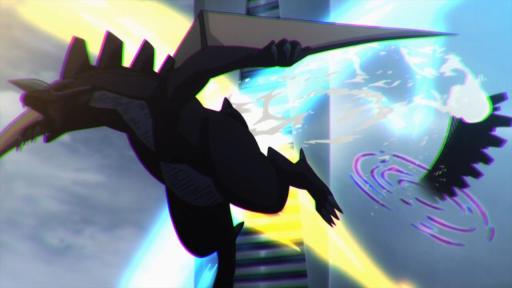 With their combined strength, Kojou, Yukina and her clone destroyed the dimensional dragon from sinking Itogami Island. Way better than letting Vatler do the fighting ’cause he’s dangerous! 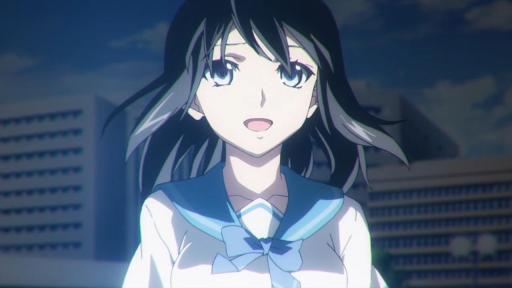 Now that the crisis is over, it’s time for the clone to go back to the future. She won’t even try to kill Yukina in later years as it was revealed that this clone is actually Yukina’s future daughter named Reina. Hmm, interesting…

Maybe Kojou has a bright future ahead. I imagine him as the king of an empire full of half-vampires, all while having sons and daughters from his harem: Be it Yukina, Sayaka, La Folia, and Asagi who is currently out of the loop of his vampiric side. 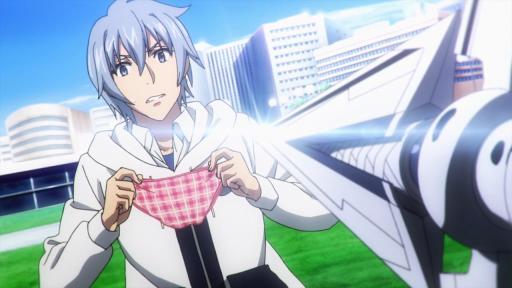 But in any case, that’s the end of Strike the Blood. I enjoyed watching this light novel adaptation, and it has some memorable moments despite being somewhat of a clone to the Index series.

But hey, at least Kojou is doing differently than Touma. He’s a vampire who doesn’t have bad luck and he can suck blood, not to mention getting turned on with the sight of checkered panties… 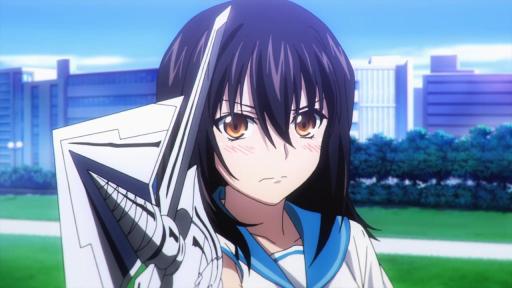 …which is followed by a smiting from Yukina because her Kojou-sempai is an indecent vampire who can’t control his urges! It’s so unpleasant, isn’t it?

Anyways, this anime is over. But if SILVER LINK can make another season, I’ll be very happy!