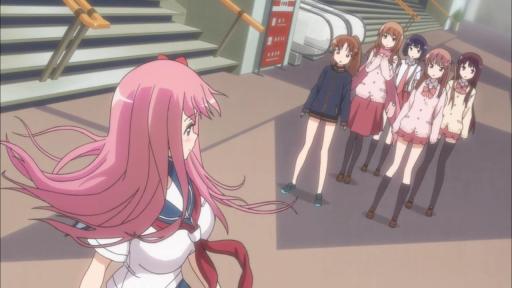 And now, this is the final episode of Saki: Zenkoku-hen. This episode basically shows Nodoka seeing her old friends again, but it’s been done before in the Achiga-hen spinoff. 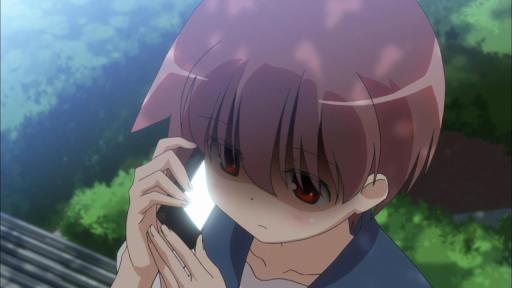 Take Saki for instance where she’s hesitated on seeing her sister Teru, which later returned to her room and go to sleep.

On the other hand, there is some little insight of why Teru doesn’t want to see his little sister.

In fact, there’s a flashback on this episode where Saki met this mysterious blonde girl. This might have a connection to why the Miyanaga family fell apart in future seasons, so I’ll be looking forward for that.

Speaking of future seasons, Studio Gokumi teases us with a plethora of scenes for the semi-finals of the Inter-High Mahjong Tournament. BTW, it’s been 5 years since the staff did a barrage of teasers. As you can see, Kiyosumi High School and Himematsu High School will face each other once again. But, there are two additional teams joining in that are considered threats.

One Rinkai Girls’ High School from East Tokyo which composed of international players. Well, almost because the mahjong association requires one Japanese player on the team. 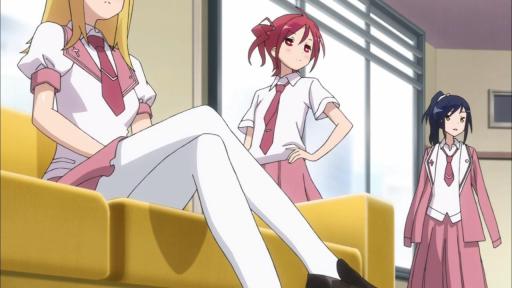 The other team joining in the semis is Usuzan High School. Like Kiyosumi, this small team from South Hokkaido has made its debut in this year’s national tournament and considered to be a bigger threat than either Rinkai and Kiyosumi.

Hell, I’ll be surprised if they got first place at the expense of everyone else. But anyways, that’s the end of Saki: Zenkoku-hen. A good sequel of the main series, but I guess I’ll have to wait for 3 to 5 years for the next season since the manga releases its chapters monthly…

Sorry Teru, but you’ll have to wait for the next season to stomp your sister’s team! In any case, see ya in the semi-finals… Well, in a not-so distant future!