Posted on December 8, 2014 by benigmatica

Oh look, JB is giving Yuuji a hickey. I’m sure that it won’t interpret as having an affair!

And then it does, according to Sachi. C’mon Sacchan, it’s just a kiss! There’s nothing intimate about it! 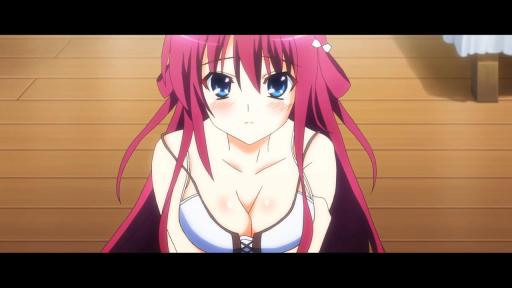 Anyway, this is the last story arc for Grisaia as Amane Suou takes center stage.

Although she’s giving Yuuji the usual two options such as bath or dinner, I think Amane wants to get laid instead of being just a housewife! 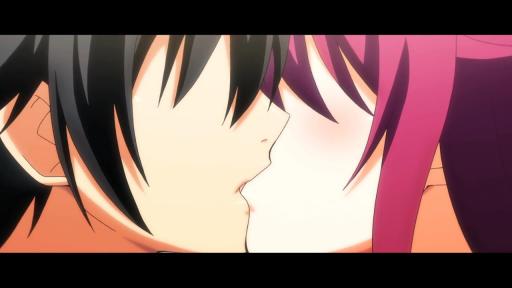 See, Amane wants to have sex starting with a French kiss. Then again, Yuuji decides to screw the sex and instead learn about his elder sister’s disappearance from six years ago.

But you know what Yuuji, I’m sure deep down in your heart that you want to bang Amane like you did to Makina!

With that said, next week is gonna be a flashback episode as Amane Suou tell Yuuji about the day she met his sister Kazuki, and hell she witnessed after surviving a bus accident from six years ago!