Oh noes, Asia’s underwear got stolen by this monster! You know what to do, call the rest of the Occult Research Club!

Then again, it seems that Irina-chan will take care of that instead. Good job there! But anyways, here’s an extra episode of Highschool DxD NEW to get hype on Season 3: Highschool DxD BorN!

Of course, I’m still cautious on whether S3 will be uncensored or not, because I blame Kadokawa for censoring the anime adaptation of Shinmai Maou no Testament! Let’s hope that Highschool DxD BorN will air it uncensored ’cause that’s the only reason why the series is so damn good to watch! 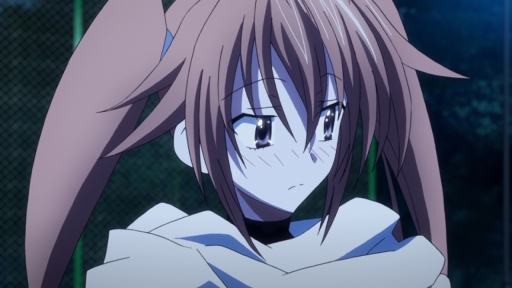 Anyways, Irina Shidou was tasked to find the Legendary Sage and arrest him for stealing underwear. And so, she asked Rias-sempai and the rest of the Occult Research Club for help.

But you know what, Irina’s real reason is to be with her childhood friend Issei Hyoudou!

Moving on, Rias and the party went to the Legendary Sage’s hideout and I’m sure he’s doing something terrible!

Oh yeah, here’s the Legendary Sage as he’s collecting fine bras and panties for his experiment, which is making a Philosopher’s Stone. That’s so boring to make as he could make a see-through bra, or panties that can have orgasms just by wearing one!

By the way, his collection includes Irina’s underwear so it’s no wonder she took that job from the church!

One more thing, the Legendary Sage was once a religious man (even though God was dead on this series) before he accidentally touched one of the nun’s boobies.

You know what, this guy could be an ally to Issei-kun because he like boobies as well. Unfortunately, it’s time for this sage to get wrecked because he can see through clothing and shred garments without touching them!

Sorry Issei-kun, but the Legendary Sage is miles ahead in terms of strength and knowledge. However, don’t get discouraged just because he beat you!

After all, you got the will to see and touch boobies. Hell, you even made a song out of it! (That’s the PV for the third season BTW!)

So anyways, the Legendary Sage continues his experiment as he’s aiming to become an underwear which is better than making a Philosopher’s stone. That’s right, he wants to become a bra so he can fondle breasts forever! 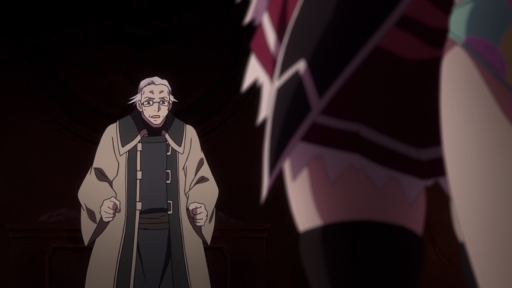 It’s a bad idea to show a trap as the Legendary Sage’s magic has gone out of control. There goes his dreams of becoming underwear! 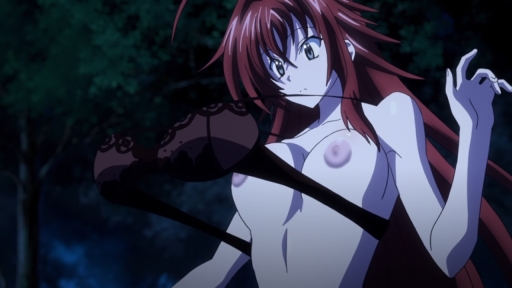 But hey, he can strip multiple clothes and control underwear at will! 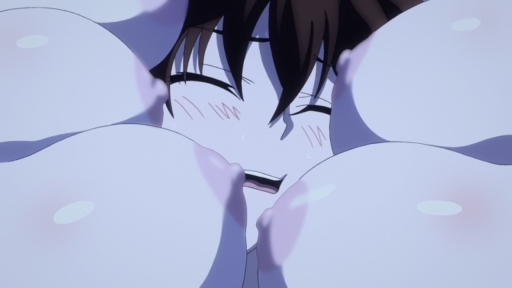 Oh, and the Legendary Sage can shove boobies onto Issei which is beneficial for this future harem king. Welcome to marshmellow he- I mean heaven, folks!

Um Azazel-sensei, I think you should help Issei-kun instead of observing him, as the Legendary Sage got so jealous that he grabbed all the girls and stuff inside his body!

Why not tell Issei that he should use his Dress Break technique since the Legendary Sage’s body is made of clothes. Oh well, I’m hoping that Azazel would do something amazing for Season 3! 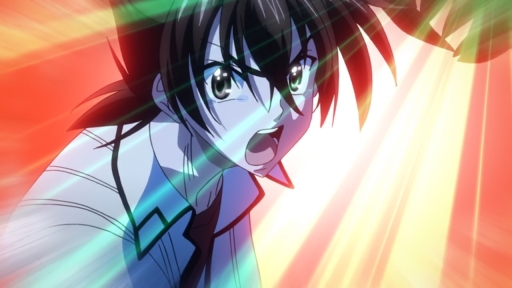 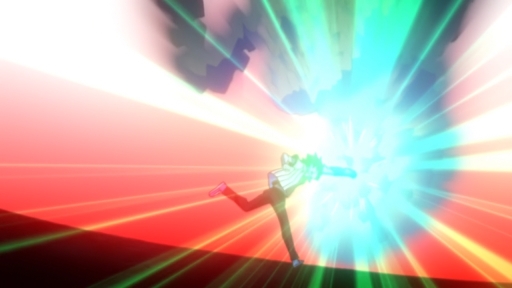 With that said, Issei Hyoudou used his famous Dress Break technique to defeat the enemy and free the girls.

Sorry Mr. Legendary Sage, but Issei shows you that he doesn’t stray his path of fondling and sucking boobies!

And that’s about it for this OVA episode of Highschool DxD NEW as the Legendary Sage was arrested and Irina-chan returned to the church. I’m hoping that she’ll join the Occult Research Club on Highschool DxD BorN!

With that said, get ready to get hyped for Rias-sempai and Issei-kun for Spring 2015! See ya on April 4!

This entry was posted in Highschool DxD NEW, OVAs, Movies, and Specials and tagged #haremking, anime, Highschool DxD, ova. Bookmark the permalink.
%d bloggers like this: