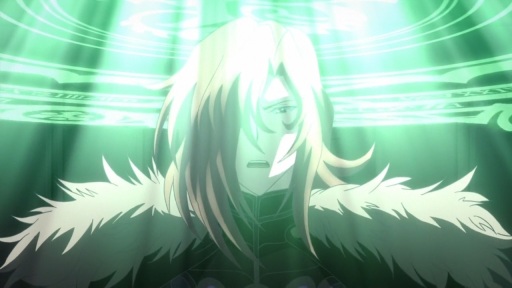 Shalba Beelzebub… He was so disappointed at Diodora Astaroth due to having reincarnated devils (full of fallen nuns) at his command, something that the Old Satan Faction shunned about it! 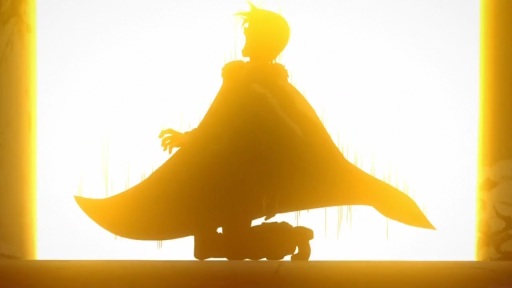 So therefore, Diodora was killed by a light beam! Good riddance to that bastard, and also that beam doesn’t censor nipples… 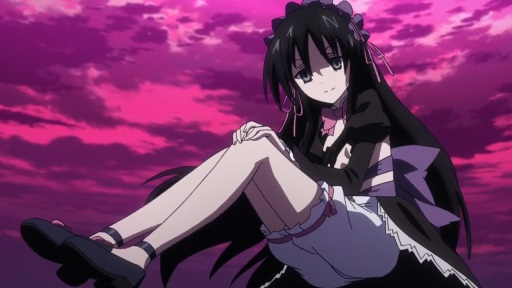 On the other hand, here’s a new character introduced on this episode. This is Ophis and she’s actually appeared on the final episode of Highschool DxD NEW (Blu-Ray Version).

Aside from being the leader of the Khaos Brigade, Ophis is a Dragon God(dess) who seeks the mightiest dragon in existence! But we’ll find out later on this episode… 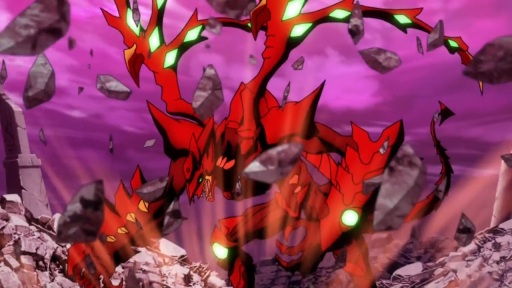 …as Issei is on a rampage, unlocking the Juggernaut Drive. Well actually, its form is incomplete and Issei is hulking it out!

Despite having an incomplete form, it doesn’t stop Issei from obliterating Shalba Beelzebub completely with a devastating Longinus Smasher.

We hardly knew ye Shalba, but now it’s time to stop the Red Dragon Emperor from destroying everything! 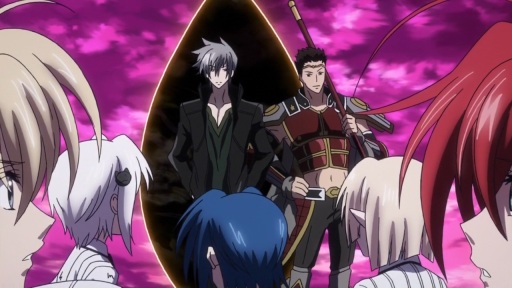 Oh look, it’s Vali Lucifer and the rest of the Khaos Brigade. They felt Issei’s presence and went to the scene of the crime.

I’m hoping that Vali can stop Issei with his complete Juggernaut Drive, but the only thing he could do is reduce his rival’s power! 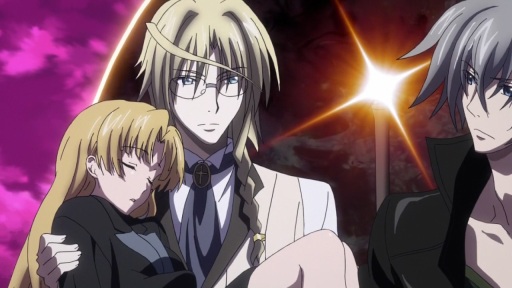 On the other hand, seems that Asia was found by Arthur Pendragon along the way. Glad that she was saved or it’ll be a disaster! 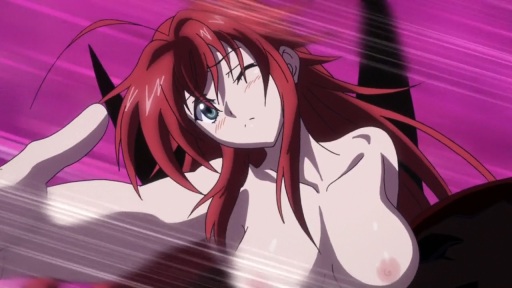 But now, it’s time to save a rampaging Issei Hyoudou as I found out that using Juggernaut Drive too much would cost his life.

Also, it’s difficult to calm Issei down as he still has scars from Raynare, not to mention that he might kill Rias-sempai accidentally. So with that said, the only thing Rias can do to save Issei is to show the power of love! 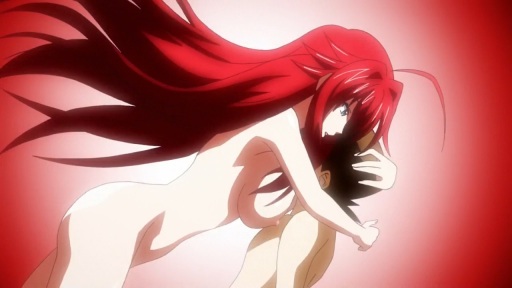 Yeah, the only way to cure Issei-kun from Raynare’s mindfucking curse is with a damn hug. A spiritual hug where Issei’s face is planted onto Rias’ boobies!

Just kidding for the face-plant part, Rias-sempai shows that she care for Issei-kun unlike Yuuma (or Raynare) who ditch and kill Hyoudou on his first date! 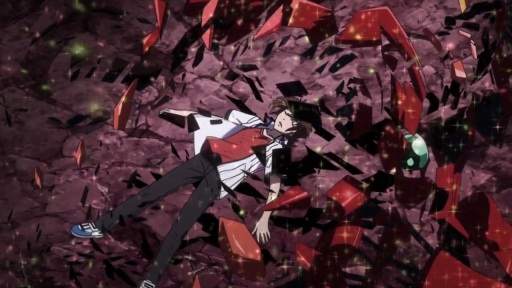 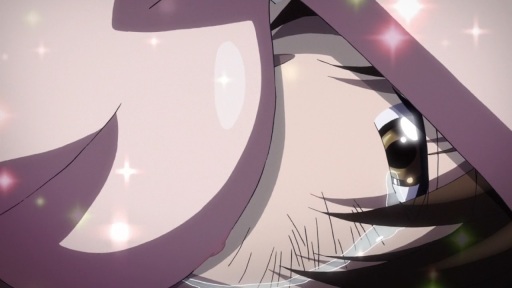 But that’s the end of his rampage as Issei returns to normal. And he’s greeted with a warm, jiggly hug from Rias-sempai! 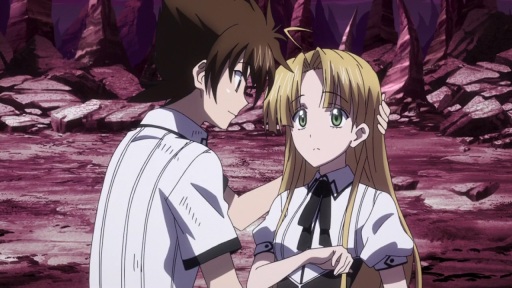 Oh, and he’s delighted that Asia has returned from the dead. Looks like they’ll train together for the three-legged race after all! 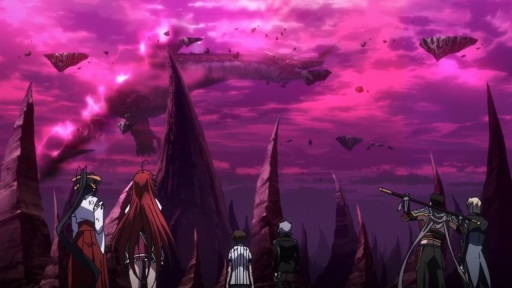 Remember what I told you about Ophis seeking the mightiest dragon? Well, here it is as the Dragon of Dragons: Great Red emerges from the Dimensional Gap!

One more thing, Vali is planning to beat Great Red so he could become the True White Dragon God Emperor, while Ophis returned to the Dimensional Gap once the True Dragon has been defeated. After all, she want to live there in peace! 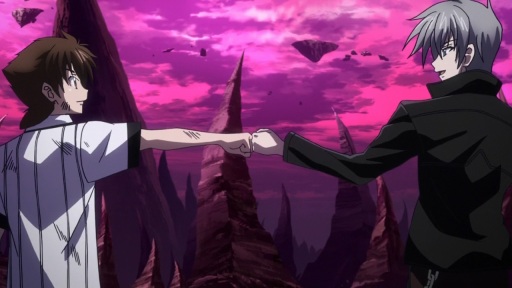 Well guys and girls, let’s end with episode with a bro-fist from both Issei and Vali. Sure that Vali is gonna beat Great Red in the future, but it’s not like Issei will just sit there as he watch his rival grew stronger!

Oh yeah and with three episodes to go, I feel that it’s time to get back at Loki. I mean, Issei has a score to settle at that prankster Norse god!