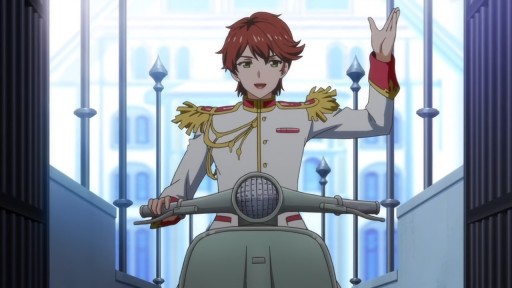 Akira Hiiragi, the governor of the Castle and the only male person at Mermaid Island.

Yes, he’s like a prince charming that every girl fawn over him! But you know what, behind Akira’s dashing exterior lies a secret… 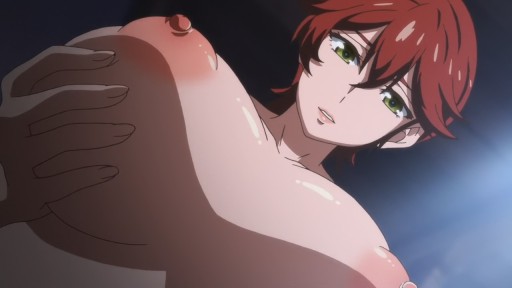 In fact, it’s revealed that Akira Hiiragi is actually a woman dressed up as a man!

And look, Akira has massive boobies that’s on par (or even surpass) Torino Kasami’s breasts. Damn, never thought that she looked so beautiful!

Speaking of Torino-san apart from her nice ass, she knows Akira’s real gender but she’s keeping it a secret to everyone.

In any case, Torino-san and Akira are relaxing at a hot spring ’cause why not. And while she’s keeping her wig intact, Akira wants to have faith on the girls even though she’s dressing up as a guy.

Well, that’s it for this episode of Valkyrie Drive: Mermaid… 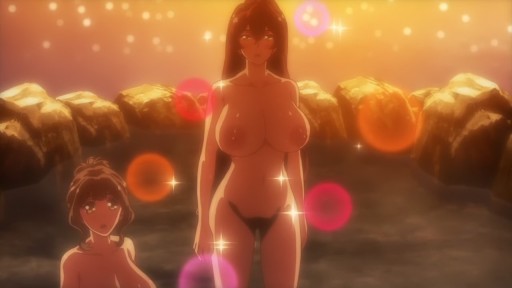 Just kidding as it seems that Mamori-chan and Mirei came to take a dip at the hot springs too.

But then, Mamori just gaze at Akira’s voluptuous body…

…which turn her on and become an Arm without any physical contact. Yeah, Akira pulling an NTR towards Mirei anyone?

Well everyone, see ya next episode!