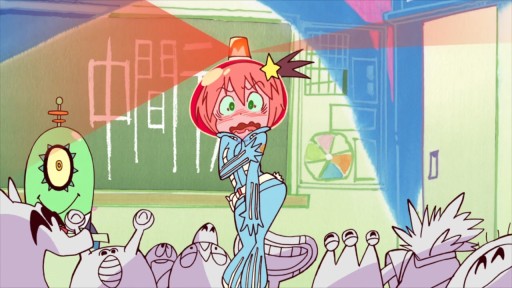 This post is brought you by Space Patrol Luluco, one of Studio Trigger’s short anime series where Mao Ichimichi plays the titular character Luluco!

Also, one of the supporting characters has an Inferno Cop shout-out too. But anyways, time to close out Spring 2016! 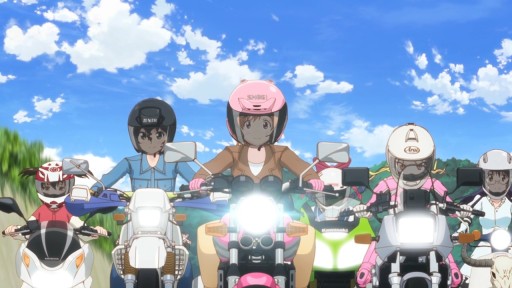 Let’s start with Bakuon and I have to say that having the Asuza Nakano-expy named Chisame Nakano is a plus. While she always wins in races, Chisame is a newbie when it comes to riding on the road. Good thing both Chisame Nakano and Hijiri Minowa are starting to ride their motorcycles properly on the road, but I’m gonna miss this series!

I have to say, if you love slice-of-life anime and motorcycles, you’ll love watching Bakuon!! as this anime series not only features real-life bikes, but also shout-outs to Top Gear which includes the Stig’s Japanese cousin Raimu-sempai. If they’ll do another season, TMS Entertainment should feature more motorcycles from other makers like Harley-Davidson, Norton, etc. 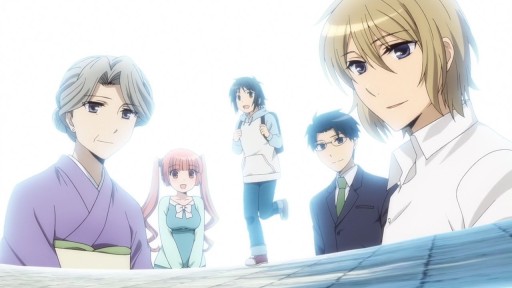 Next up is Shounen Maid and while there’s a bit of drama like Chihiro Komiya meeting his long-lost grandmother Kazusa Takatori, which his uncle Madoka had a bad relationship with his mother by the way, everything else is still cute and soothing to watch… Well except for Chihiro’s mom Chiyo who appears as a cute ghost to see her son again!

Gotta say that the guys at 8-bit did well on adapting the manga into an anime series. Let’s hope they can do well when 8-bit animates Rewrite! 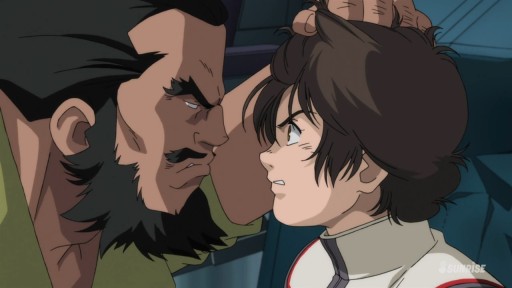 Moving onto Gundam Unicorn as the series reached its halfway point, or let’s just say that it reached the end of Episode 4 from the original OVA series.

While Banagher Links might have a rough time with Suberoa Zinnerman and the Garancieres team after crashing down to Earth, he can’t take a break when Banagher sees people dying left and right like Daguza Mackle, Gilboa Sant, and Loni Garvey. Honestly, Banagher Links trying to save people from being killed indiscriminately is not easy though as while it’s plausible, he’s forced into a corner and either pull the trigger or die trying.

Maybe in the second half (which will adapt the last 3 episodes), Banagher Links will become a man and achieve endless possibilities! 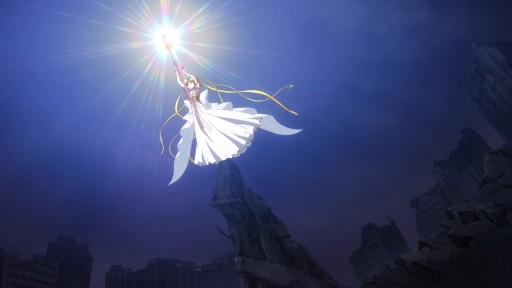 Next up is Sailor Moon Crystal as the Death Busters arc has come to a close. While Hotaru Tomoe has transformed into Sailor Saturn and sacrificed her life to stop Master Pharaoh 90, Usagi Tsukino as Sailor Moon or should I say Neo Queen Serenity is the one who restored Earth to its former glory. Then again, seems that Hotaru has reincarnated into a baby and she’s now being adopted by the Outer Senshi so there’s a silver lining to it.

Other than that, I give thanks to Toei Animation for making improvements over the first and second season as Season 3 did return to its aesthetic roots from the previous TV series. Now then, when will they make another season of Sailor Moon Crystal… 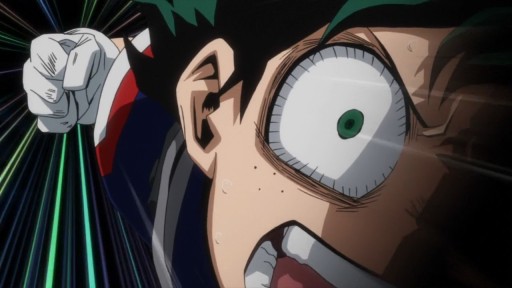 Just before I close this post, here’s my final thoughts on My Hero Academia as I have to say that it got better once Izuku “Deku” Midoriya get past his rival Katsuki Bakugou during their training exercise… Well, almost as Deku used his wits to beat Kacchan!

While Midoriya has become a bit clever, he has a long way to go as Izuku will have to face real villains on a daily basis which they want All Might dead. I mean, Deku couldn’t fully control All Might’s powers yet as he faced villains like Tomura Shigaraki and Kurogiri at U.A. High School!

Still, it was a decent adaptation by BONES and there’s more to come on My Hero Academia in the future. 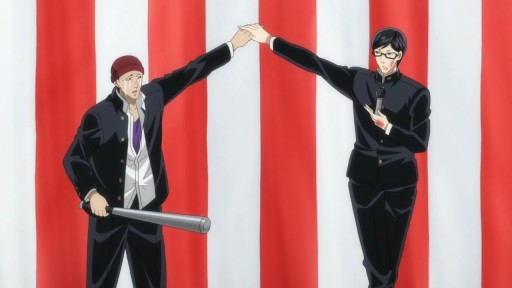 And now, I’m gonna end this post with Sakamoto-kun as he comes up on top… even though Fukase-san tries to derail him by manipulating Atsushi. Unfortunately for him, Fukase got beaten by Sakamoto!

In any case, I have to say that Studio DEEN did a great job on this adaptation as it captures the comedy very well. Of course, it’s sucks that we’ll never see the likes of Sakamoto-kun ever again as he’ll go to the United States and become an astronaut…

Well then, that’s about it for the various anime series aired in Spring 2016!