Posted on September 7, 2017 by benigmatica 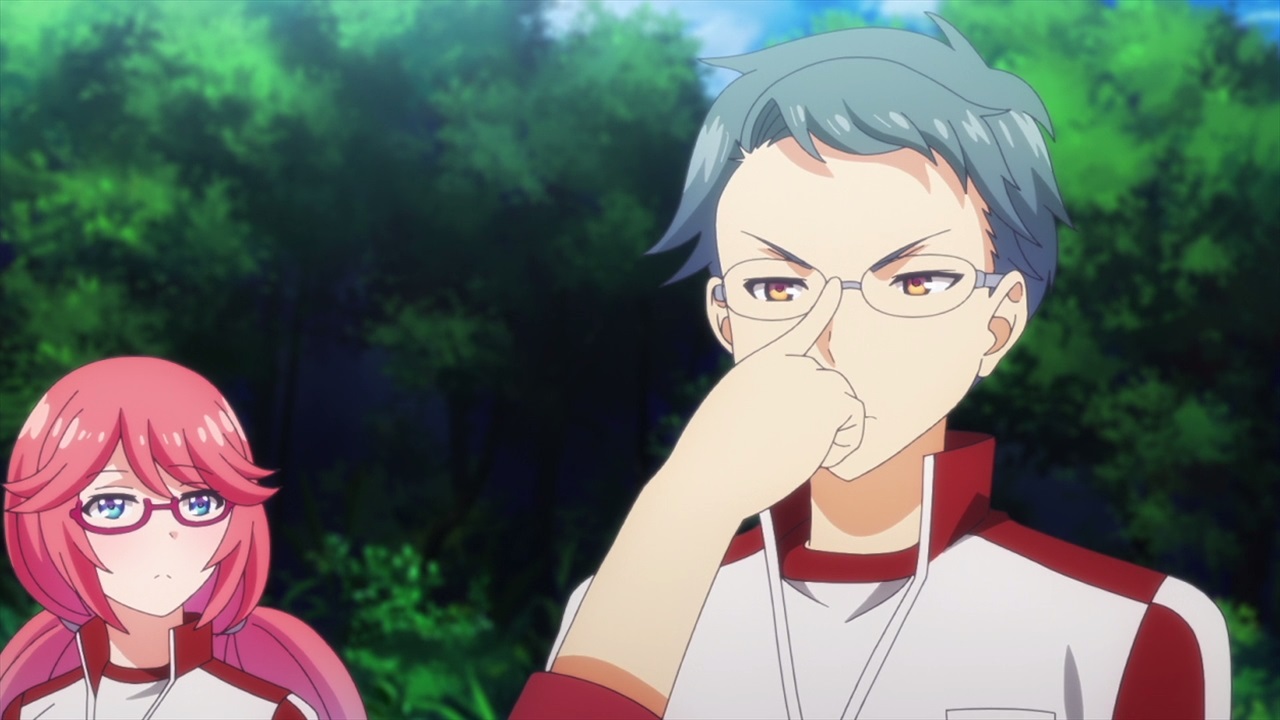 This is Teruhiko Yukimura and while he maybe an extra for this episode, he has some suggestions towards Yousuke Hirata and the rest of D-Class on surviving the island.

And seriously, this survival test is the most complicated of all where the class must find and capture spots, spend less on S-Points, and don’t get caught into trouble ’cause they need those points at the end of the test. 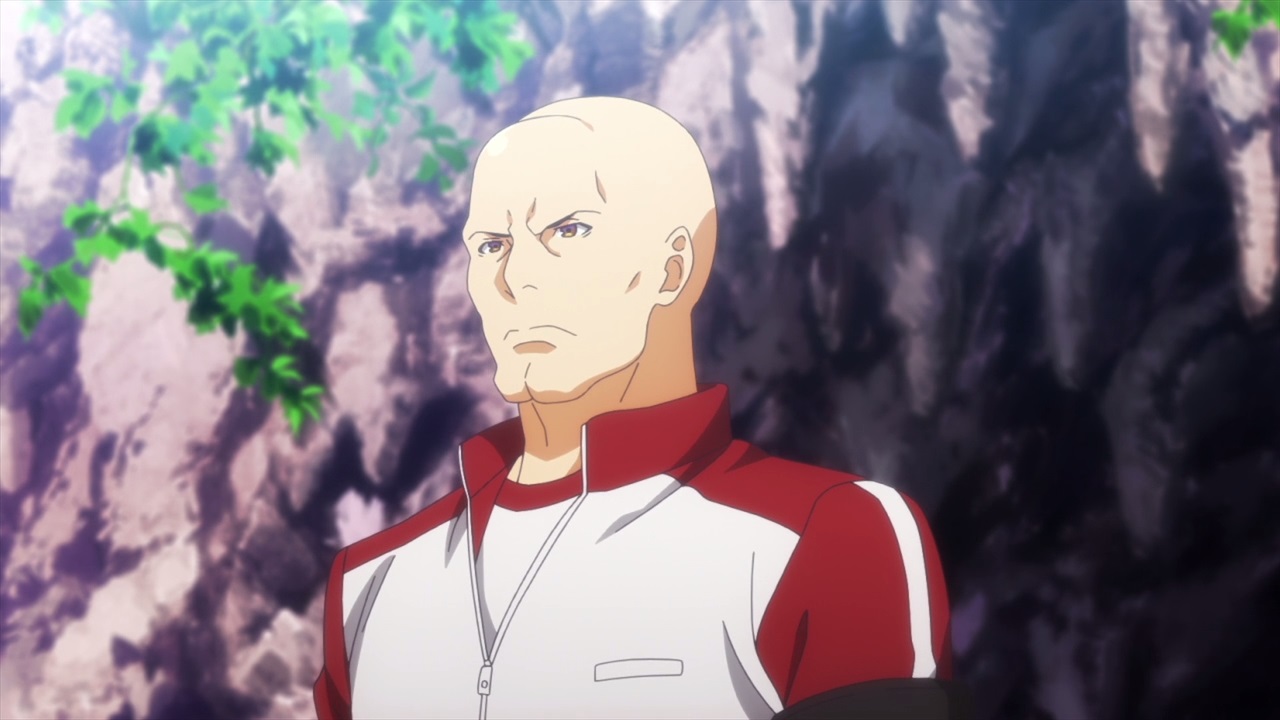 By the way, A-Class is still at the top of their game as this baldy named Kouhei Katsuragi found a camping spot.

Don’t let his looks fool you as Katsuragi is smart and he’s aware of Kakeru Ryuuen’s wrongdoings, but not Kiyotaka Ayanokouji for the time being… 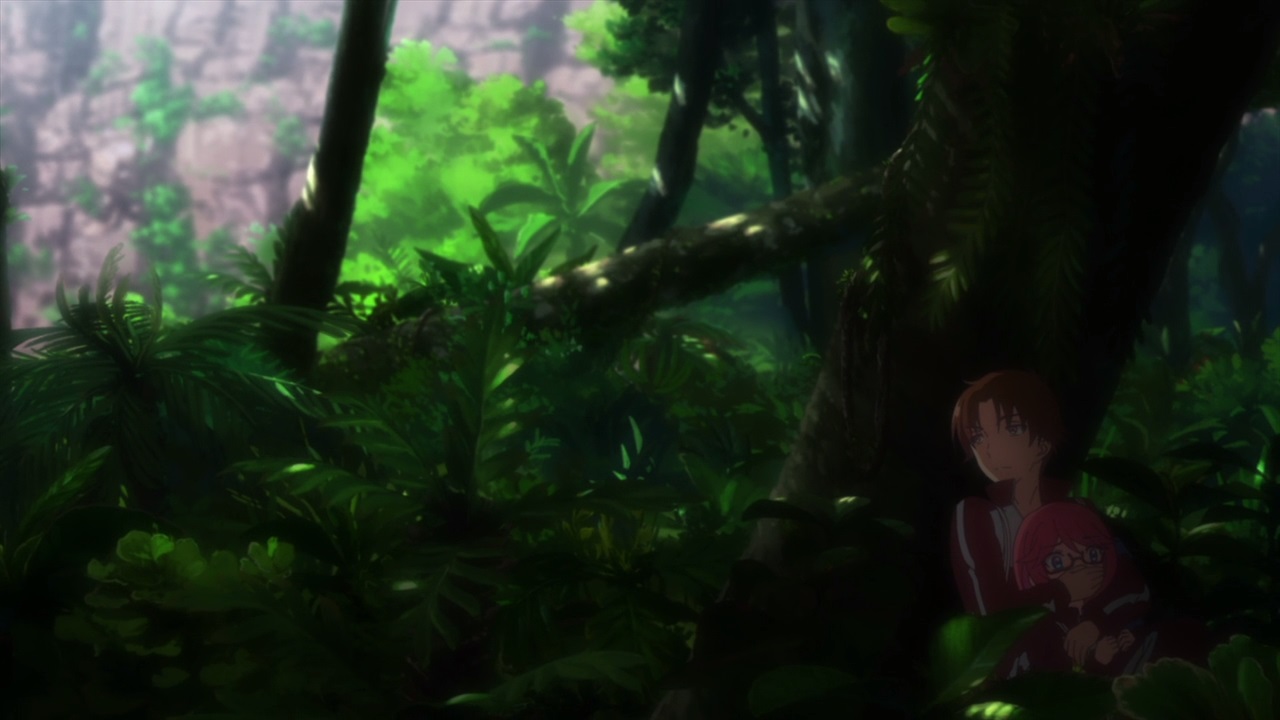 …as he almost got caught together with Airi Sakura. Yeah, that was a close call! 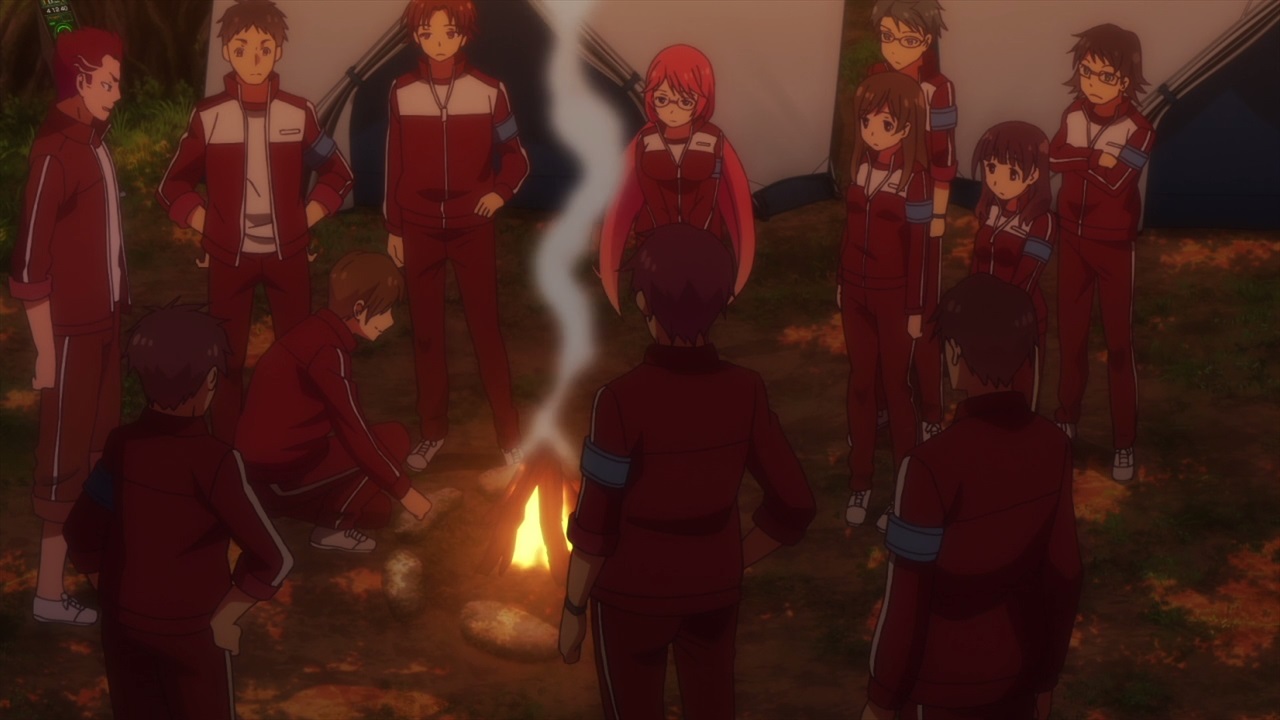 Meanwhile, the D-Class found a camping spot thanks to Kanji Ike where he’s an experienced camper. Well, I’d say that Ike-kun has some use other than academics. 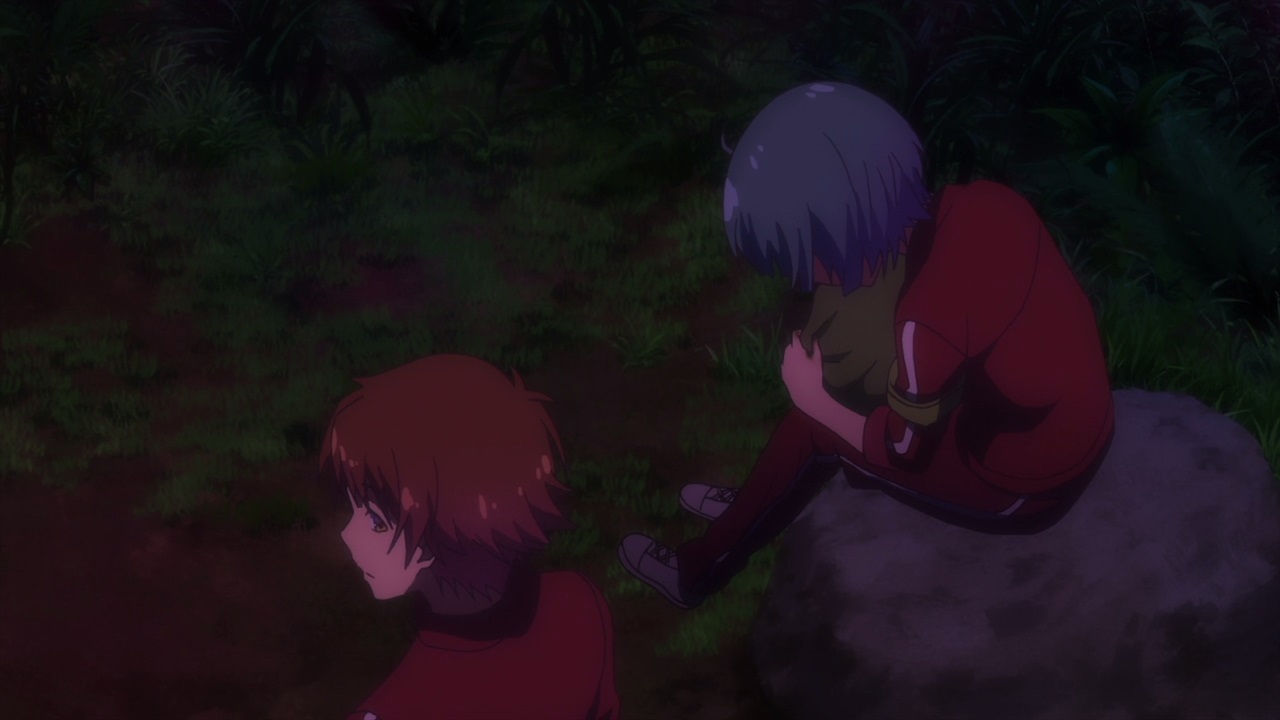 Also, seems that Ayanokouji and Sakura-san found Mio Ibuki who got beaten up by one of Ryuuen’s posse. Not sure if it’s a good idea to bring someone from C-Class ’cause Ibuki might be a spy.

Well then, seems that D-Class are gonna survive this island test without a hitch… except for one tiny problem in which one person went missing. 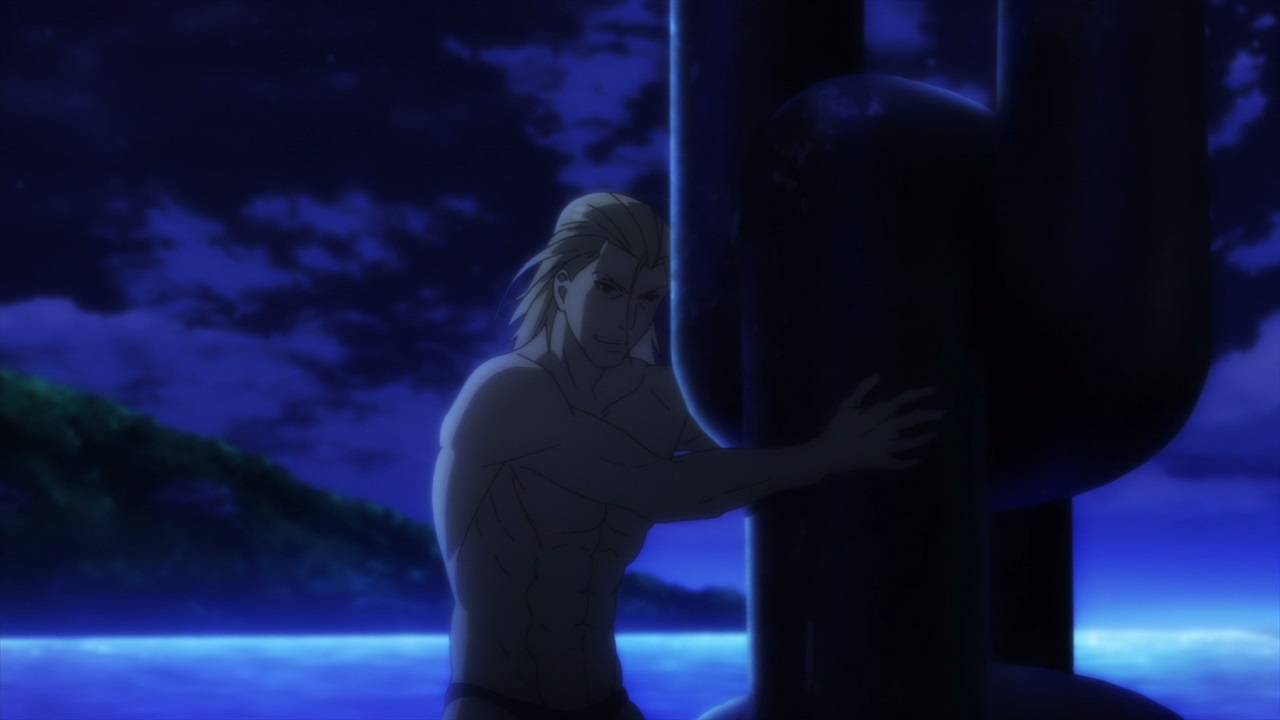 And it turns out, it’s Rokusuke Kouenji as he’ll take a “sick leave”, deducting 30 S-Points for D-Class. Goddammit, maybe this guy might be a spy after all!

In any case, looks like D-Class will have a hard time surviving the test as everyone above them are gonna destroy the shittiest class in Koudo Ikusei Senior High School. Anyways, I’ll see you next time!