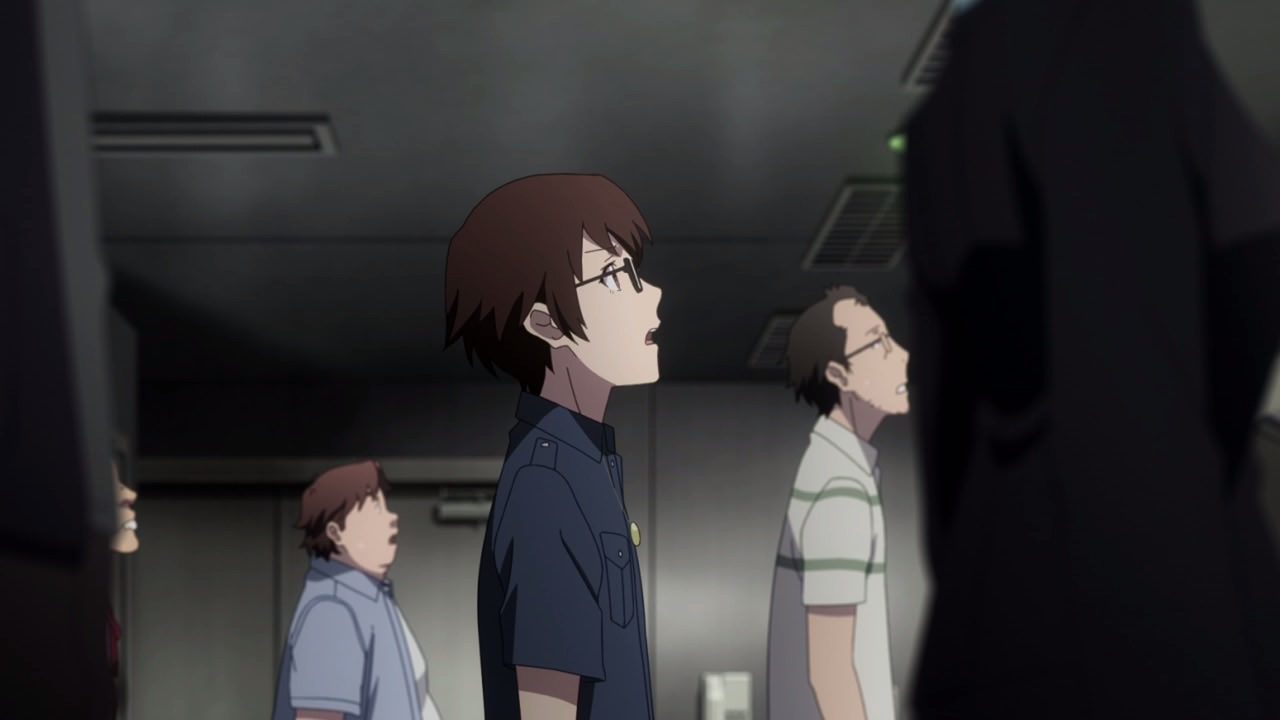 So here’s the penultimate episode where Souta Mizushino summoned (or should I say revived) Setsuna Shimazaki.

And while it’s preposterous to bring back a dead person, it’s the only way to stop Altair from breaking the whole world! 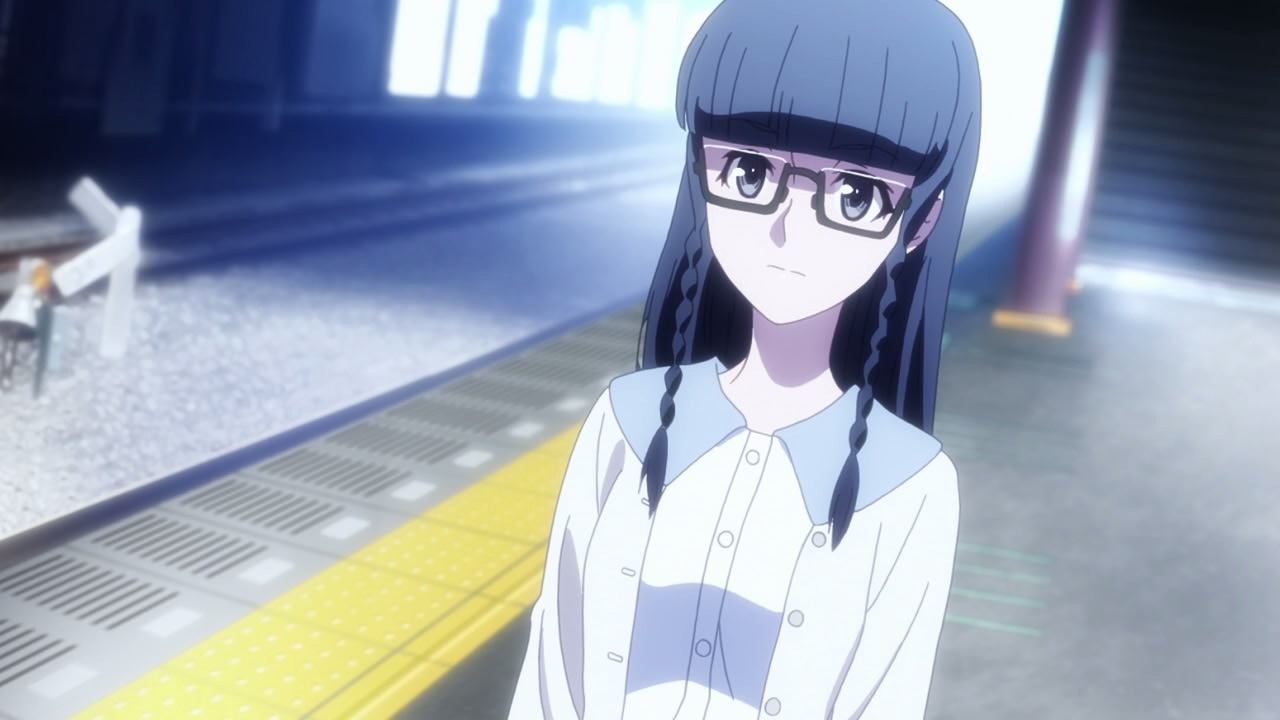 Anyways, here’s Yuna “Setsuna” Shimazaki as she’s not here to tell her creation not to destroy the real world, but rather telling Altair that she’s happy on seeing the military-clad princess in person.

Also, Setsuna is glad that everyone loves Altair despite being the original creator, as well as the military-clad princess having a tantrum towards haters who pushed Shimazaki on the edge of suicide. 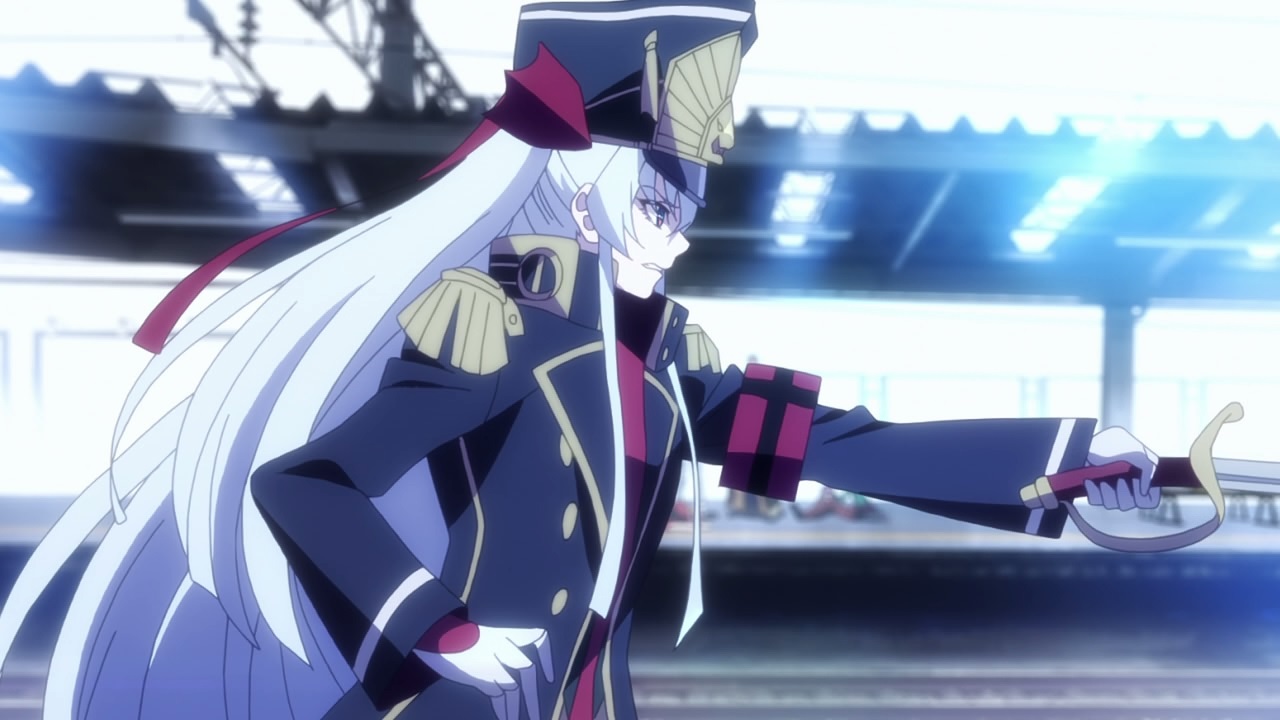 As for Altair, seems that she couldn’t point her saber towards Setsuna Shimazakiand kill her off. I mean, despite calling this Setsuna as a carbon copy of the original Altair couldn’t bring herself to kill Shimazaki!

And not only that, but Setsuna Shimazaki blamed herself for all the burden that she gave towards Altair. Basically, this is the case of “What am I fighting for?” and other things that questioned Altair’s motive in the first place. 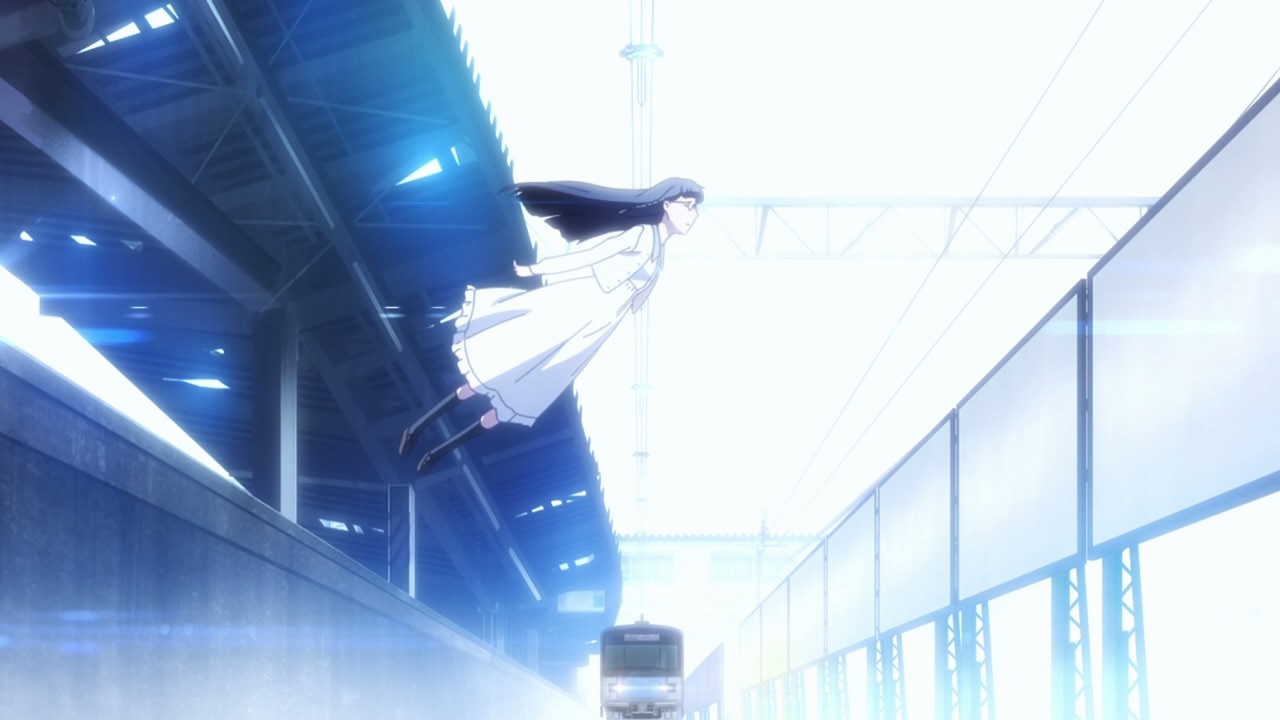 Sadly though, it seems that Setsuna’s time is up as she decides to jump off towards an incoming train.

Seriously Shimazaki, that’s not how you say good-bye to your own creation and Souta Mizushino! 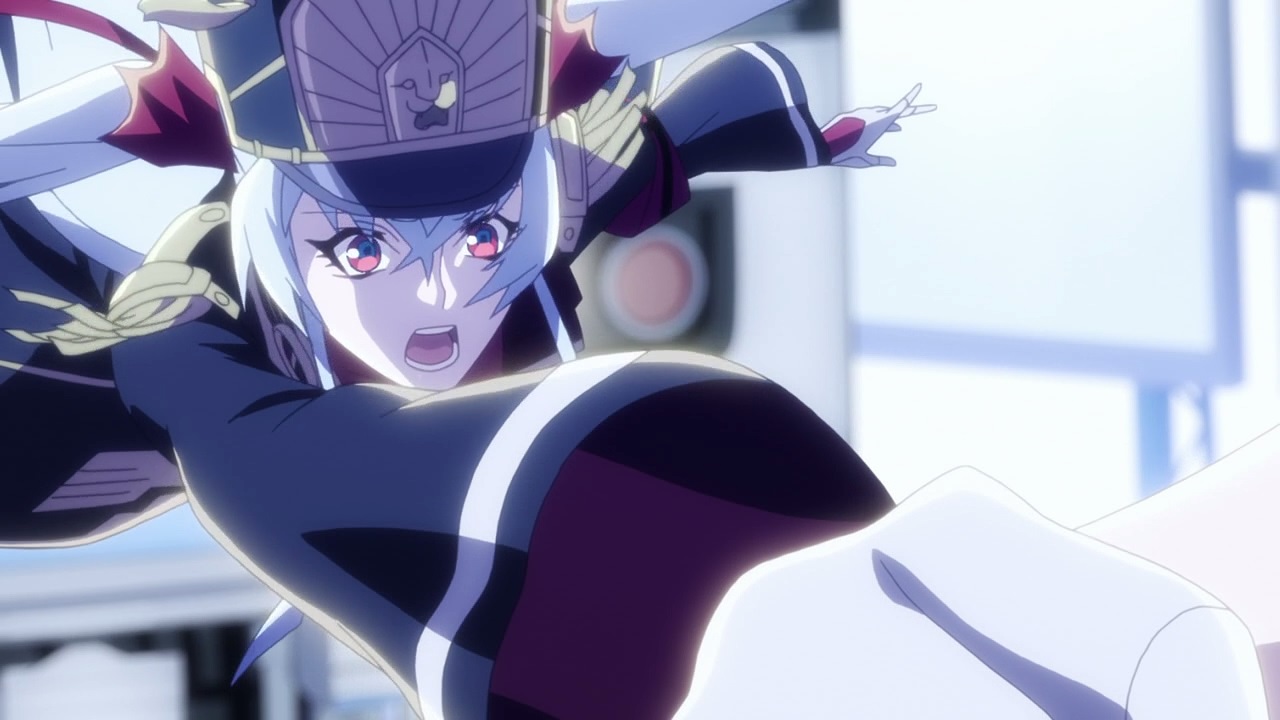 So, Altair jumped in to save Setsuna’s life because c’mon, she doesn’t want to experience another emotional trauma after seeing her creator in person! 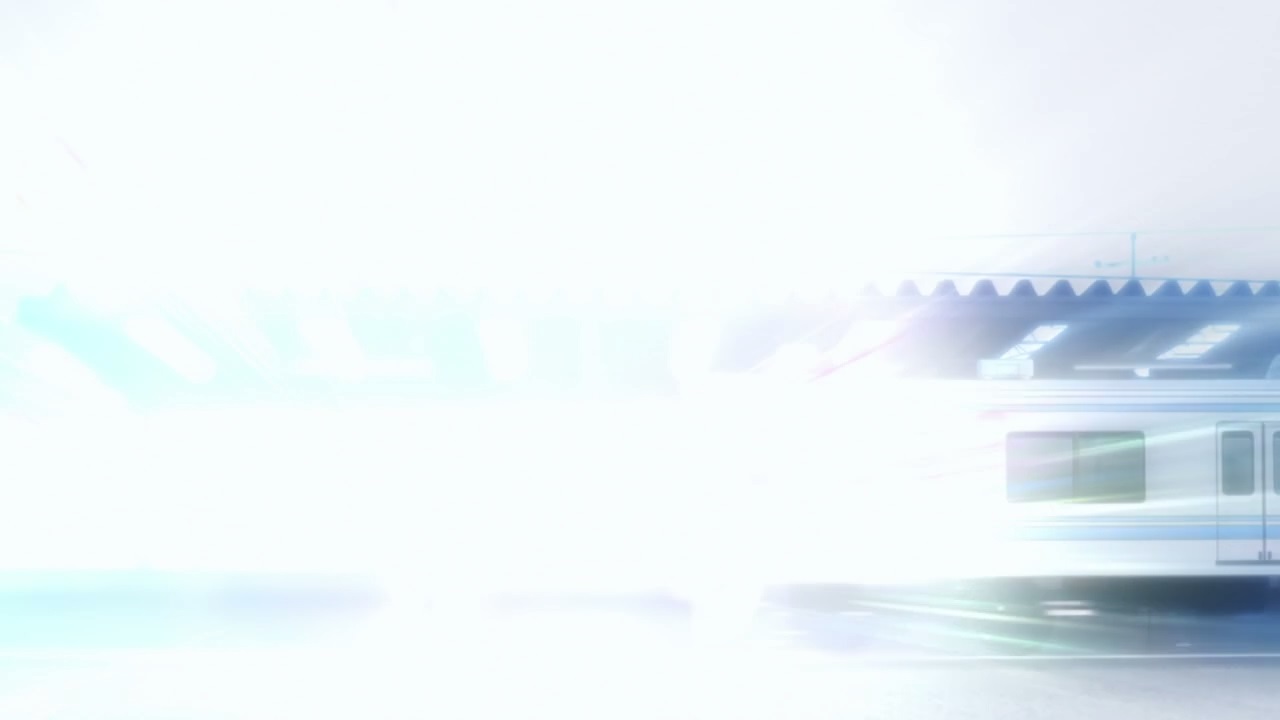 Anyways, once Altair reached Setsuna’s hand just before the creator got hit by the train, something happened where they’re got engulfed into a blinding light. Wow, what’s going on here? 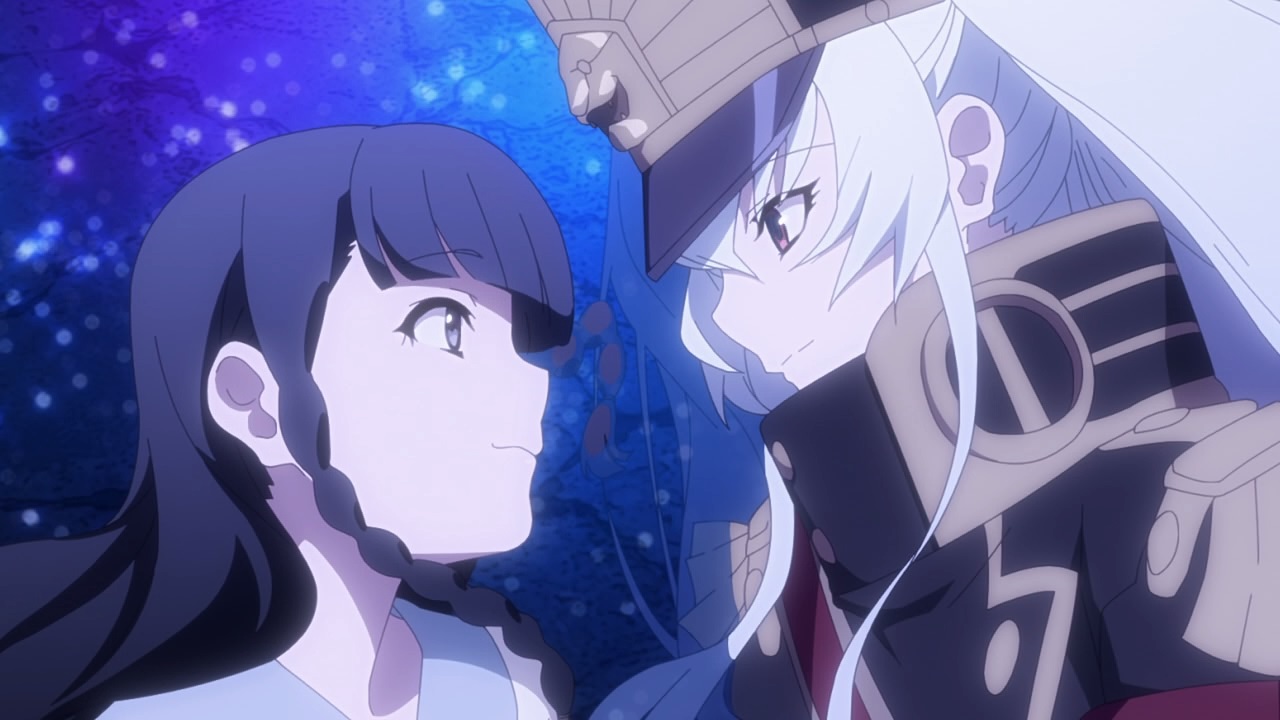 Turns out, Altair used one on her myriad of powers to transport Setsuna Shimazaki into another world, which turned out that she created it by herself.

Damn, the Holospicon is a terrifying power that this military-clad princess can make anything from infinity and beyond! But hey, at least Altair has a world where she has Setsuna Shimazaki on her side. 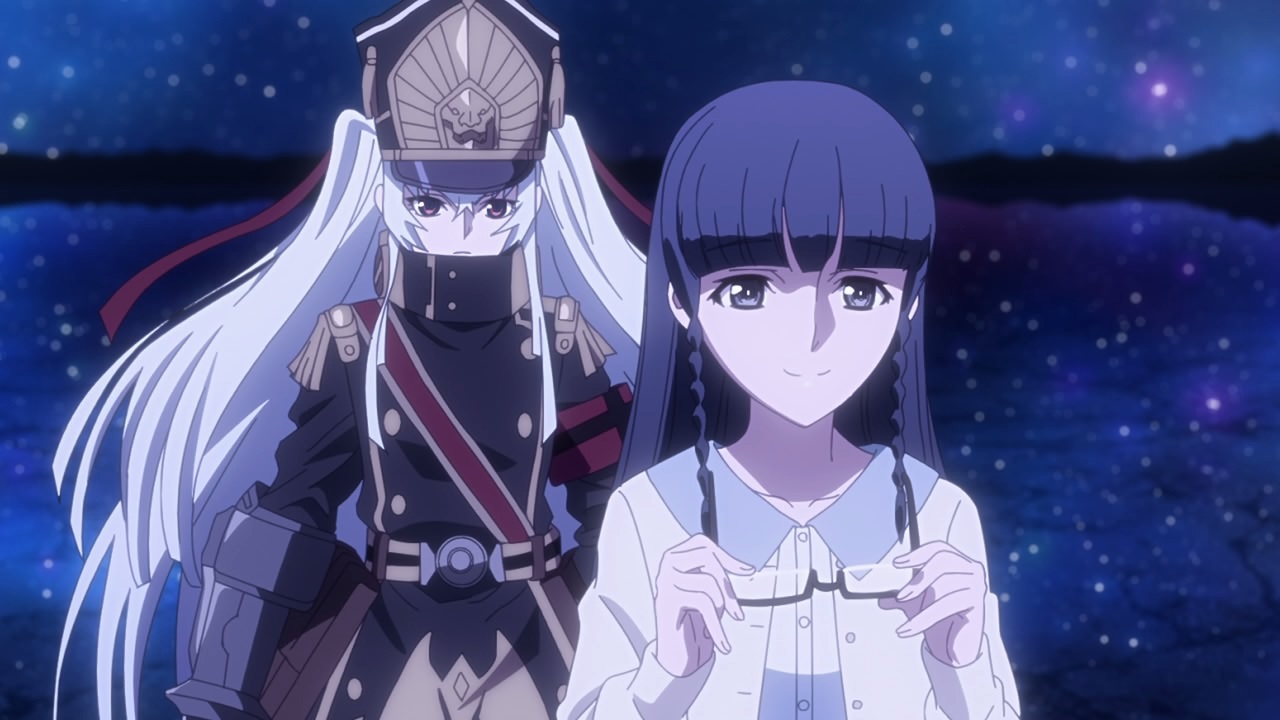 But for Setsuna though, it appears that it’s time to say good-bye to her creator Souta Mizushino as she picked his glasses and thanked him for bringing her back to be with Altair. 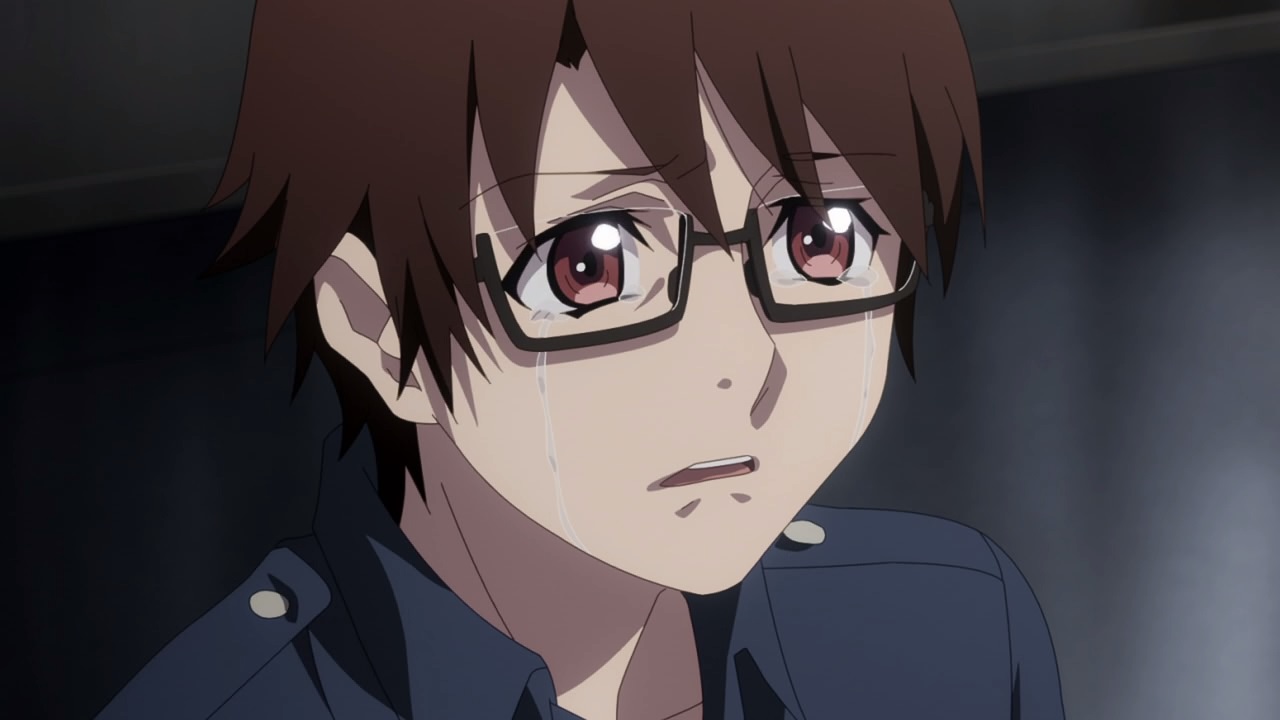 And speaking of Souta Mizushino, he’s crying that Souta-kun gonna miss Yuna “Setsuna” Shimazaki after reviving her. I have to say good job to Souta-kun for having his story included in Elimination Chamber Festival, which is great as he proven himself to be worthy towards his friend.

Still, Mizushino will have to move onto his life after this. But damn, what an emotional episode that I’ve witnessed in Re:CREATORS that there’s no fighting involved between the military-clad princess and the remaining creations! 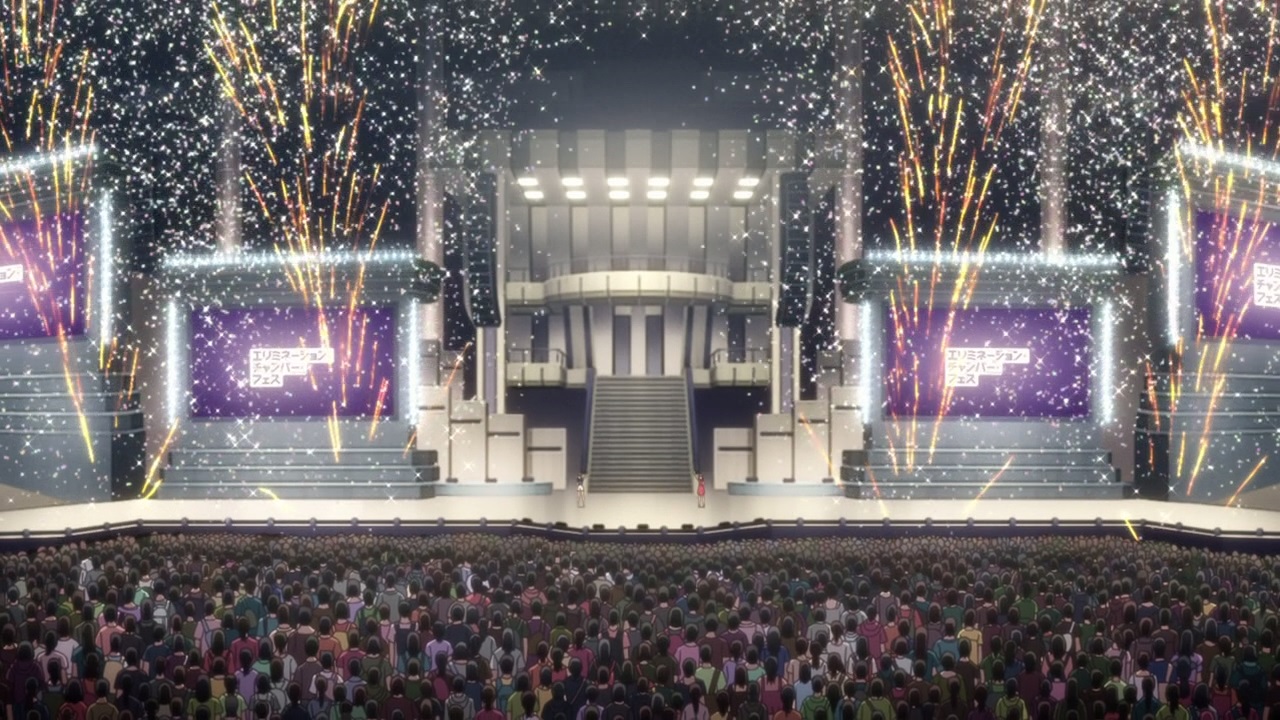 And so, the Elimination Chamber Festival has ended. Yeah, having Setsuna Shimazaki included on this program was more unexpected than Sirius, but it seems that Altair got a happy ending… I guess.

Now then, I can’t wait for next week’s finale as I’m curious on what’s gonna happen to the rest of the creations!