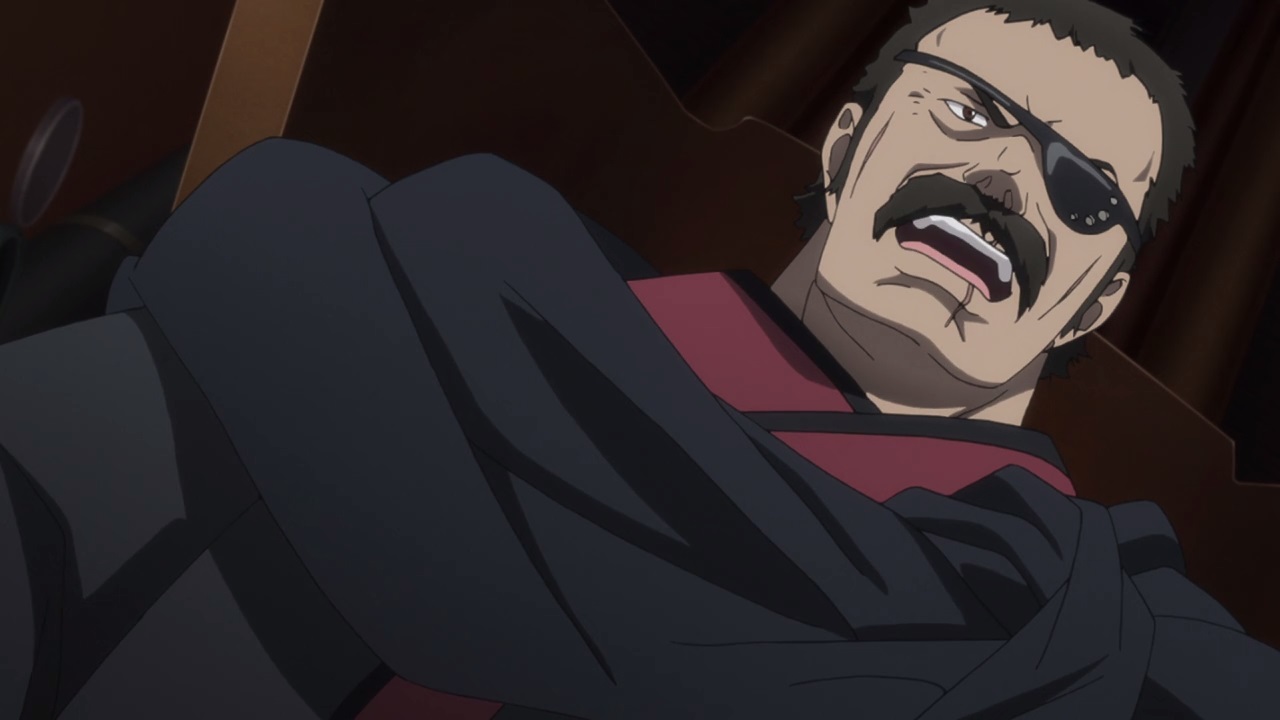 Well, Prince Cristobal is an idiot for fighting against a genius kid like Ernesti Echevalier, but that doesn’t stop Commander Doloteo from enacting revenge against Ernie and his Order of the Silver Phoenix… 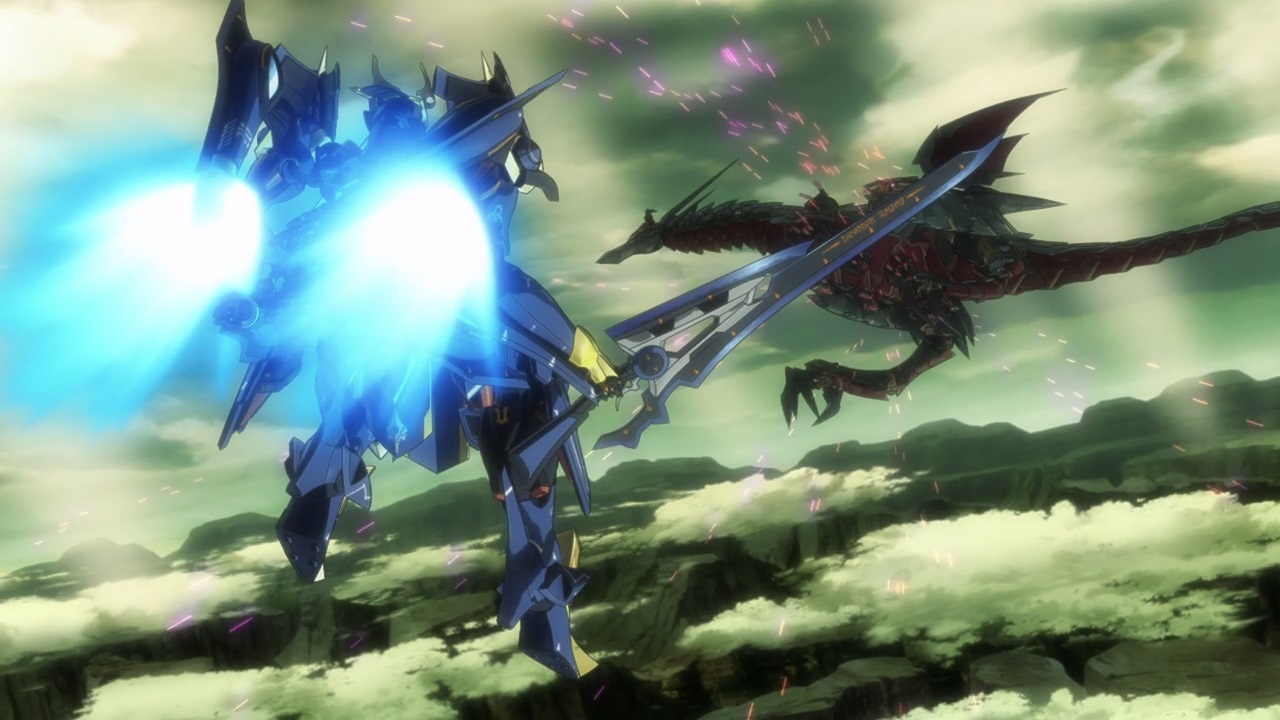 …as he now commands the Silhouette Knight/Levitate Ship hybrid called Vyver, which Ernie is currently.

And you know what, this new kind of weapon from Zaloudek is mostly effective of keeping Ernie’s Ikaruga away with an array of turrets and lightning defense systems. 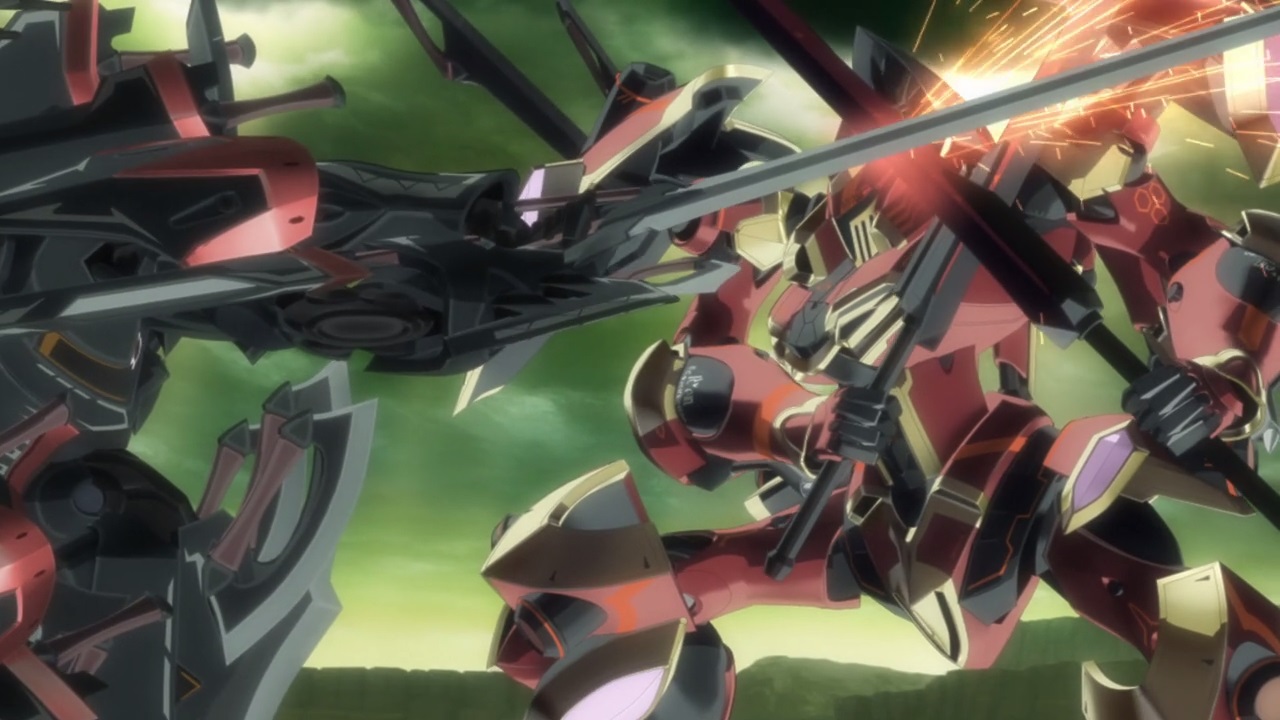 Speaking of Doloteo’s son, Gustav Mardonnes has returned to pay Deitrich Knitz back by tenfold with his newly-improved Swordsman. What a generic name of a Silhouette Knight! 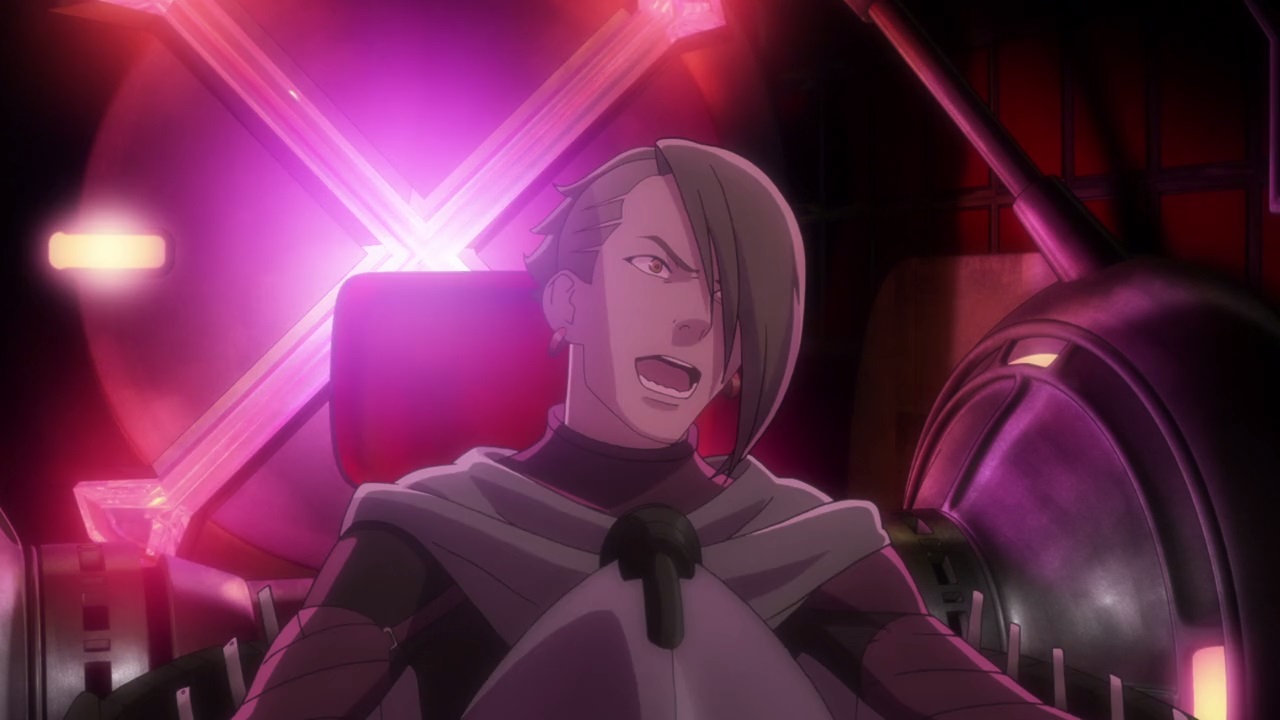 Of course, Gustav’s machine has some nifty tricks to overwhelm Guairlinde… by overclocking the Ether Reactor by pumping more mana on it!

Yeah, it’s dangerous to redline the reactor because it’ll explode and make the Silhouette Knight inoperable. However, that doesn’t stop Gustav from slicing his enemy into pieces! 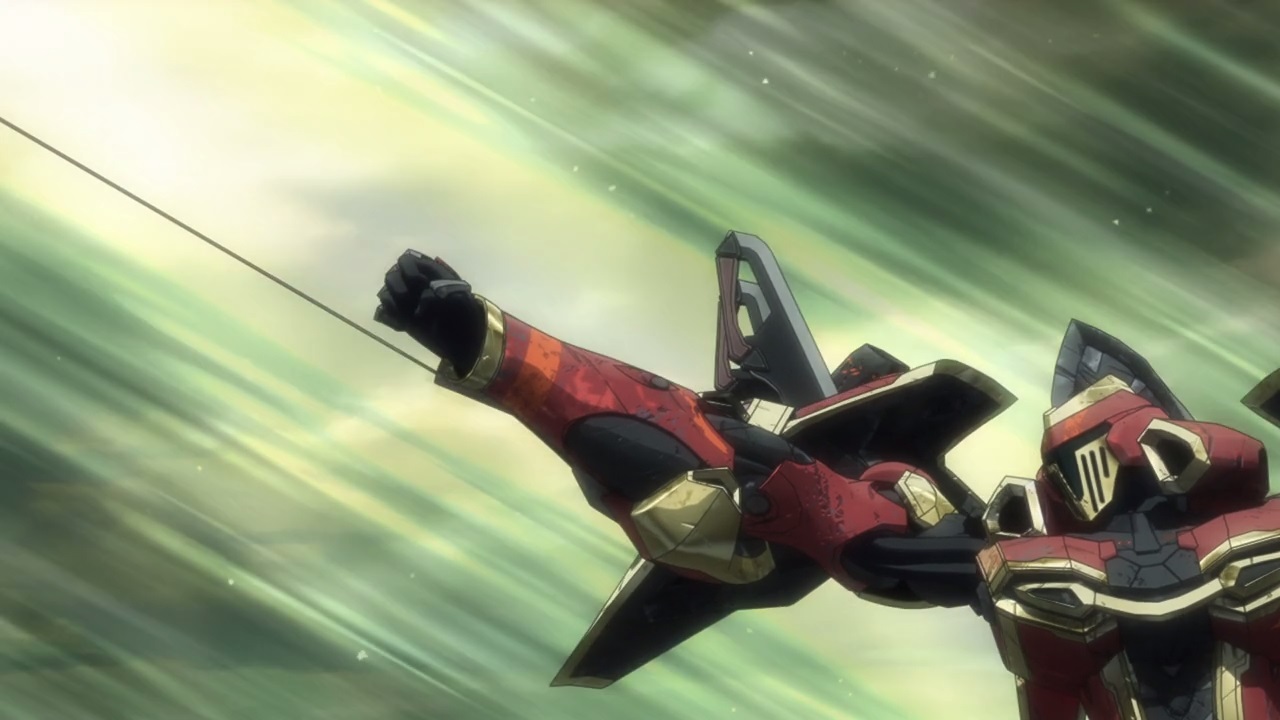 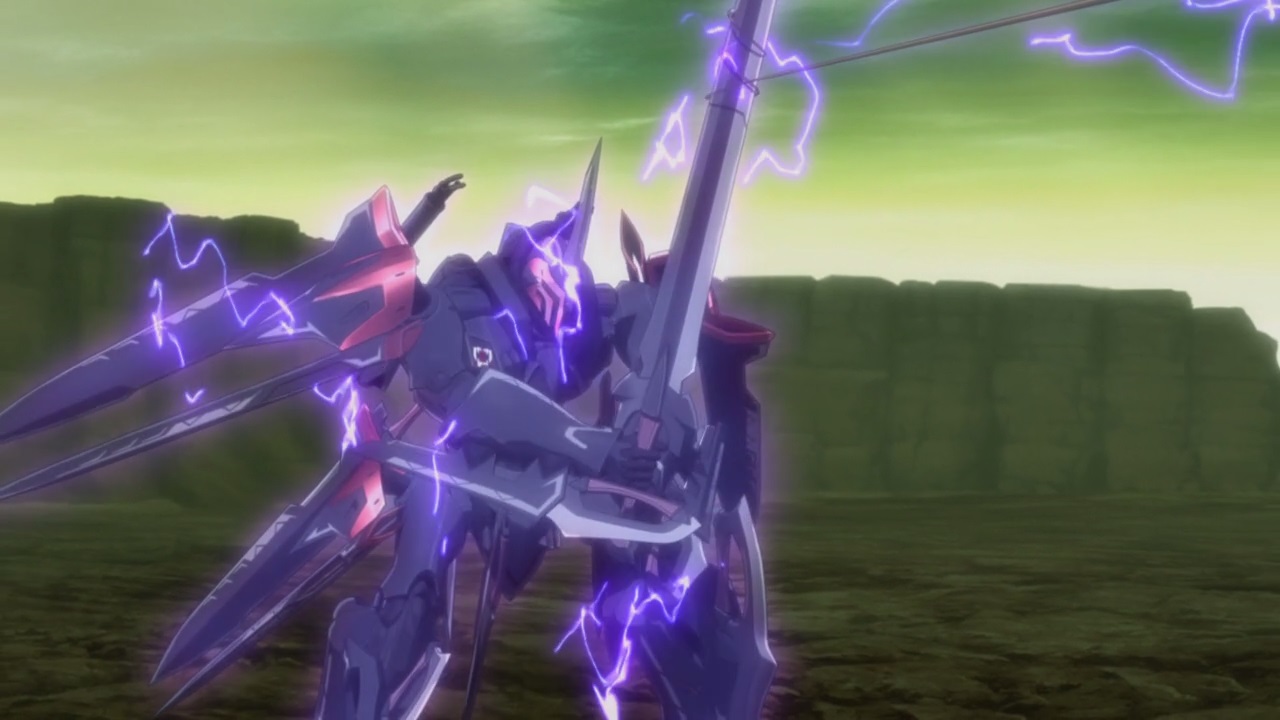 But you know what, let Deitrich shock his opponent by throwing a Lightning Flail at that sword nut.

It’s super-effective, but that doesn’t stop Gustav much ’cause he’s tough as nails! 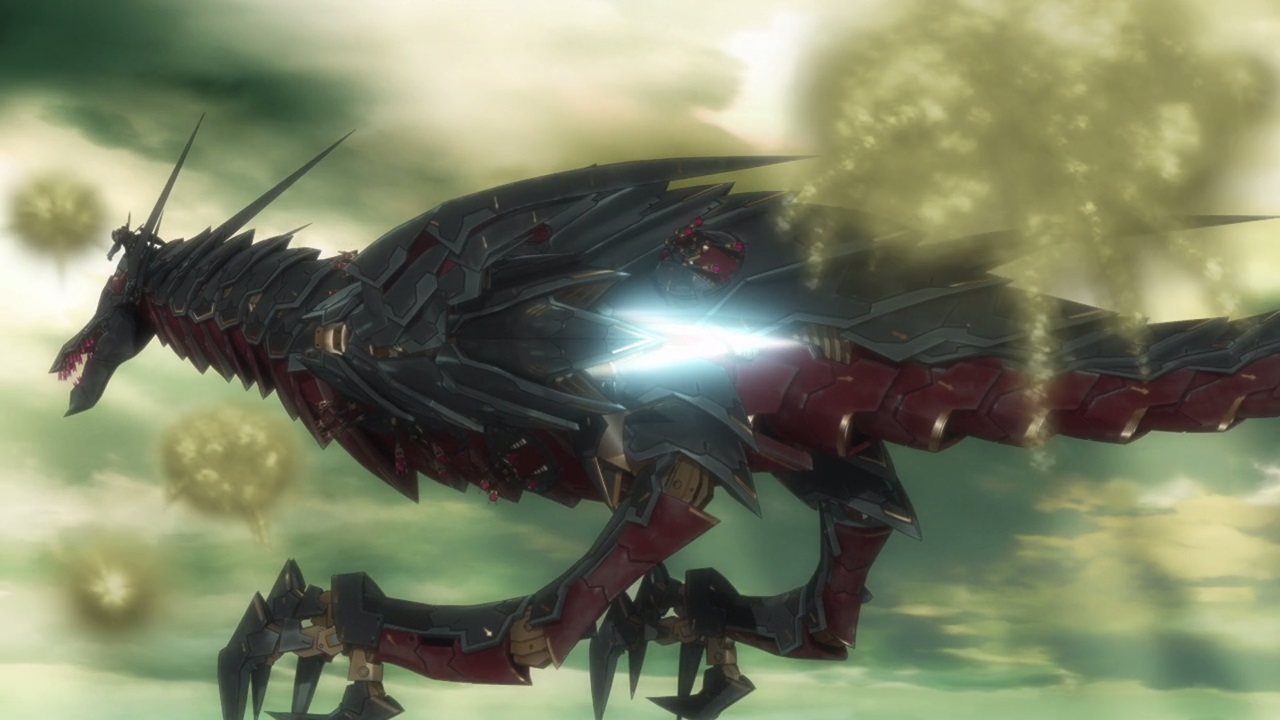 Meanwhile, let’s return to the battle between a knight and a dragon as the Vyver unleashed a secret weapon, which is basically a harmless smokescreen to hide the dragon from plain sight. There’s nothing deadly about it! 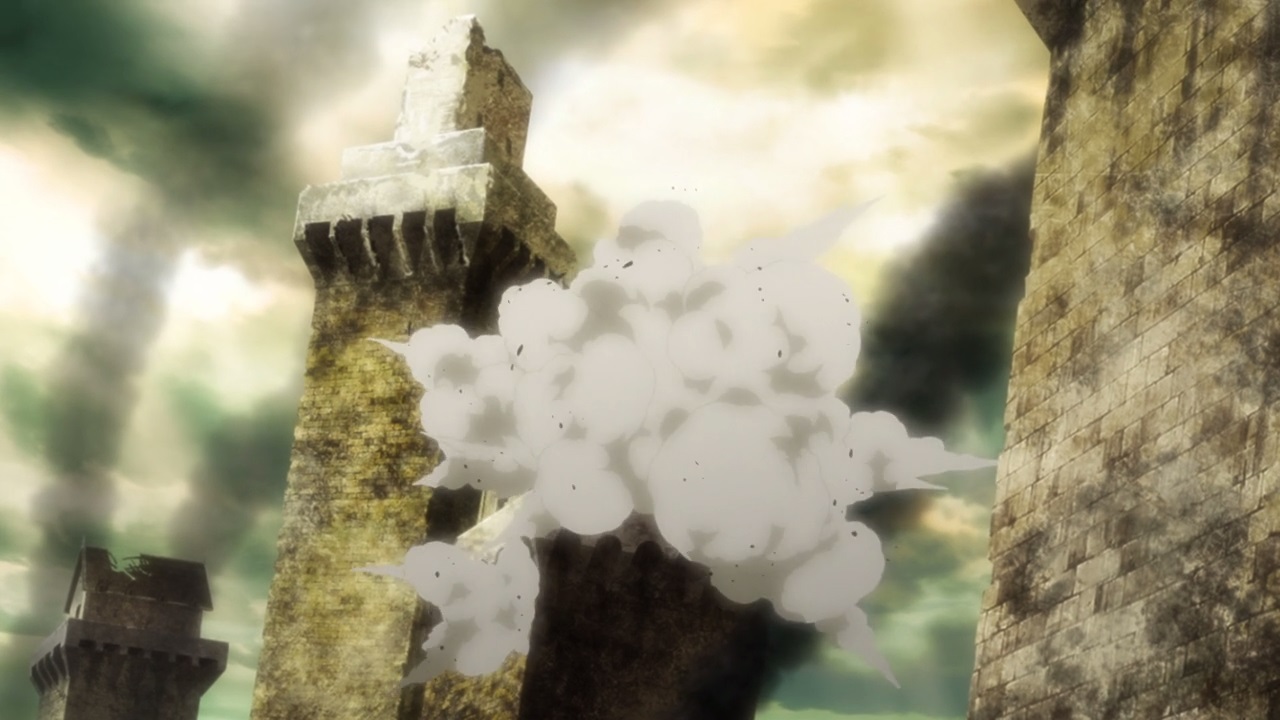 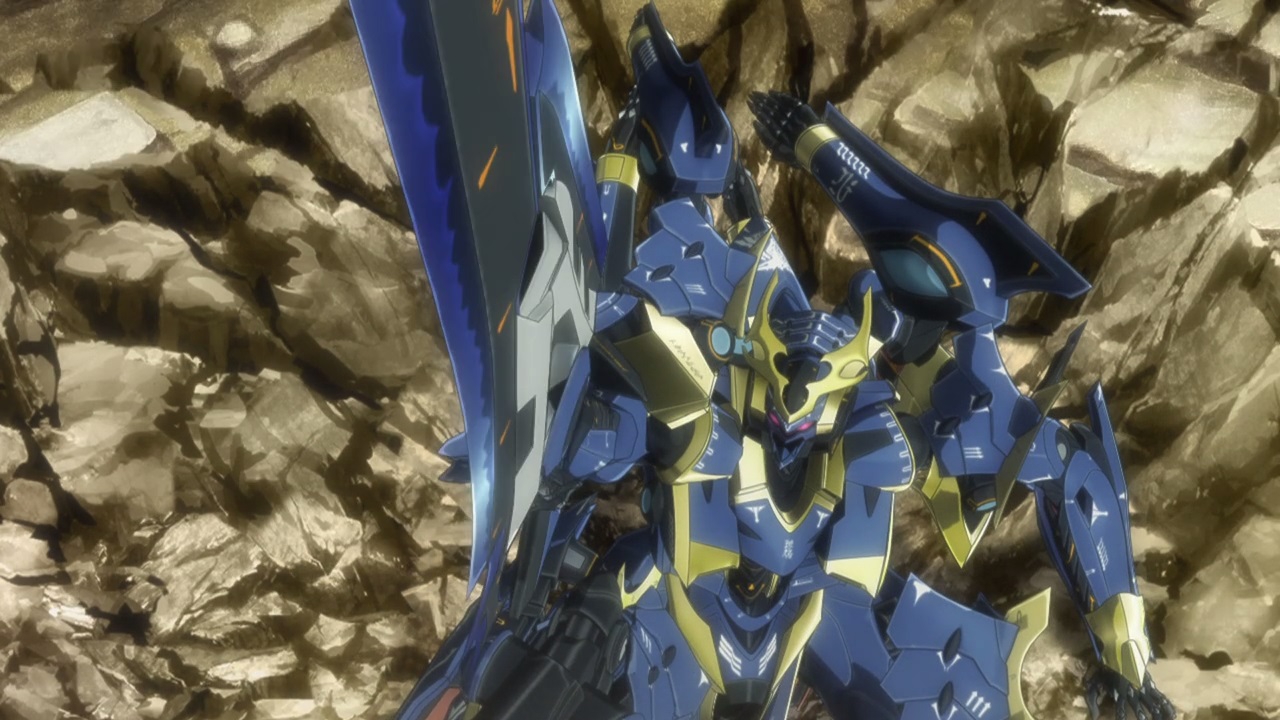 Except that it was actually deadly when this smoke can clog the Magius Jet Thrusters until it’s no longer effective.

Yeah, seems that Ernie’s Ikaruga got grounded and you know who developed it? Why it’s none other than Lord Gojass himself, which he figured it out after much observation. Well, seems that Ernie is a sitting duck at this point! 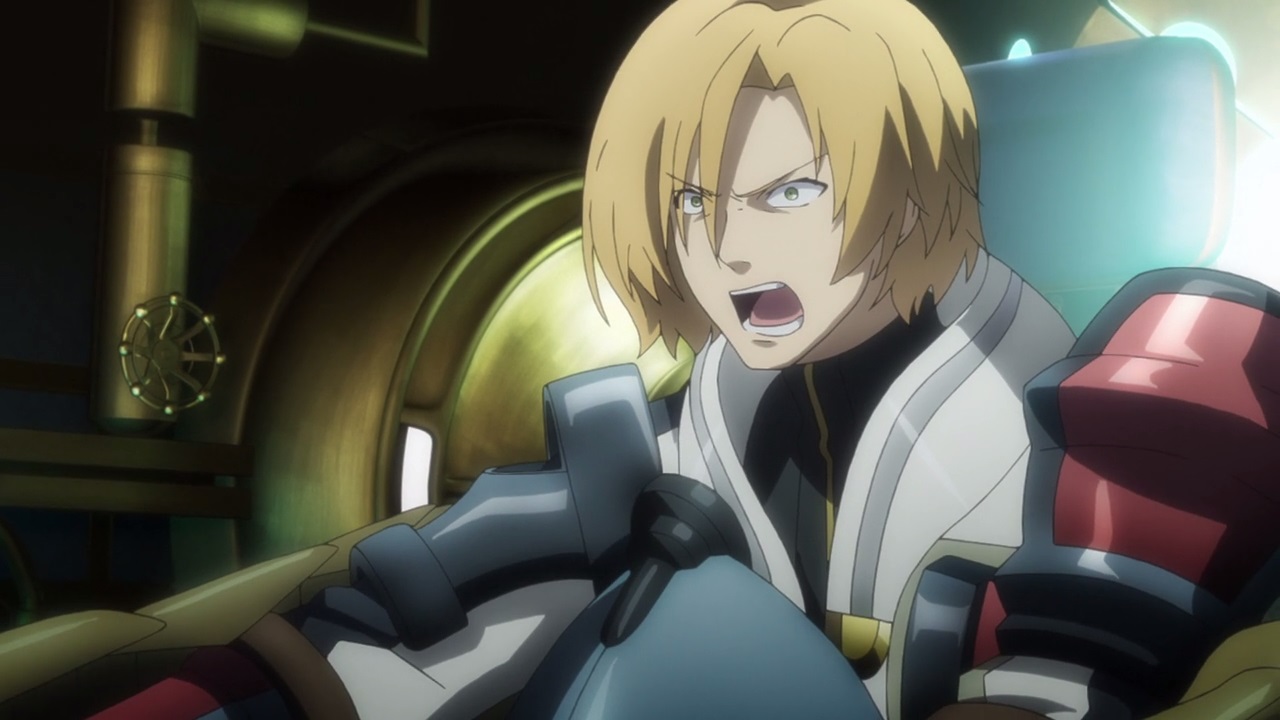 But let’s go back to Deitrich Knitz as he won’t back down a fight despite his machine getting damage beyond repair. 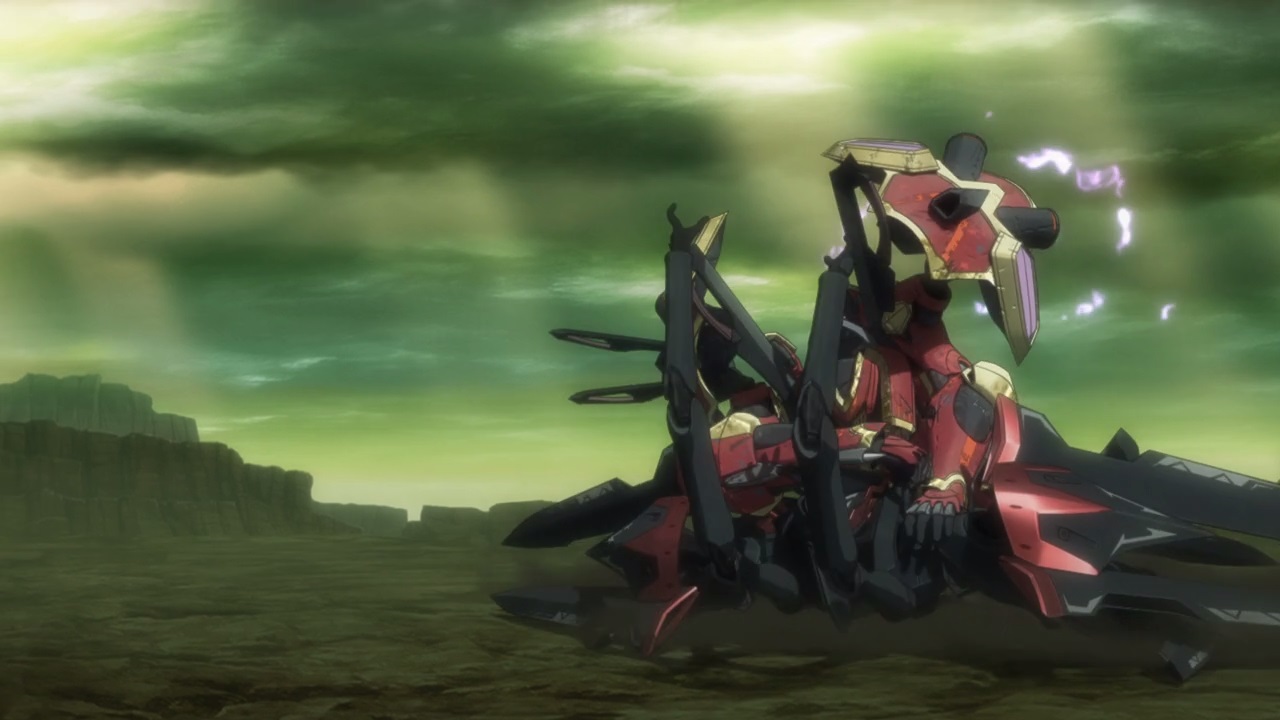 So, the only thing that he could do is to pilot his Guairlinde to its limit and pin the Swordsman to the ground until it no longer moves an inch. 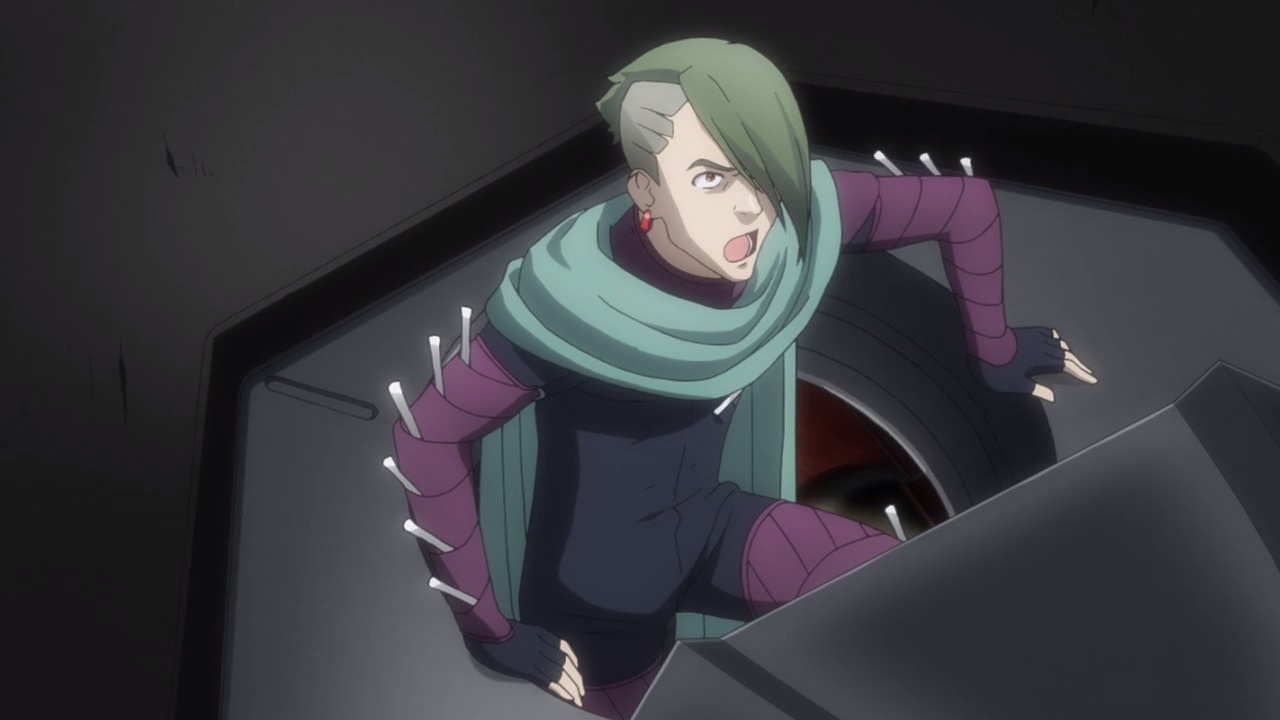 Oh yeah, and here’s Gustav Mardonnes as he’s outta here now that his Silhouette Knight is no longer working. Well, it’s his fault for overclocking the Ether Reactor! 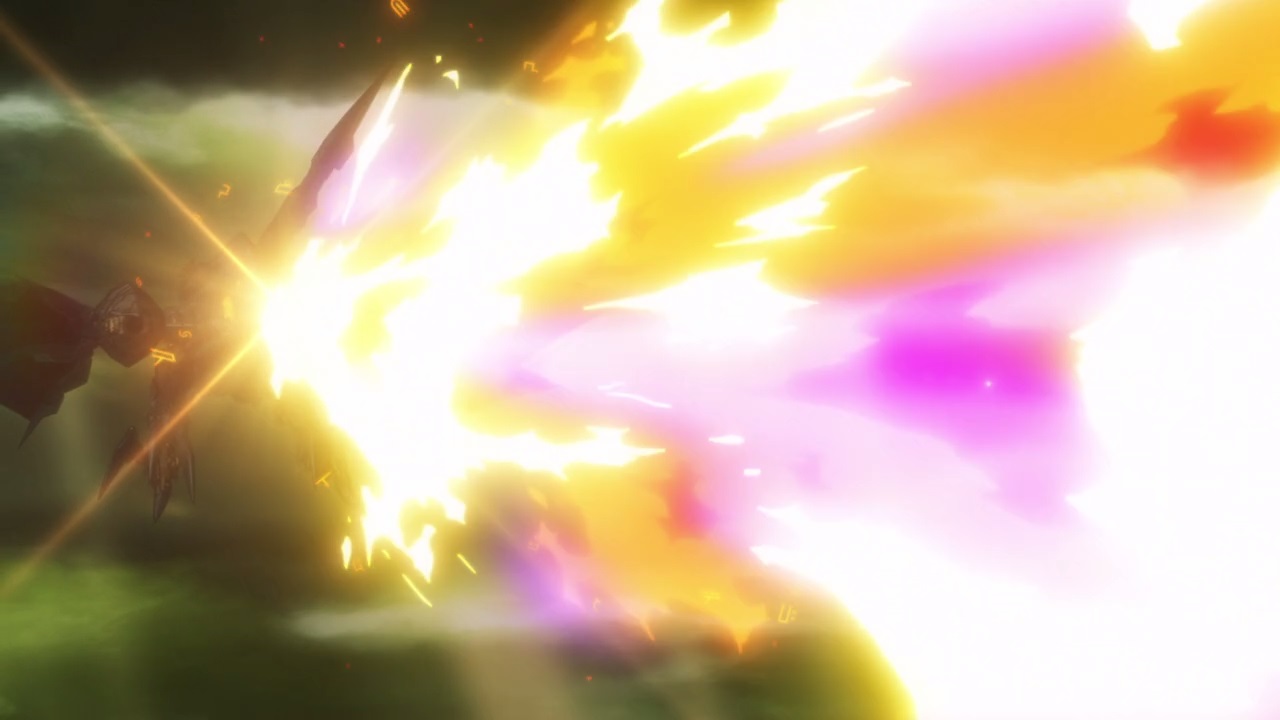 And now we return to the Vyver as it about to fire it’s laser against the now-grounded Ikaruga. 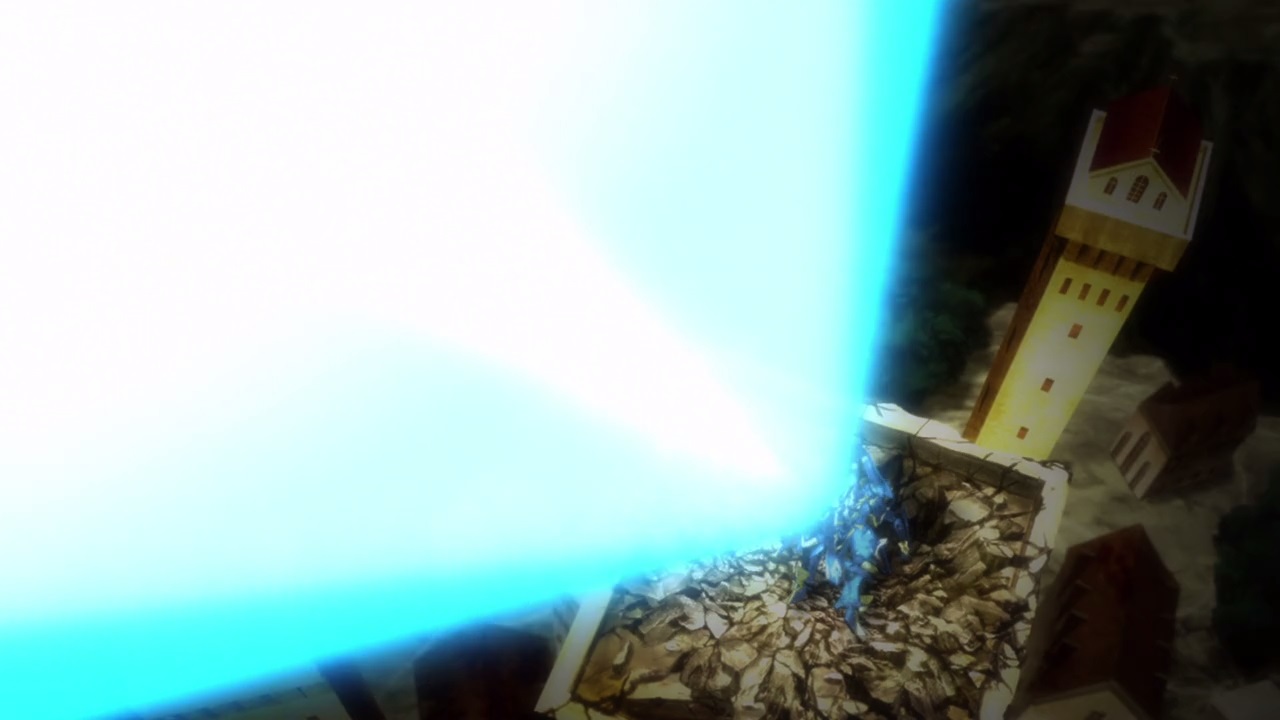 Of course, Ernesti won’t go down easily as he fired his own to counter Vyver’s fire breath… 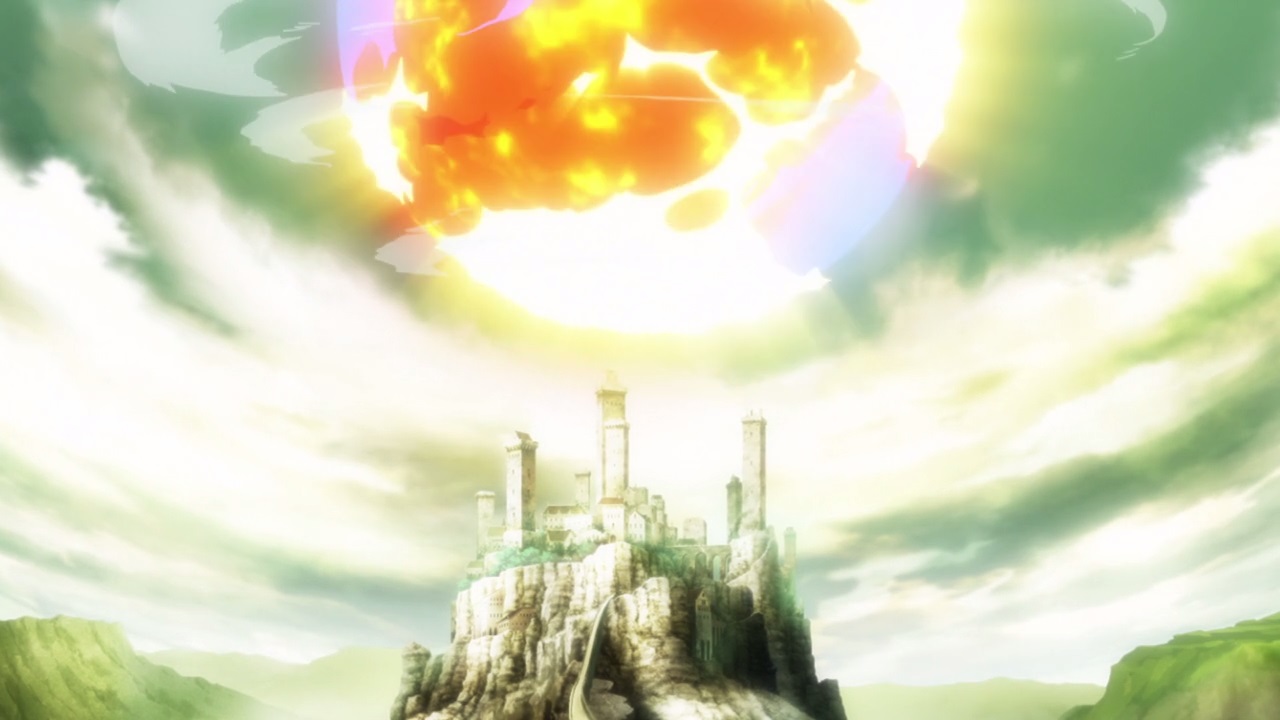 …which resulted in this awesome explosion atop of the castle. Well, I’d say that it’s impressive that Ernesti’s Silhouette Knight has enough mana to stop a dragon’s laser fire.

In the end though, the battle went to a draw but the Order of the Silver Phoenix suffered more because of Vyver’s immerse power. 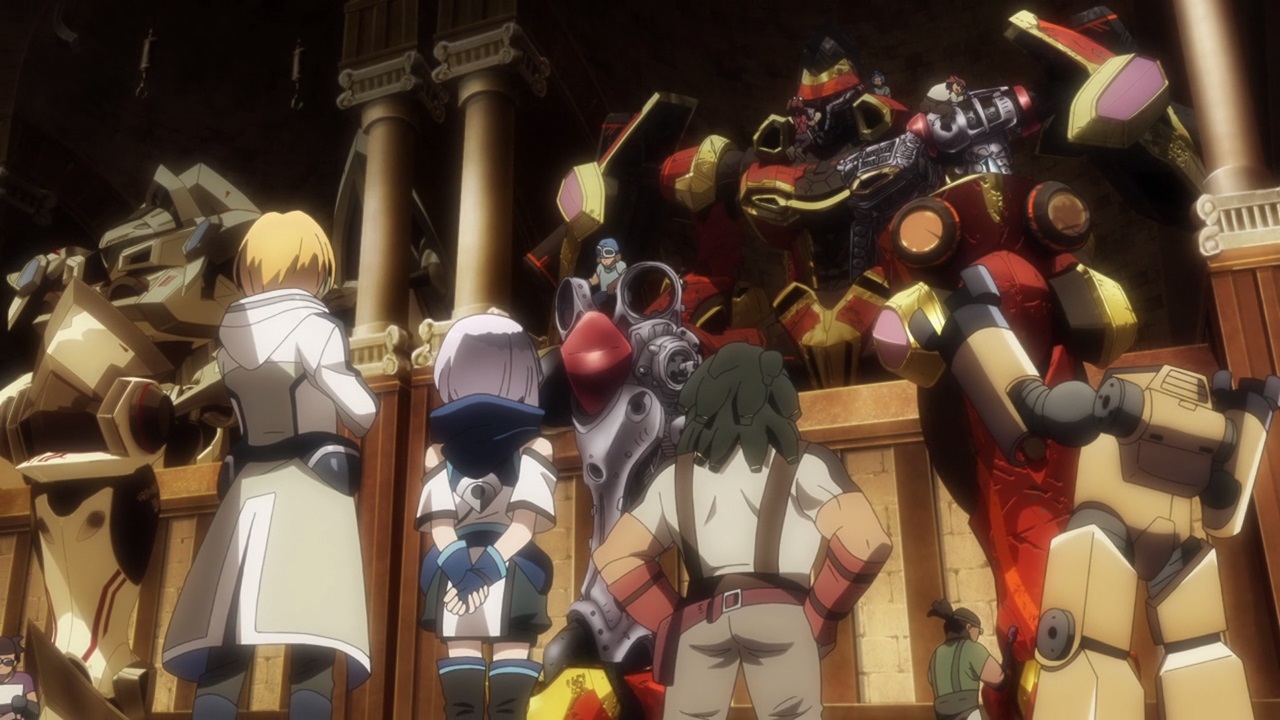 On top of that, the Guairlinde sustained much damage that it’ll take more time to repair Deitrich’s Silhouette Knight.

Well, seems that he’ll be relegated into piloting a Silhouette Gear for the time being. 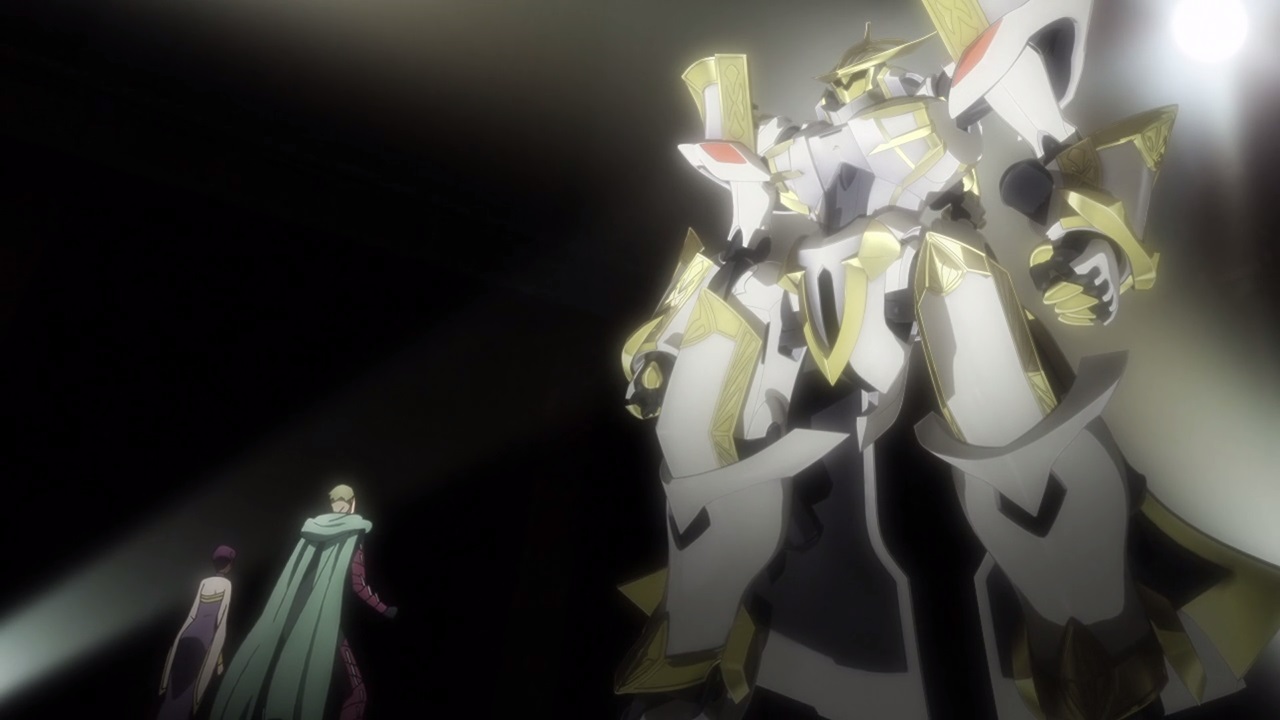 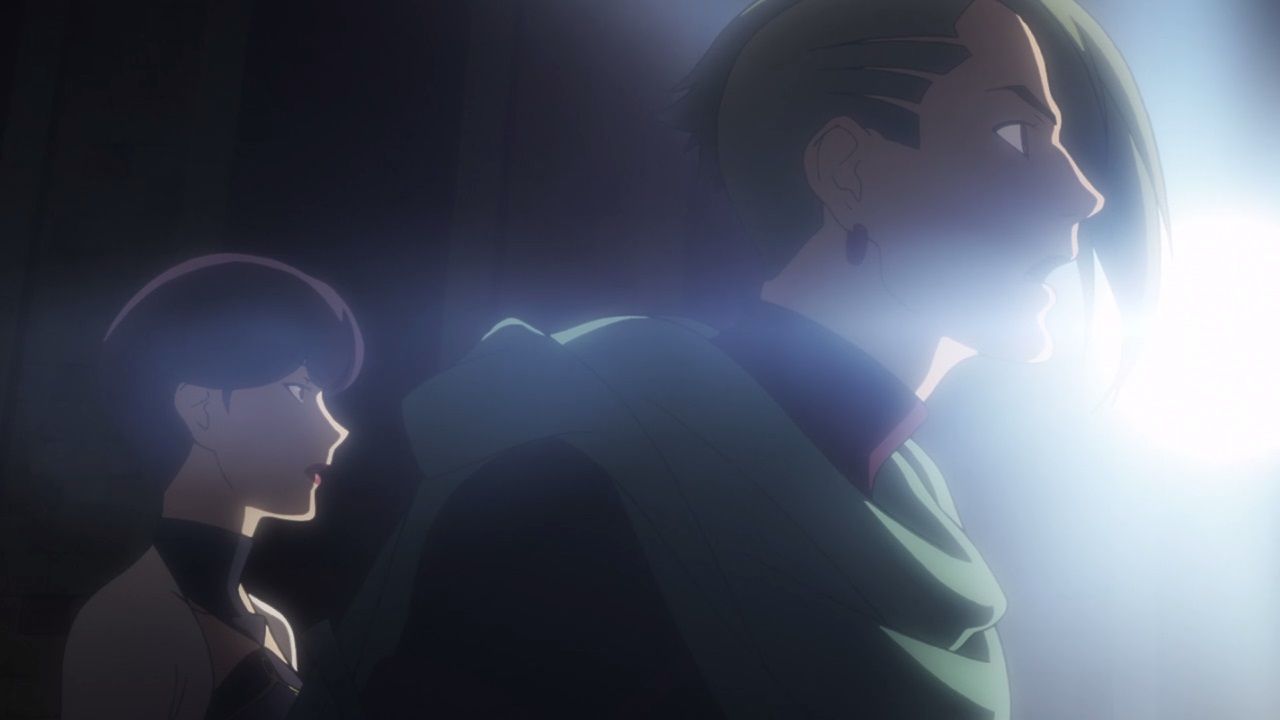 Back at Zaloudek Kingdom, Princess Catalina Camilla Zaloudek has decided to give Gustav Mardonnes a new Silhouette Knight after his own got wrecked.

Anyways, this is actually Prince Cristobal’s machine called the Alkeloryx and Princess Catalina wants Gustav to use this Silhouette Knight and avenge her brother’s death. Of course, it needs more swords to suit Gustav’s taste! 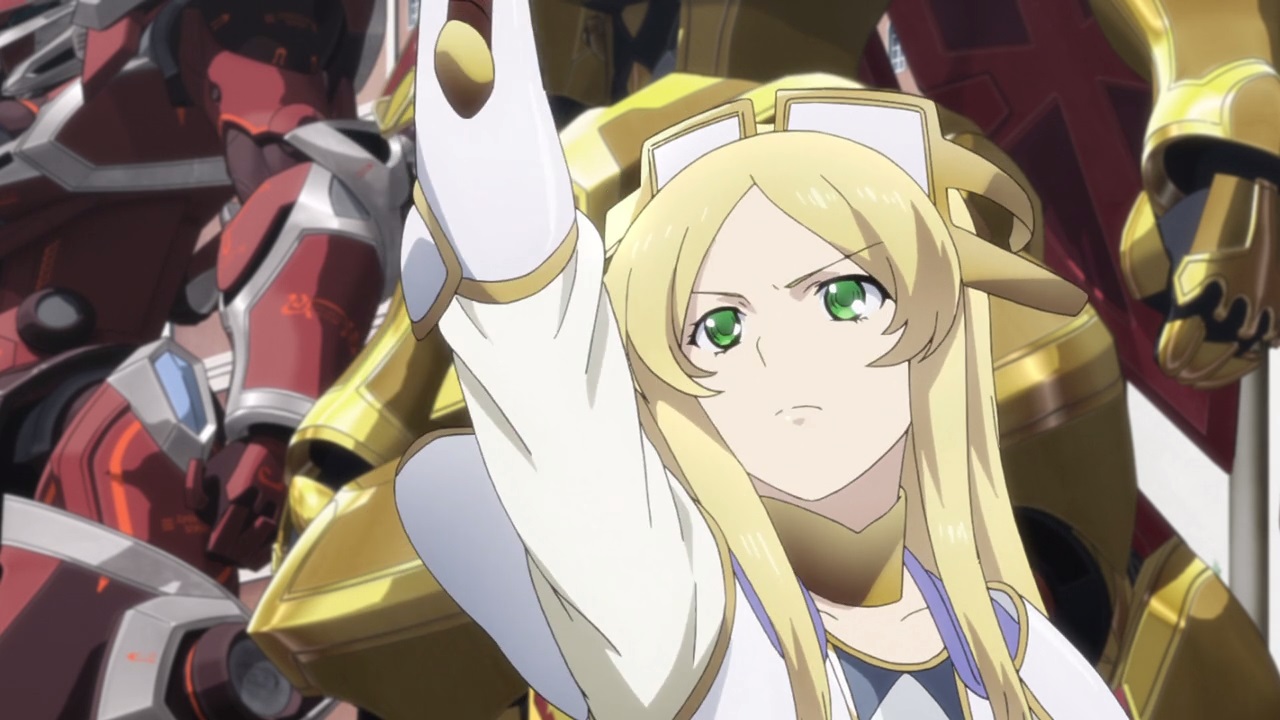 Lastly, here’s Queen Eleonora Miranda Kuschpercha as she decided to join the battle and lead her soldier into capturing their own capital of Delvancul, which is currently held by Zaloudek as we speak.

I must say that Queen Eleonora has changed a lot after becoming the head of state, but I’m hoping that she should be careful when it comes to dealing with a barbaric enemy like the Zaloudek Kingdom. 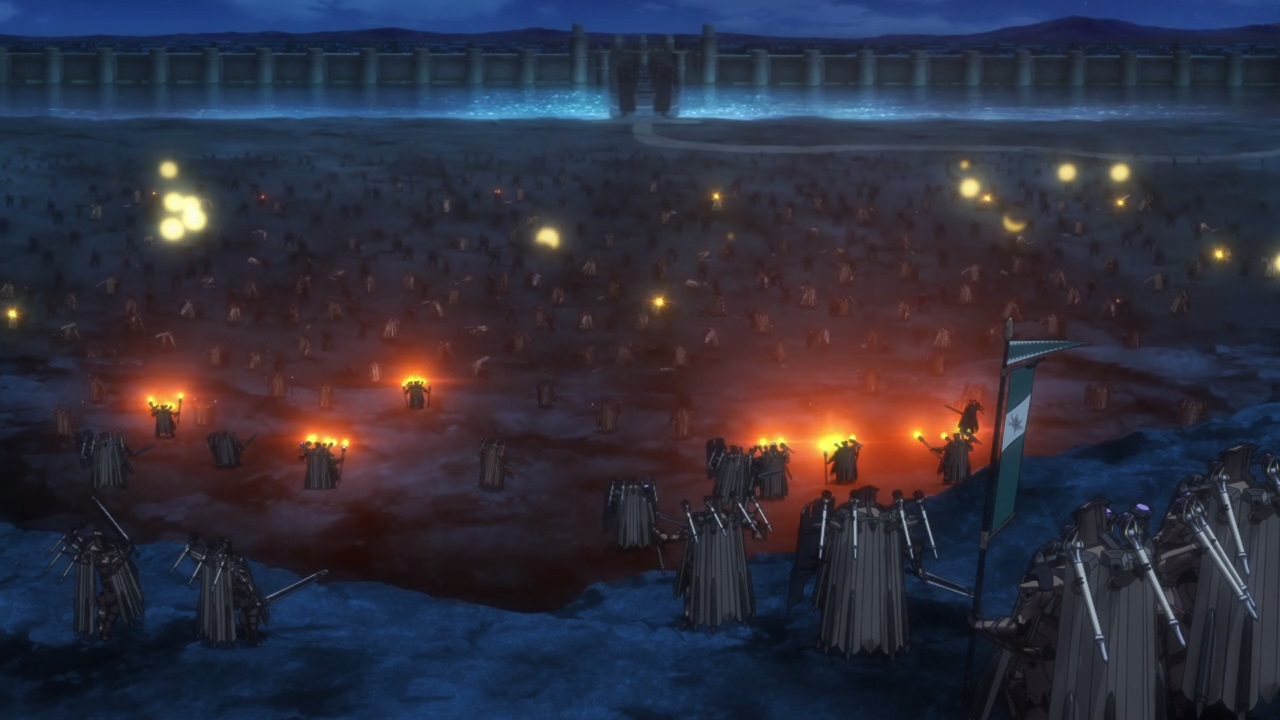 And so, it all comes down to a massive operation of capturing Kuschpercha’s capital from Zaloudek.

With the help from the Order of the Silver Phoenix, this is Kuschpercha’s last chance of pushing the enemy away from their homeland. 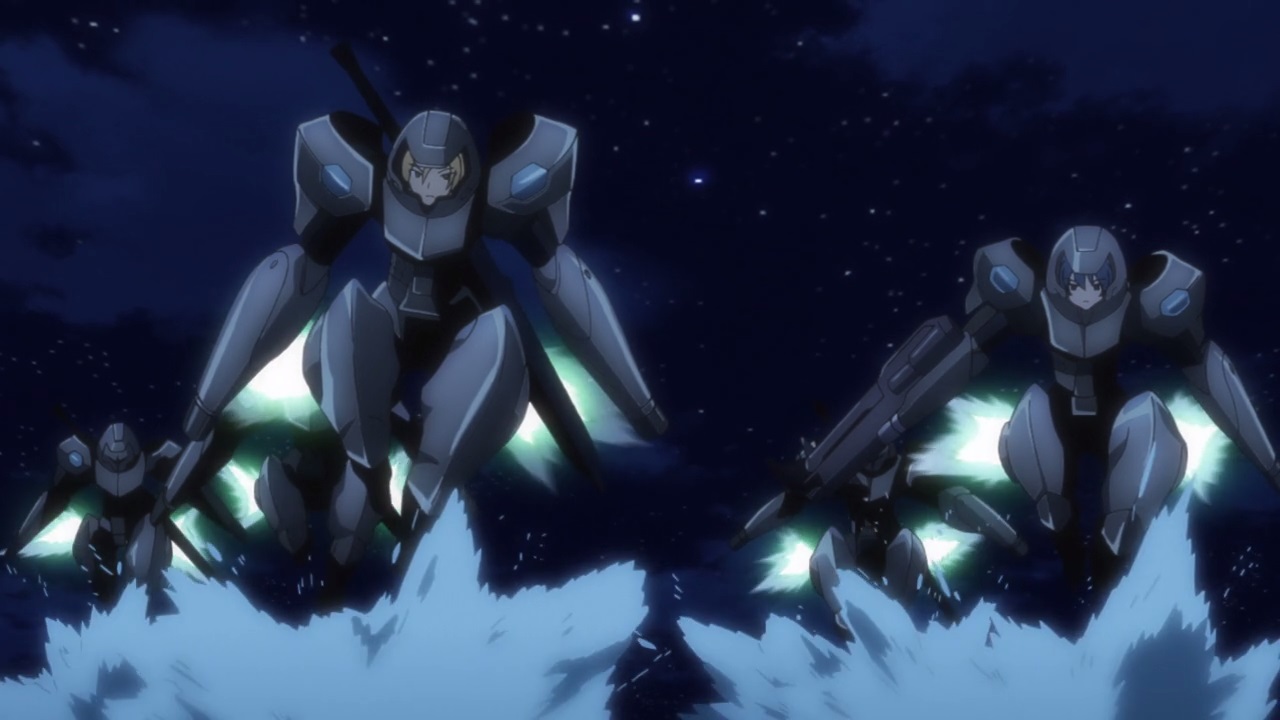 Speaking of the Silver Phoenix, Deitrich Knitz has joined Nora Frykberg on a covert operation to capture the castle.

Let’s hope that they succeed while Zaloudek’s forces are away to destroy Queen Eleonora’s army. 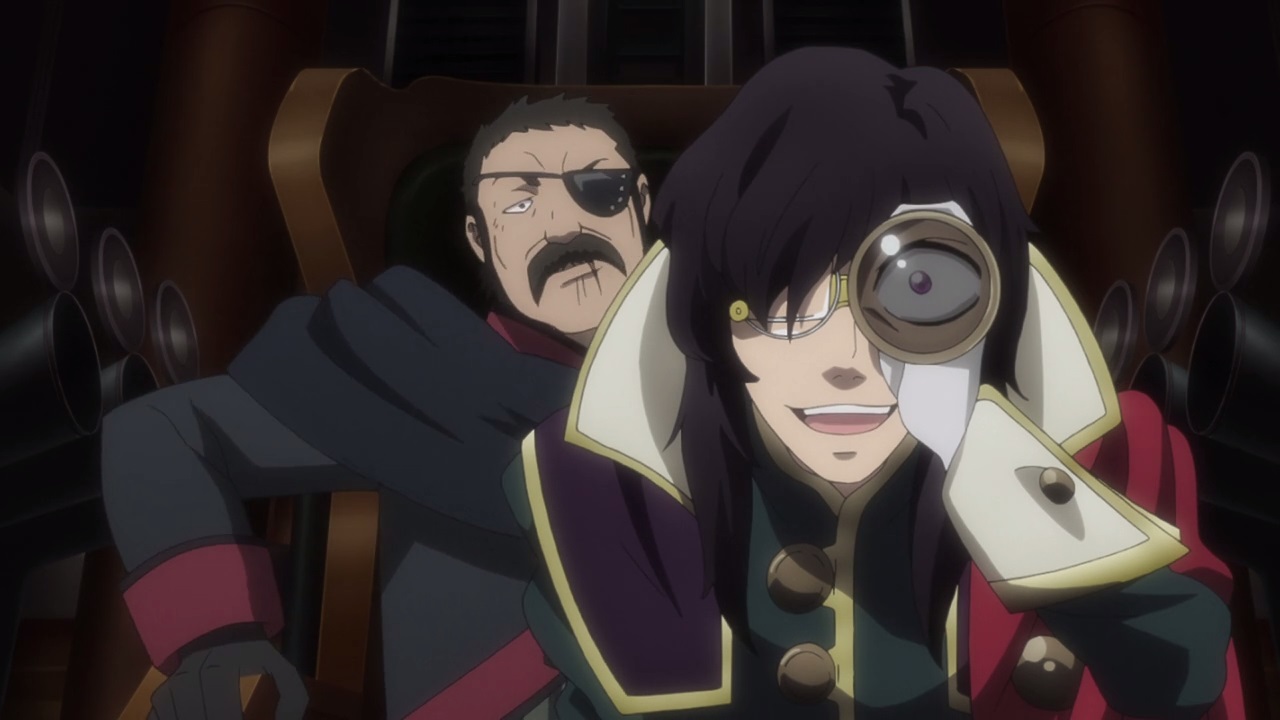 By the way, Oratio Gojass is joining the fight as he wants to see the blue masked demon go down in flames with his Vyver!

Then again, what Lord Gojass saw on his telescope got him infuriated… 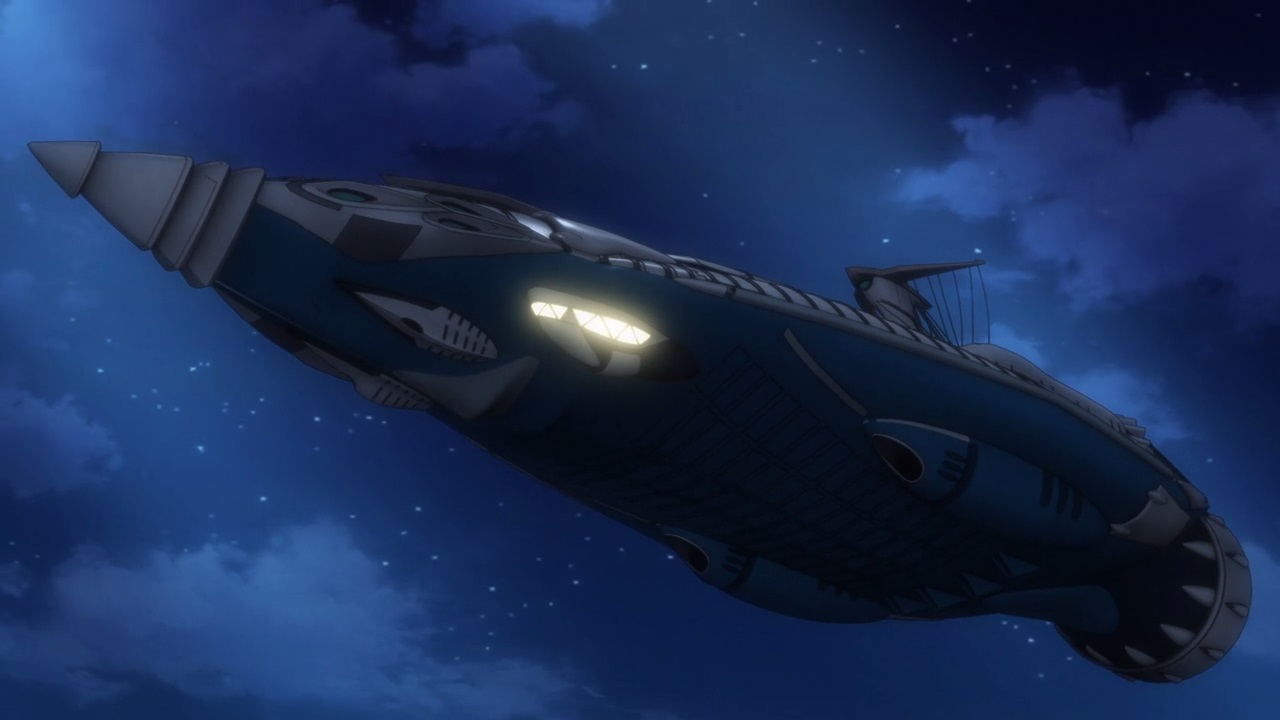 Turns out, Ernesti and his fellow knightsmiths reverse-engineered Gojass’ Levitate Ships and created this streamlined one called the Jilbaveil.

Well, all I could say is that Ernesti Echevalier got even over Oratio Gojass when it comes to stealing someone’s technology! 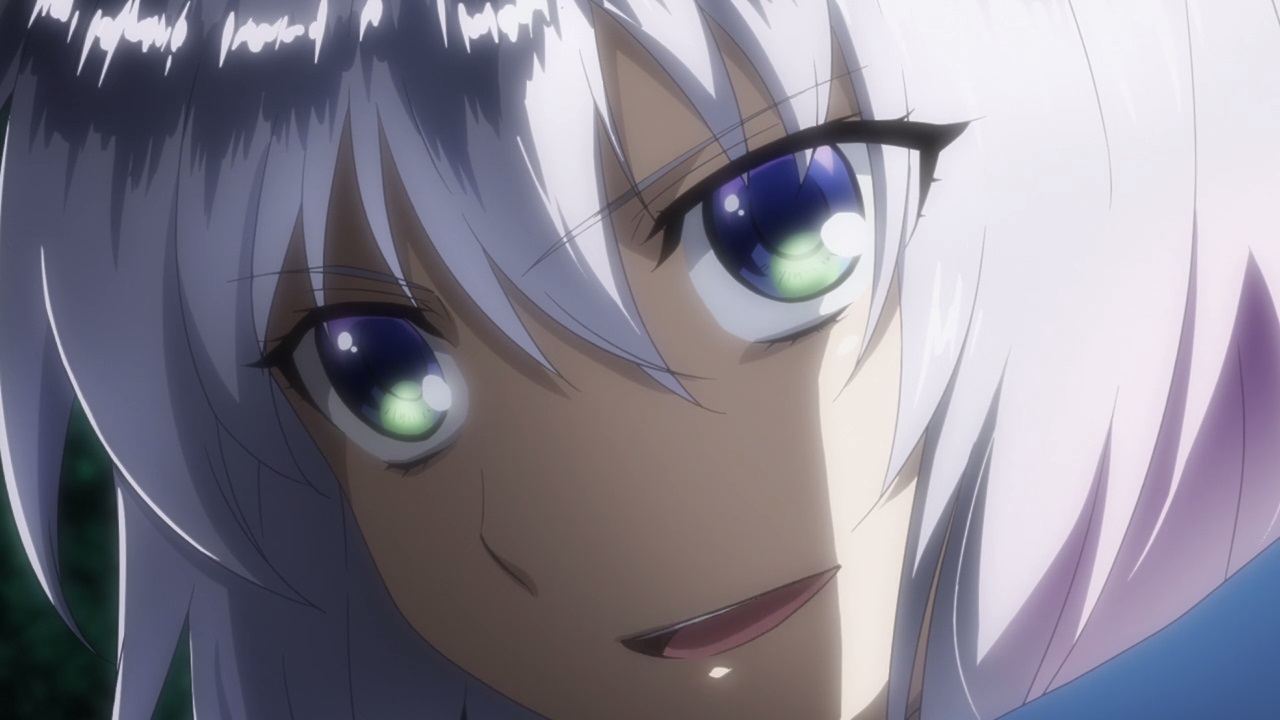 And as for Ernie, he’s determined to bring down the Vyver and the rest of Zaloudek’s Levitate Ship, ’cause it’ll be boring if airships replace robots as a means of combat in this world.

After all, robots are awesome and it proves that when the Principality of Zeon destroys a bunch of Earth Federation ships in the Battle of Loum. Sorry for inserting Gundam-related shout-outs on this post ’cause I can’t help it! 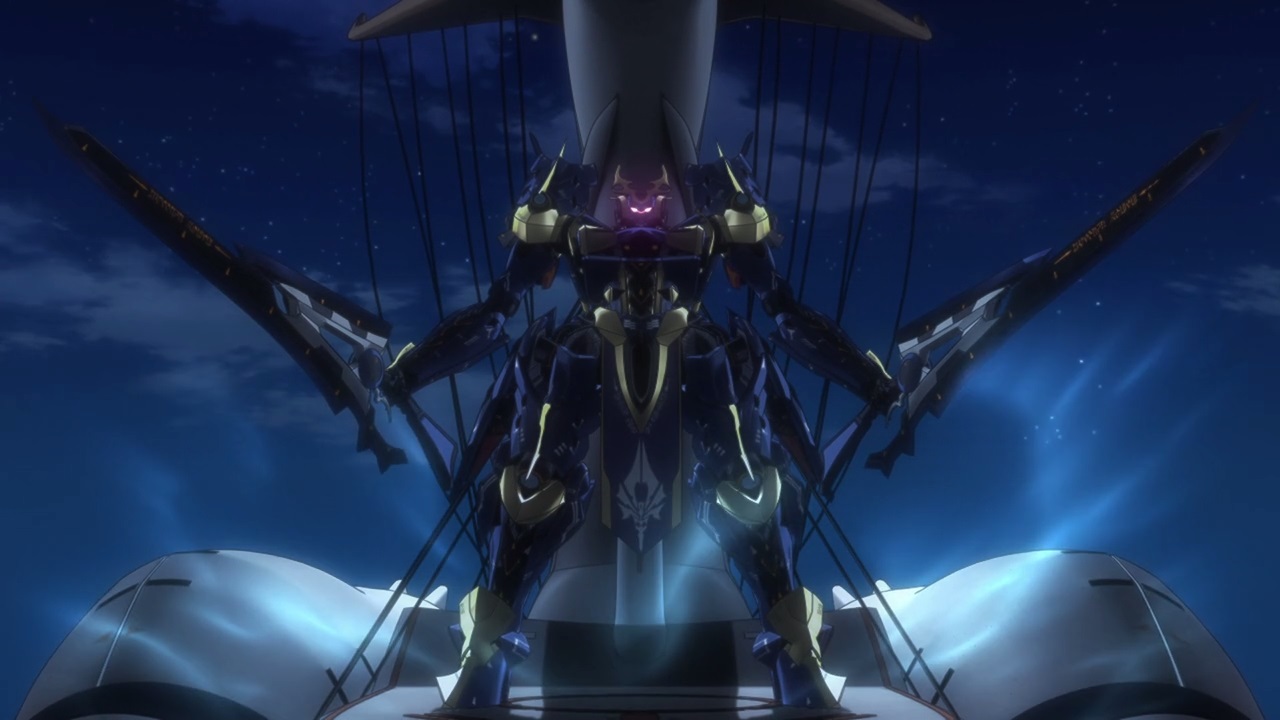 Anyways, I’ll see you next time for the final episode of Knight’s and Magic as Ernie prepares for another shot at the Vyver!

Of course, who will reign supreme over Delvancul, Ernesti Echevalier or Oratio Gojass? We’ll find that out next week!