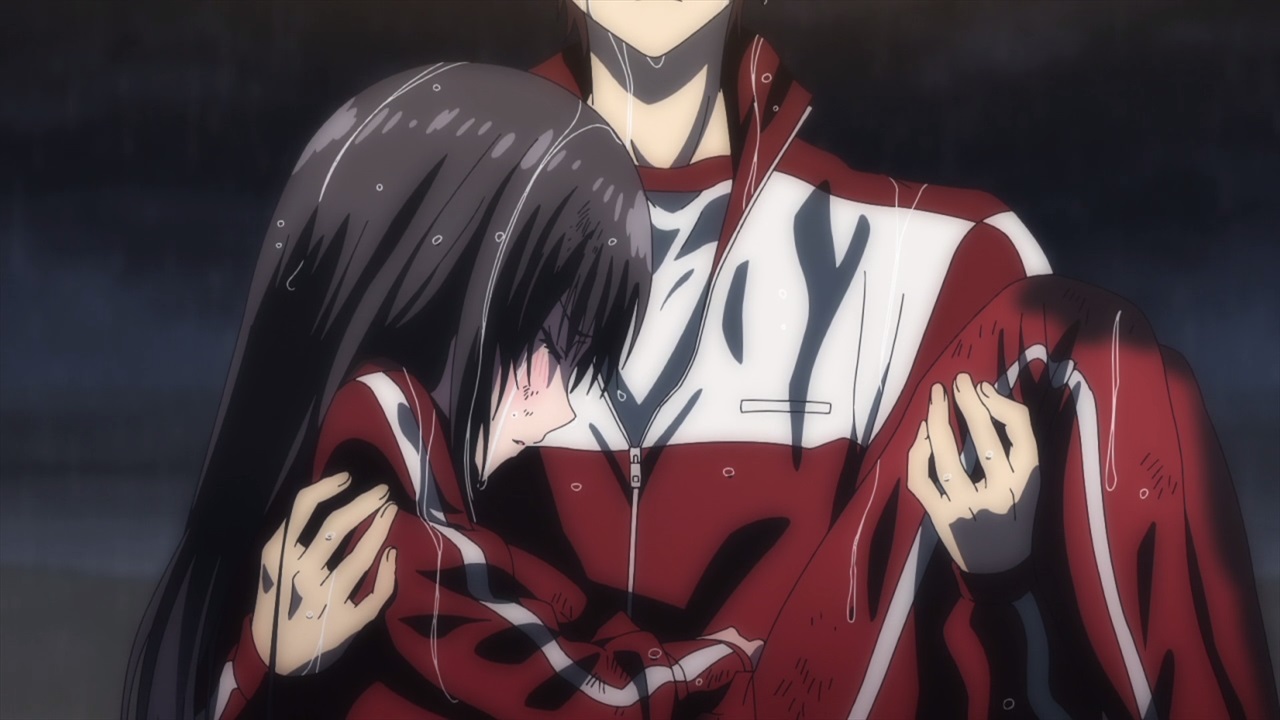 Well, seems that D-Class is falling apart now that Suzune Horikita is forced to drop out. Without a leader, the lowest of the bunch will be in disarray.

Heck, even Yousuke Hirata is losing himself now that Suzune Horikita is gone. He maybe reliable, but Hirata couldn’t calm himself down when things get rough!

Now then, who is the true mastermind of all this? I mean, sure that Mio Ibuki is a spy but who is she working for? 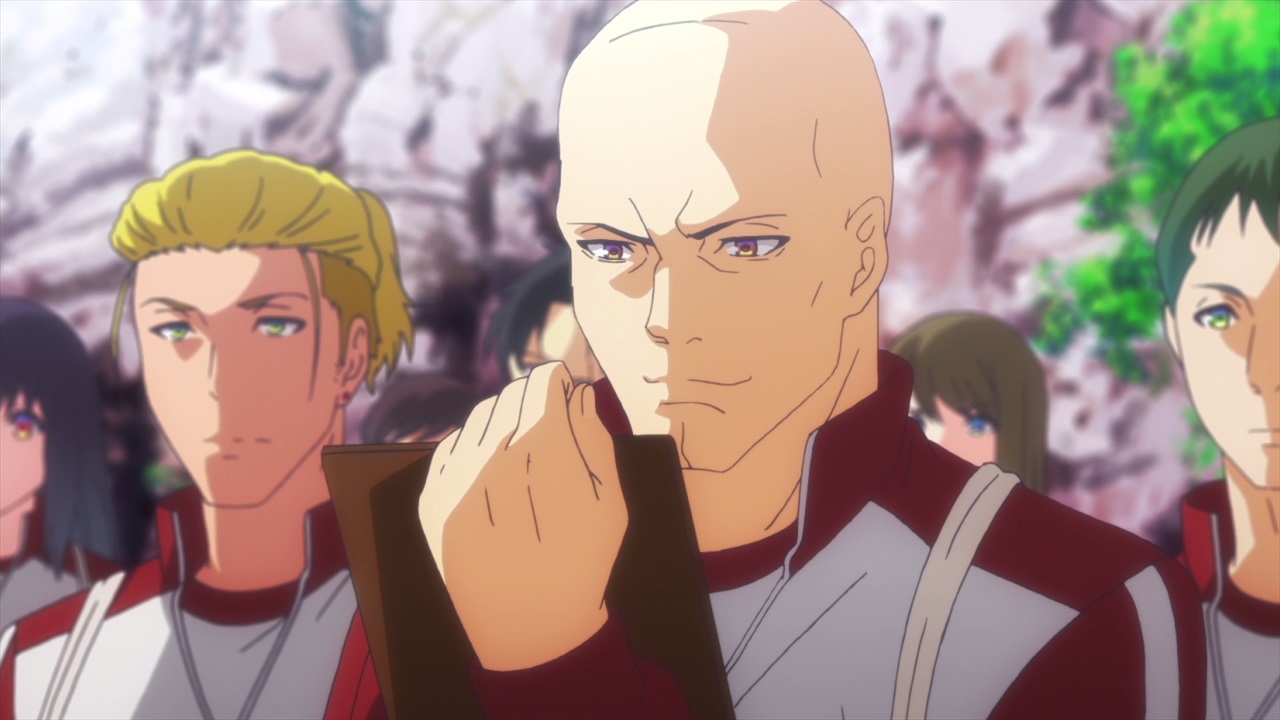 It turns out, she’s working with Kouhei Katsuragi who has an espionage headquarters situated at a cave from Episode 9.

Yes, he’s confident that A-Class will be on top again! Of course, Katsuragi isn’t alone when it comes to spying other classes. 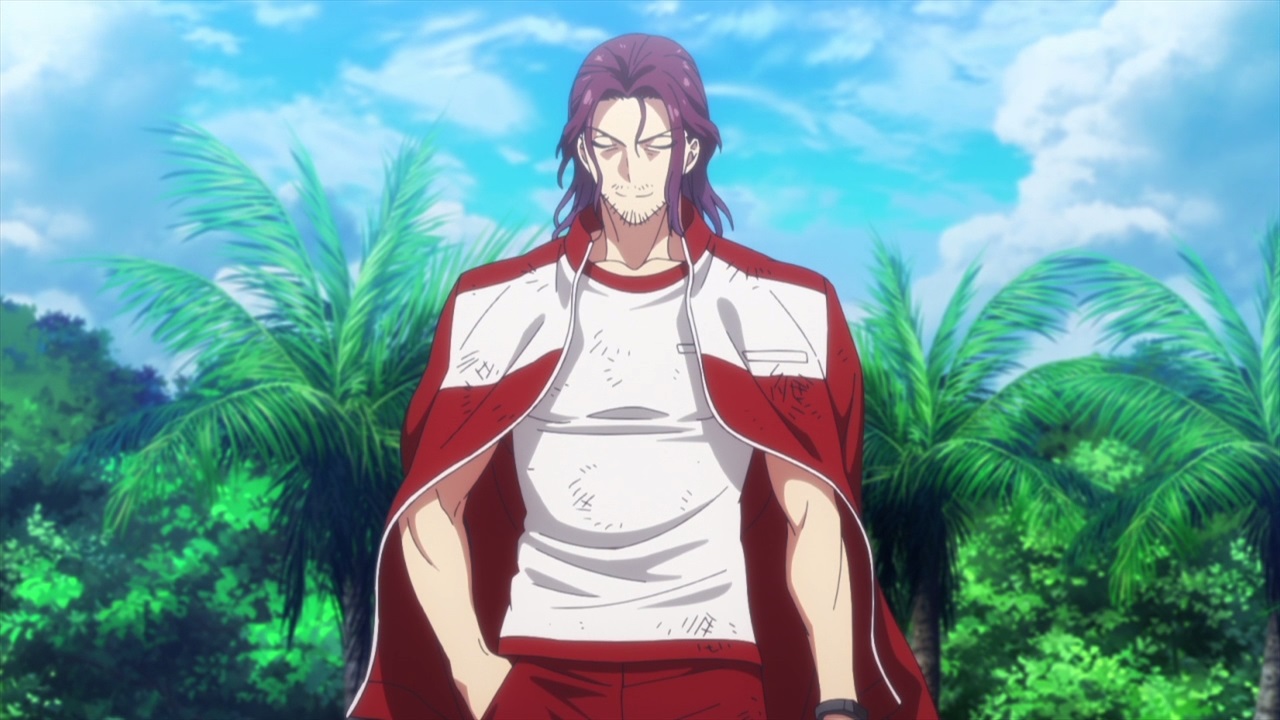 In fact, he forged an alliance with C-Class’ Kakeru Ryuuen who stayed at the island surprisingly enough. Damn, he needs to get a clean shave after this! 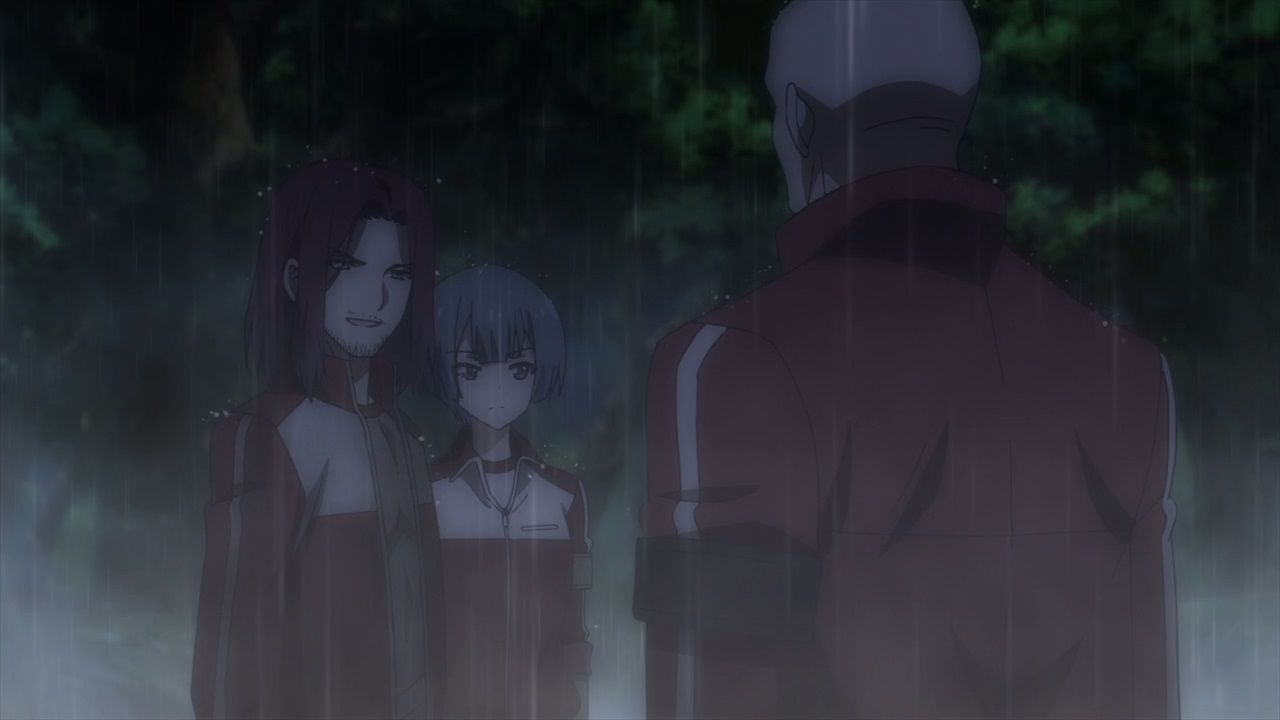 And as you can see, Mio Ibuki is working with Ryuuen all along. Yeah, I was fooled twice when Ibuki faked her abuse to get along with D-Class and then ruin them.

But anyways, both Katsuragi and Ryuuen are taking advantage of D-Class’ misfortune, with Kakeru taking all of the points for C-Class while Kouhei’s A-Class will get less than Kakeru’s. 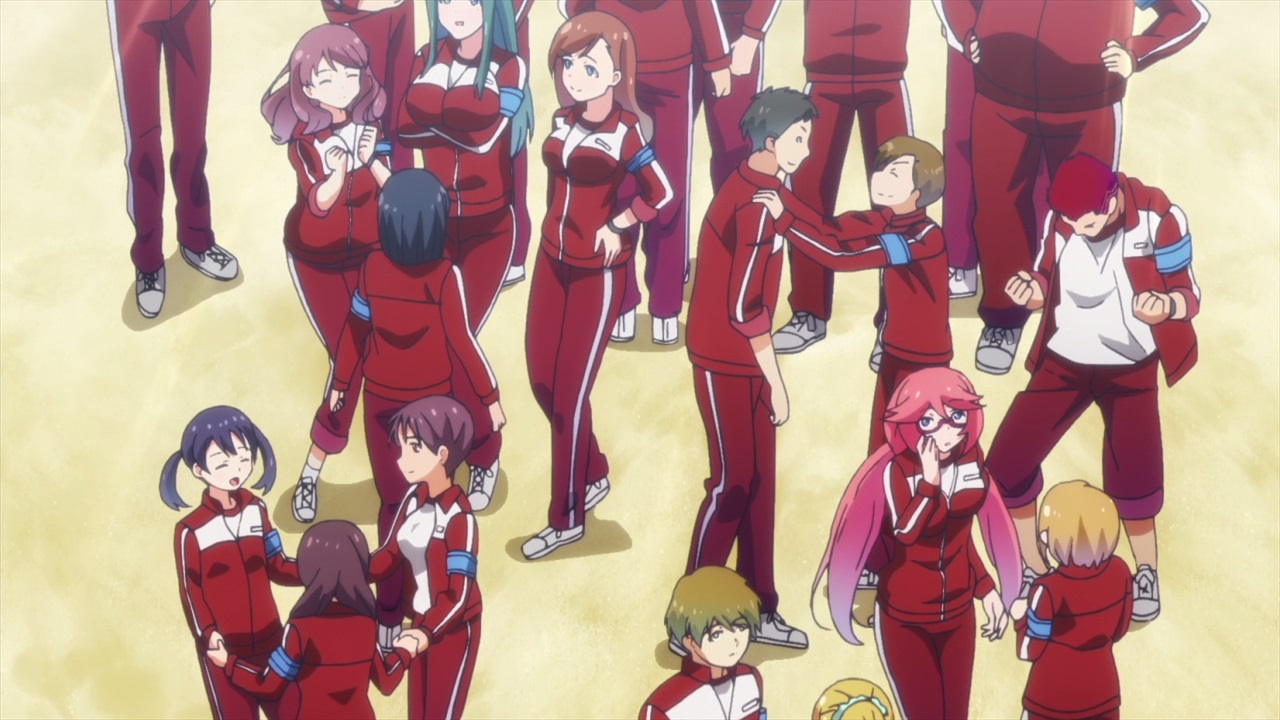 Unfortunately for them, it turns out that both Katsuragi and Ryuuen’s calculations got it wrong as D-Class took 1st place with 225 points. Yeah, it was a surprising comeback from D-Class that nobody knew they got so many points!

As for A and C-Class, they got 3rd and 4th place respectively. Gotta say that the alliance between Kouhei Katsuragi and Kakeru Ryuuen didn’t work out in the end! 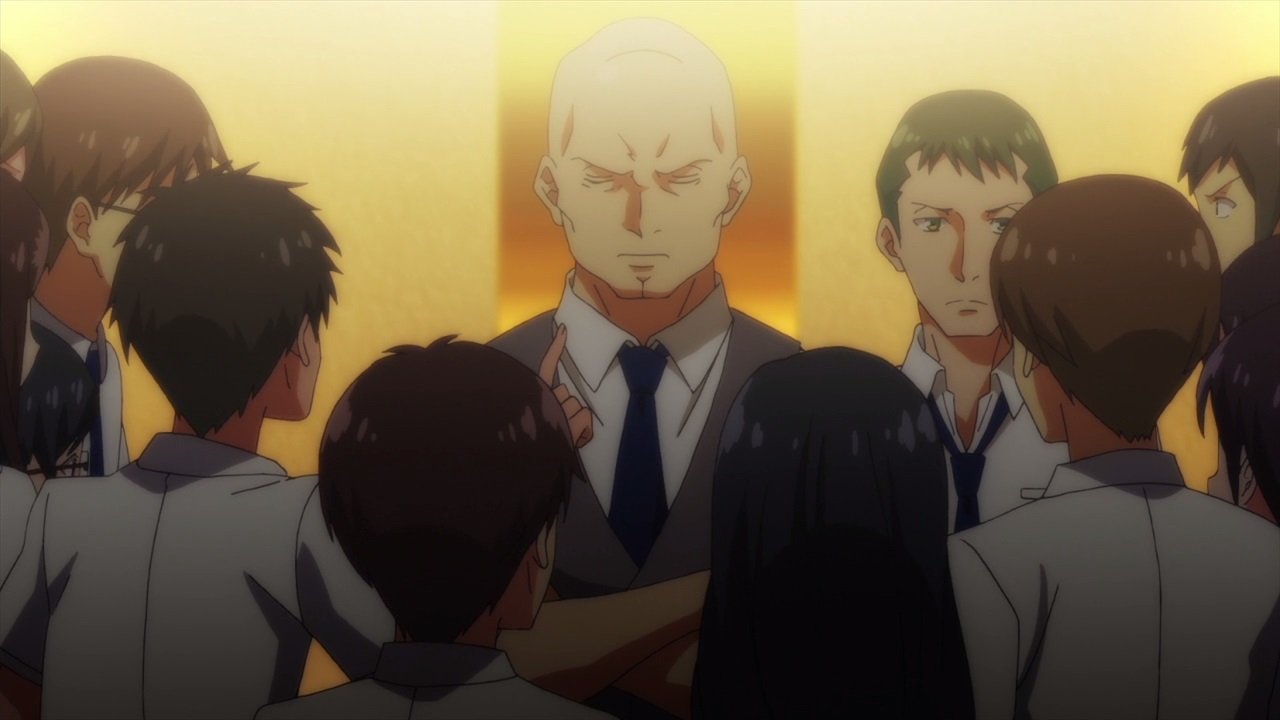 For Kouhei Katsuragi, it seems that the whole A-Class is blaming him for placing 3rd in the island survival test.

Well, it’s Katsuragi’s fault for not only collaborating with an asshole like Ryuuen, but also his plans to create a spy ring has failed because someone smarter has outplayed him! 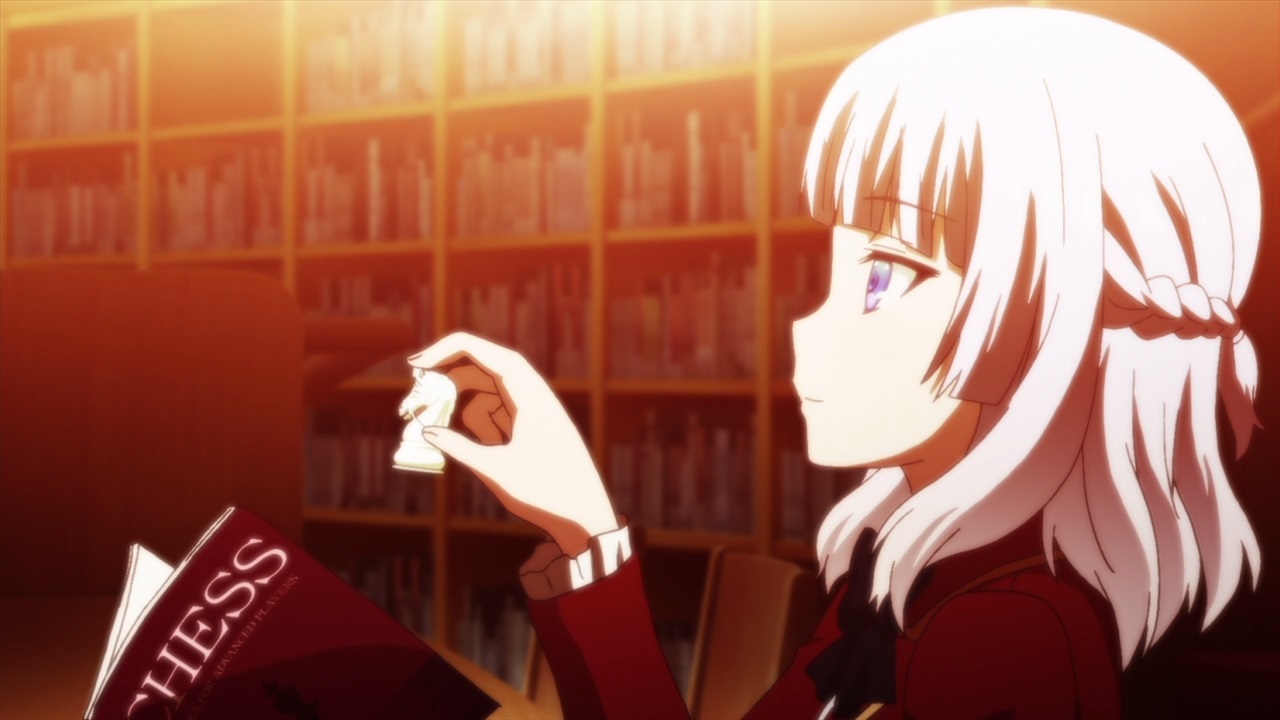 In fact, Arisu Sakayanagi saw it coming where she knew about Kouhei Katsuragi’s defeat. Maybe Sakayanagi knows that it’s not Suzune Horikita who planned this counterattack! 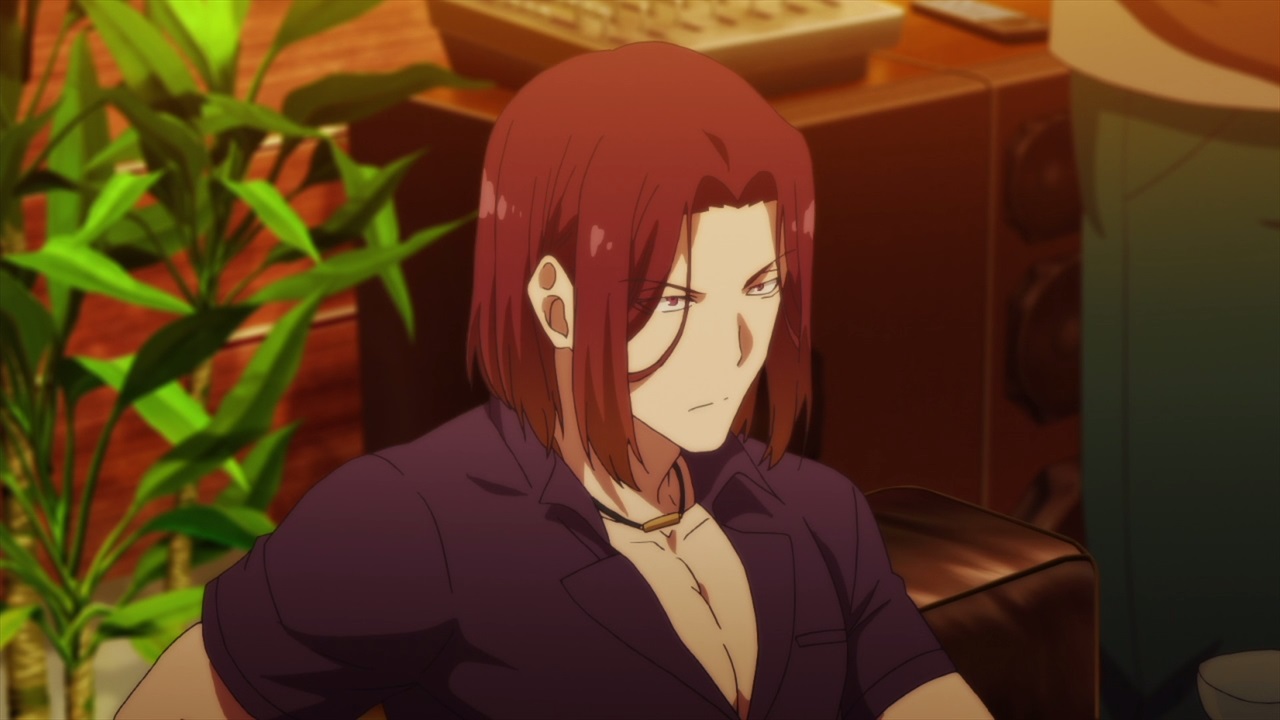 As for Kakeru Ryuuen, it’s his fault for blowing up points and staying at the island by himself to send spies to B and D-Class, yet he realized that it didn’t work out in the end because Ryuuen guessed it wrong!

But hey, at least C-Class will get some points to spend after graduation, but I have to say that it’s satisfying to see both Katsuragi and Ryuuen got played hard by D-Class. 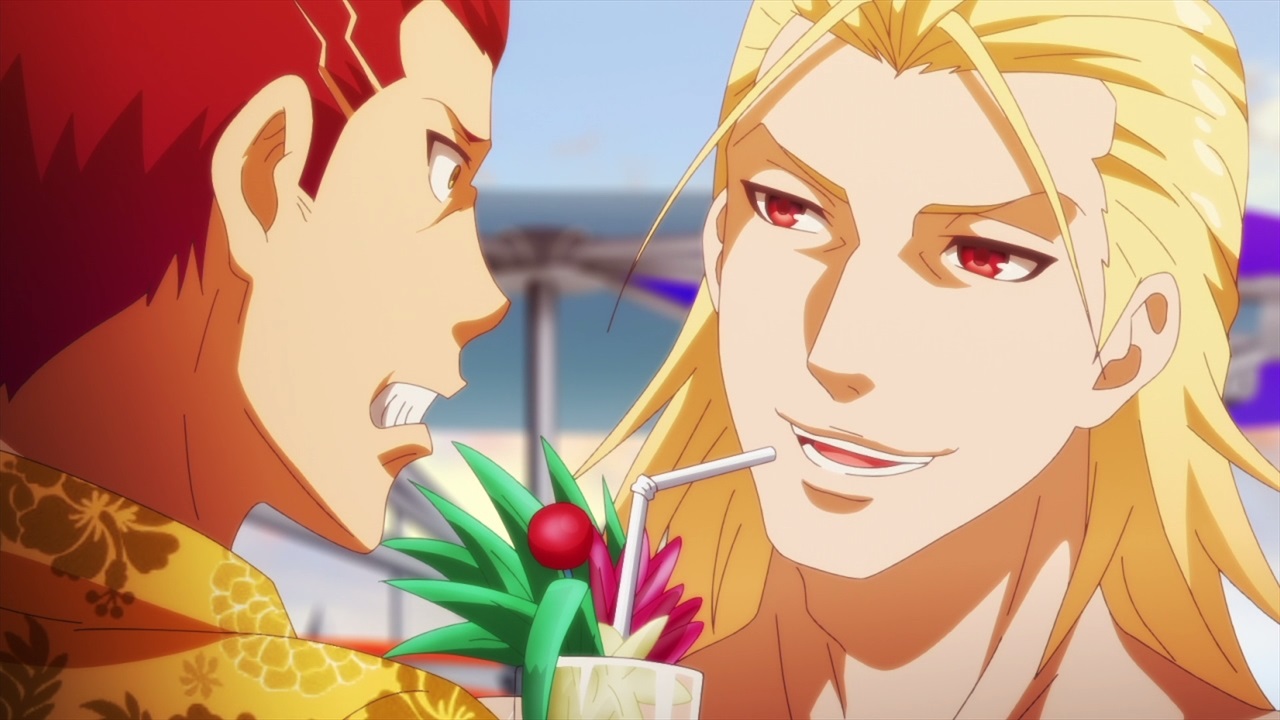 Anyways, time for a celebration for D-Class as they’ll have tons of points to spend now that the shittiest class has placed 1st in the test!

Also, here’s Rokusuke Kouenji as he congratulates them for winning it. Of course, Ken Sudou blamed him for taking a sick leave on the first day. Still, I wonder why Kouenji is enrolled in Koudo Ikusei Senior High School when he could just spend his leisurely high school life somewhere?

Still, a win is a win for D-Class and that’s important. Of course, you want to know who orchestrated this comeback victory, right? 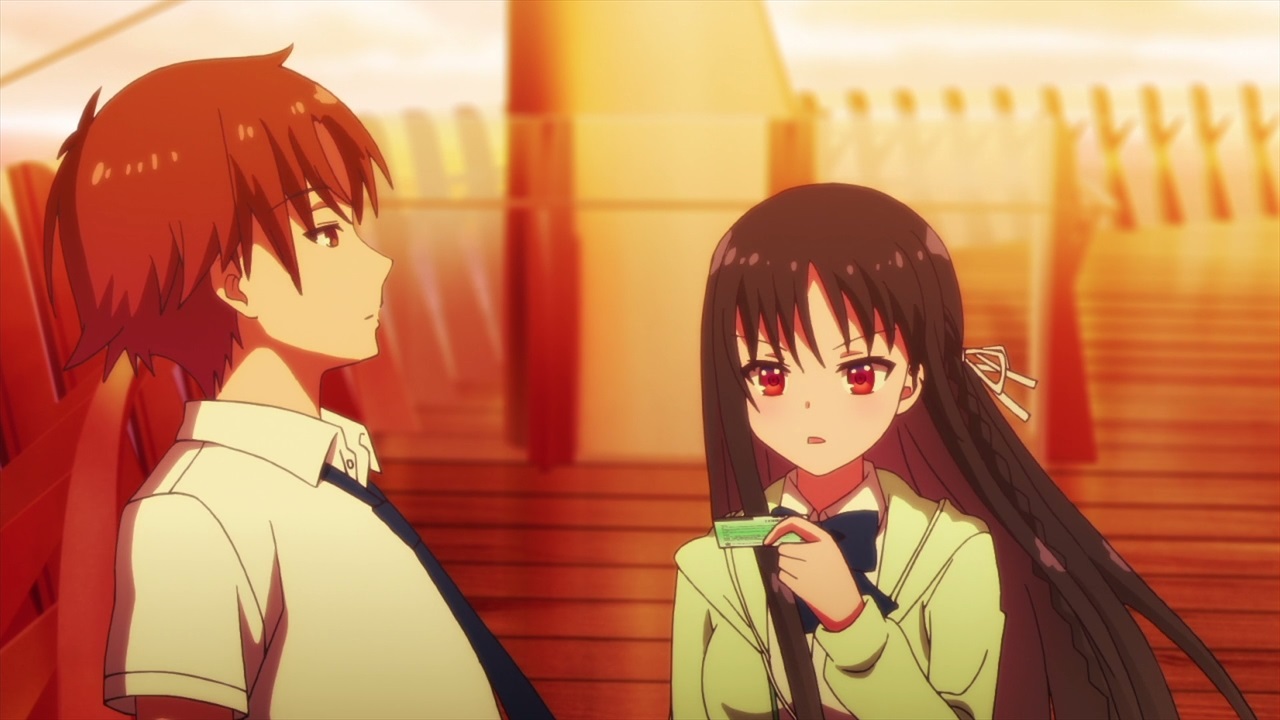 Well, it’s none other than Kiyotaka Ayanokouji who told Suzune Horikita that he became a leader after Suzune’s fever got worse. Yes, he played some technicalities where Kiyotaka used Suzune’s illness to switch places as he knew that the rest of the class might hunt her down.

Also, Ayanokouji found out that Kouhei Katsuragi has a spy ring inside the cave and it turns out that he’s not the leader, but rather his fellow classmate Yahiko who became the leader of A-Class. Lastly, Ayanokouji knew about Mio Ibuki being a spy to Kakeru Ryuuen who not only stayed at the island, but also posed as the leader of C-Class. 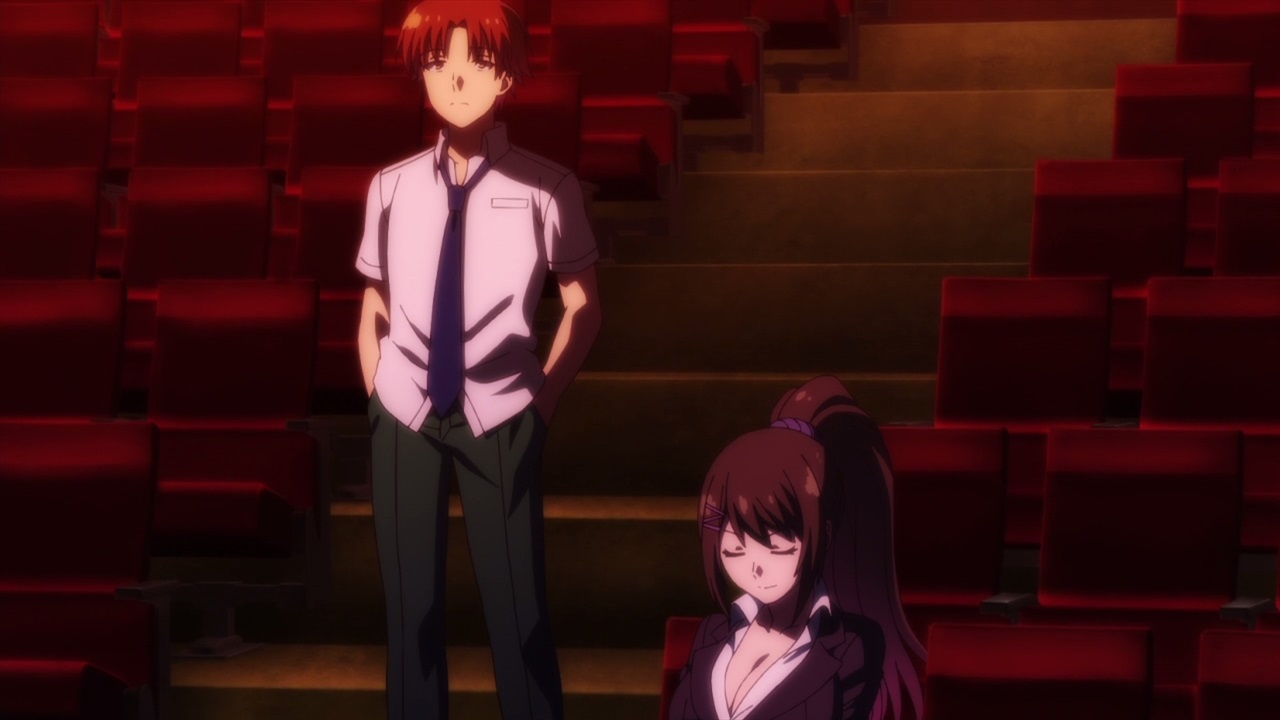 And here’s Ayanokouji as Sae Chabashira congratulates him for having D-Class place 1st in the island survival test. C’mon, if he doesn’t do that, Kiyotaka might get expelled because a certain person said so. Said person turned out to be Kiyotaka’s father who I believed that he runs the whole facility that Kiyotaka belonged to.

Of course, he won’t return to that facility anymore as Kiyotaka Ayanokouji is satisfied on living a normal life Koudo Ikusei Senior High School. Then again, there’s some fear that Kiyotaka might become the only high school graduate as it was revealed that the whole school campus are his tools to win. That means, it doesn’t matter if he uses Suzune Horikita or Kikyou Kushida for his plans, as long as Ayanokouji came out on top above everyone else. Basically, the likes of Kakeru Ryuuen, Kouhei Katsuragi, Arisu Sakayanagi, and even Manabu Horikita are pretty much fucked up when they got played by Kiyotaka Ayanokouji!

And that’s the end of YouZitsu where Lerche’s anime adaptation is good overall despite its initial premise being similar to OreGairu. Your mileage may vary if Lerche did enough on this adaptation, but all I know is that this series won’t have another season no matter how you pleaded to Kadokawa on making Season 2. C’mon, they’re making adaptations to sell you the light novels!