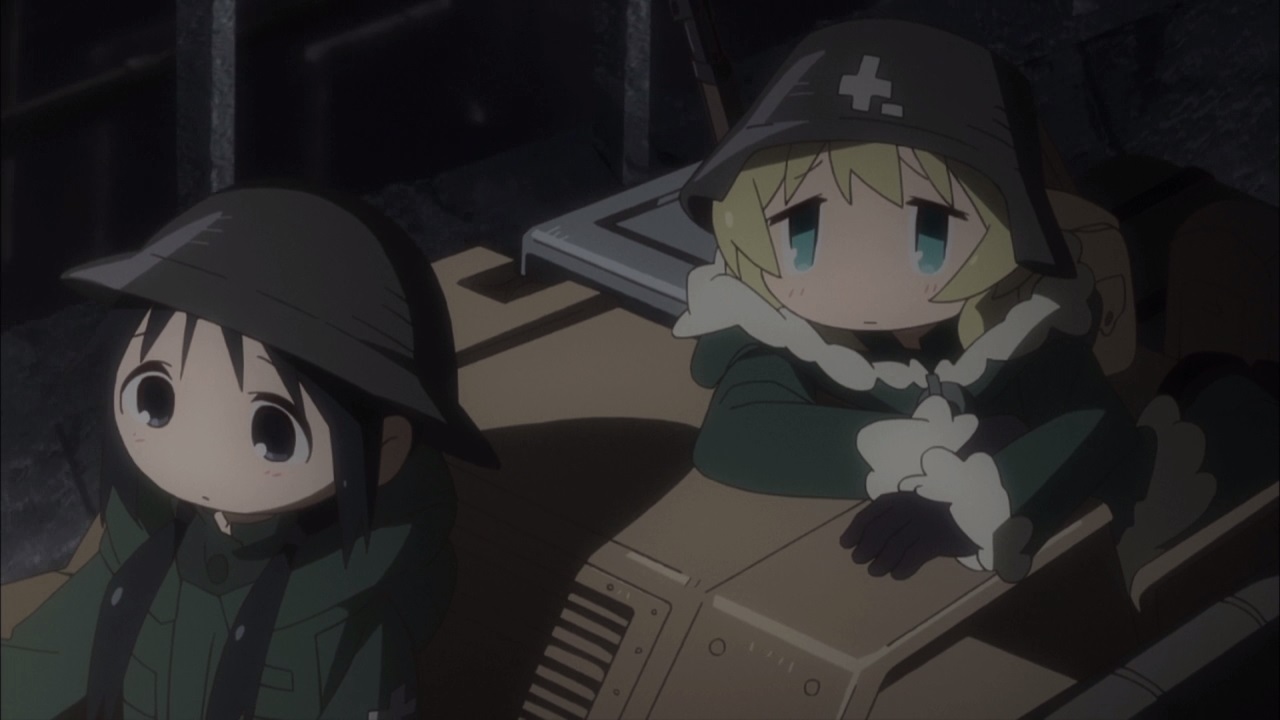 Hey everyone, let’s start the Fall cour of 2017 Anime Season with something different from WHITE FOX. It tells a heart-warming story of Chito and Yuuri as they travel around the world… 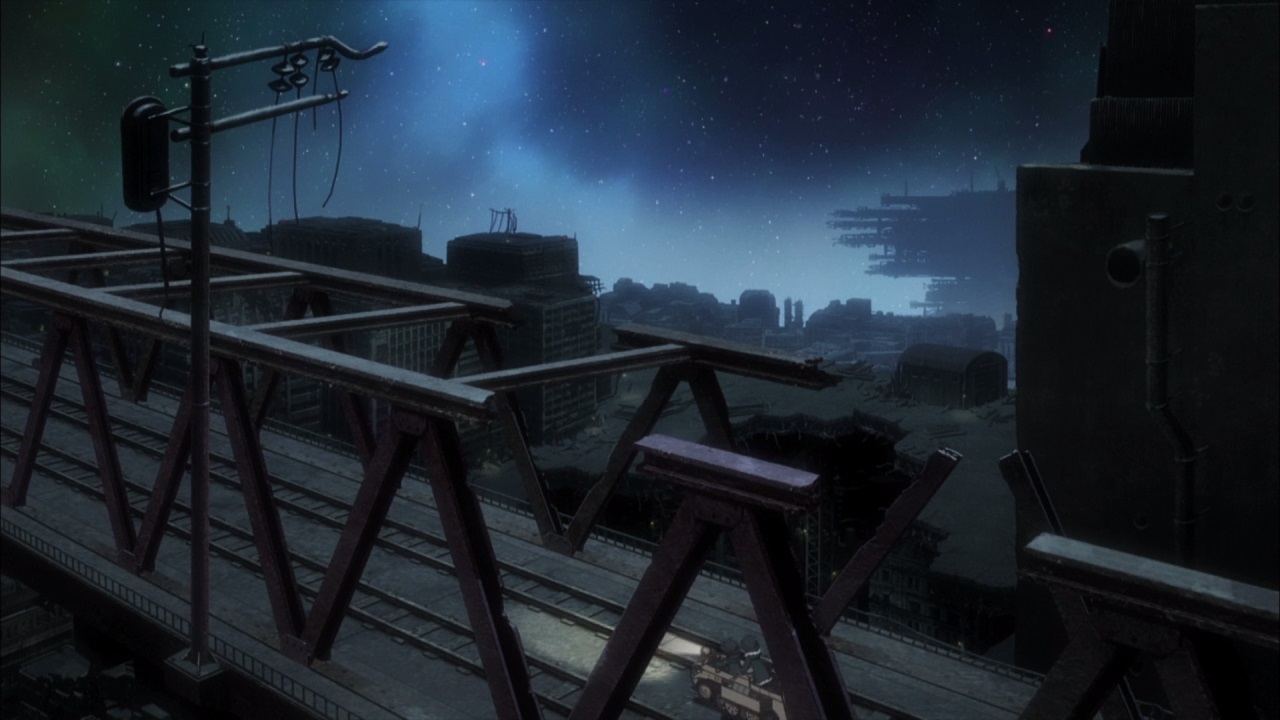 …after humanity has almost wiped out from a devastating war. Yeah, it’s pretty much dark right away!

Anyways, this is Girls’ Last Tour and you’d think that this show is about two girls doing cute things? Not until you realize that they’re surviving in a post-apocalyptic world. 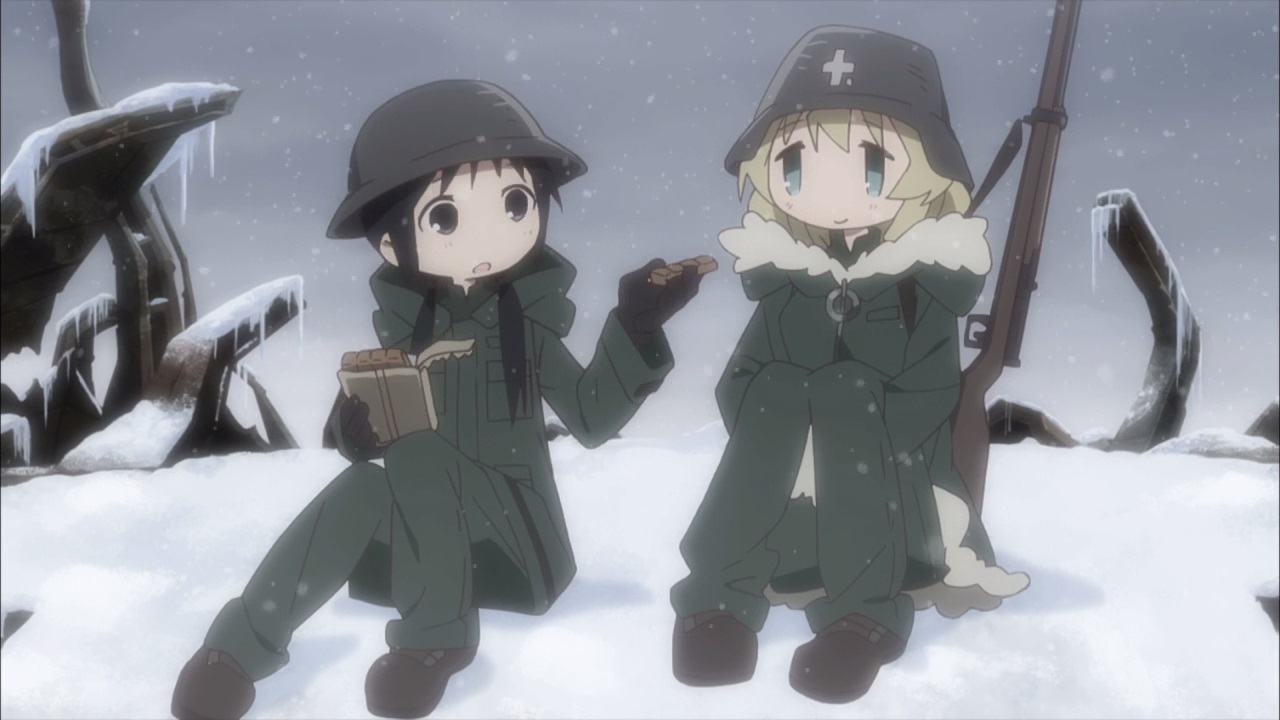 Still, even though there’s not much going on apart from seeing scenes of Chito and Yuuri finding food and fuel for their Kettenkrad, everything looks so surreally calm and WHITE FOX did a good job on that so far.

Of course, I feel that Girls’ Last Tour might have a sad ending when both girls died from starvation. Then again, this anime might have an open-ended conclusion should they don’t want to end it on a downer note. Anyways, I’m looking forward for the next episode!