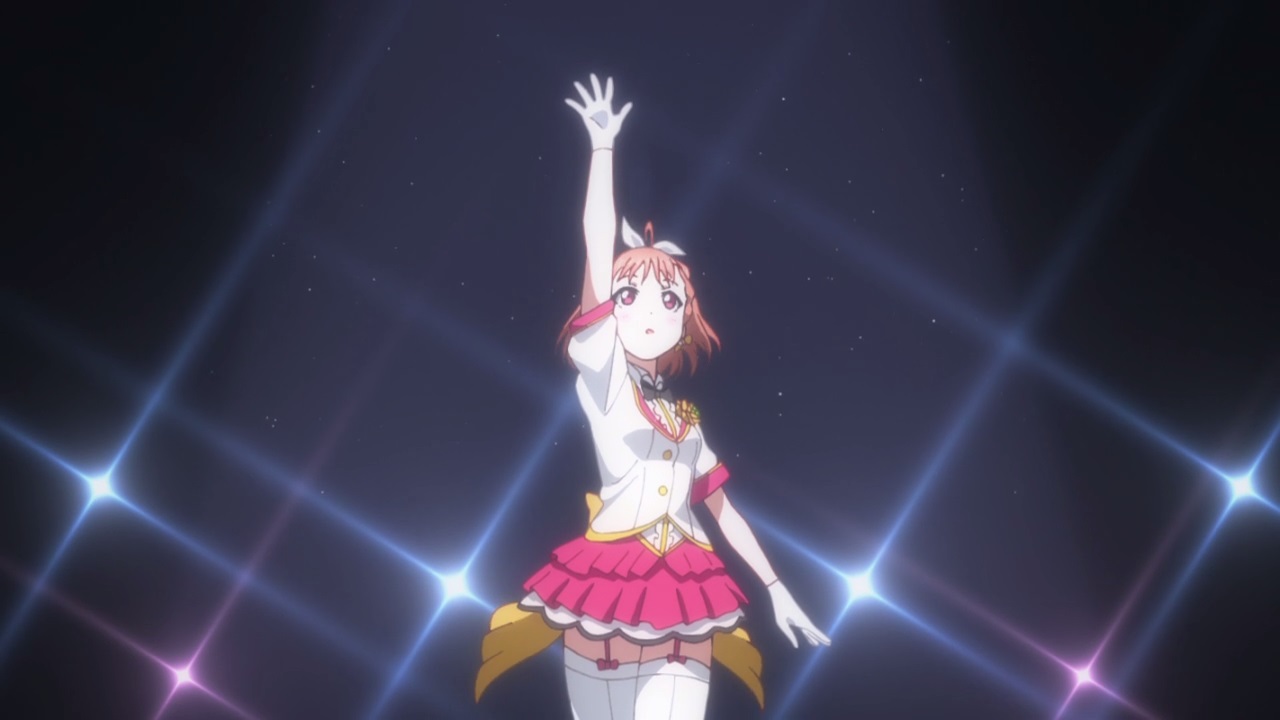 Hey guys, I welcome you back to Love Live! Sunshine!! but as for Aqours, seems that they didn’t make it into to competition. That’s suck for Chika Takami and her friends as their efforts are in vain!

But yet, at least they got one prospective student who wanted to enroll at Uranohoshi, so that means there’s a future for the academy… I hope. 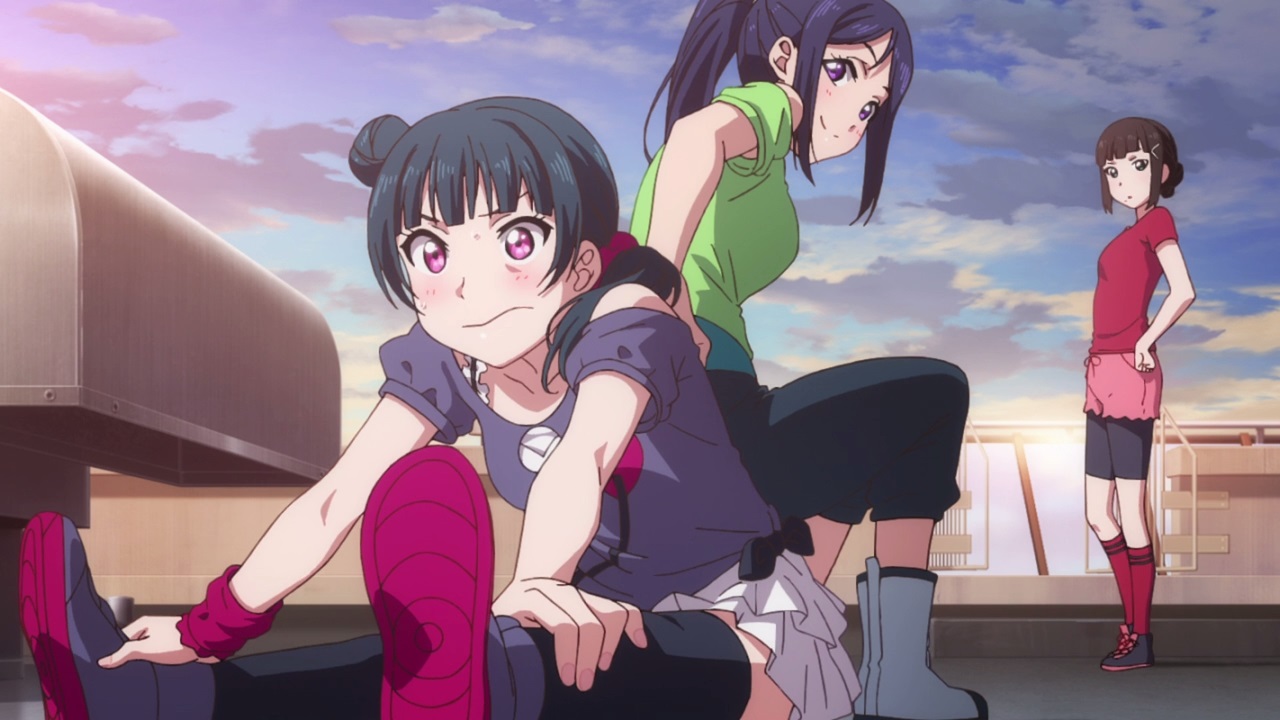 Anyways, time to start for Season 2 as Aqours are preparing for the next Love Live! School Idol Competition.

By the way, did you know that Yoshiko “Yohane” Tsushima’s mother is a high school teacher? Well, even I couldn’t believe it! 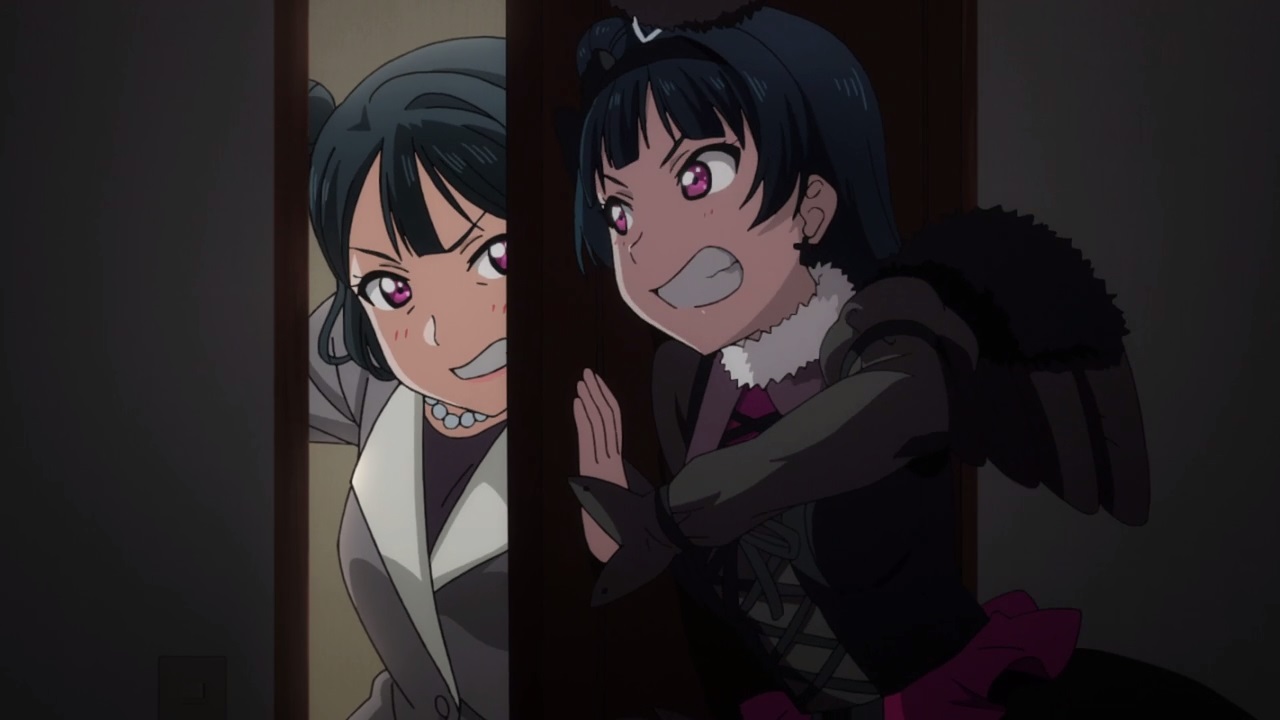 Also, seems that Yohane’s mom is aware of her daughter’s hobbies. Yeah, I have to say that Yohane felt embarrassed when her mother is snooping in on her life as the fallen angel! 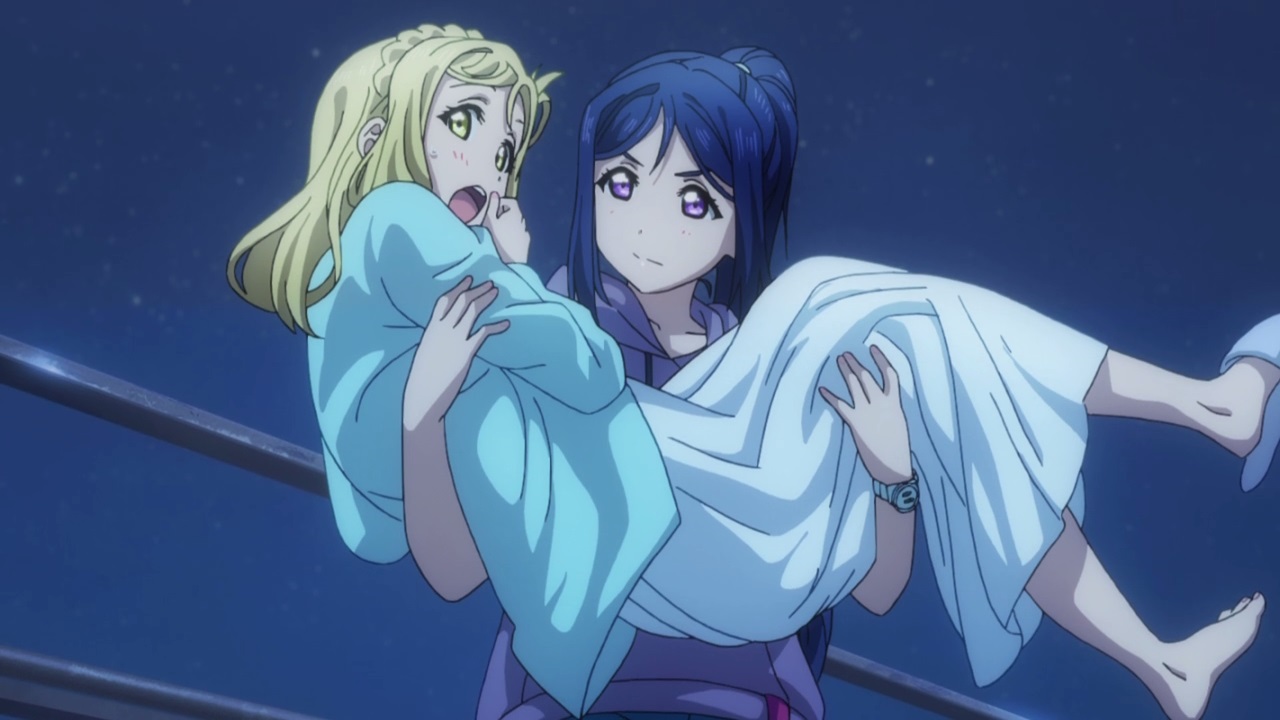 Meanwhile, seems that Mari Ohara is having a crisis as it turns out that Uranohoshi might not have a future after all. Turns out that Mari’s father won’t support her efforts on reviving the academy and she’s really upset over it.

Good thing Kanan Matsuura carried Mari like a princess, but that doesn’t solve the real problem of having Uranohoshi Girls’ Academy closed down and have it merged by a bigger school in Uchiura. In any case, it’s not looking pretty in Numazu… 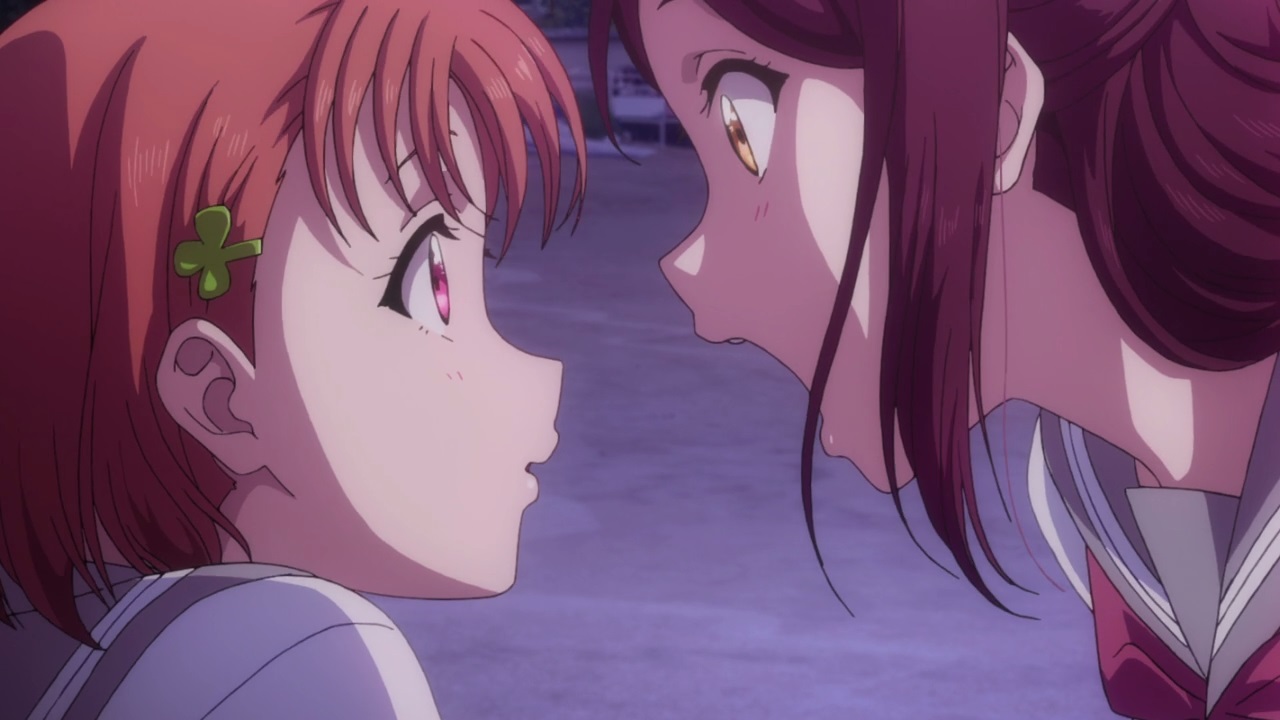 Of course, all hope is not lost there are Riko Sakurauchi cheered Chika Takami up just a bit… by making a weird face that is.

After all, Riko wants to continue writing songs for Aqours and it’s all thanks to Chika-chan on overcoming her creative slump. And besides, Riko loves this town so much thanks to Chika and her friends! 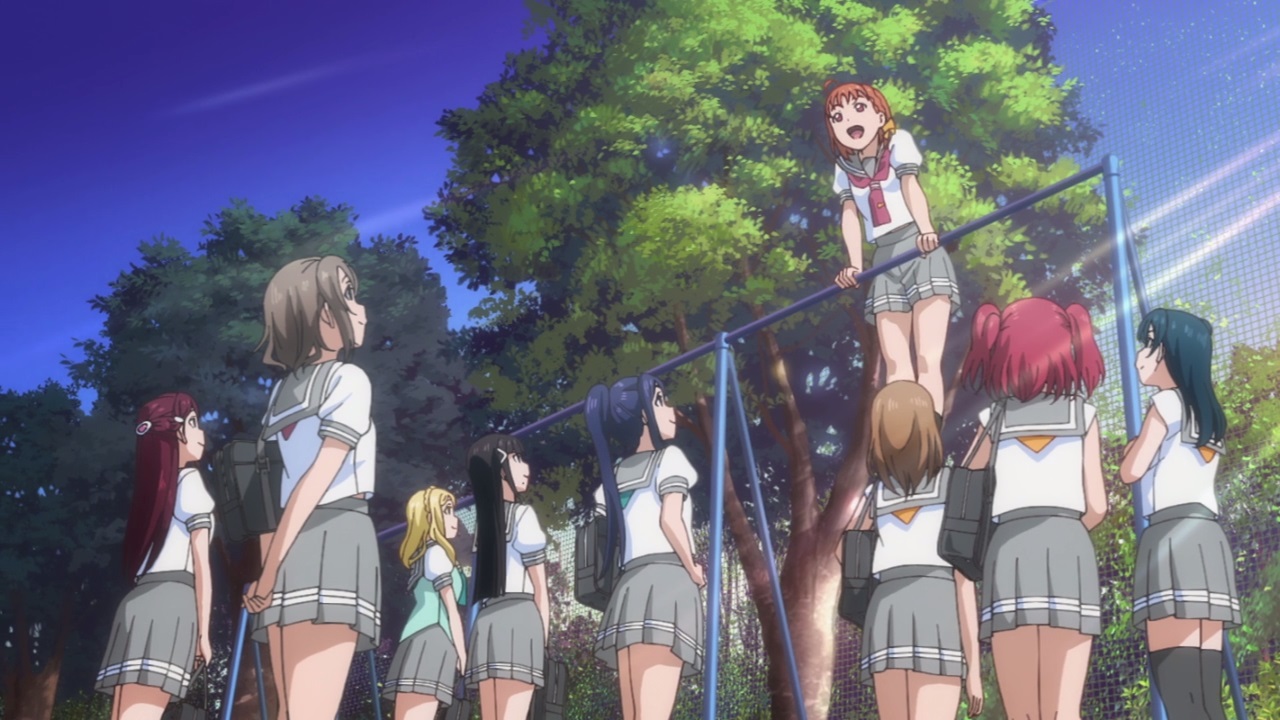 So anyways, it seems that Chika Takami has decided to continue Aqours’ efforts of saving Uranohoshi Girls’ Academy. C’mon, it’s not over till it’s over for Chika and her fellow school idols!

Still, I wonder if there would be another Love Live! competition within the same academic year? After all, µ’s had one so it’s possible for Aqours to compete again. Anyways, we’ll find that out on the next episode!