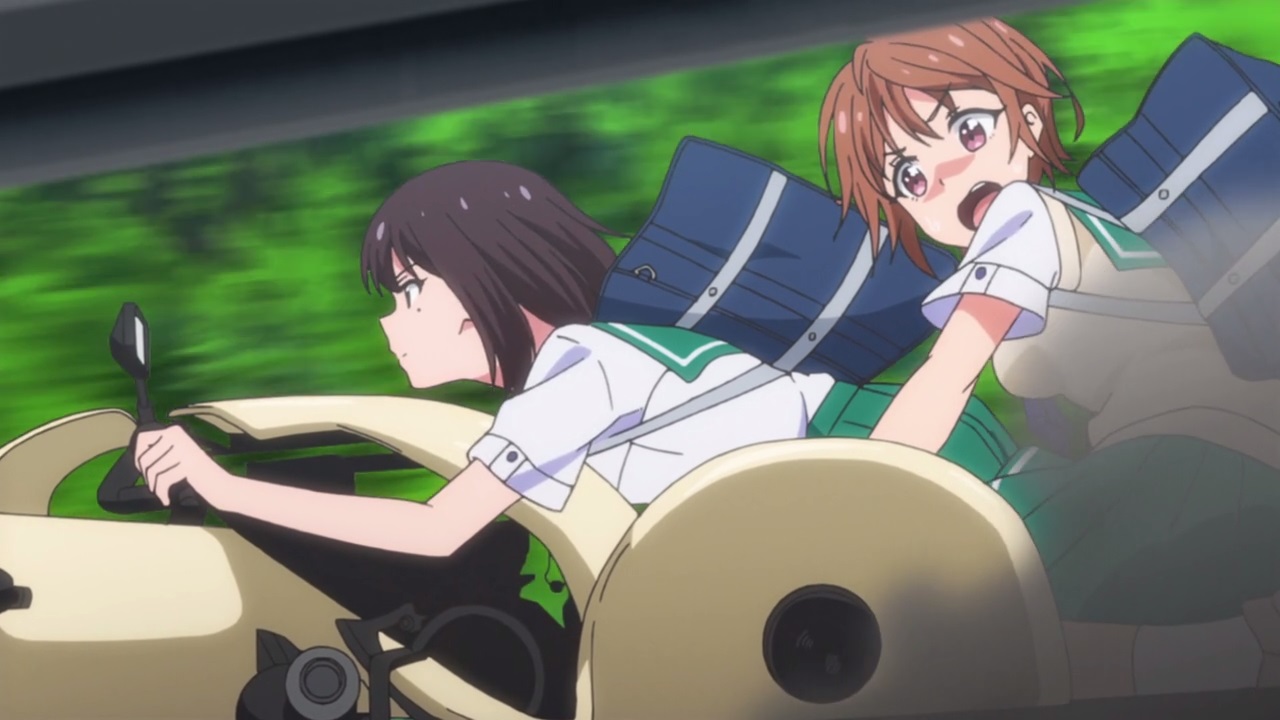 Hey everyone, this is SILVER LINK’s first original anime show as part of their 10-year anniversary where you have girls competing in sidecar racing ala Isle of Man TT. Sure that it doesn’t takes place in the famous island, but Two Car taking place in Miyakejima is a great substitute. Then again, I don’t think there’s racing activity there in real-life.

Anyways, this is a story of two neighbors named Yuri Miyata and Megumi Meguro who are always bickering towards each other, but they share a common interest which is sidecar racing. Of course, they should have at least wear a helmet when going to school. 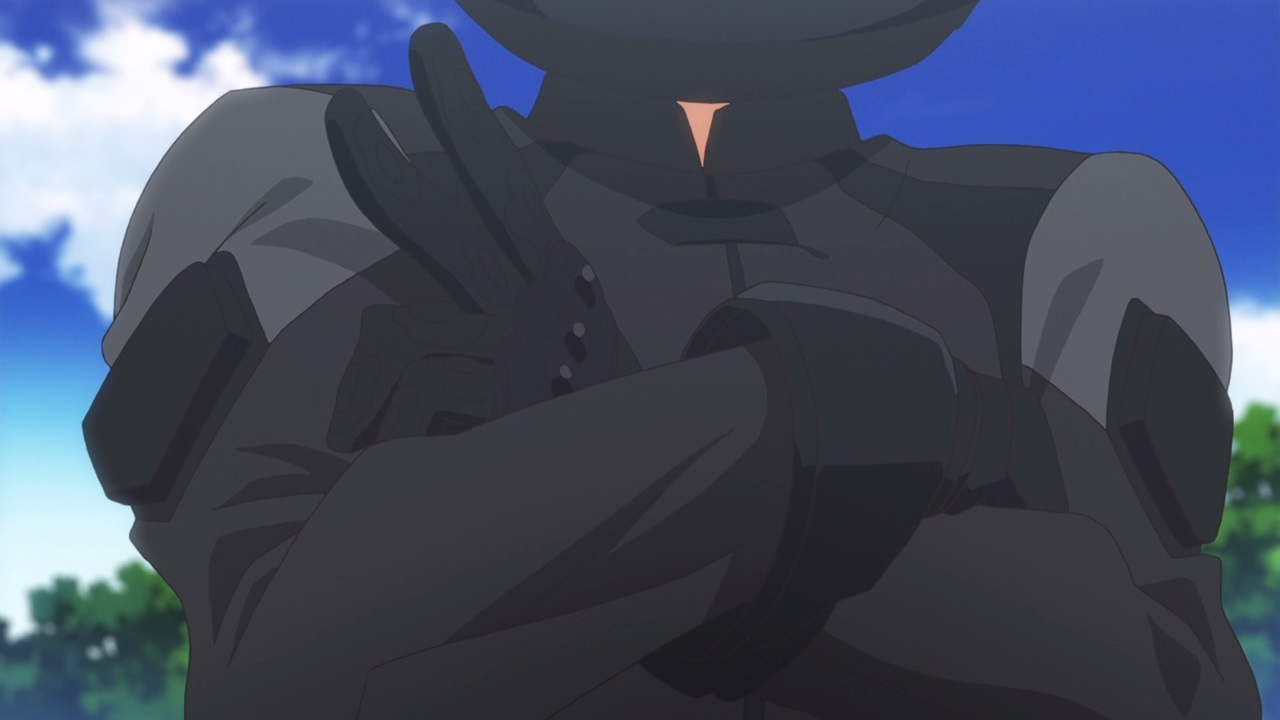 By the way, this is Coach Tanahashi in which Yuri Miyata and Megumi Meguro learned from him during the early days. Not only that, seems that both girls have a crush on Tanahashi believe it or not.

Too bad that he’ll have to leave Japan and move onto the United Kingdom to compete in the Isle of Man Tourist Trophy race. And believe me, it’s the most dangerous race ever where one false move could be fatal when completing the Snaefell Mountain Course. I wonder if Coach Tanahashi is okay there? 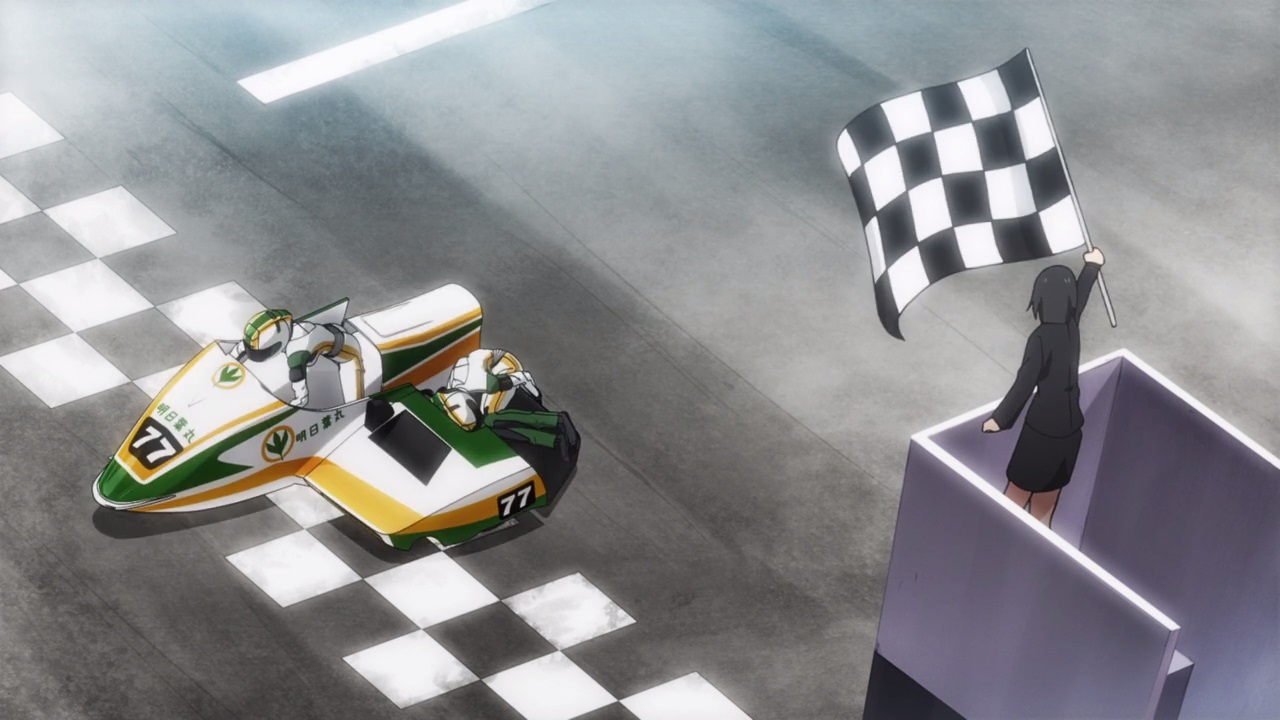 But anyways, seems that Yuri and Megumi have become successful thanks to Coach Tanahashi as they win the local race for Miyake Girls’ High School. 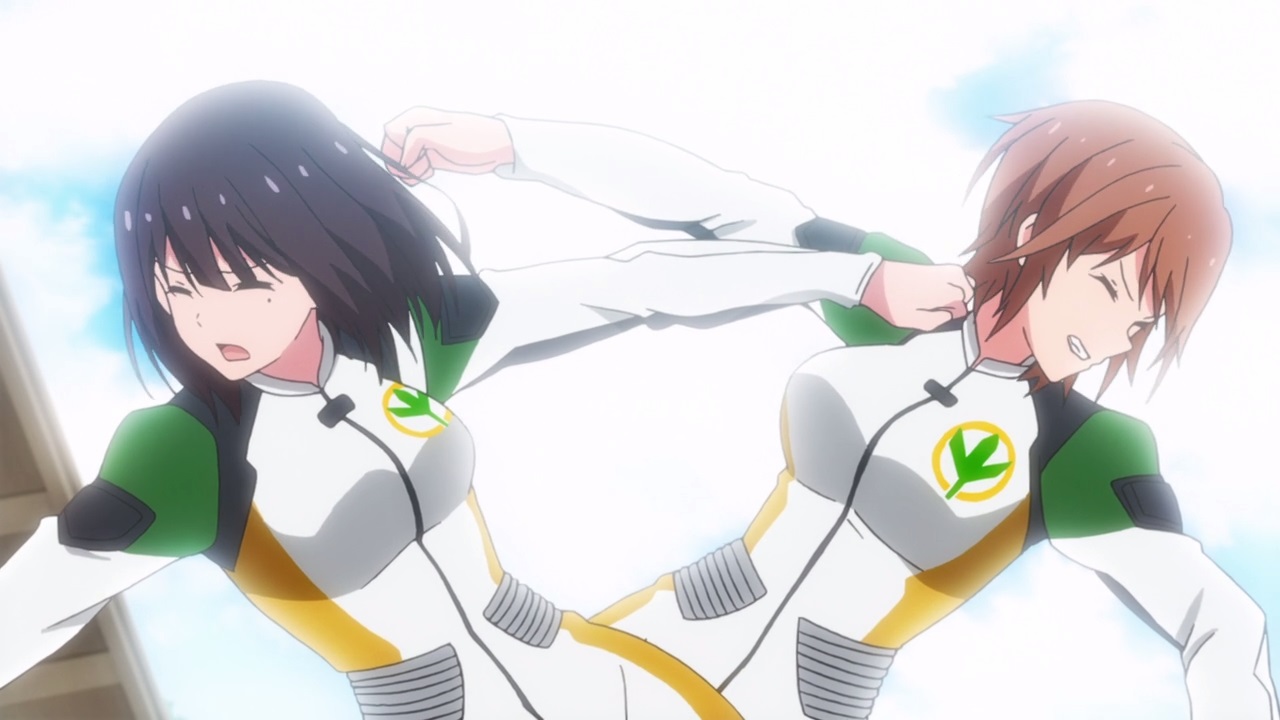 Then again, both girls still hated each other as they made a cross-counter at the end of the race. Yeah, this could be the highlight in Miyakejima’s local newspaper.

With that said, it’s looking good so far and I believe that both Yuri Miyata and Megumi Meguro would become friends instead of being rivals. Still, it’s a long way to go and I’m hoping that the next episode would be better!