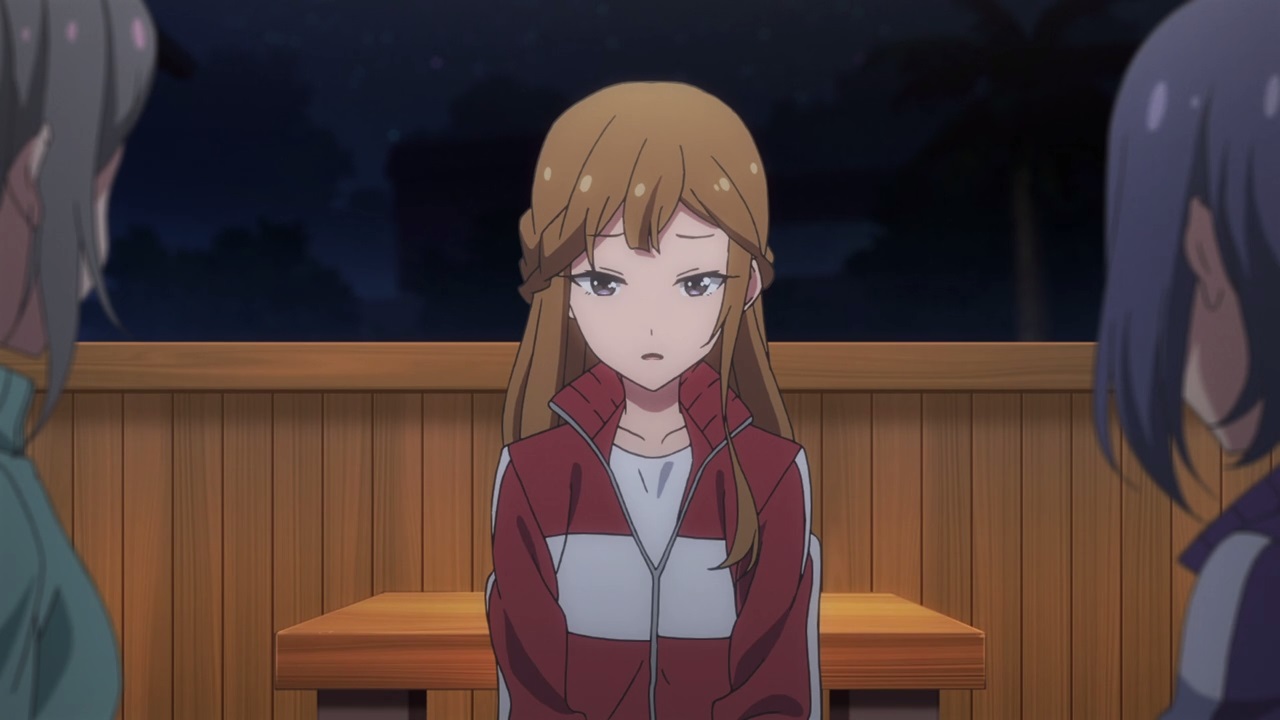 And now, it’s time for the ongoing drama between Chiyuki Shiohara and Misaki Nagai in which they don’t trust each other because of their status.

Of course, it turns out that Chiyuki didn’t trust Misaki (and vice versa) is because she had one particular accident with her previous passenger… 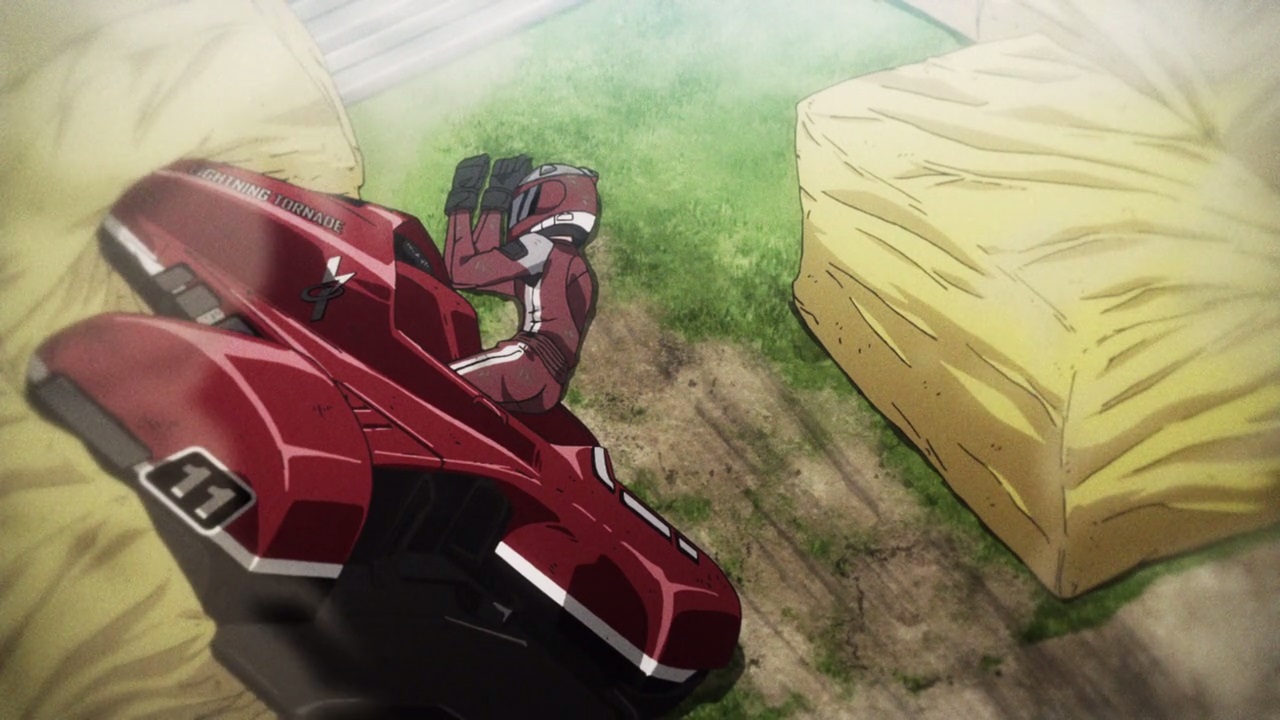 In fact, Chiyuki and her passenger made a wrong turn at the last corner and got hit into the barriers instead.

Both of them are injured and they stayed at the hospital for 2 months in order to recover their wounds. 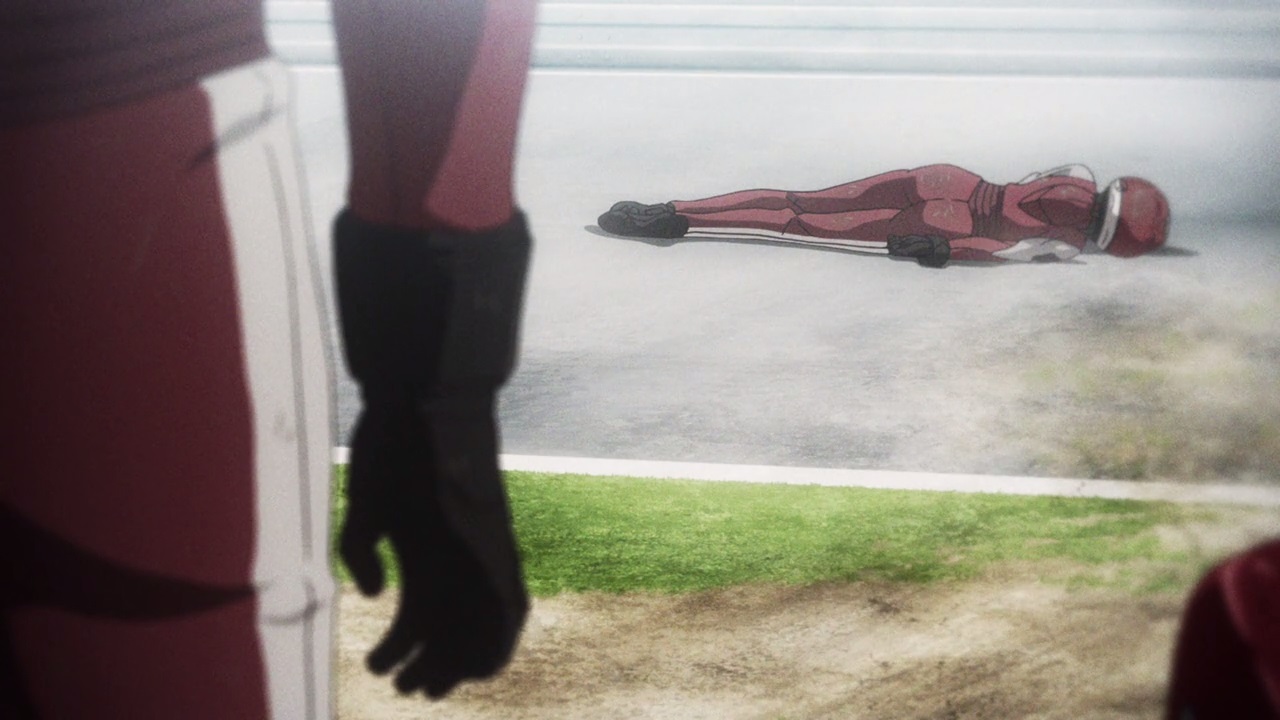 Of course, the only one that got hurt the most is the passenger who blamed Chiyuki for not trusting her the whole time.

Afterwards, Chiyuki’s admirers got the cold shoulder towards her passenger that they blamed her for slowing Chiyuki down. But then again, it was Shiohara who physically and emotionally scarred her previous passenger for life, and thus Chiyuki doesn’t want to suffer the same fate as Misaki. 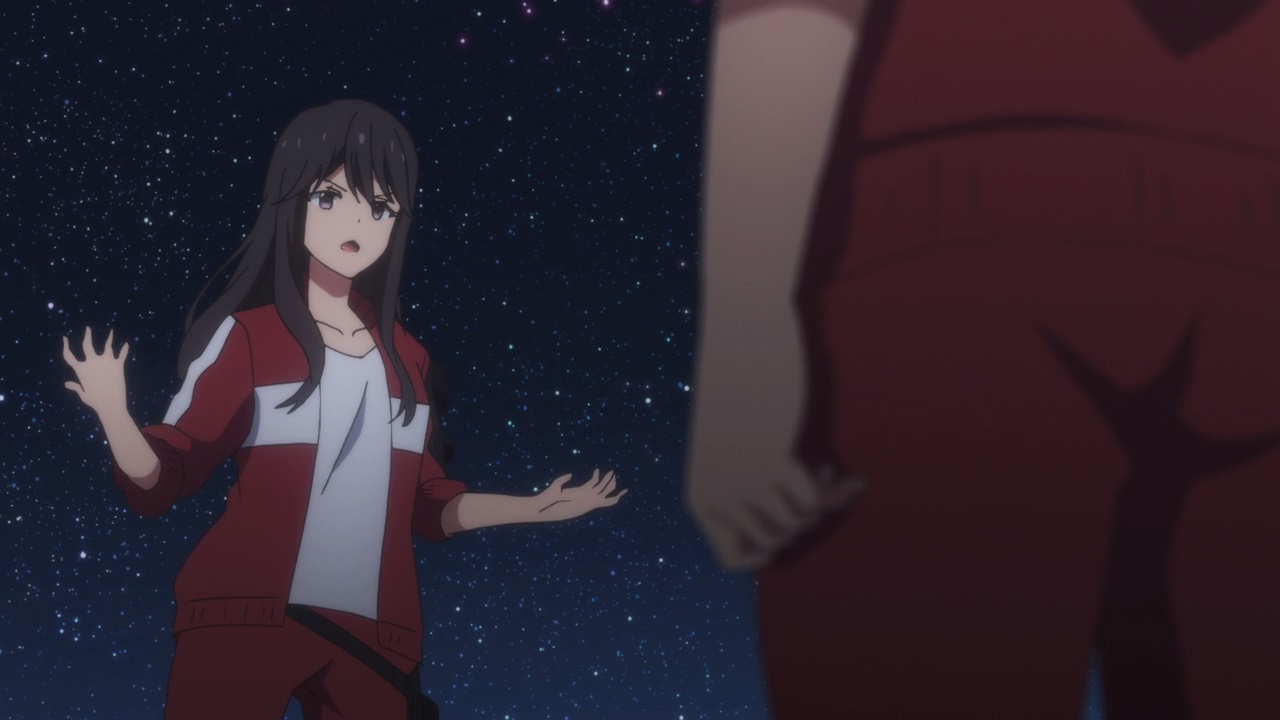 Now then, it’s time for another argument as Misaki Nagai asked Chiyuki Shiohara on why she’s not accelerating when tackling tight curves.

Well, Misaki blamed Chiyuki for not trusting her as she’s being treated as another expendable. 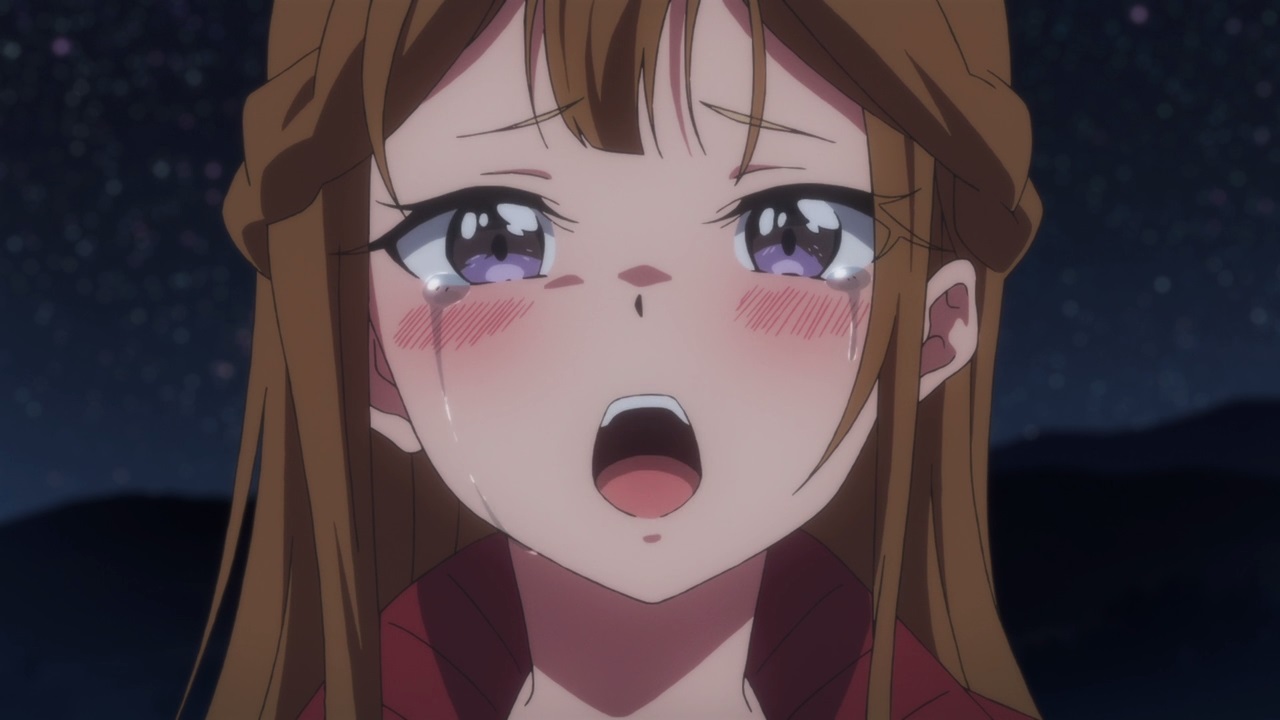 Of course, this is where Chiyuki dropped her usual ojou-sama act and told Misaki that she doesn’t want to have her first friend getting hurt by her mistakes. Well, that escalated quickly!

But you know what, I feel that Misaki will be happy that Chiyuki considers her as a friend, not an admirer like anyone else. 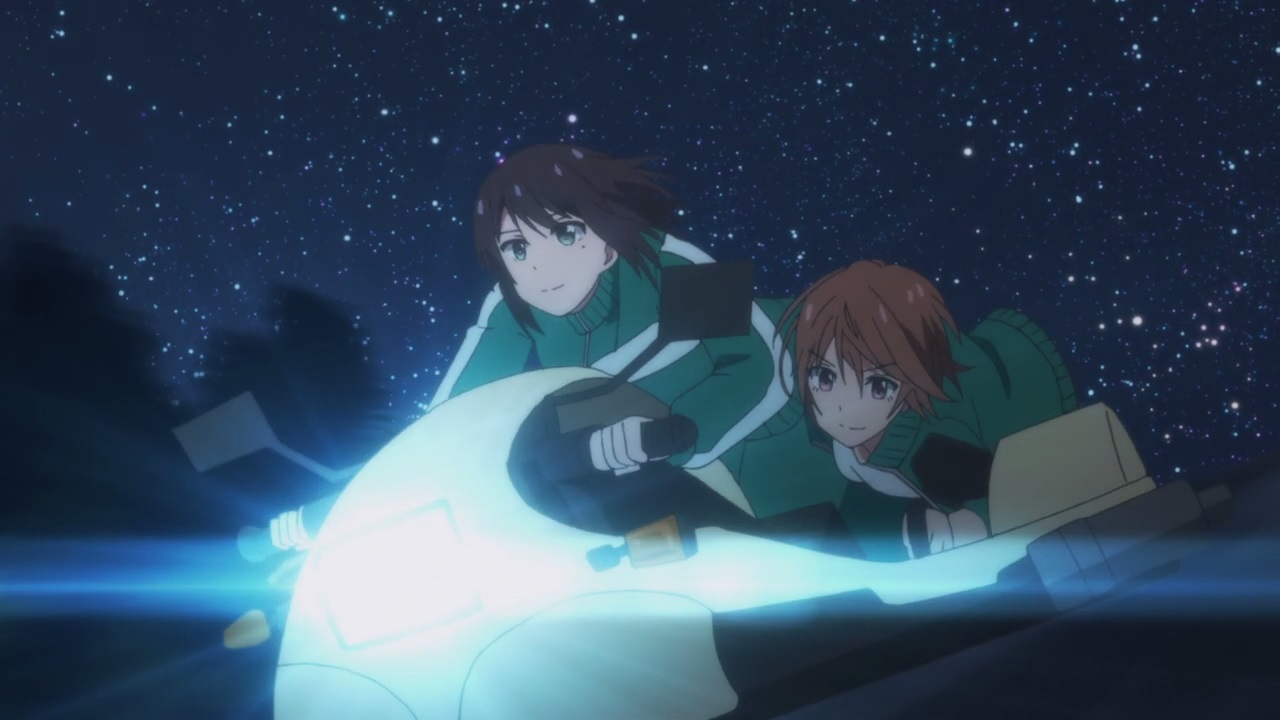 Meanwhile, here’s both Yuri Miyata and Megumi Meguro and they still hated their guts. But then again, they’re united on winning the Miyakejima TT and go to the Isle of Man TT. C’mon, Coach Tanehashi is there! 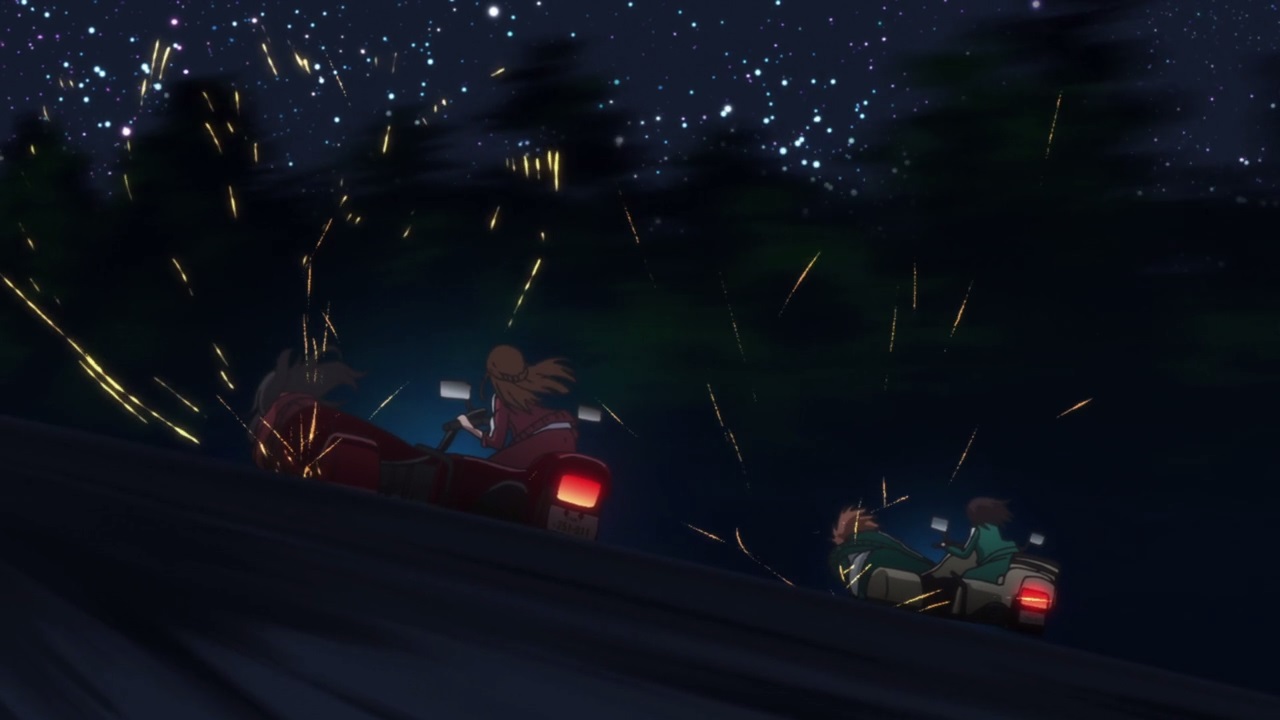 On the other hand, seems that the Yuri/Megumi pair is being challenged by the Suzuka Girls’ Academy. Yeah, they got their feelings sorted out after a heart-to-heart talk. 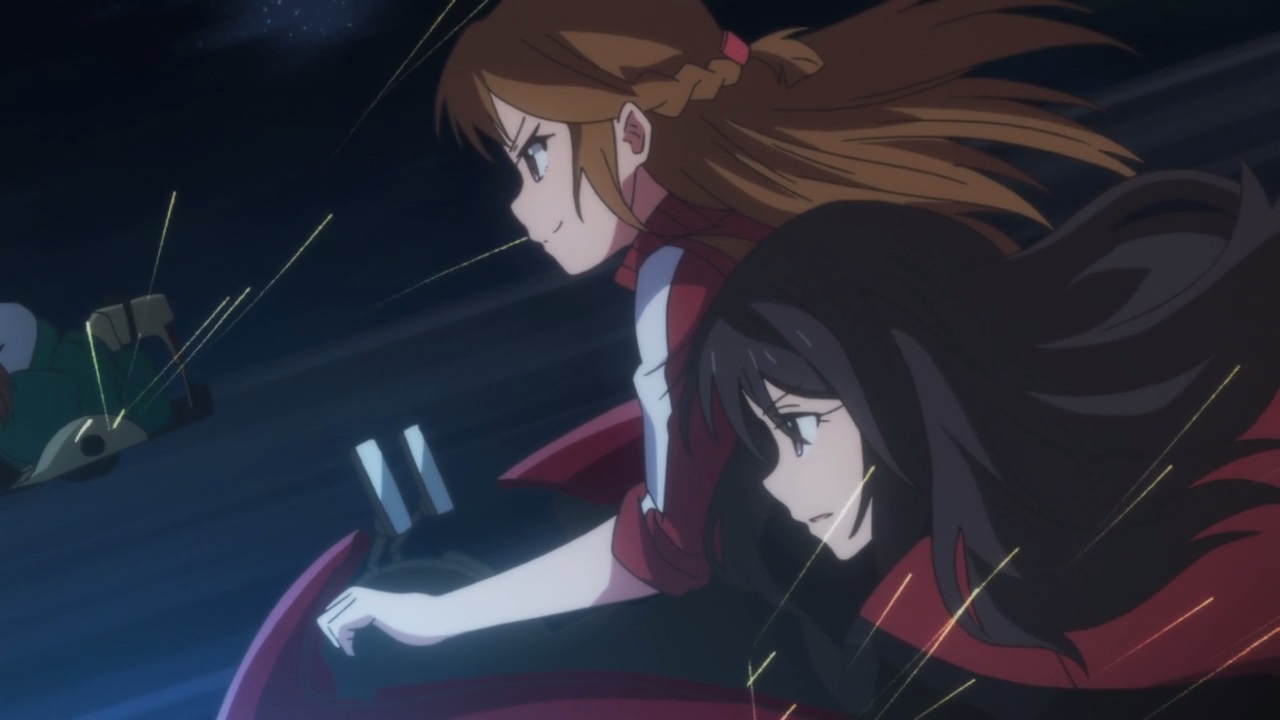 And here’s both Chiyuki Shiohara and Misaki Nagai, now having the confidence of winning the Miyakejima TT as they finally have the bonds to push the envelop together!

With that said, glad that the drama between Chiyuki and Misaki ended on a happier note. Of course, there’s more to come for next week as I wanna see the other teams.