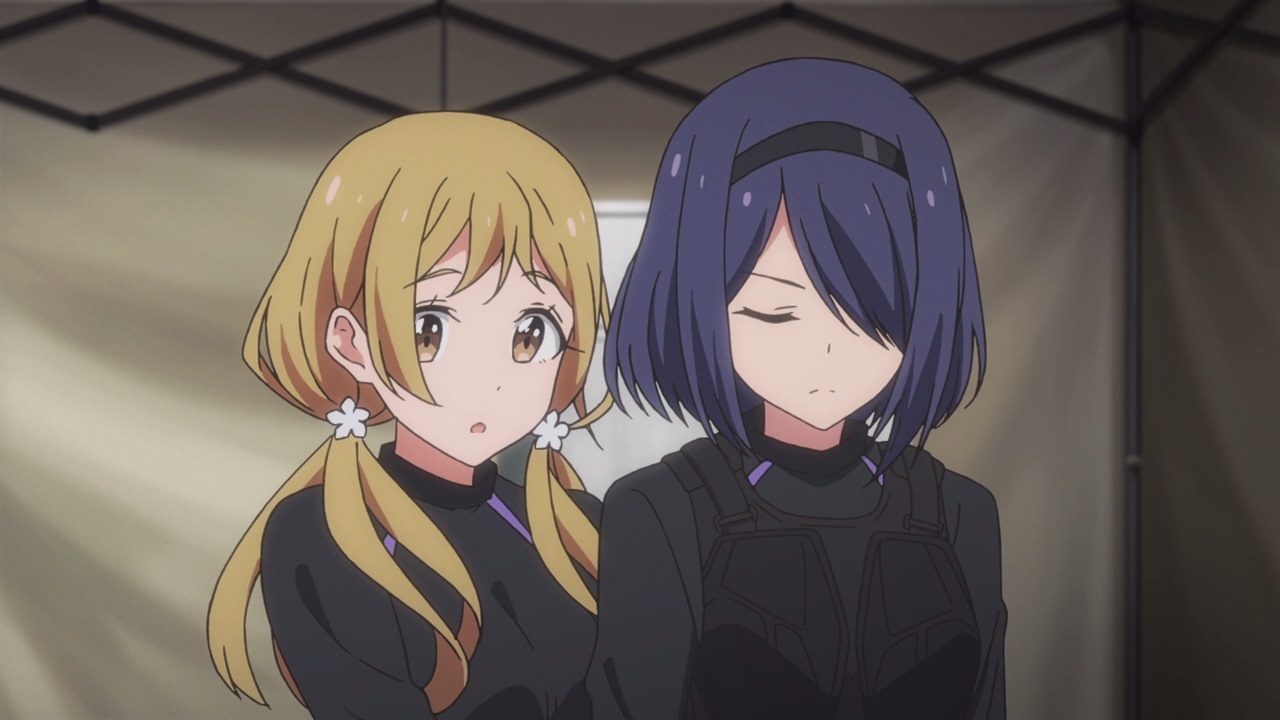 So now that we’re done focusing on the Suzuka Girls’ Academy, it’s time to check on Tsukuba Girls’ High School where you have Izumi Murata as the driver and Nagisa Suzuki as the passenger.

And by the way, this pair is the S&M type where Izumi is the sadist while Nagisa is the masochist. I don’t know if Nagisa is getting hurt by Izumi’s insults, but she thinks that it’s okay for her. 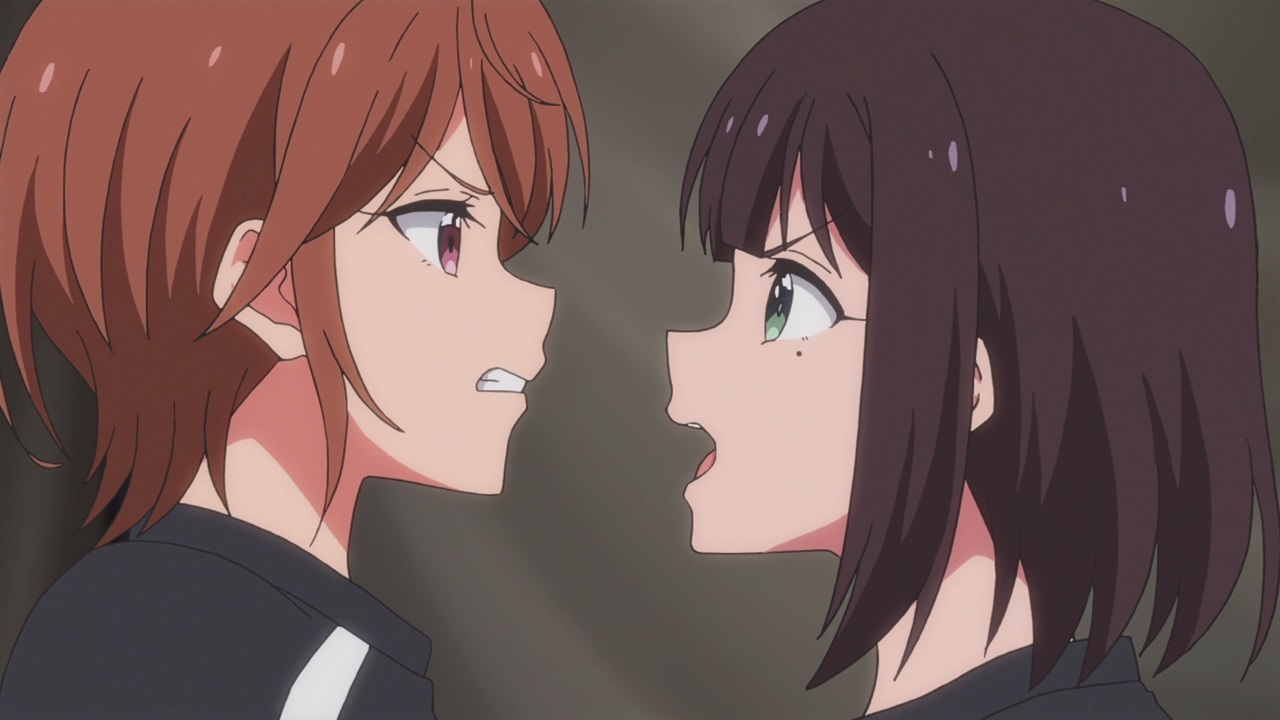 Meanwhile, both Megumi Meguro and Yuri Miyata are arguing again as usual. As you can see, Yuri accused Megumi for eating her favorite mango from Tokyo and vice-versa. 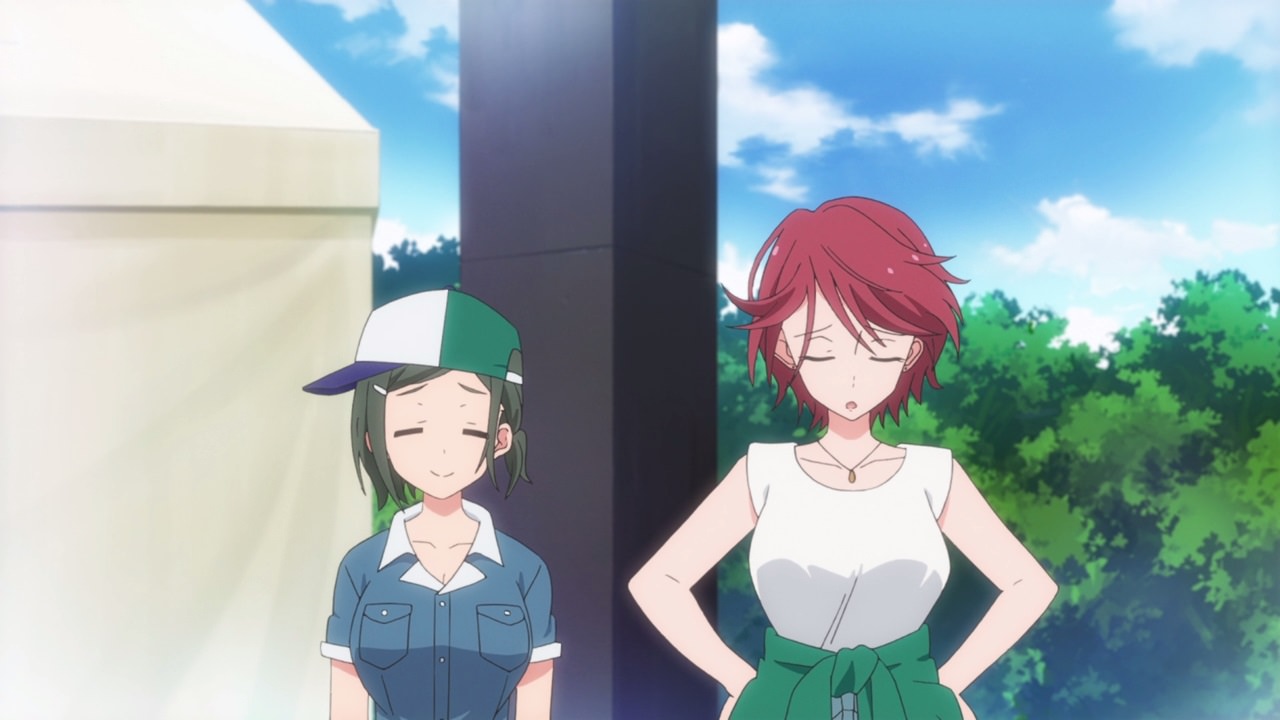 Oh yeah, and here is Megumi and Yuri’s mechanic and club advisor in which they couldn’t help it at all when it comes to their squabbles.

Seriously, the reason why they worked together to win Miyakejima TT is because they have one goal… which is to meet Coach Tanahashi in the Isle of Man. 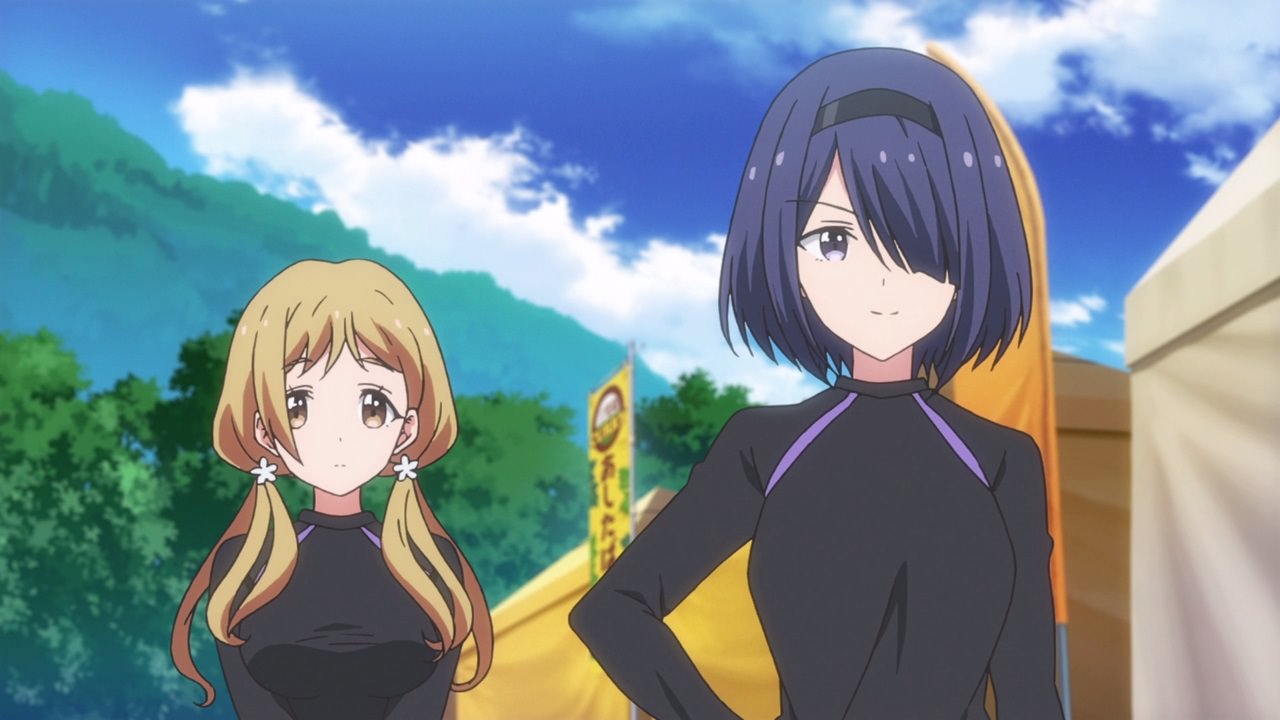 Fortunately, their quarrel has subsided when Izumi offered to trade Nagisa with Yuri’s passenger Megumi.

Naturally, Yuri agreed to trade Megumi with Nagisa for one practice session. And seriously, both Yuri and Megumi hated each other so that’s understandable! 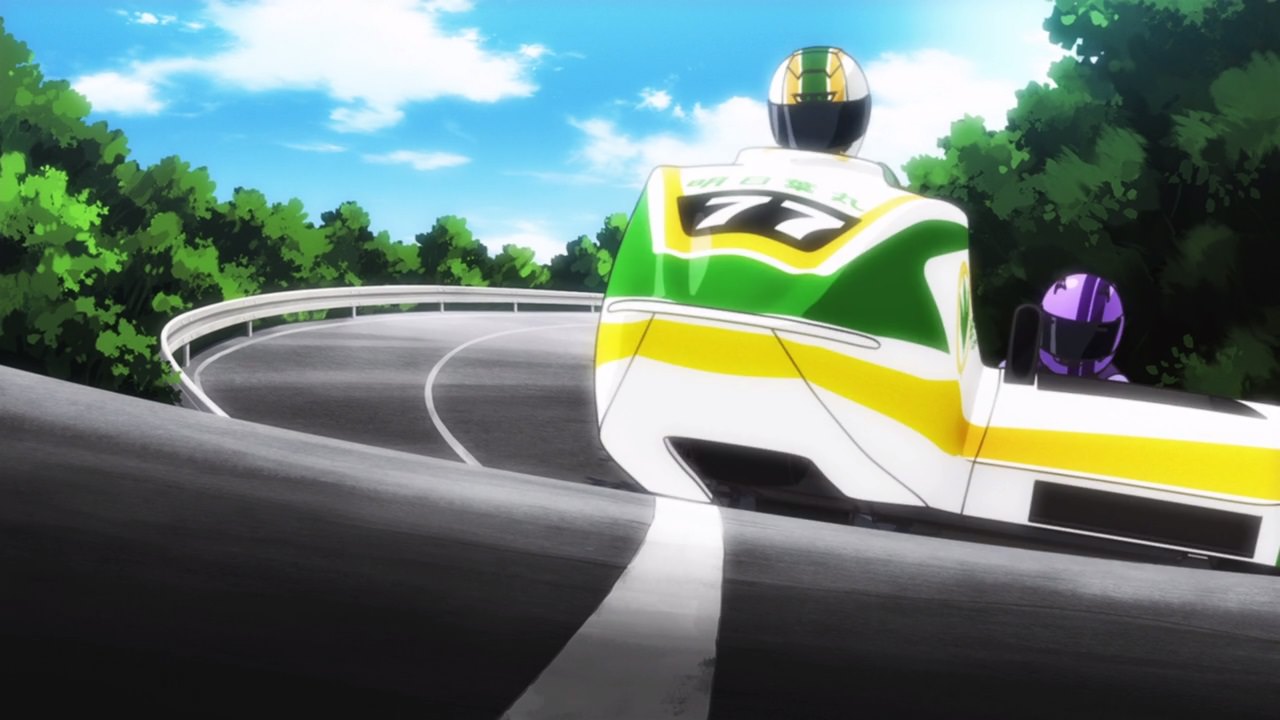 With that said, it’s time for another practice session and while Megumi Meguro got a bit of a rough time with Izumi Murata’s driving, Nagisa Suzuki is having a good ride with Yuri Miyata. 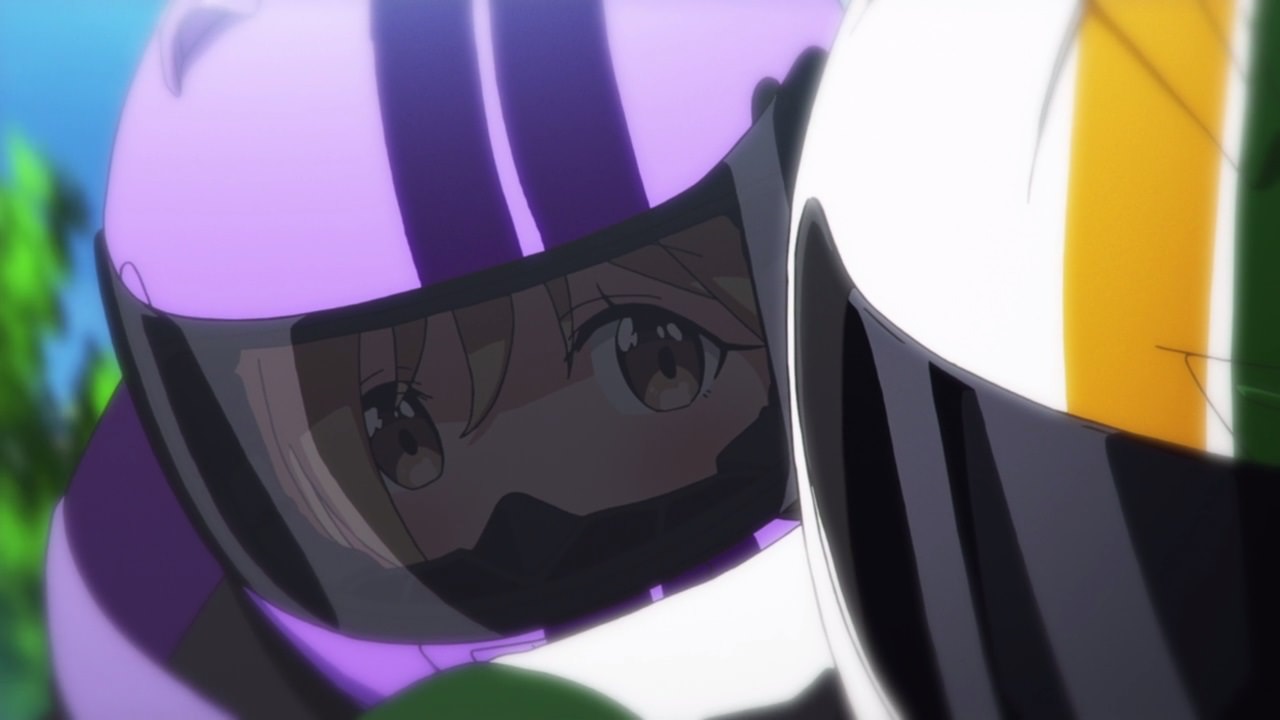 In fact, Nagisa felt relieved that she’s riding with a kind girl like Yuri. Then again, Yuri’s ongoing squabbles with Megumi is another story… 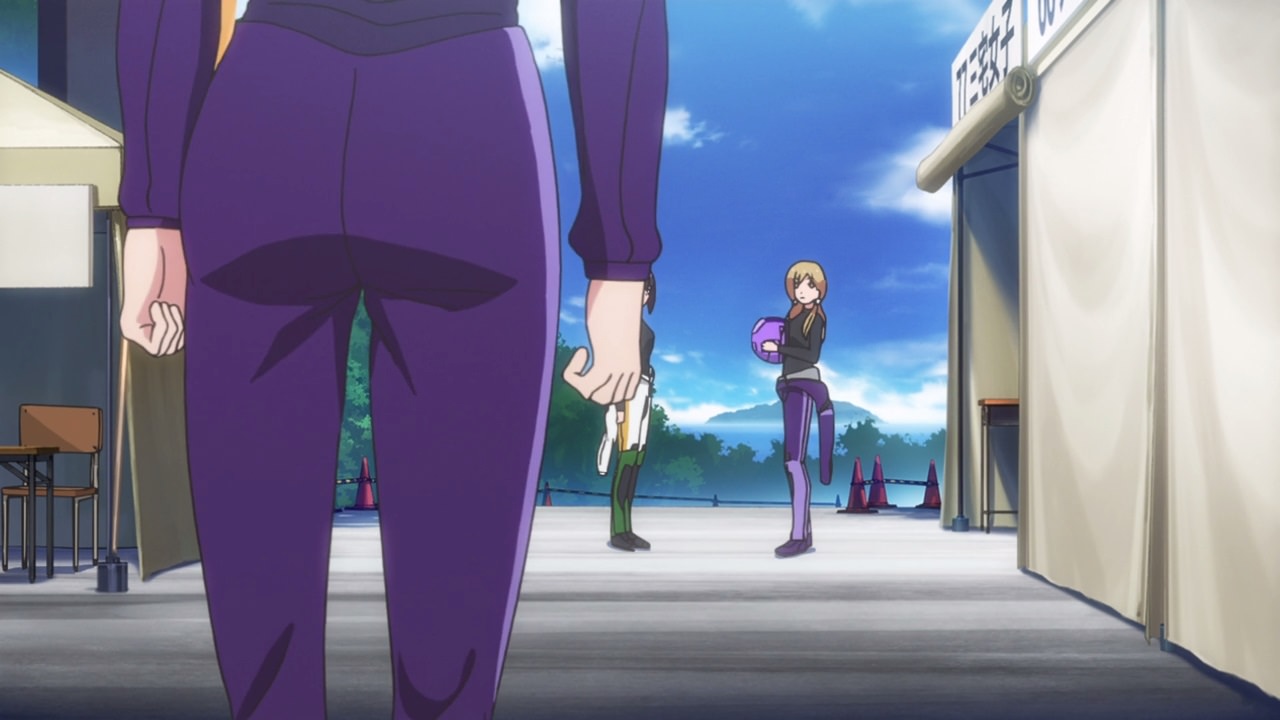 Well then, seems that it’s time to return to their respective partners as Nagisa went back to Izumi… 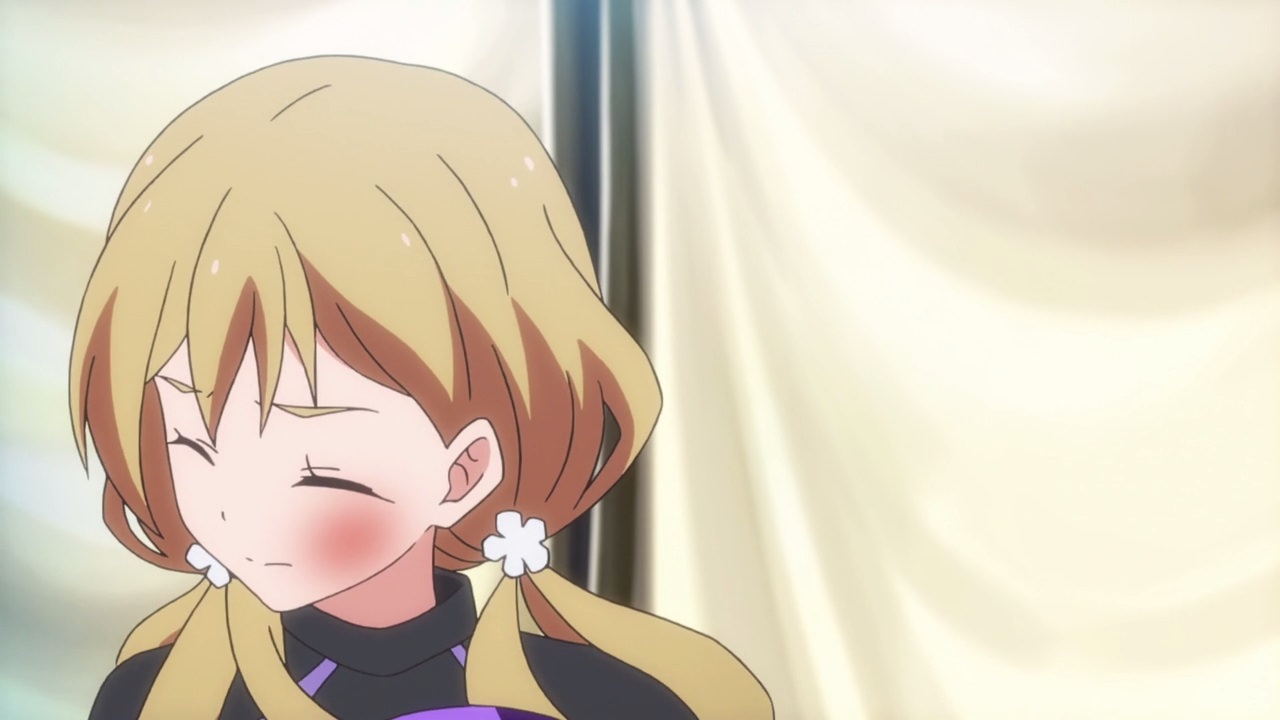 …only for her driver to slap Nagisa in the face and telling her to leave. Seriously Izumi, that’s too much! 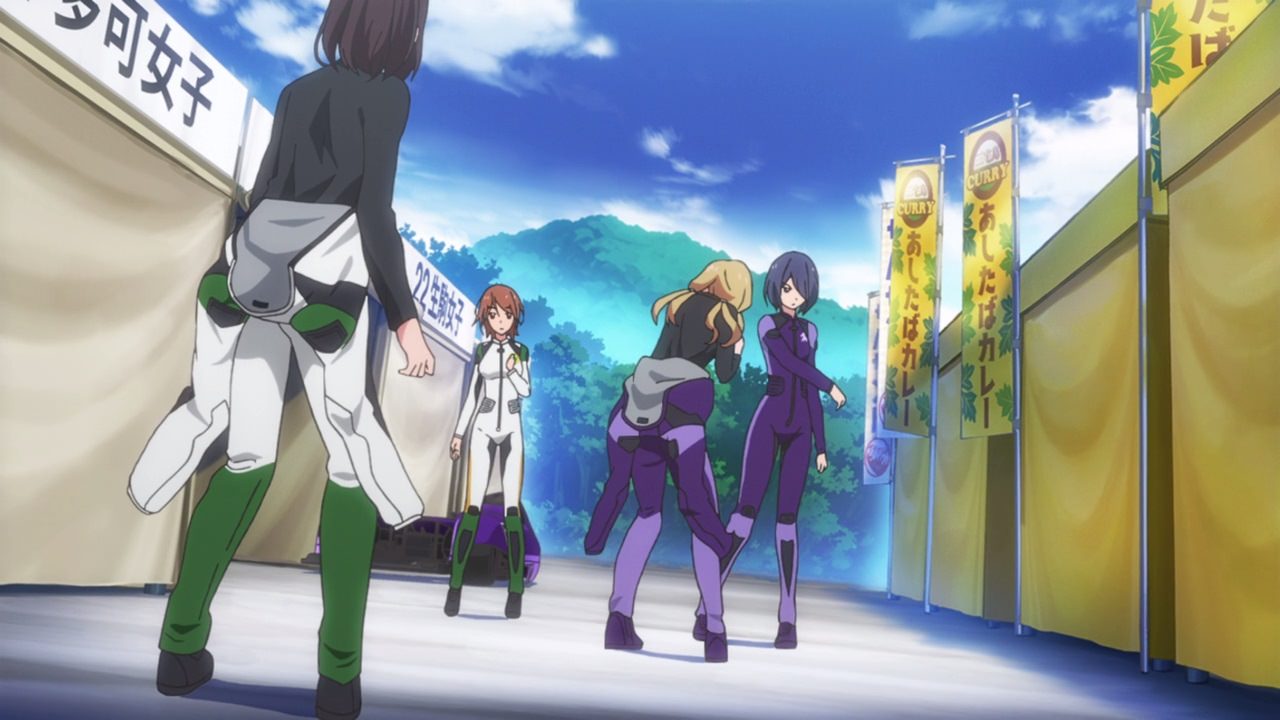 With that said, I have a feeling that there would be drama at the Tsukuba camp next week. But still, I feel that Izumi is the one who’s at fault for treating Nagisa badly.