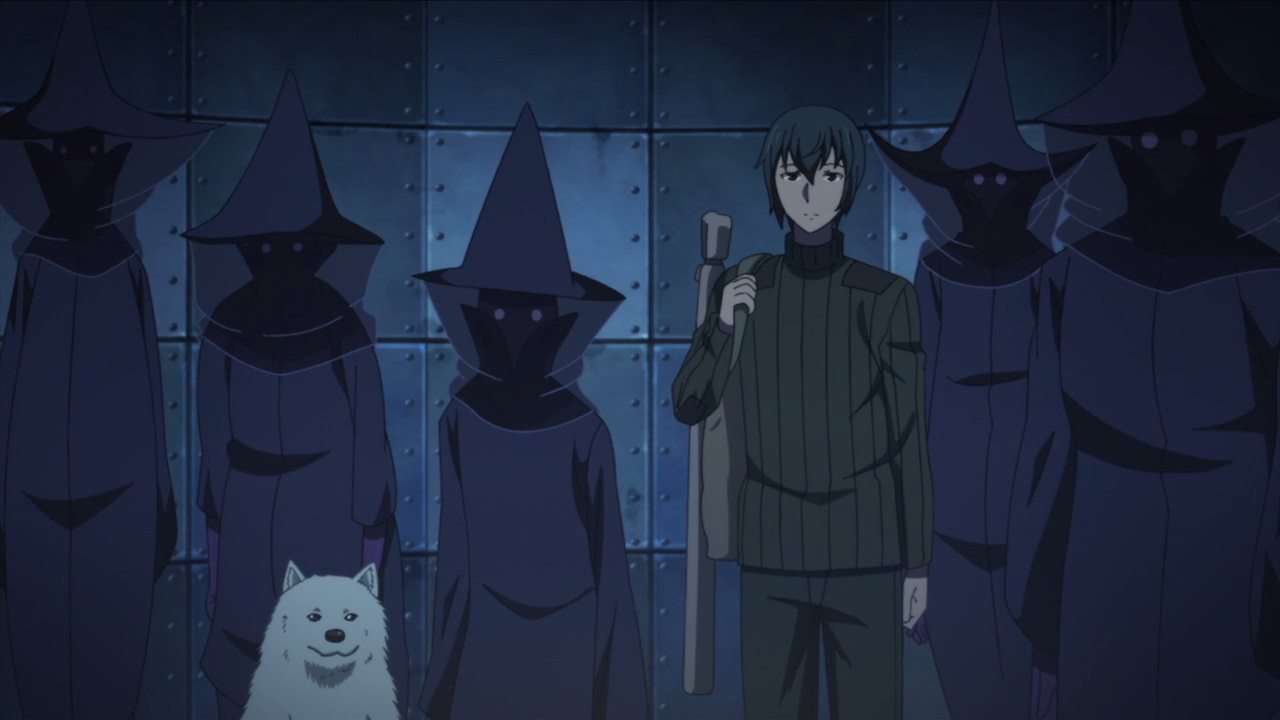 Today’s episode won’t feature Kino and Hermes as the fourth episode will have Shizu and Riku as the main characters for this week.

Anyways, this former prince and his talking dog went into the ship country where they’re greeted by the Tower Clan. They offered Shizu and Riku a place to stay, but they decided to take another option… 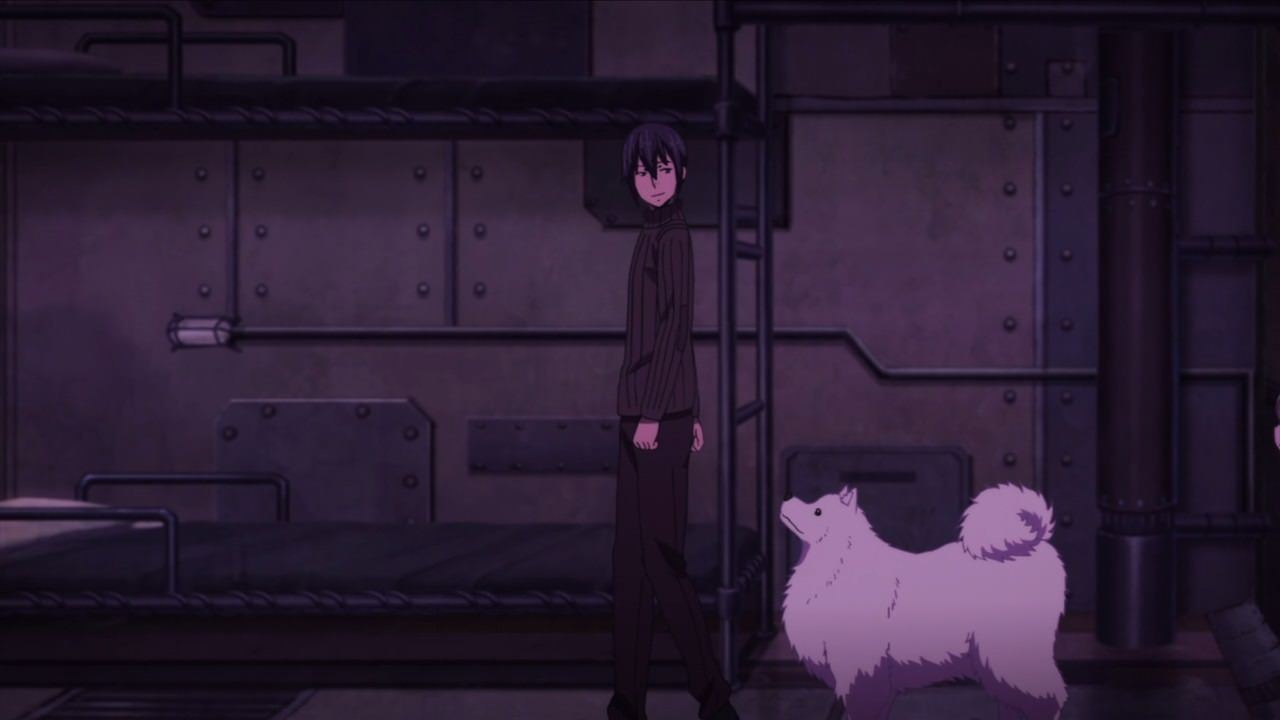 Shizu and Riku has decided to stay with the commoners instead. I have to say that Shizu wants to become a humble man after being treated as a prince for so long. Not like he cared about rebuilding his country anyway. 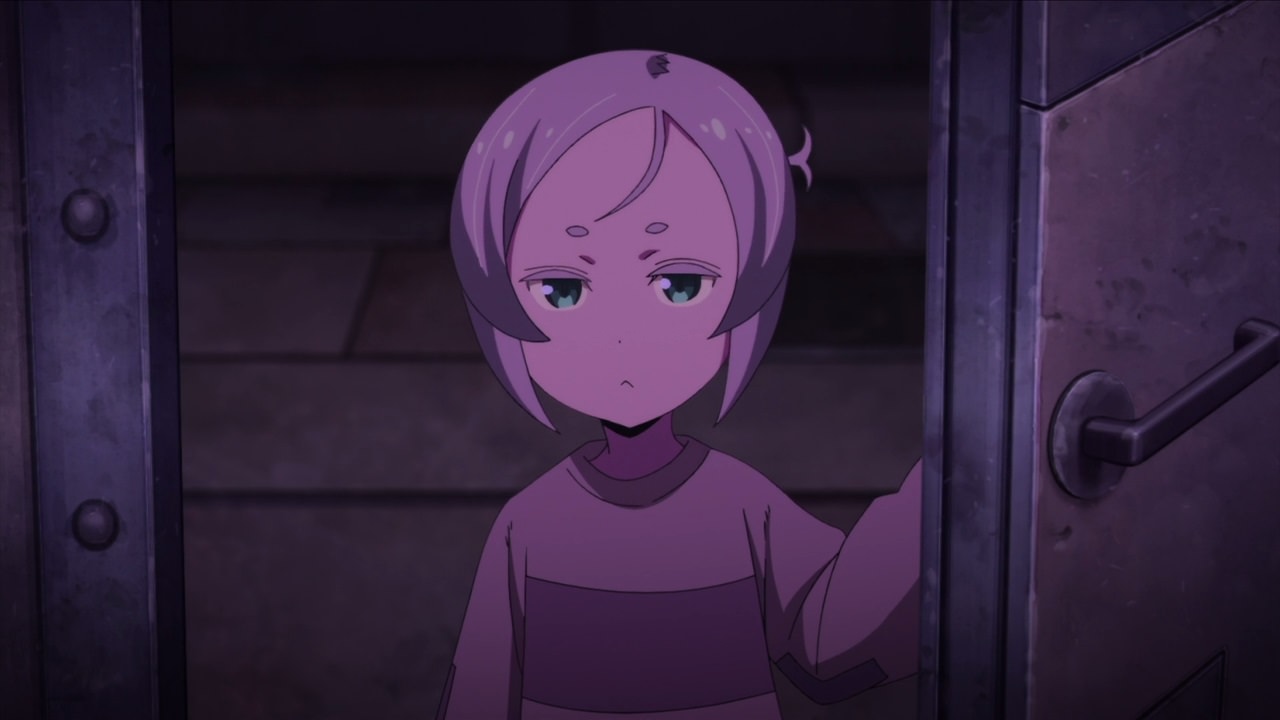 Now then, Shizu and Riku are greeted by this quiet girl named Tifana who’ll become their guide inside the ship country… 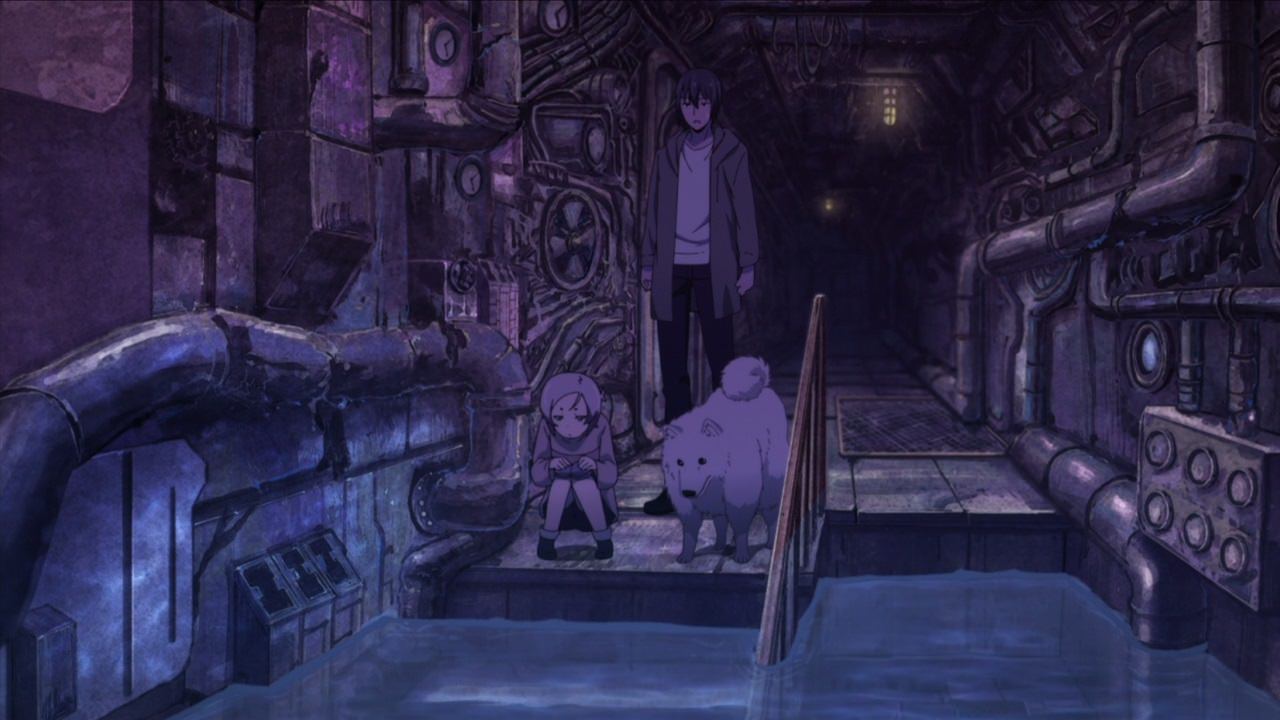 …which turned out that it’s actually sinking as Tifana showed Shizu and Riku one of the flooded areas around the ship.

Gotta say that staying at this country for five days would be pretty darn horrible for the former prince and his talking dog. 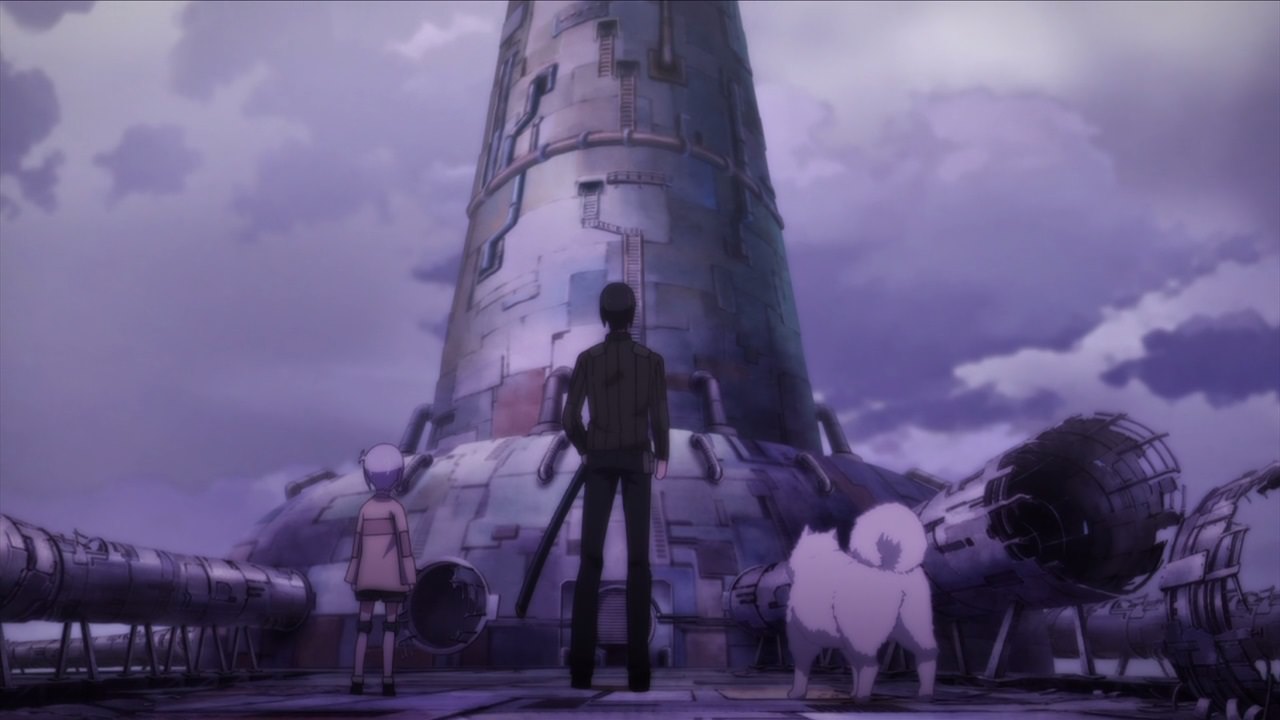 So, they went to the tower to see the Tower Clan and talk about the deteriorating state of the ship country.

Of course, the Tower Clan won’t listen to Shizu’s pleas since he rejected their offer on joining their side, so they decided to take him down… 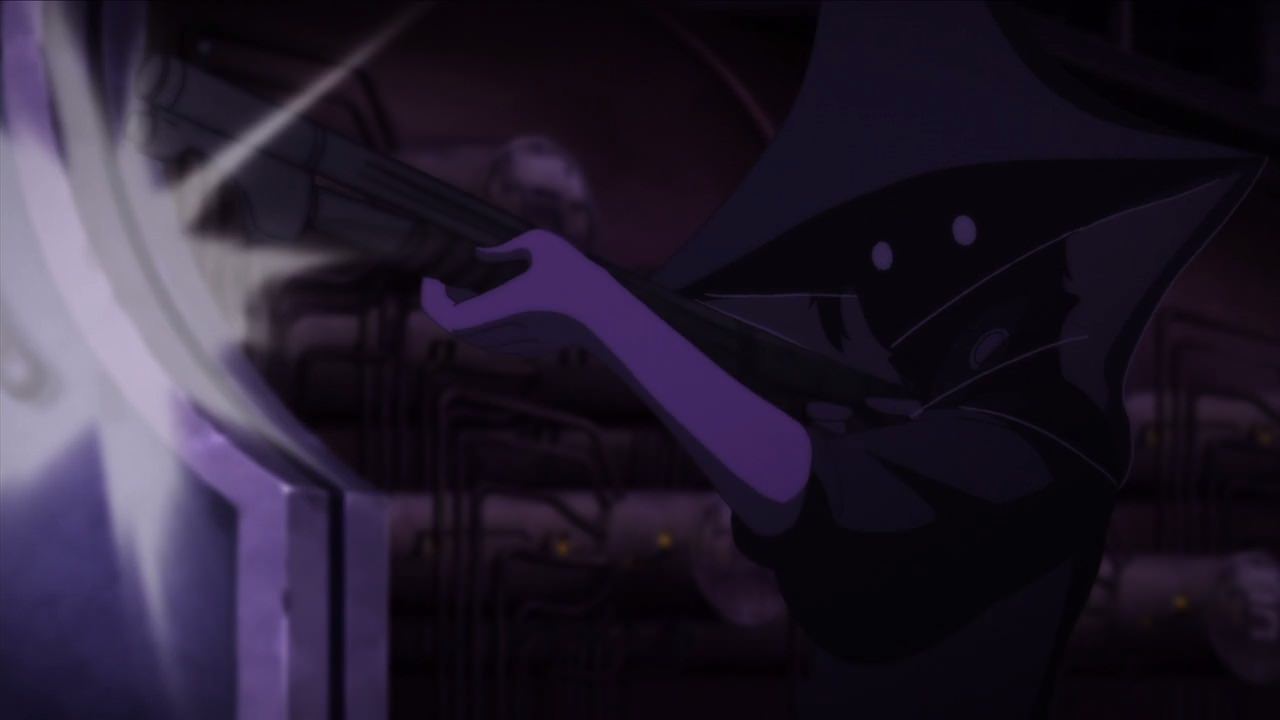 …by sending one of its members with a shotgun. Well, seems that Shizu will have to confront another gunslinger after the coliseum battle royale. 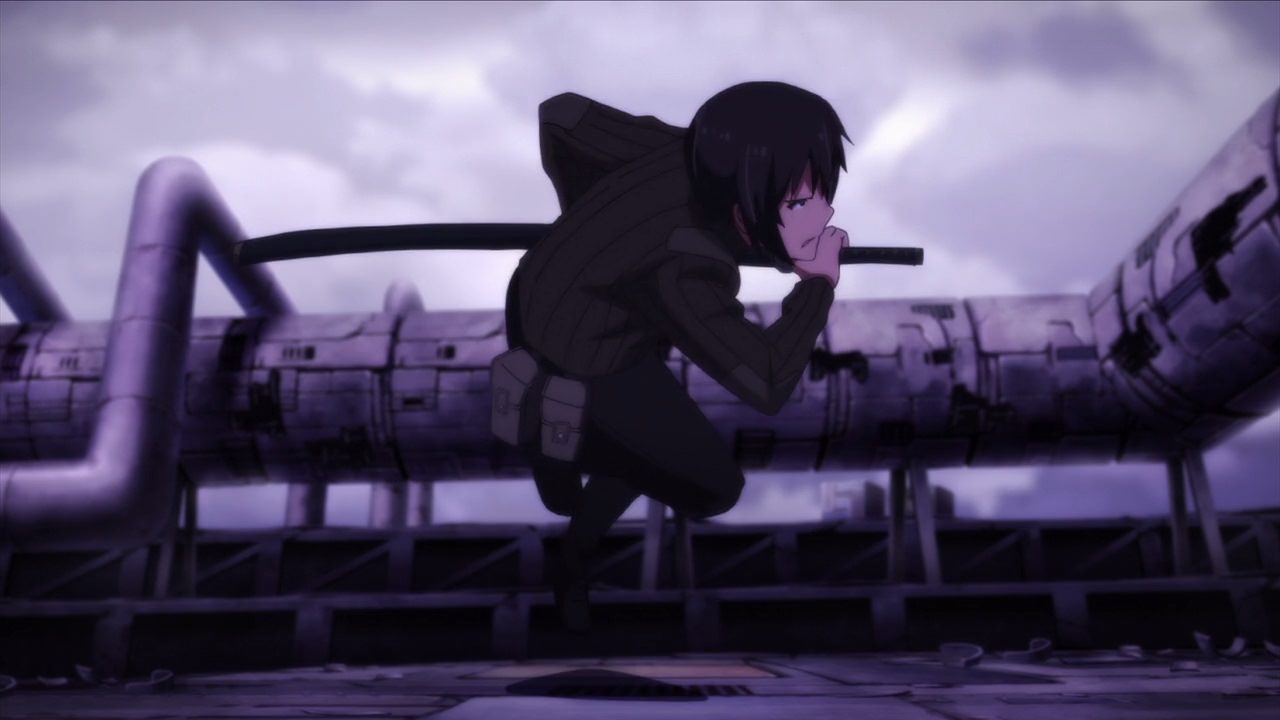 Then again, the fact that Shizu is a skilled swordsman means that he can dodge everything and get closer to the enemy. 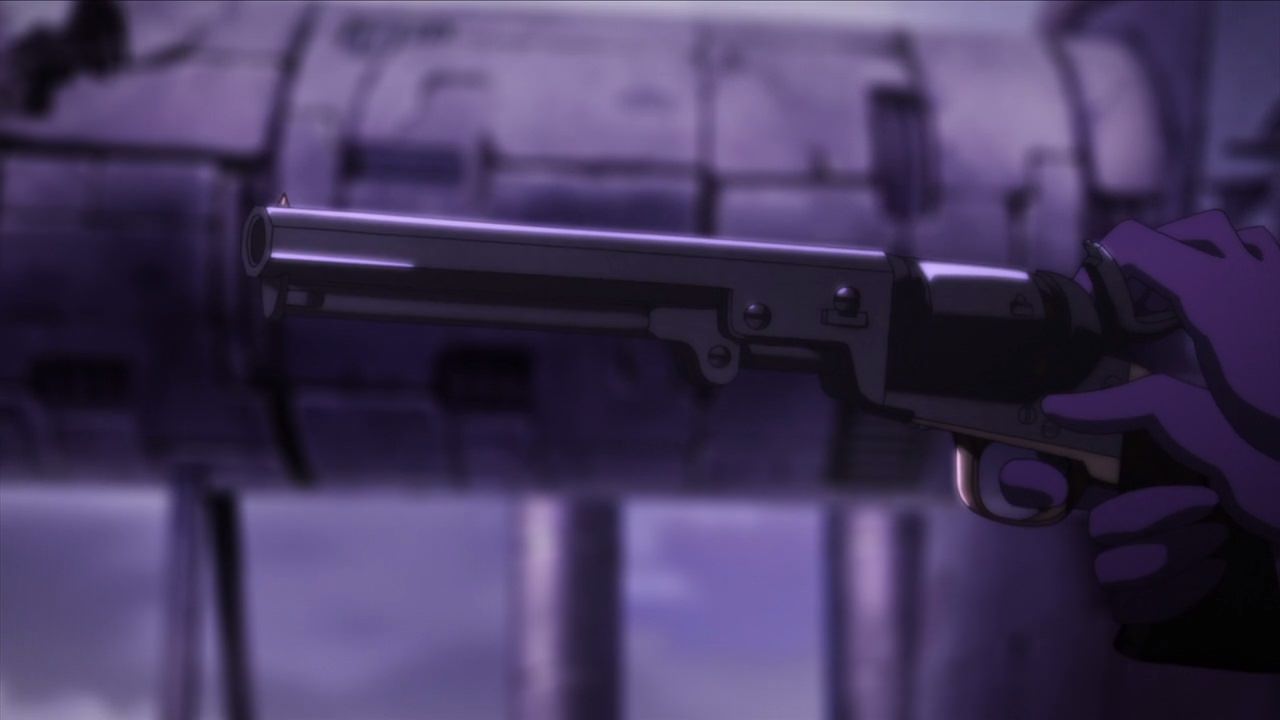 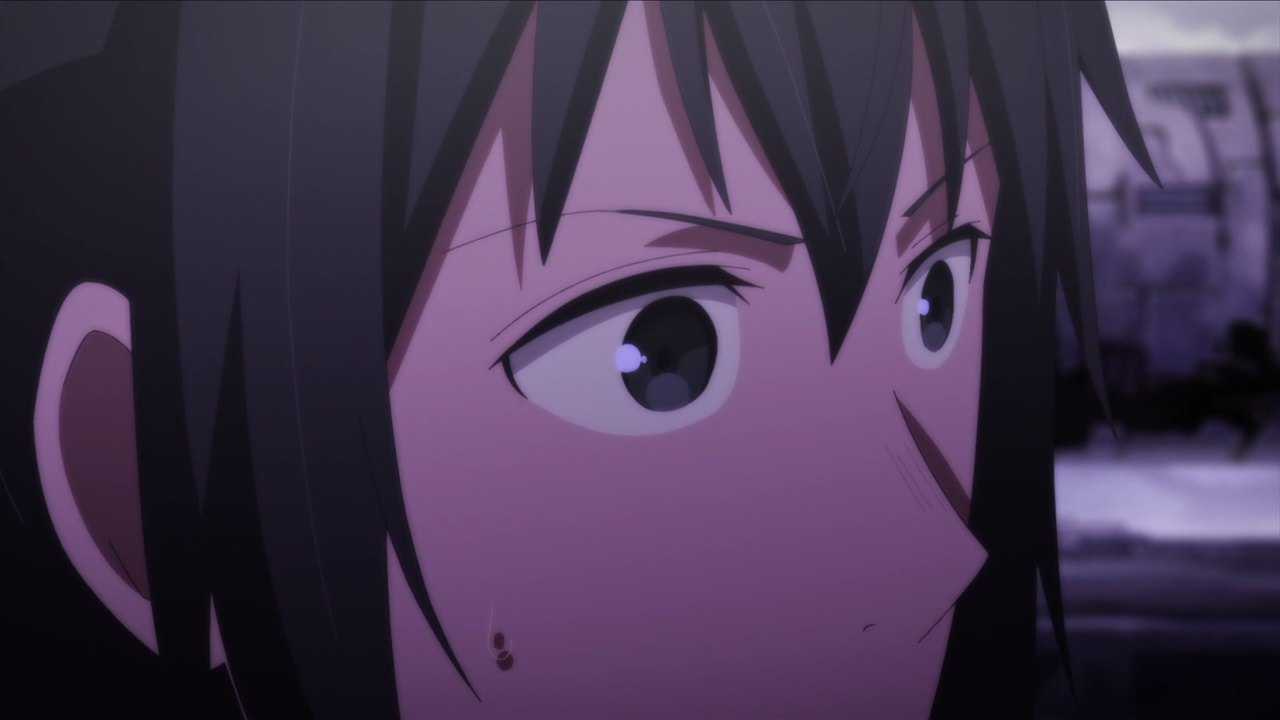 Well, except that the gunslinger has a spare sidearm pointing at either Shizu’s chest or his head. All I can say that it’s checkmate for this former prince! 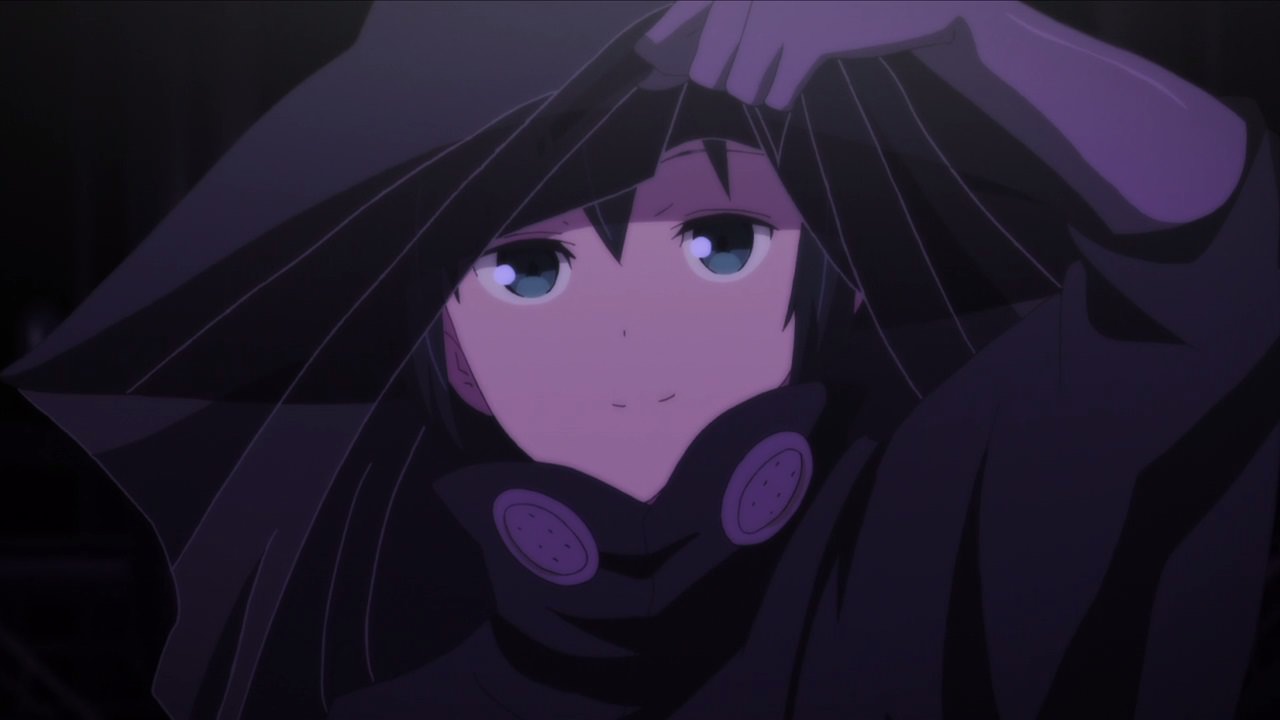 Then again, turns out that this Tower Clansmen happened to be Kino as she’s currently staying at the ship country.

Of course, Kino doesn’t remember Shizu much after the events of Episode 2. It’s either that she’s not good at remembering thing or it’s just that Kino treated this as like any other day, be it Tuesday! 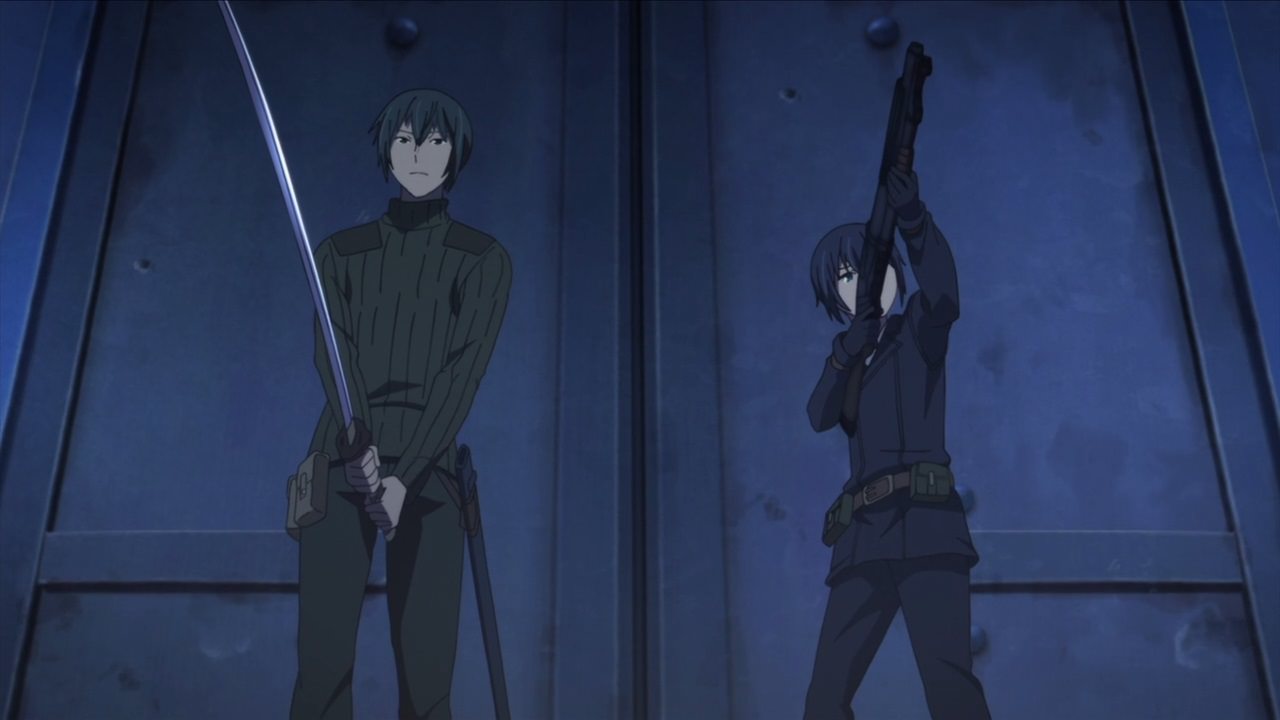 So instead of Kino blowing Shizu’s head or chest off, they decided to work together and take out the Tower Clan. 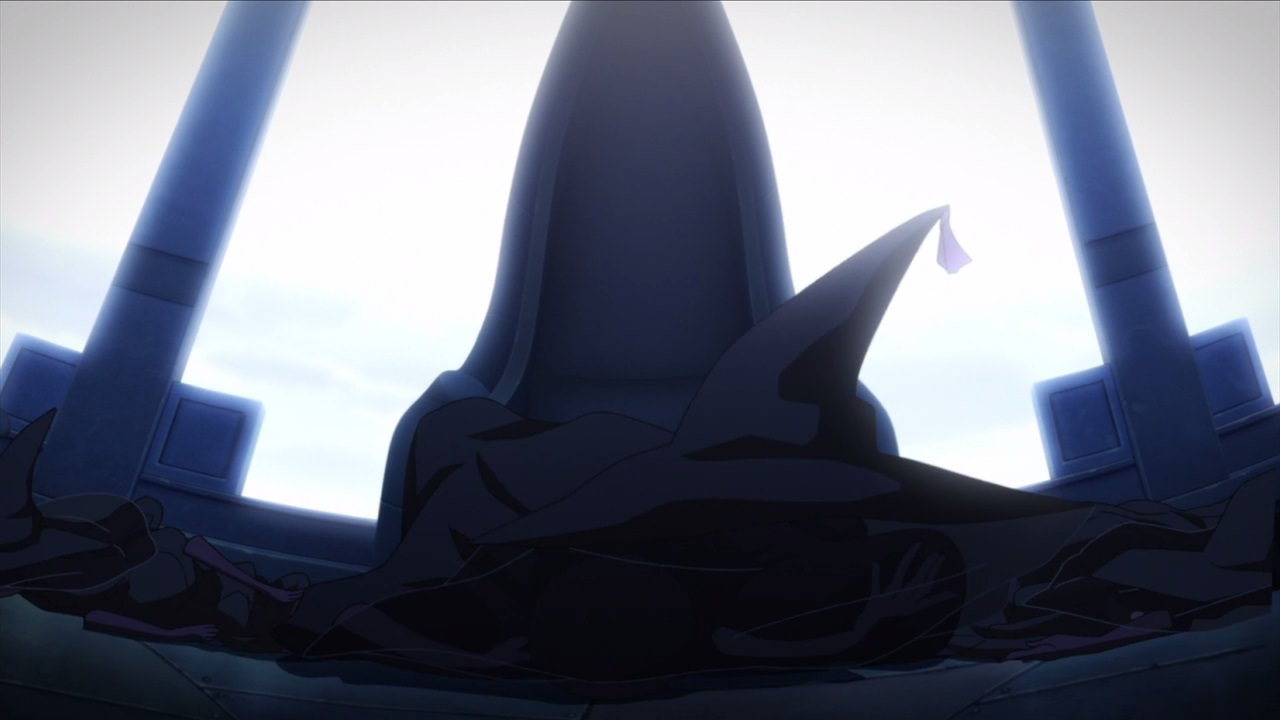 But it appears that the Tower Clan has already left… or it could be that they weren’t there to begin with.

In any case, the truth is that the Tower Clan is just a facade for the ship’s main computer who manages the country and its inhabitants. Unfortunately, while the computer is aware that the ship country is sinking, it didn’t bother to tell the citizens to save themselves.

Now that both Kino and Shizu knows the truth, looks like it’s time to land this ship country to a nearby island. 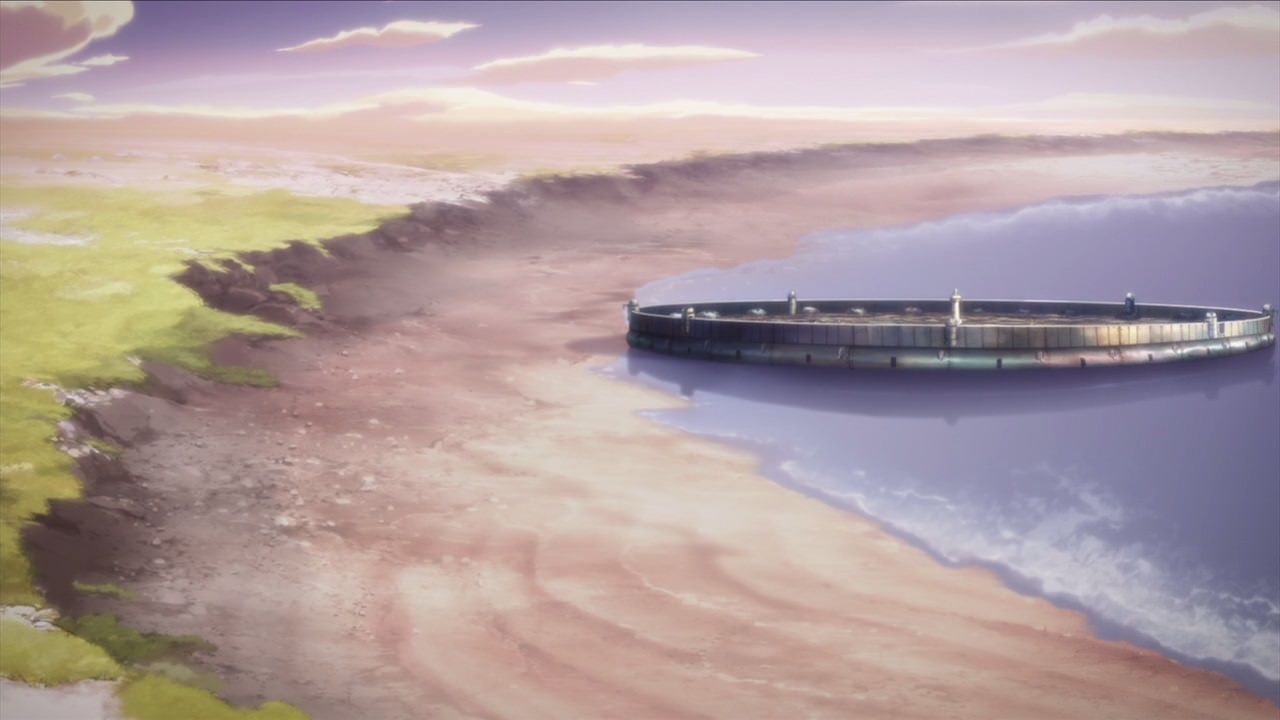 And so, Shizu guided this ship country to a beach and told the inhabitants to leave the sinking ship behind. 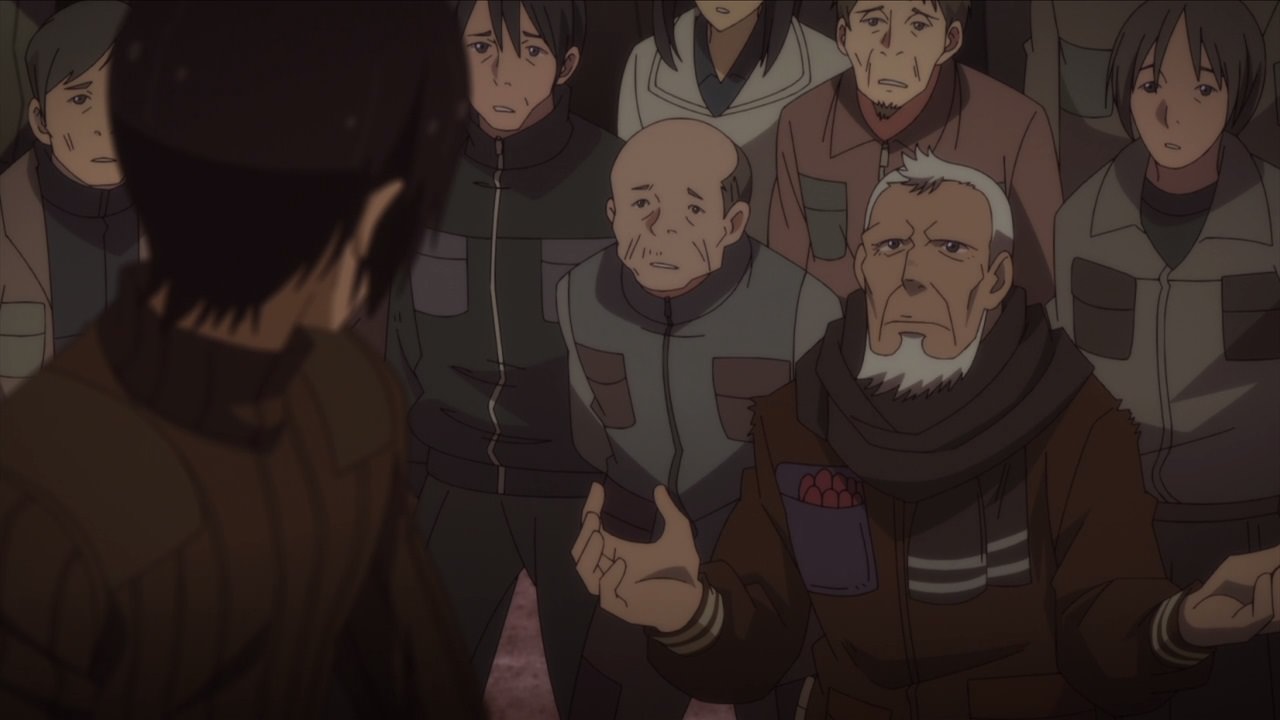 However, the majority of the inhabitants told Shizu that they’ll rather stay at the ship country as they felt that it’s unsinkable, despite the fact that it’s been neglected for so long that they don’t bother fixing it.

With that said, the citizens returned to the ship country and left the island full-speed ahead. As much as I hate to say this but the inhabitants will have a slow and painful demise as the ship country completely sank into the ocean. 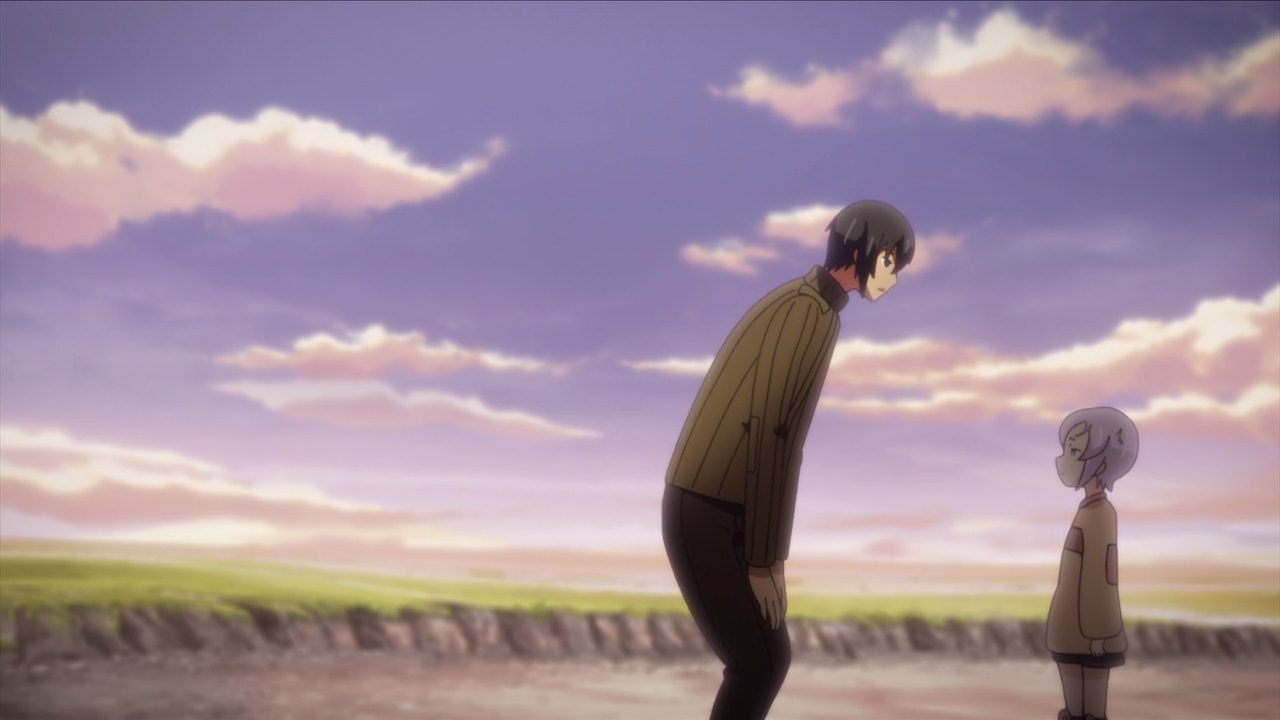 Well then, all that’s left is Tifana as Shizu asked her to go back to the ship country. 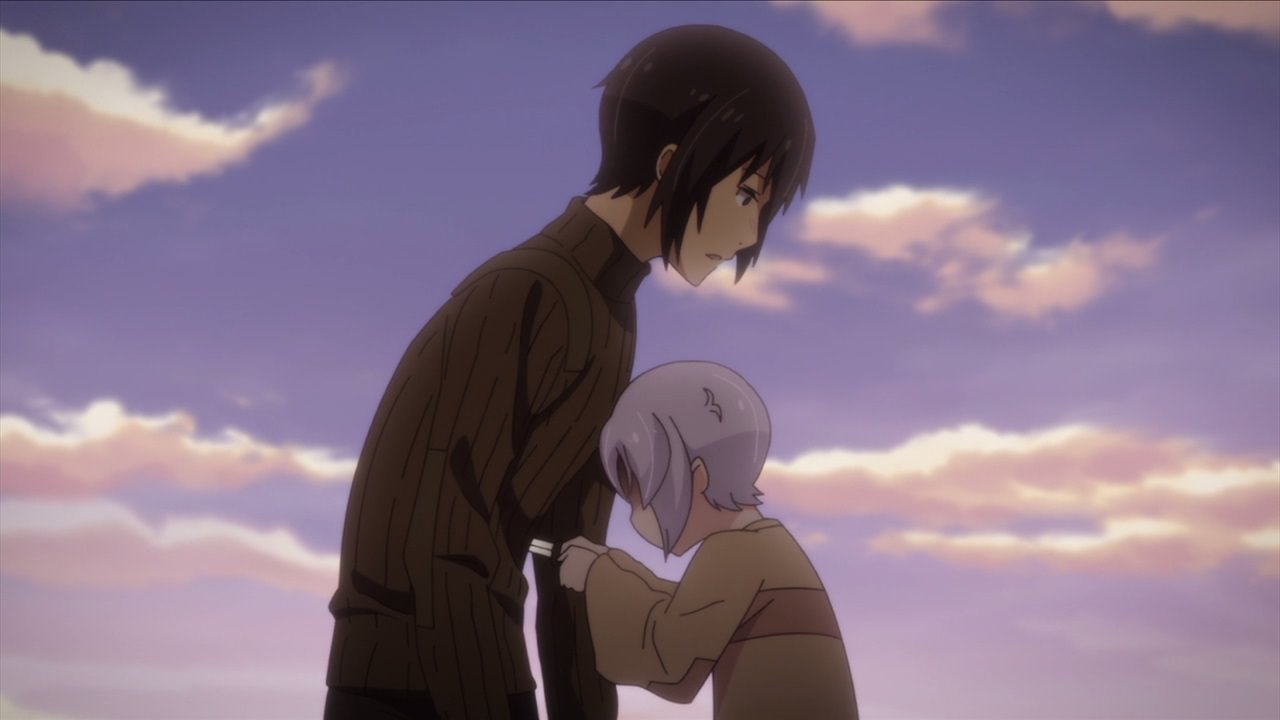 However, seems that instead Tifana has other plans as she stabbed Shizu from out of nowhere. Seriously, why would she do that now!? 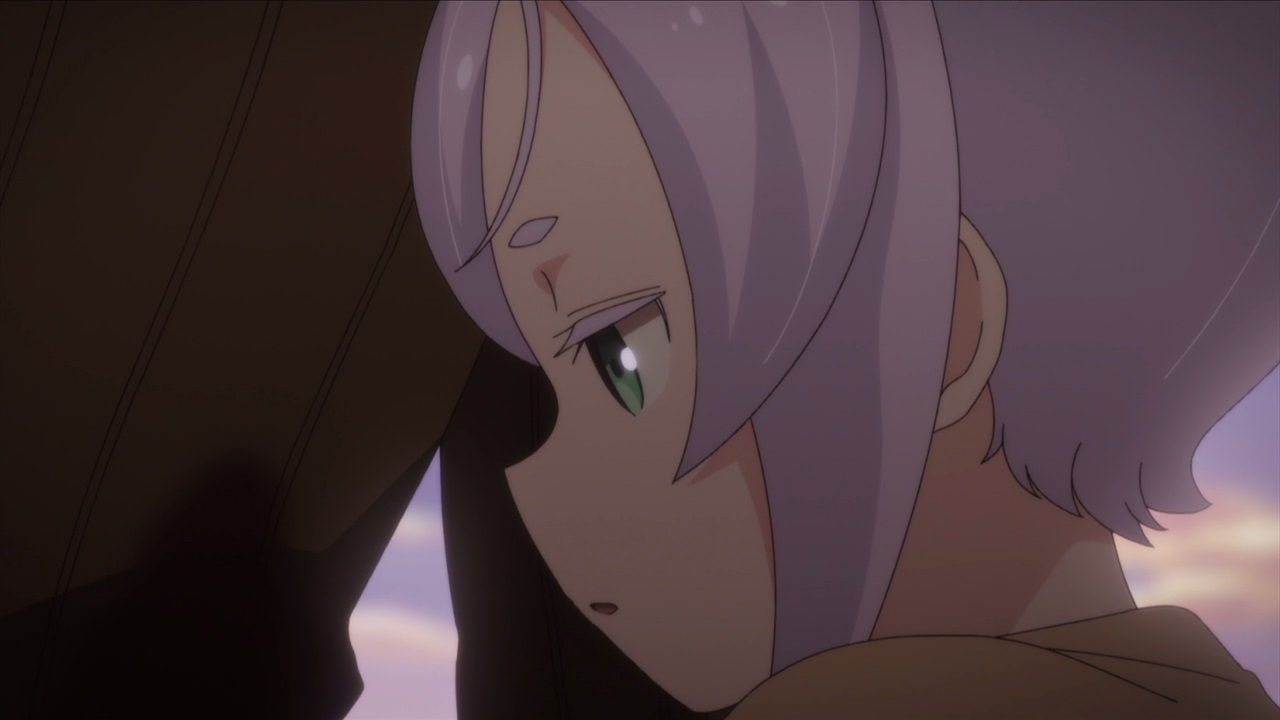 Turns out that Tifana wasn’t originally part of the ship country as she was actually abandoned by her parents who visited the country once, gave birth to Tifana during that time, and never came back. What pathetic biological parents they are!

Of course, the Tower Clan (or rather the ship’s main computer) managed to raise Tifana with proper care. Sadly, seems that the ship country will have to let Shizu take care of her. 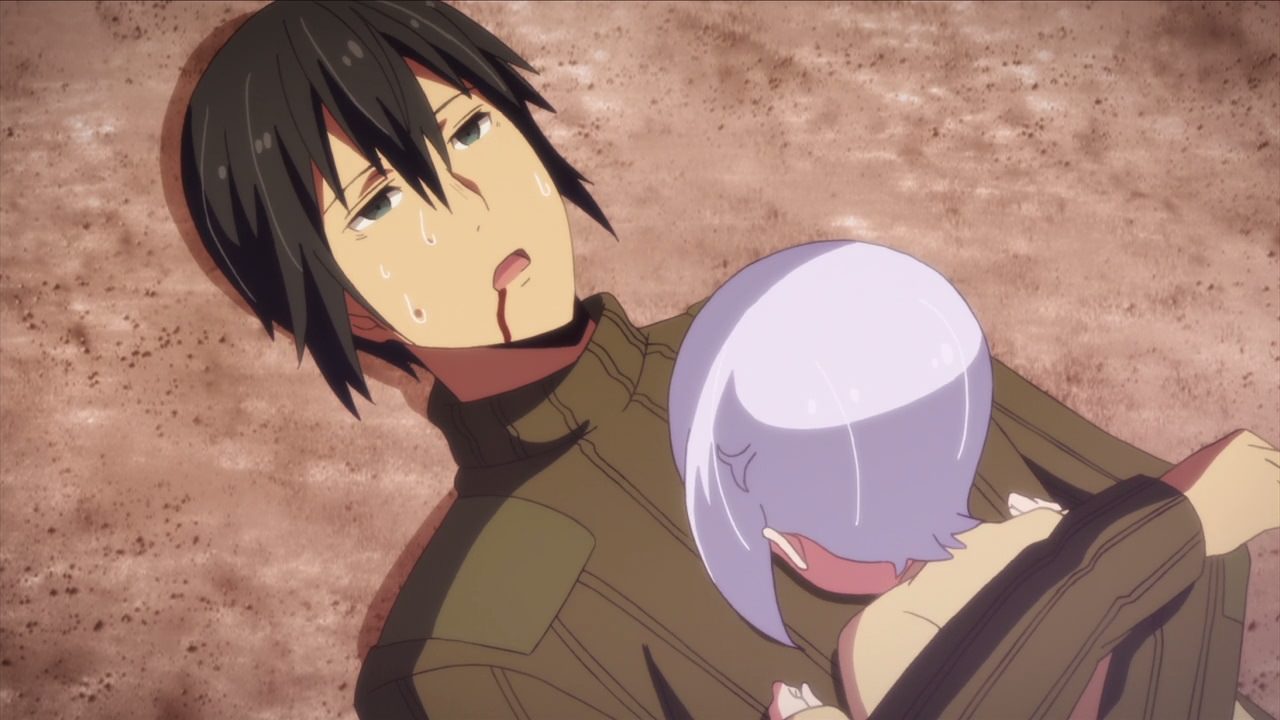 So, Shizu made a promise to Tifana that he’ll not abandon her, despite the fact that he’s about to die and it’s all Tifana’s fault for stabbing her only guardian. 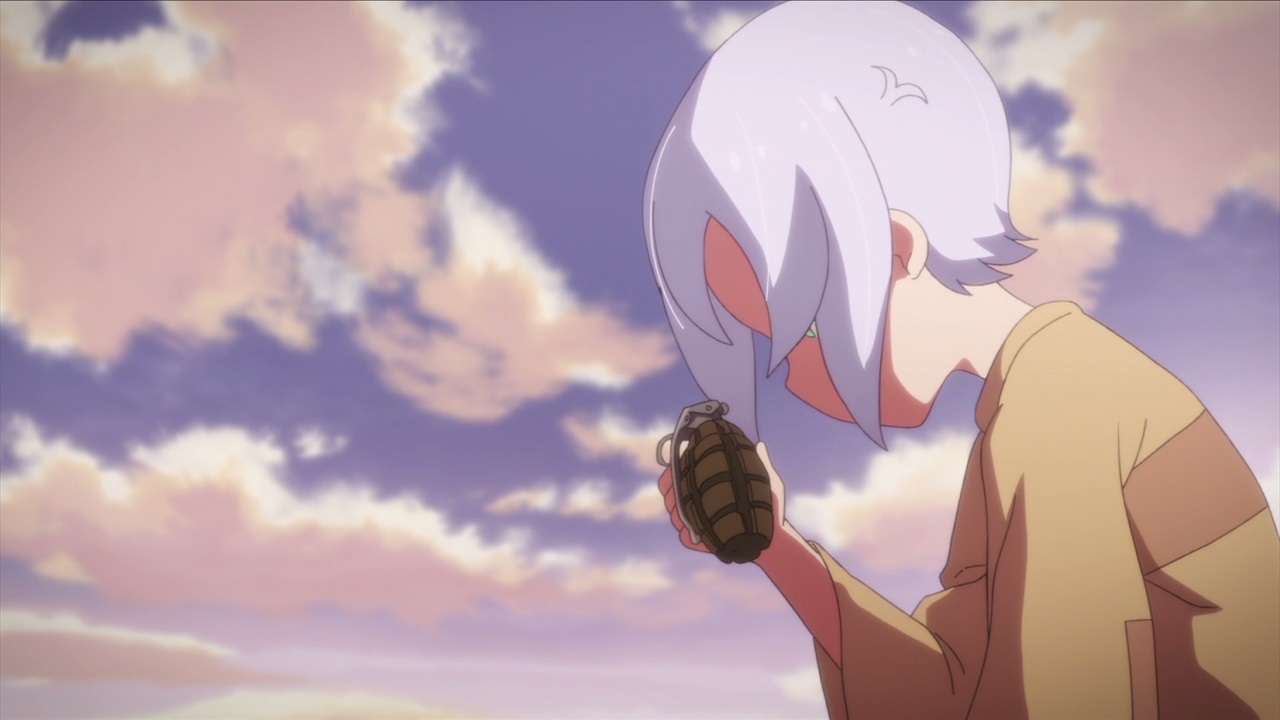 And since that it’s her fault that she killed Shizu, Tifana has no other choice but to blow herself up with a grenade. 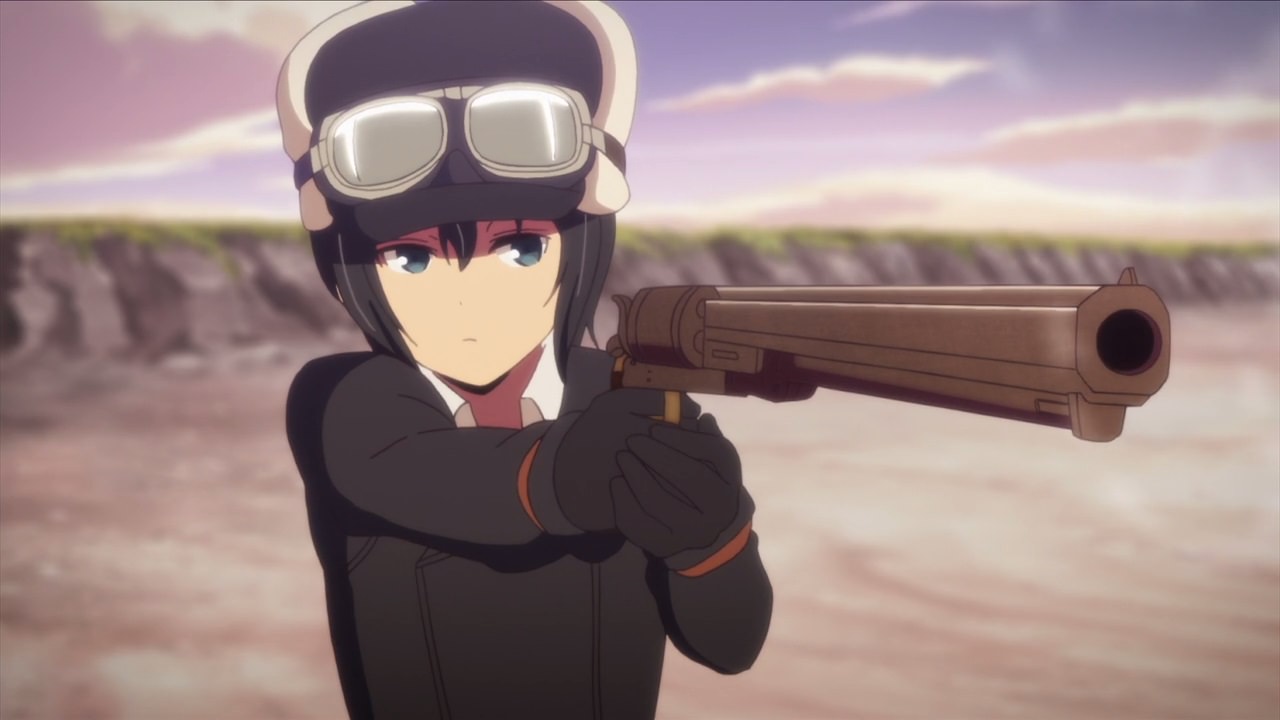 Not on Kino’s watch though as she draws her trusty Cannon revolver to shoot that grenade out of Tifana’s hands. 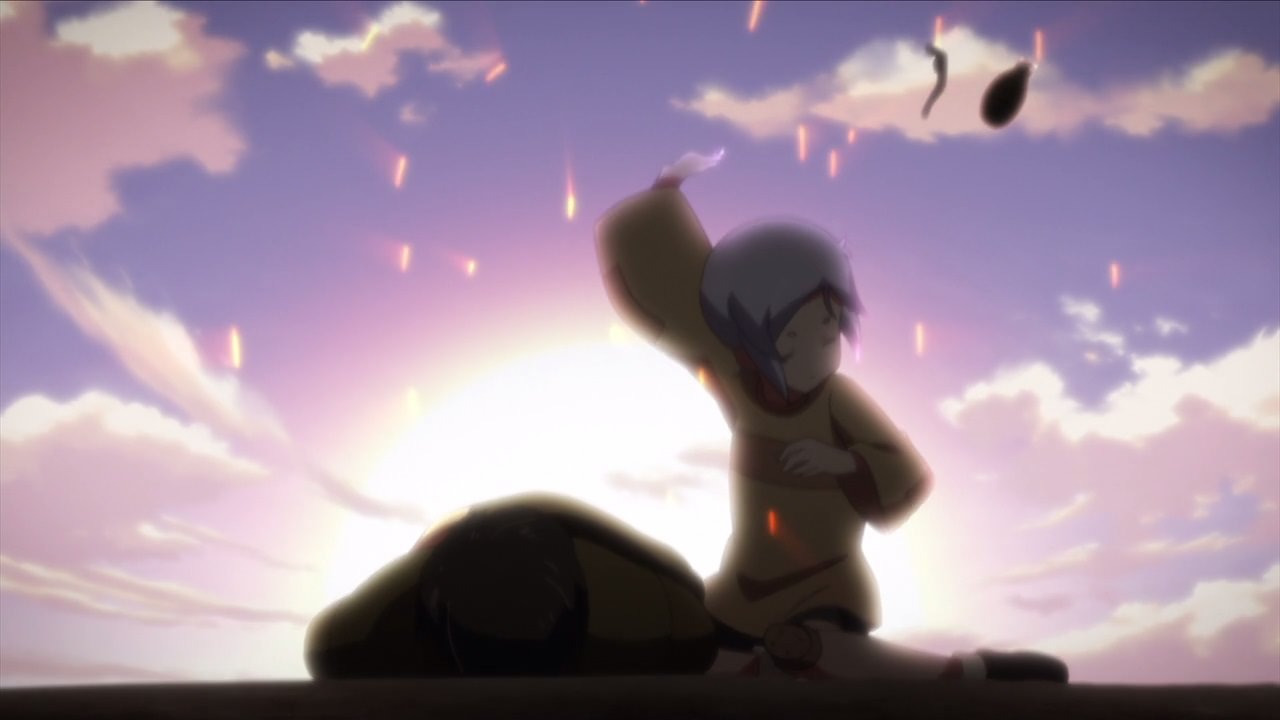 Then again, seems that Tifana already pulled the fuse and I have a feeling that she and Shizu will get caught in the blast.

Well, this is not the way to end this episode of Shizu’s Journey! 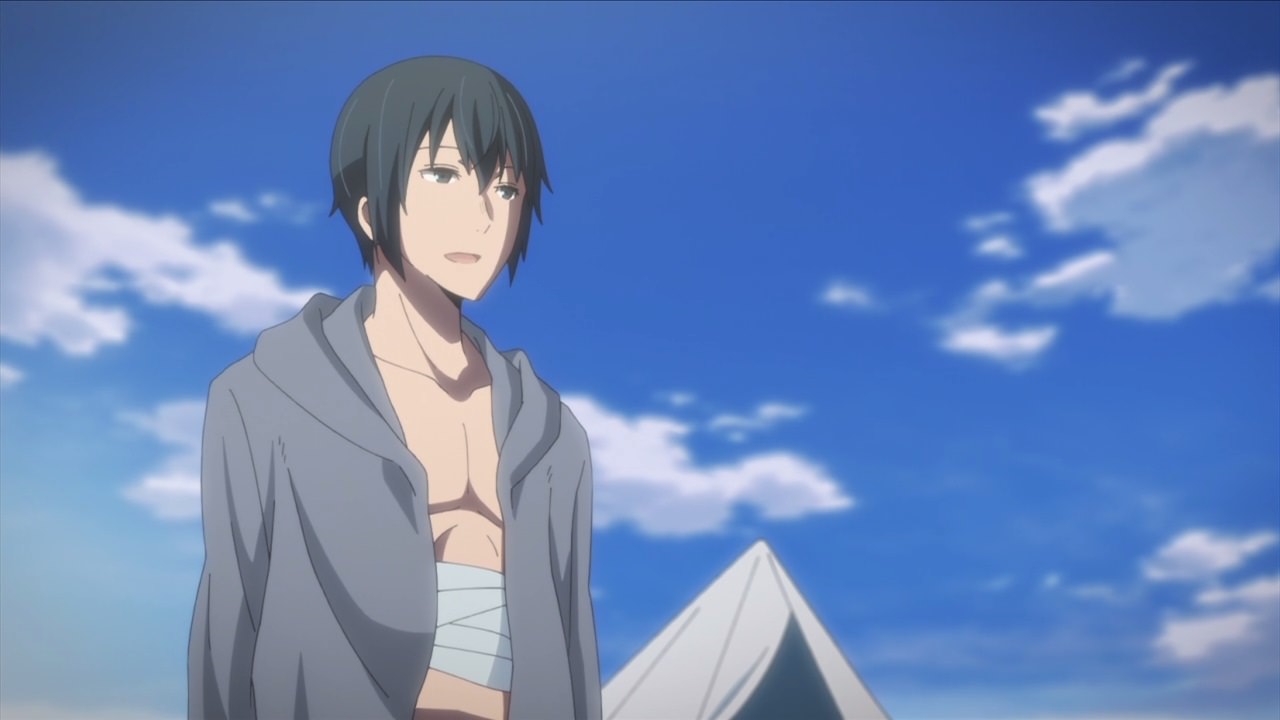 Just kidding, seems that Shizu is actually okay as his wounds are healed. Yeah, he’s a tough prince! 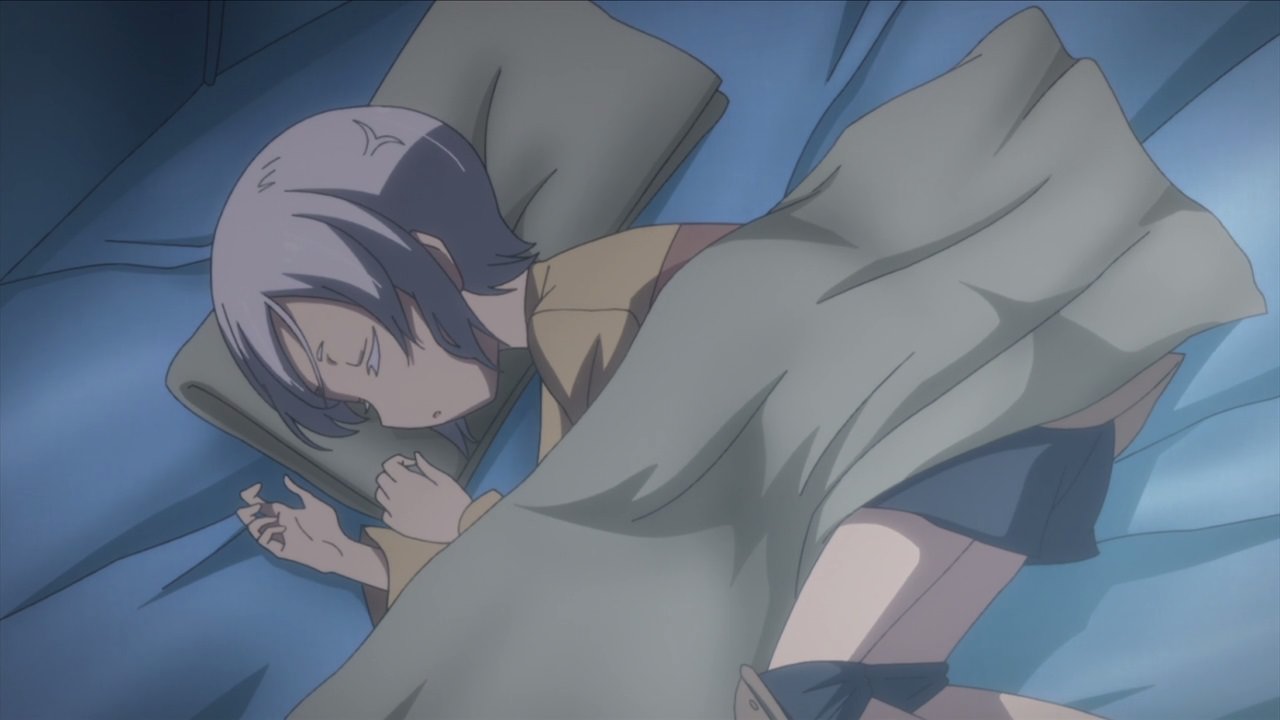 In any case, all I could say is that it’s all’s well that ends well on this episode and it’s cool to see Shizu’s journey after the events from Episode 2.

Anyways, I’ll see you next time and I can’t wait for Kino and Hermes’ next destination…