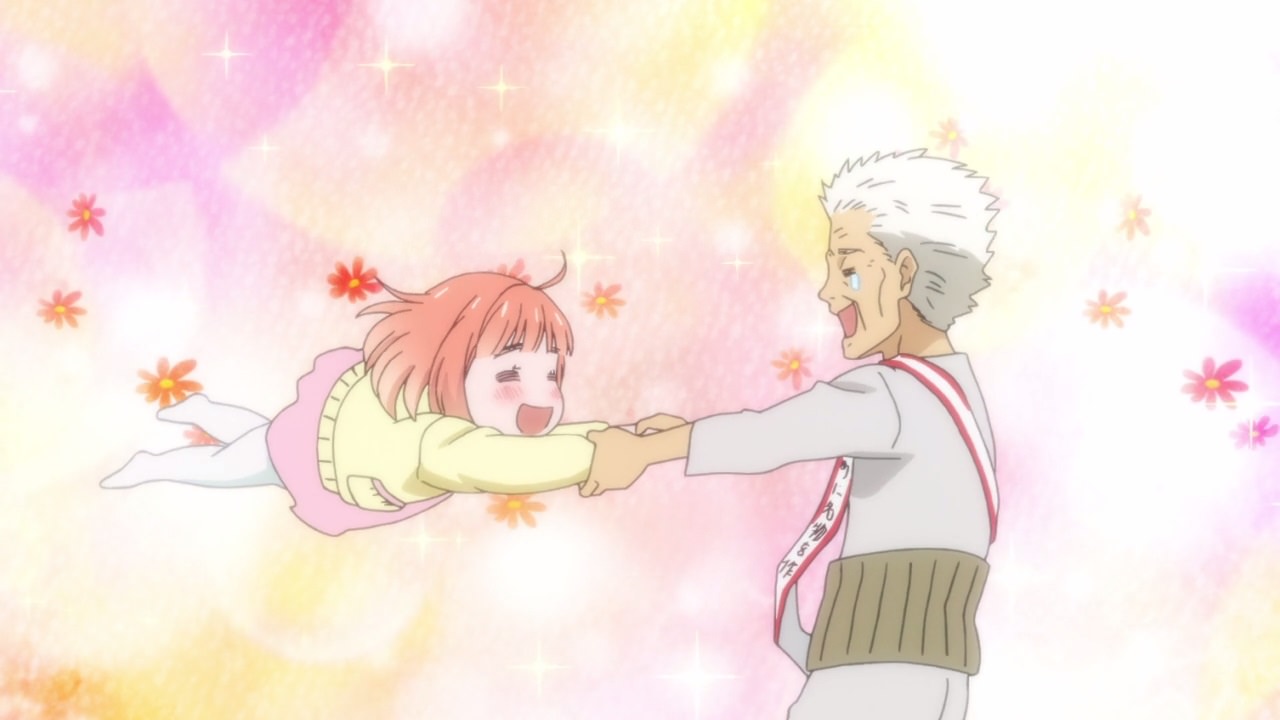 Looks like the Kawamoto household are in the mood on making Japanese sweets as Momo-chan and her grandfather Someji came up with a new recipe!

Yeah, I love seeing these joyful moments on this episode…

Well, except for Hina-chan as she’s a bit troubled lately. I wonder if Hina is being bullied in school, which I won’t tolerate it at all if this was found out by her big sister Akari and Rei Kiriyama.

Still, Hina’s current situation is very troubling that I’m worried that things would go downhill for this girl! 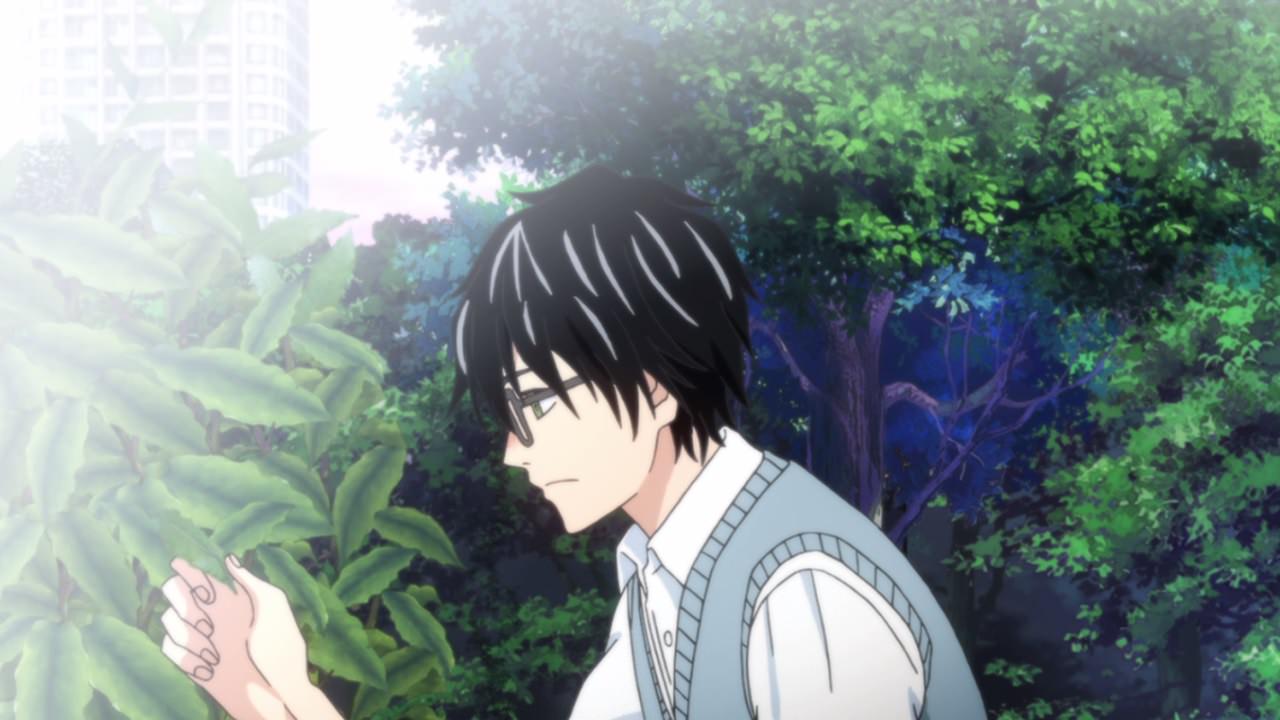 And speaking of Rei Kiriyama, he remembered something when Kiriyama was just a kid.

It was after Rei-kun got adopted by the Kouda family and while his adoptive parents are treating him well (except for Kyouko), Rei felt alone that he has no friends in school. 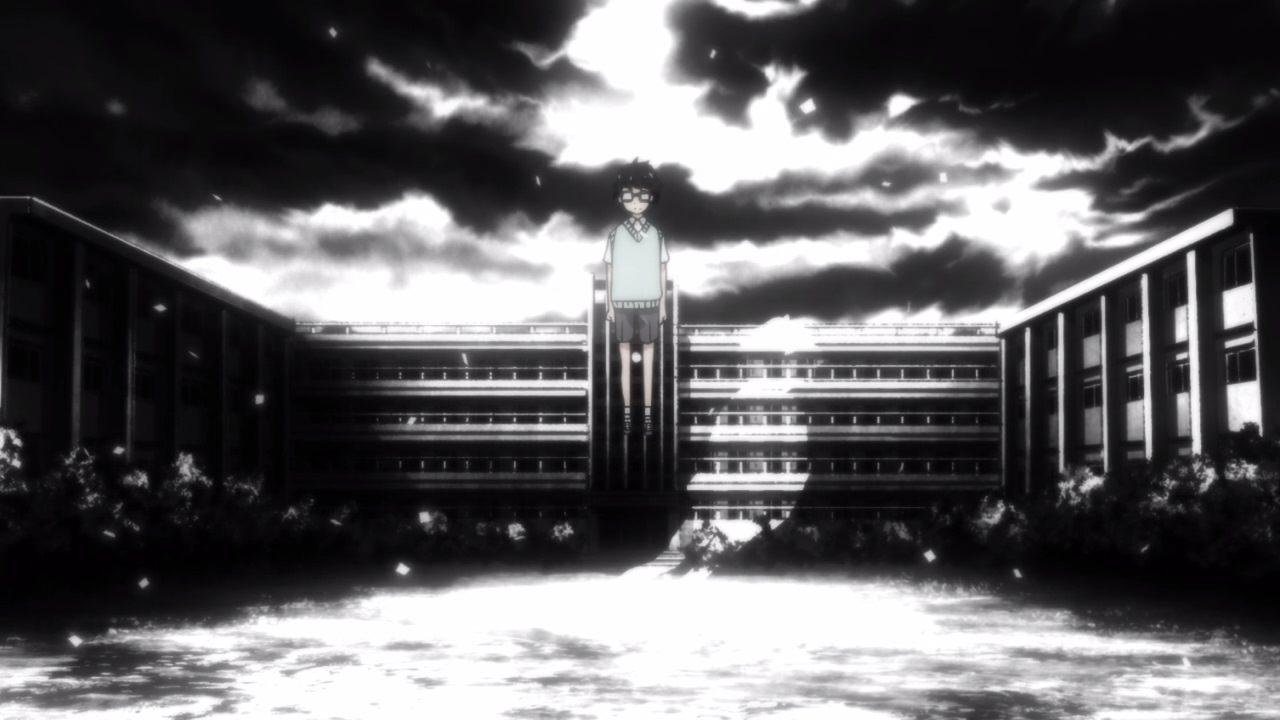 In fact, his peers called him a shogi robot and most of the time they throw things at him as if it wasn’t intentional. Yeah, Kiriyama lived a life of isolation until he reached high school in which Rei has friends, especially from the after-school bunsen club (now known as the shogi science club).

But that’s about it for Sangatsu no Lion and all I can say is that I hope Hina-chan is okay. Then again, the next episode might get worse for her…