Posted on November 4, 2017 by benigmatica 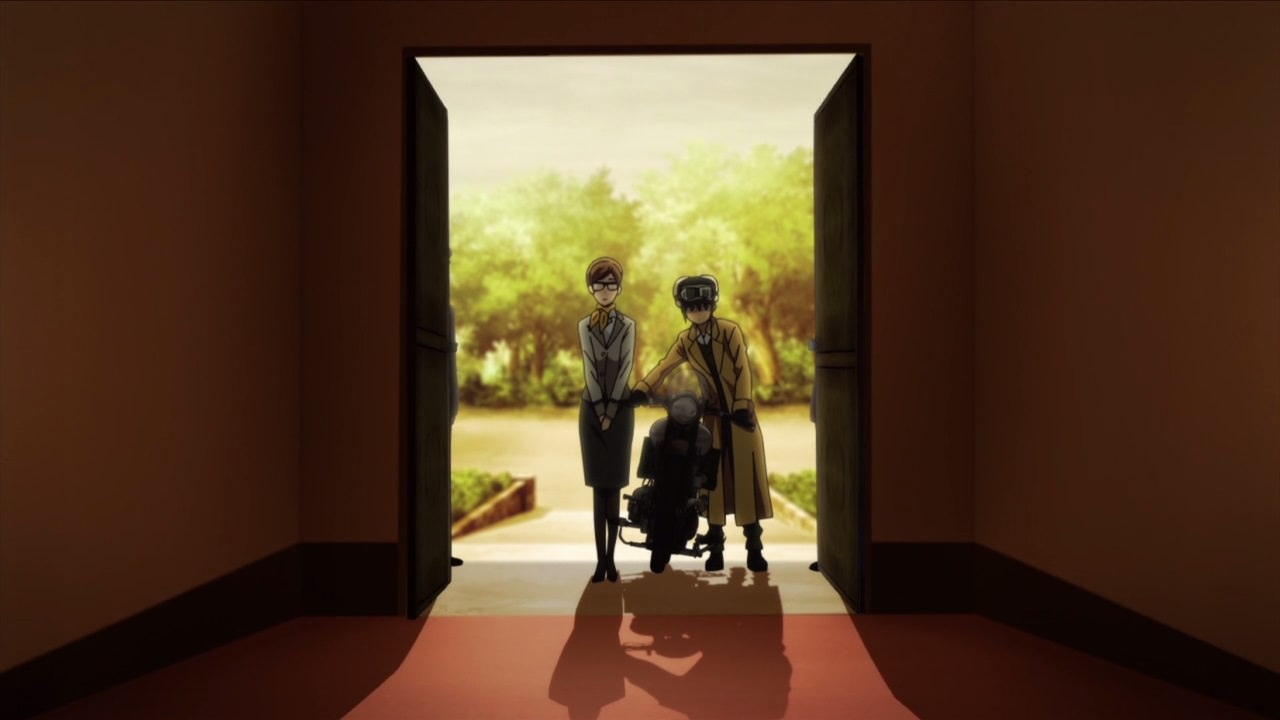 Here’s something different on this episode as it features not one, but two stories. Let’s start things off with Kino and Hermes as they went to country run by a former traveler. 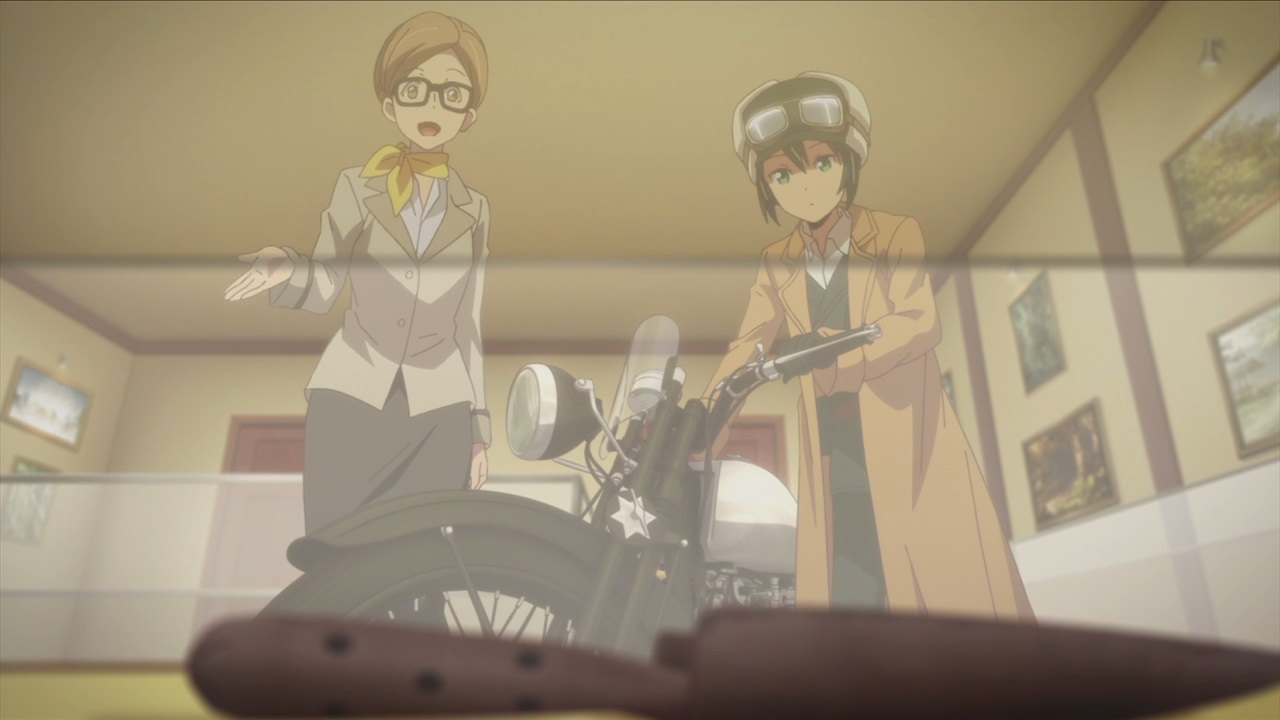 Anyways, the curator told Kino that the traveler was very amazing. So much that the whole country praised him for not only toppling the tyrannical king, but also establishing a democratic country where the traveler became the first president.

Then again, seems that the citizens praised the former traveler a bit too much. In fact. most of the traveler’s belongings are explained in a exaggerated manner that I found it absurd. 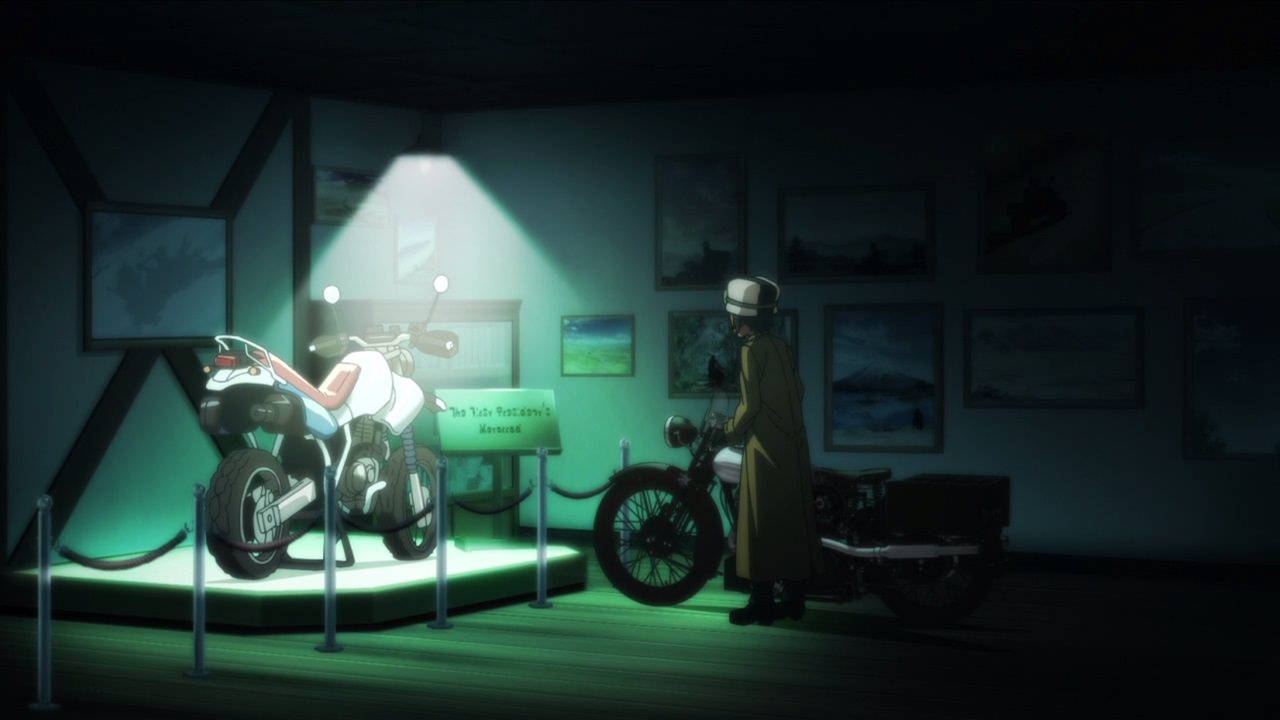 On the other hand, they met a Motorrad which belonged to the former traveler-turned-president. Unfortunately, this Motorrad is longing for someone to ride and travel outside. If not, it wishes for its own destruction as staying at a museum feels like hell.

So while this Motorrad told Kino to either ride or destroy it, she can’t do neither of those things as the whole country might turn against her. But you know what, I think that Kino can convince someone to visit the museum and talk to this Motorrad if they want to become a traveler like her and their first president.

Now that she’s done with first half of this episode, it’s time to move onto the second half… 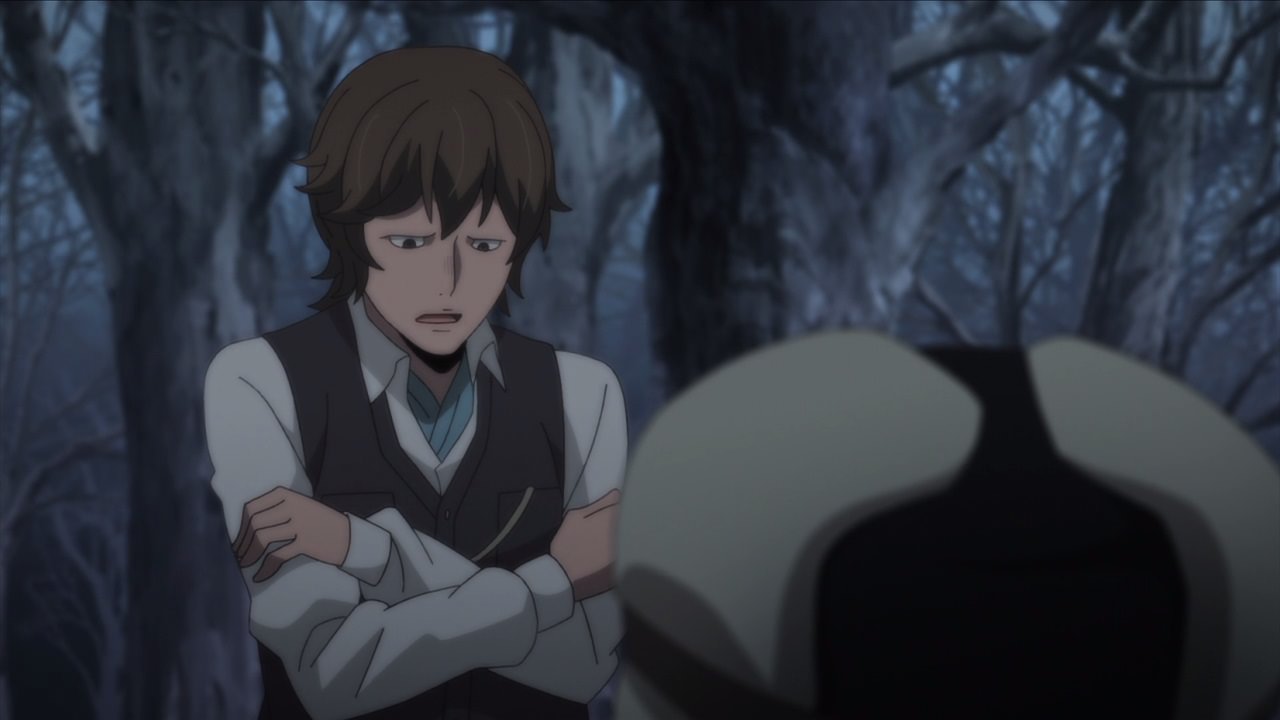 …where Kino and Hermes met this man on the entrance gate, waiting for his lover to come back to him.

While this man might looked like an ordinary citizen, there’s more to him than meets the eye. 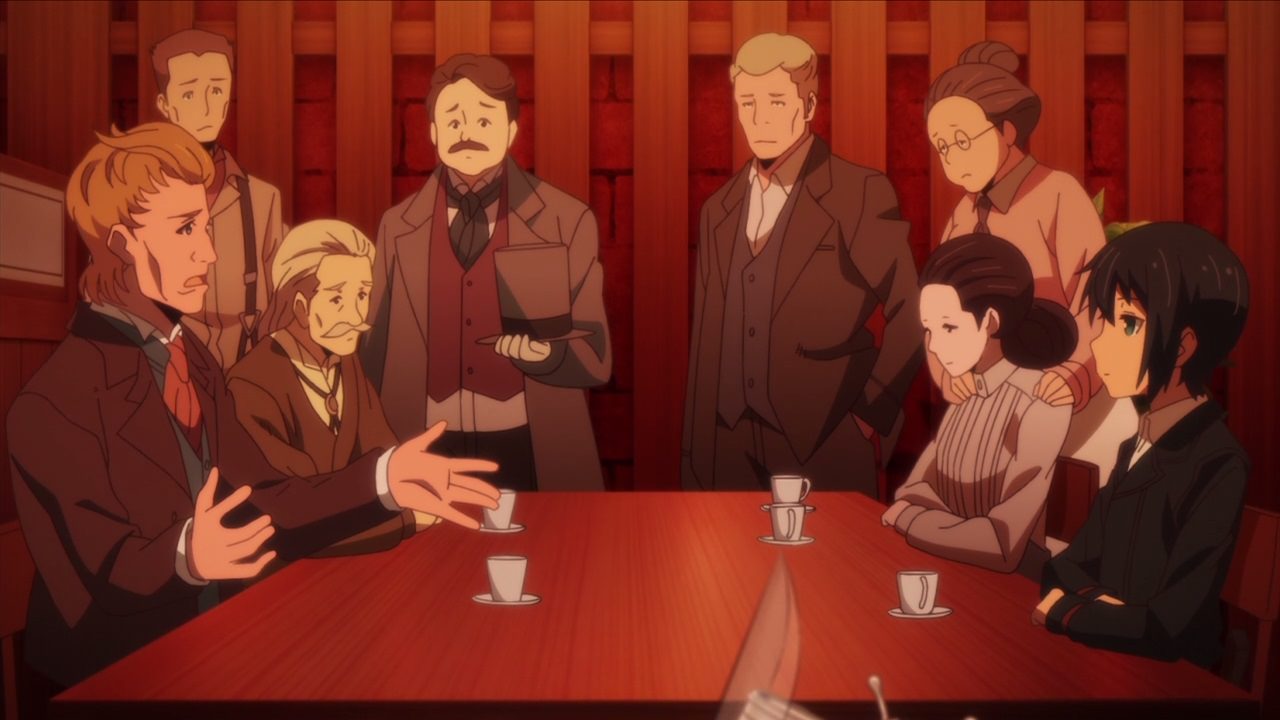 So when Kino went to the capital, the townsfolk told her about the harsh truth about the man in the woods.

It turns out that the man waiting for his lover happened to be the hero of the revolution, where he and his fellow revolutionaries overthrow the tyrannical king five years ago. 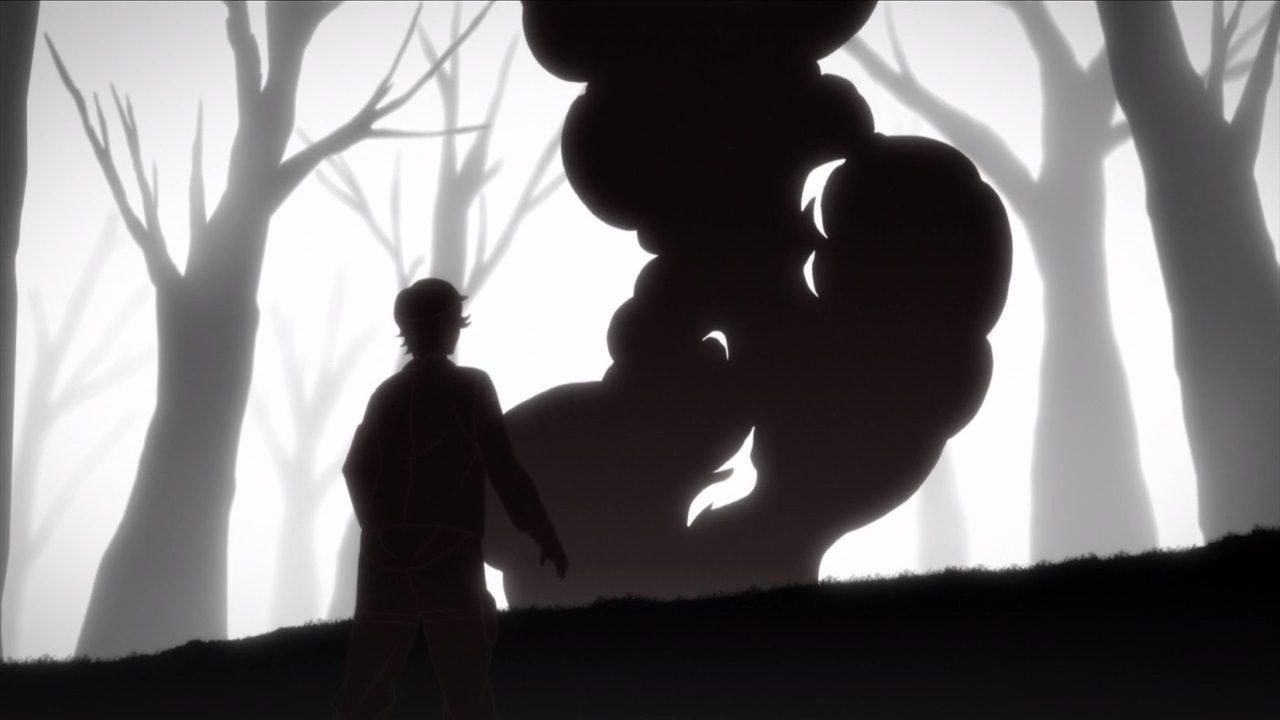 In fact, it was the man in the woods who threw a grenade onto the escaping car where the king and his family are inside of it.

However, little did he know is that the man has actually killed his lover, who happened to be the princess disguising as a farmer’s daughter when going outside of the castle. Everyone knows the truth about what happened on that day but they couldn’t tell him as they fear that the man in the woods might break down. So, they told him that his lover traveled to various places, promising that she’ll eventually return.

While the townsfolk have managed to create a convincing lie towards the hero of the revolution, they worried about his mental state so they seek a suitable companion to check on him at all times. 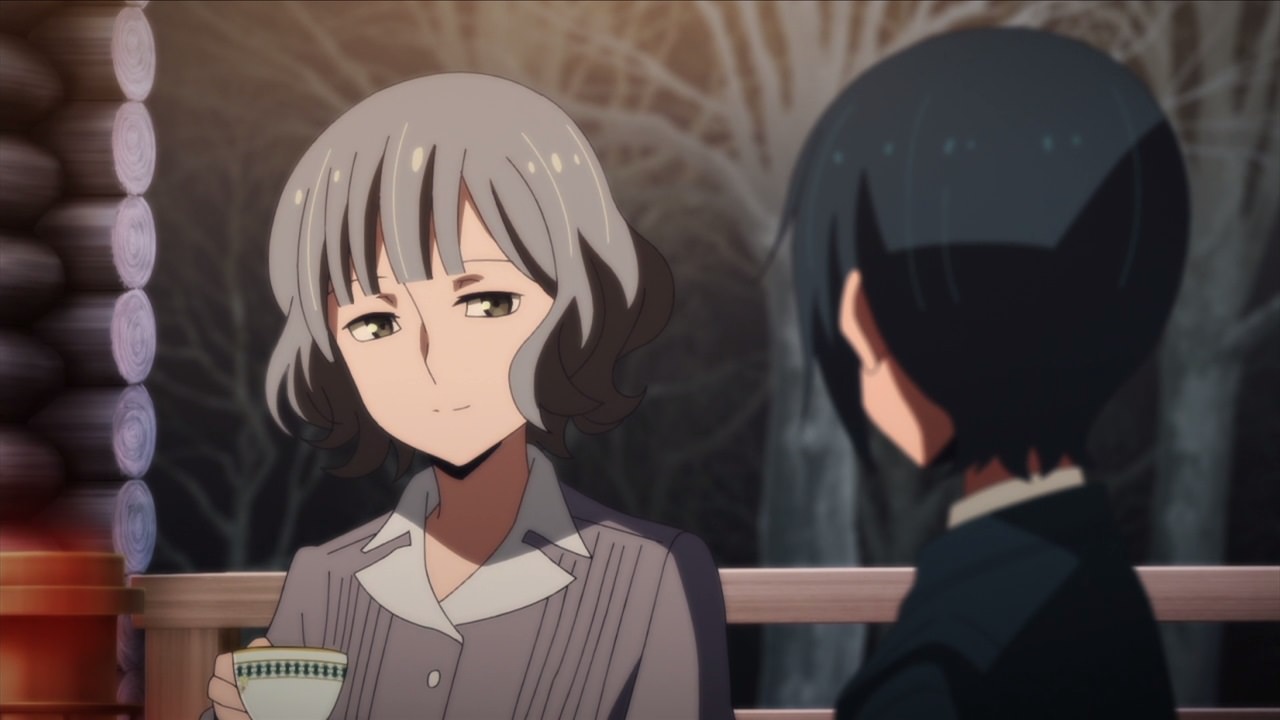 Eventually, they found one as this former traveler became the caretaker of the man in the woods. However, Kino and Hermes have realized that this traveler-turned-caretaker turned out to be the princess as she and most of her family members have managed to escape the country during the revolution.

But like the rest of them, this caretaker lied towards the man in the woods as she is satisfied on staying with him for a long time. I guess that they want to keep the man in the woods out of the loop in regards to the harsh truth during the revolution. Then again, it’s not like they’re bad people or anything as they’re pretty much concerned about their hero.