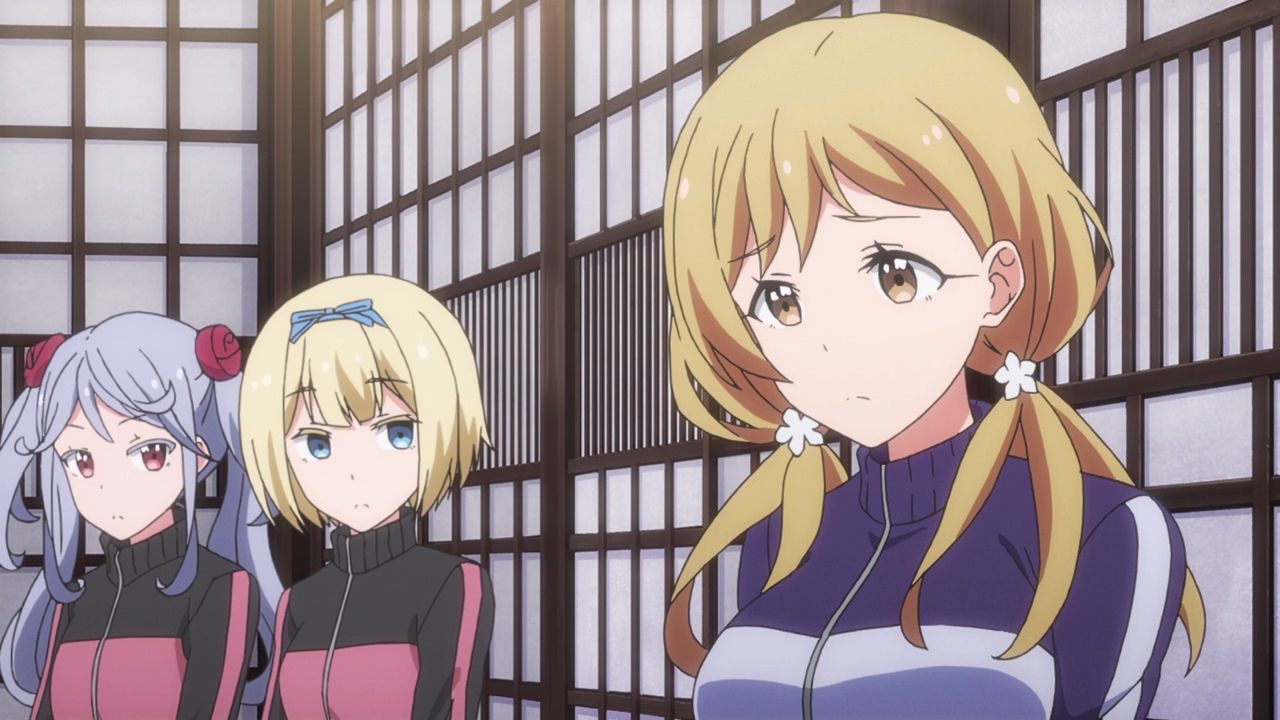 And now, it’s time for the ongoing drama between Izumi Murata and Nagisa Suzuki where the former announced that she doesn’t want Nagisa as her passenger anymore, which is devastating for the latter. 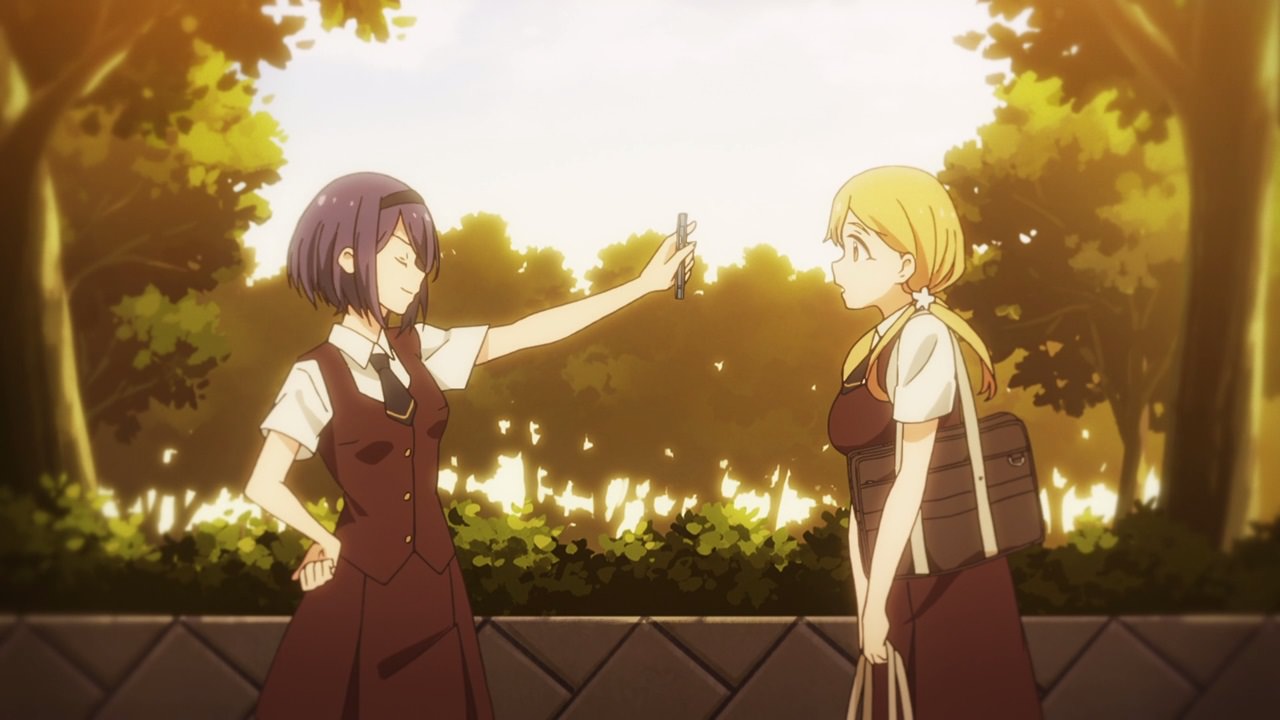 In fact, Nagisa was forced to join Izumi’s sidecar team and while she initially opposed it, Nagisa eventually joined her team after Izumi protected her from some biker thug.

Oh by the way, Izumi lost the fight but she defended Nagisa with her own life. Still, it would be better if Nagisa would give a piece of mind towards Izumi. 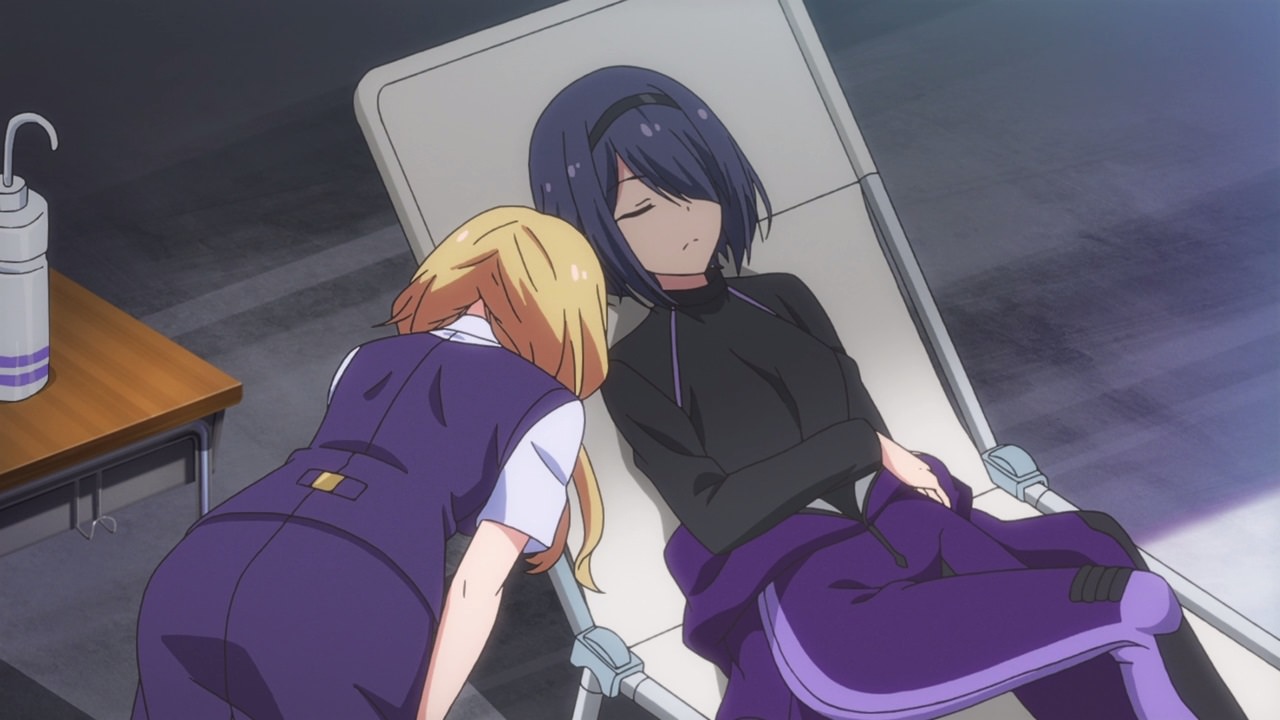 So when Nagisa approached Izumi, she apologized to her for being paired up with Yuri Miyata and enjoying it. 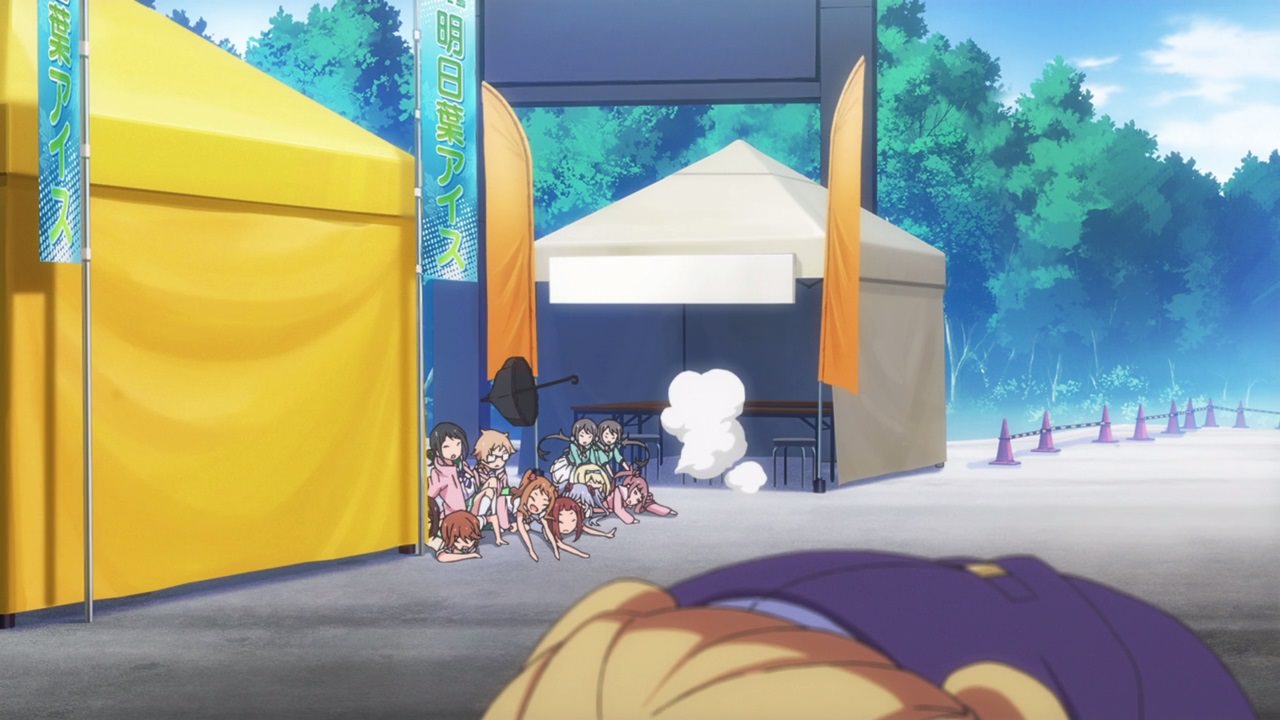 And everyone is stunned on this swift and half-assed resolution. Really Nagisa, I expect you to get angry at Izumi for those countless abuse at you, but it seems that you don’t have a spine to speak out!

Seriously, I felt disappointed on this resolution at all! 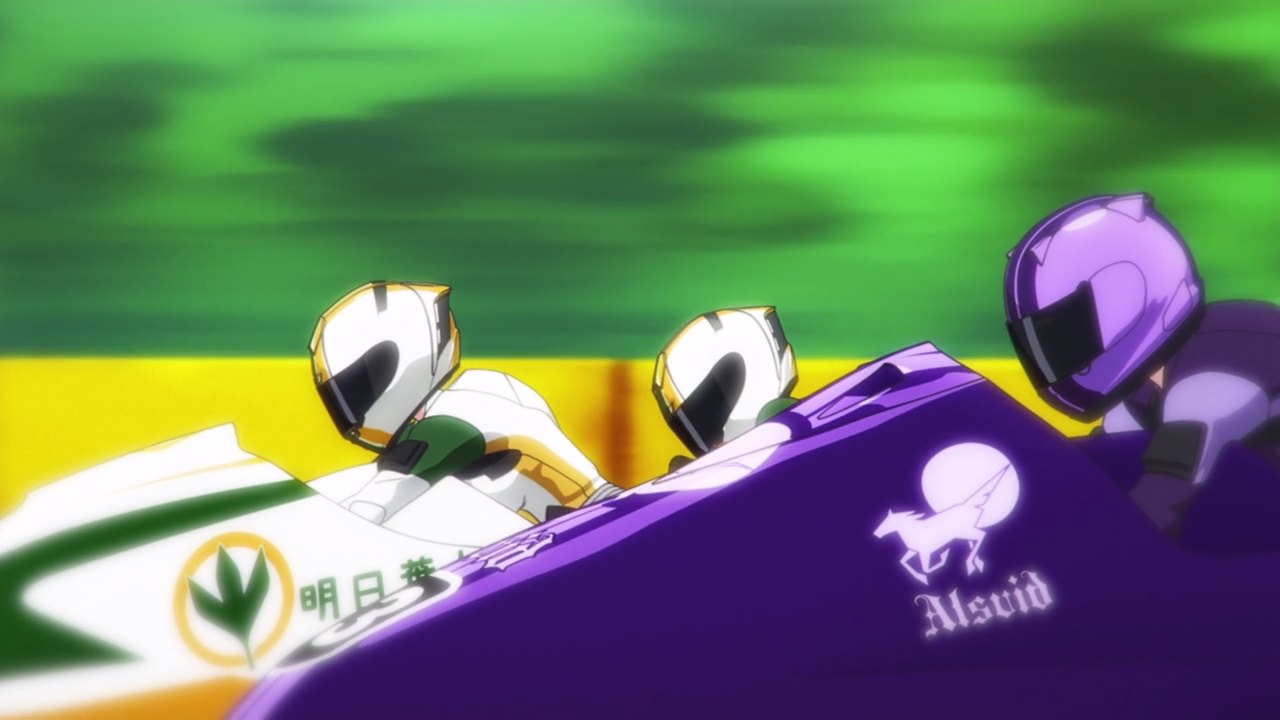 Now then, it’s time for another practice session as both Miyake and Tsukuba are racing against each other as usual. 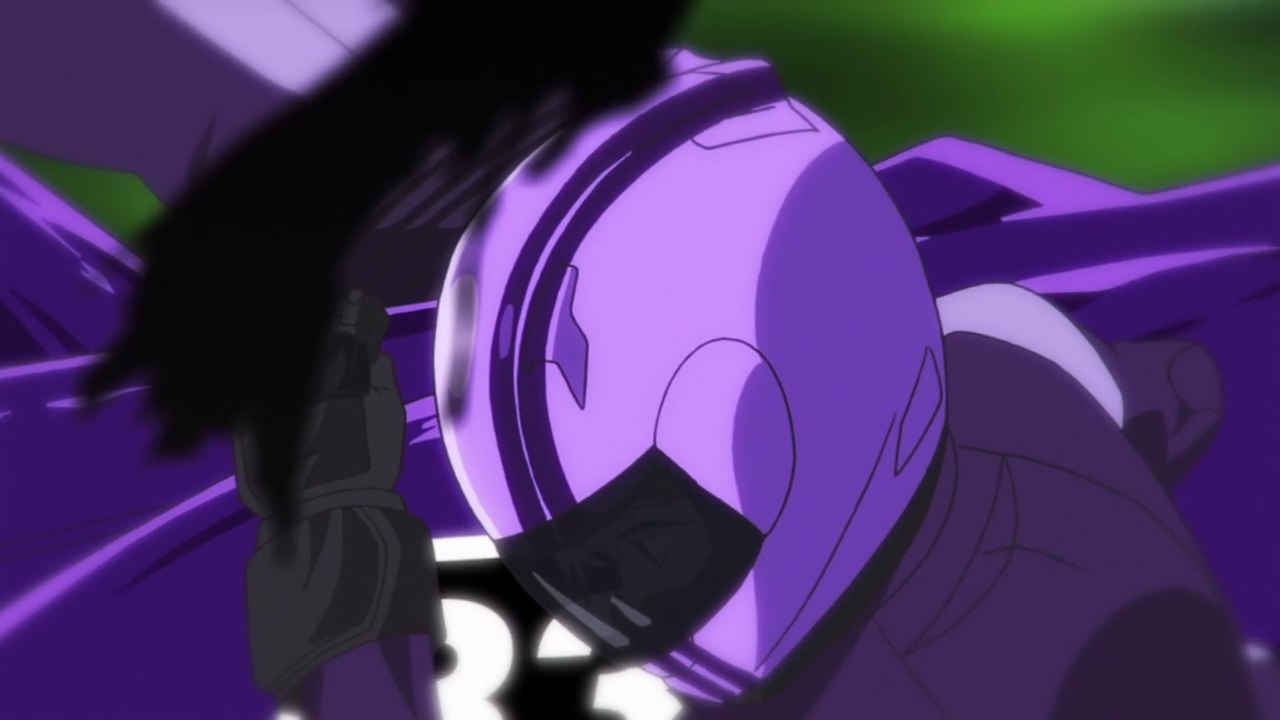 But then, both Izumi and Nagisa encountered some crows and they got struck by it… 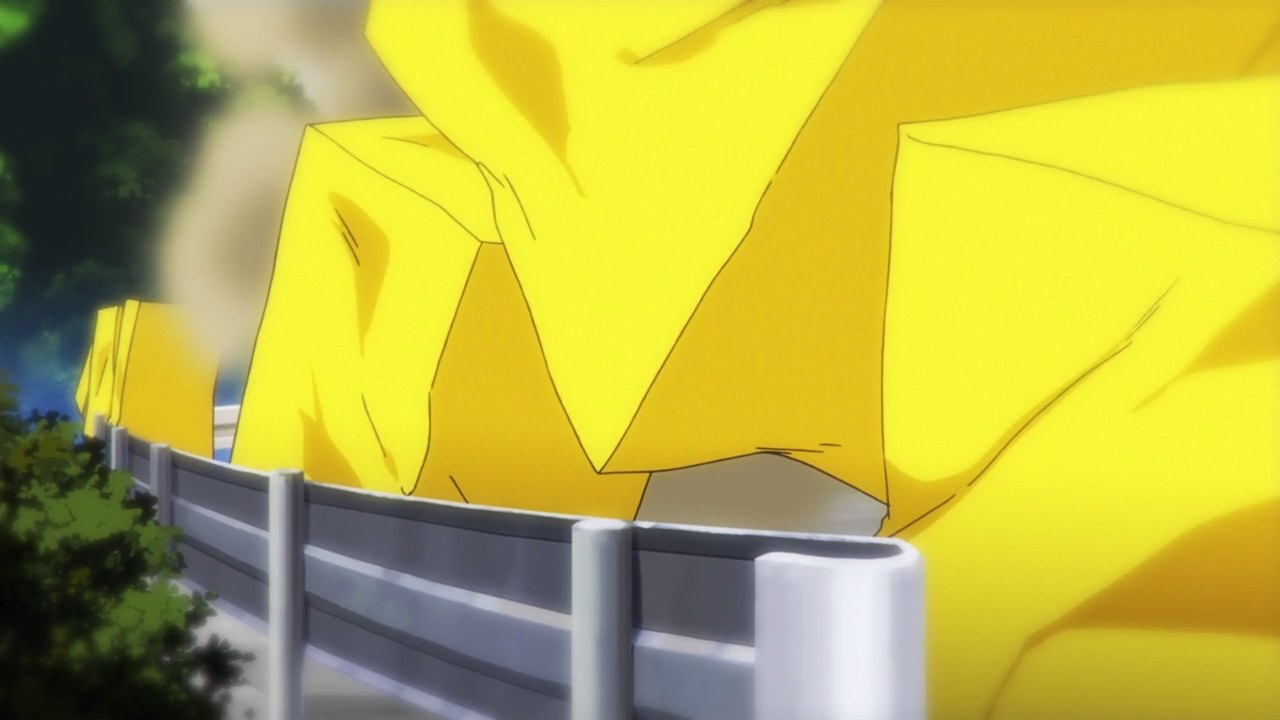 Eventually, they crashed into the barrier and damn, that was a horrible accident to be honest due to the fact that running a 600cc sidecar is pretty fast! 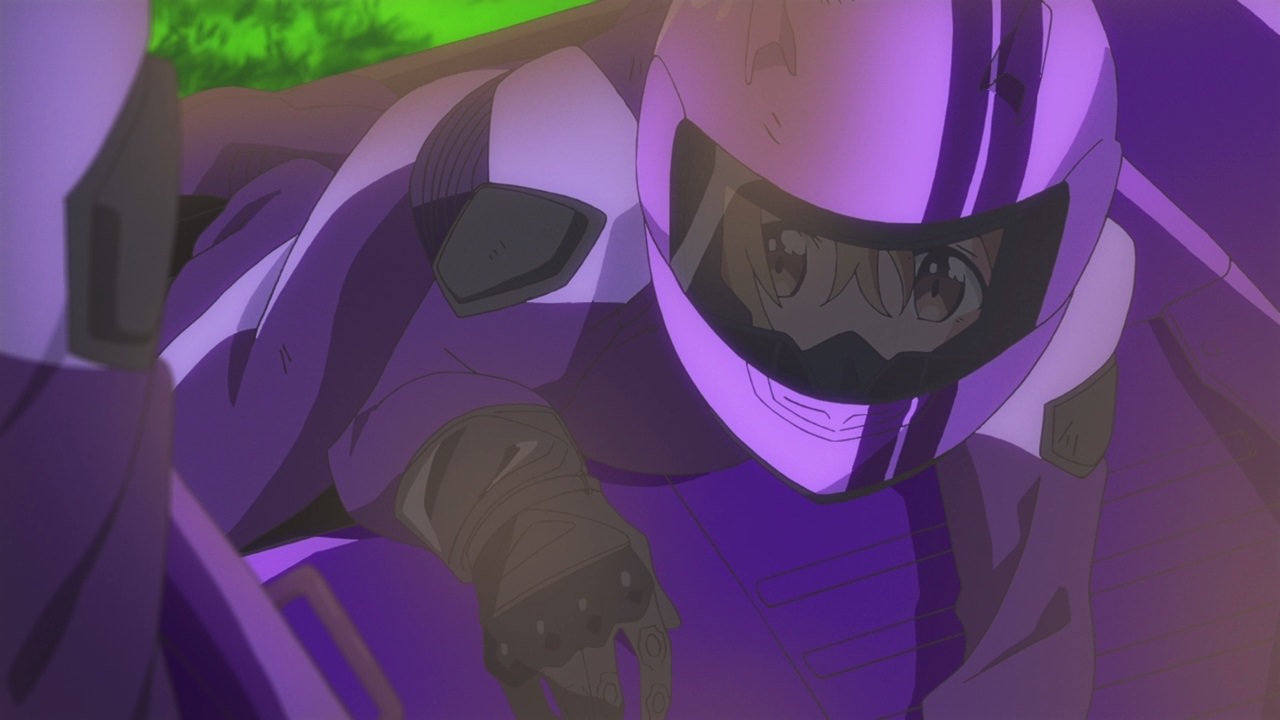 On the other hand, Nagisa Suzuki is okay as she got minor injuries. Pretty tough for a passenger who always being treated as the masochist. 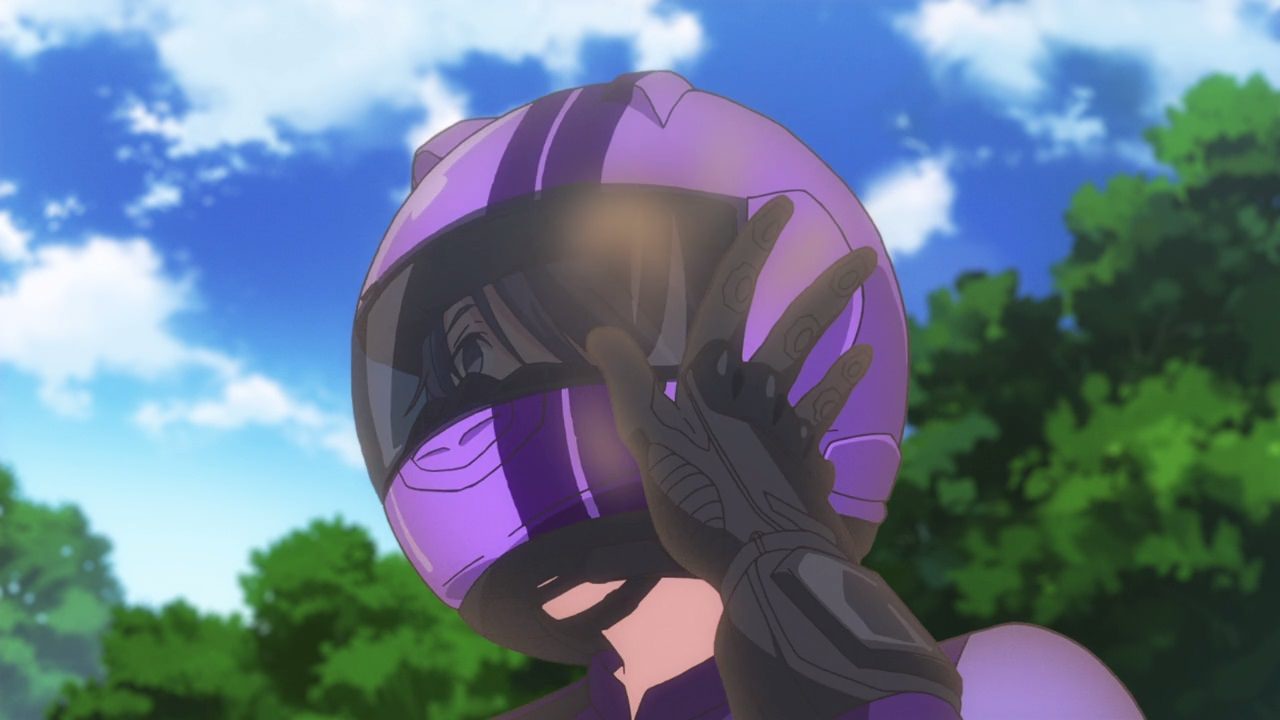 But as for Izumi Murata however, looks like she passed out that it takes a slapping from Nagisa to wake her up. 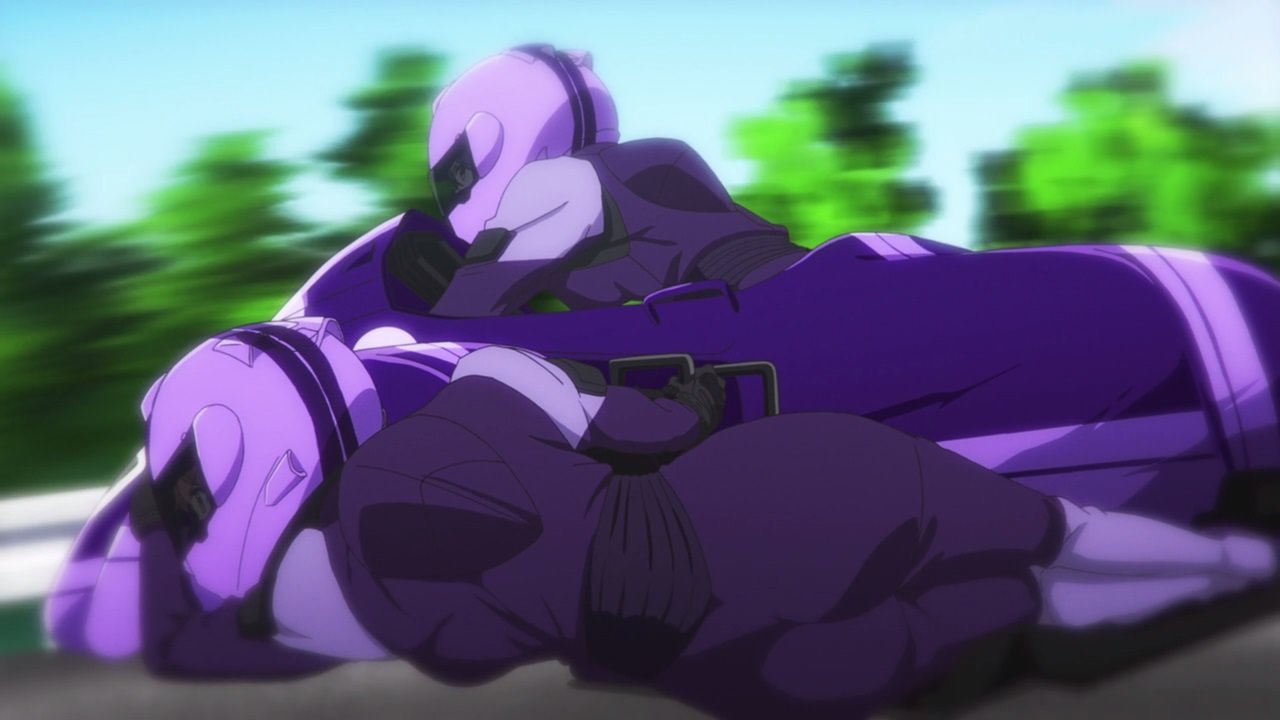 Still, they’re both fine as they returned to racing, but this time there’s something different… 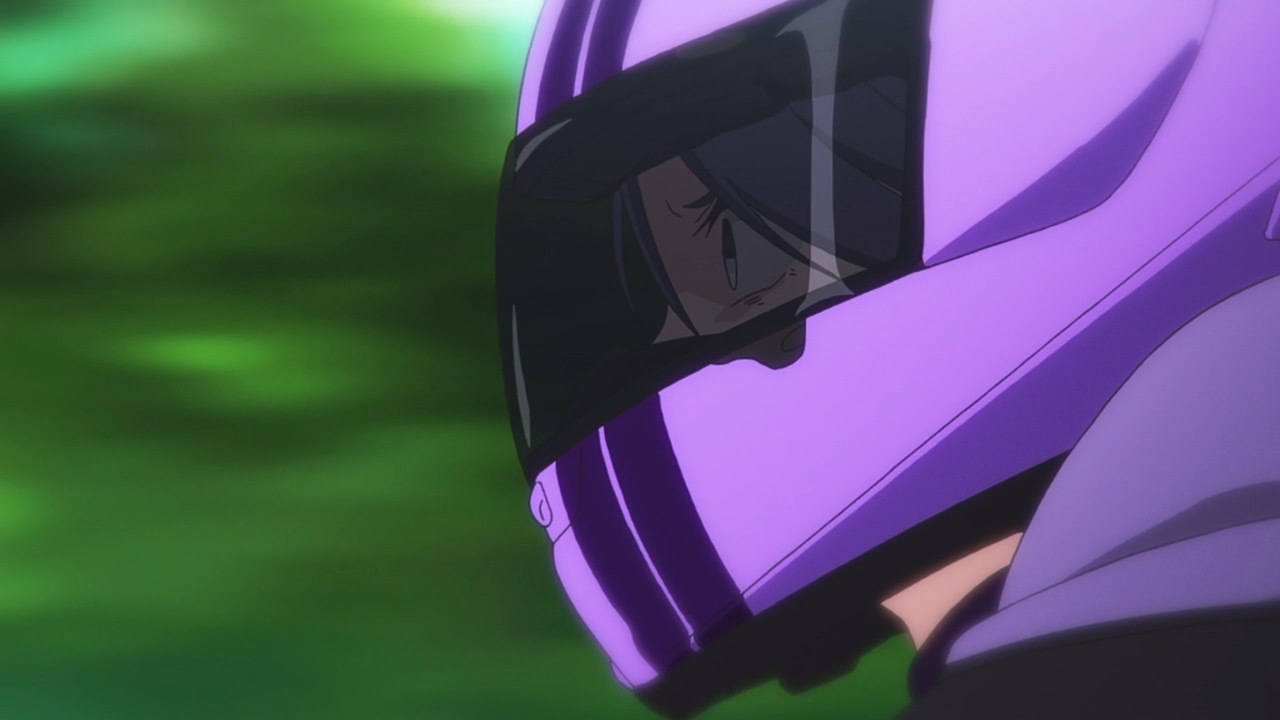 It turns out that Izumi is being forced by Nagisa to go faster as if she’s being threatened by it. Well, looks like the roles have been reversed I guess.

But you know what, I feel that the Tsukuba Girls’ High School sidecar club is pretty weak compared to Suzuka and Miyake. I mean, I don’t like the resolution between the driver and passenger, and honestly I felt that nothing has changed a bit.

In any case, that’s about it for this episode as I want to see other teams apart from Miyake Girls’ High School!