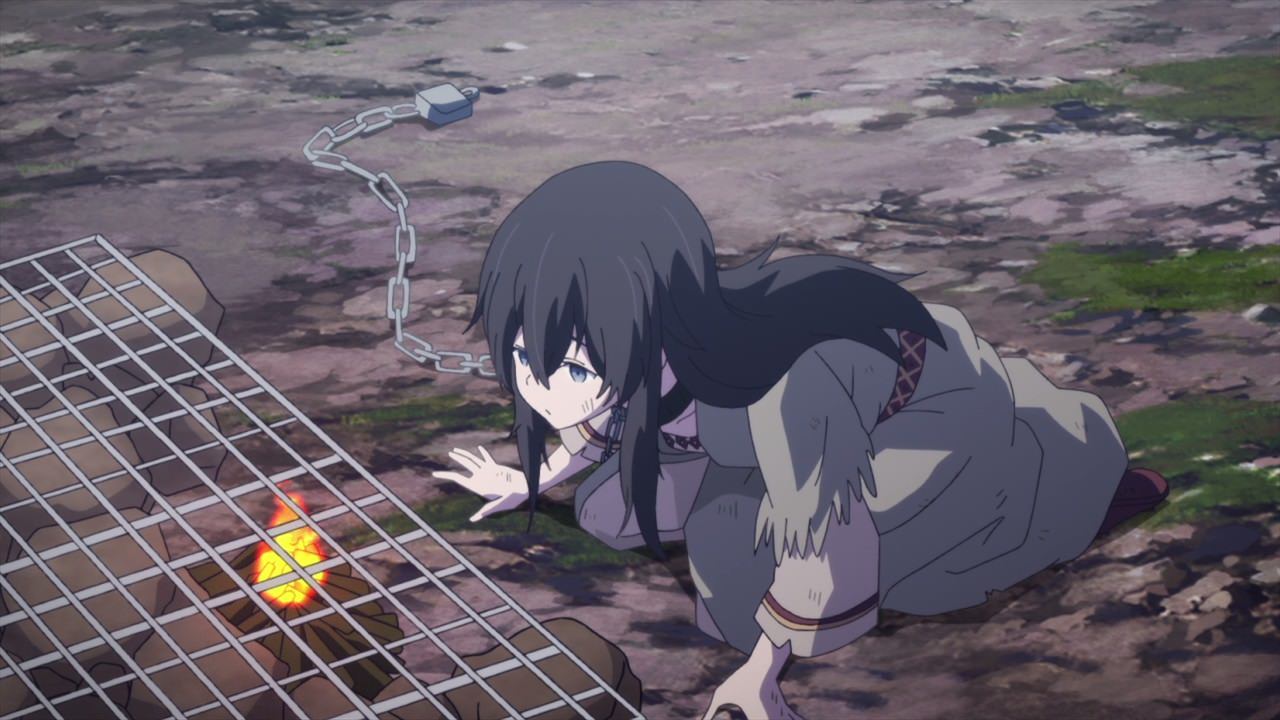 This is a story of a nameless girl who was sold off to a group of travelling merchants from her own country.

Unfortunately for her own country, they’re pretty much scumbags despite their religious beliefs. I guess that the priests don’t want this girl to stay at their country so they sold her off. 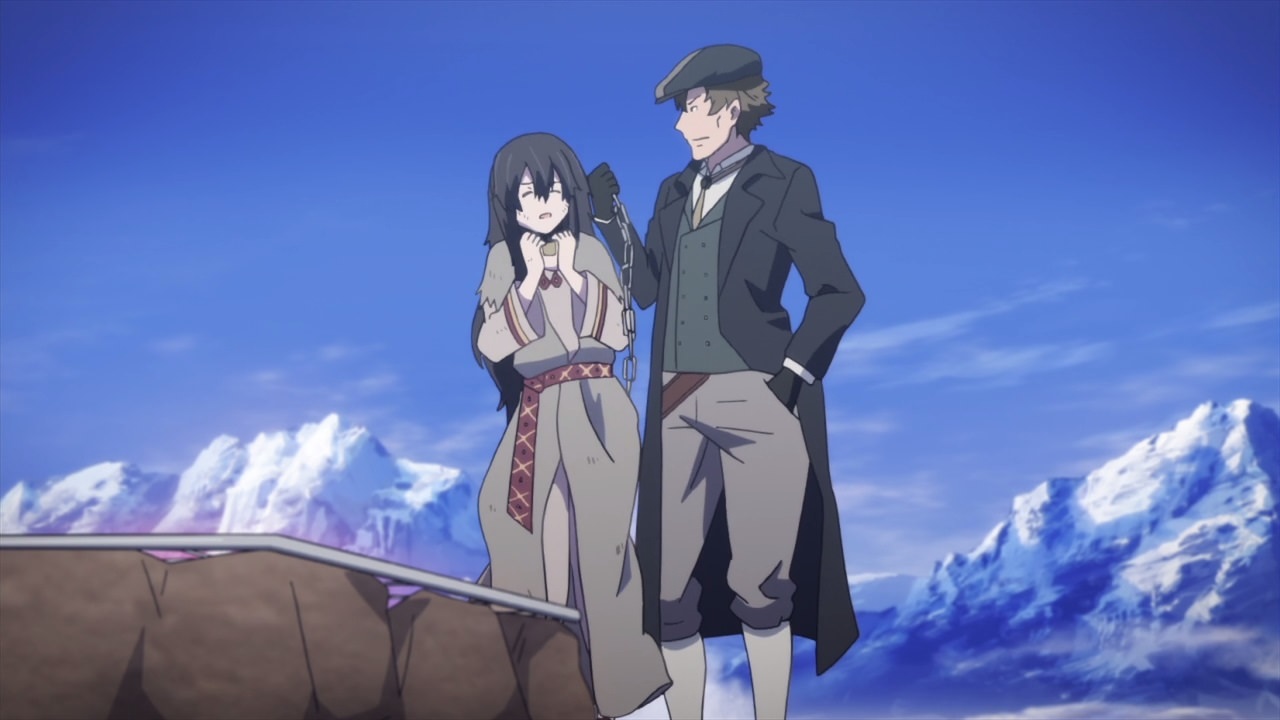 Of course, her new masters are no better as they treat her like shit, much like any other slave. And seriously, slavery is a serious crime that it exists today.

In any case, this nameless girl is living the harsh life, but her religious beliefs is still keeping her alive and well. 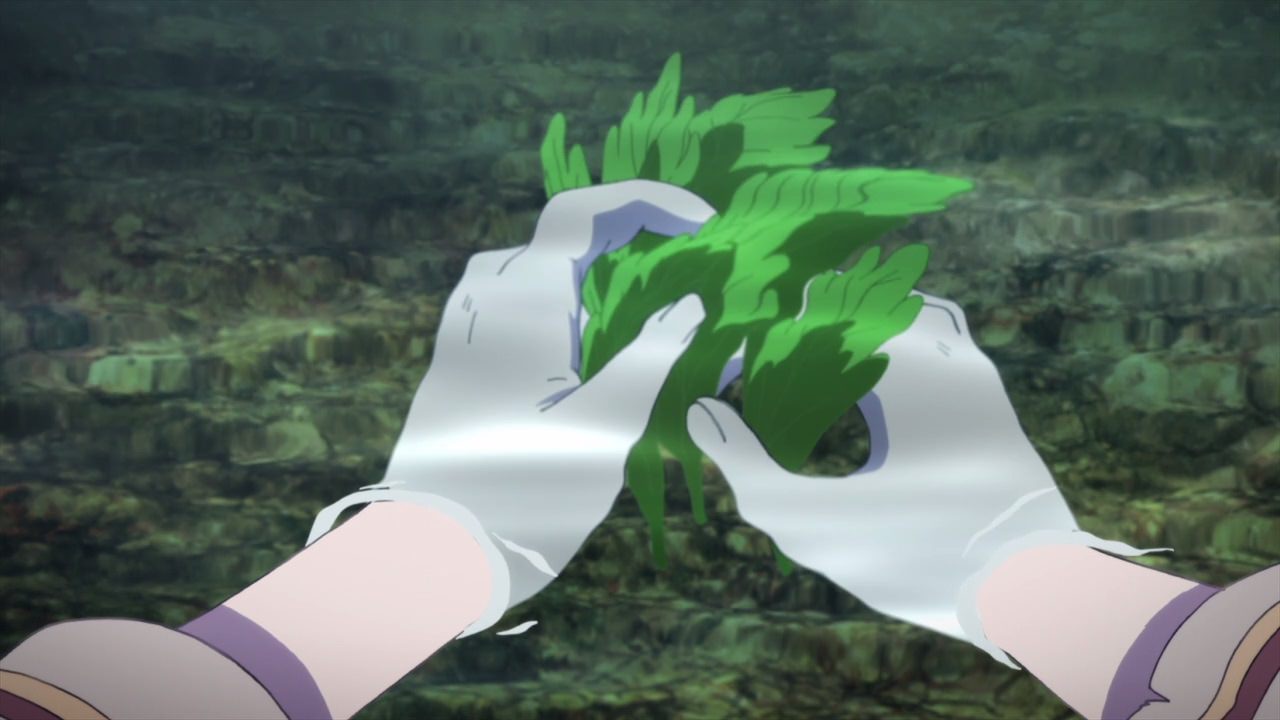 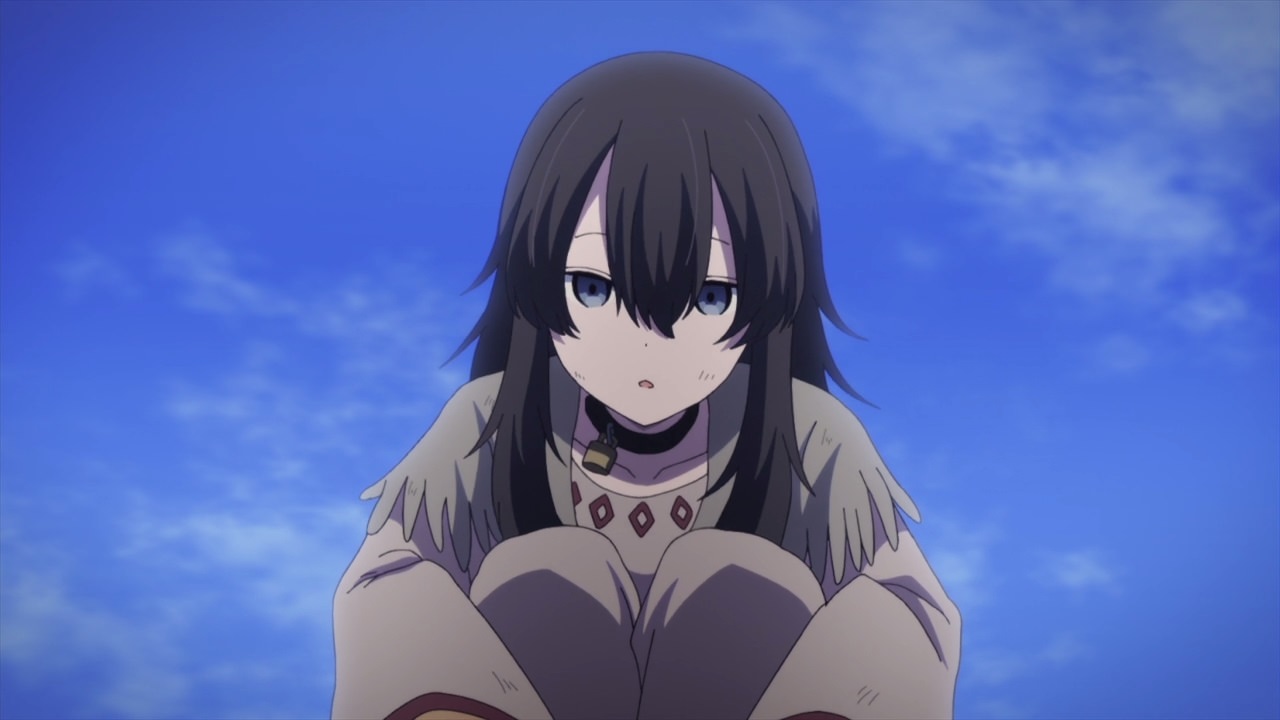 So while her masters are enjoying the great outdoors, the nameless girl is doing chores like washing herbs.

Said herbs happened to be poisonous and while she tried to warn them, seems that these travelling merchants don’t give a damn about what she says. After all, they treat her as a slave. 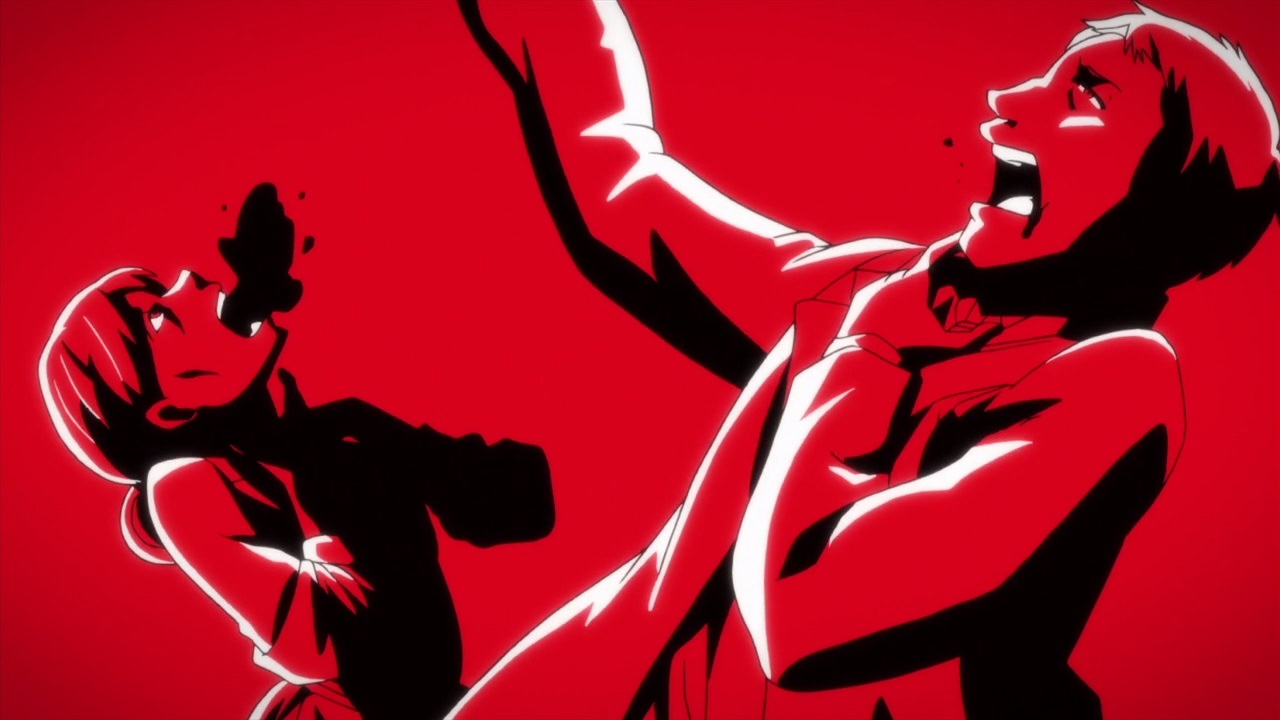 And because of that, these travelling merchants paid the price of ignoring her warning. As you can see, everyone died of eating a soup which contains poisonous herbs, from old folks to children.

But you know what, they deserved it for treating the nameless girl as dirt. Sadly for the nameless girl, she decides to kill herself as repentance. Come to think of it, her religious belief might have empowered her but it makes her looked stupid. 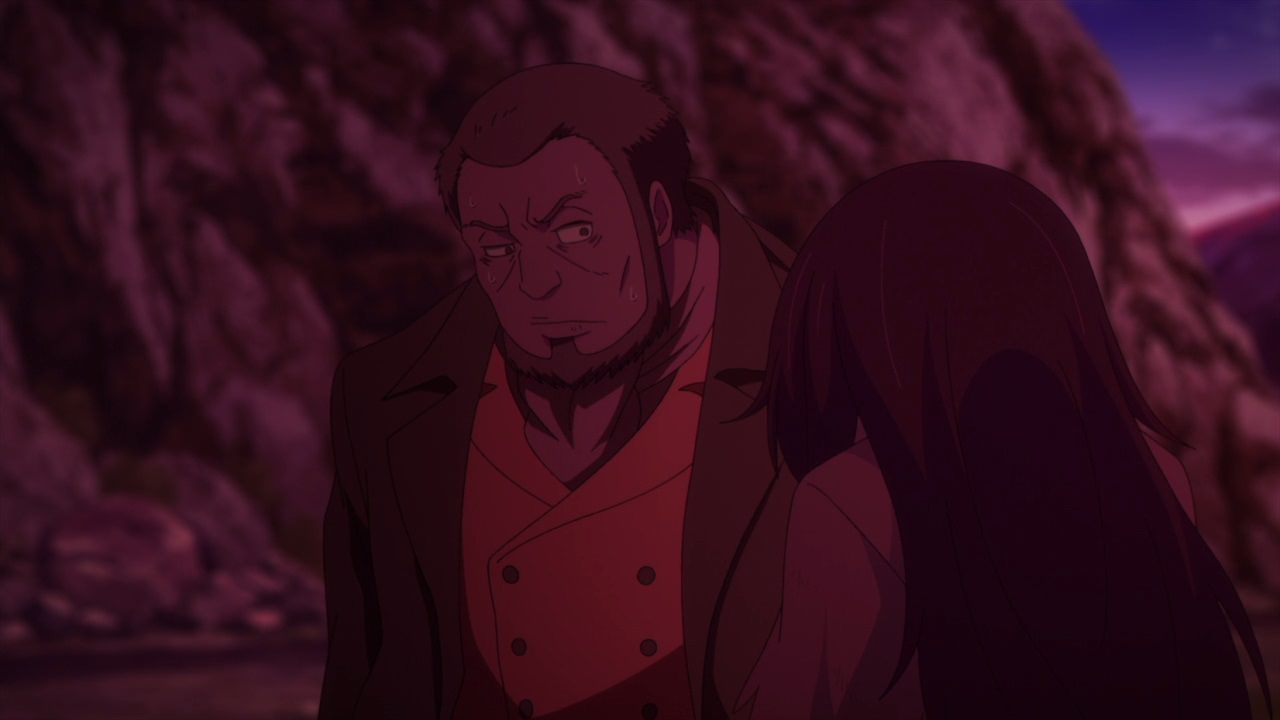 So, the girl went to this man who is barely able to stand after eating the soup. And while this nameless girl asked this man to kill her off, he has other plans… 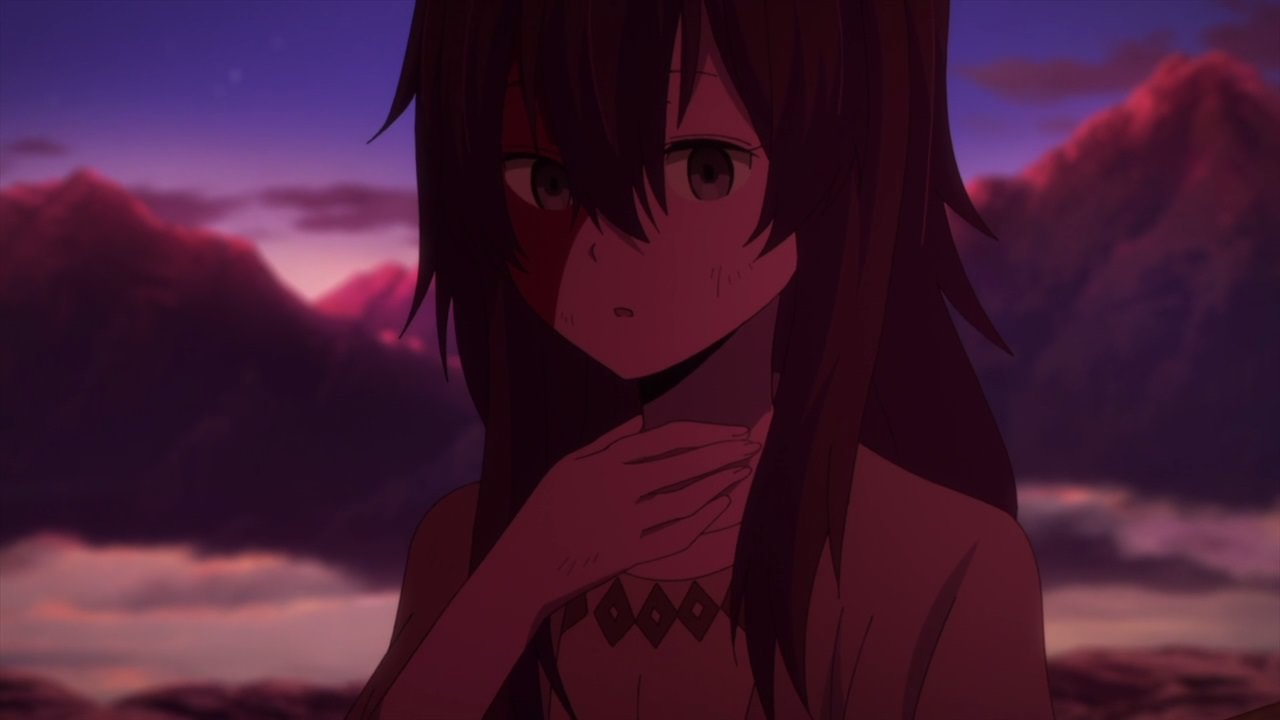 …like setting her free from the chains of slavery. Then, the man proceeds to commit suicide afterwards because he’ll rather die than suffer in the long run.

With that said, the nameless girl survived as she got pretty lucky apparently. But then again, it appears that she’s not alone. 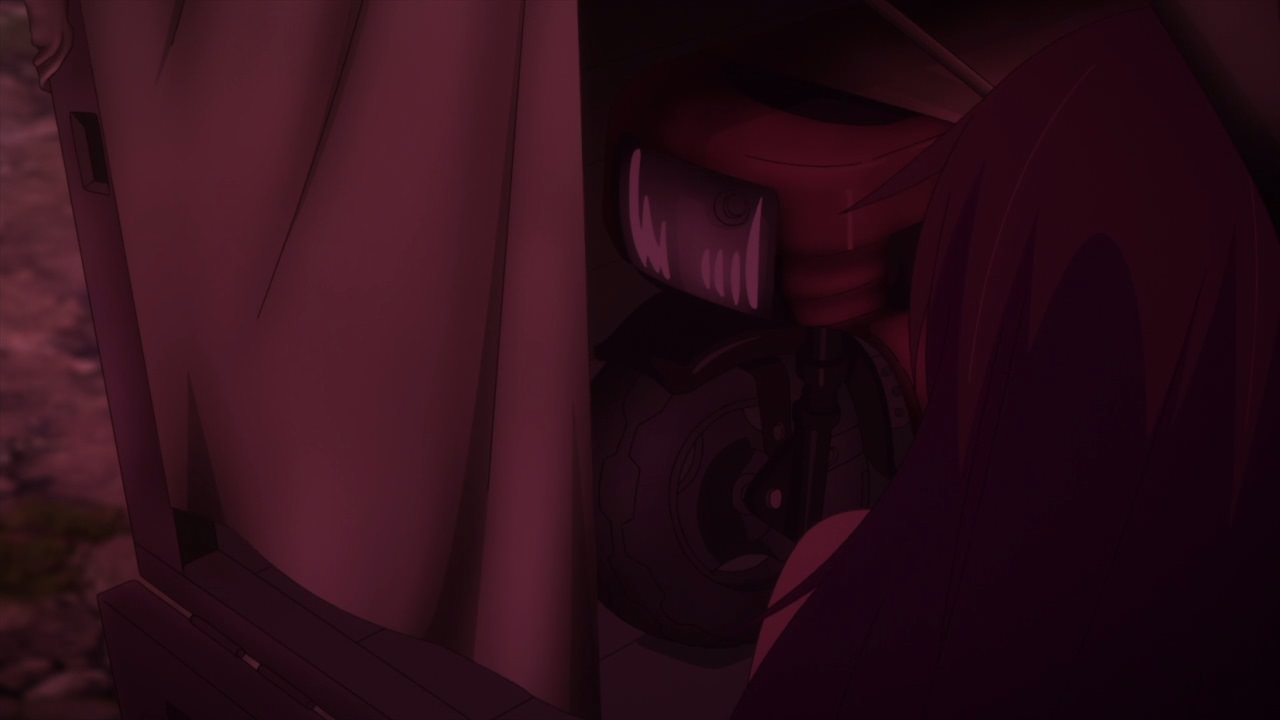 Turns out, this nameless girl found a Motorrad based on the Honda Motocompo at the back of the caravan.

This is Sou, a wise-crackin’ Motorrad who felt that the nameless girl has a sharp mind despite her drab appearance. Hence, she survived while her idiot masters kicked the bucket! 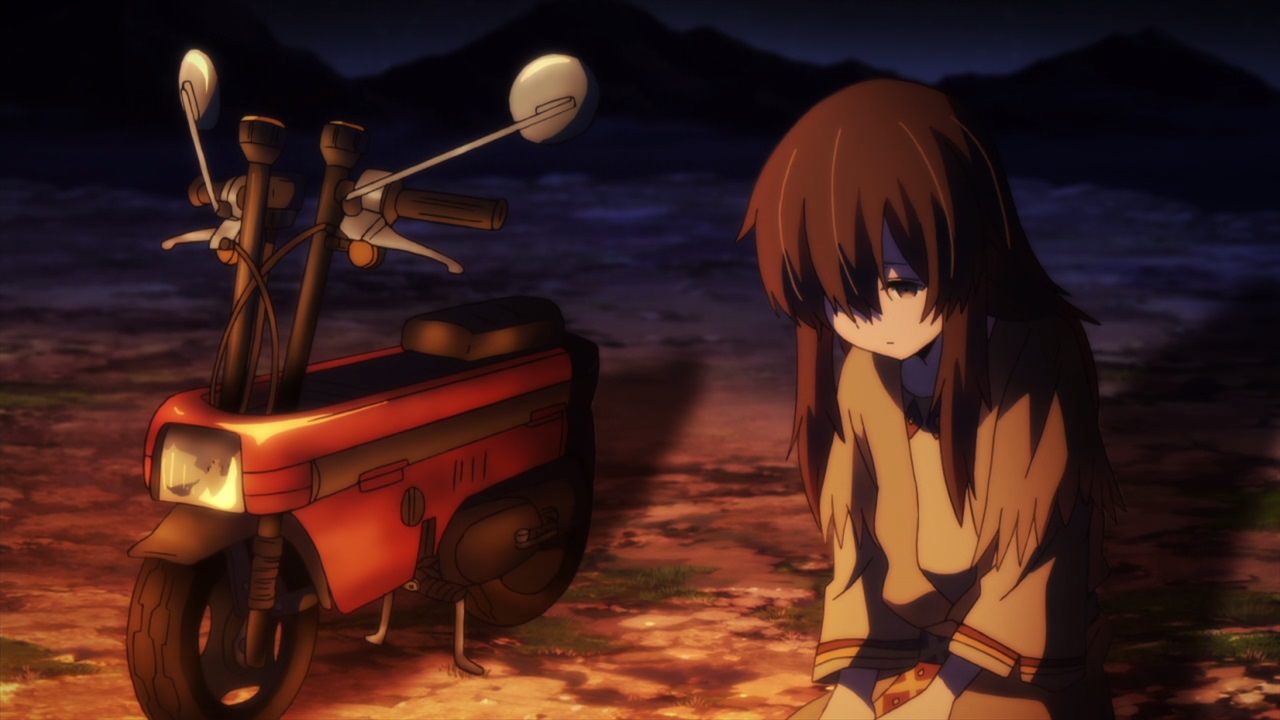 Of course, she can’t accept on being the only survivor as this nameless girl seeks death as a way to forgive her sins.

However, Sou has other plans as the Motorrad told her to live to the fullest because people will die naturally. Then again, the nameless girl doesn’t know how to live so it’s up to Sou on turning this former slave into something else.

So while this nameless girl will live under Sou’s care, you’re wondering where is Kino and Hermes, correct? 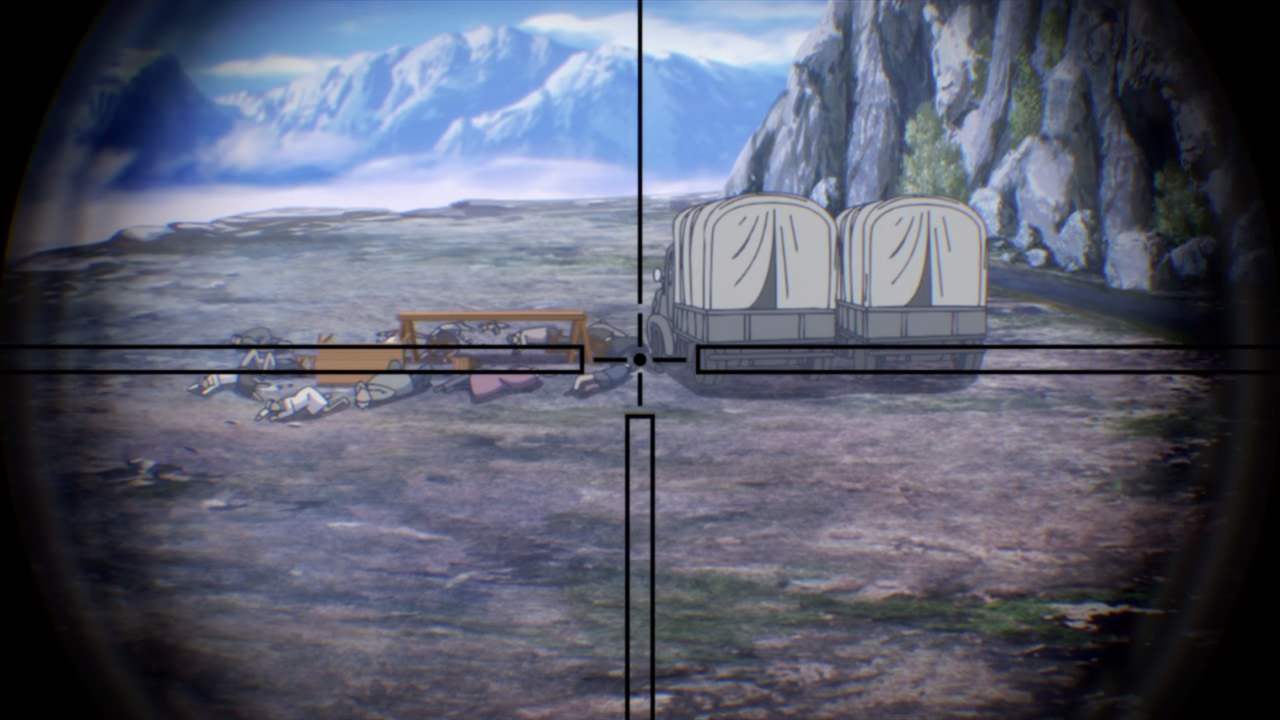 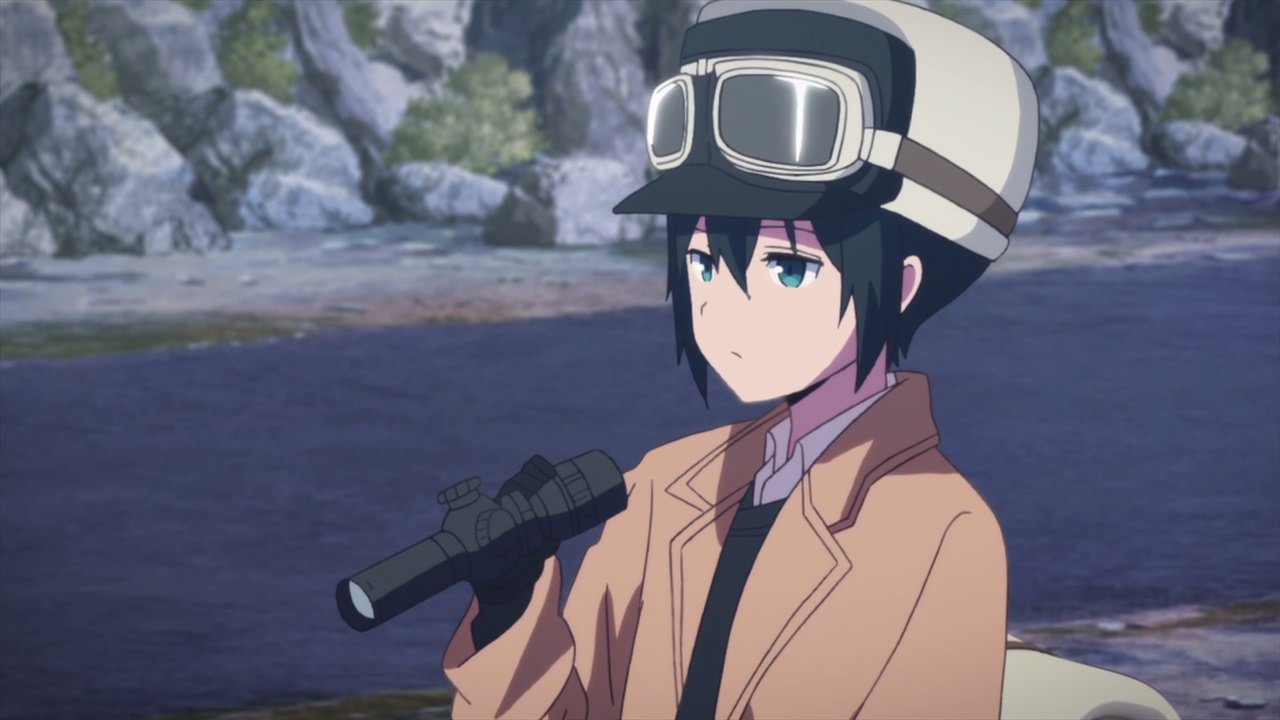 Well, they’re here for a brief moment as they survey the area where the merchants and their families met their end.

Gotta say that they’re too dumb to realize that they’re eating poison. Oh, and it’s not like their luck will save them in the first place because it ran out once they eat that toxin-laced soup.

Now then, I wonder what happened to that nameless girl and her Motorrad companion Sou? 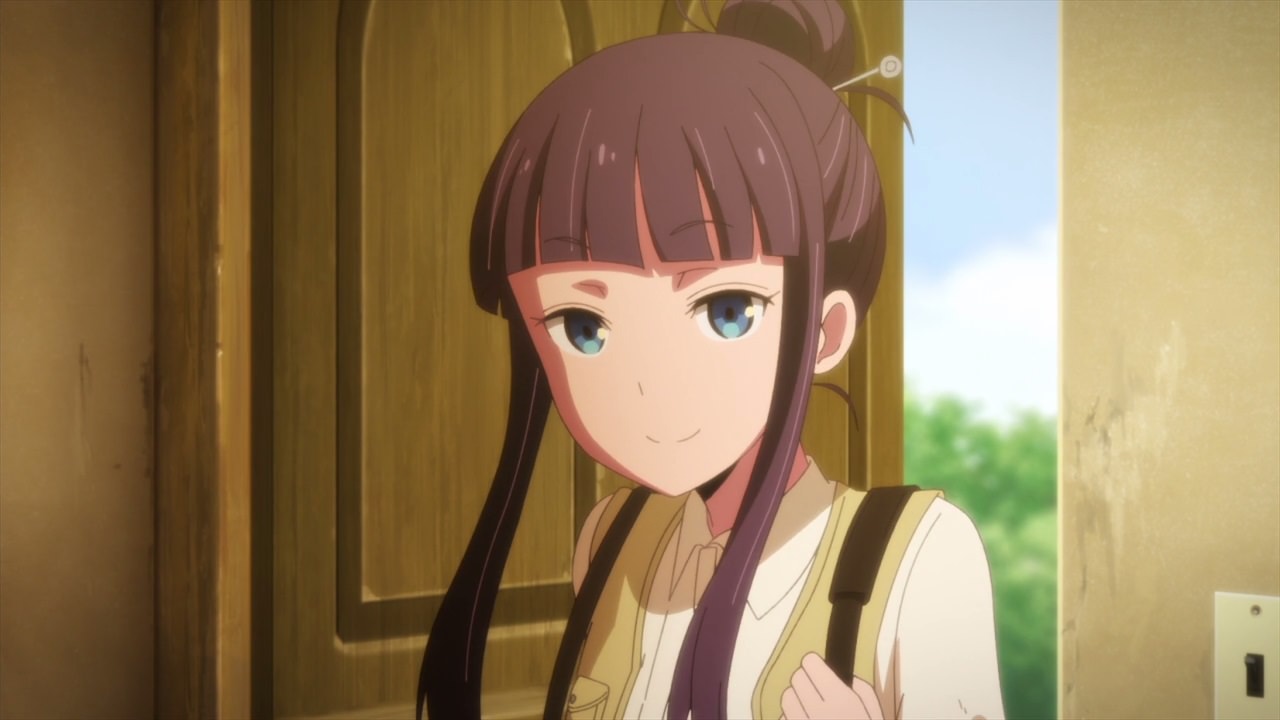 Well, this girl migrated to another country where she became a successful photographer. Hence, this former nameless slave has a new name: Photo. Looks like Sou is very proud that it turned this hopeless girl’s life around.

And that’s about it for this week’s episode and while there’s little screen time for both Kino and Hermes, it’s nice to see stories of other people who became fortunate. For Photo, she might have a rough time as an orphan-turned-slave, but her wits and a bit of luck have given her a chance to become a better person. Gotta say that she’s really enjoying her life to the fullest!

Anyways, I’ll see you next time and I can’t wait for Kino and Hermes’ next destination…