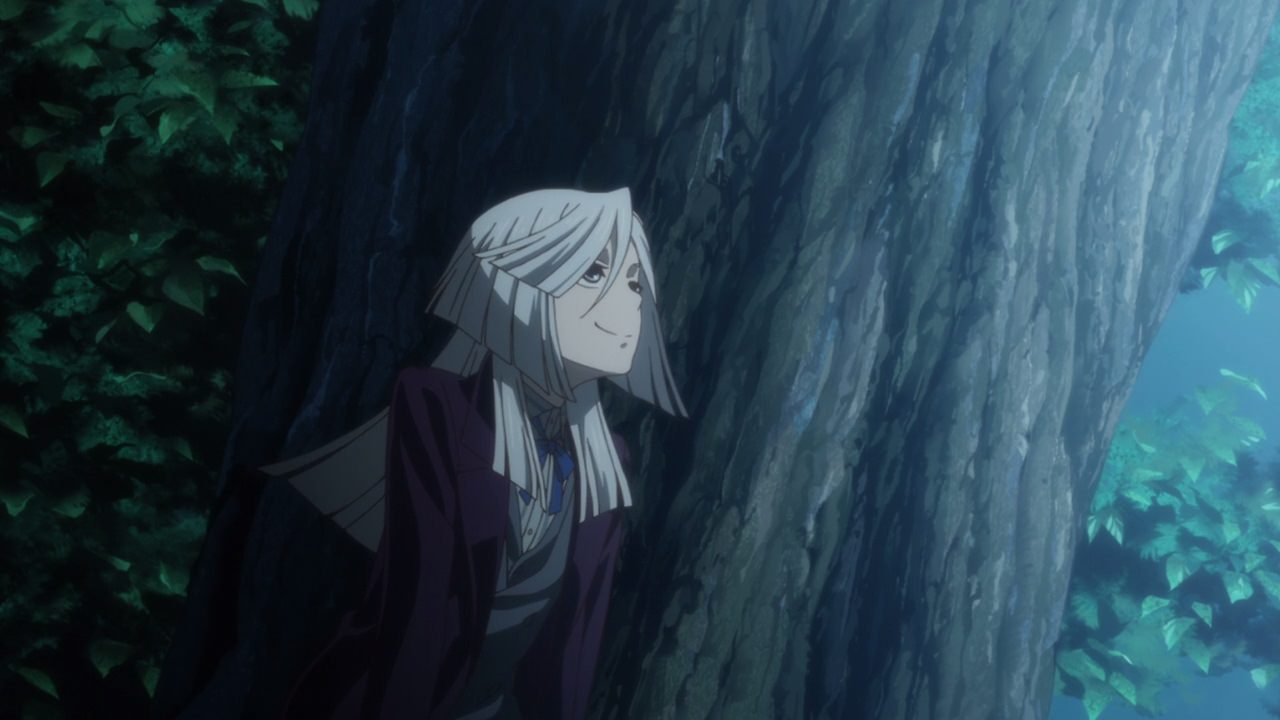 Well, it seems that this sorcerer who duped Matthew many years ago has finally made his appearance in modern times.

While Chise Hatori won’t forgive him for manipulating Matthew into killing the cats at Ulthar, but for this sorcerer… it was like Tuesday. 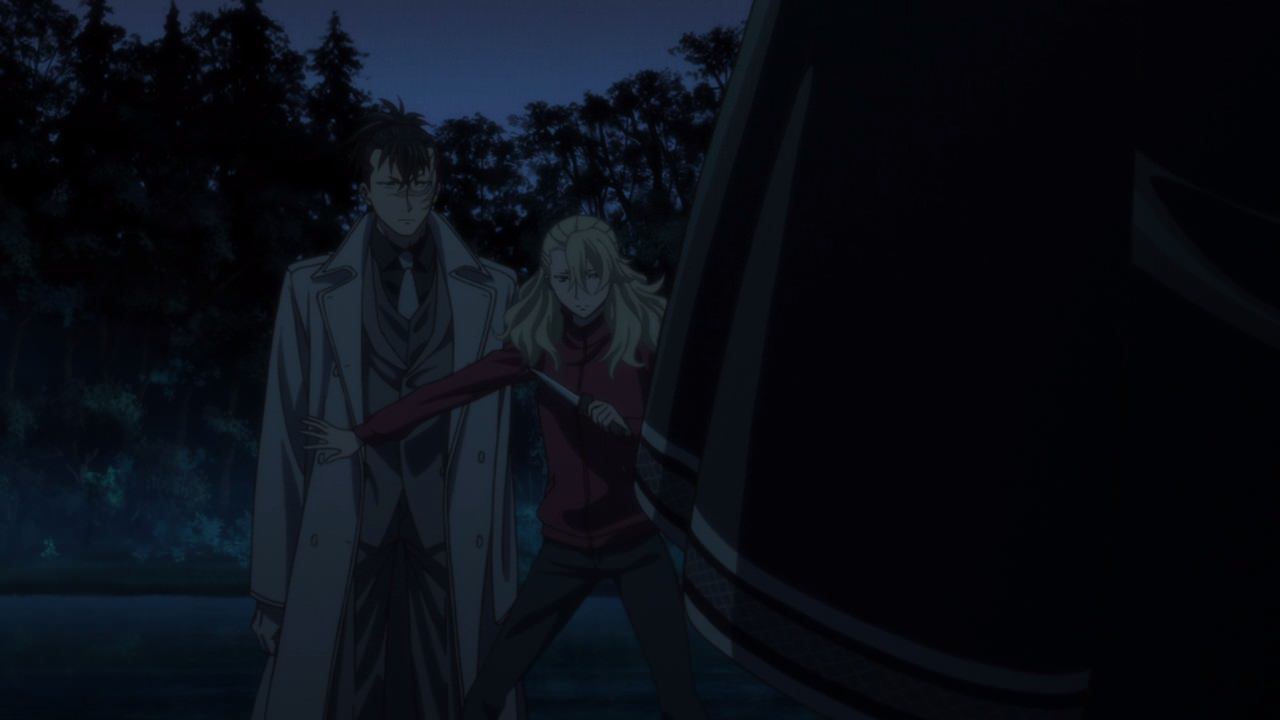 Now then, let’s get straight into this week’s episode as Mikhail Renfred and Alice are still here. By the way, notice that Renfred lost his left arm as Elias Ainsworth pointed out.

Still, they doubt that the Sleigh Beggy Chise Hatori will stop the corruption and make it out alive. 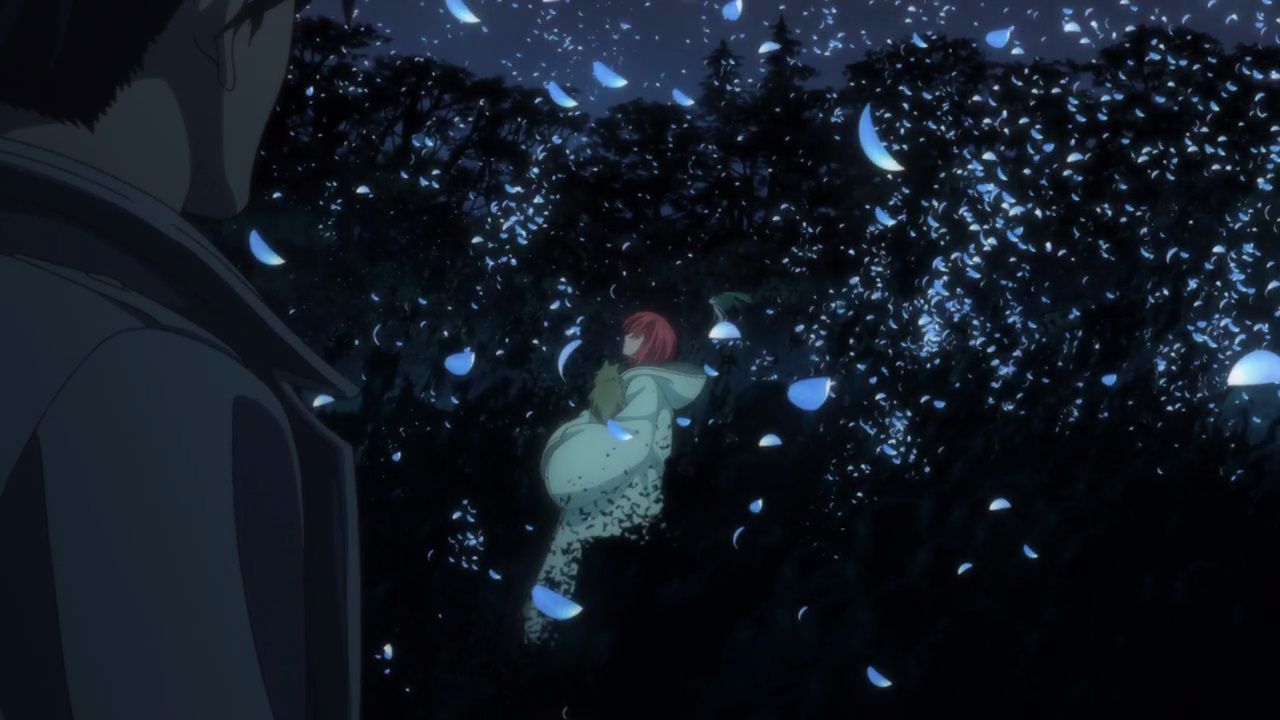 Then again, looks like Mikhail Renfred and Alice will have to eat their words as Chise Hatori, Molly, and Ariel have returned safe and sound! 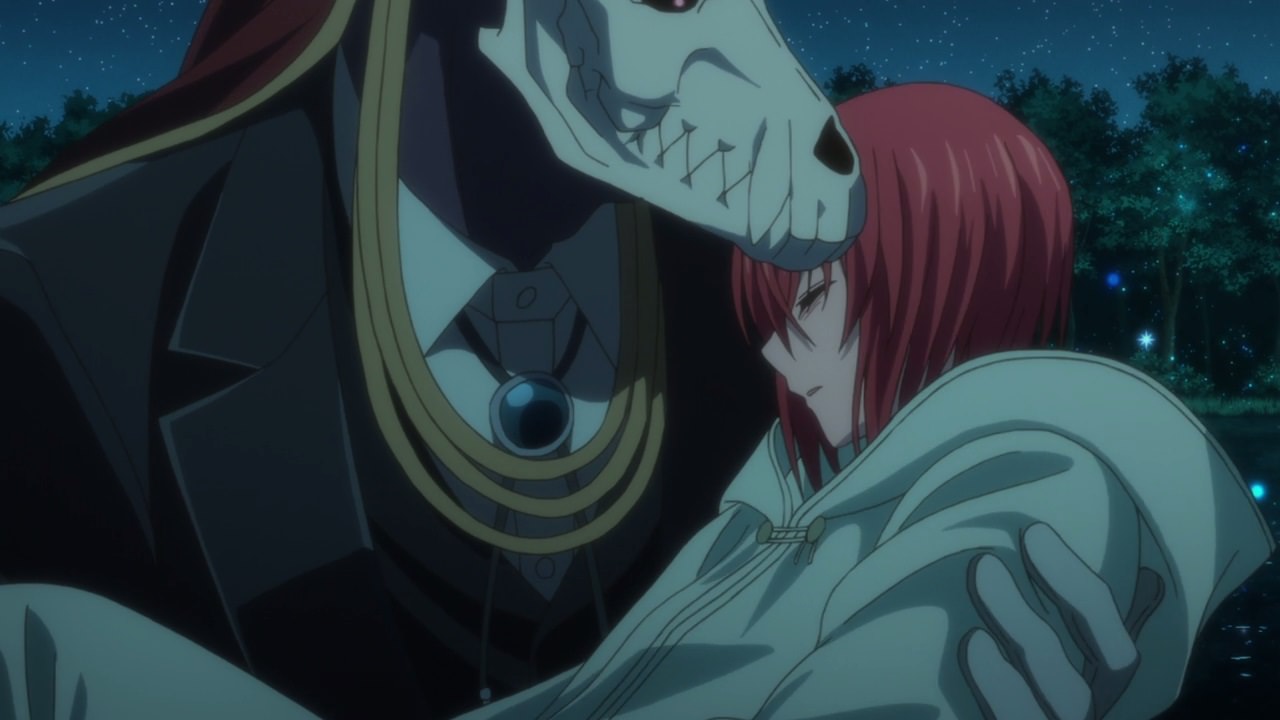 Unfortunately for Chise, she’s pretty much tired after expending all of her mana on purifying both Mina and Matthew’s souls.

In any case, Chise Hatori did a great job on her first mission as Elias’ apprentice. Of course, she’s still vulnerable as being as Sleigh Beggy would put herself in danger, even moreso when Chise is unconscious. 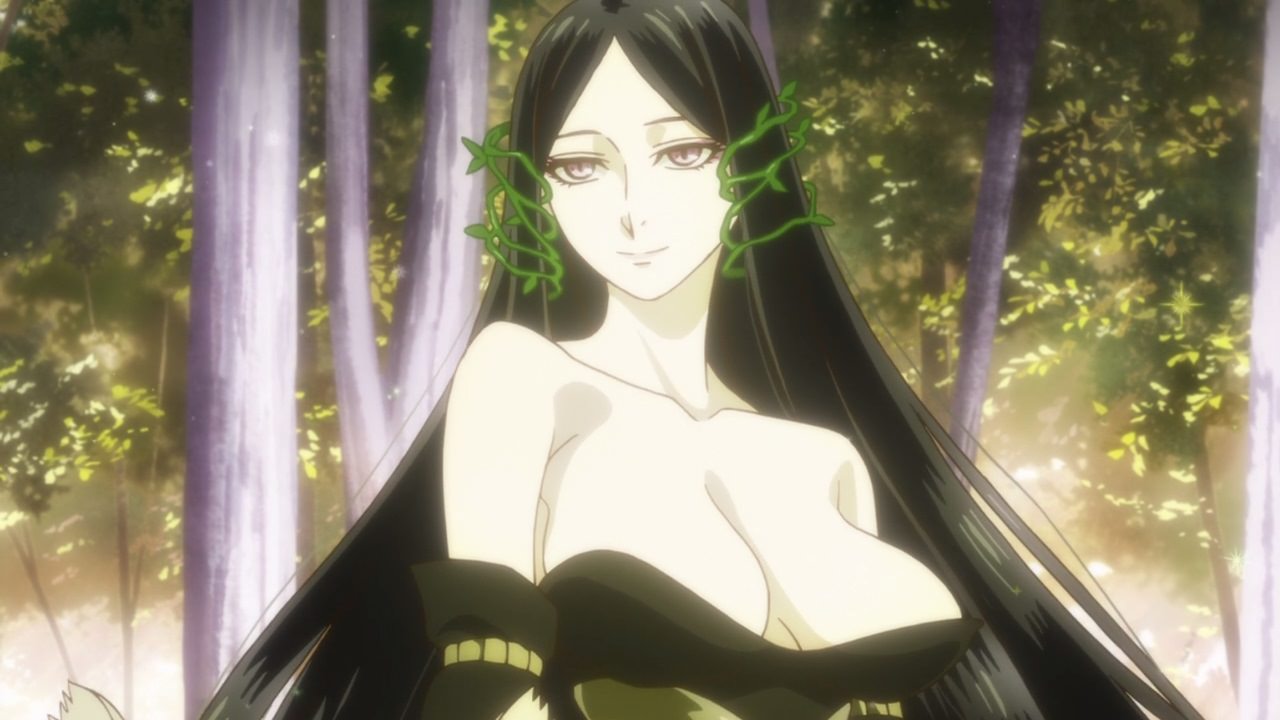 So, Elias has decided to visit Tír na nÓg and meet the queen of fairies named Titania. By the way, we’re not gonna talk about the Fairy Dance arc, okay?

But anyways, Titania is one of Elias’ acquaintance and he had a history when it comes to dealing with fairies. In fact, Elias Ainsworth was actually a fairy… Well, a half-baked one as his transformation into a full-fledged fairy went awry in the past. 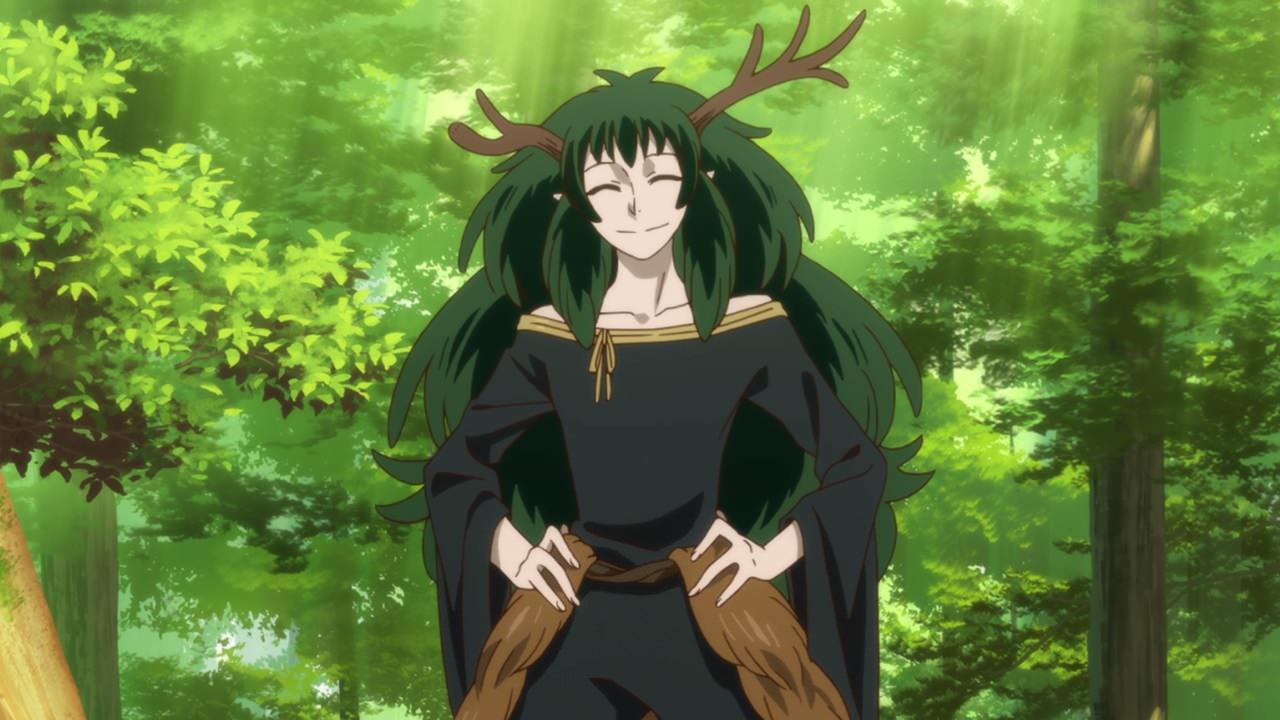 Also, Titania is joined by her obnoxious husband Oberon who will help Elias on waking Chise up.

Again, let’s not talk about the Fairy Dance arc from Sword Art Online, because hearing the name Oberon makes me cringe. 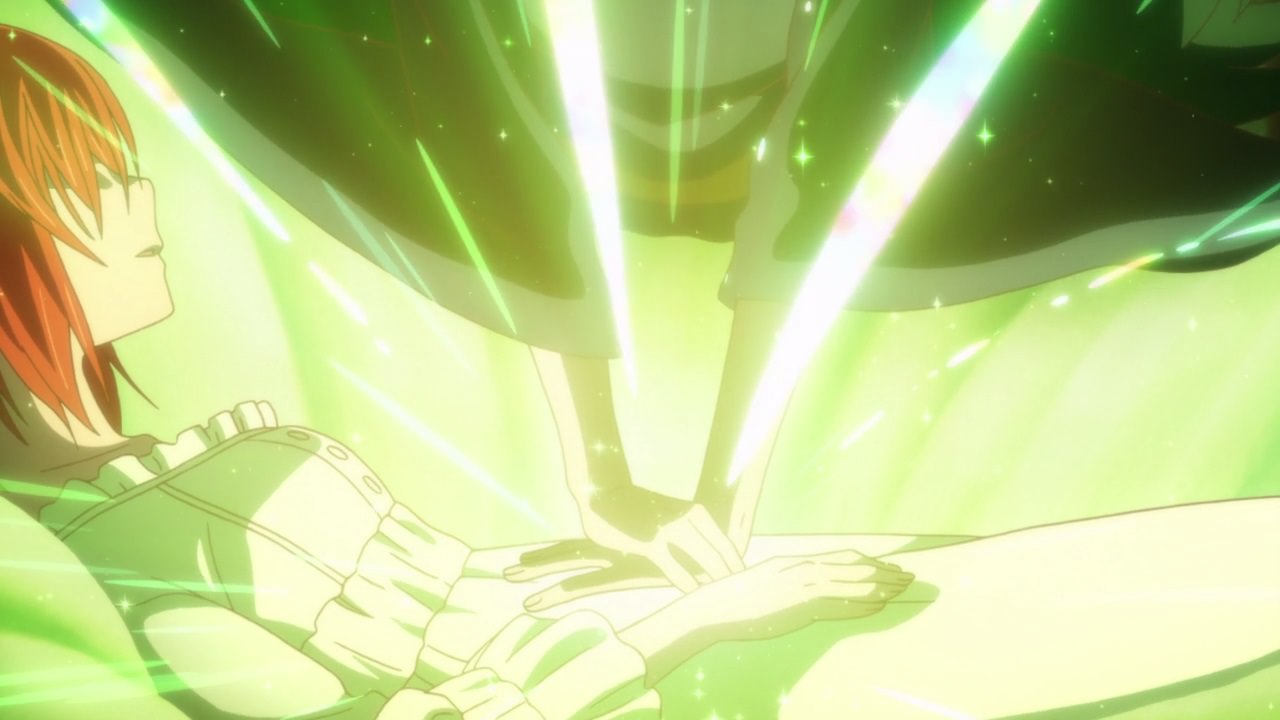 But anyways, it’s time for Oberon to do his stuff as he injects magic onto Chise’s body. 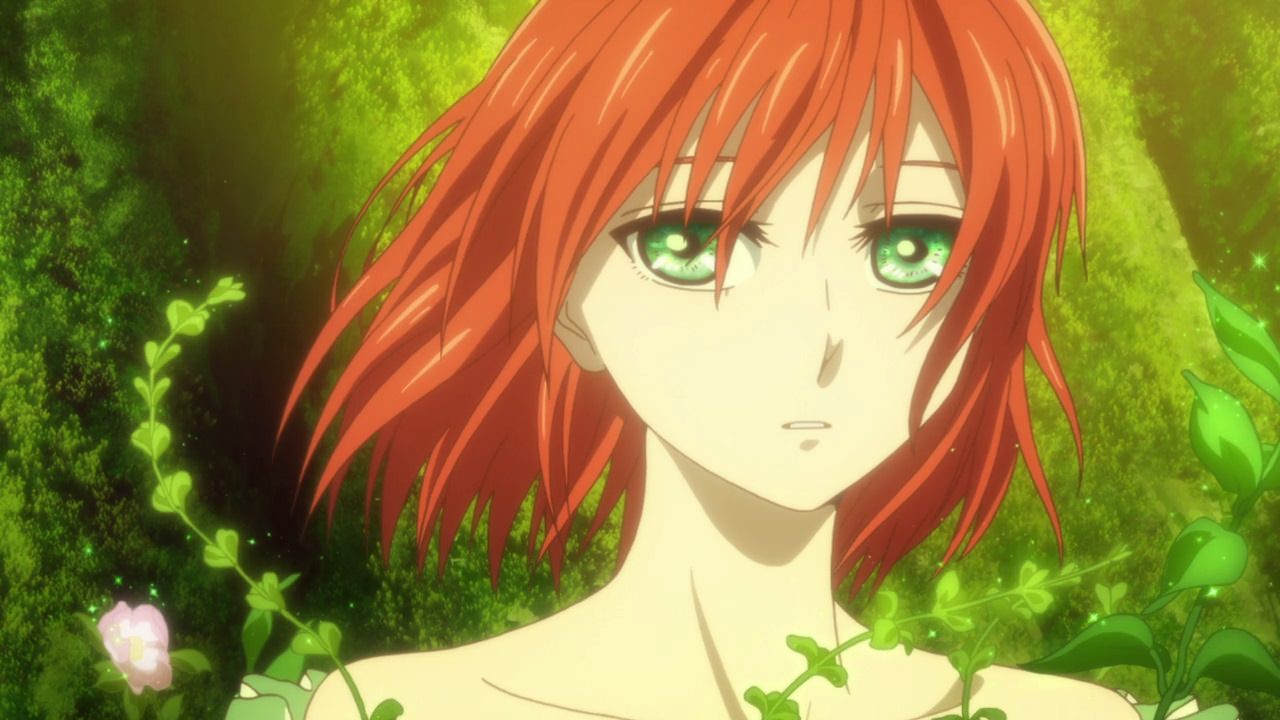 And lo and behold, she woke up from her deep slumber thanks to the the king of fairies. Yeah, what a majestic way to revive an unconscious person. 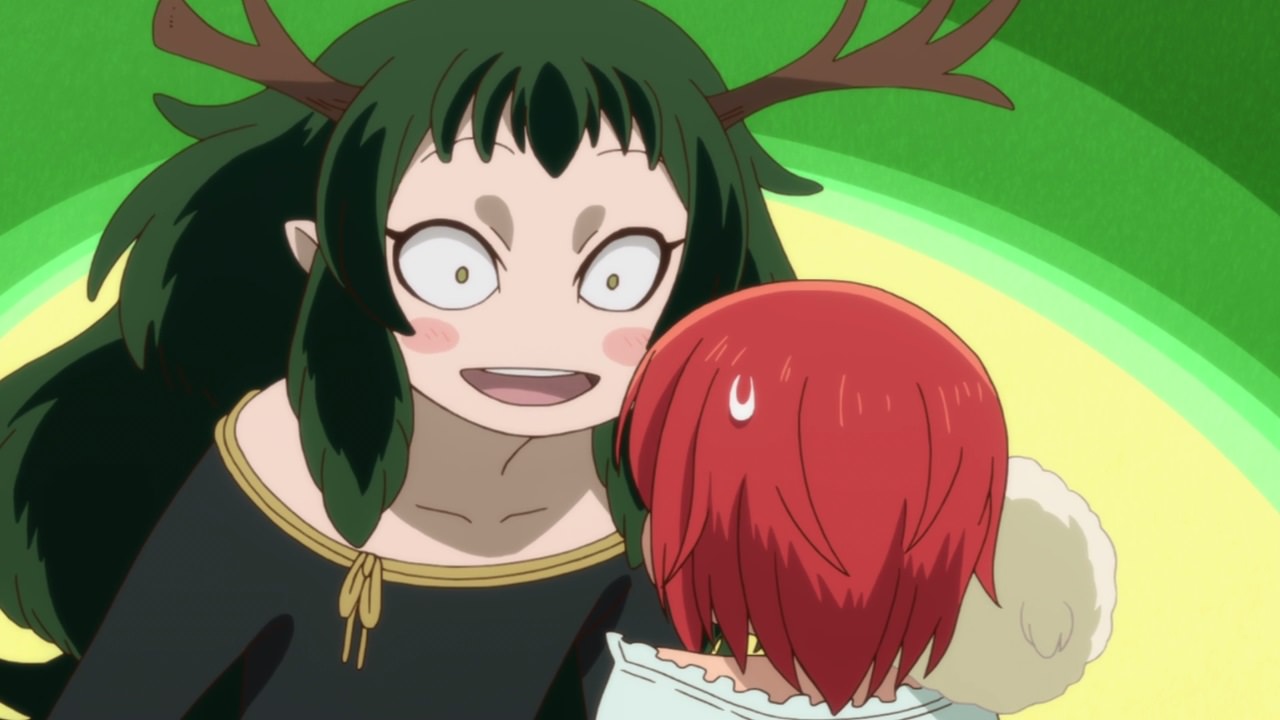 Now that he’s finished waking Chise up, it’s time for Oberon to talk about getting kids and stuff for Chise. After all, she’s betrothed to the Thorn Mage.

But seriously, it’s too early for Chise Hatori to have babies because she’s a Sleigh Beggy and we don’t know how many years she’ll live. 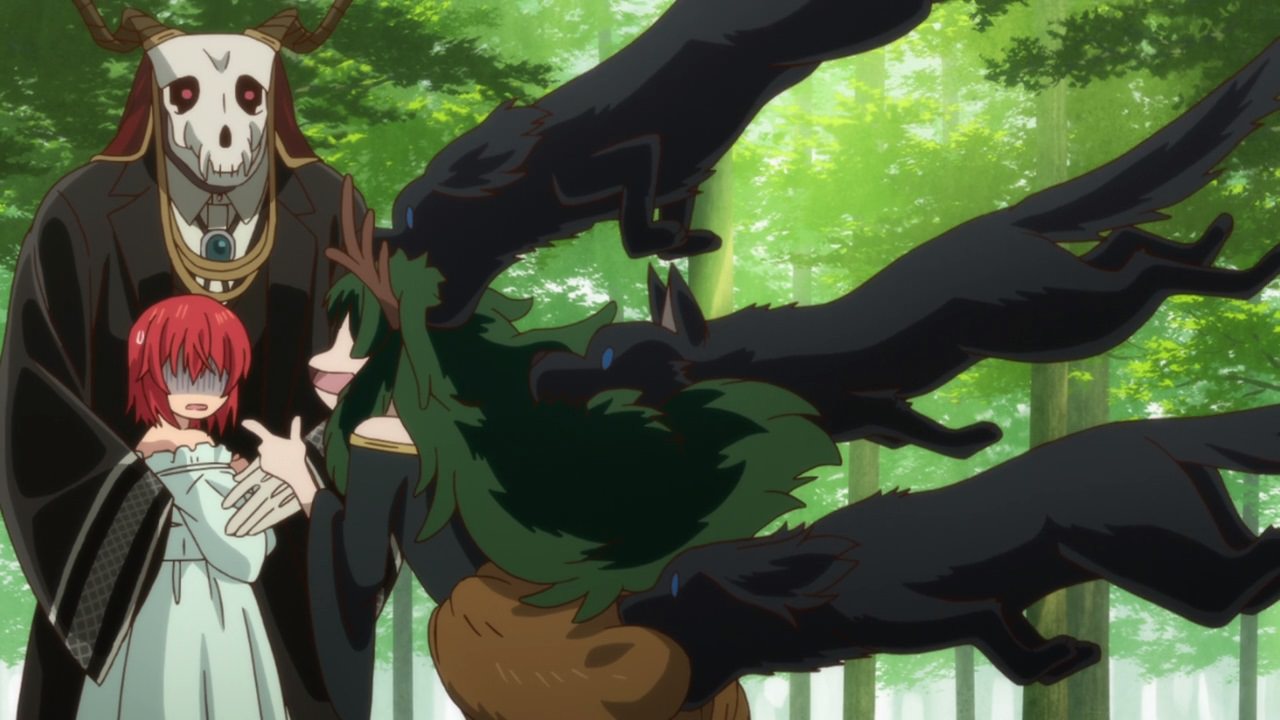 In any case, looks like Titania had enough of Oberon’s flirting as she sends in the dogs to pin her husband down. 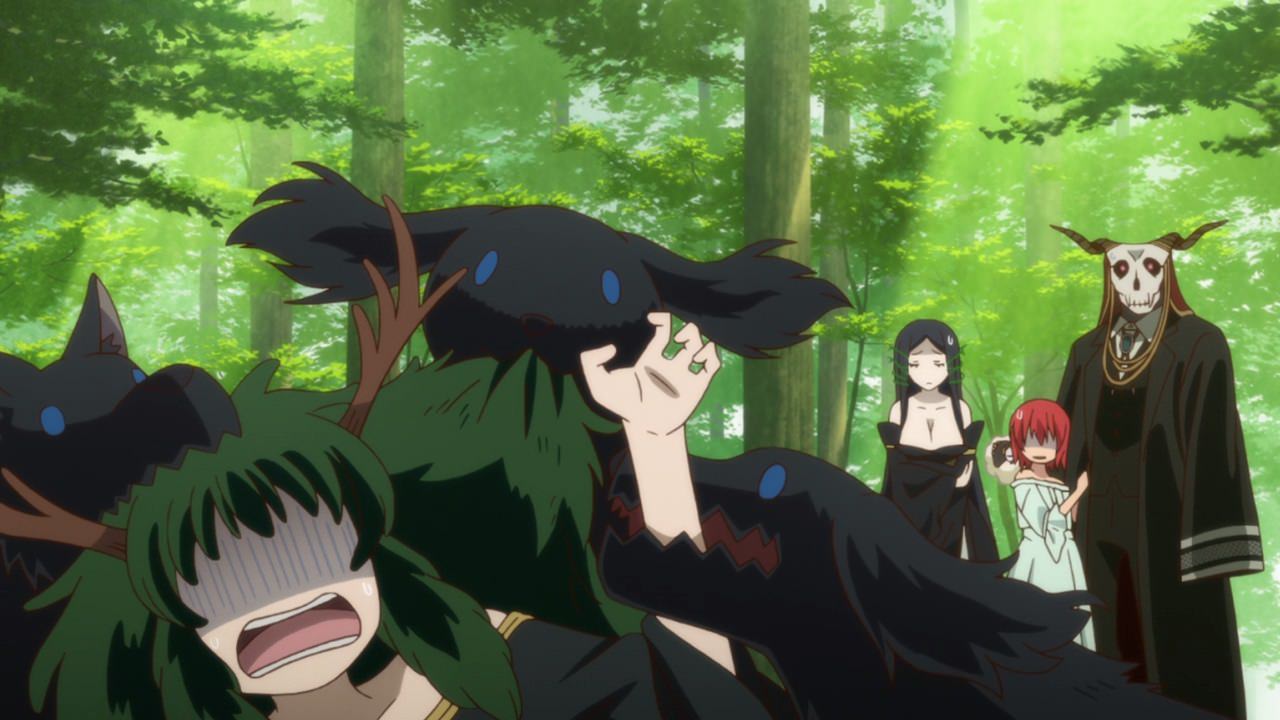 Well, I’d say that the king of fairies will stay put for a while, and Titania is okay to roughen her silly husband Oberon up when things are getting out of hand. But hey, at least Chise Hatori is already awake thanks to the fairies.

With that said, I’ll be seeing you next week as Chise Hatori and Elias Ainsworth will encounter another threat. Let’s hope that things won’t go horribly on the next episode.