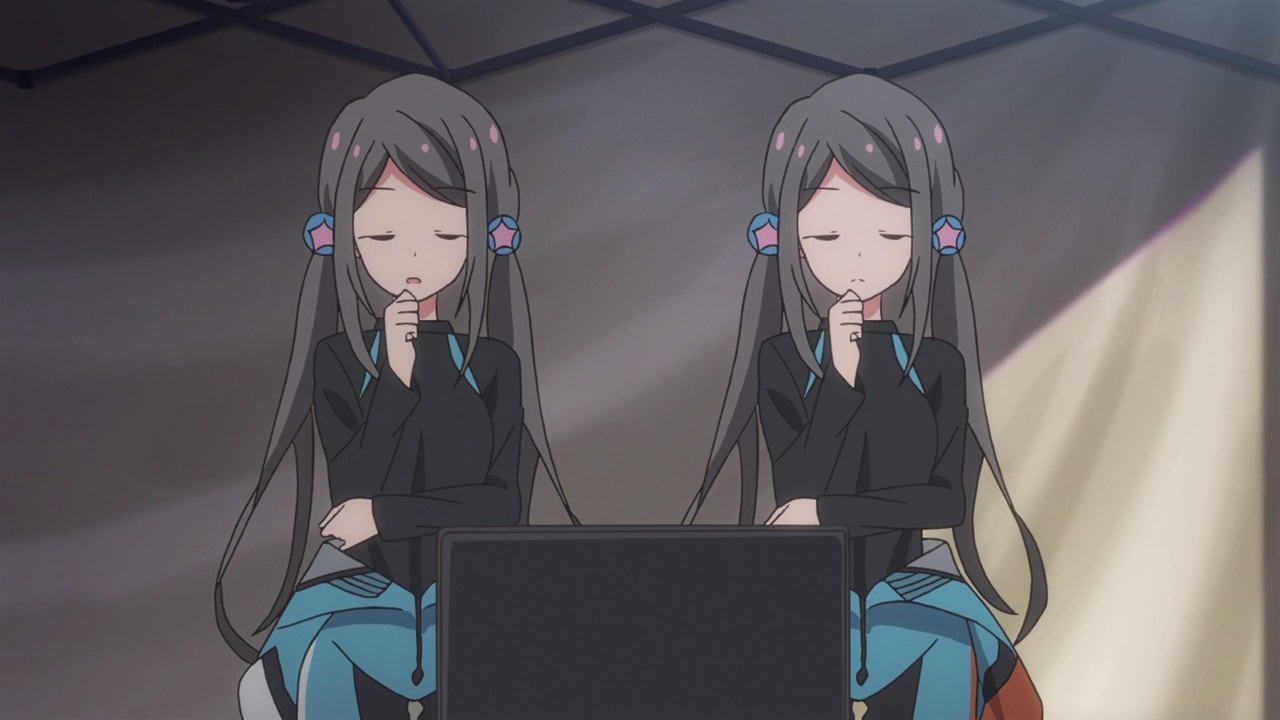 Hey everyone, it’s time to feature another team in Miyakejima TT. This is Motegi Girls’ High School’s sidecar team where you have the Shishido twins, Maria and Yuria.

Sure that they SILVER LINK copy-pasted one girl to another and have the same preference, but I can’t tell apart on who’s the driver and the passenger. 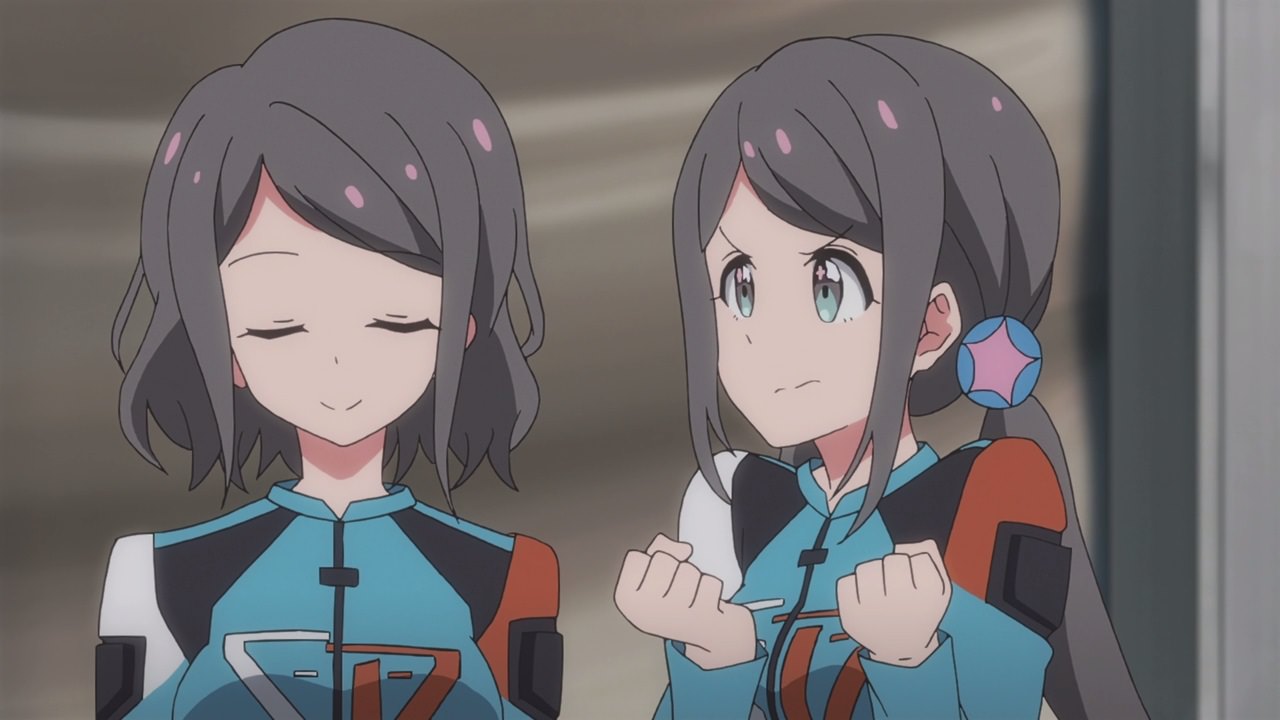 So, one girl will have to trim her hair in order to look different from her sister. Now, we can distinguish the Shishido twins by their hairstyle, with the short-haired Maria as the driver while the long-haired Yuria serves as the passenger.

Aside from their appearances, they’re developing their own personalities instead of copying one another like they used to. I mean, Maria is acting like a big sister to the younger sister role of Yuria. 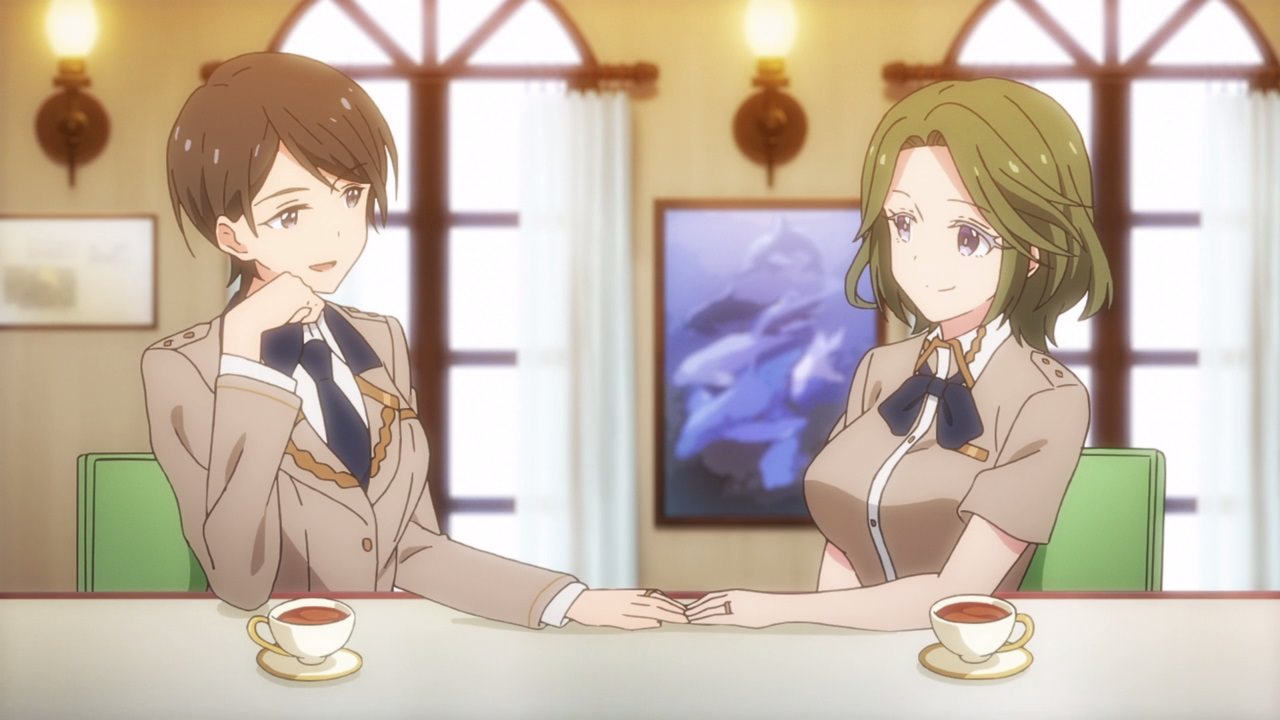 Meanwhile, let’s feature another team that they’ll never get a spotlight as both Mao Katakura and Hitomi Iseki from Takachou Girls’ Academy are sharing their intimate moments.

Sure that they act as husband and wife (or wife and wife), but I doubt that Mao and Hitomi’s hearts are connected as one. Seriously, they have different tastes as they’re trying to suit their partner’s preference for better… or worse. 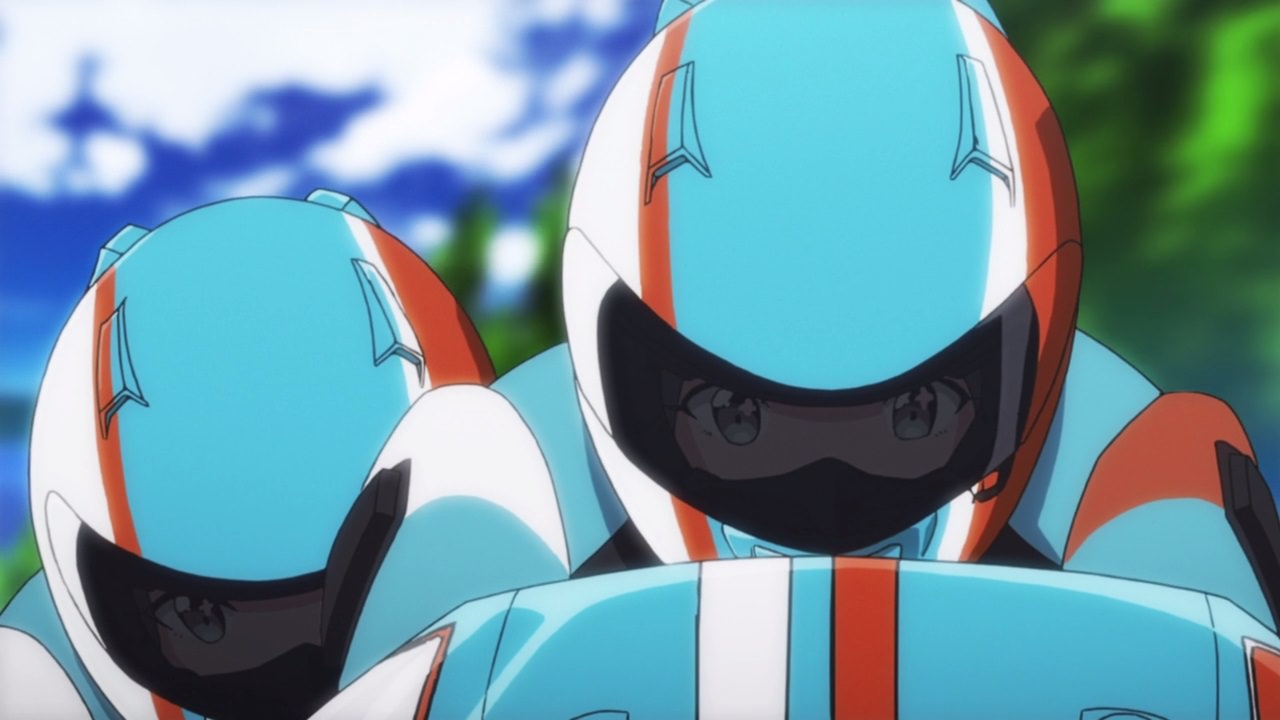 Anyways, time for another practice session as the Shishido twins are getting better lap times, all thanks to their experiment of distancing themselves and changing both their appearance and personality. 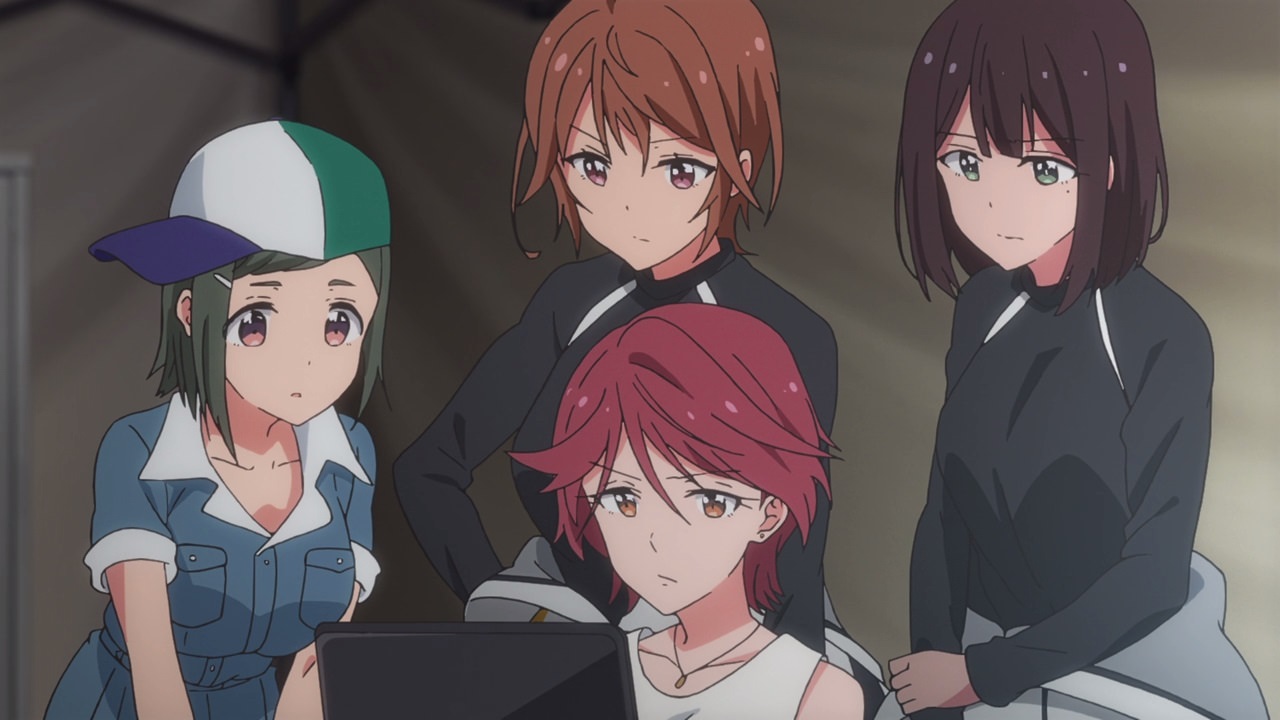 Gotta say that Yuri Miyata and Megumi Meguro will be threatened by both Maria and Yuria Shishido! 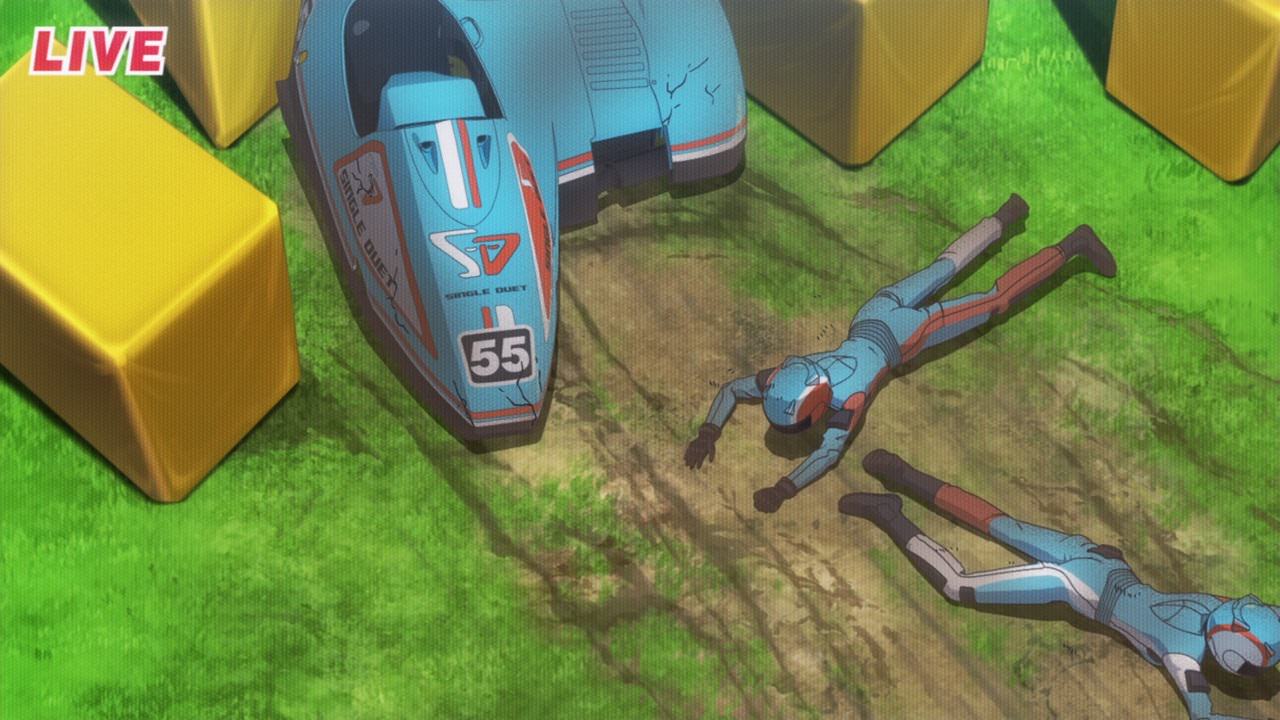 But all of a sudden, the Shishido twins got into an accident as they hit the safety barriers. This ain’t good for both Maria and Yuria and while I pray that they’ll be okay, seems that their little experiment might be failing too.

In any case, I’ll see you next time as we have another drama for the Shishido twins. I’m hoping that the next episode will have a satisfying resolution between Maria and Yuria.