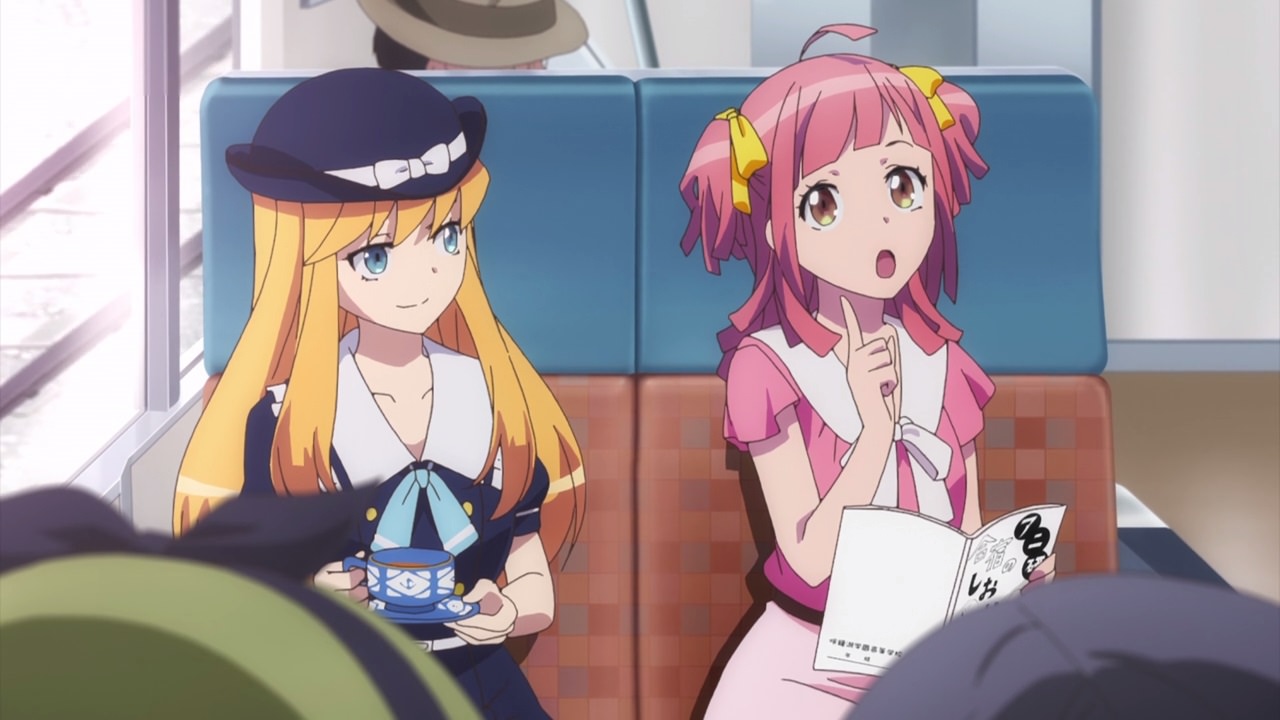 Hey everyone, it’s time for the anime research club to do some pilgrimage at sites, especially those that were shown in anime series.

C’mon, famous sites like Oarai, Takehara, and Numazu are getting featured in anime in the past few years. 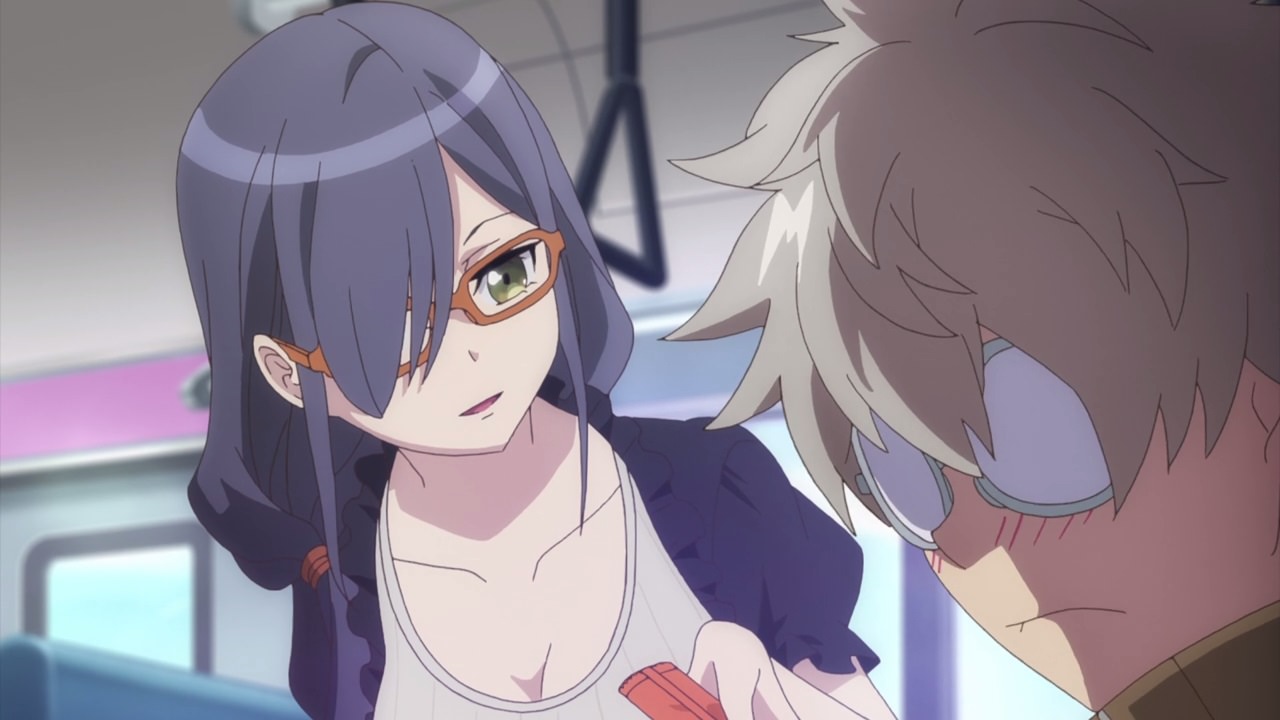 Meanwhile, here’s Miko Kouenji as she wants to talk to Kai Musashisakai about light novels, especially when it comes to the shonen genre. 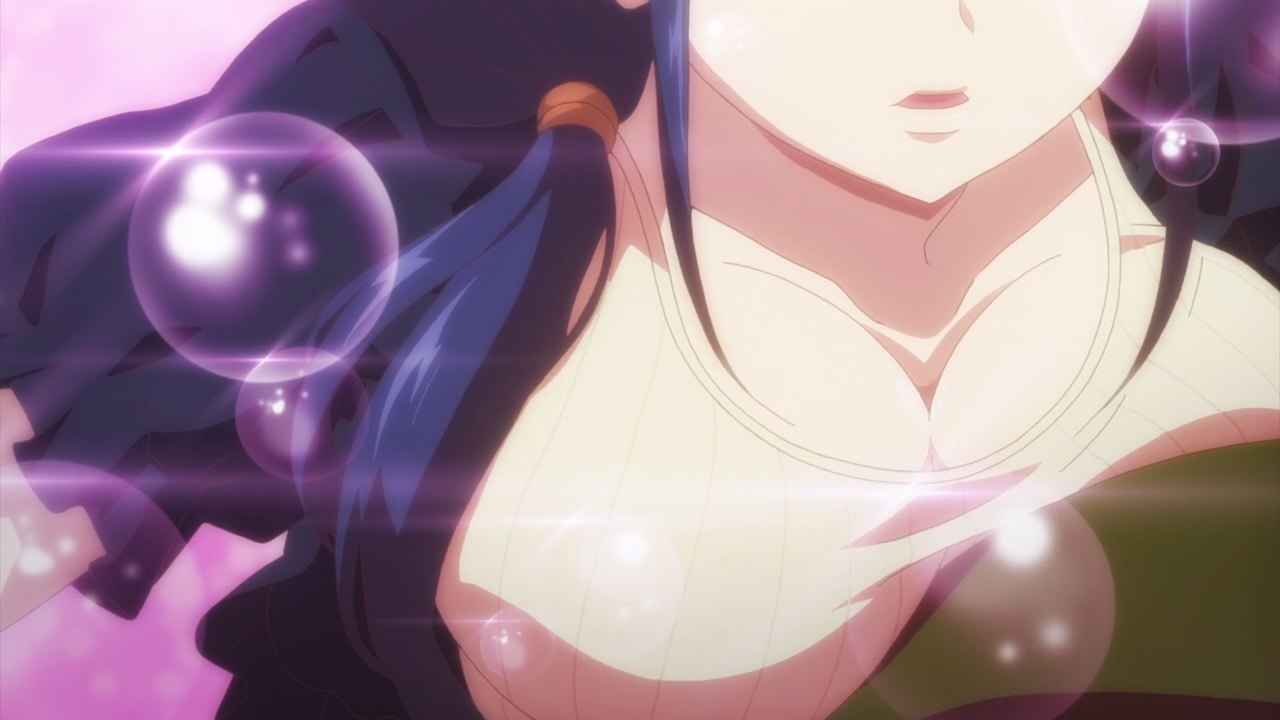 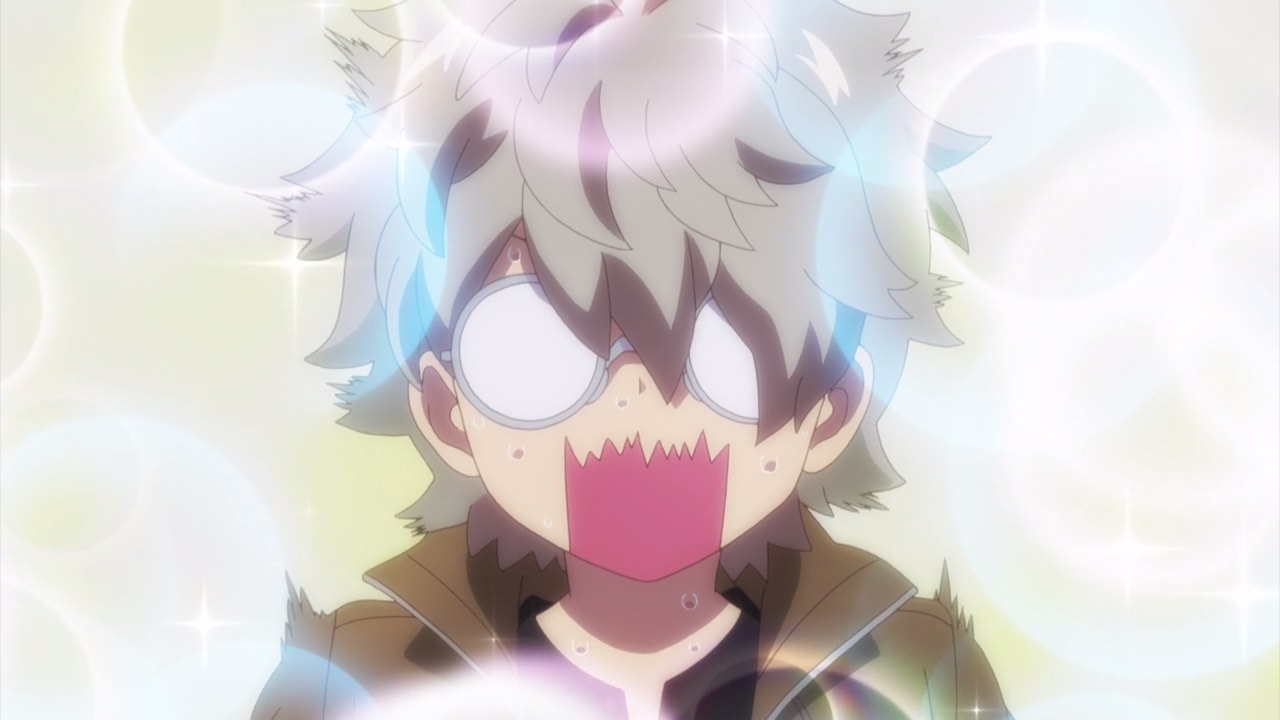 However, it appears that Miko fell down as her breasts got landed on Kaikai’s legs. And look how Musashisakai got flustered by it.

Come to think of it, is Kai-kun in love with Miko Kouenji? Nah, it’s impossible! 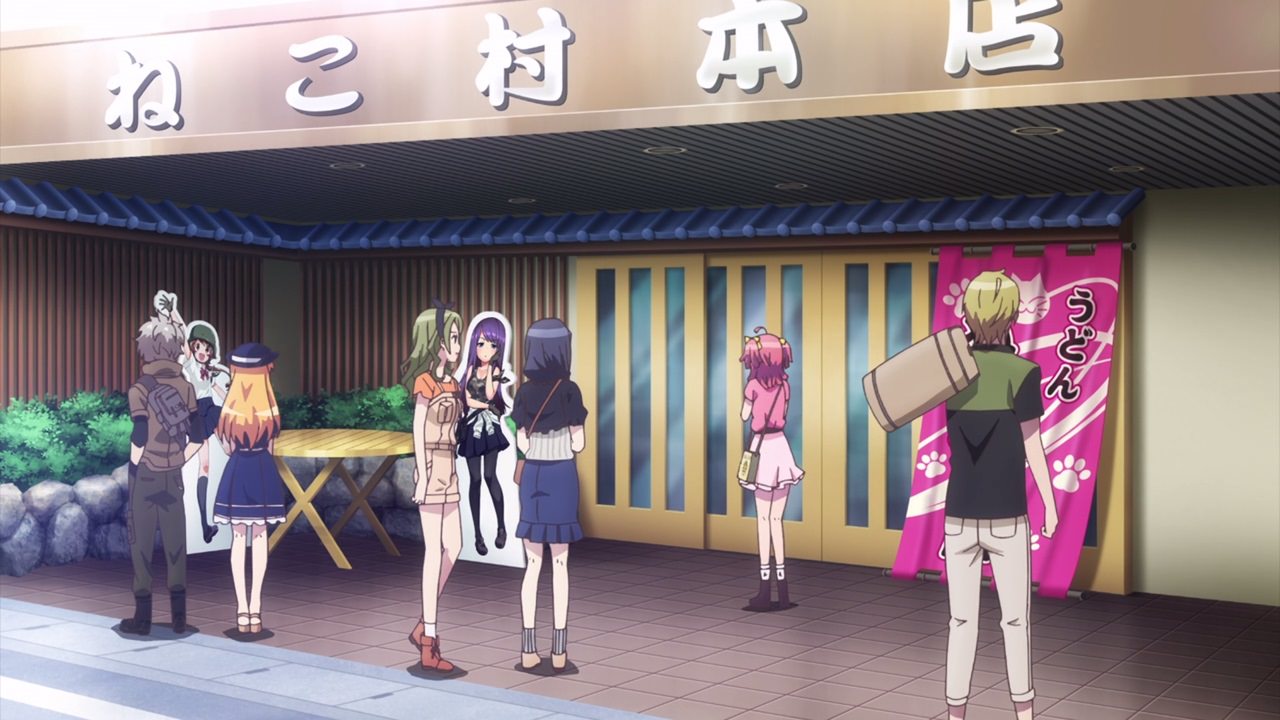 Anyways, it’s time for the anime research club to visit Oarai where this town was featured in Girls und Panzer (or Girls and Tanks).

I have to say that they had a good time visiting places and recreate scenes from the anime. 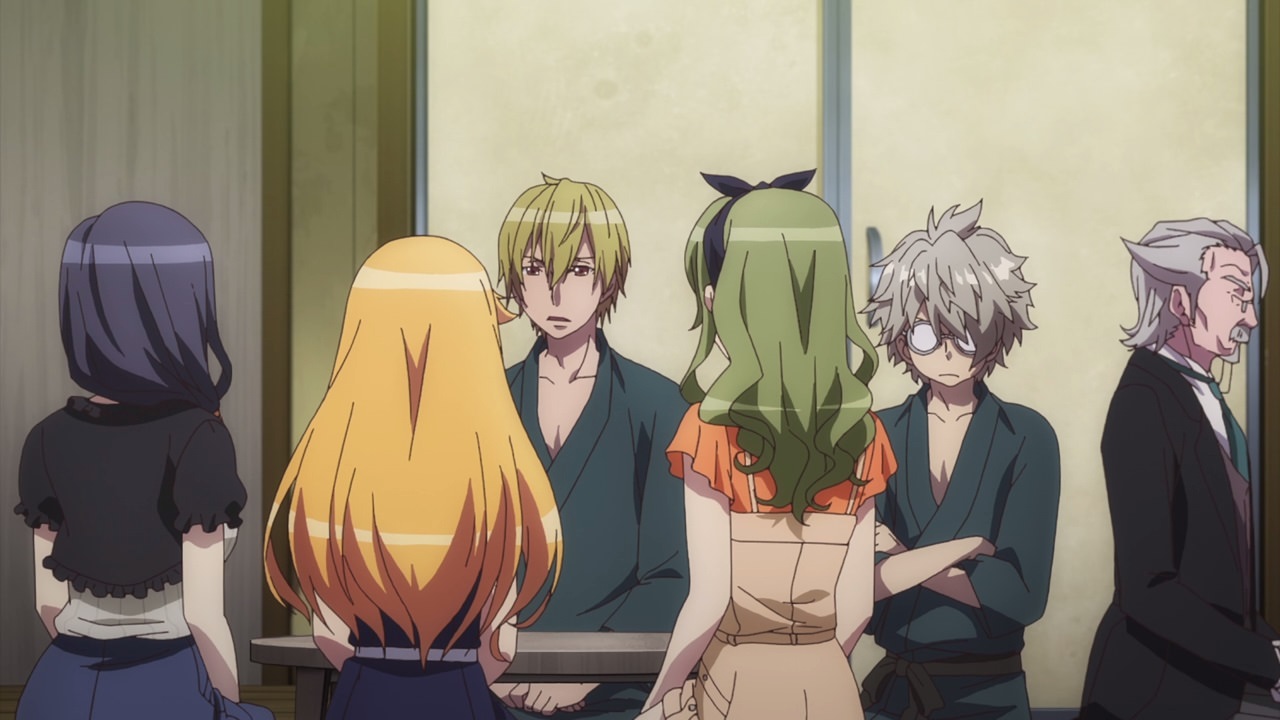 But after their sight-seeing, they did nothing as the anime club are staying at a ryokan without TVs and Blu-ray players. Well, sucks that their stash full of anime shows will not be used. Then again, they can just watch it online on their phones… illegally.

On the other hand, they’re discussing about Minoa Asagaya as despite being a clumsy neophyte in the world of anime, Minoa did a great job on keeping the anime club together instead of being closed again. And speaking of Minoa, where is she? 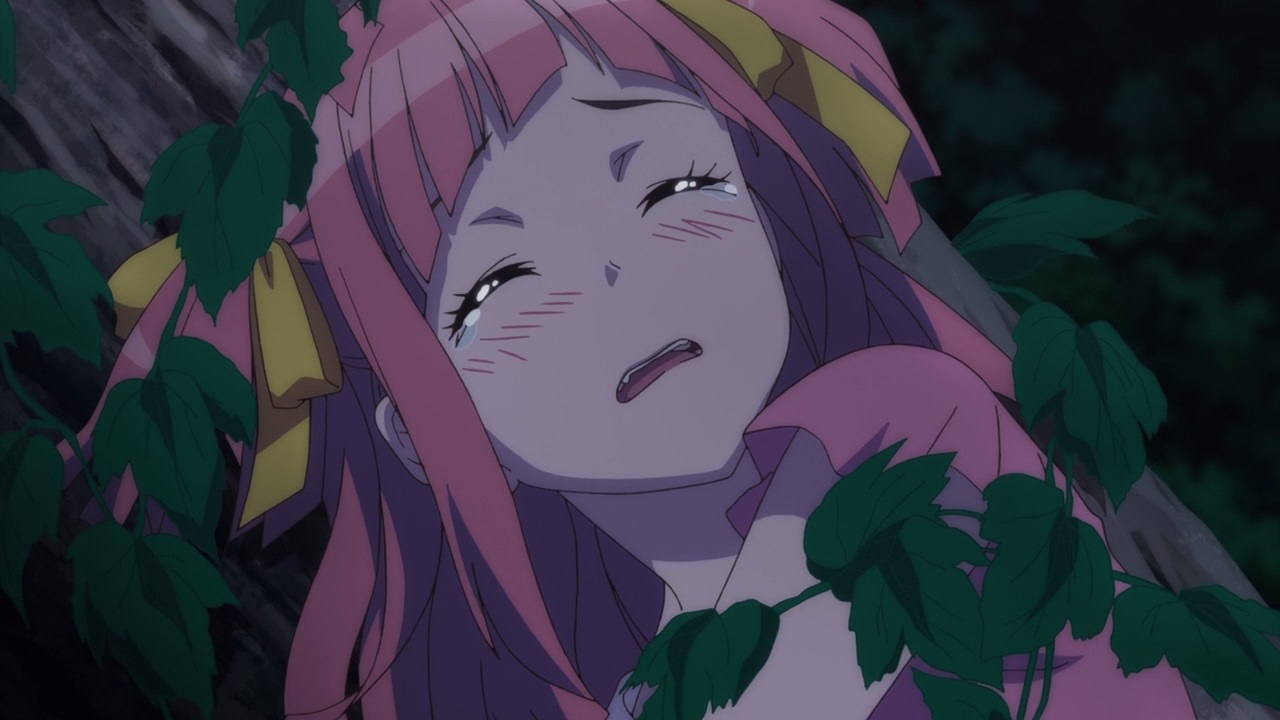 Oh, seems that Minoa got lost in the woods instead of going to the hot springs. Well, that was unfortunate. 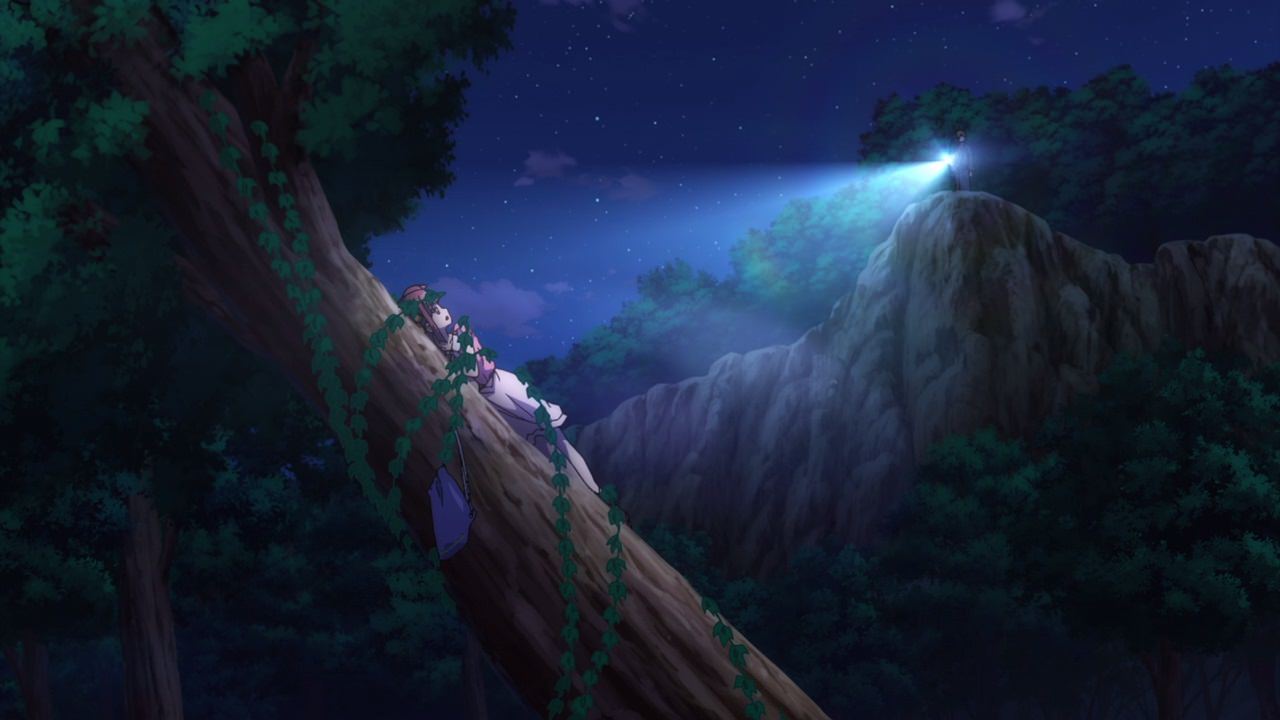 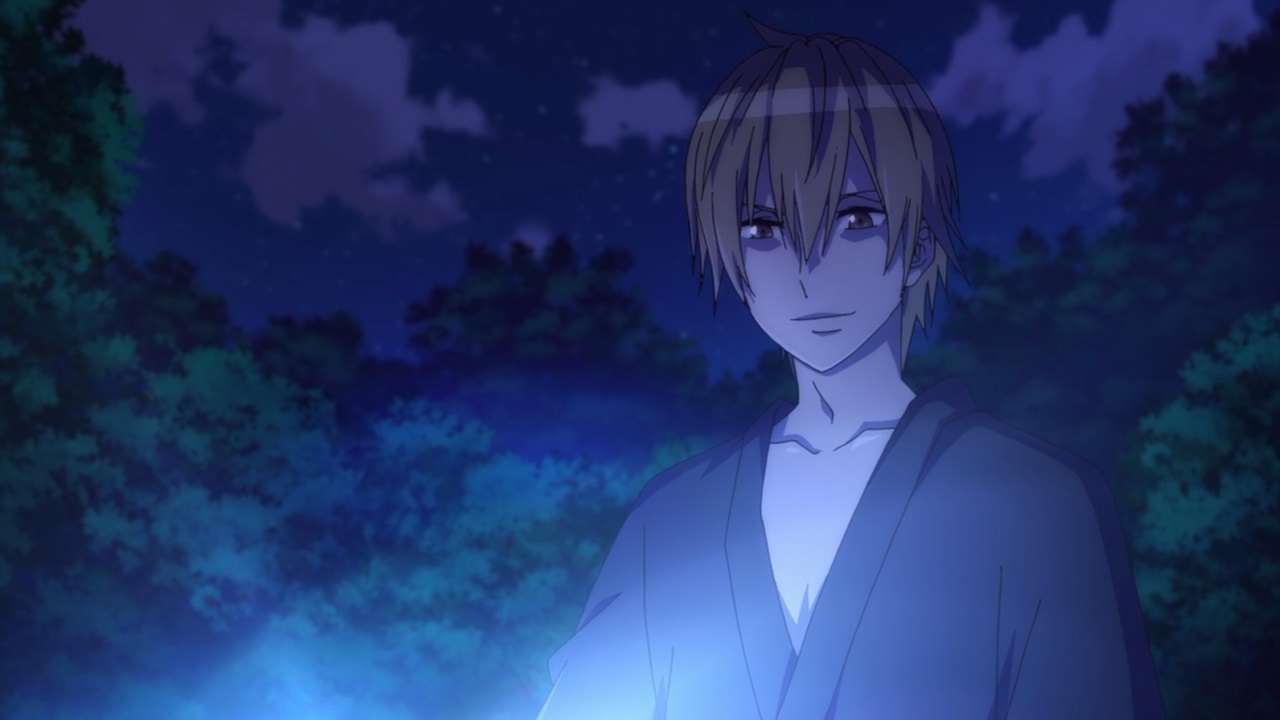 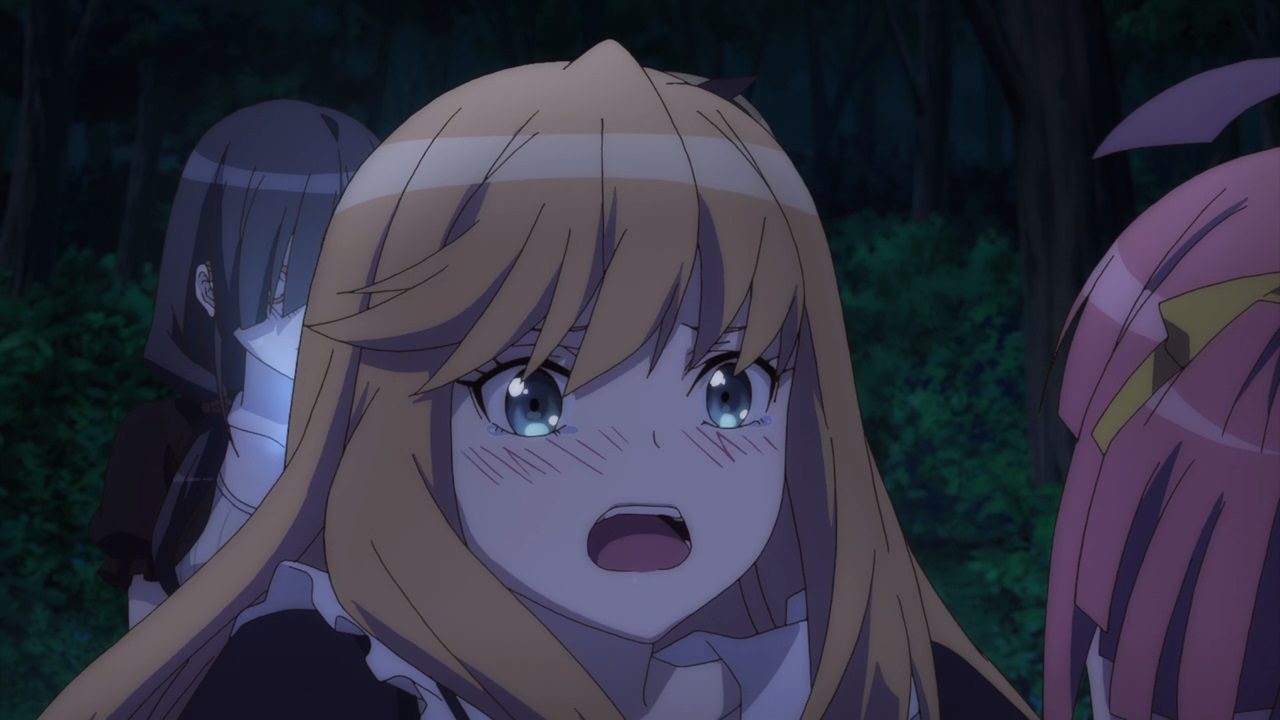 And speaking of Arisu Kamiigusa, she’s here to see Minoa and asked her if she’s okay. Also, Arisu-chan calls Minoa an idiot for going to the forest alone. 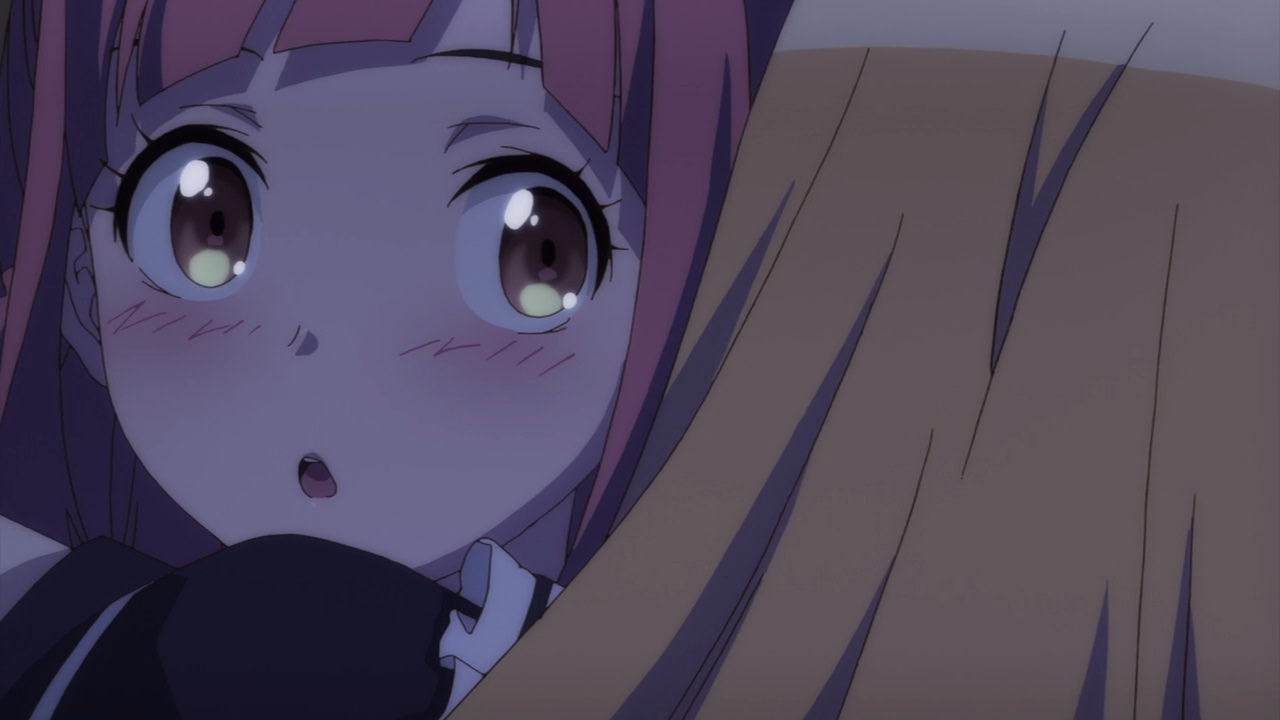 But hey, it’s all’s well that ends well on this week’s episode as Minoa Asagaya has been reunited. Well, time to close this episode out!

Then again, seems that Kai Musashisakai has gone crazy as he’s running around naked in the forest. But don’t worry though as the light beams will cover those naughty bits.

Oh and by the way, those god beams will not be removed in Blu-ray releases so it’s all played for gags whether you’re watching the TV version or the home releases. 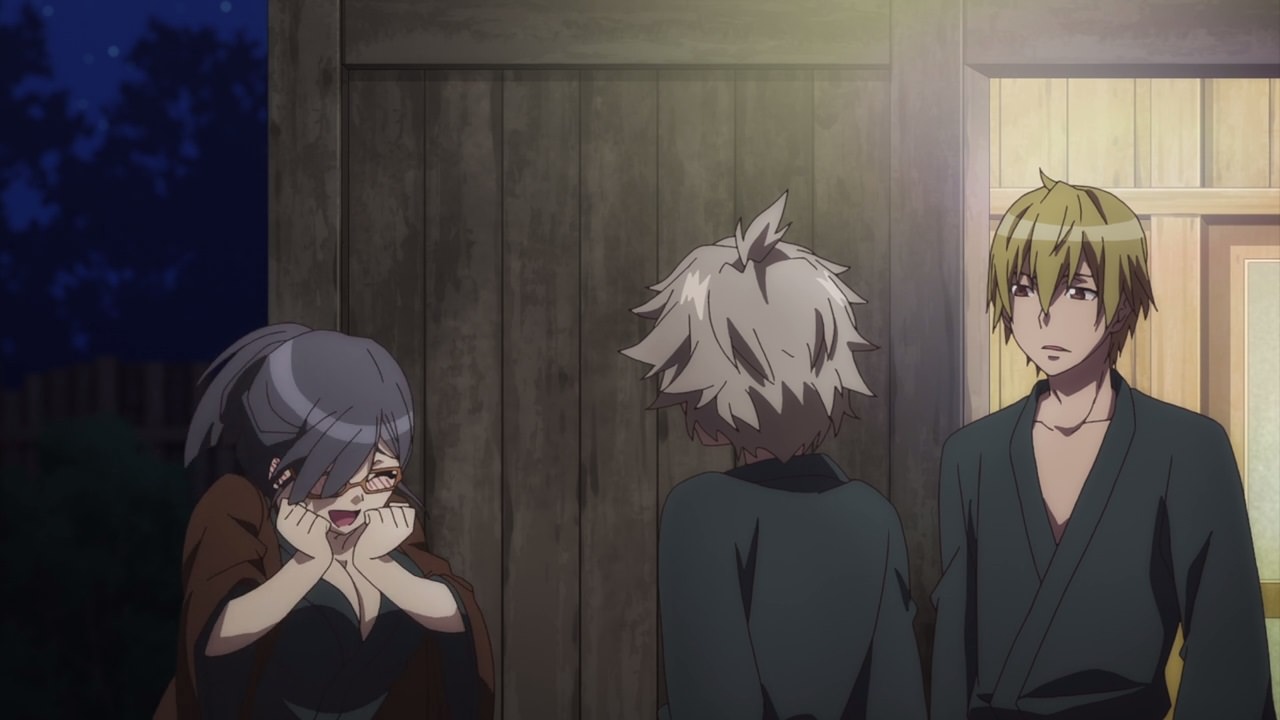 One last thing, remember how Kai Musashisakai fell in love with Miko Kouenji that he confessed to her at the end of this episode? Well, let’s throw out in the window as Miko Kouenji is actually a fujoshi, shipping Kaikai with Kouki Nakano.

In any case, I’ll see you next time and I have to say that it’s back to status quo!