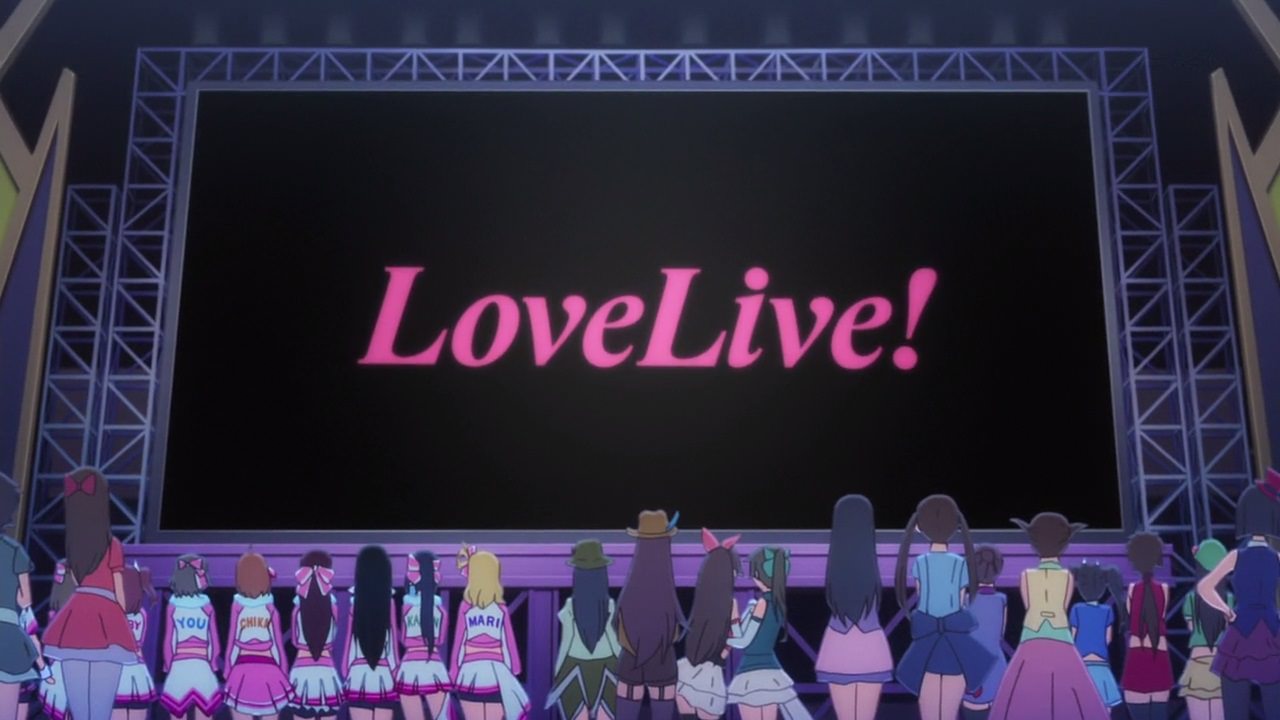 Well everyone, this is the moment where one school idol group will come out on top. It’s Aqours’ finest hour on this week’s episode of Love Live! Sunshine!! 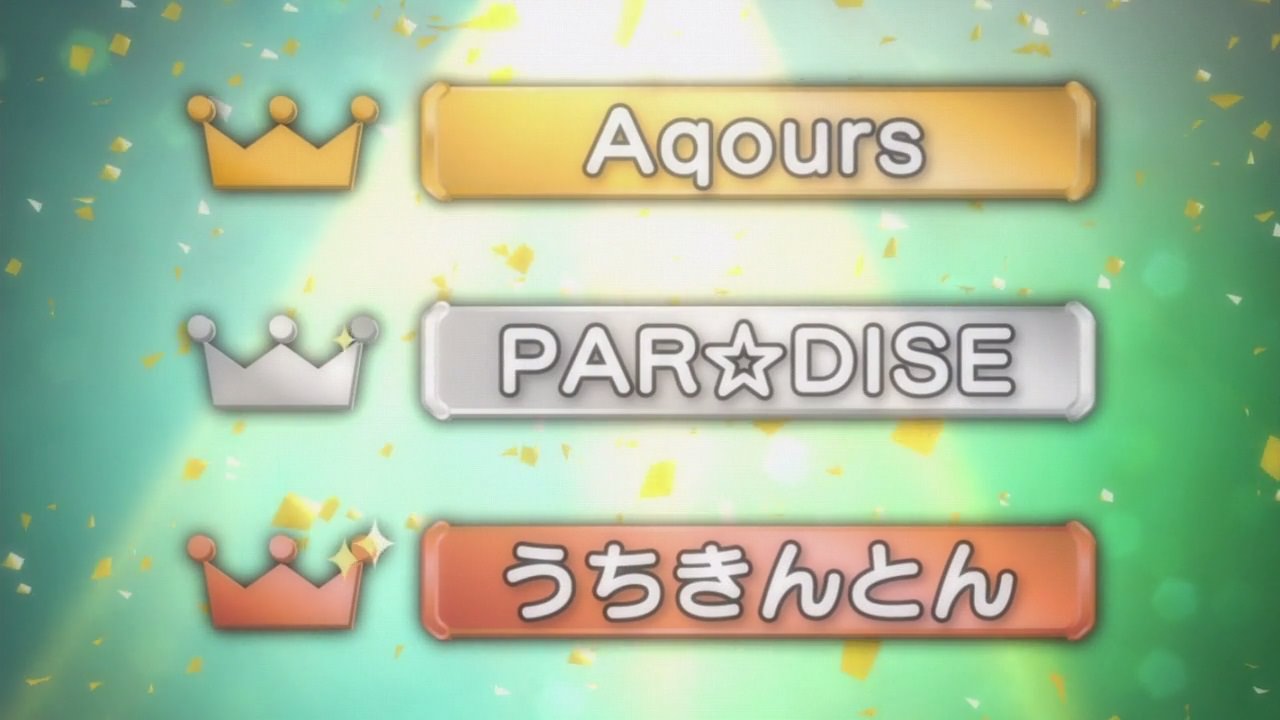 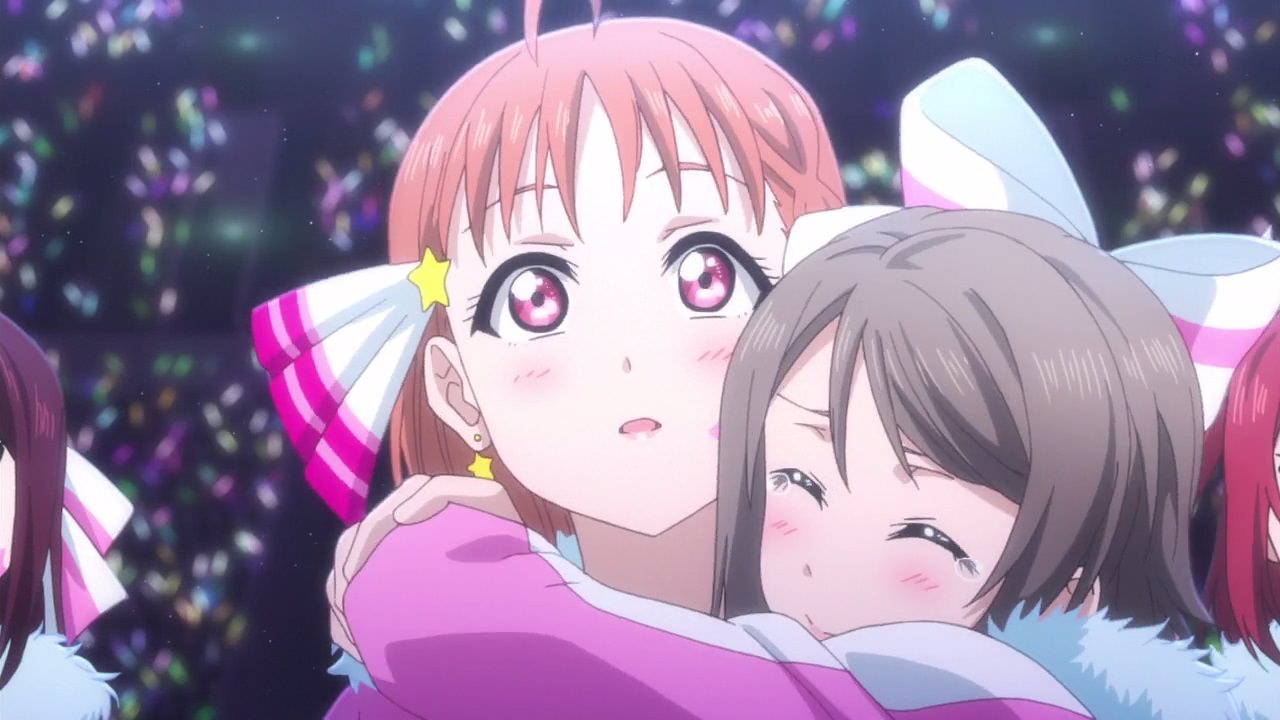 And you know what, seems that Aqours has finally qualified for the national competition, which will be held in Akiba Dome. After all, A-RISE and µ’s made it possible on holding the Love Live! School Idol Competition at the famous stadium in Tokyo.

Now that Aqours is done qualifying for the nationals, it’s time to make preparations for winning the school idol competition. But first, they need to settle on saving Uranohoshi Girls’ Academy from being closed down and have all the remaining students absorbed at a bigger school in Numazu. 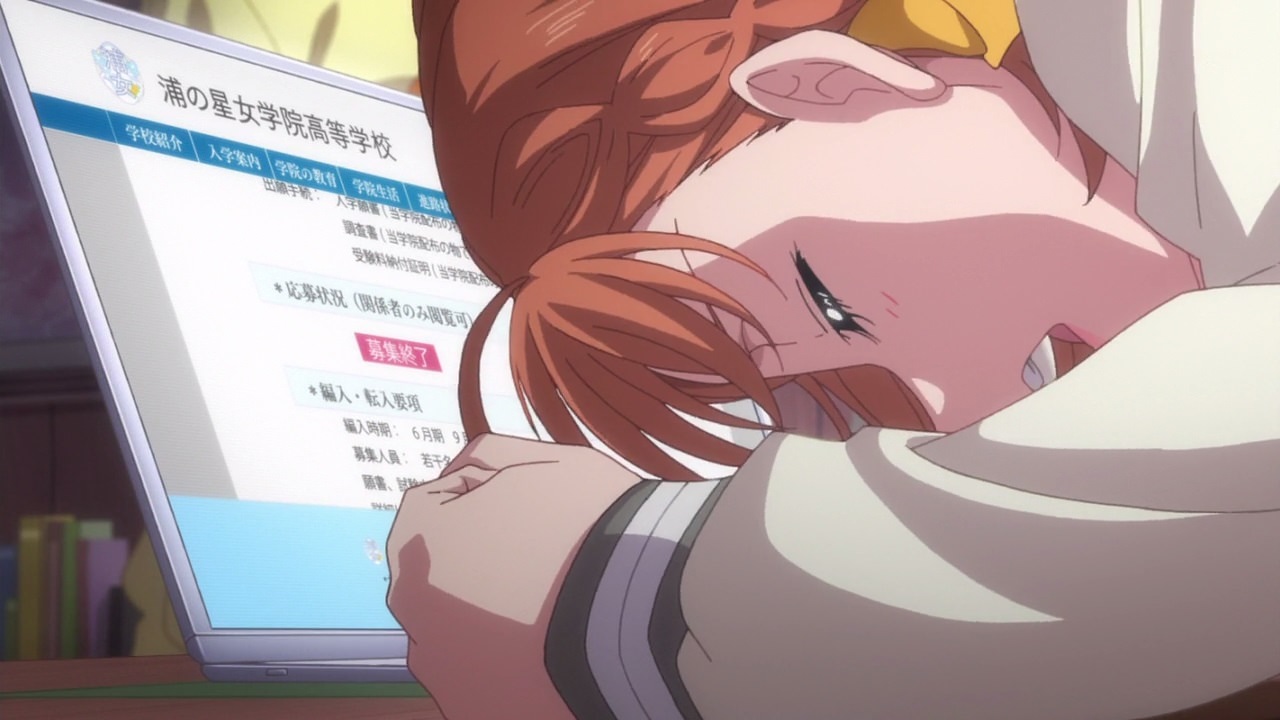 Unfortunately though, this is where things went from being optimistic to a freaking downer ending. With a total of 98 new students, they failed to reach a hundred before the 5:00 AM deadline. Basically, Uranohoshi is no more and Chika Takami and the rest are pretty saddened by it.

Man, Sunrise just gut-punched me on this scene where it was so close on reaching 100 new students. And while Mari Ohara wanted for a deadline extension, seems that her father had enough of Mari’s excuses and thus the decision to close the school is now finalized. With that said, it’s a sad day for the students at Uranohoshi, but the most affected one is Chika Takami as she blamed herself for not giving her best on saving the school.

In any case, there’s so much emotion pouring out on this week’s episode and my heart couldn’t take the pain on losing their precious school after winning the regional tournament. 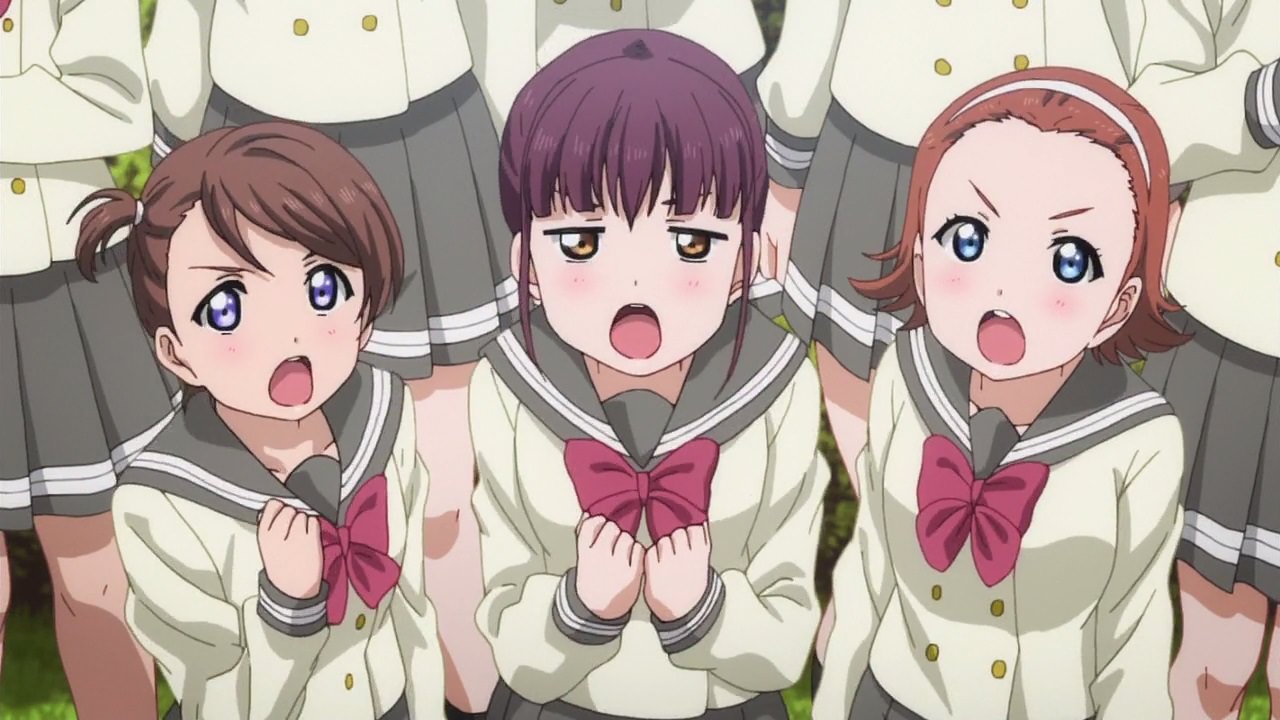 But you know what, instead of just moping around like it’s the end of the world, I think it’s time for Aqours to win the Love Live! School Idol Competition and engrave it in the history books.

As you can see, the rest of Uranohoshi students are cheering them on as they want Aqours to win the whole tournament not just for themselves, but the whole school. Closures and mergers be damned! 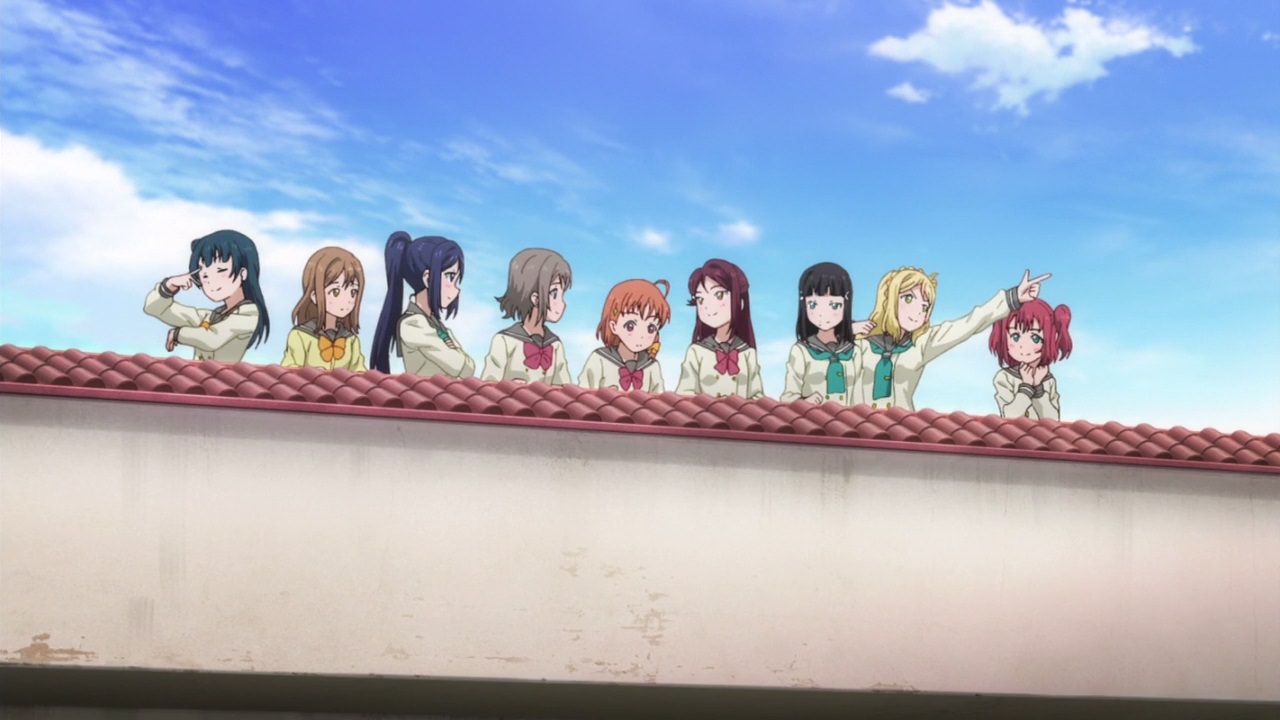 Anyways, looks like Chika Takami and her fellow idols will do their best to not only have a great time at the Akiba Dome, but also write their own legacy by winning the national tournament!

Now then, I have to say that Sunrise did a great job on this week’s episode and like I said before, it’s full of emotions pouring out from beginning to end. Overall, this is one of the best ones that I’ve watched so far! 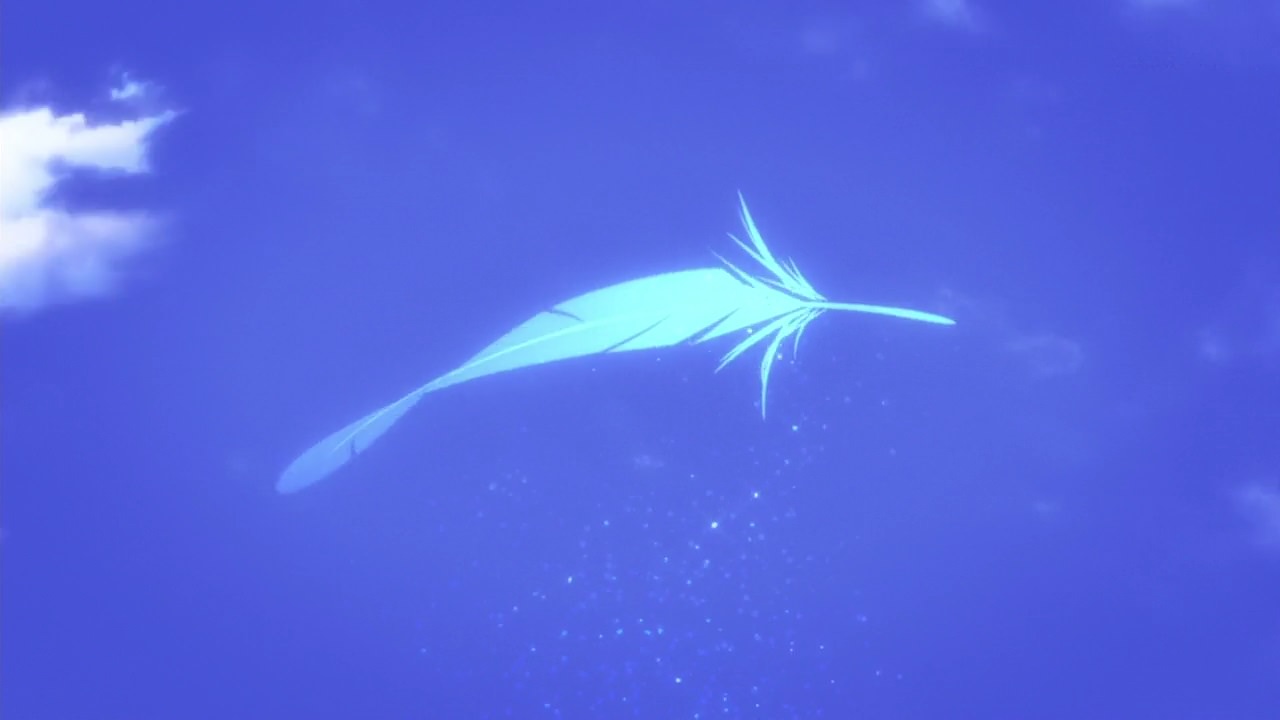 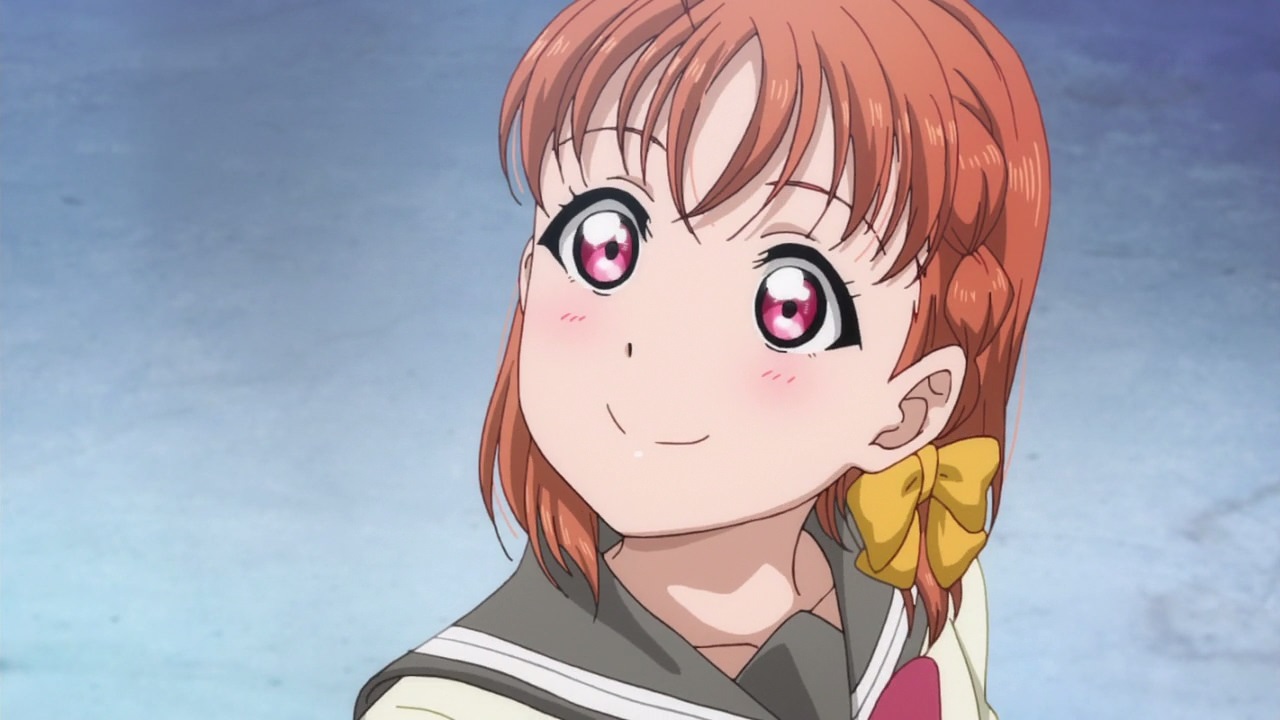 With that said, let’s end this episode as Chika Takami saw this familiar feather, which is now magically colored to blue. What a nice way to conclude this emotional episode!

Now then, what will Aqours do now on the next episode? Are they’re gonna visit the Kazuno sisters or do some sight-seeing at Hokkaido? We’ll never know…