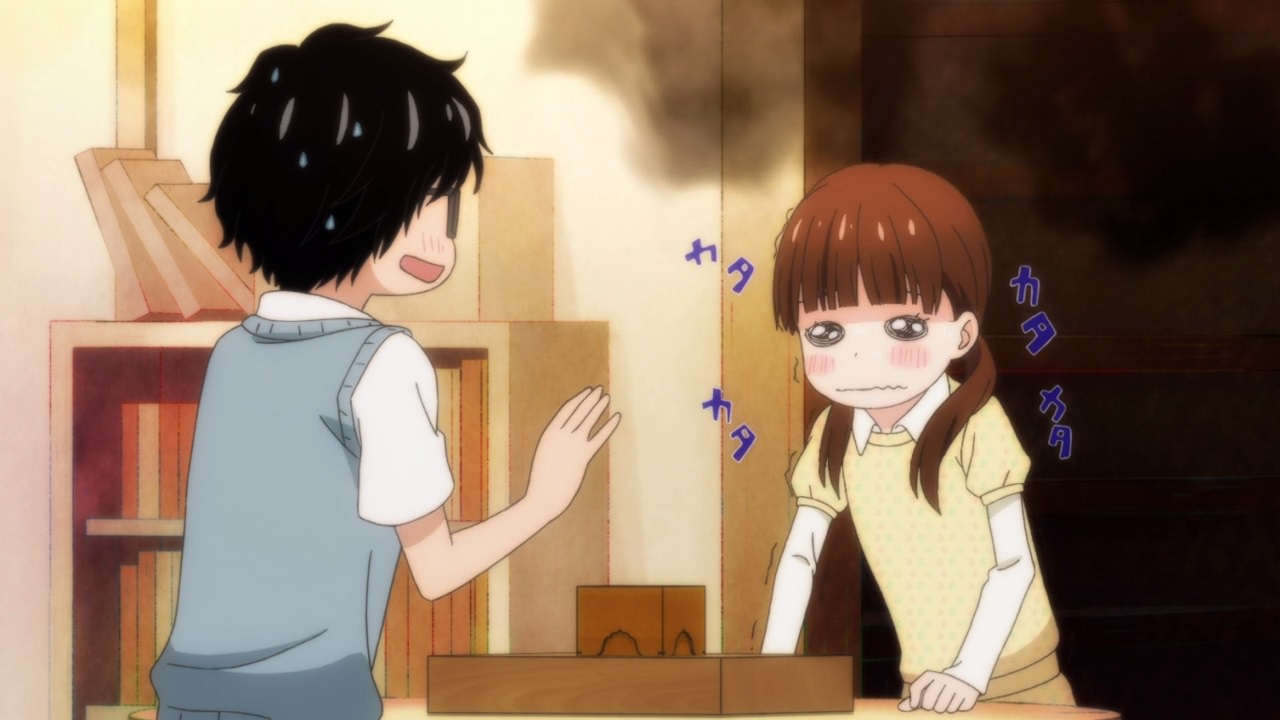 Well, seems that Hinata Kawamoto wants to play shogi with Rei Kiriyama. Of course, he needs to put a handicap on himself since Rei-kun is a professional. 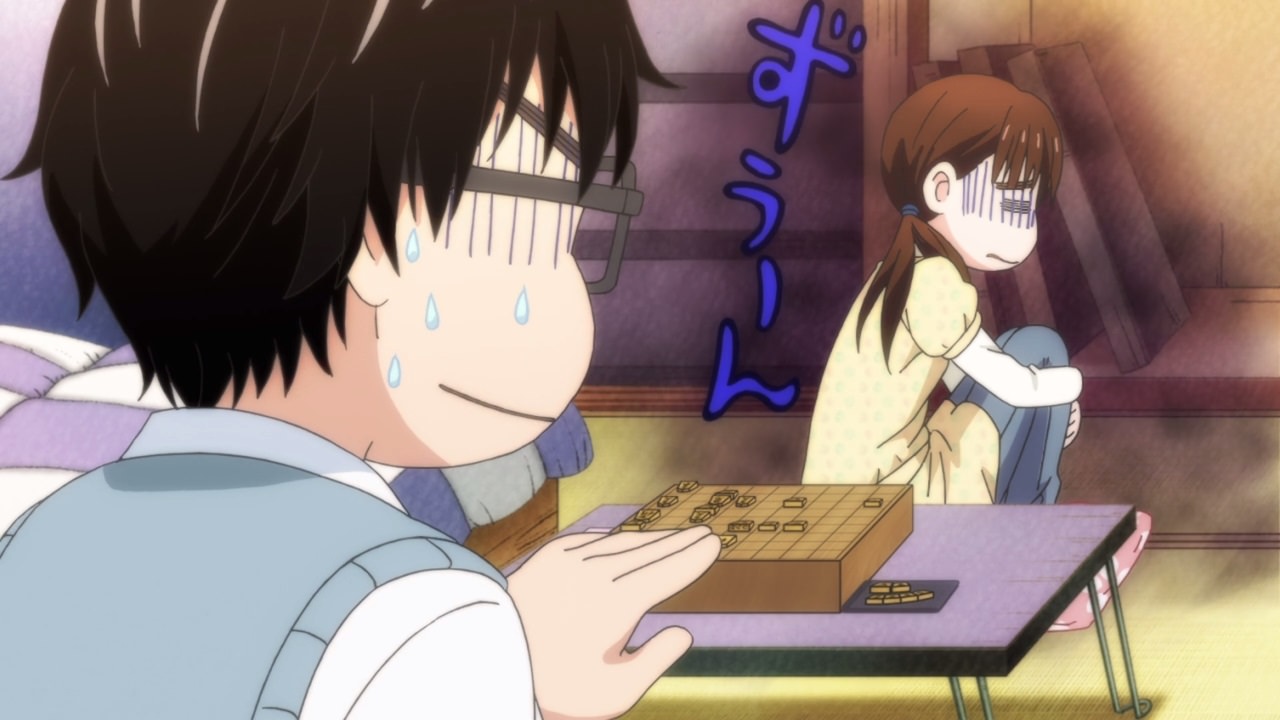 But then again, given that Hina-chan is a total amateur, she still loses even if Rei played one match with only a king and its two gold generals.

Still, Hinata spending time with Rei is good as it’s a way to leave her problems for a while, which I have to say that the bullying is not yet over… 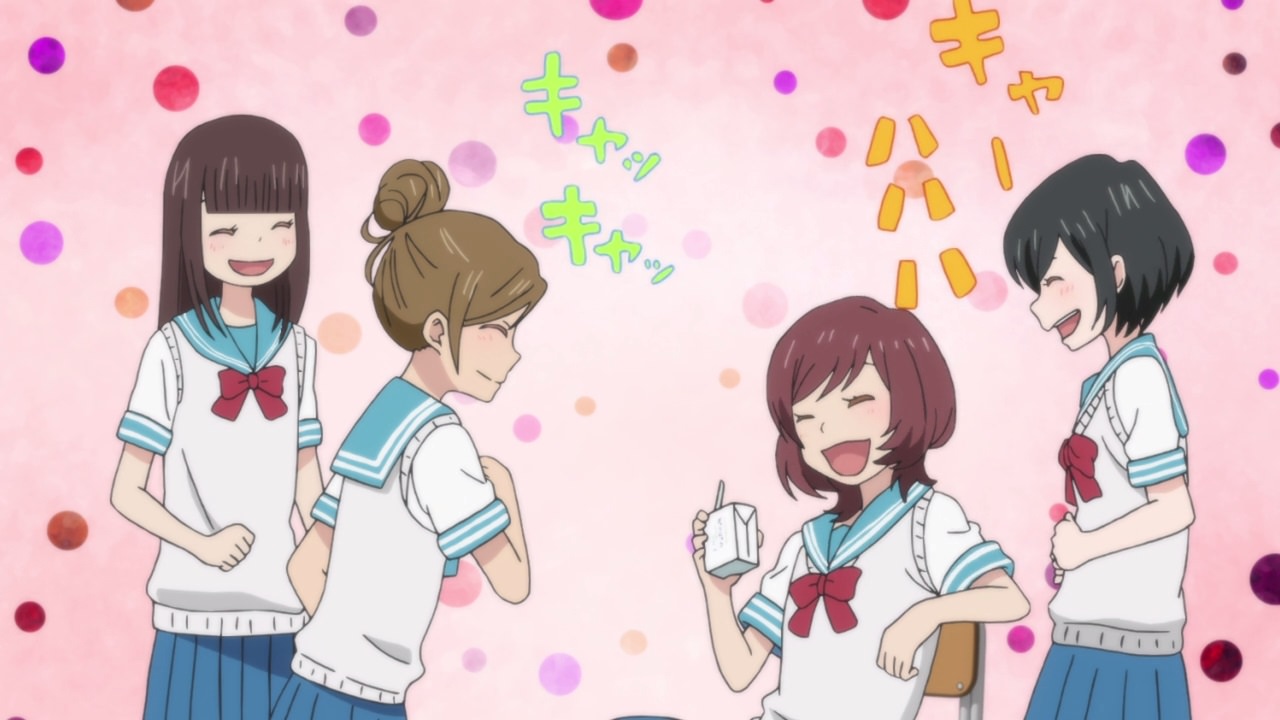 You see these girls right there? They’re responsible for not only tormenting Chiho Sakura which forces her to move out (and seek a counselor), but they’re currently bullying Hinata Kawamoto.

Seriously, these girls needs to be punished for wrongdoings, but the teachers are inept to do so and let’s not forget about the previous episode where Takashi Hayashida discussed that it’ll escalate further once the parents of both parties are involved. In any case, there’s no resolution to this growing problem. 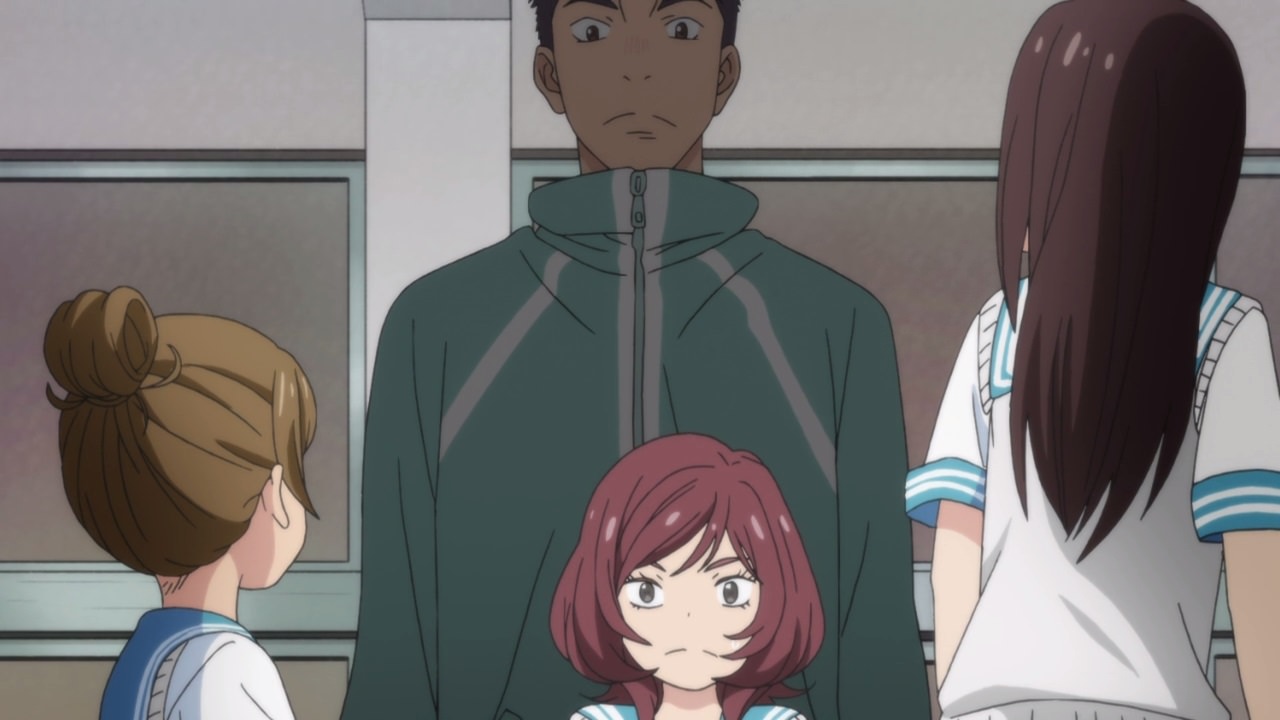 However, there are some people who will not tolerate this mess as Hinata’s childhood friend Yuusuke Takahashi stepped in.

But instead of telling them to stop bullying Hina-chan, Takahashi invited them to a game of catch. Hmm, interesting coming from a baseball player. 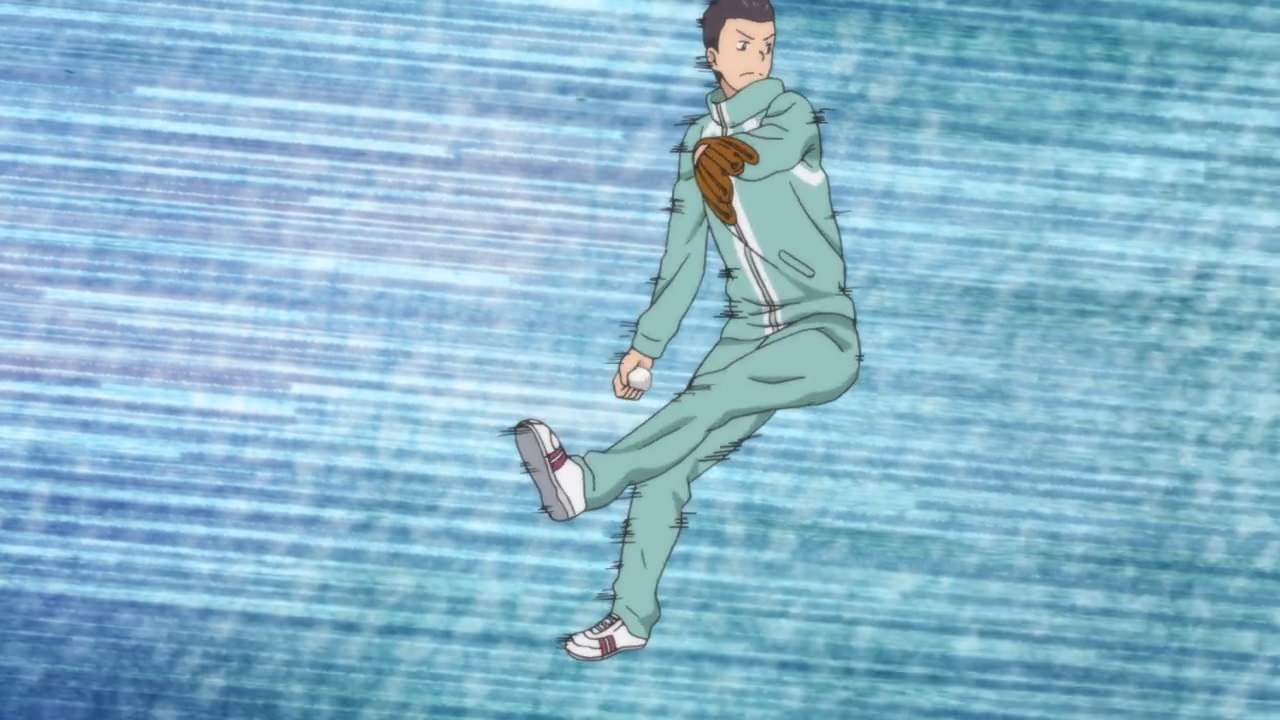 But since the bullies are dealing with a baseball player, expect Yuusuke Takahashi to throw a pitch that’ll strike them out! 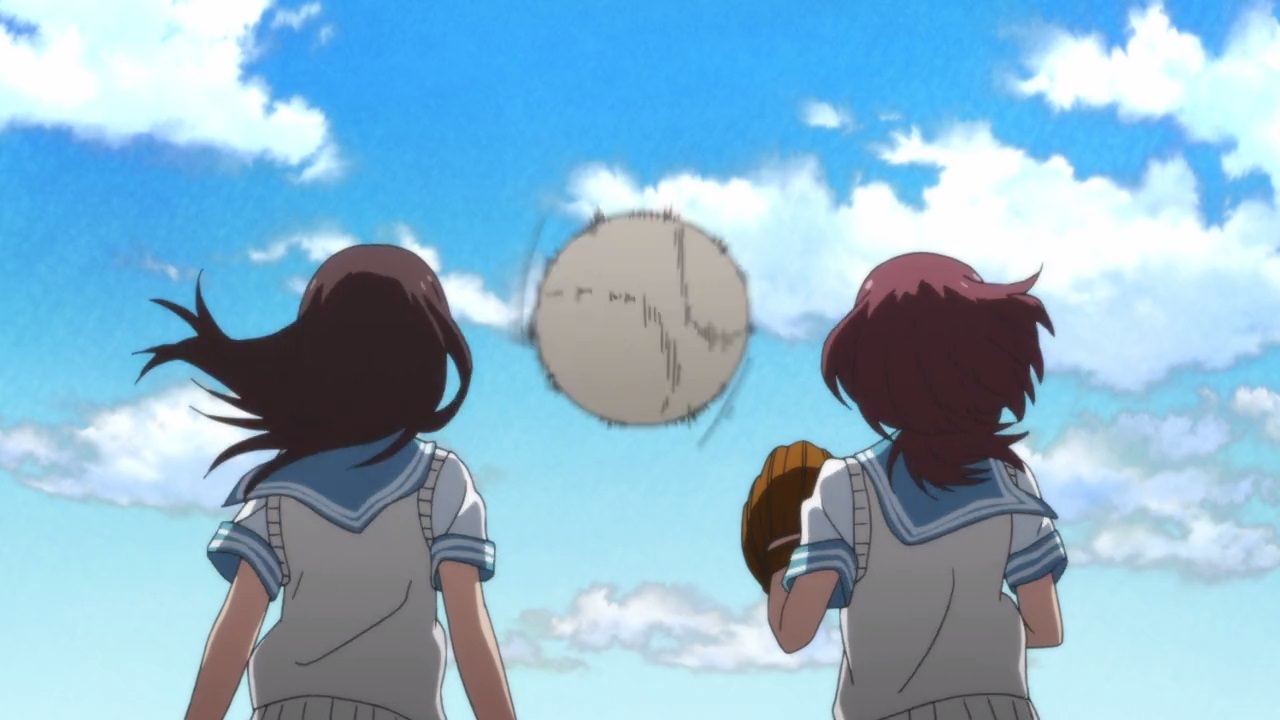 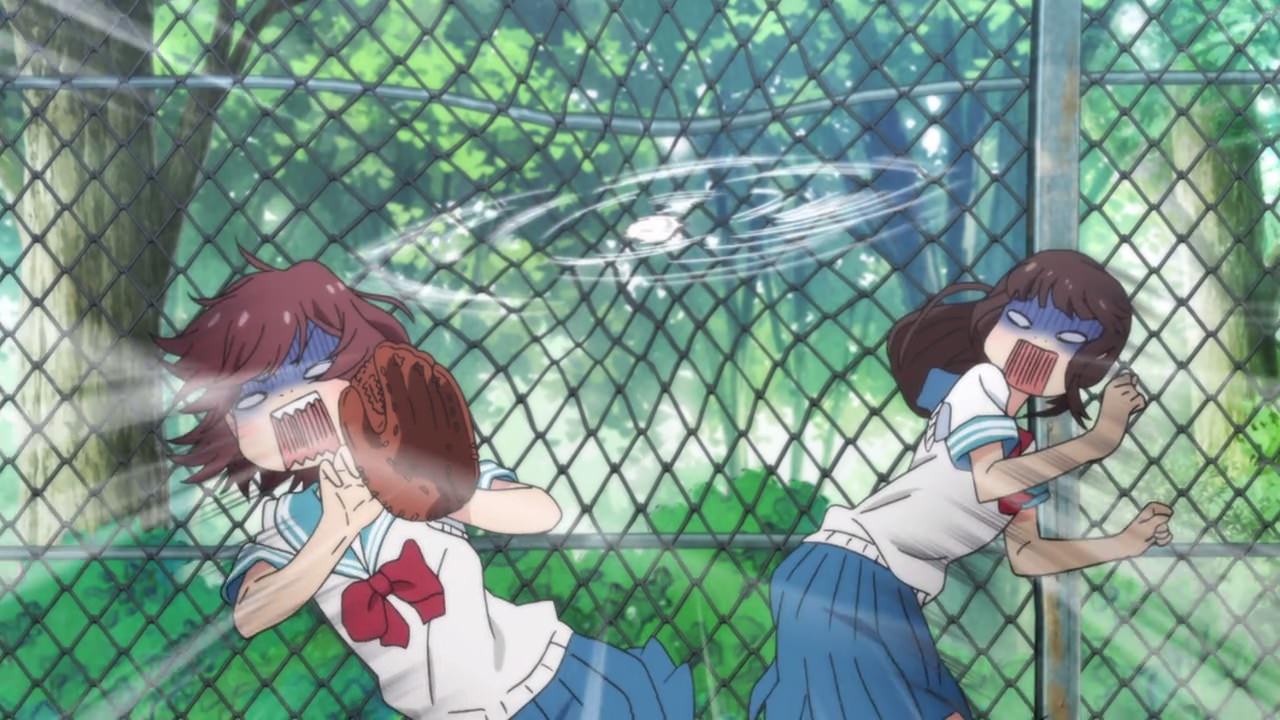 And as you can see, the bullies are terrified that Takahashi’s pitch might give them the nastiest bean ball (or dead ball) ever.

Oh, and I forgot to mention that Takahashi didn’t put too much power on that pitch. 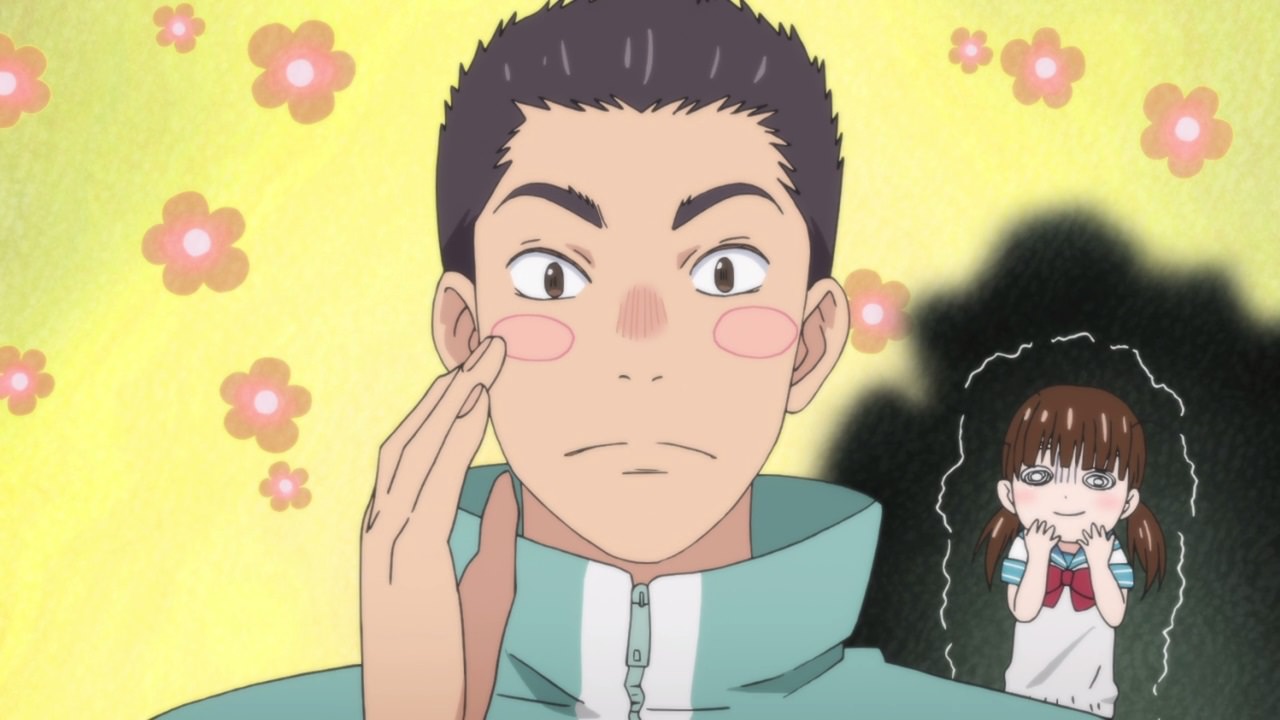 With that said, looks like Yuusuke Takahashi indirectly teach them a lesson on not to bully Hina-chan.

Of course, the situation will escalate as the bullies will tag Hinata as a slut for hanging out with her childhood friend. What assholes they are! 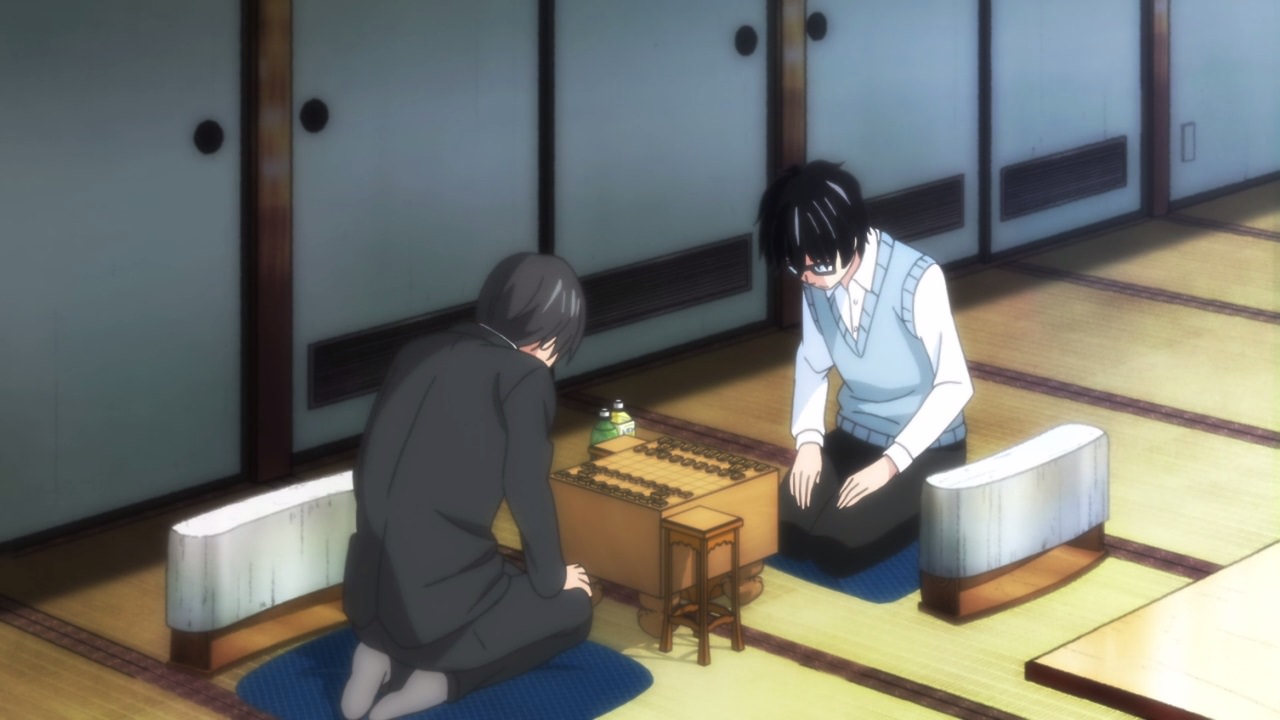 Meanwhile, Rei Kiriyama has his own battle as he must win another match to be qualified for one of the tournaments, most notably the Kishousen, the Newcomer tournament, and finally the Shishioh tournament. Of course, he’s aiming to win all three to cover his financial needs.

In any case, I’ll see you on the next episode and I fear that the bullying will get even worse for Hinata Kawamoto.