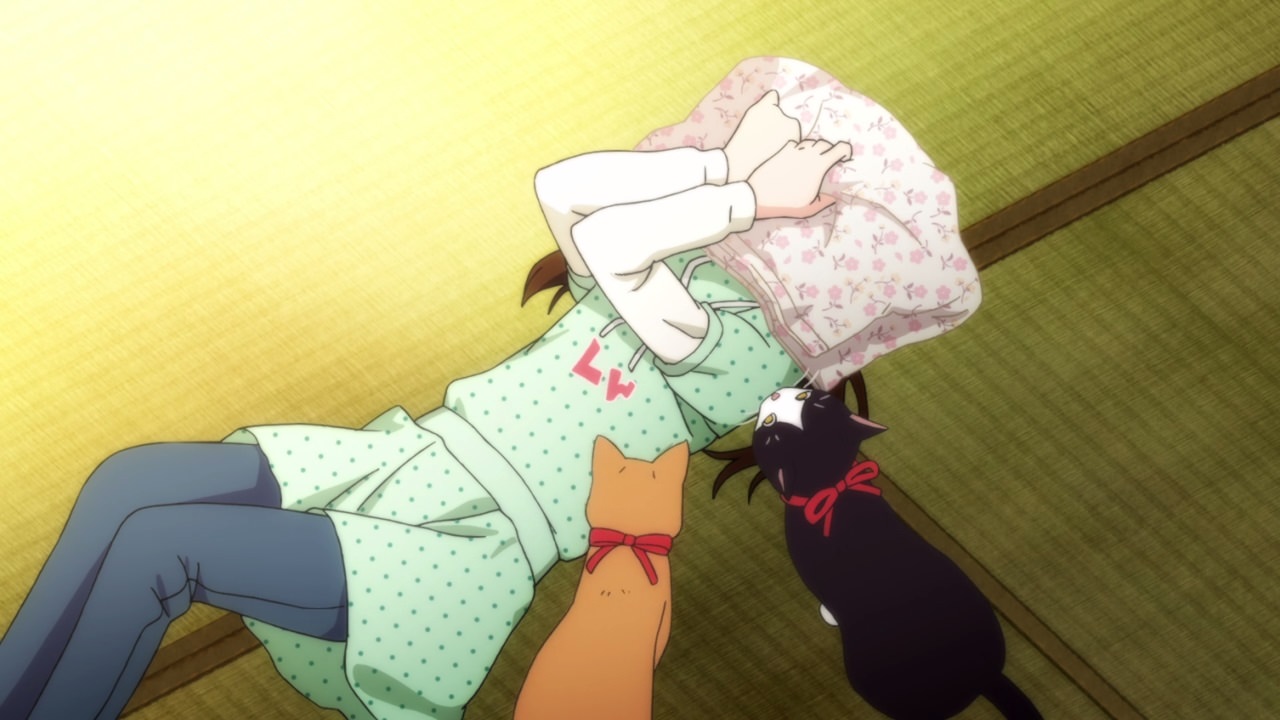 This is Hinata Kawamoto and I have to say that while she’s having a nosebleed, Hina-chan is very frustrated in regards to bullying in her middle school.

Seriously, the faculty thinks that it’s not a big deal whereas it already forced one student to transfer to another school. 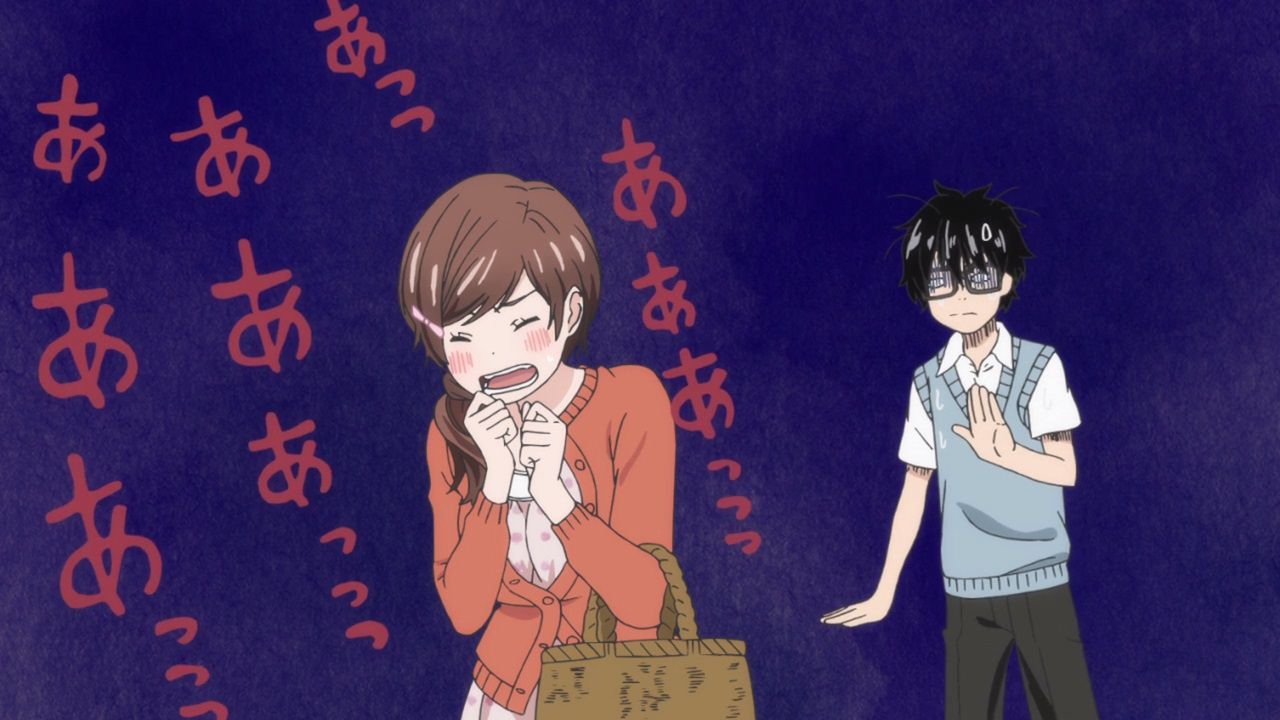 So, the only way to stop the bullies from tormenting Hina-chan is for Akari-san to step up and talk it over. Of course, the bullies would bring their parents to start an argument and it’ll escalate quickly.

Fortunately, Rei Kiriyama offered his assistance to Akari Kawamoto which is great, but I feel that he needs to put that in action… right after moving onto the Newcomers’ Tournament. 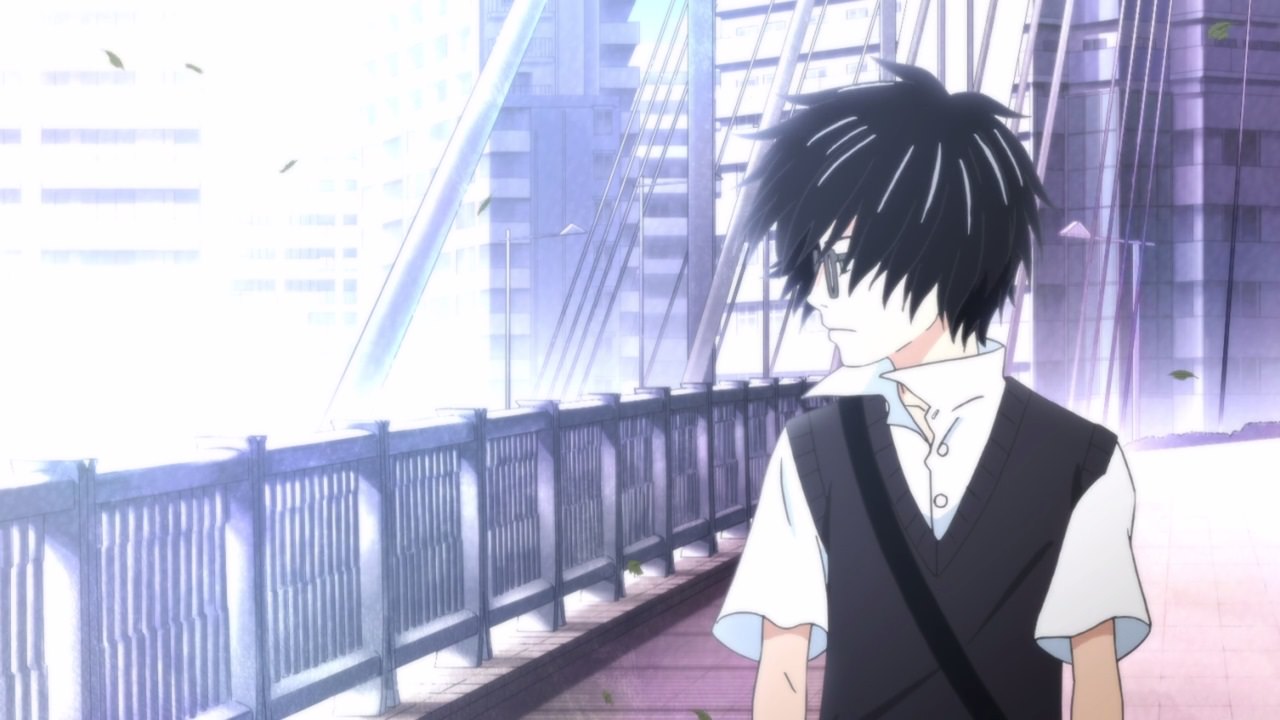 Still, I feel that Rei-kun has that desire to help the Kawamoto sisters whatever he can since he’s indebted to them, which is nice given the current situation that’s happening within the Kawamoto household.

Now then, it’s time for Kiriyama to move towards the final match of the Newcomers’ Tournament as he’ll face… 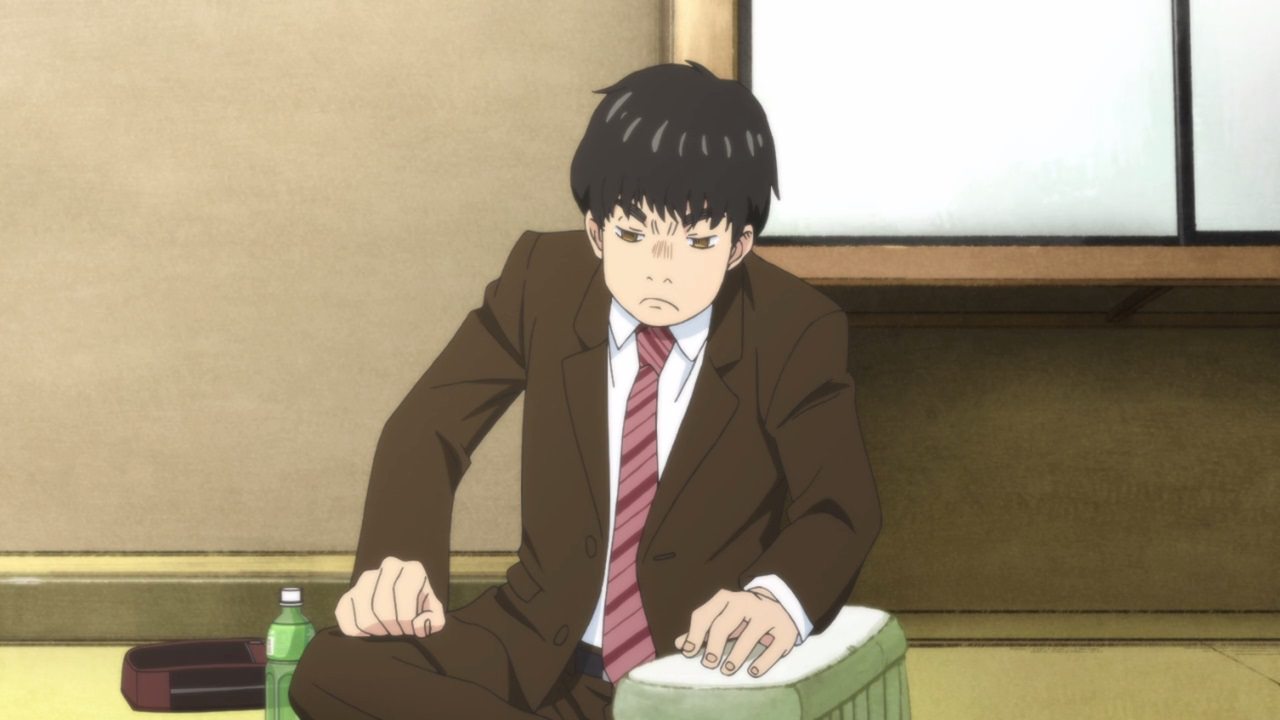 …this guy named Subaru Hachiya who’s always clicking his tongue, tapping his hands, and other things that’ll annoy you and throw you off.

Yeah, Hachiya is pretty much the irritable guy and Kiriyama can’t afford to lose his concentration. 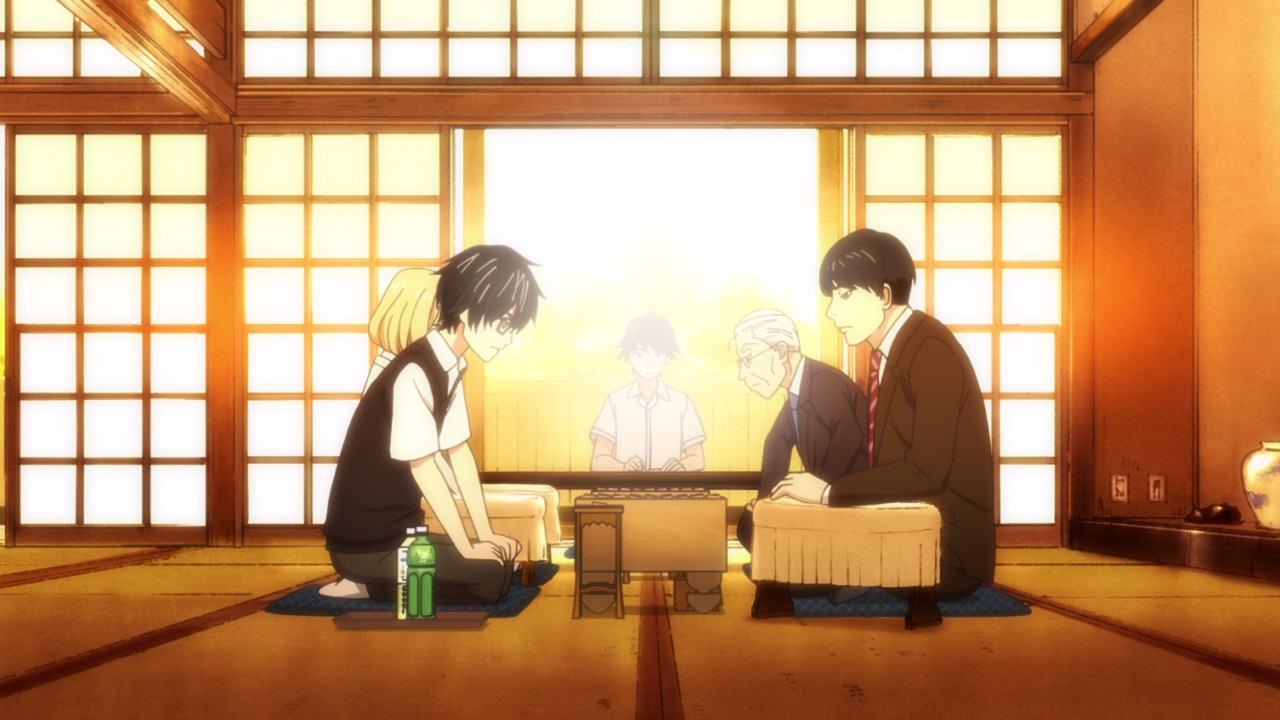 In any case, it’s gonna be a long shogi match between and while Rei Kiriyama takes his time to find ways to methodically beat his opponent, Subaru Hachiya tries to play speed chess. 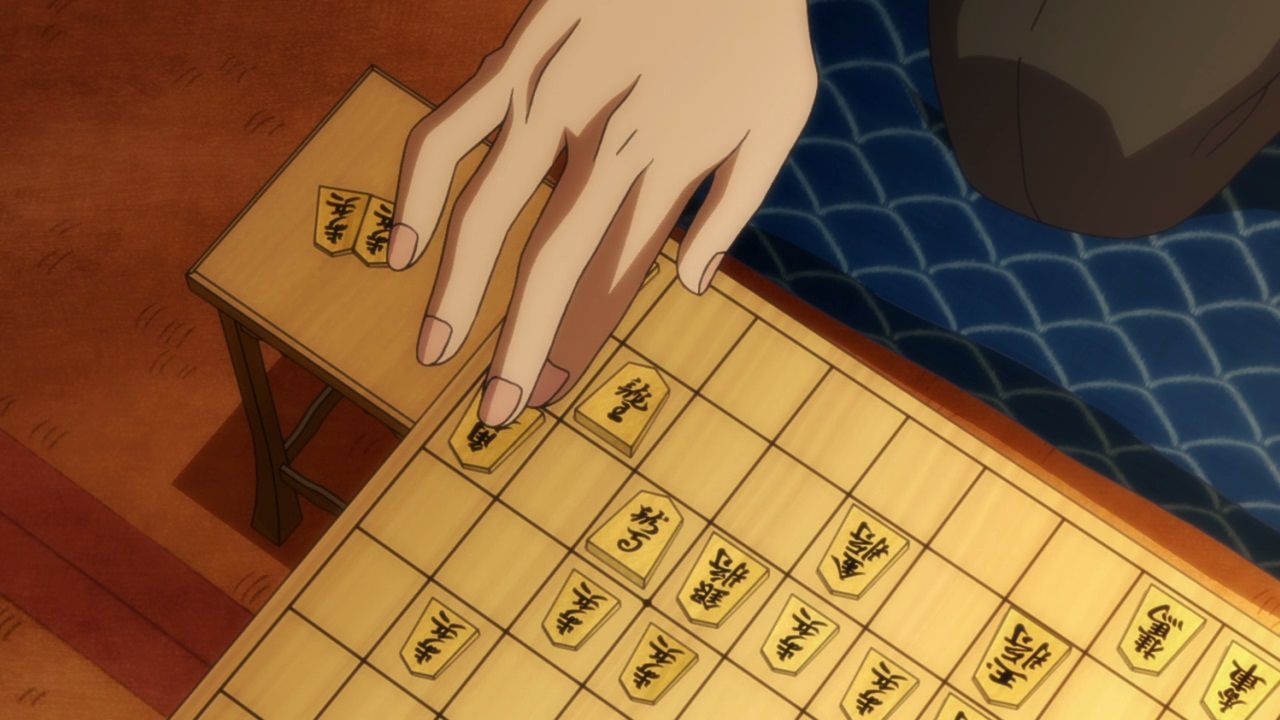 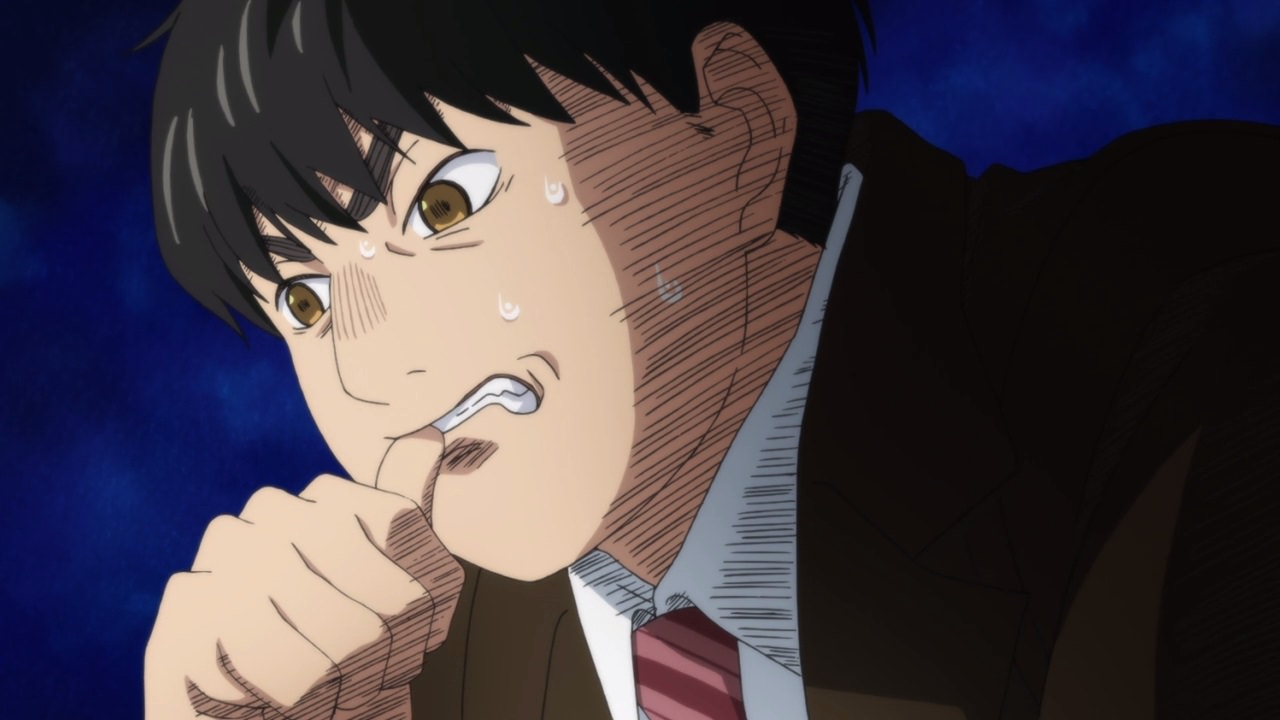 But that’s until Kiriyama puts his bishop to 1-7 in which Subaru Hachiya was baffled on why Kiriyama wants to sacrifice his bishop.

Then it turns out that Hachiya is caught in Kiriyama’s traps which his piece would get captured. In any case, the irritating prince of the east has conceded. 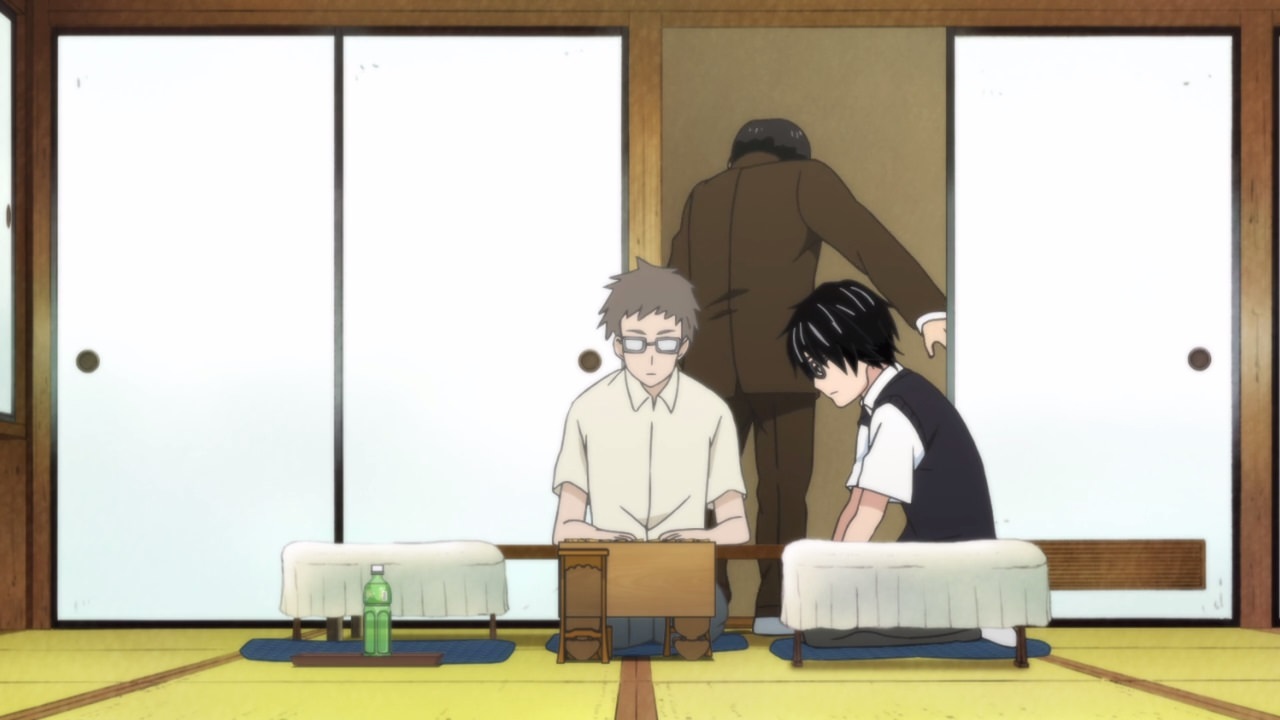 But instead of the usual handshake, Subaru-san storms off the shogi hall like a salty player.

At least he didn’t flip the table though, but I’m glad that the annoying Hachiya is gone off the building. 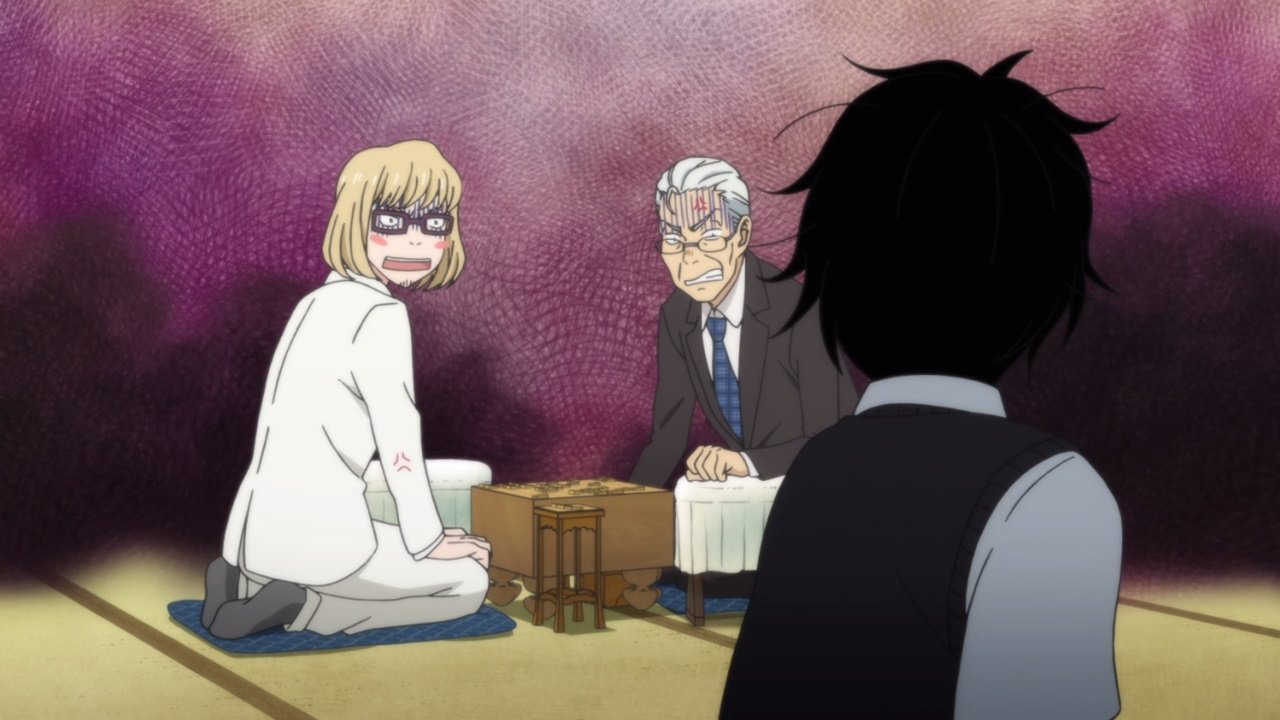 Then again, it turns out that some people are blaming Kiriyama for not telling Hachiya to stop his annoying antics in the first place. Well, I have to say that nobody is pleased on this day!

In any case, I’ll see you next time and I’m hoping that there’s a resolution for Hinata’s woes because I can’t stand bullying.