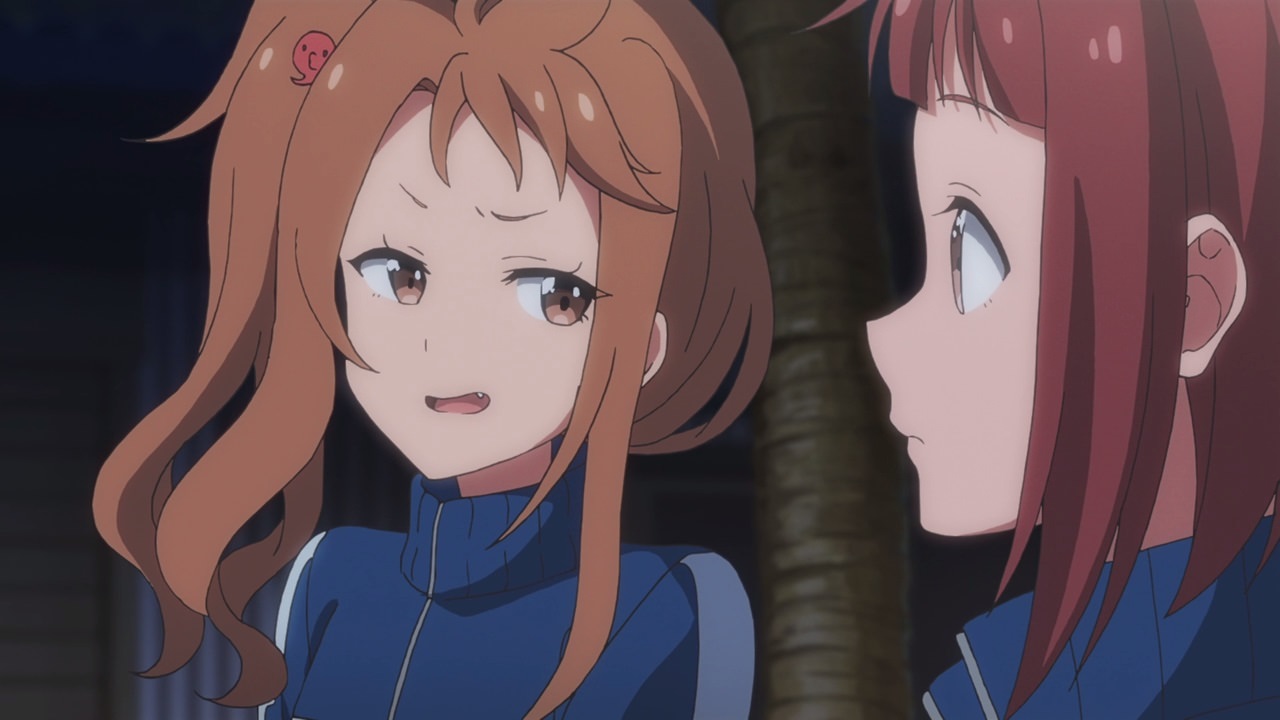 Here’s the last team to feature on this episode as we talk about Ikoma Girls’ High School’s sidecar club: Kanae Kawamata and Tamae Kuribayashi. While Kanae and Tamae are driver and passenger respectively, they sometimes switch places.

And that’s about it for this team from Osaka as I have nothing to talk about them. Sorry everyone, it’s just that Kawamata and Kuribayashi are not interesting to talk about on this episode! 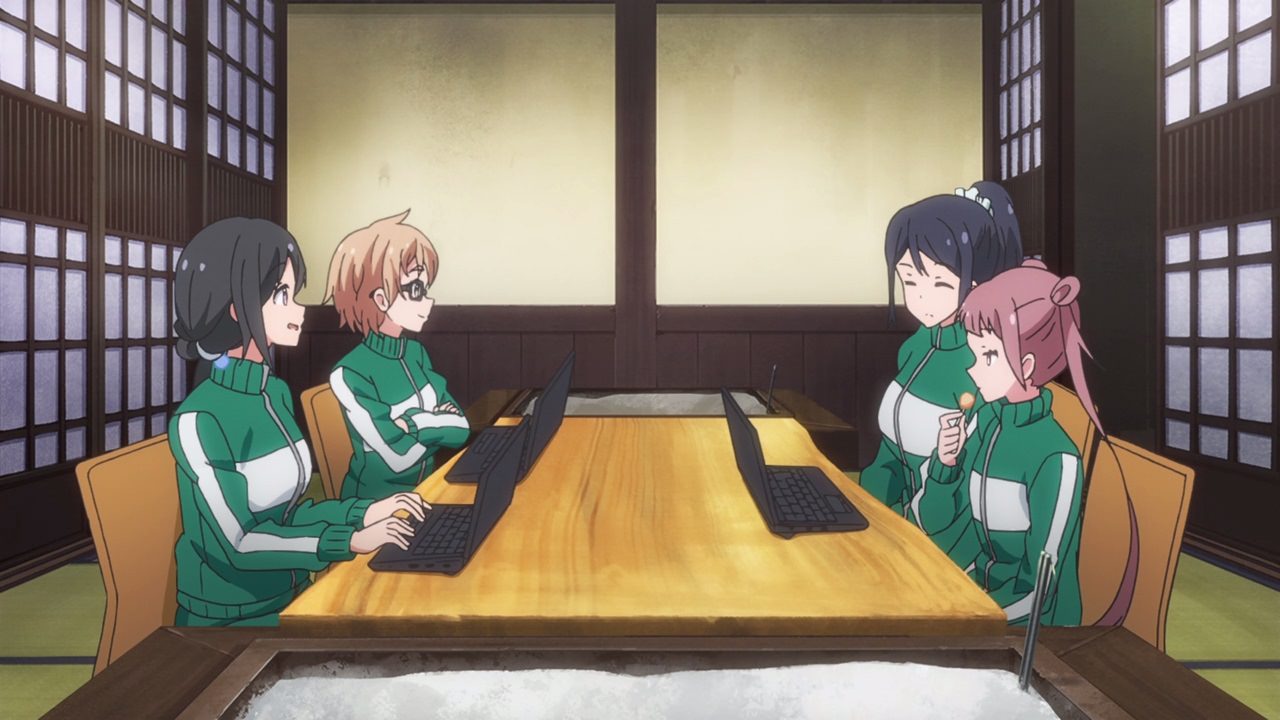 Instead, let’s talk about the camera crew and the broadcasting team as they want to create a mini-documentary about the Miyakejima Girls’ sidecar team in full-depth (and in secret).

I mean, it’s more interesting than covering some other teams in the Miyakejima TT. Nah, I’m just kidding! 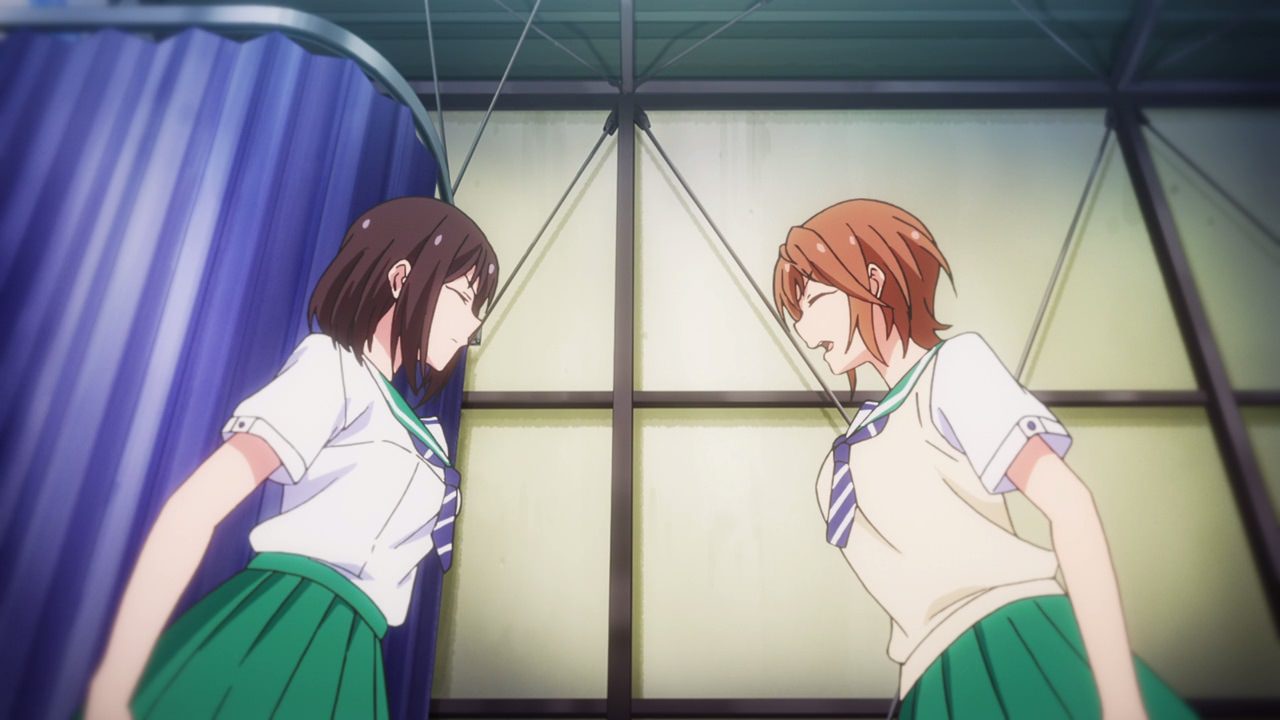 C’mon, it’s all just Yuri Miyata and Megumi Meguro arguing over Coach Tanahashi and other things. And besides, there’s no end to this squabble. 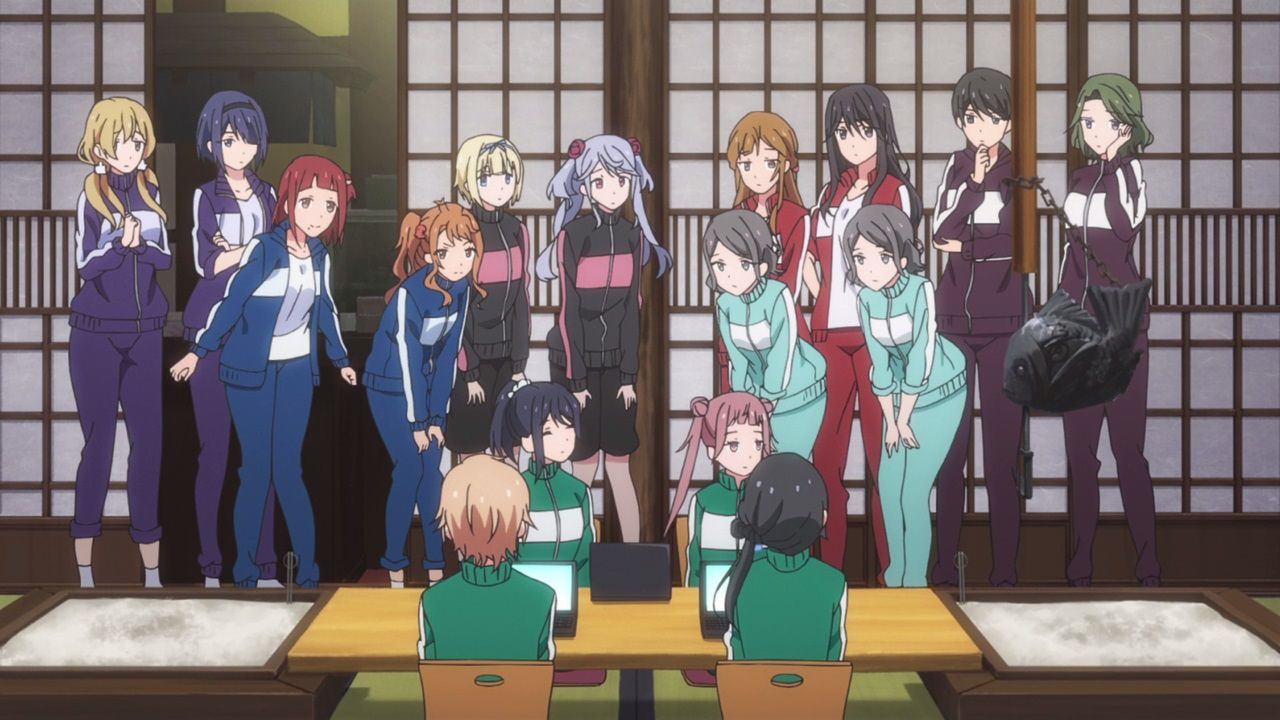 On the other hand, the teams are pretty much interested on seeing Yuri and Megumi’s spat over their coach.

Of course, they need to keep this documentary a secret or the Miyakejima Girls’ High School’s sidecar team might confiscate it and delete the video. But don’t worry though, Hibari Takada and Tsugumi Nakajima will try to keep it. 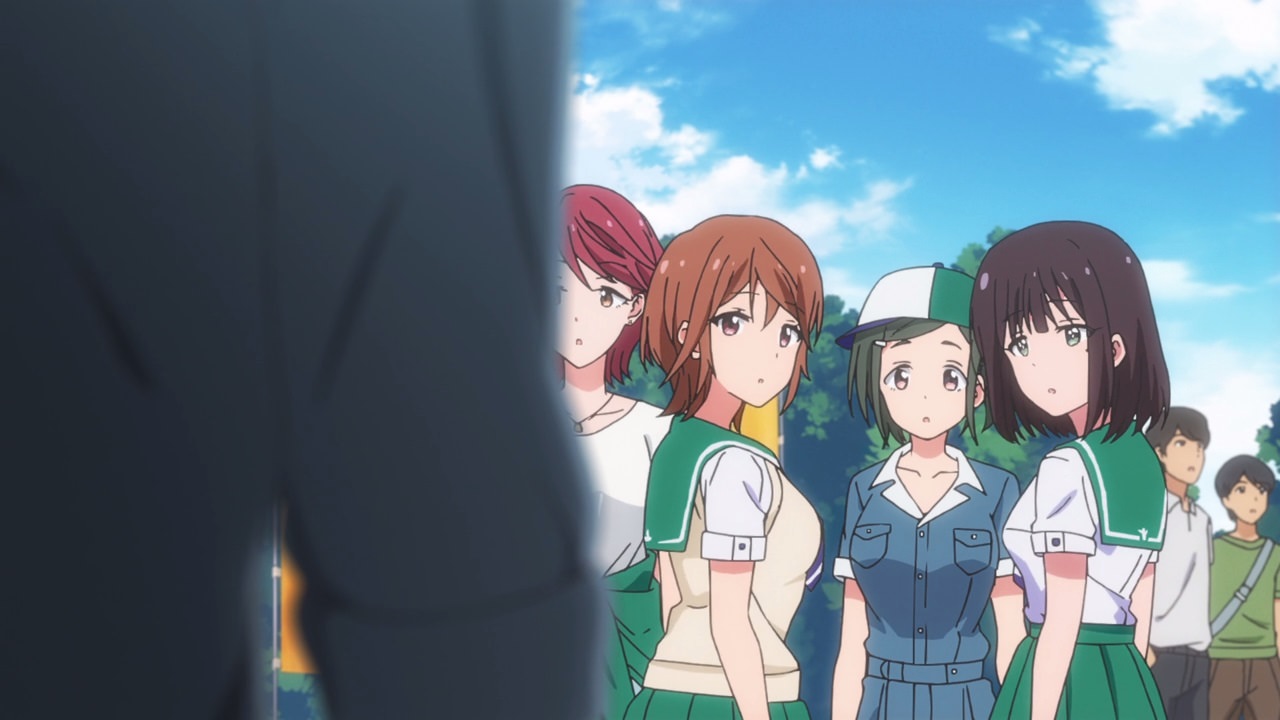 Anyways, it’s time for the Miyakejima TT and it appears that both Yuri Miyata and Megumi Meguro got a visitor to watch the main race. 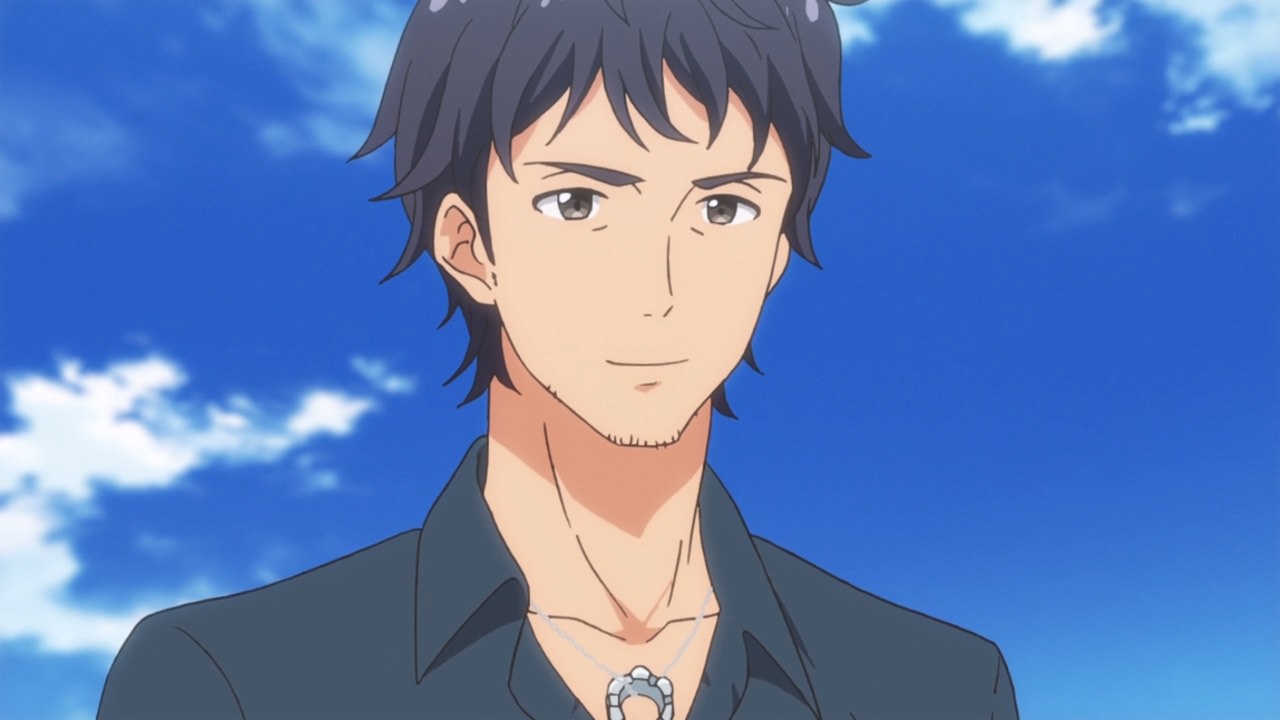 Why it’s none other than Coach Tanahashi. Oh, and he has a face now! Man, what brings this guy here after staying at the Isle of Man?

Anyways, I’ll see you next time to find out, although I bet that Miyakejima Girls will win the race.