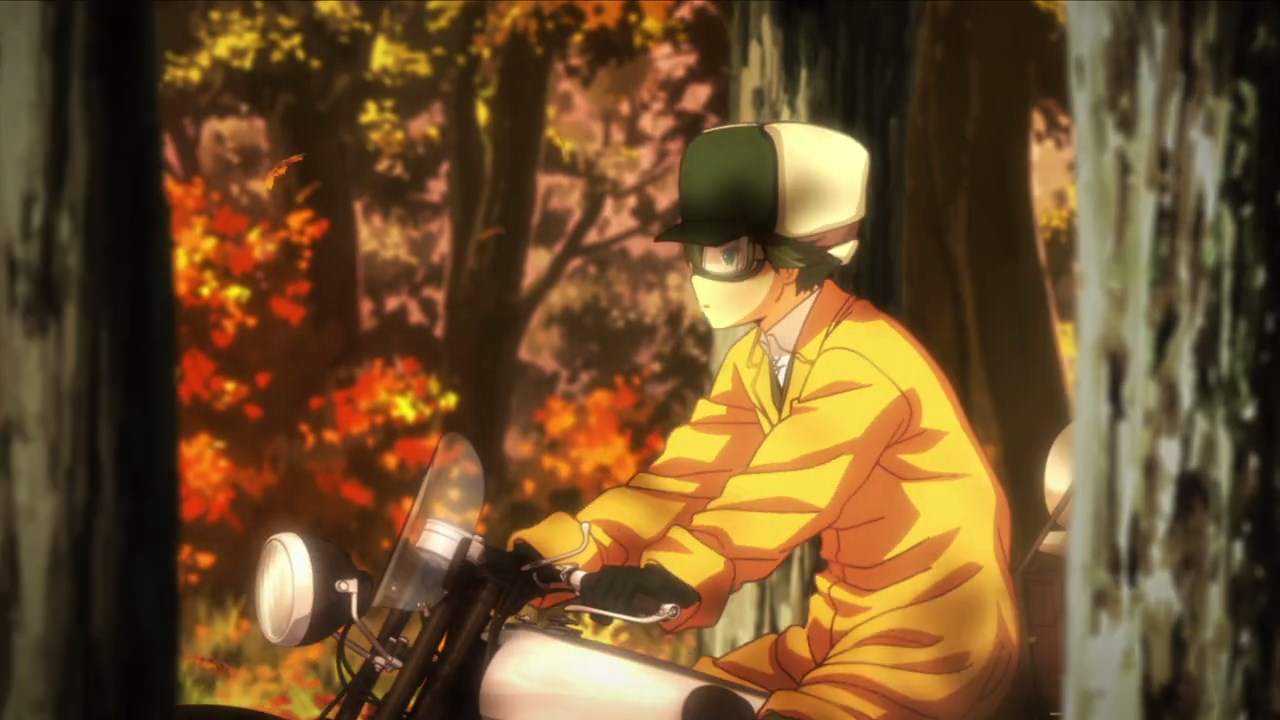 Hello everyone, it’s another episode of Kino’s Journey as Kino and Hermes are travelling to a country that has a bad reputation of having rude people and other stuff that might scare travelers away. 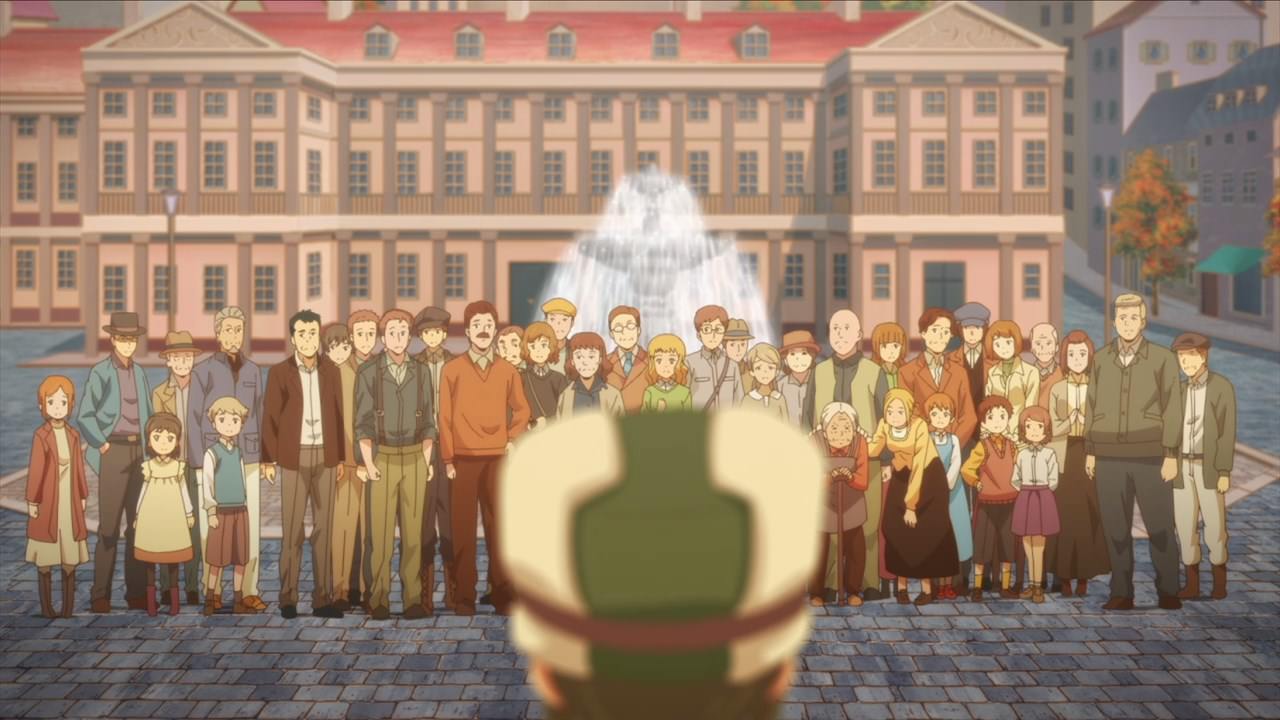 But then again, it appears that Kino and Hermes are greeted by the whole country with open arms.

Yeah, it seems that the rumors of having bad service to this country is false. Anyways, looks like Kino is welcomed here! 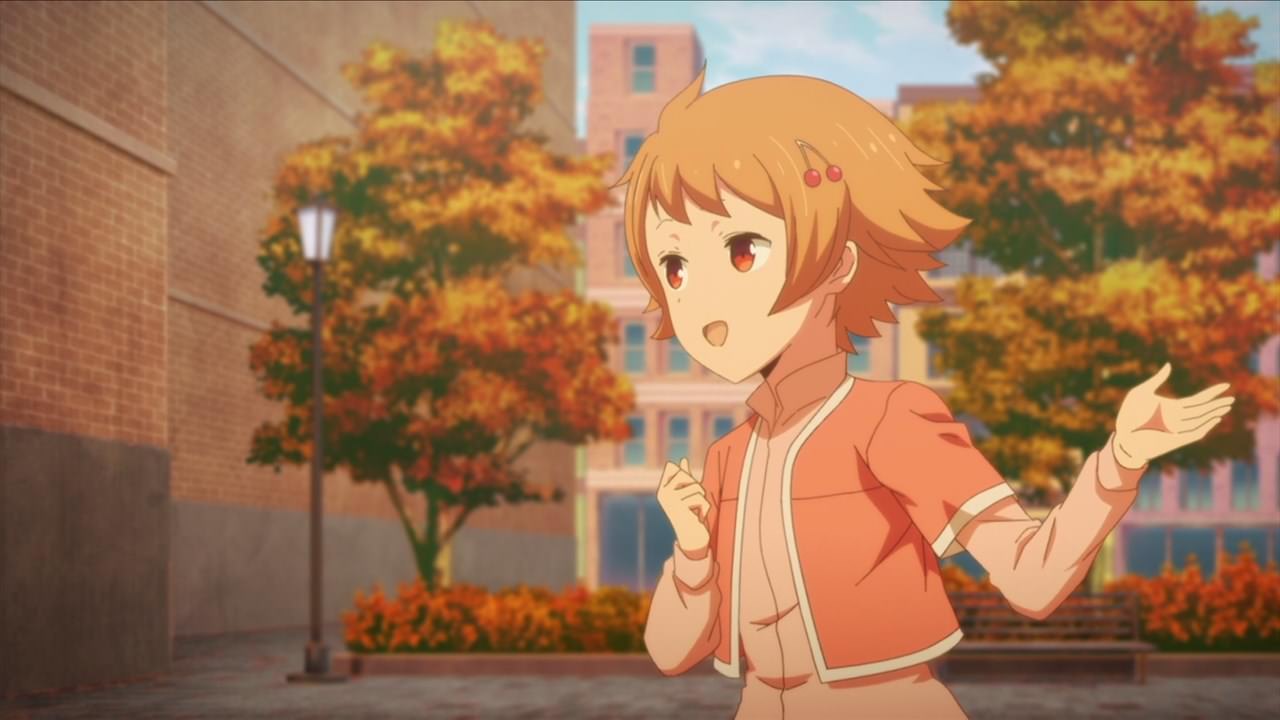 Oh yes, here’s Sakura as she guides Kino across the country. By the way, Sakura has big dreams of owning the family inn once she’s grown into a fine lady, which is nice for her. 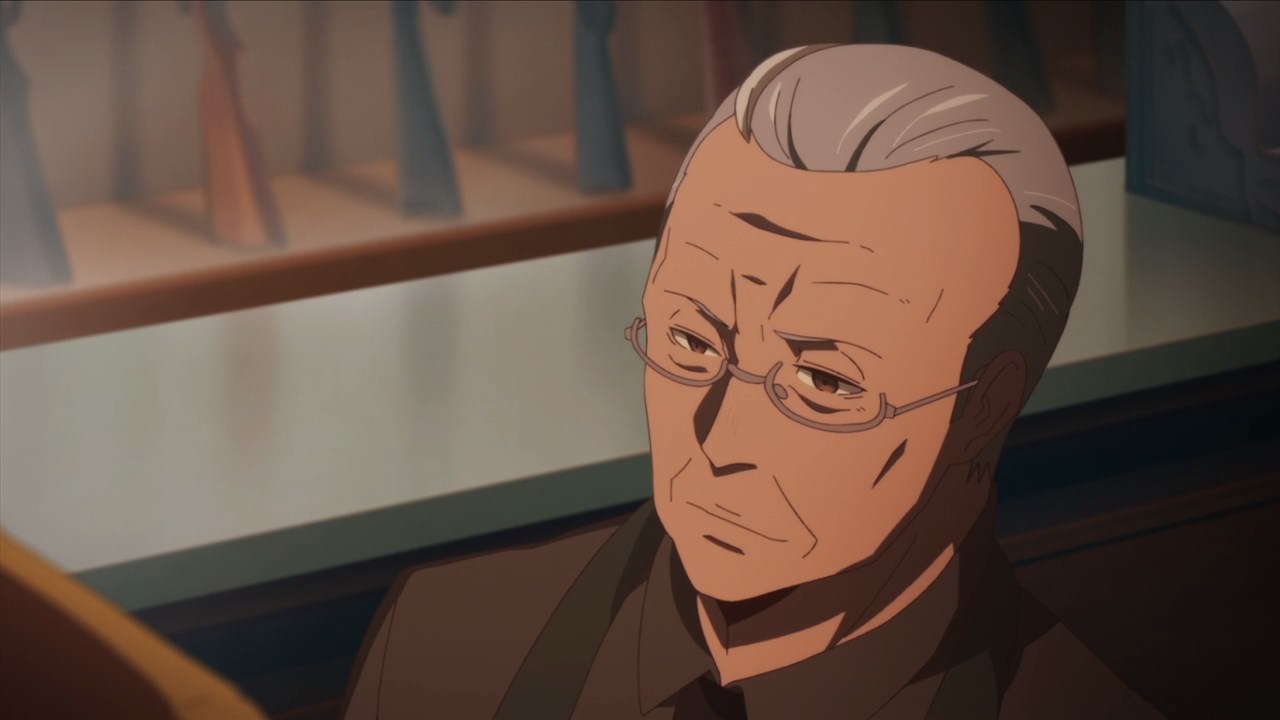 Now then, Kino went to the gunsmith to fix her Cannon revolver and he did a fine job of repairing it… for free.

Of course, the gunsmith is impressed on Kino’s Cannon revolver that he reminds him of someone who holds that kind of a revolver, so the gunsmith decides to give her a present… 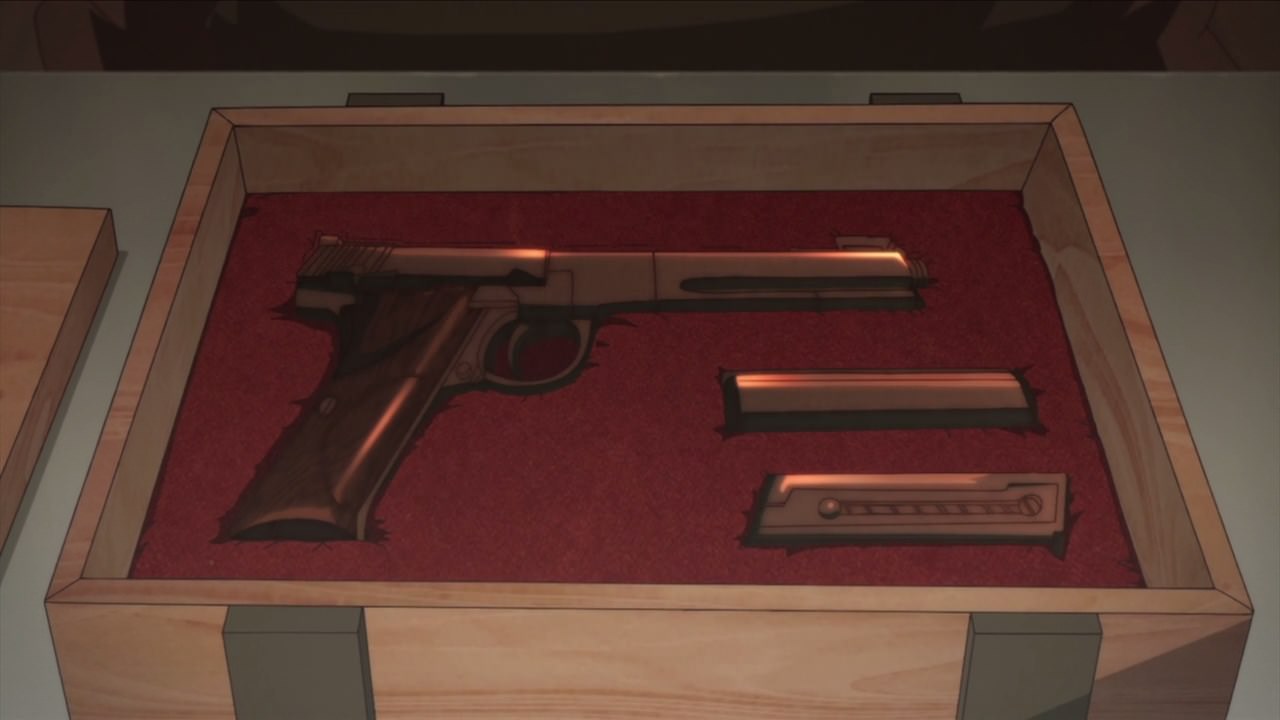 …which turned out to be the Woodsman pistol. Now I know where Kino’s second gun came from. 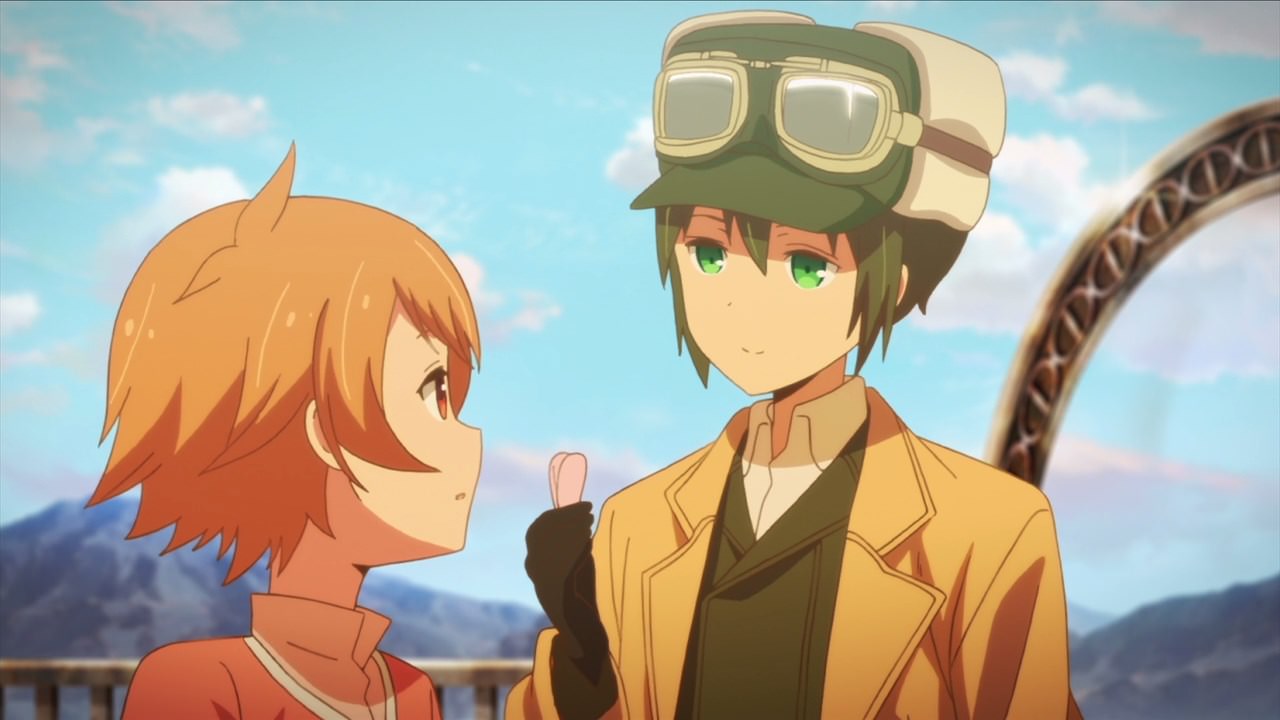 Afterwards, Kino continues her trip to this kind country as she gave Sakura with a flower petal that contained a seed.

On the other hand, Kino tried to stay on this country a little big longer than her usual rule of 3 days and 2 nights. 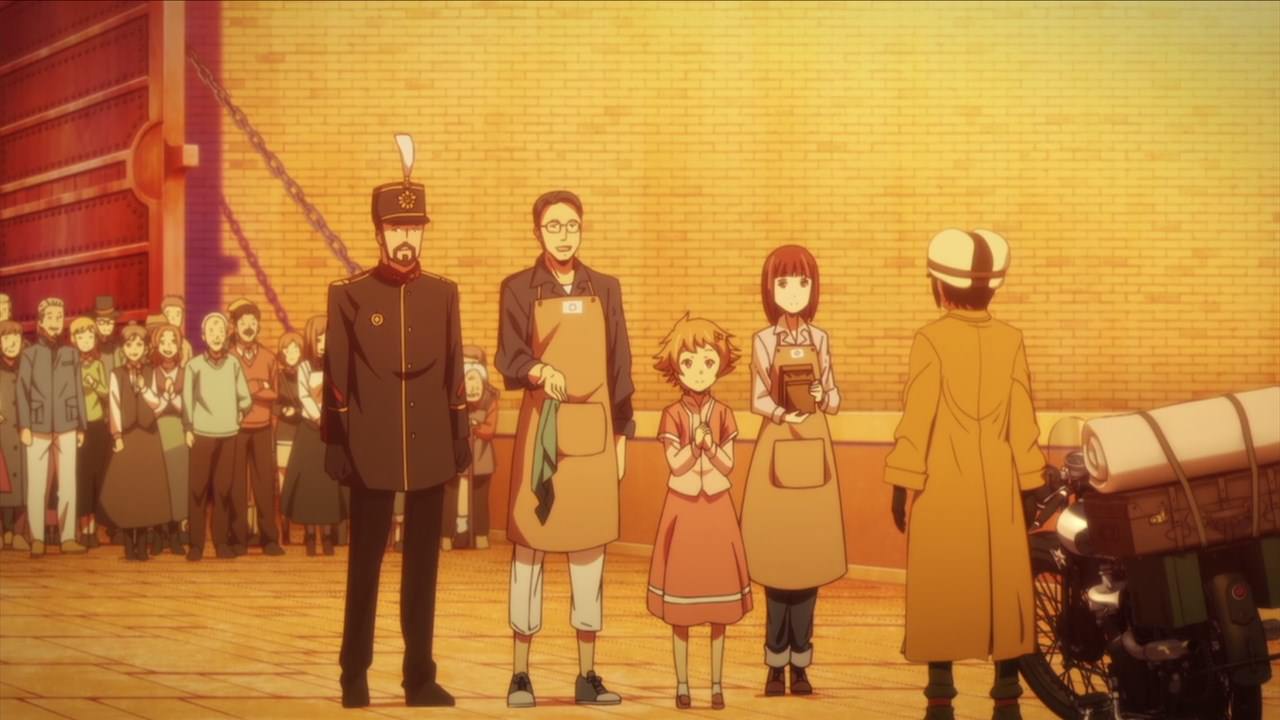 But alas, she couldn’t do it as Kino decides to leave, but not before getting a present from Sakura-chan and her parents. Well, I have to say that it was nice staying at that country.

Anyways, Kino and Hermes are eager to return to the kindest country in the world someday… 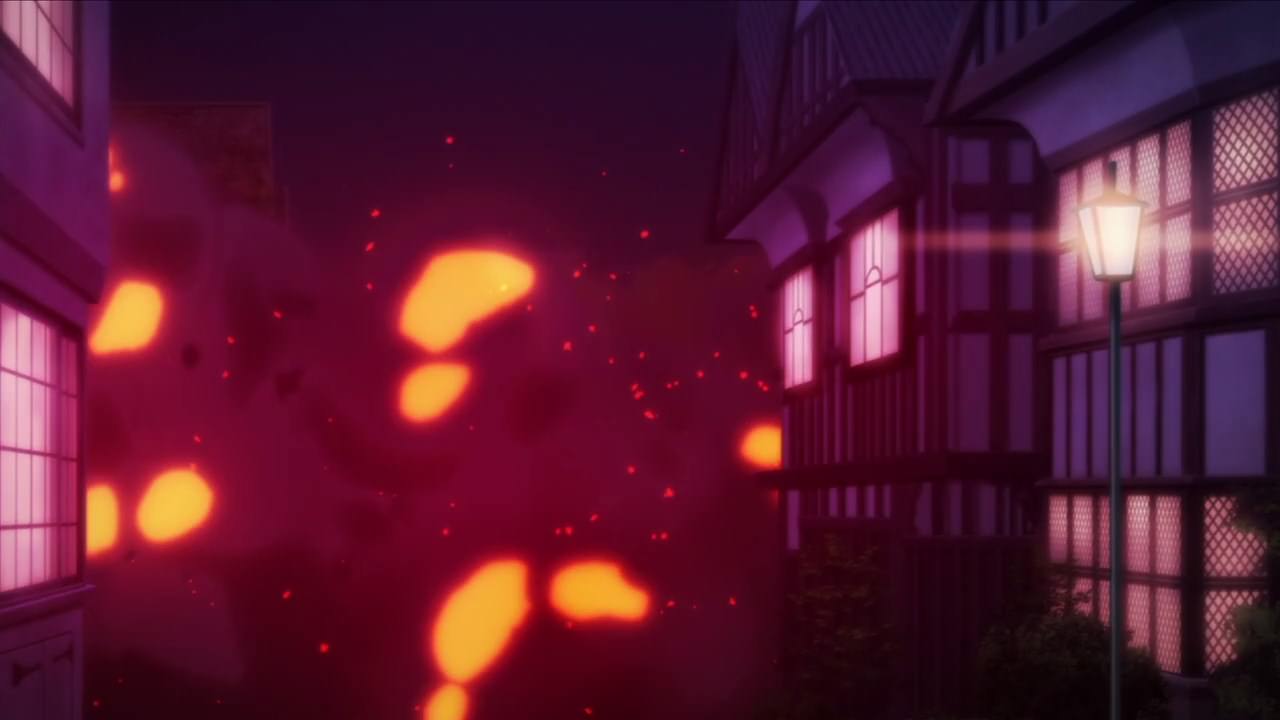 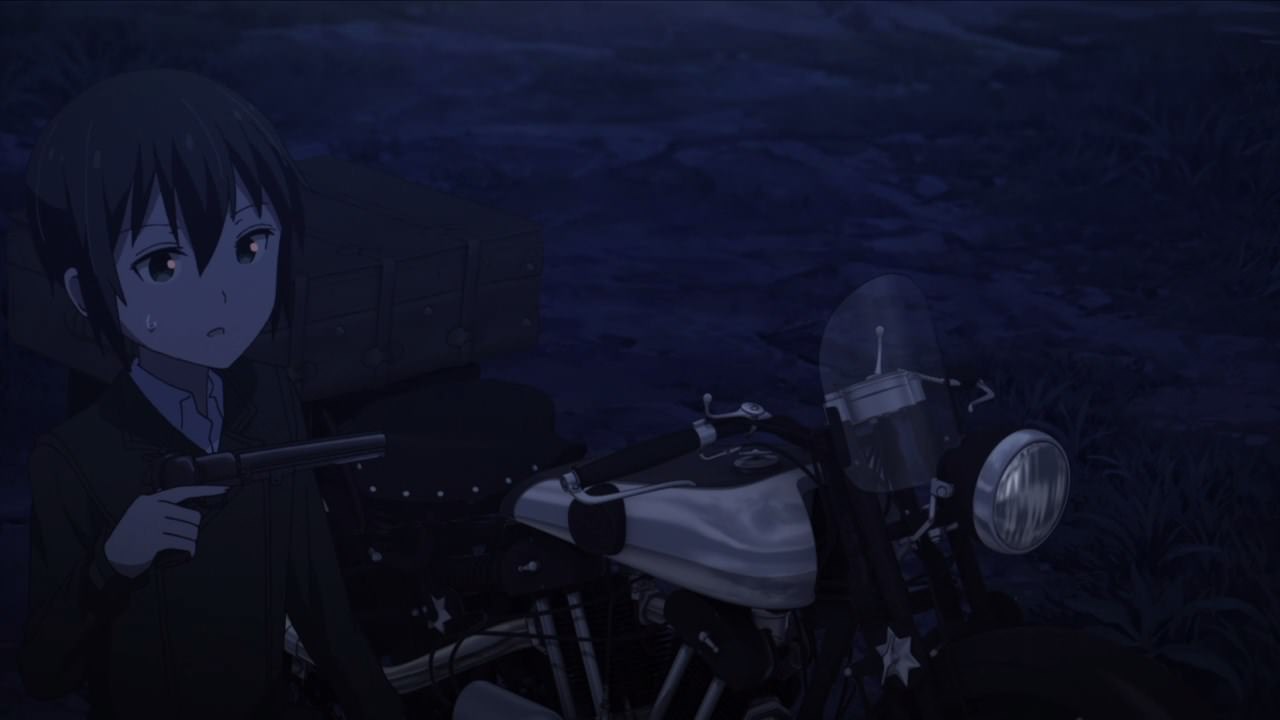 Unfortunately for the traveler and her Motorrad, that day won’t come as the country has swept away by a pyroclastic flow, which killed everyone including Sakura and her parents. And I have to say that Kino was shocked to see it happening.

Well, what’s going on here? It turns out that the country is doomed when they learned it from a month ago that their nation be covered in lava that even the walls couldn’t protect it. But instead of moving away, they decided to stay and spend their last moments by giving the best hospitality to Kino and Hermes. Also, turns out that Sakura’s parents wanted their daughter to join Kino, but Sakura decided to stay and fulfill her dreams which it didn’t happen. 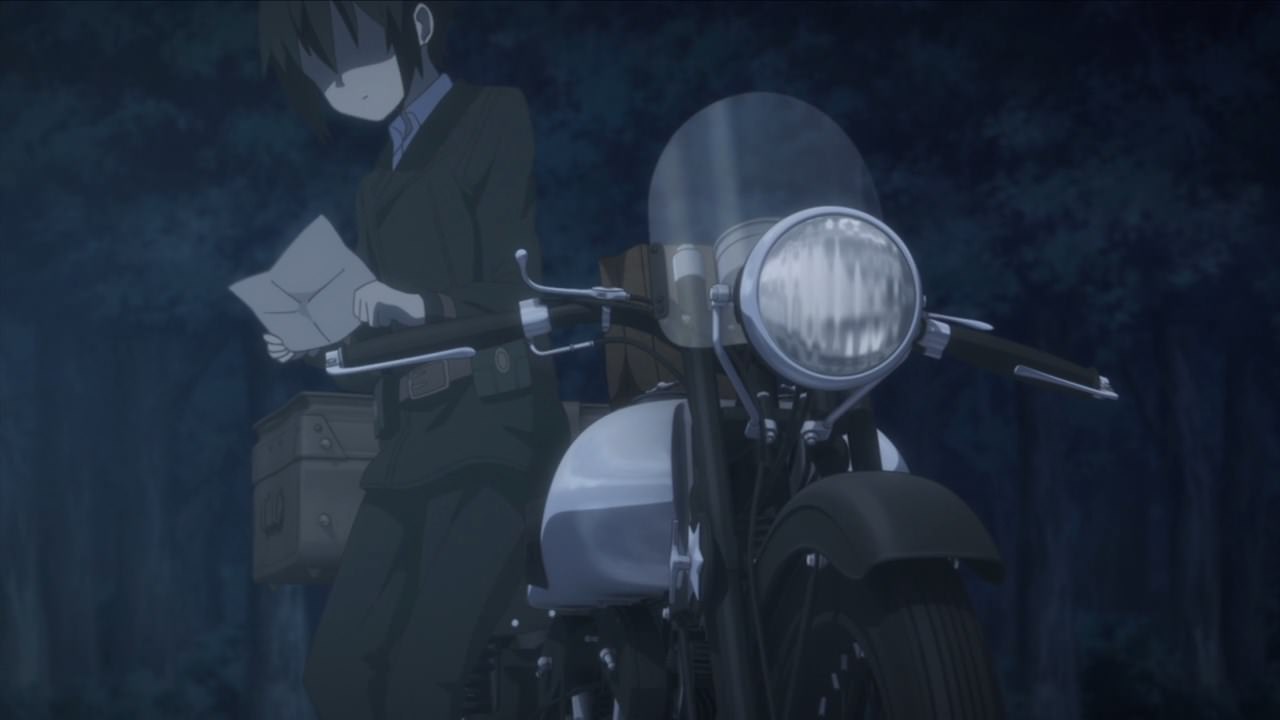 Well, I have to say that it’s the most depressing thing that happened on this episode as Kino felt sadness when reading the letter from Sakura and her family, all while she’s powerless that the kindest country in the world was wiped out.

On the other hand though, it’s a nice revisit to the final episode of the original 2003 series, as Episode 10 not only gave the origins of Kino’s Woodsman pistol but also recreated the original episode very well with added details. Of course, it’s just a re-adaptation from one of the earlier chapters but I’m fine with it.