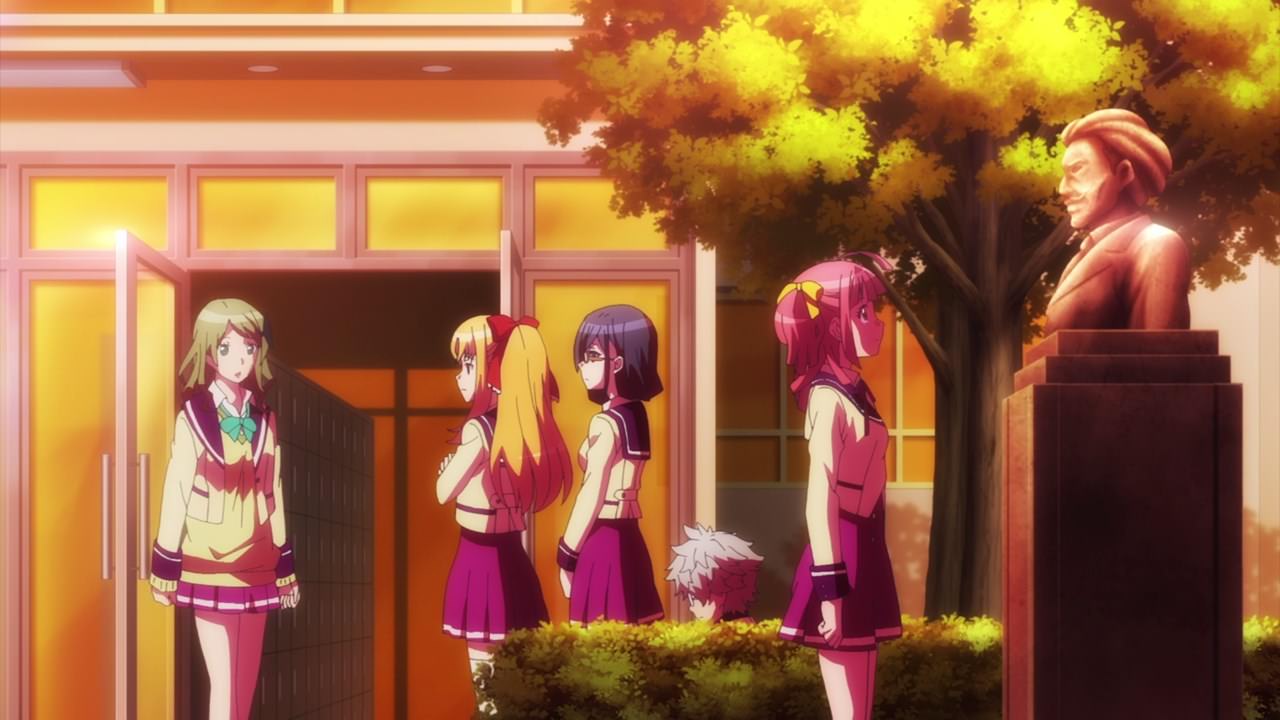 Guys and girls, this anime is over as the club is shut down. With that said, Minoa Asagaya and her friends will pack it up and leave! 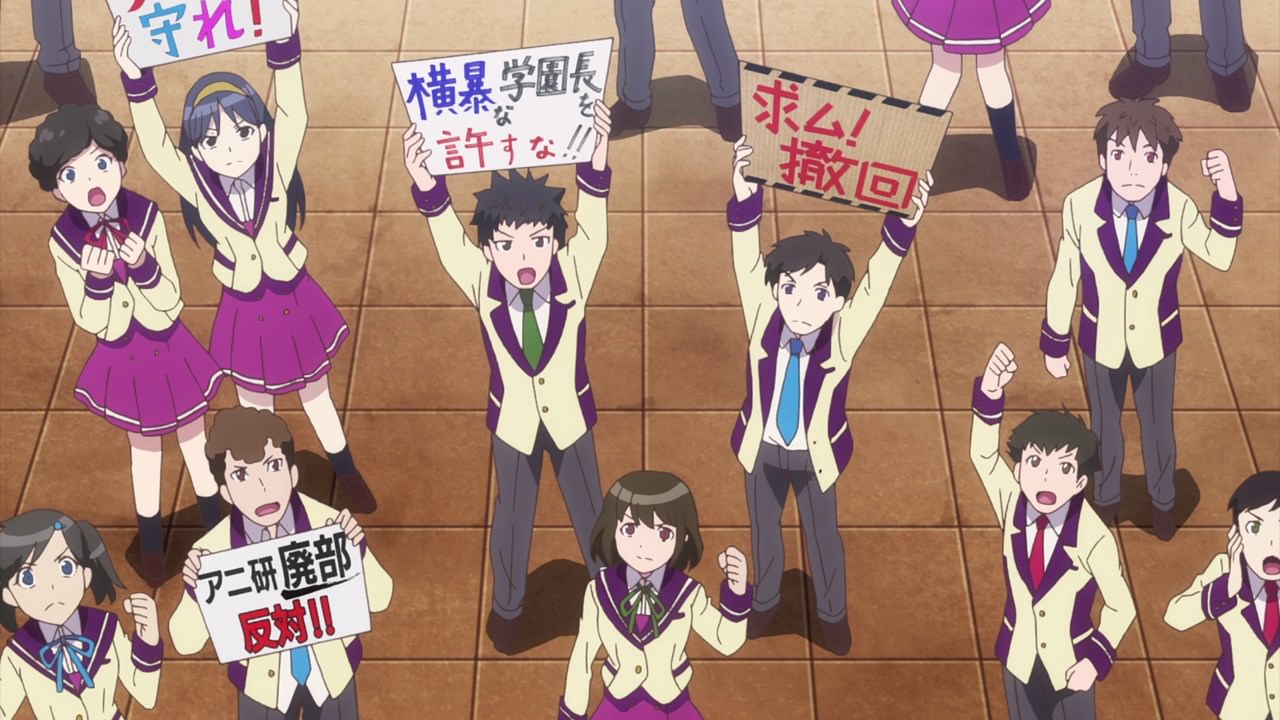 But then, it appears that everyone wants the anime research club back as they demand the principal to reinstate the club!

C’mon, they got so successful thanks to Minoa and her friends (except for that certain traitor) on recommending anime shows and apply them to real-life with varying degrees of success. Of course, the principal has fallen into deaf ears as his decision is final. 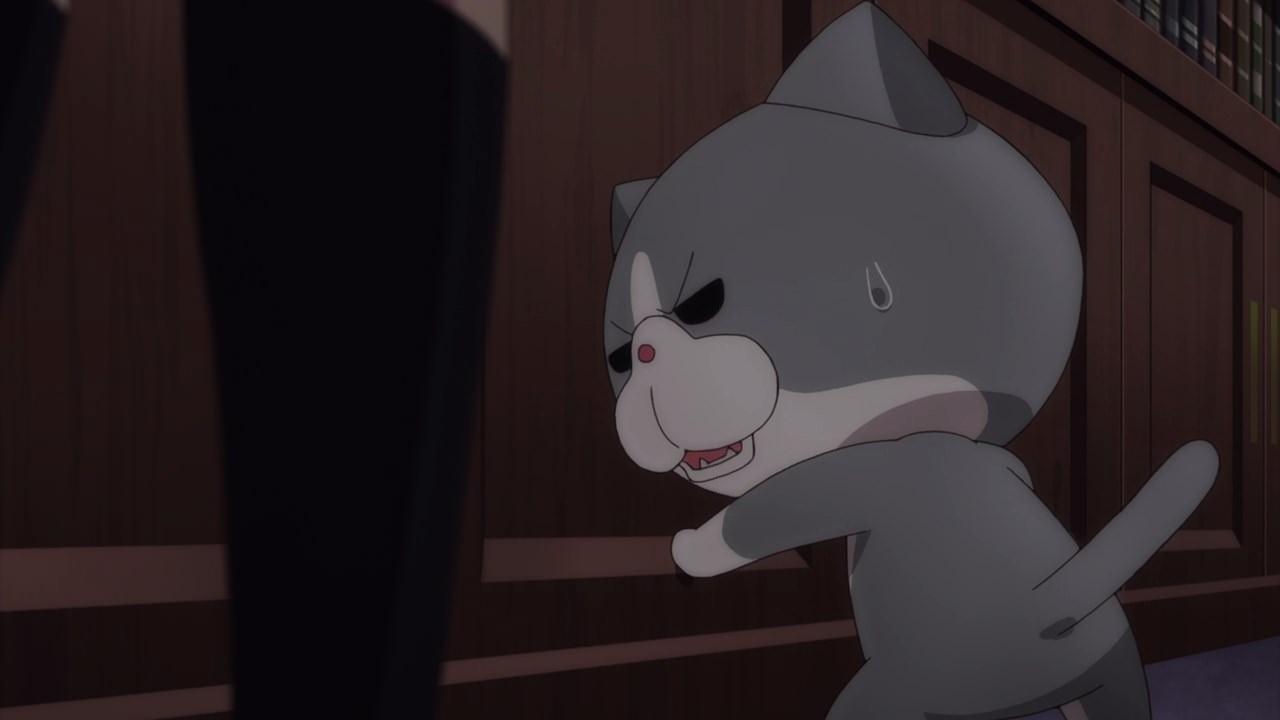 On the other hand, Neko-sensei found a secret passage towards the principal, which Minoa will take it and talk to the principal. 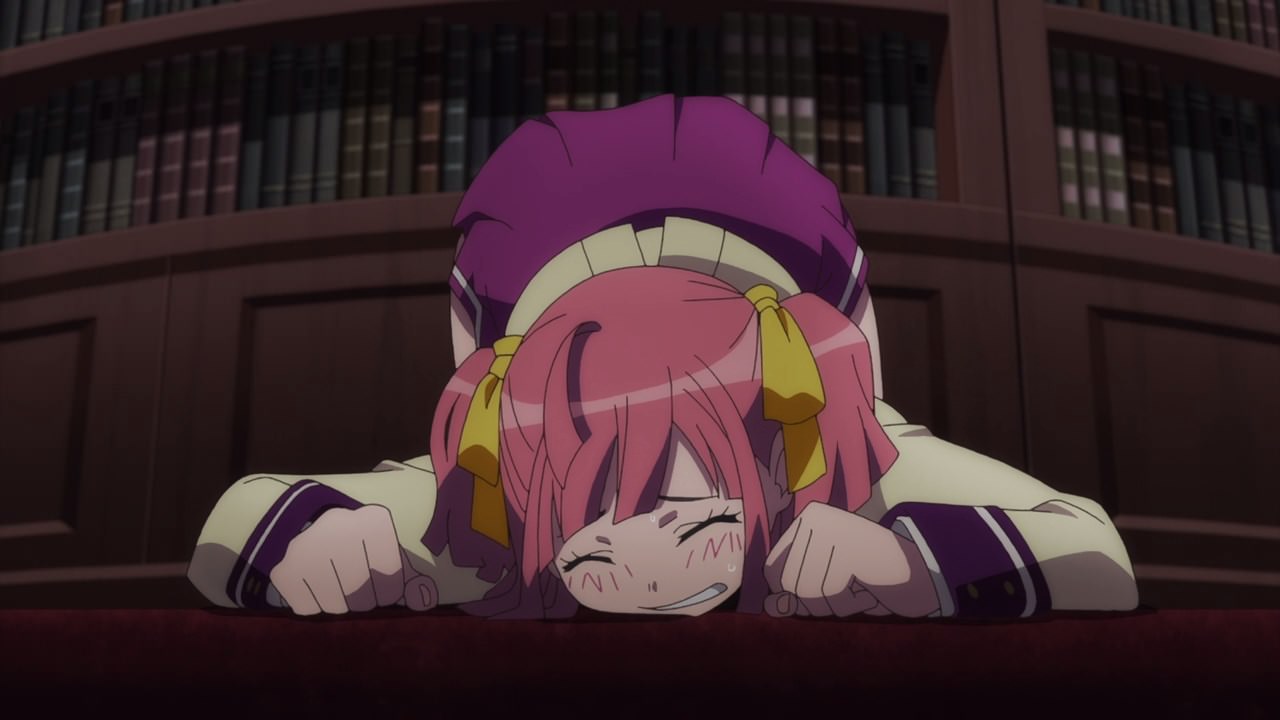 Then again, Minoa Asagaya is such as klutz that she fell to the floor after going to the secret passage.

With that said, time for Minoa-chan to have a conversation with the principal of Sakaneko Academy! 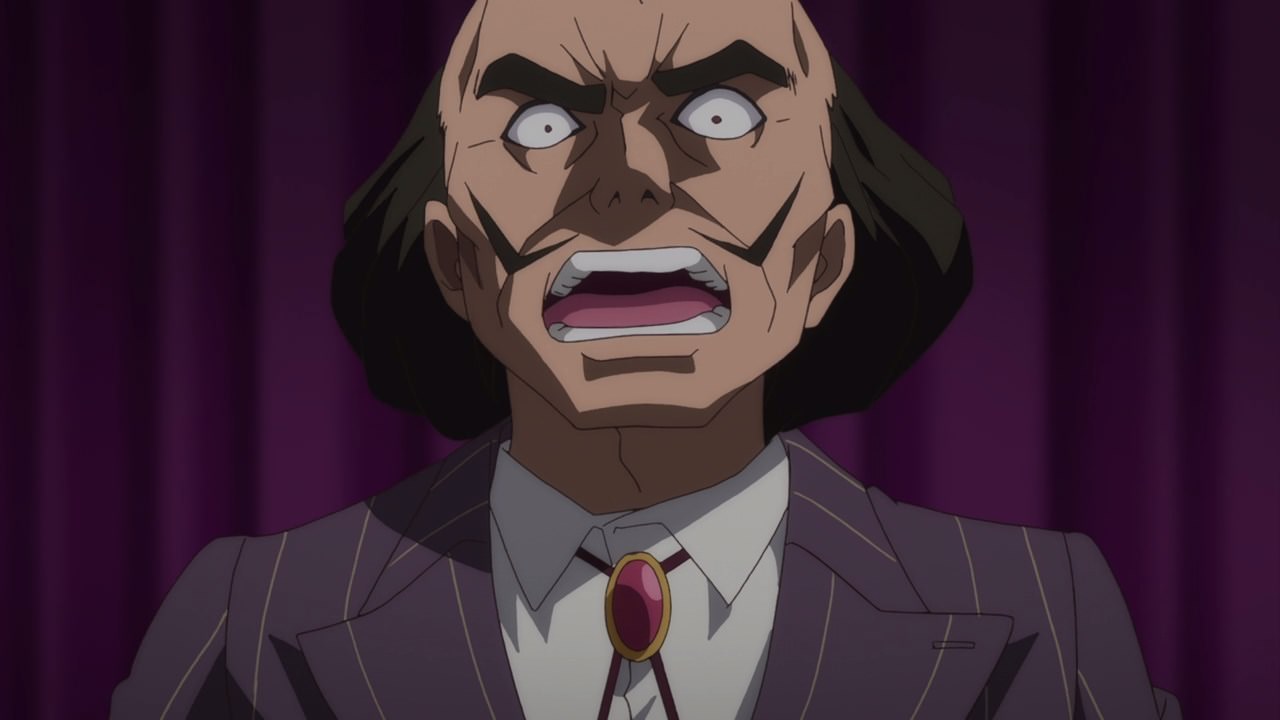 Unfortunately, this principal is very hard to be persuaded as the reason why he hates anime in the first place is because it turns out… He’s an anime fan as well but his standards are freaking high. Wow, can’t believe that this principal is a secret anime fan.

On top of that, the principal is actually the original member of the anime research club and not only that, but also the director of a certain anime that Minoa watched it as a child. 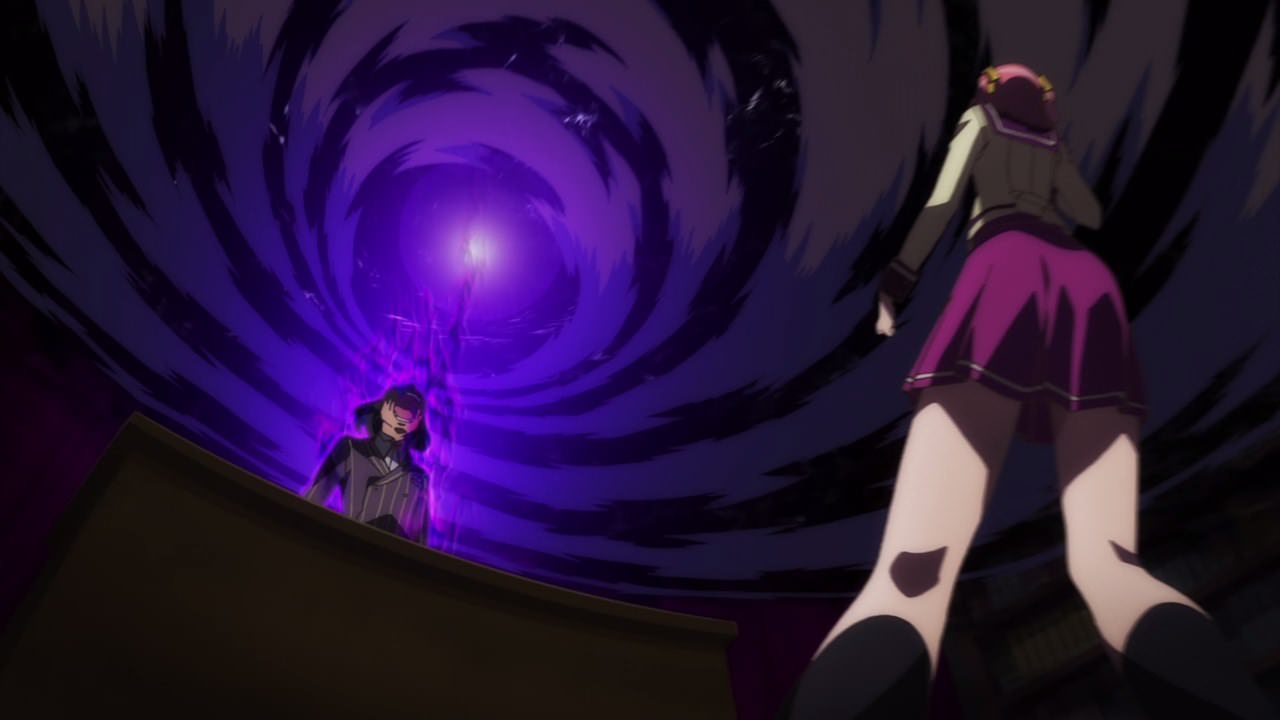 Unfortunately, things went south as the principal is very bitter about his first work as it was cancelled after a single episode. Nobody liked it and his anime show is considered the king of crappy anime… except for Minoa Asagaya in which she loved it.

In any case, it’s gonna be a tough cookie to convince the principal that anime is great and his work has inspired Minoa Asagaya to explore and love anime. 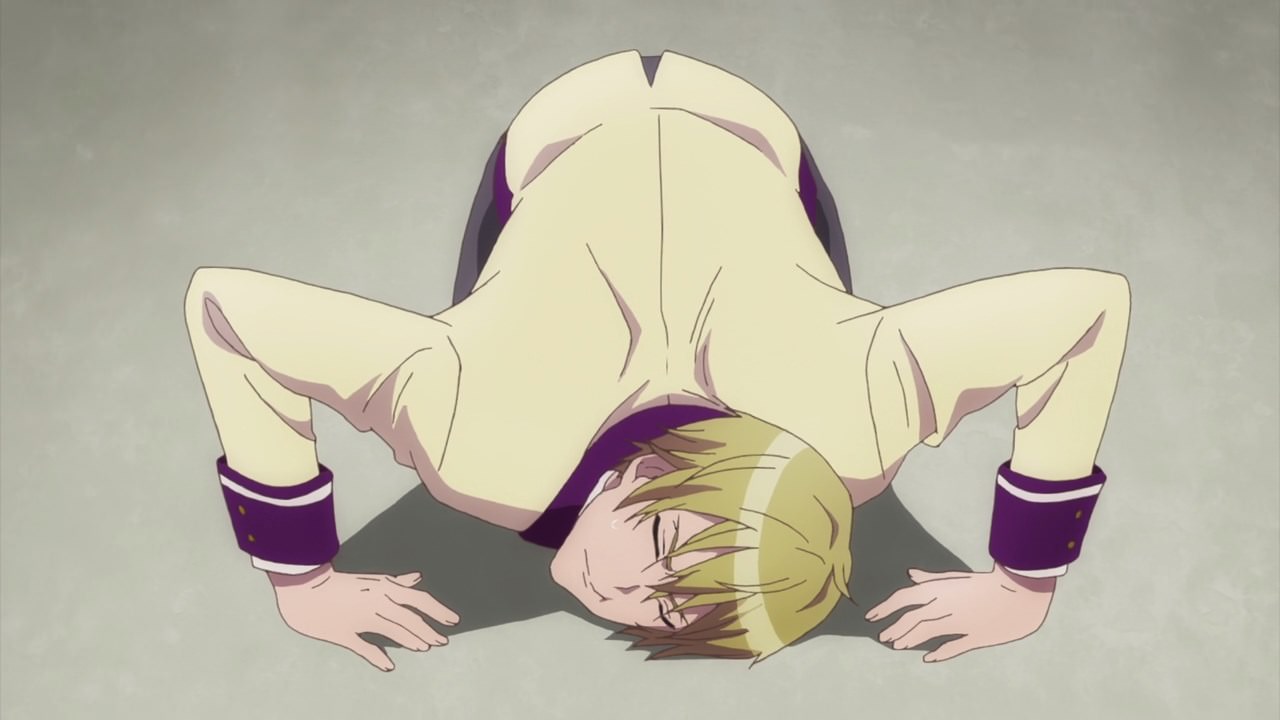 Meanwhile, here’s Kouki Nakano as he’s making an apology for selling the club to the principal and destroy it.

Really Nakano, like I would believe that after backstabbing the likes of Minoa Asagaya, Miko Kouenji, and we couldn’t forget about Kai Musashisakai. What a goddamn bastard! 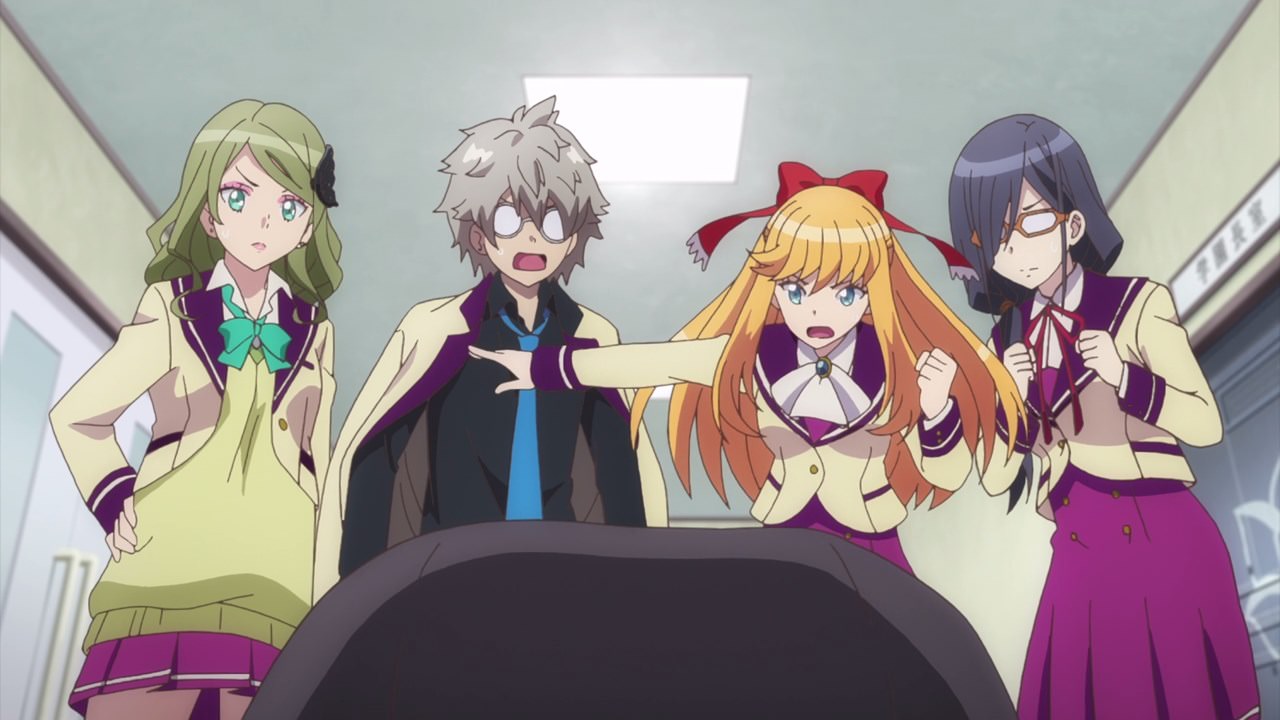 And yet, it seems that they forgive him. Seriously, I have a feeling that Kouki Nakano is the real final boss of this show!

In any case, they need to come up a plan to not only rescue Minoa who is inside the office, but to convince the principal to reinstate the anime research club. And the only key to open his scarred heart is to find the lost anime that the principal directed. 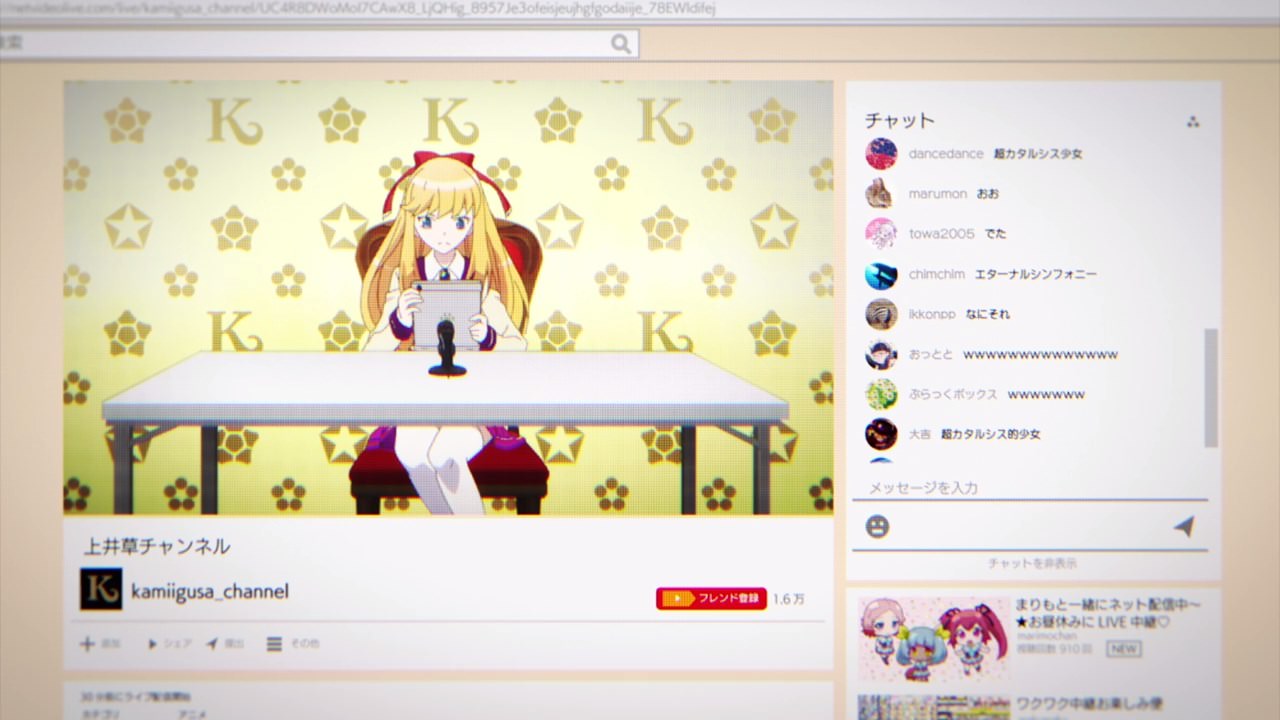 So, the rest of the anime club have decided to take action by searching high and low, no matter what the cost until the lost anime has been found.

On the other hand, Arisu Kamiigusa tried another way via a live-streaming service where she’s asking for that lost anime show. Of course, everyone’s watching Arisu’s stream is just ogling on her cuteness. 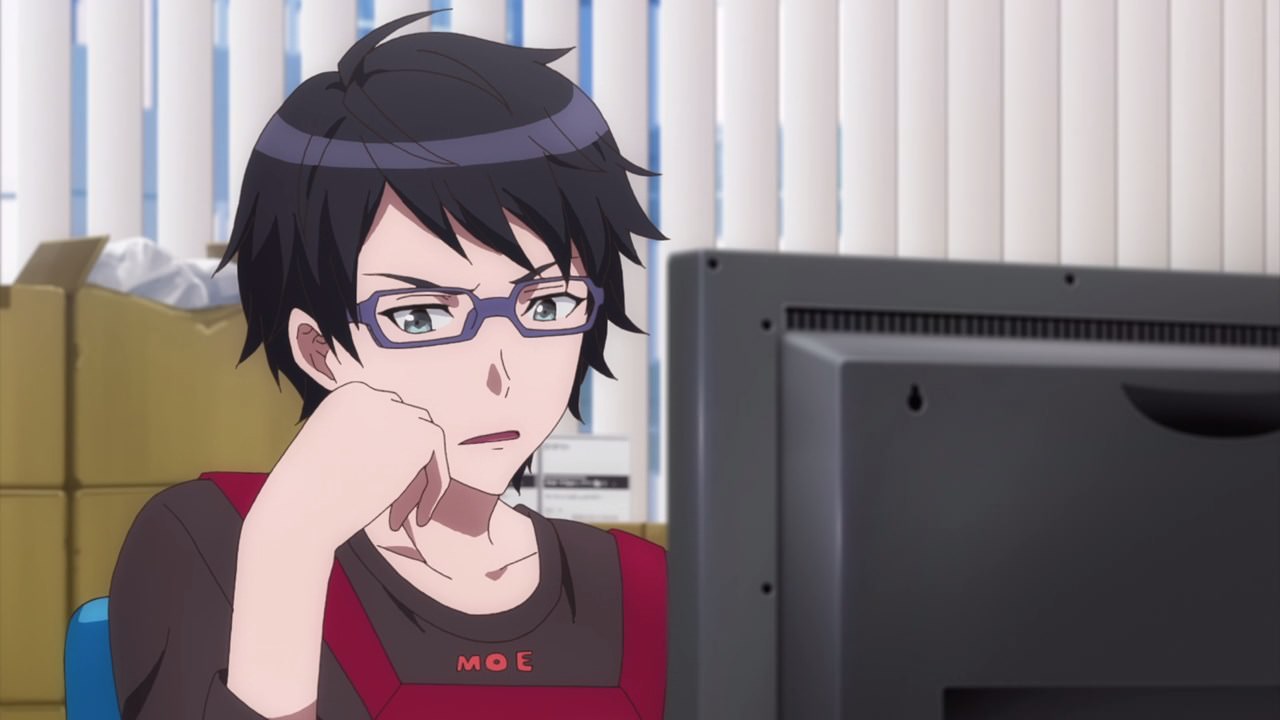 Well, except for this guy who somewhat knows about that lost anime. Let’s hope that this random guy working at an anime store will help Arisu Kamiigusa. 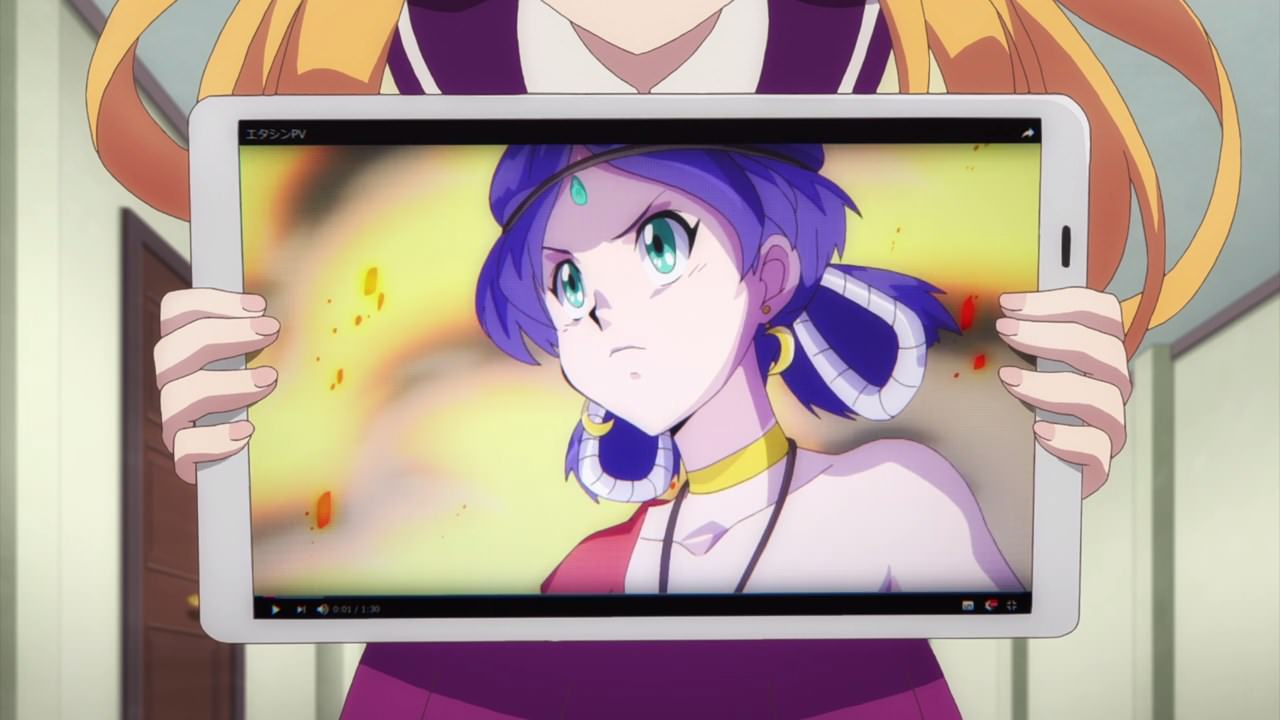 Eventually, this nameless hero has sent the link which has the lost anime show, titled Ultra Katharsis Koritsi: Eternal Symphony.

Yeah, that’s a long title but that’ll do the trick on unlocking the door that leads to the principal’s office. 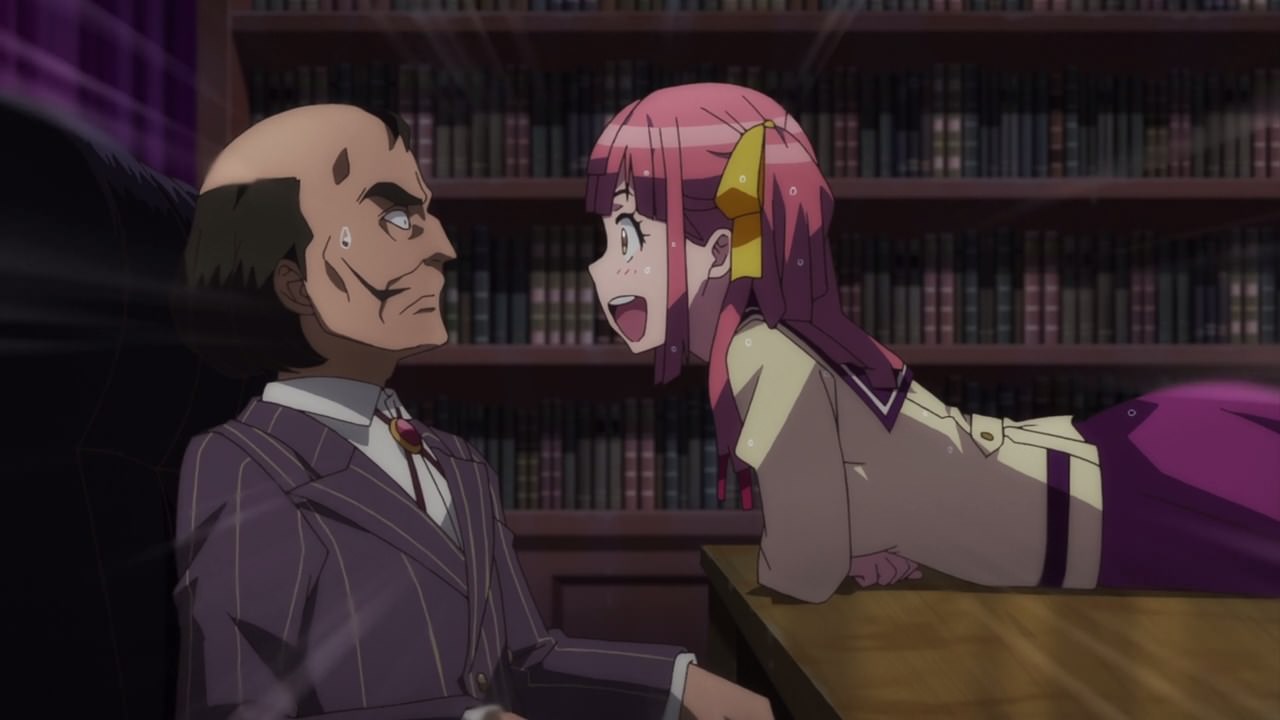 Now then, it seems that Minoa Asagaya is surprised that the principal is the one who created Eternal Symphony as she told him how that anime inspired her to appreciate anime. 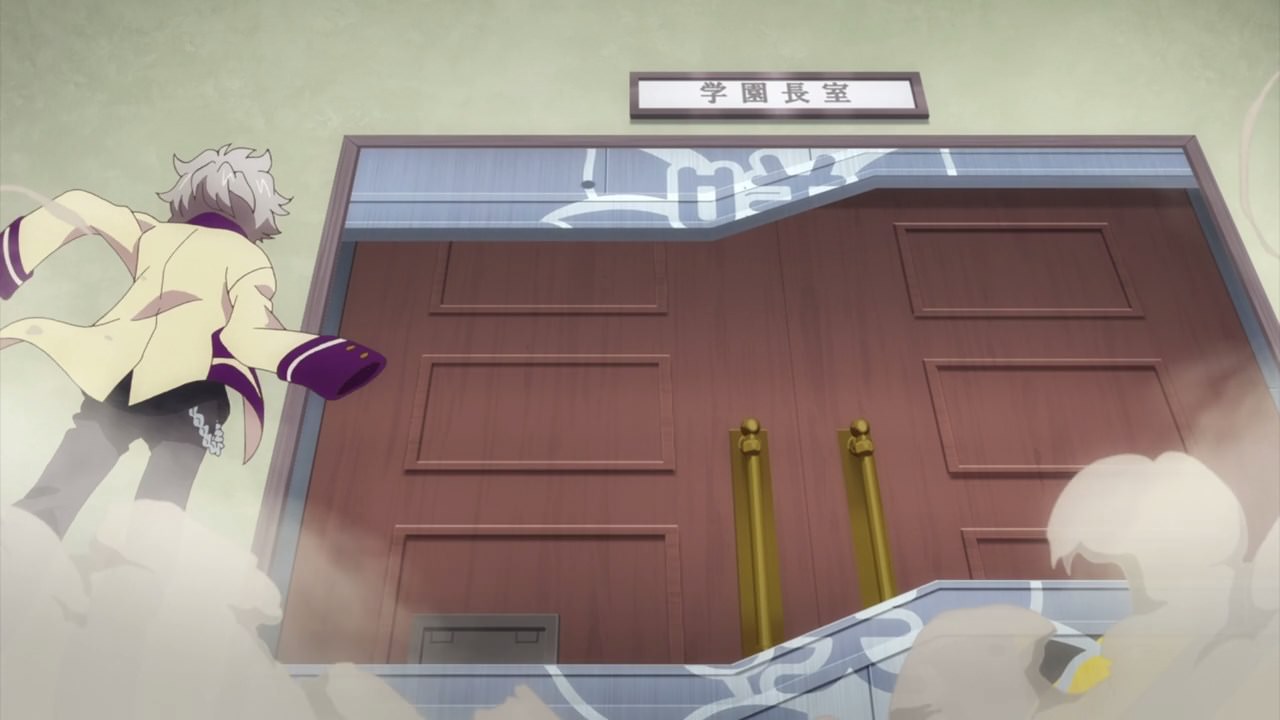 Well, looks like the power of anime has helped them rescue Minoa-chan. 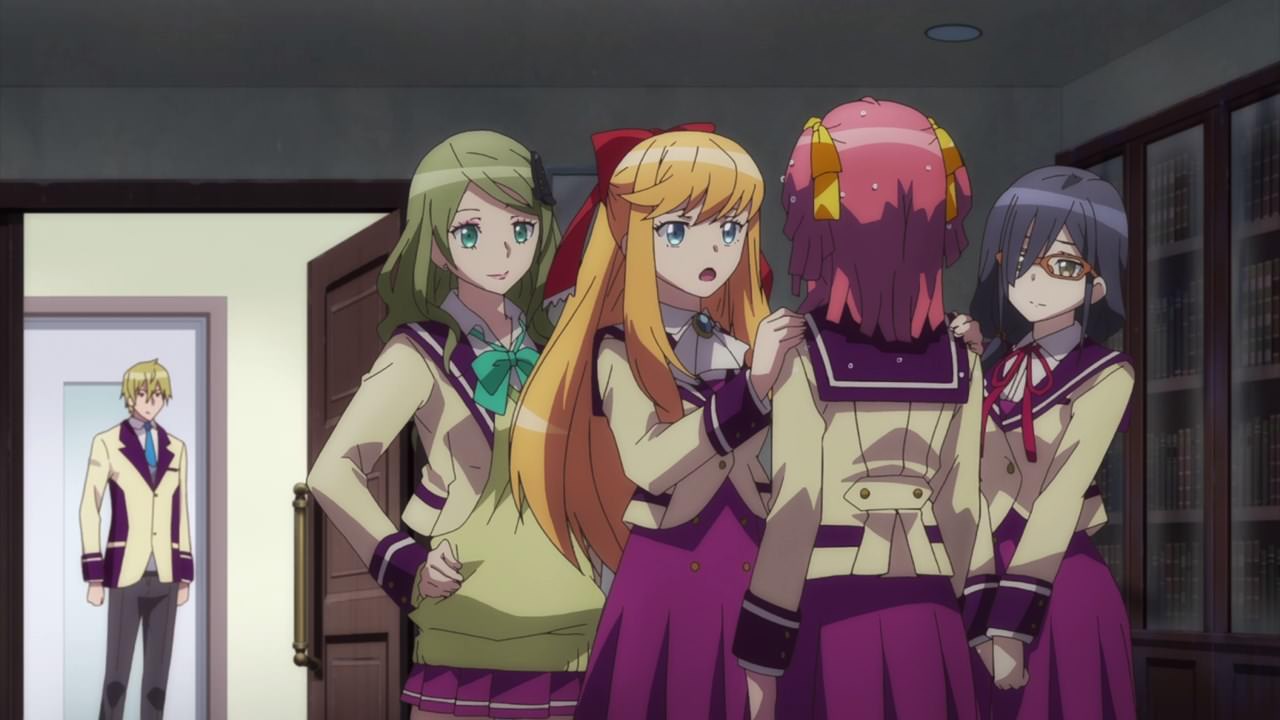 In any case, the anime club has finally rescued Minoa Asagaya and everyone is happy that she’s safe… except for Kouki Nakano. C’mon, he’s hiding something from them. 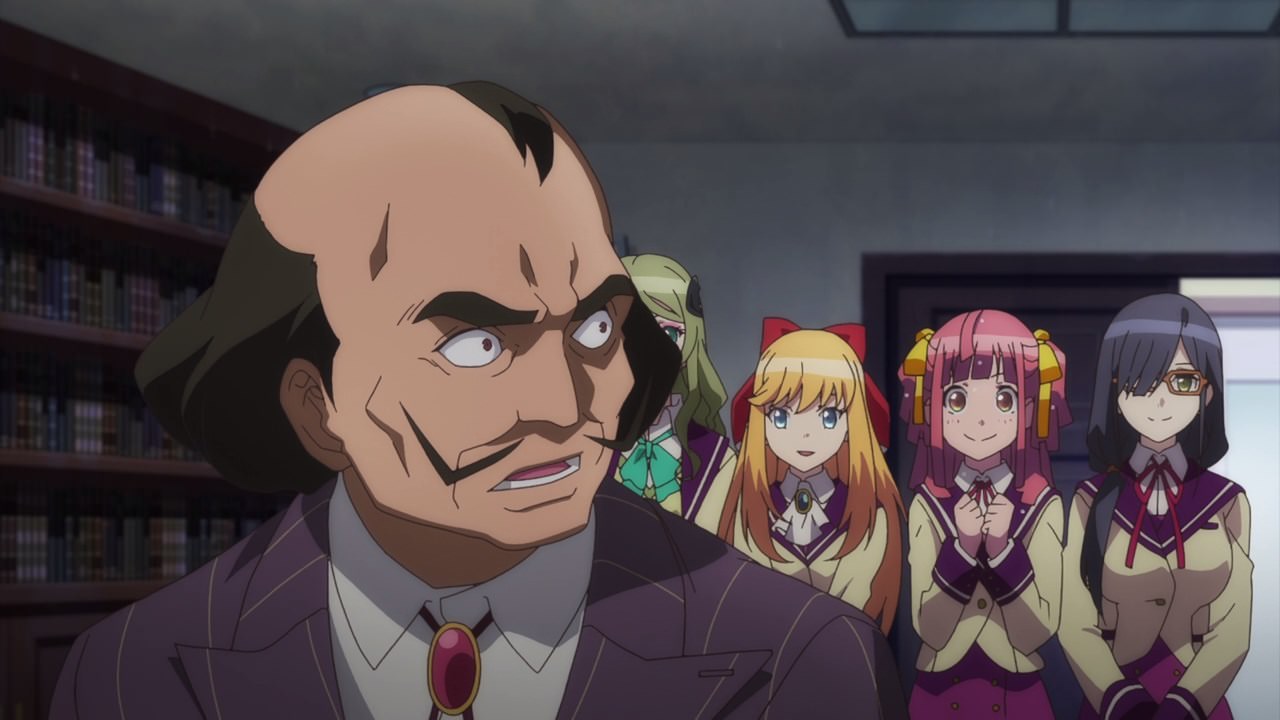 On the other hand, Minoa told the principal to look outside the window for a surprise… 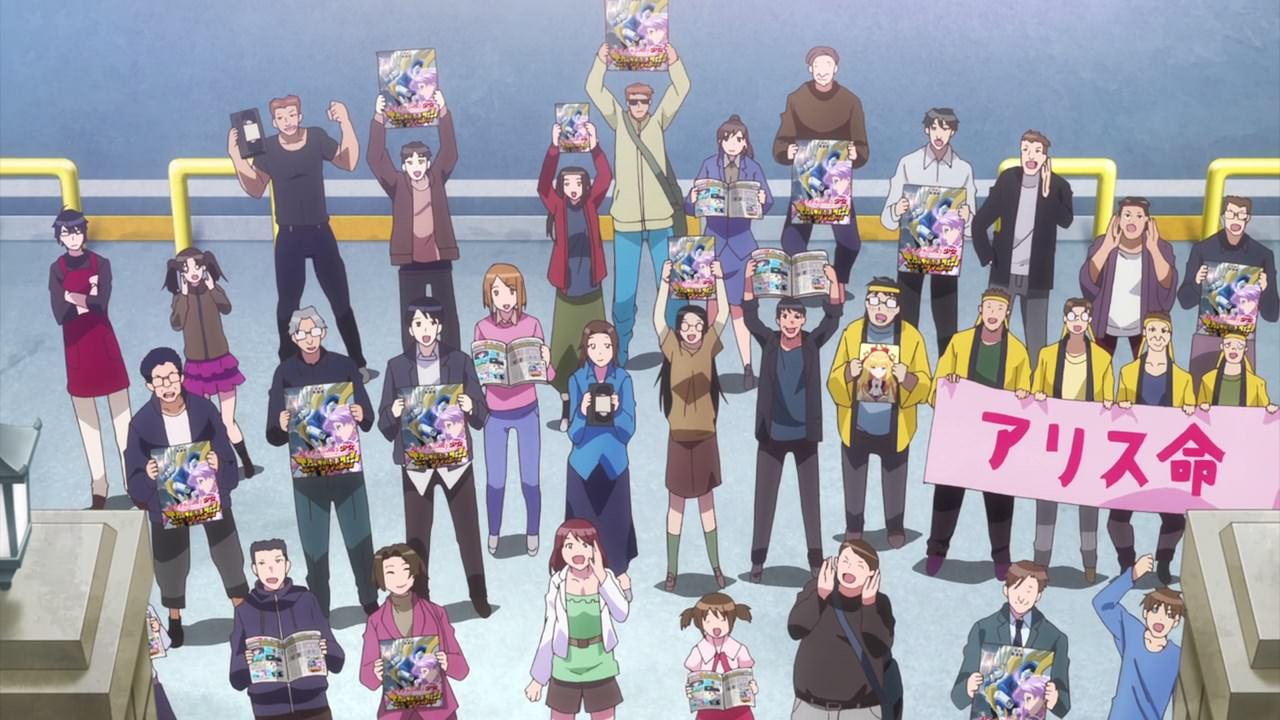 …which turned out to be anime fans who appreciated his work. Well, they discovered it thanks to Arisu Kamiigusa’s stream, but at least they understand the dedication that he poured from Eternal Symphony. 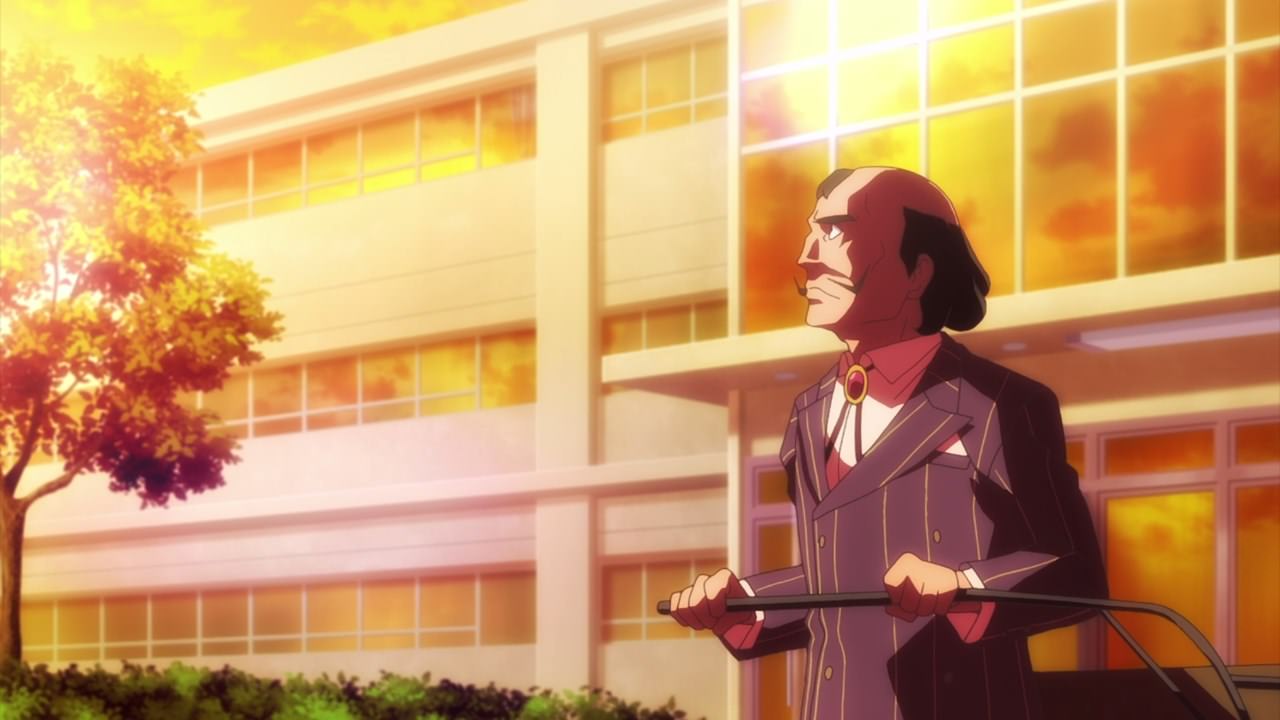 With that said, it seems that the principal has accepted his defeat as he leaves Sakaneko Academy. I have to say that he’s not evil, the principal is just misguided. 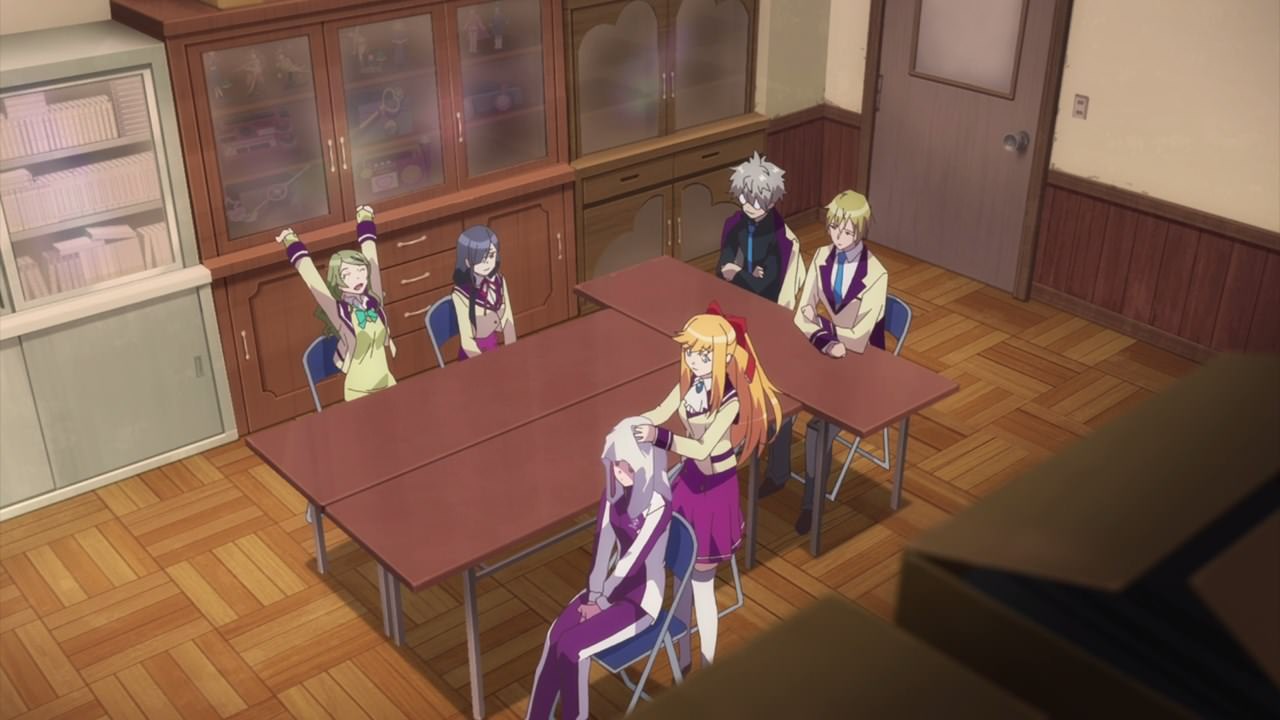 On the other hand, the anime research club has returned after talking to the principal. So, seems that it’s all’s well that ends well, right? 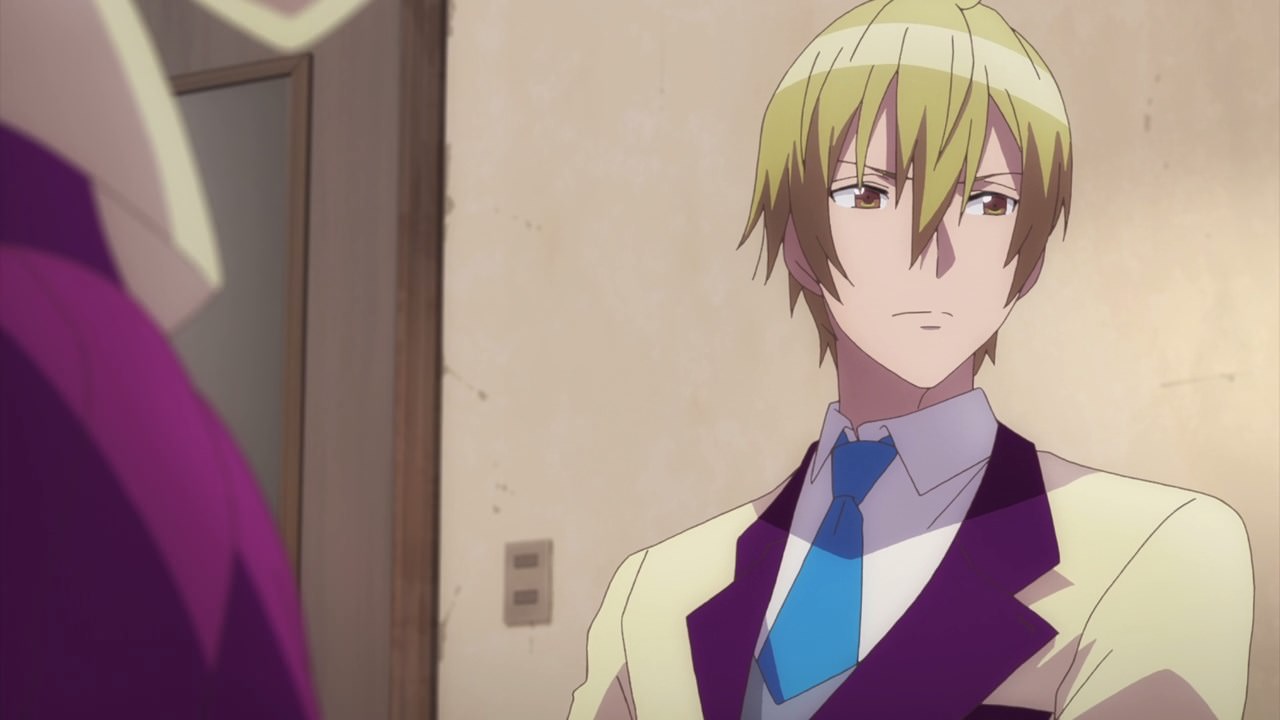 Well, not quite as Kouki Nakano is thinking about his next move now that the anime club is returned… 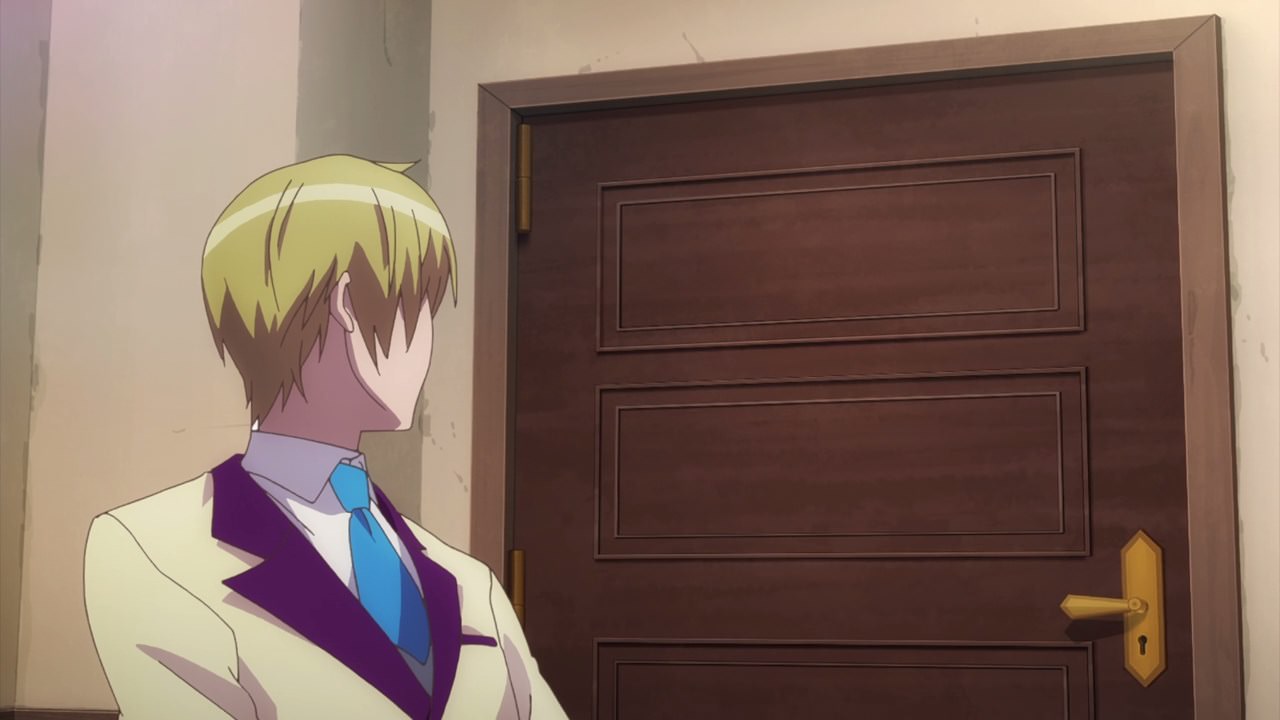 …especially that secret room in which he’s itching to go there. Come to think of it, I wonder what he’s planning to do inside that room? Finding a secret item like a beret perhaps?

Regardless, I feel 100% that Nakano is the secret villain of Animegataris. 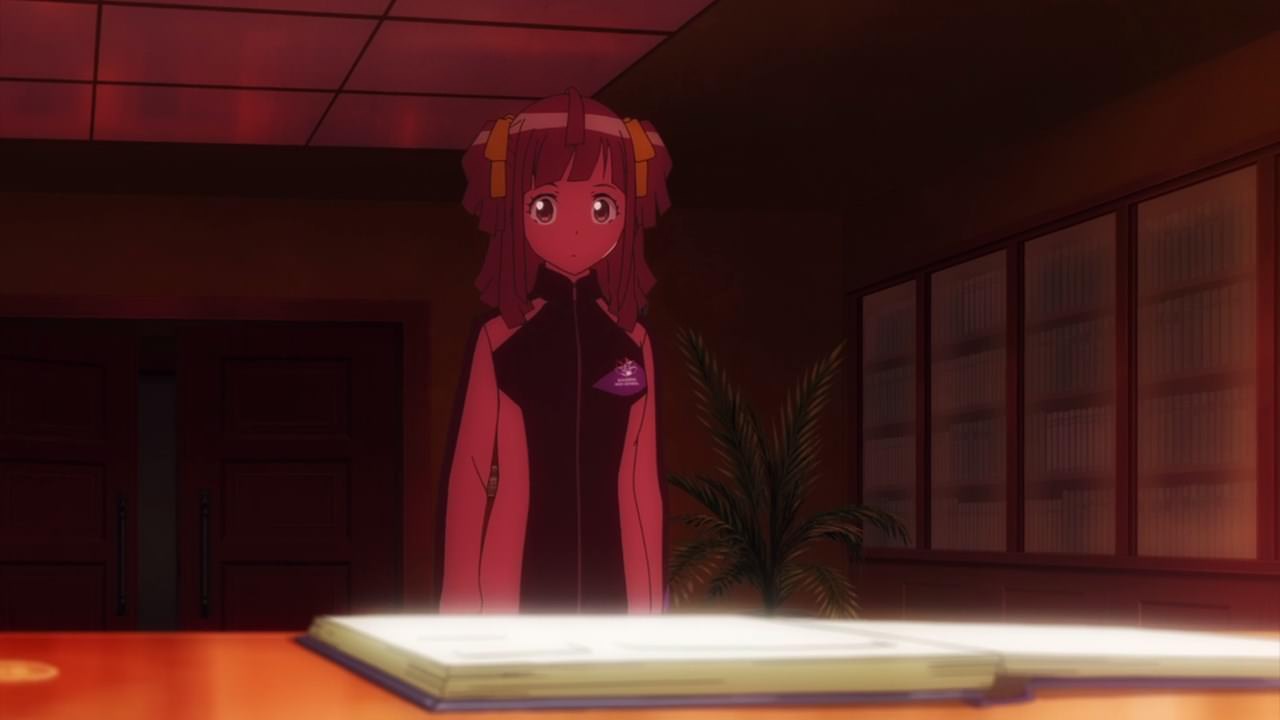 And you know what, I feel that it’s pretty much confirmed when Minoa Asagaya looked at the alumni book… 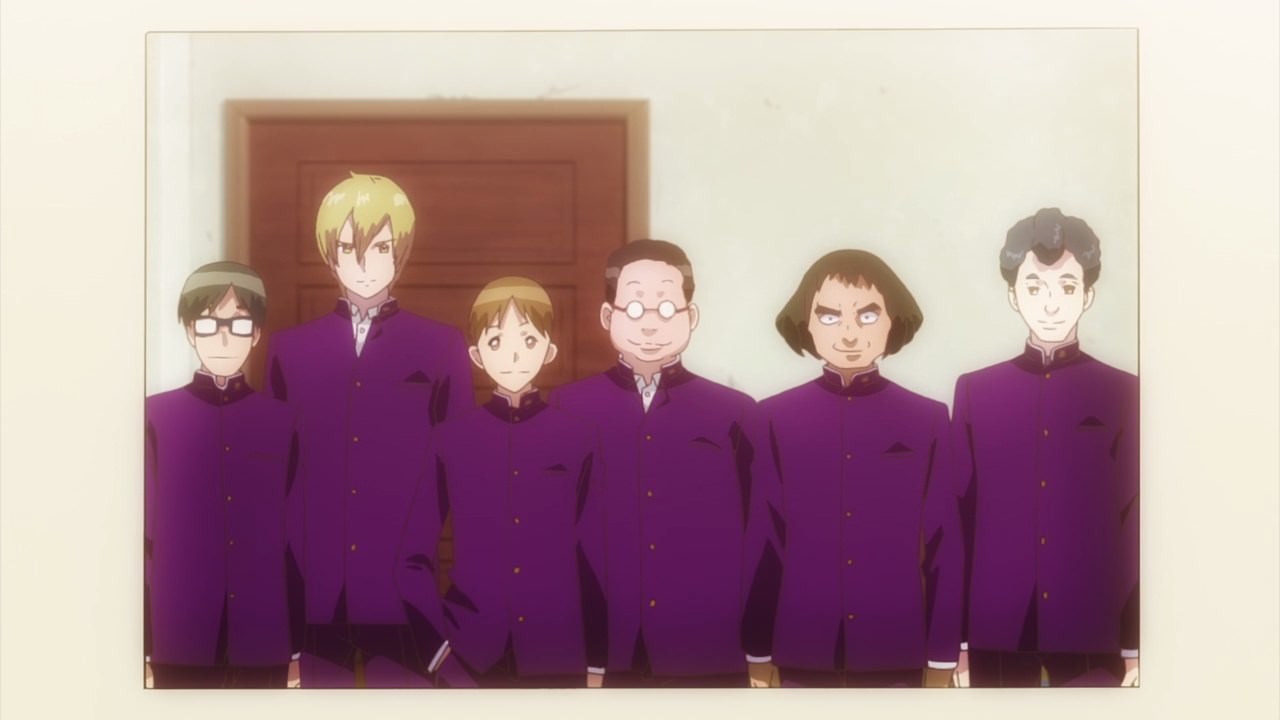 …which not only sees the principal, but also Kouki Nakano. What’s going on here, is Nakano actually older than he looks?

Well then, we’ll find that out on the penultimate episode for some answers!