A Place Further Than the Universe Episode #01

Posted on January 3, 2018 by benigmatica 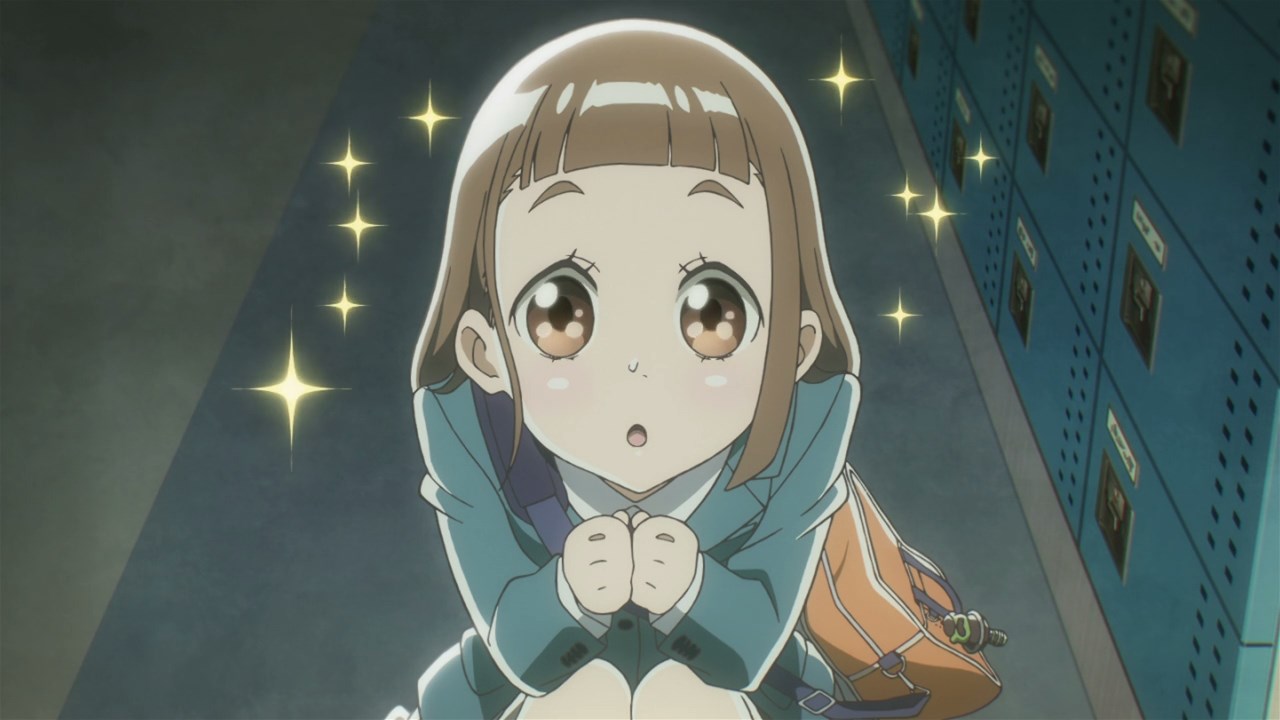 And now it’s time to start the Winter cour with an original anime series by Madhouse.

Anyways, this is Mari “Kimari” Tamaki who has no plan nor ambition in life as she spend her days doing things normally in high school. 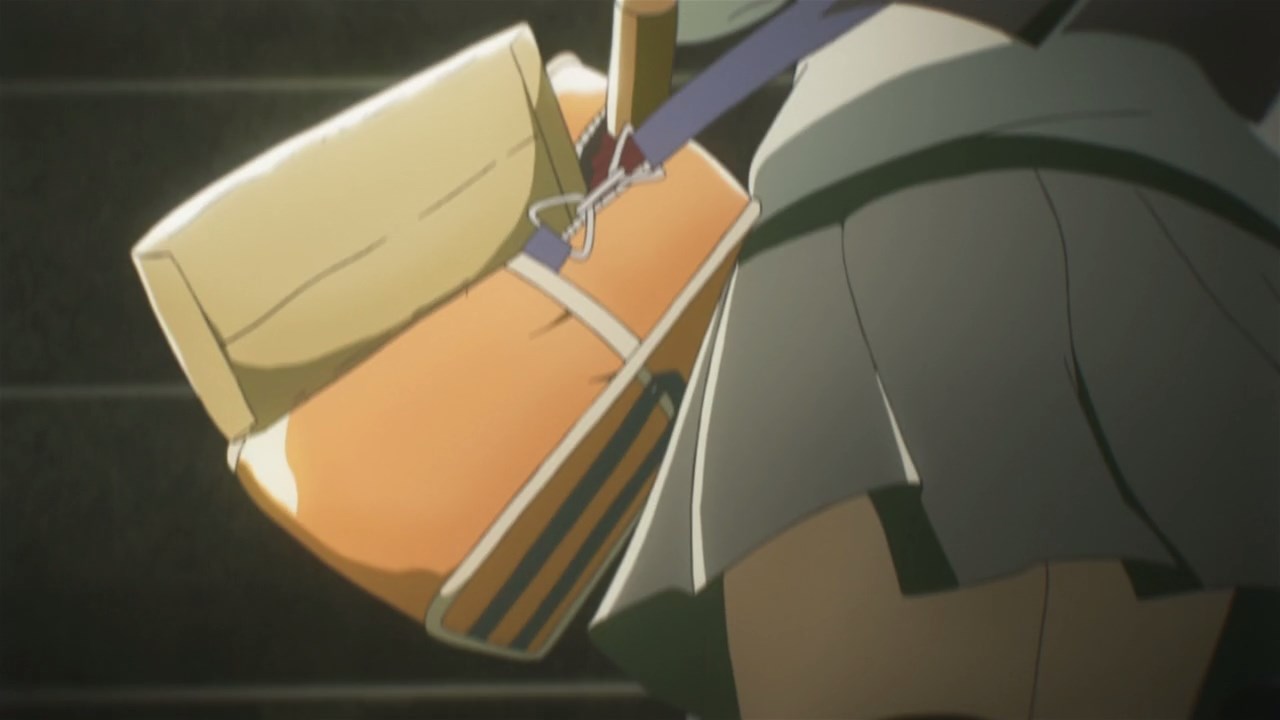 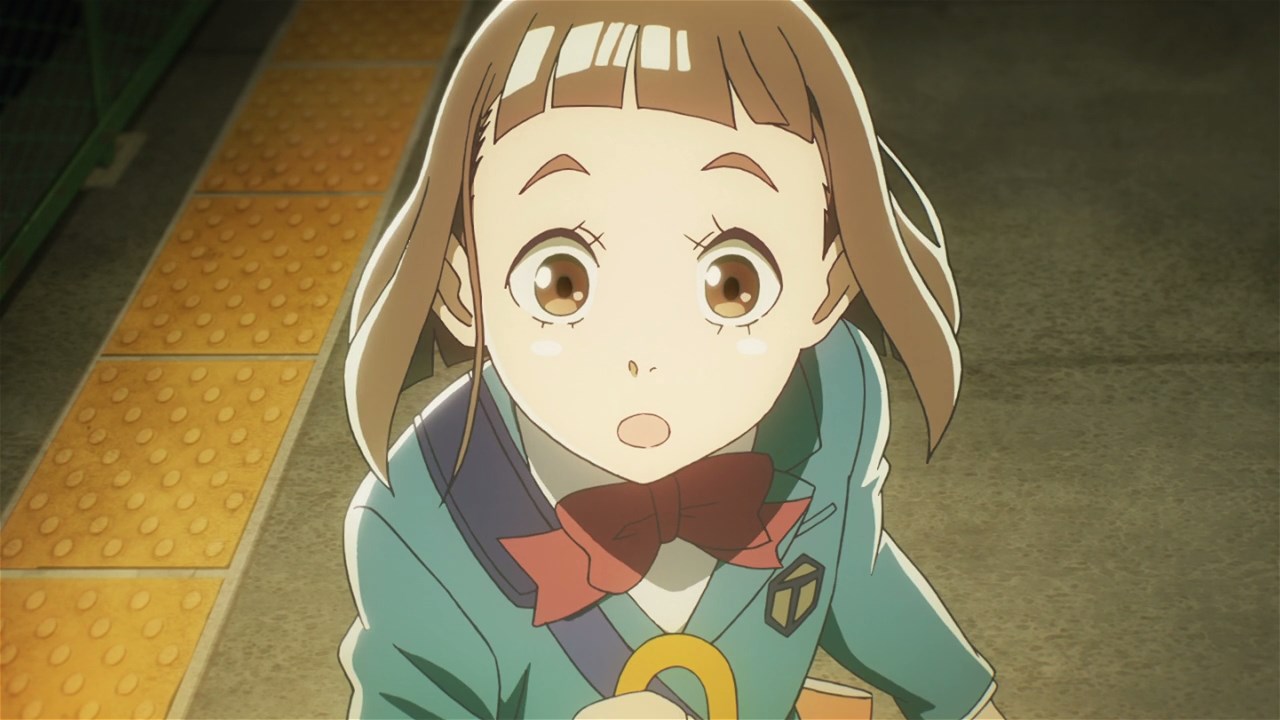 That’s until Mari Tamaki stumbled upon a girl who dropped an envelope at the train station.

While Kimari tried to give the envelope back to her, seems that the girl already took the train and left. In any case, I wonder what’s inside the envelope if you may ask? 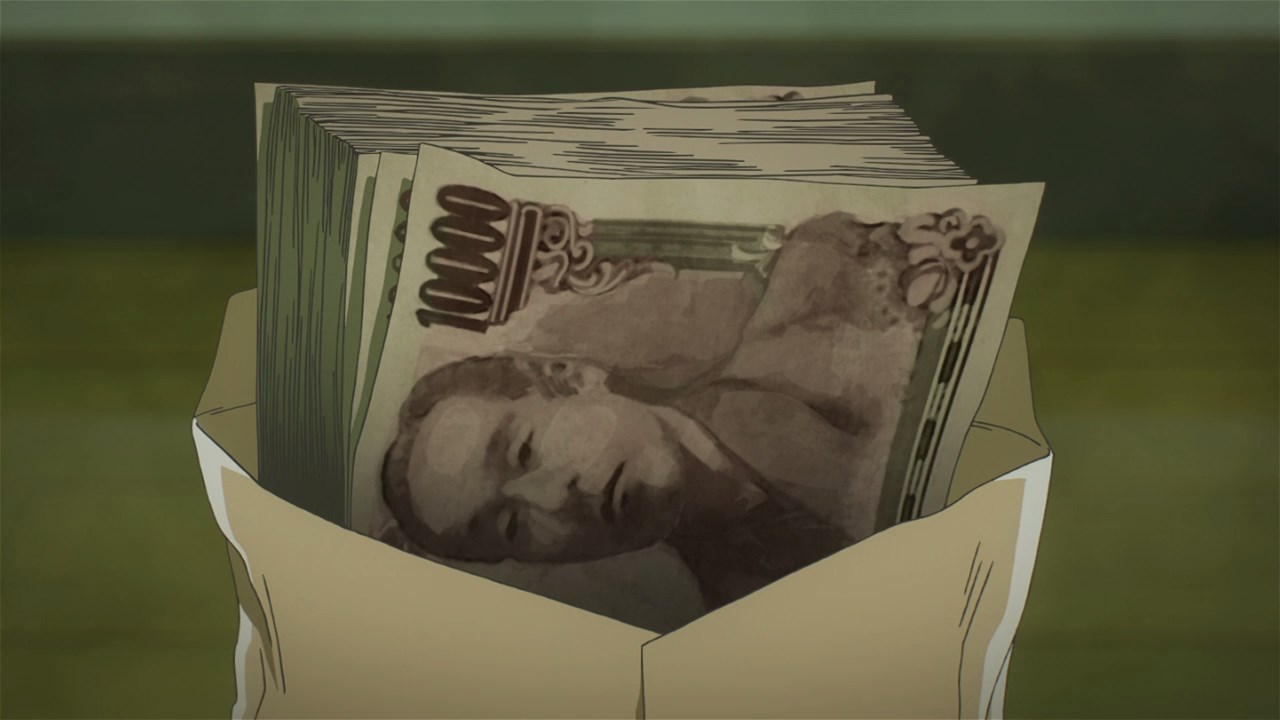 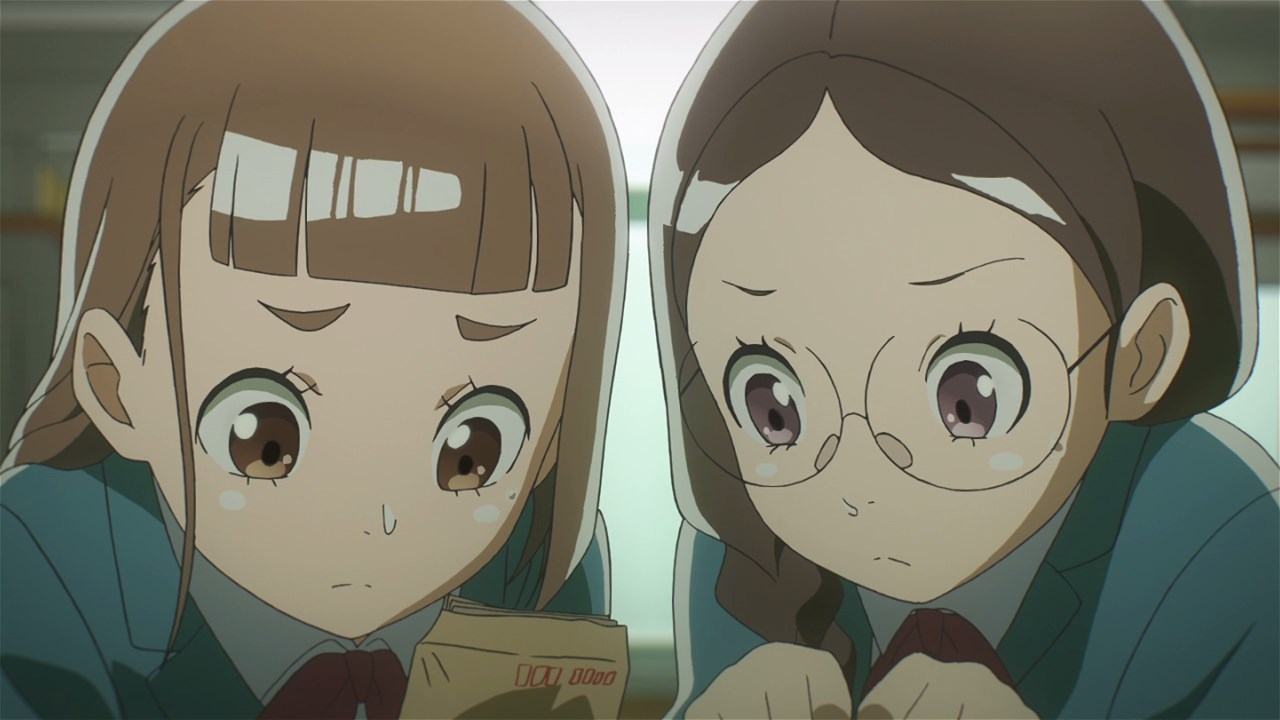 Well, it’s a wad of cash with 1 million yen as Kimari showed it to her friend Megumi Takahashi.

Although having a million yen is very tempting, I think they need to give it back to its owner. 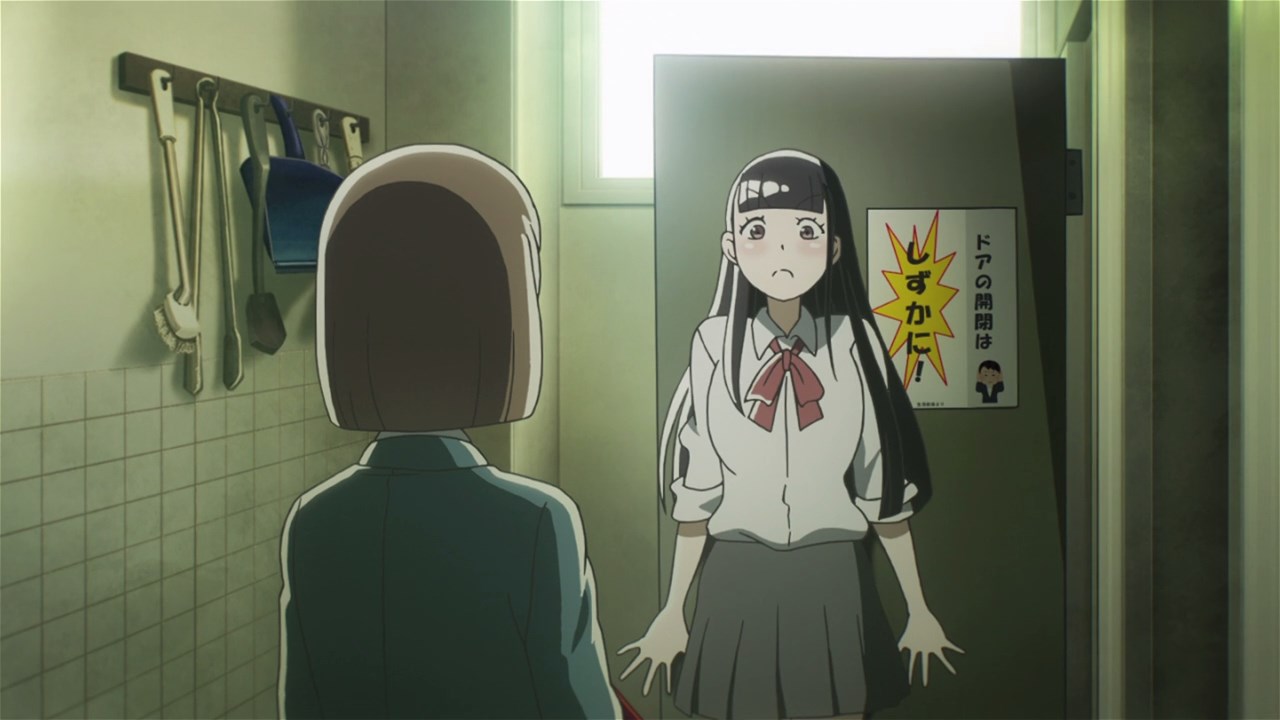 Eventually, Mari Tamaki stumbled upon a girl named Shirase Kobuchizawa who is very desperate on finding her envelope full of money.

In any case, Kimari gave the envelope back to Shirase because that’s the right thing to do. 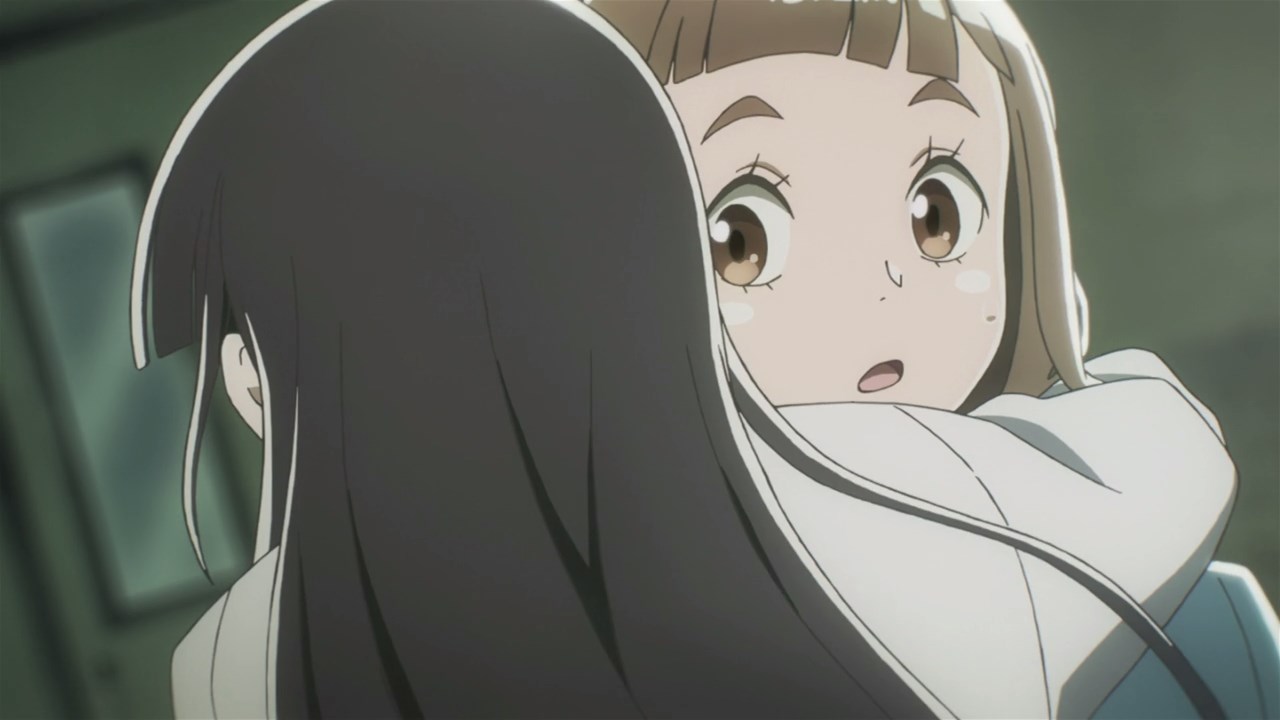 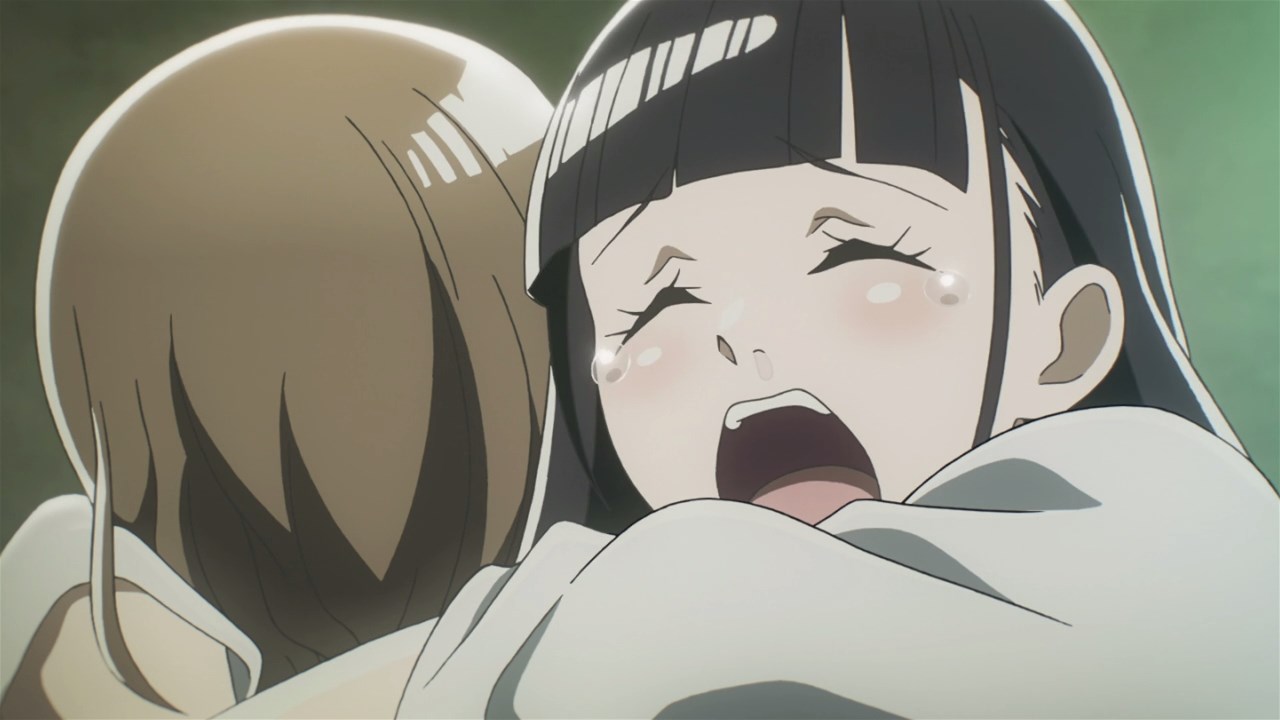 Oh and as for Shirase, she felt relieve that her money that she earned has returned to her hands. So, what’s the deal with having 1 million yen anyway? Well, it turns out that Shirase Kobuchizawa will use it to go to Antarctica as she was inspired by her mother to go there. Although everyone might think that it’s crazy to explore Antarctica, Shirase still believes in that dream.

In any case, this anime series “A Place Further Than the Universe” is very interesting to watch because you have one character named Shirase who wants to realize her dream instead of doing nothing for the rest of her life. And you know what, I feel that Shirase’s enthusiasm might inspire Kimari from joining her on a quest to explore Antarctica. Audio and visual presentations aside which is good by the way, this show will be quite entertaining until the end.

Anyways, I’ll see you next time as Mari Tamaki will join Shirase’s adventure towards Antarctica!