Posted on January 5, 2018 by benigmatica 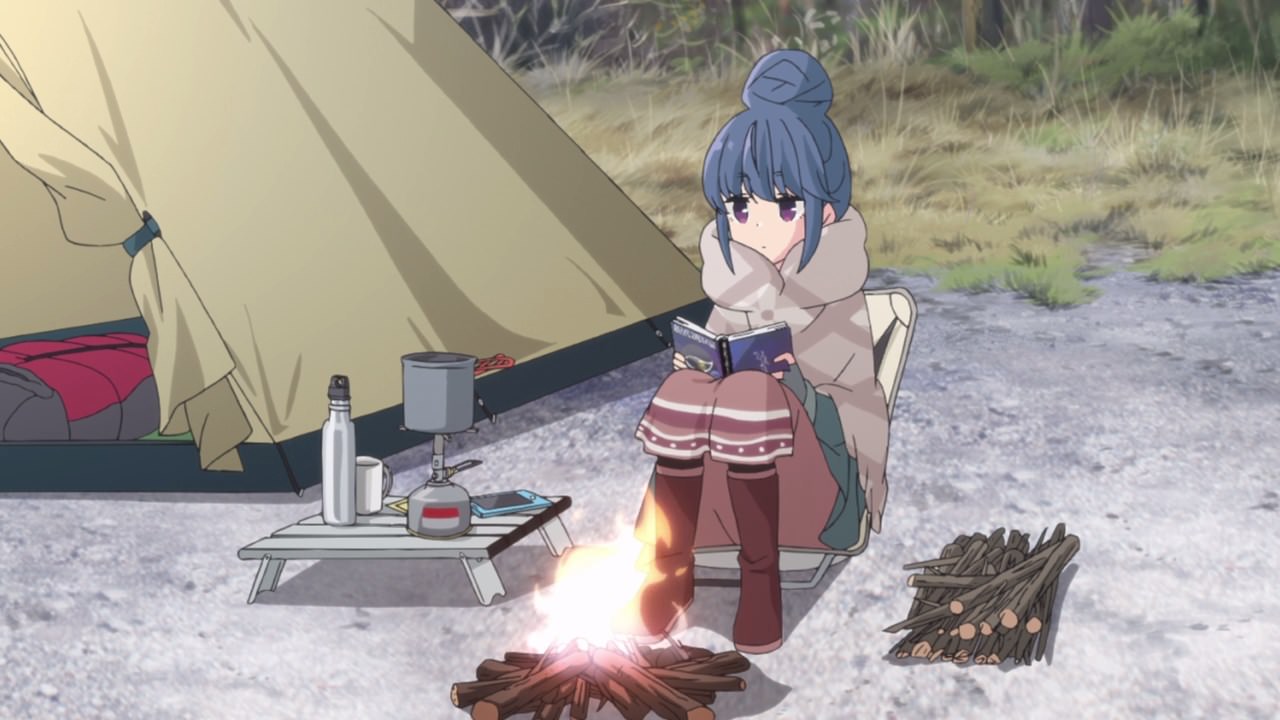 Here’s another anime adaptation based on a manga from Houbunsha’s Manga Time Kirara manga magazine where it shows the joys of camping, starting with Rin Shima where she set up the camp and the bonfire by herself.

Yes, she loves the great outdoors no matter what time of the year! 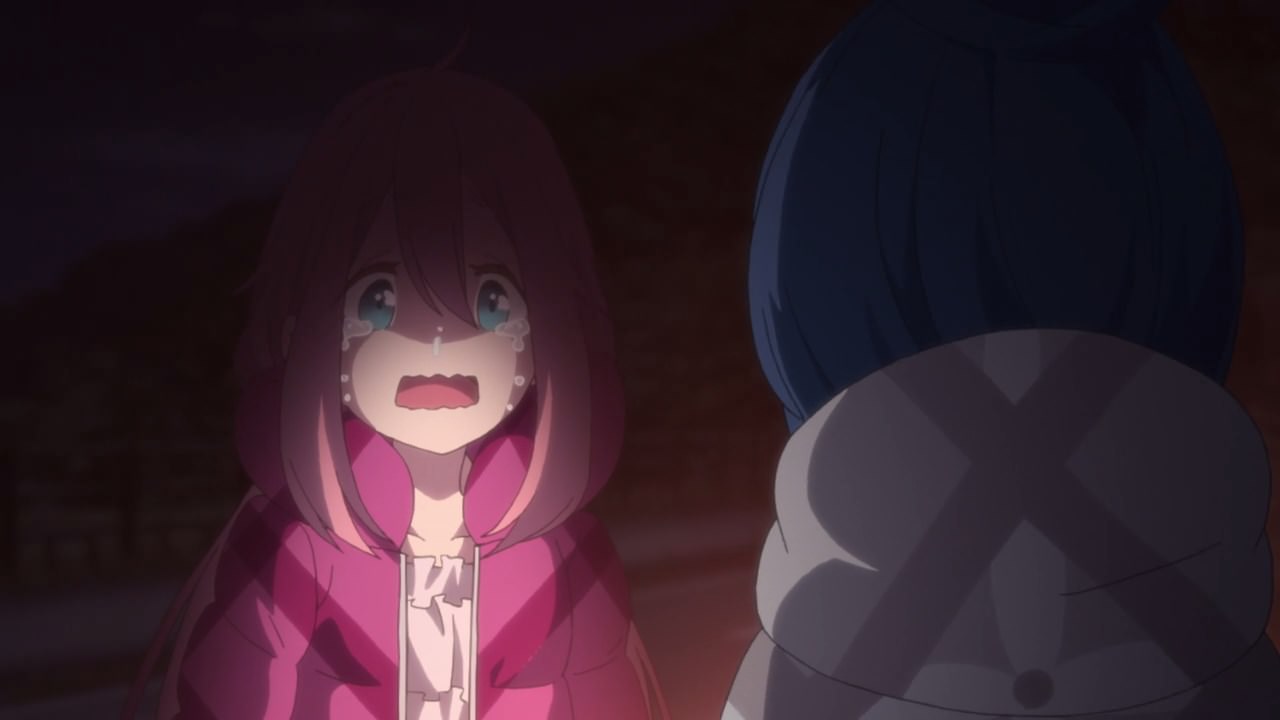 However, Rin encountered Nadeshiko Kagamihara at night where she’s pretty much scared of staying in the dark. Well, it turns out that Nadeshiko slept near the comfort room most of the day.

But you know what, she can’t go home during the night as Nadeshiko doesn’t have her cellphone, plus it was revealed that she recently moved here in this area. Yeah, that’s something! 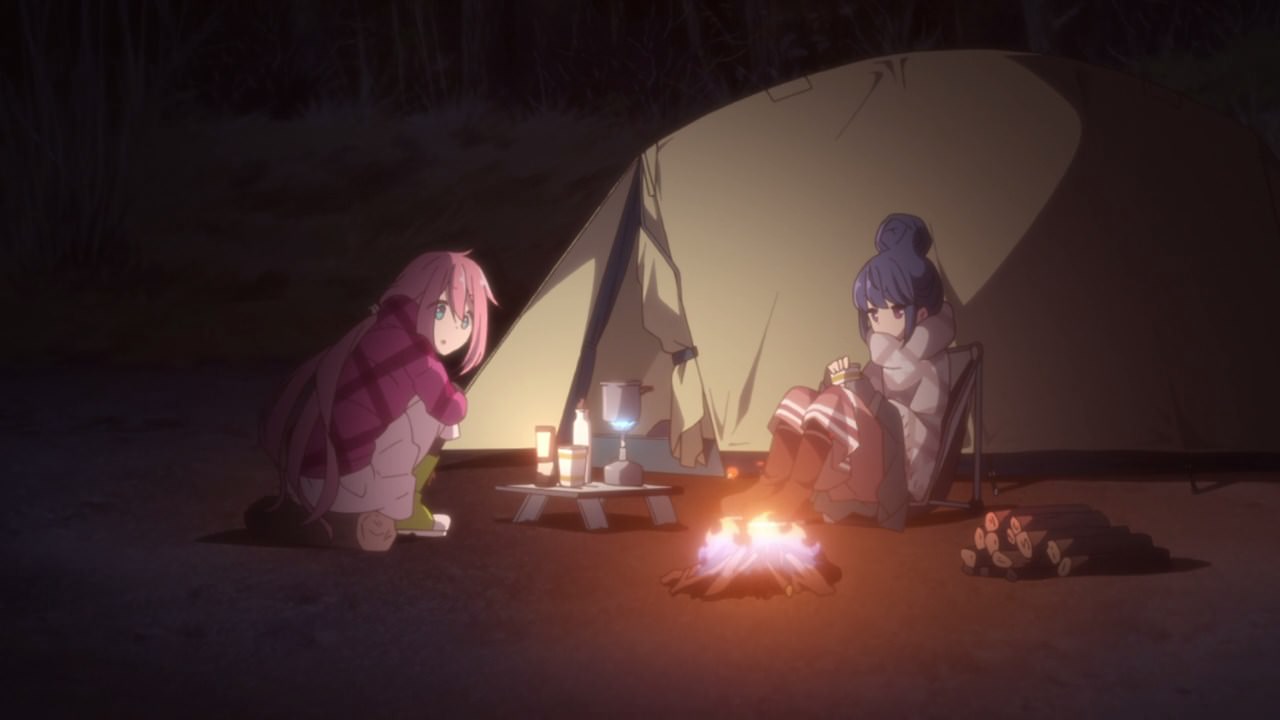 So, Rin Shima let Nadeshiko Kagamihara stay at her camp for the time being until someone will pick her up. I mean, who wants to stay at the comfort room bench and get a cold? 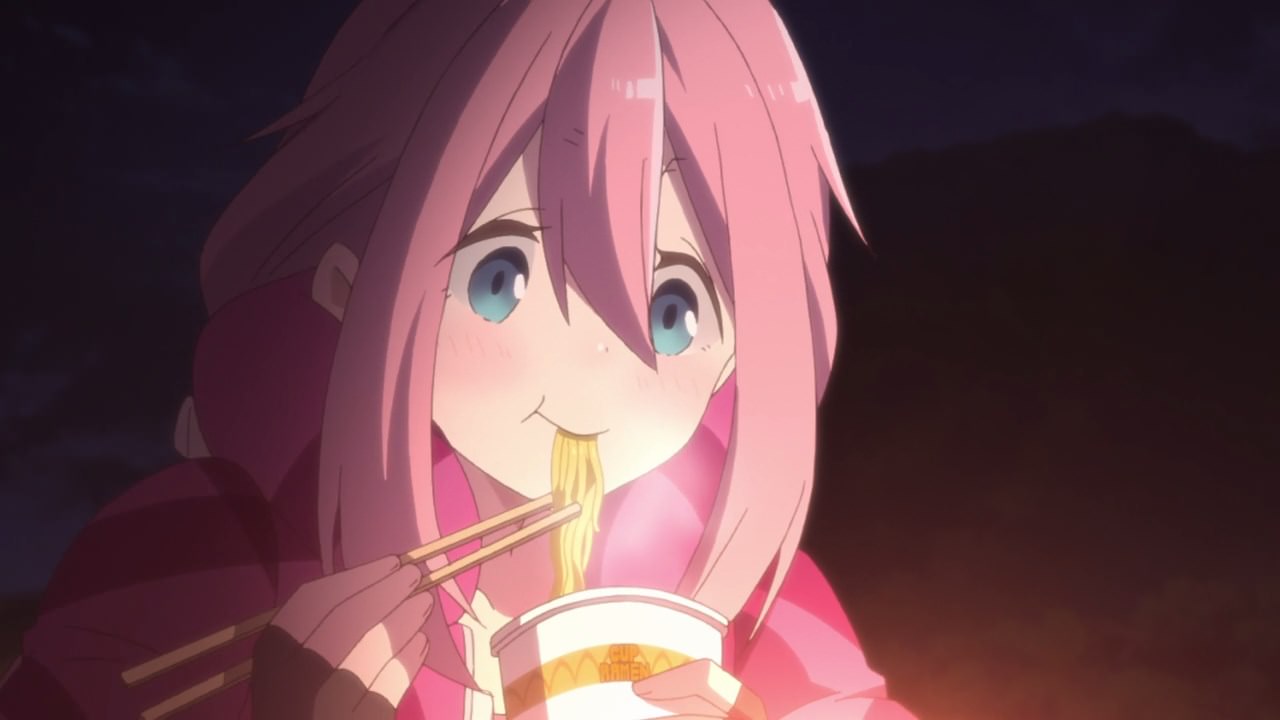 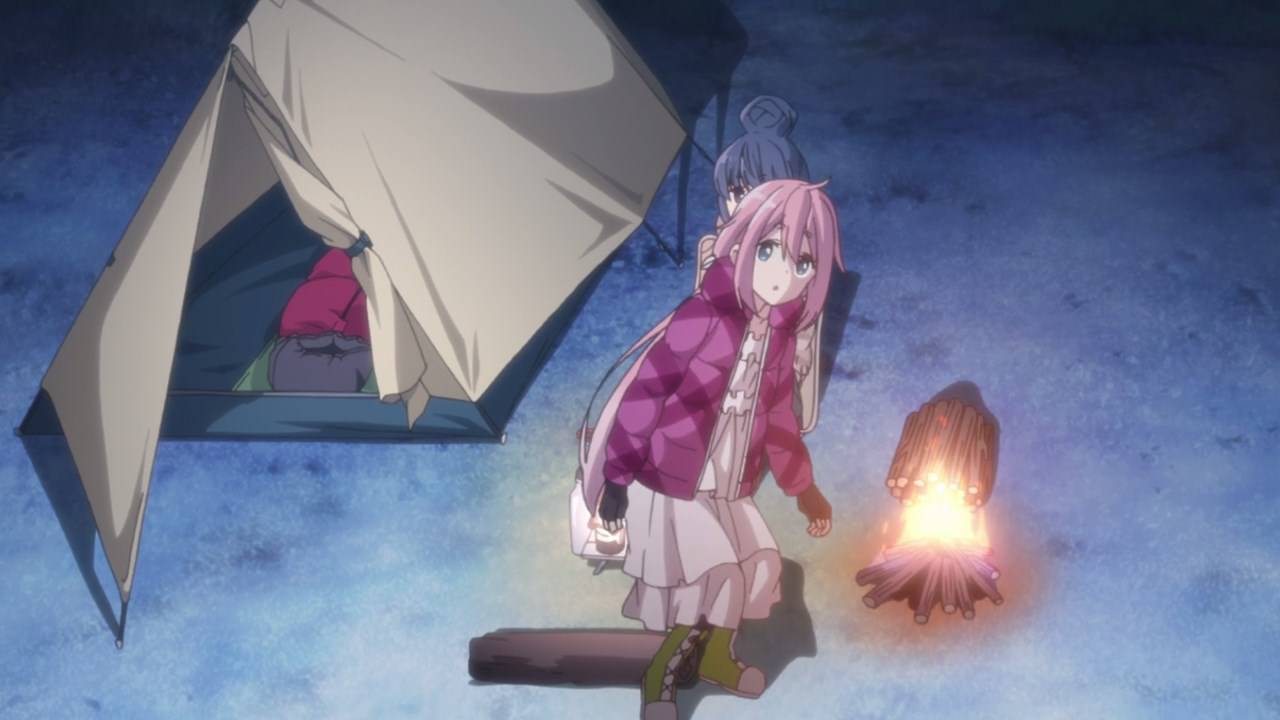 And lastly, here’s Nadeshiko as she look something great behind her back… 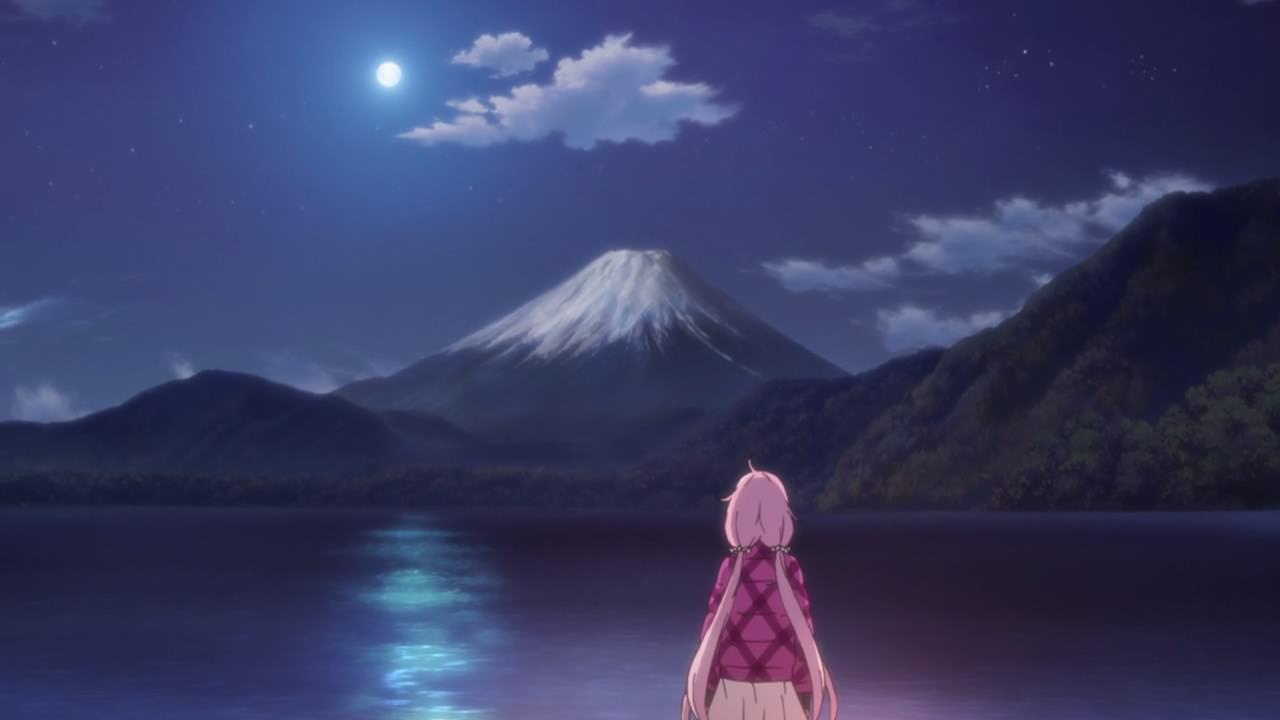 …which turned out to be Mount Fuji being basked in the moonlight. Yeah, what a great way to end this first episode of Yuru Camp!

I must say that I like how it’s going for this anime series and I can’t wait for the next episode.