Posted on January 9, 2018 by benigmatica 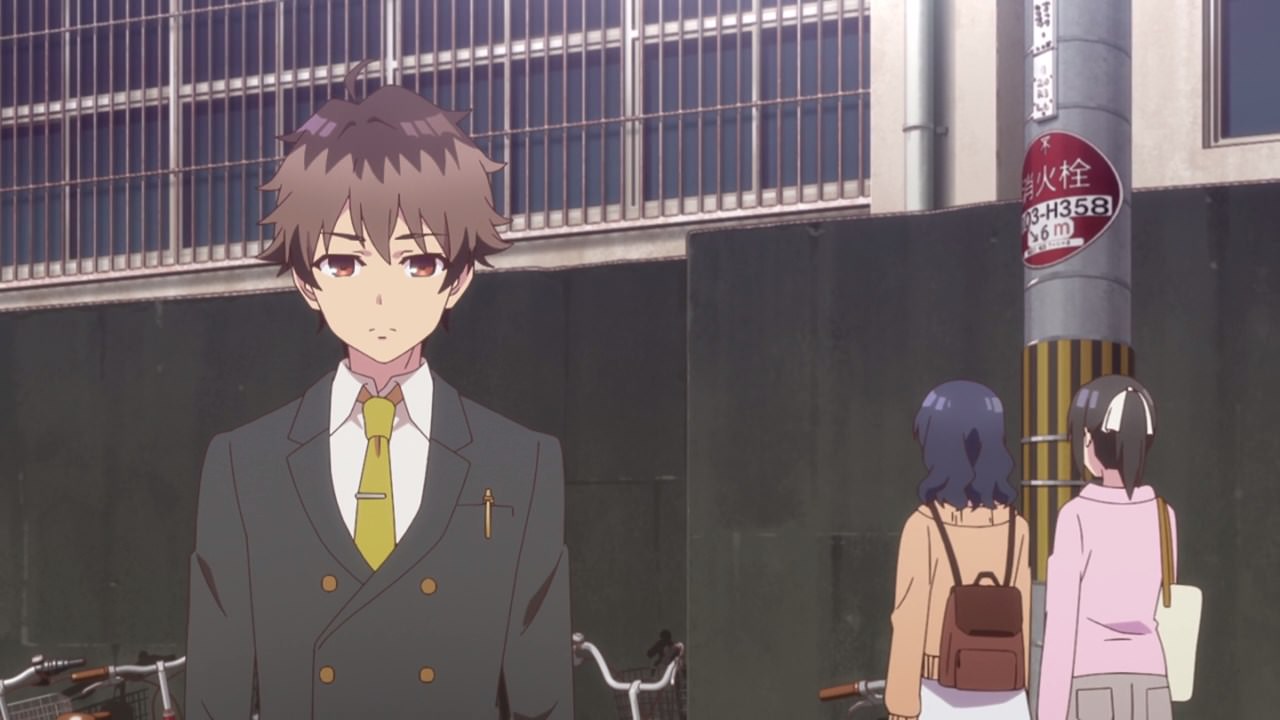 Hey everyone, it’s an anime adaptation of a light novel from SB Creative’s GA Bunko label where it tells a story of a young professional shogi player named Yaichi Kuzuryuu.

After winning the title of Ryuuou in a nerve-wracking match, Yaichi is having a slump lately since that victory. Yeah, seems that the shogi champion is getting rusty! 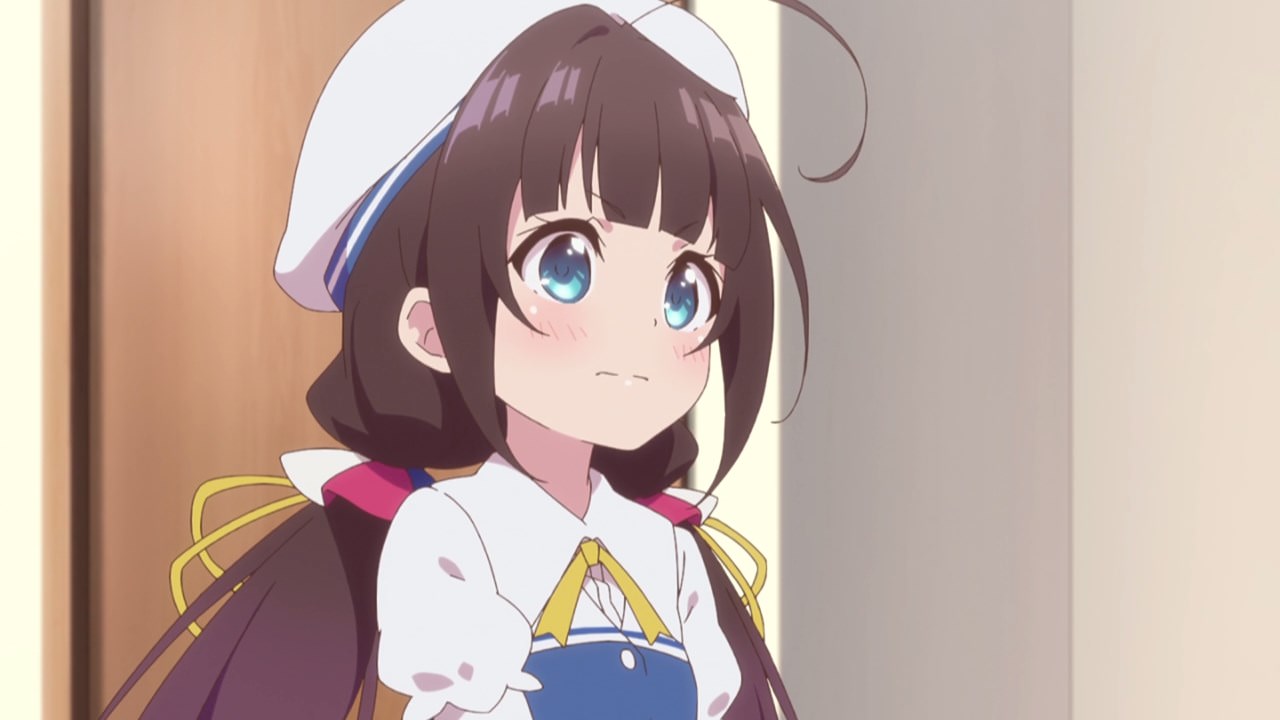 It all soon changed though as Yaichi met a young girl named Ai Hinatsuru who’s a fan of Kuzuryuu that she made a promise to him that he’ll take her as an apprentice.

Then again, Yaichi won’t plan to take someone as his apprentice, but he’s willing to test Ai’s skills so Kuzuryuu accepted her challenge and played one game. Of course, Yaichi would bet that it’ll be an easy win for Ai-chan. 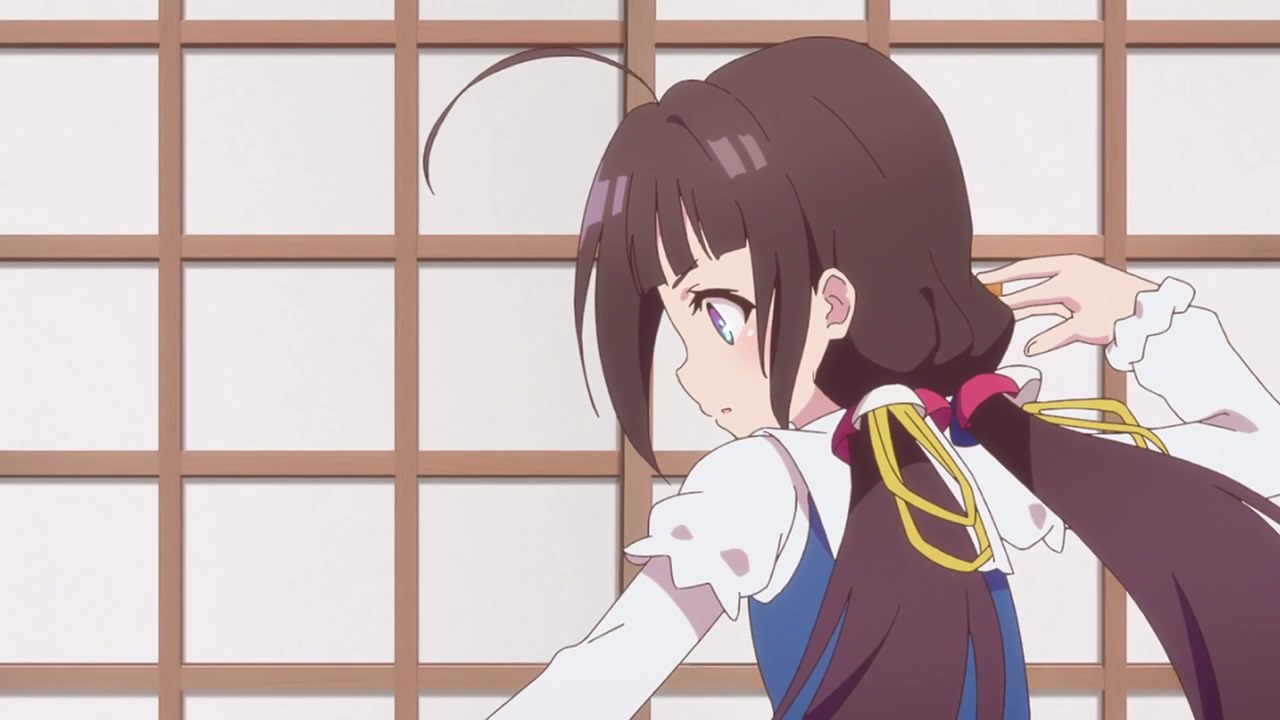 Except that it’s not the case for this game as Ai Hinatsuru’s mind shifted gears and went on the offensive instead. 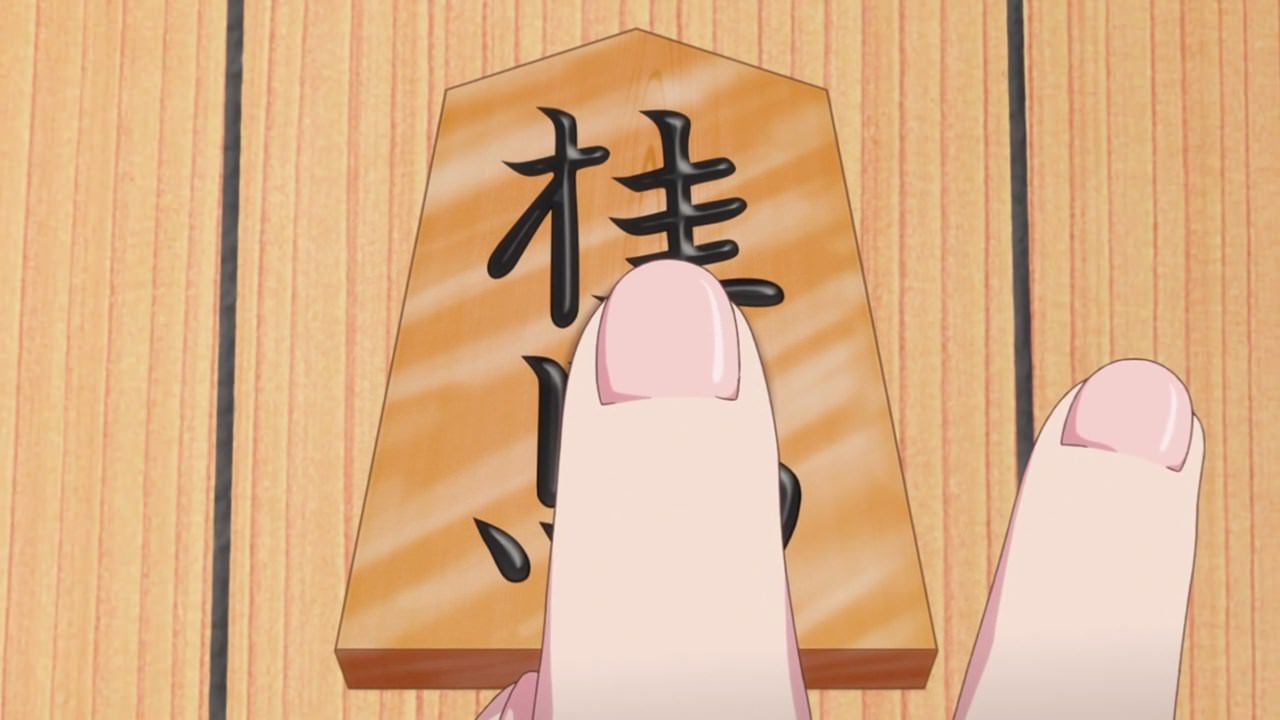 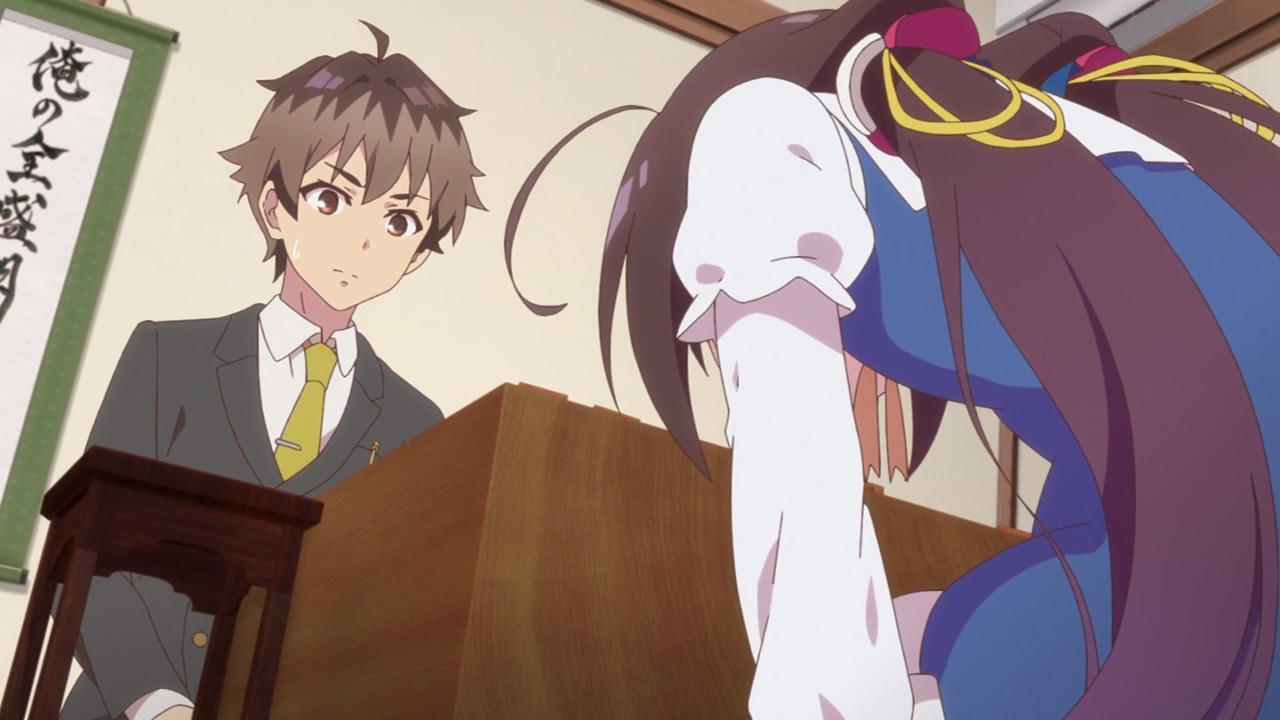 This change of playstyle from Ai-chan has caught Yaichi off-guard that he almost lost the game.

He realized that despite her claim that she learned to play shogi for three months, Ai-chan has a knack of talent that she might become the best shogi player. 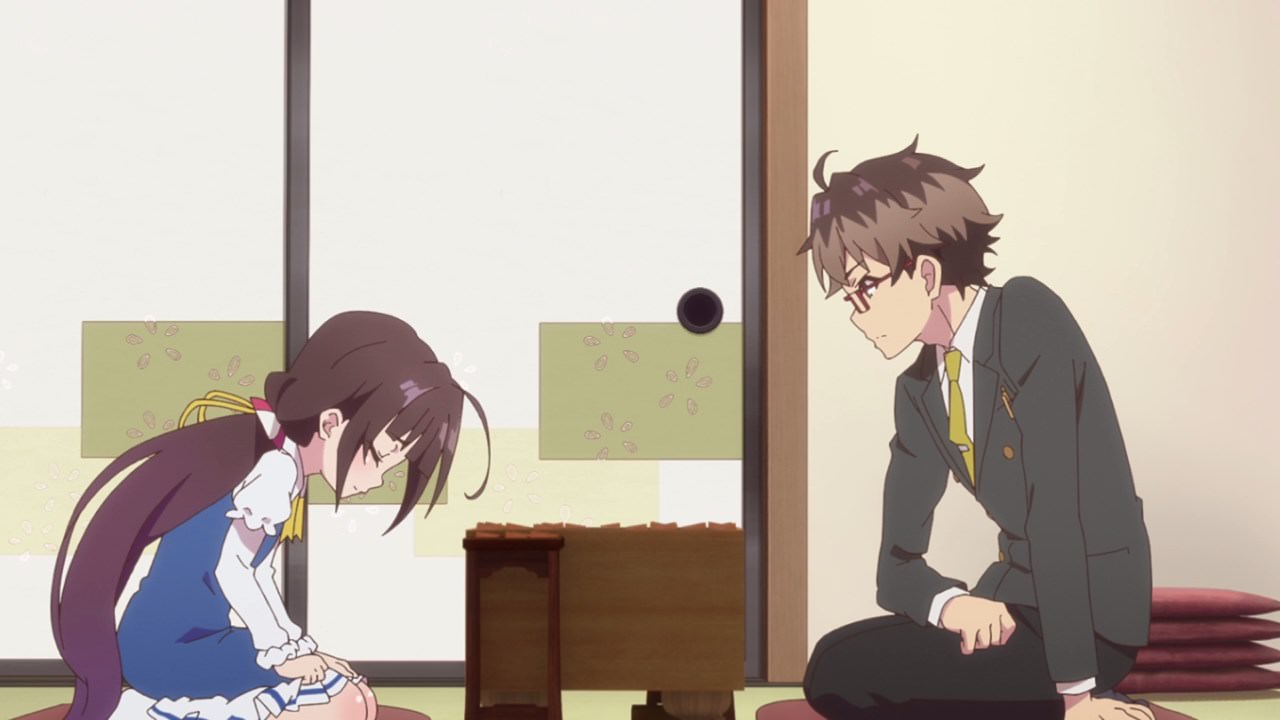 Still, Ai Hinatsuru is just starting out as Yaichi Kuzuryuu survived the onslaught and won the match. Well, it got so serious that Yaichi wore some glasses to get focused on winning the game.

But hey, I have to say that Kuzuryuu got someone to play him that he’s getting excited instead of felling off to a slump. Of course, seems that they played a long time that it’s already evening, so Yaichi decides to let Ai-chan sleep at his place. 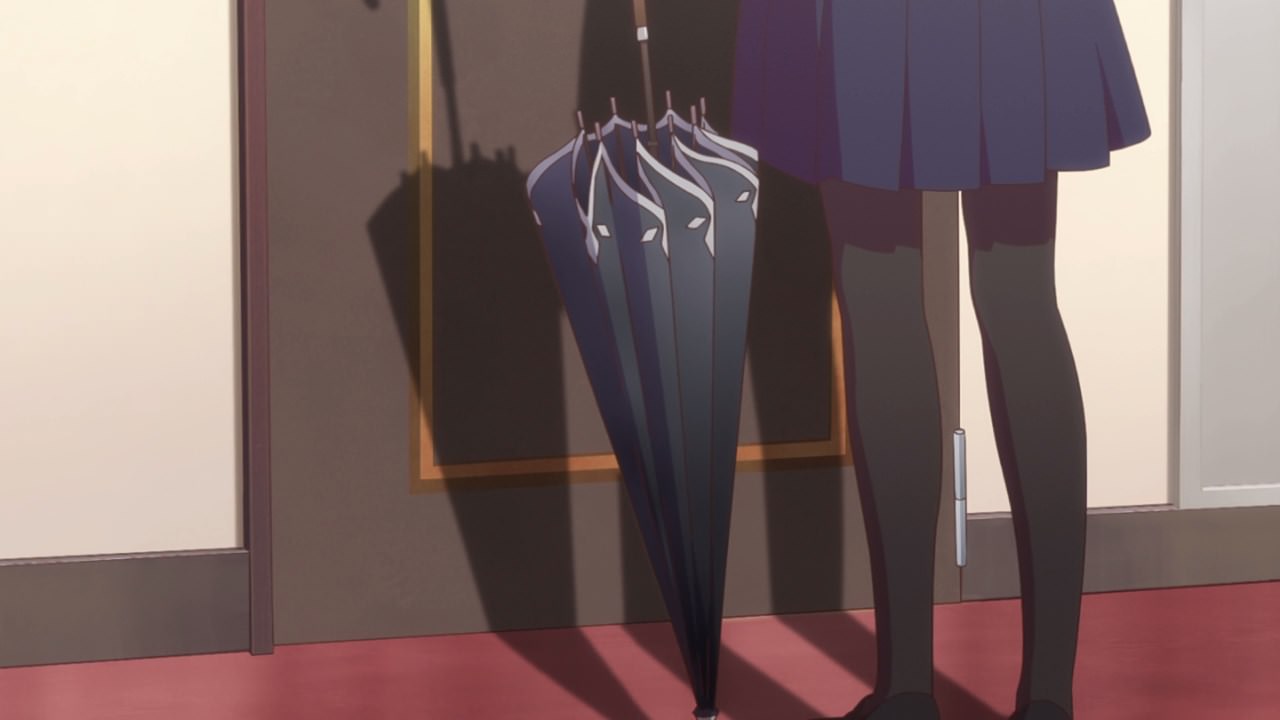 However on the next day, an unexpected visitor arrived to see Yaichi Kuzuryuu as this guest wants to play some shogi with him.

Unfortunately for Kuzuryuu, he can’t entertain the visitor at the moment because Yaichi got Ai-chan to take care of.

And as you can see, she came out from the bathtub in the nude. Well, Project No. 9 loves showing off naked lolis to some of their works. 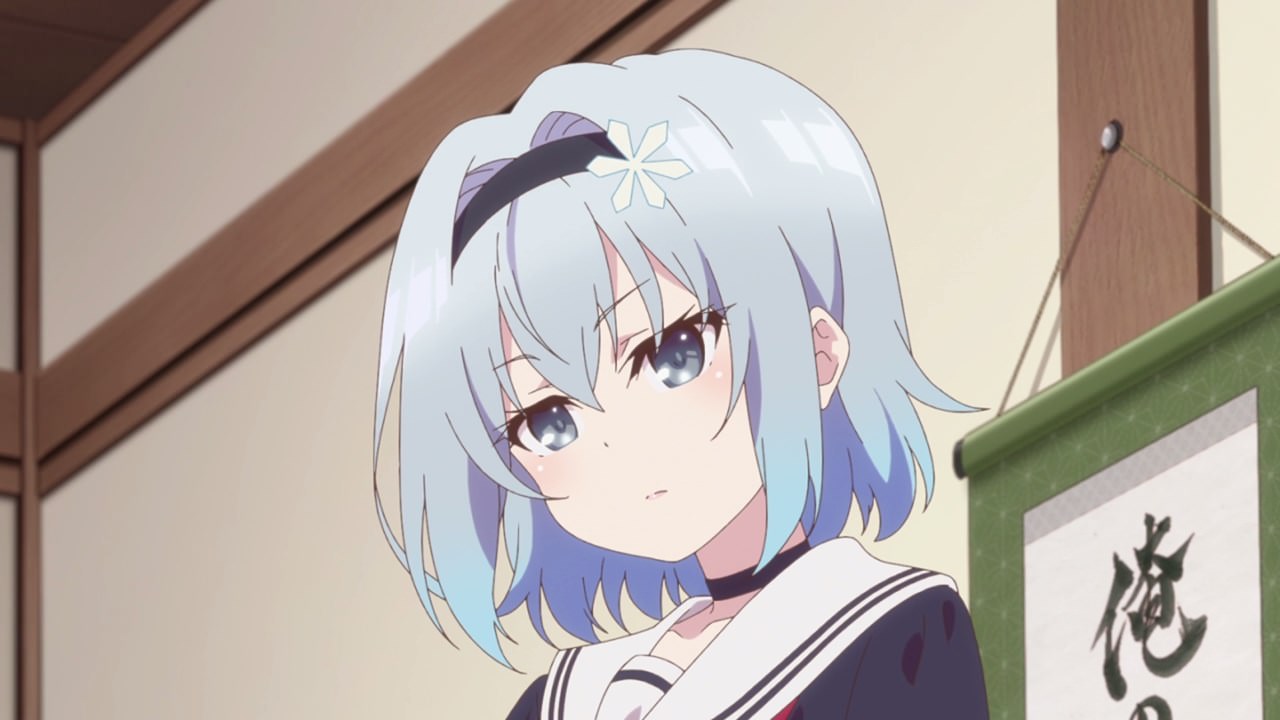 Moving onto the next scene as this guest introduced herself as Ginko Sora who is Yaichi’s senior despite being younger than him.

Like Kuzuryuu, Ginko Sora is also a shogi champion with two titles to her name, which is why Yaichi respects her so much that he calls Ginko as his older sister. 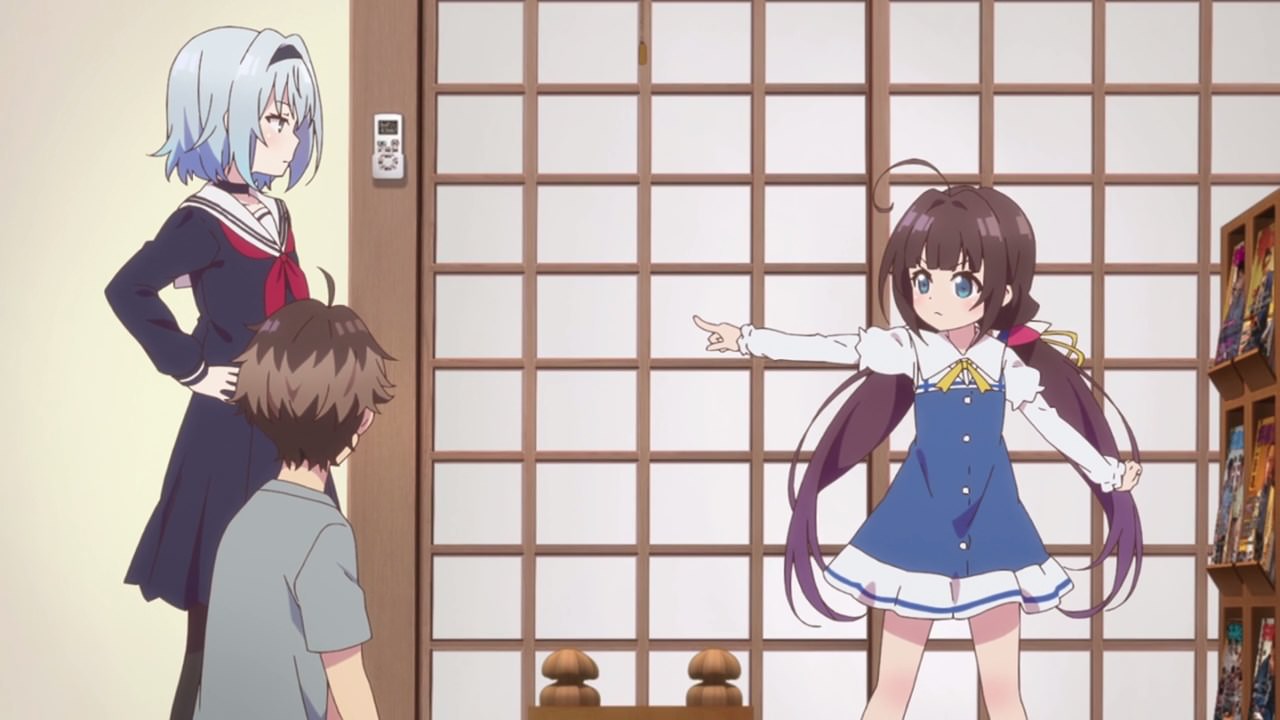 Well, seems that Ginko wants to clobber up Ai-chan for those insult, but beating up a young girl is a bad idea! 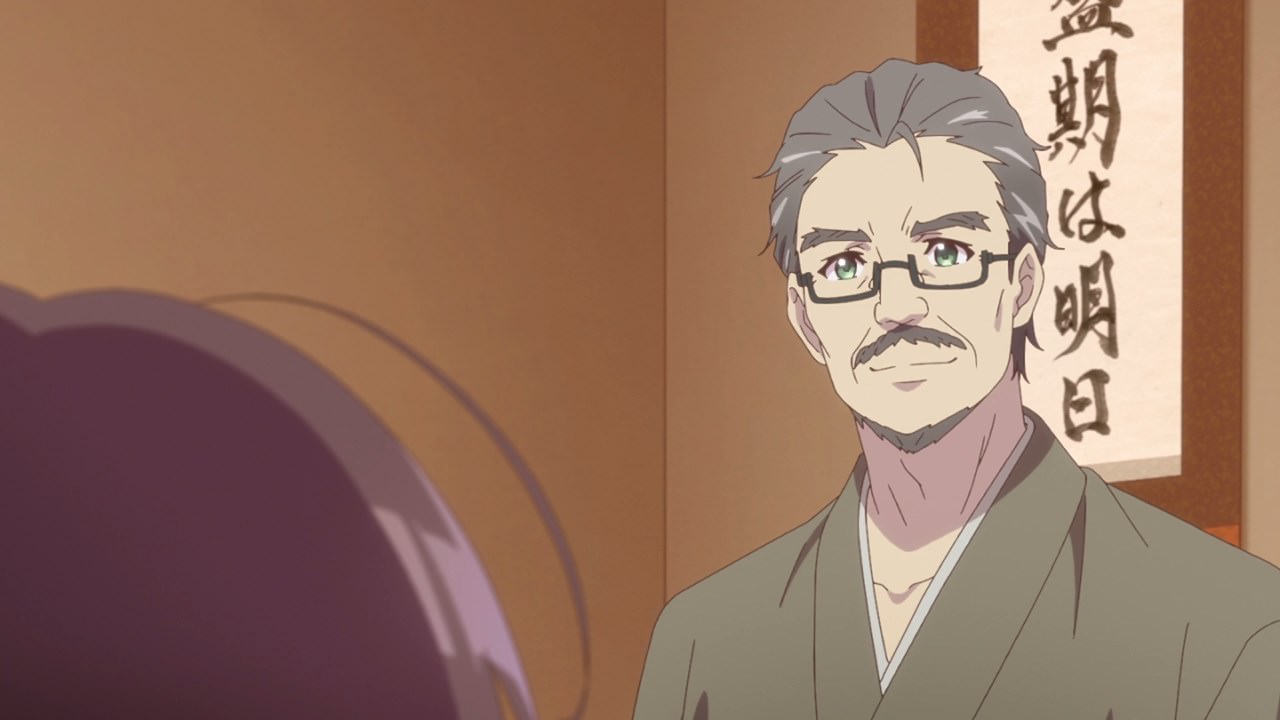 Finally, they went to their master’s house where Kousuke Kiyotaki told both Ginko and Yaichi that Ai-chan ran away from home. Wow, I guess her parents are worried about her.

However, Kousuke-san suggested to Yaichi to take Ai-chan as his apprentice because he sees potential towards Hinatsuru. Heck, she might become a shogi champion someday if Yaichi puts more time teaching her the fundamentals. Oh boy, looks like the current title holder of Ryuuou has more work now.

In any case, I’ll see you on the next episode as I’m interested to see how the anime adaptation of Ryuuou no Oshigoto! will play out.