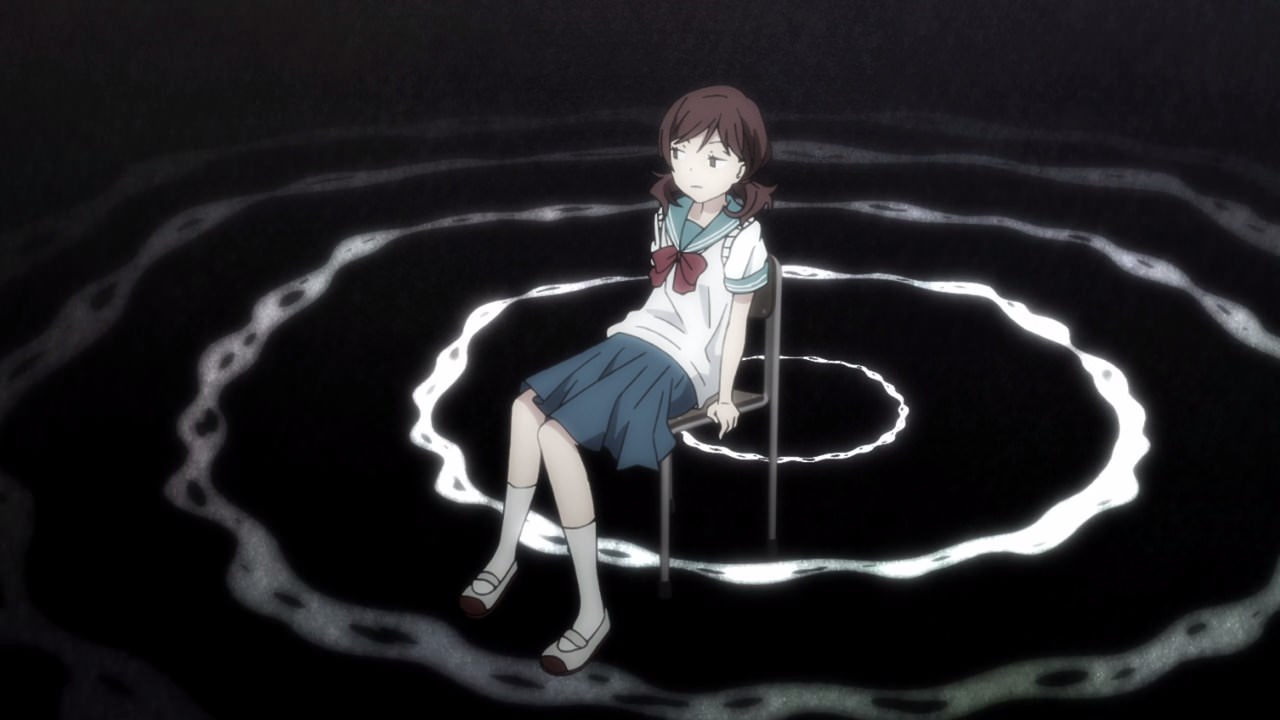 Well, seems that the cat is out of the bag as Megumi Takagi and her friend admitted that they bully someone because they’re being pressured by their parents.

As much as she told the truth towards Kokubu-sensei, Megumi Takagi felt uninterested and half-assed upon admitting her actions. 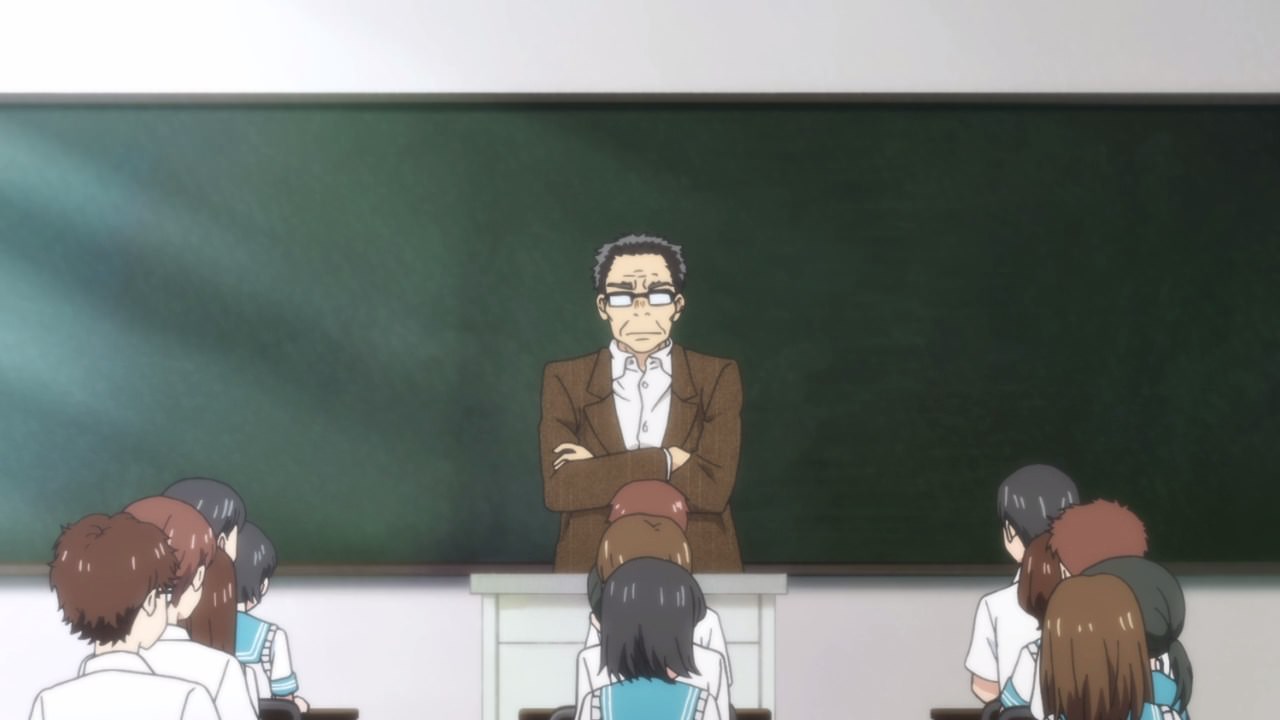 Anyways, seems that Kokubu-sensei’s appearance has helped on stopping the bullying within the middle school by telling victims and other students to speak out of their frustration… 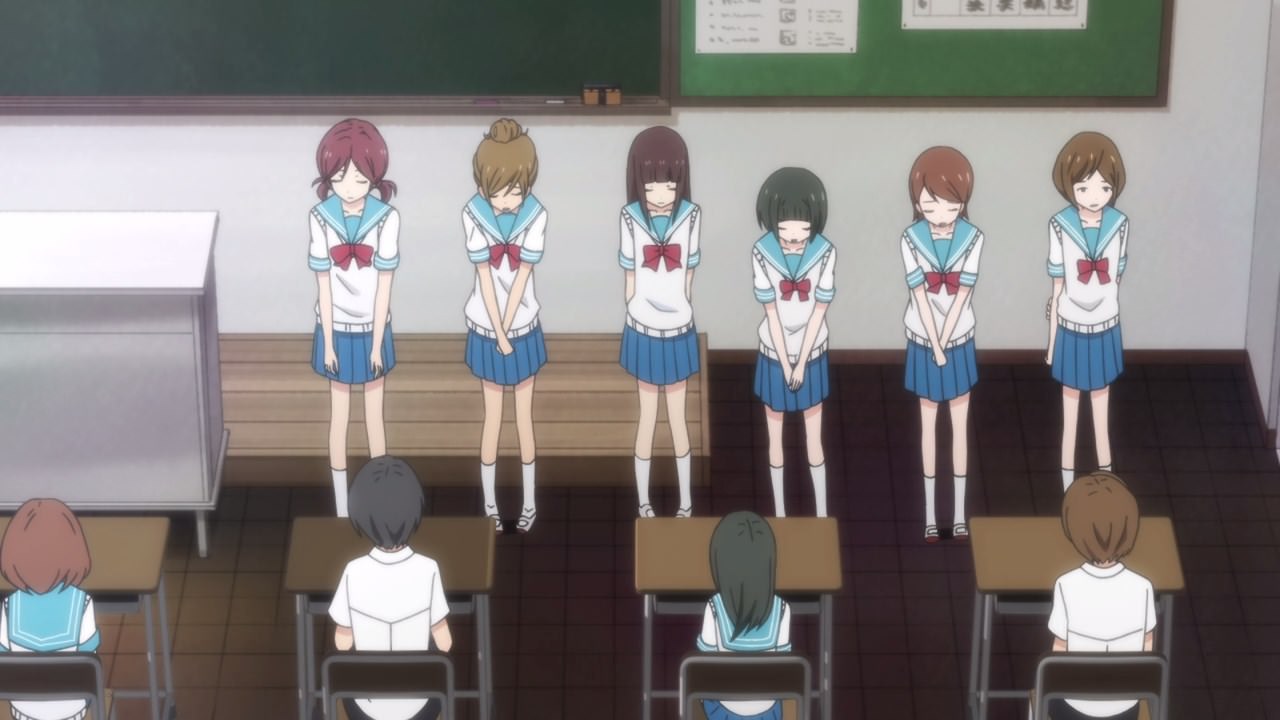 …all while telling the bullies to say sorry for their misdeed. But then again, I don’t feel any sincerity on their apology and the damage has been done already.

So even though the bullying is over, there is still a long way to go before the wounds are fully-healed. And seriously, it’s not easy to recover! 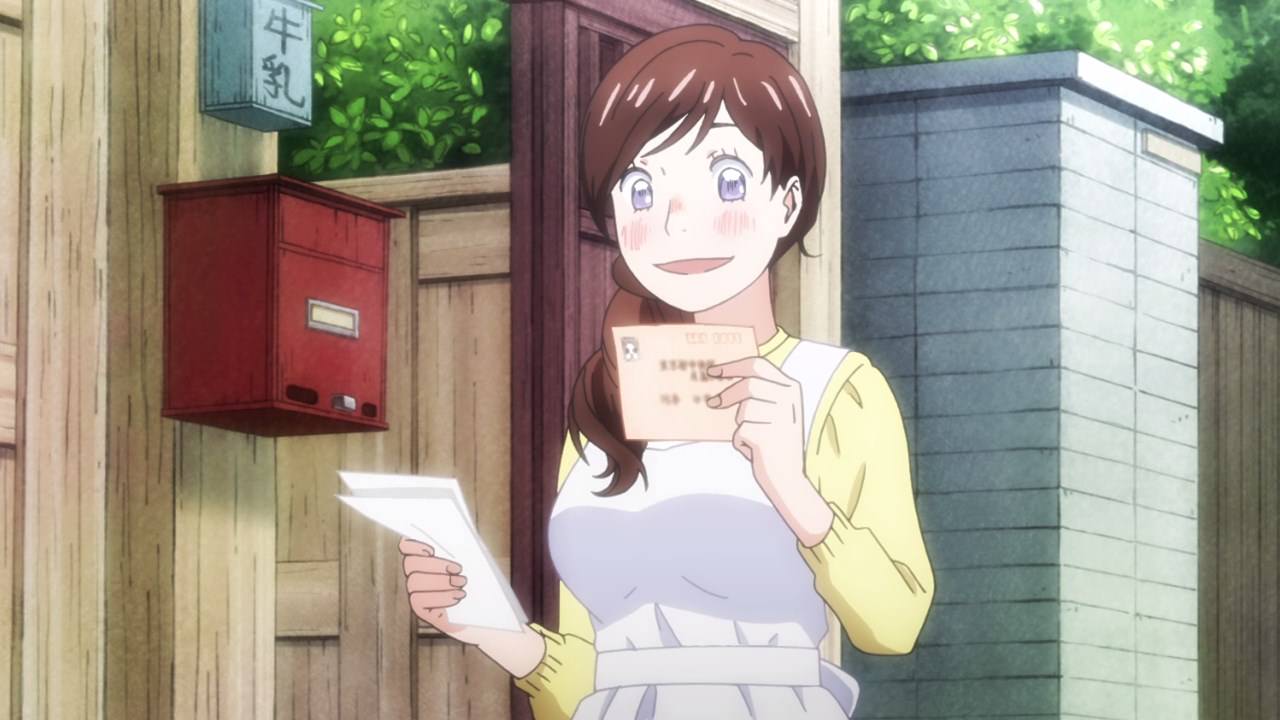 On the flip side, there’s some good news as Akari Kawamoto called Hinata to read a letter from Chiho Sakura. 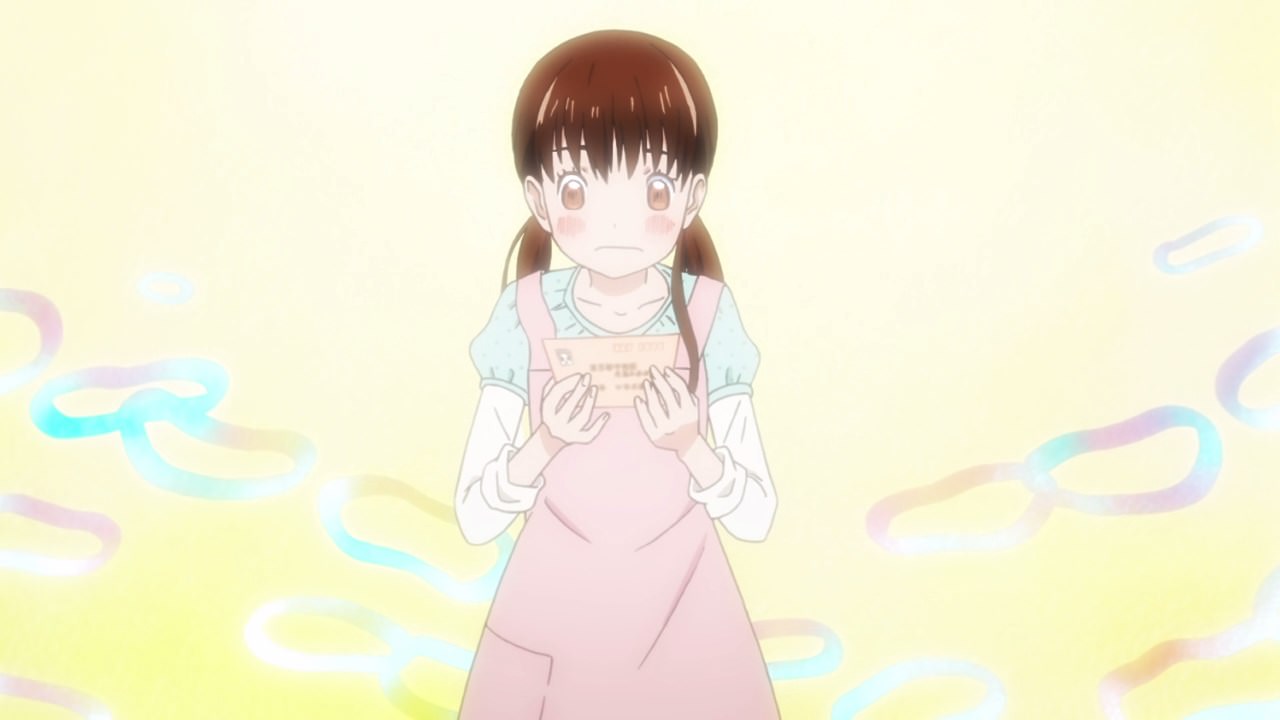 As you can see, she felt relieved that Chiho-chan is doing well at a heart care center where Hina-chan’s friend is making a recovery, although Chiho is doing some small steps for the time being. 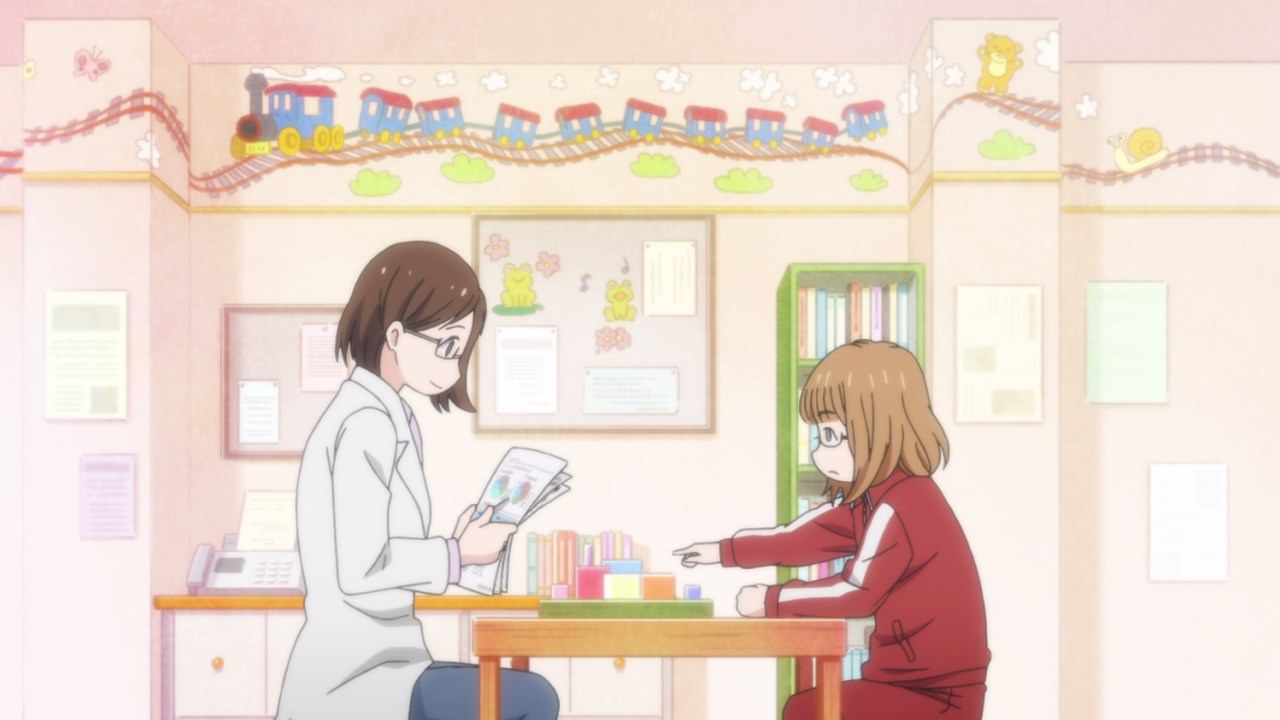 But you know what, I’m happy that Chiho Sakura is getting back on her feet and Hina-chan is eager to see her again.

With that said, there’s a happy ending for Hinata Kawamoto as the bullying within her school is over. 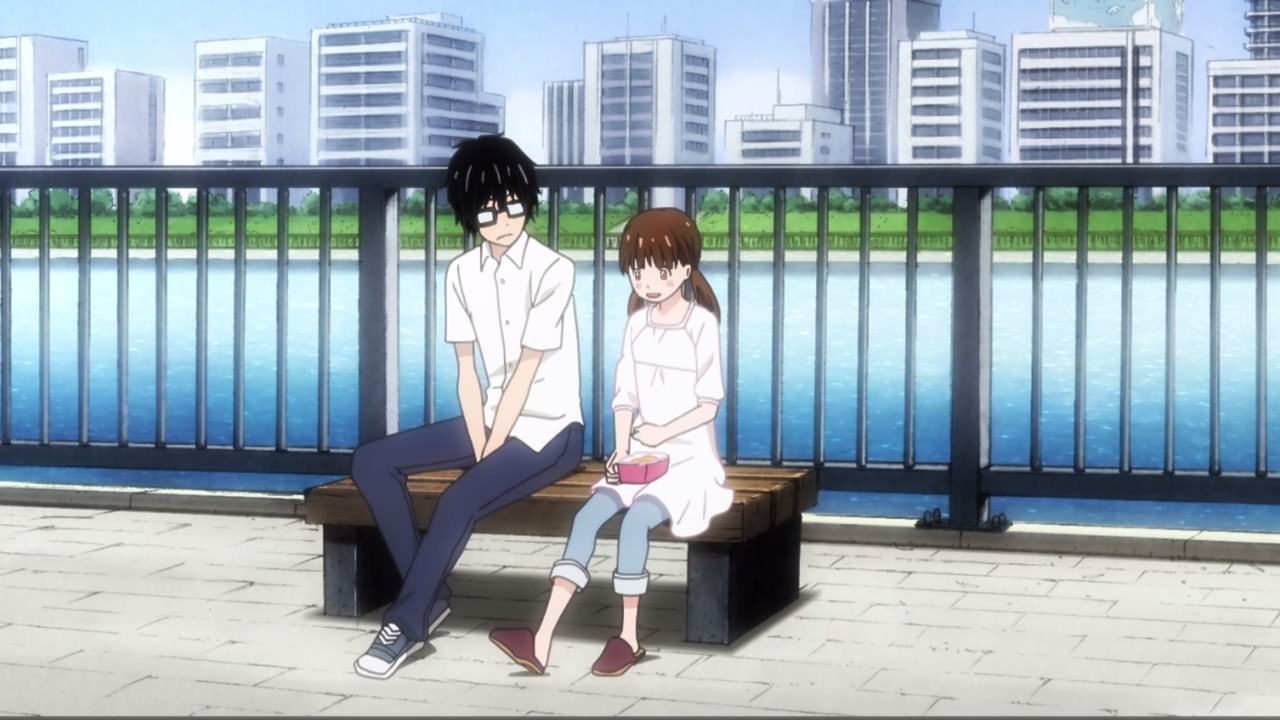 Anyways, let’s end this episode where Hina-chan told Rei Kiriyama about what happened when the bullies apologized. But then again, there would be times that the bullying might occur again so I believe that teachers will do anything to prevent that from happening.

As for Rei-kun, he told Hinata that he didn’t do anything to help her. However, I feel that he did something to rescue Hina-chan like visiting her in Kyoto after winning the Newcomers’ Tournament, which is enough for Hinata Kawamoto. In any case, I’ll see you next time!

1 Response to Sangatsu no Lion Episode #35