A Place Further Than the Universe Episode #03 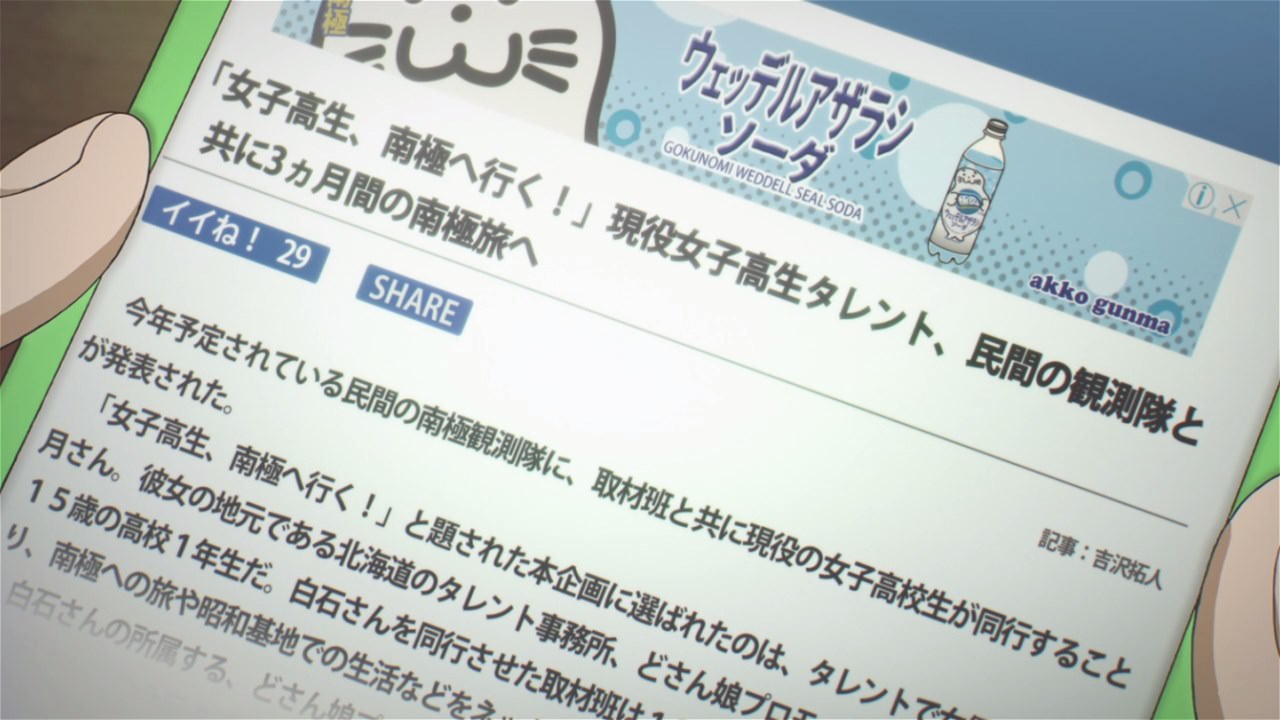 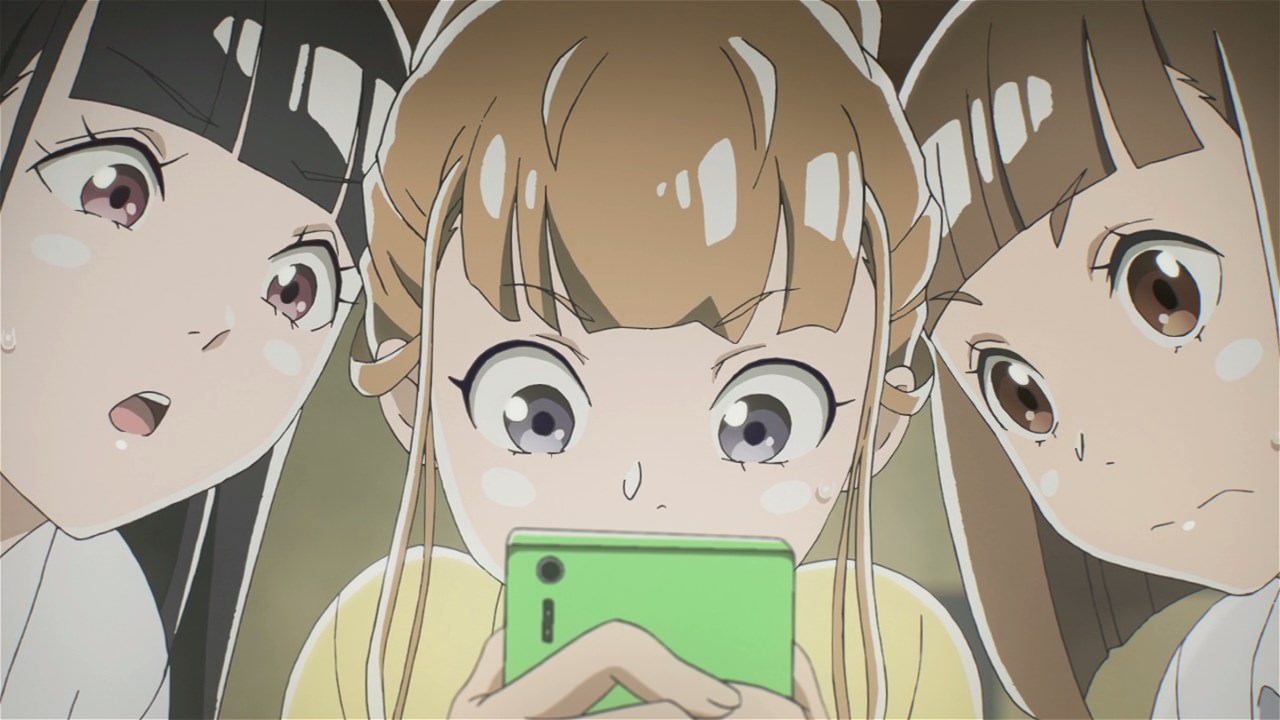 Well, looks like someone beat them to a punch as Shirase Kobuchizawa, Hinata Miyake, and Mari Tamaki are shocked that the exploration team has taken one high school girl on a trip to Antarctica. 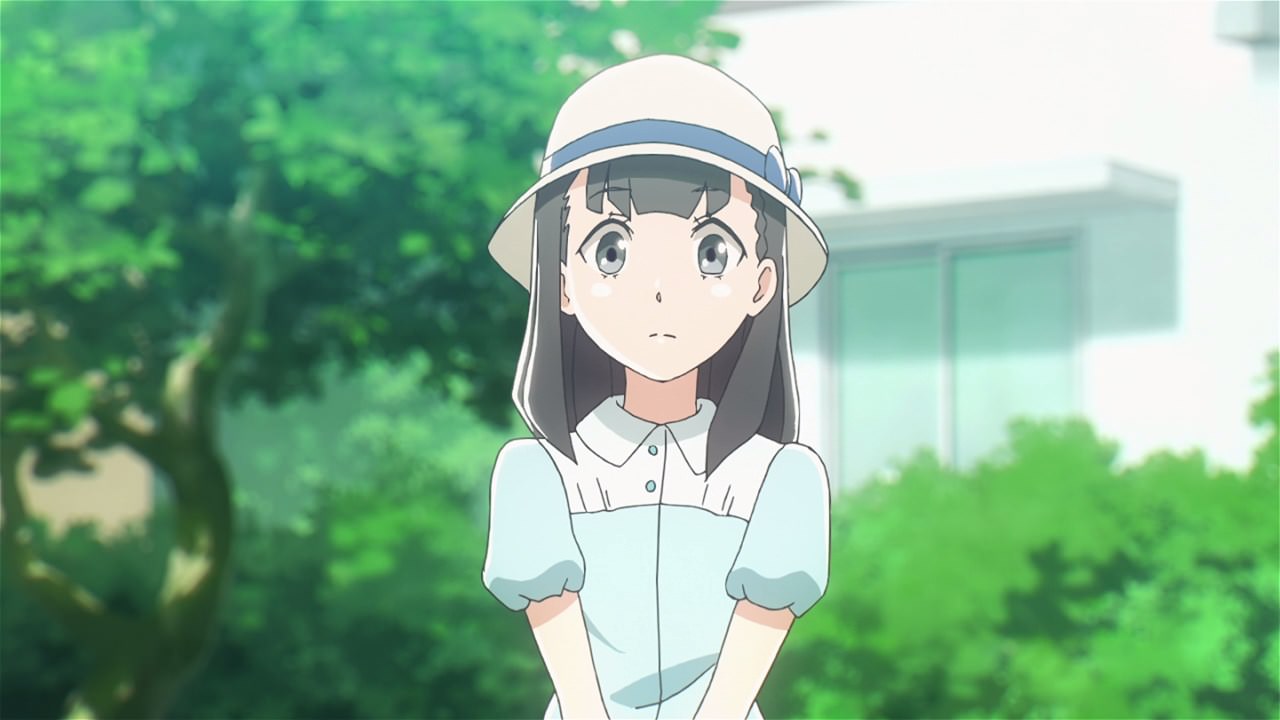 Meanwhile, this girl has arrived at the Kobuchizawa as she introduces herself as Yuzuki Shiraishi who is a child actress ever since she went to showbiz at 4 years old. Yeah, she’s a veteran.

Also, Yuzuki is actually the one who got invited for the exploration team to Antarctica. 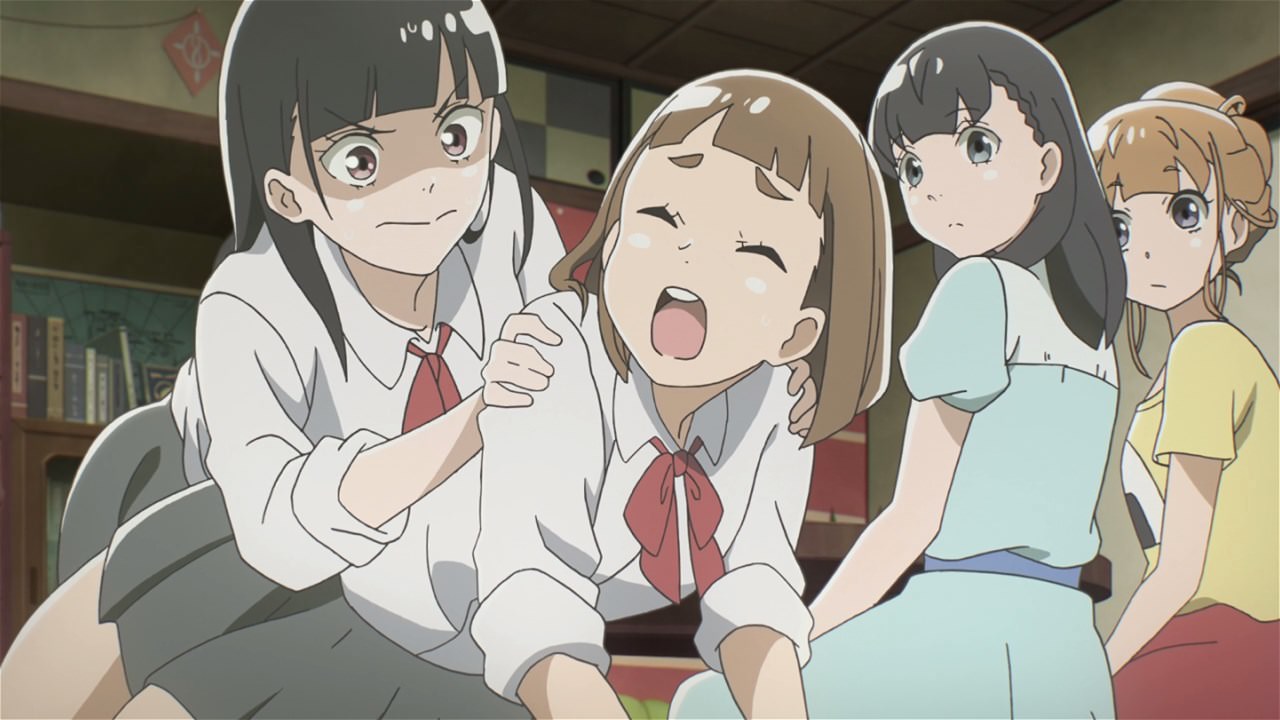 Yeah, that’ll flip Shirase out as she really wants to go to Antarctica and find out what happened to her mother. Well, it’s sucks that her dream of going there is over!

However, Yuzuki told the girls that she’s not going to Antarctica as she wants someone to go there in her place. 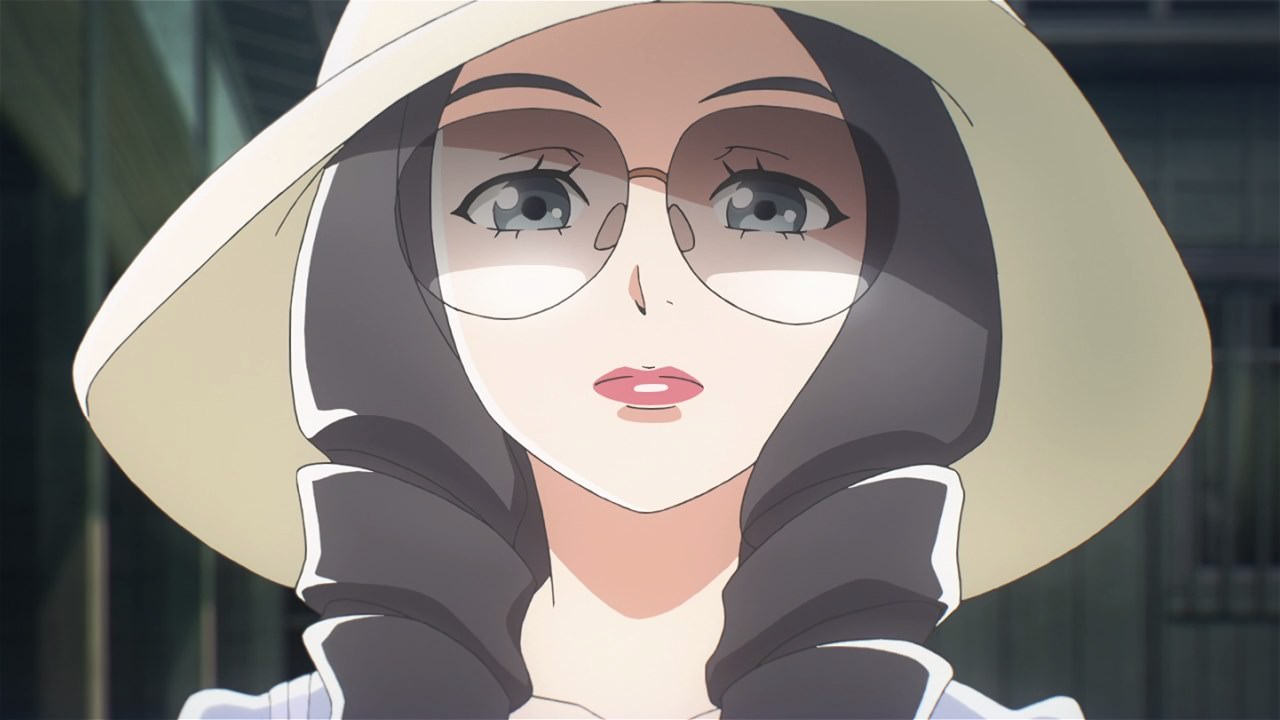 Unfortunately, looks like it’s not gonna happen as Yuzuki’s manager Tamiko Shiraishi as arrived to pick her child star up. By the way, this is Yuzuki’s mother.

Anyways, Tamiko Shiraishi wanted her daughter to take her current job serious by becoming a presenter in Antarctica, but Yuzuki refused to do so because of unknown reasons! 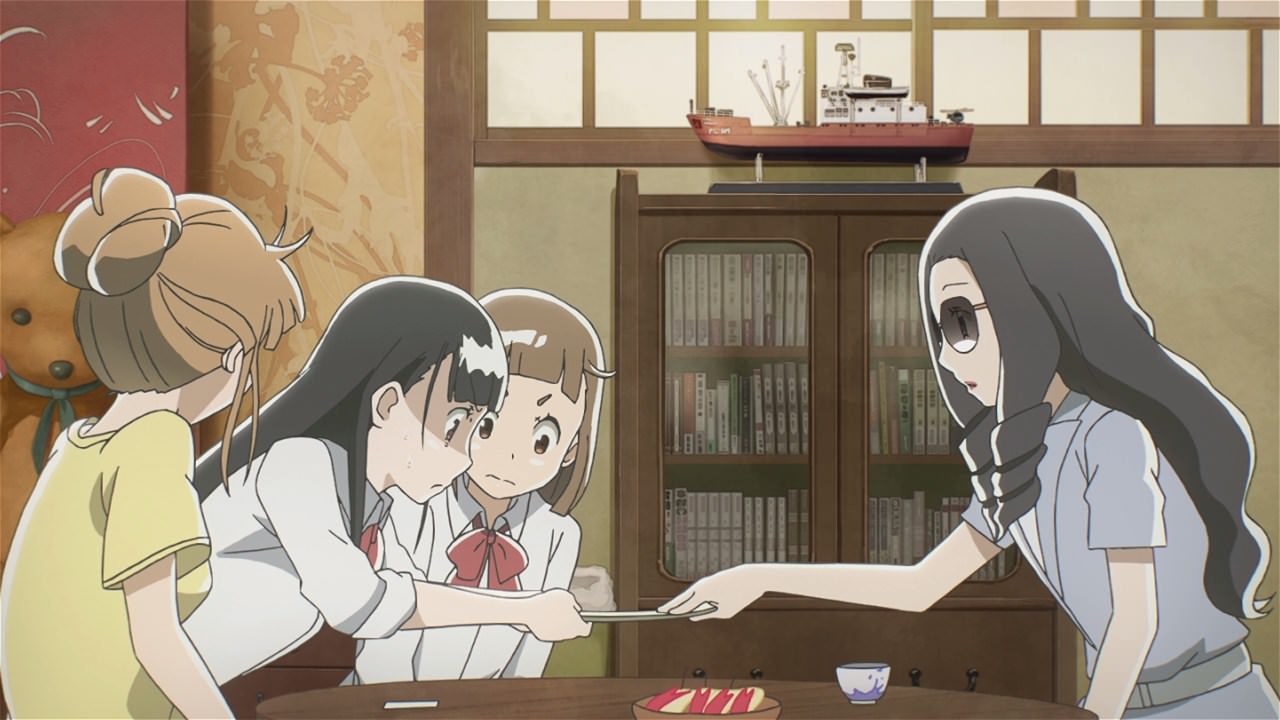 So, Tamiko-san asked Kimari and her friends to convince her daughter to travel to the South Pole and present there as a reporter. In exchange, she’ll let these three girls go to Antarctica.

Sounds like a good plan there, especially when Kimari and her friends are in the same age as Yuzuki. 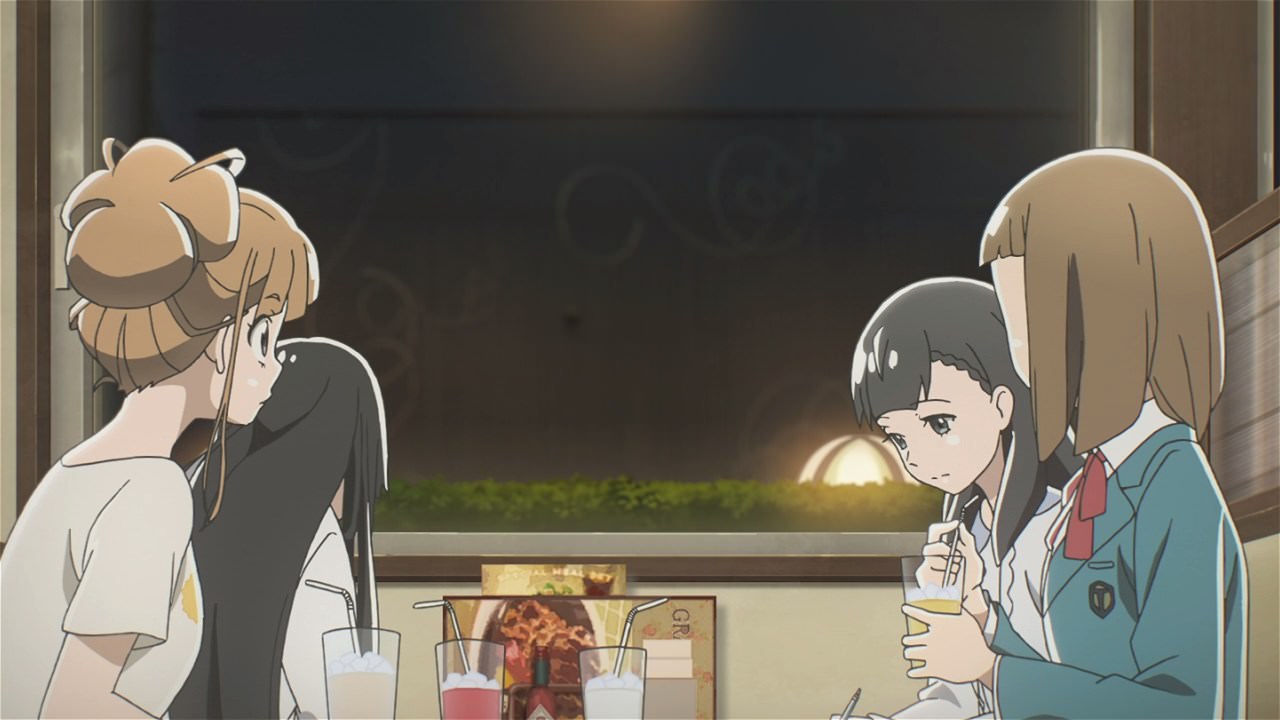 Nevertheless, Yuzuki still refused to go to Antarctica as the girls found out that there’s reason why she can’t go to the South Pole. That’s because Yuzuki wants to have friends and I have to say that she’s very lonely.

Due to her status as a child actress, Yuzuki Shiraishi didn’t made any friends as she often called to do jobs like acting, modeling, etc. Heck, sometimes she transferred schools most of the time for convenience sake as Yuzuki’s mother wants her to go to the workplace easily. Yeah, what a tough life she has right now! 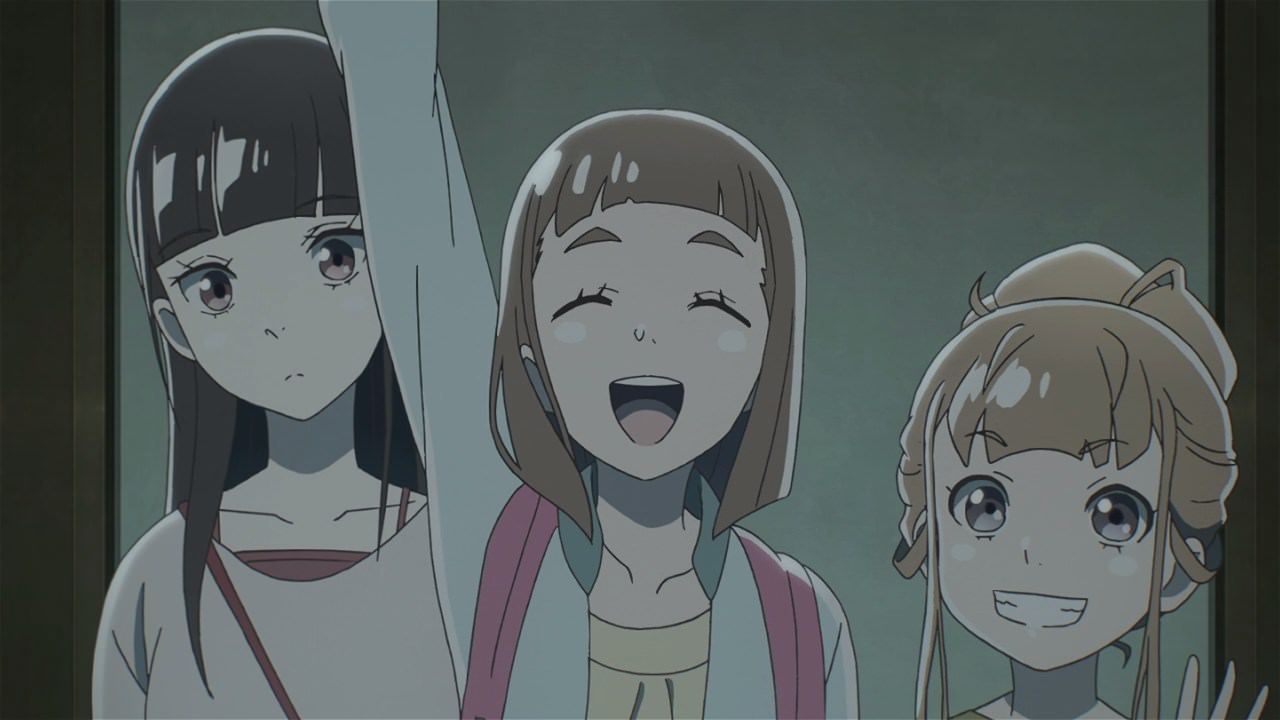 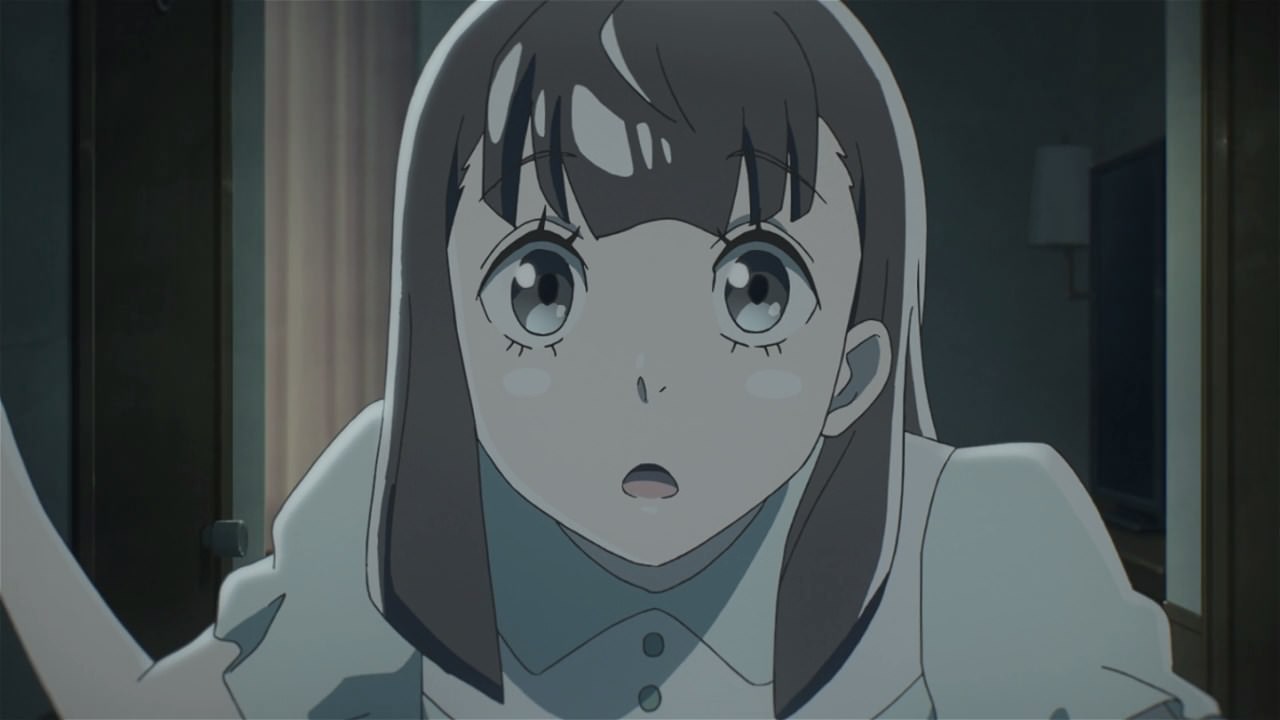 Luckily for Yuzuki Shiraishi, Kimari and her friends wanted to befriend her as they went to her apartment to pick Yuzuki up for a trip to the National Institute of Polar Research in Tokyo. 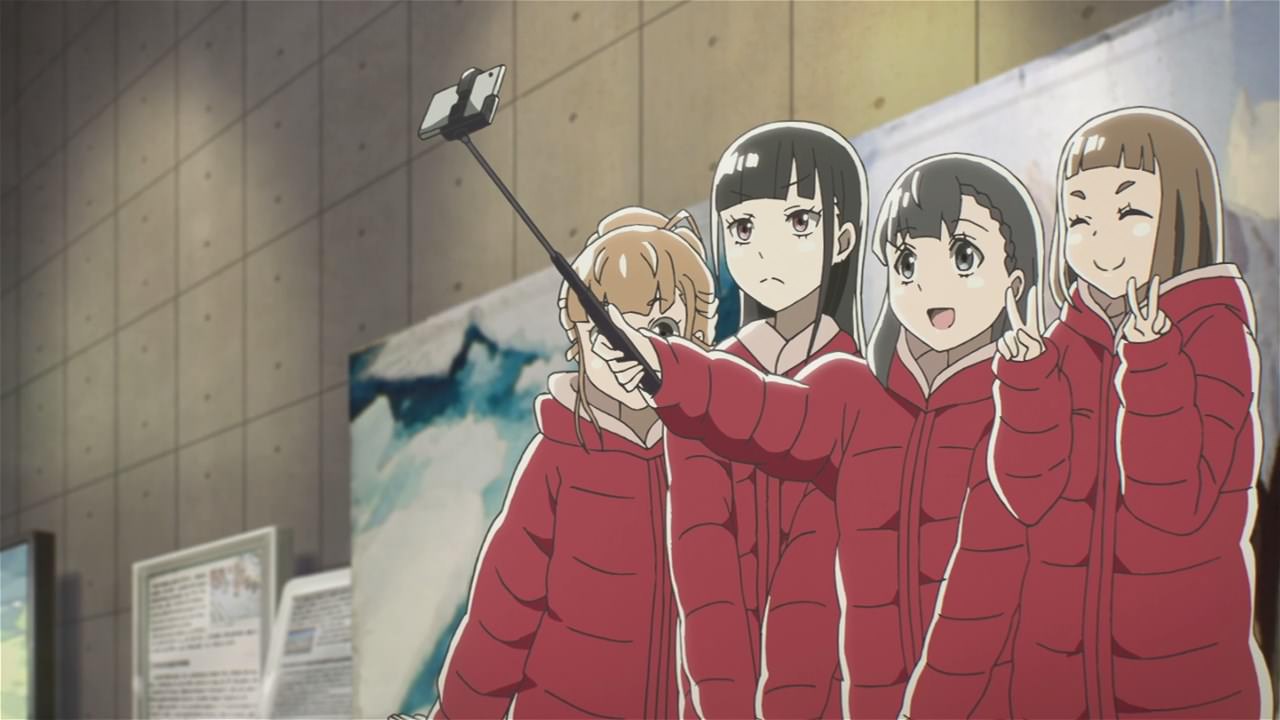 Anyways, looks like Mari Tamaki, Shirase Kobuchizawa, and Hinata Miyake got a new friend and it seems that Yuzuki Shiraishi is happy that she has someone who can chat and play with.

Of course, it’s not like Yuzuki will go to Antarctica immediately with her friends as Kimari and the rest should earn her trust first. 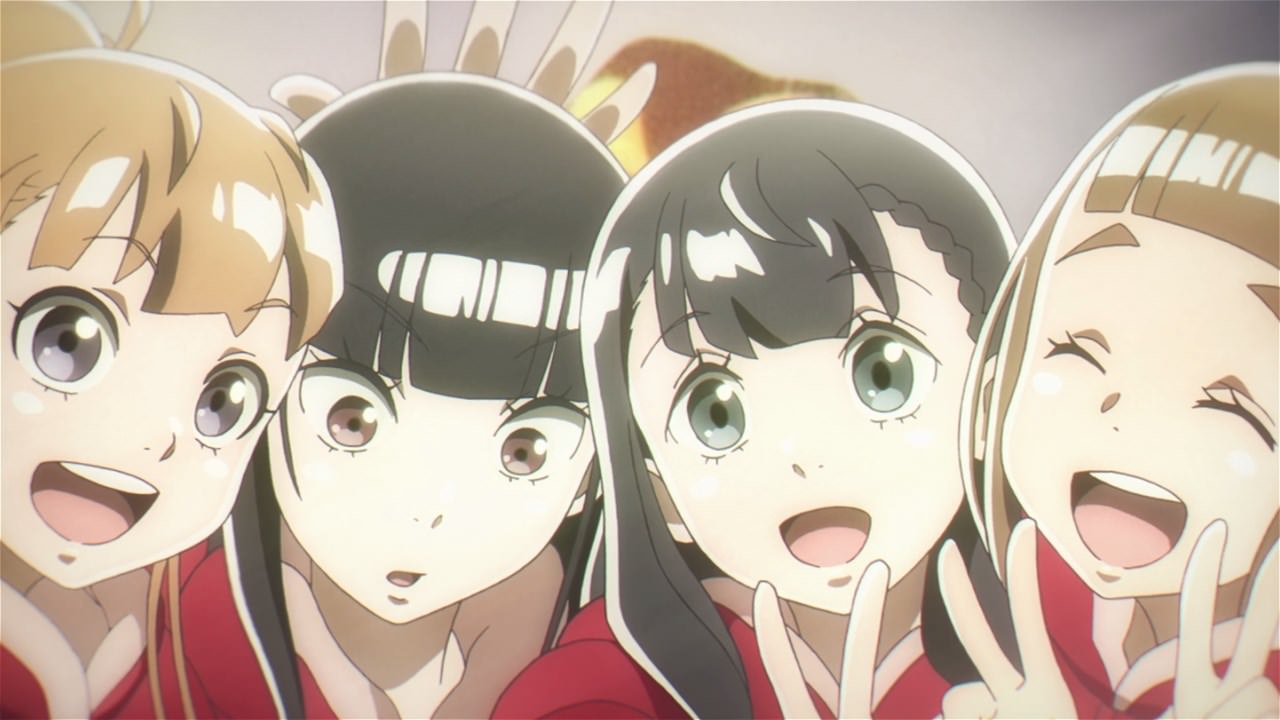 With that said, I’ll see you next time as the girls will have to work harder to go to the South Pole! Then again, Shirase should face the camera and smile.