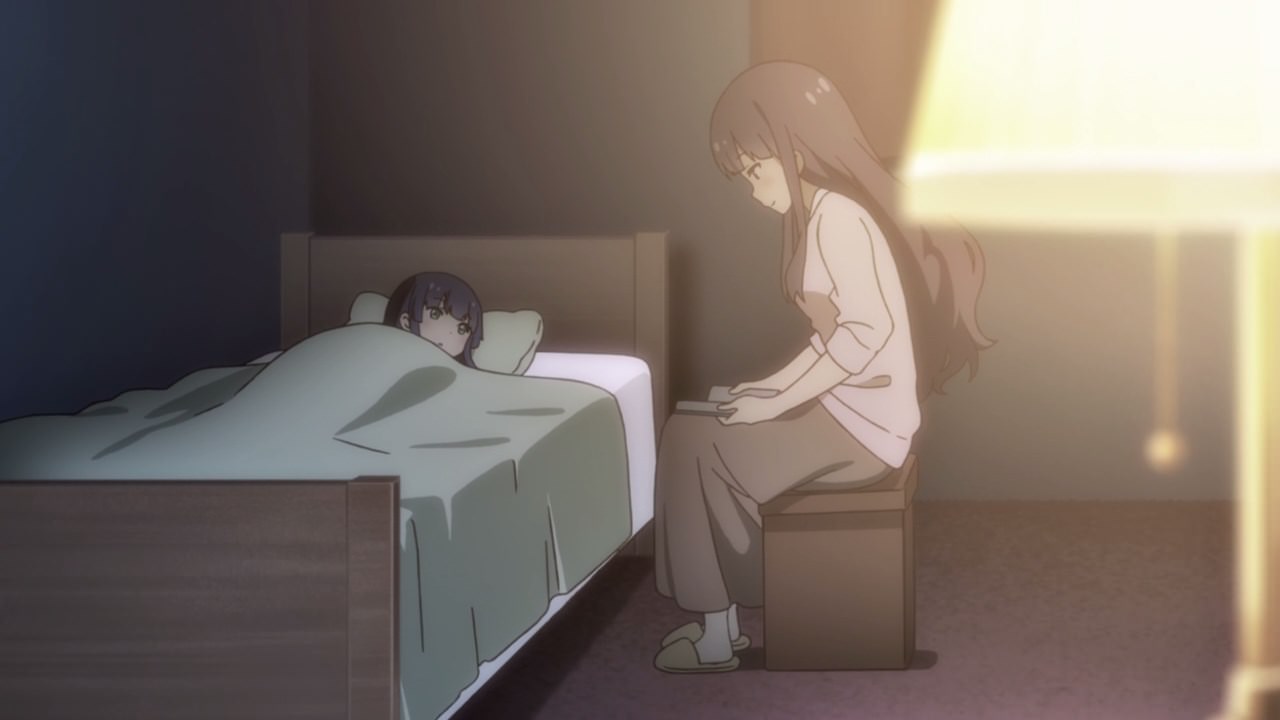 Once upon a time, Hazuki Kagimura had a mother who tells her stories before going to bed. She felt relieved every night ever since, but those days are over when Hazuki’s mother passed away.

Since then, Hazuki felt estranged towards her new family that when she’s getting anxious, Hazuki tries to find a book and read it to calm herself down. 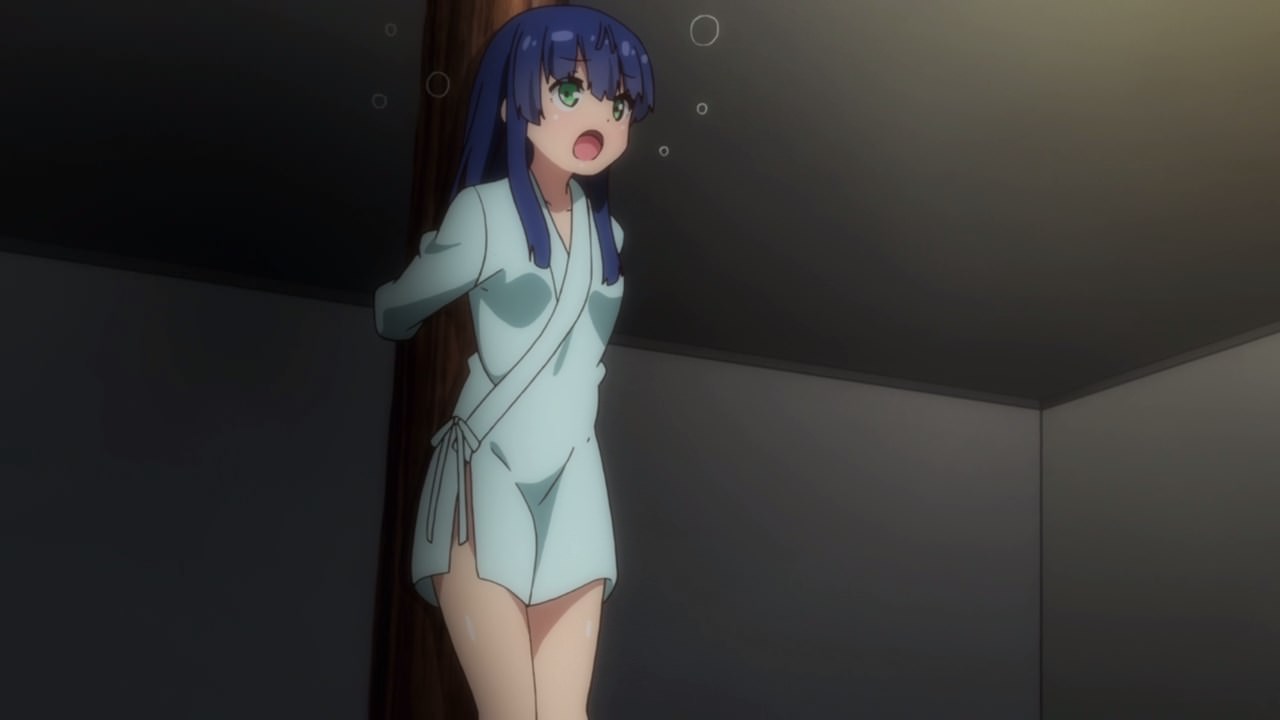 Anyways, let’s move onto the present as Hazuki Kagimura has woken up and she’s currently tied up to a pole by someone else. 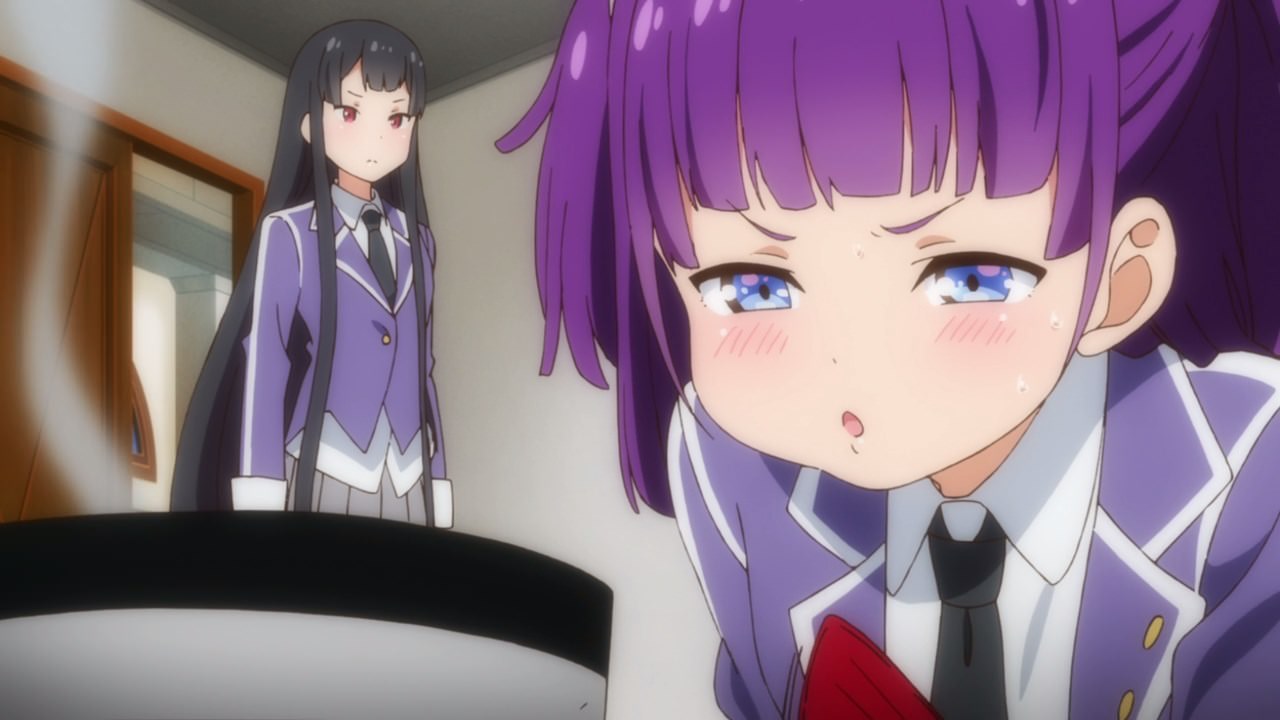 Anyways, Hazuki Kagimura was saved from being roasted when a long-haired girl named Shizuka Tsuchimikado came inside the room and told Ariko to stop burning her. Oh yeah, she’s the mysterious person who rescued Hazuki at the end of the previous episode so it seems that Shizuka rescued her yet again. 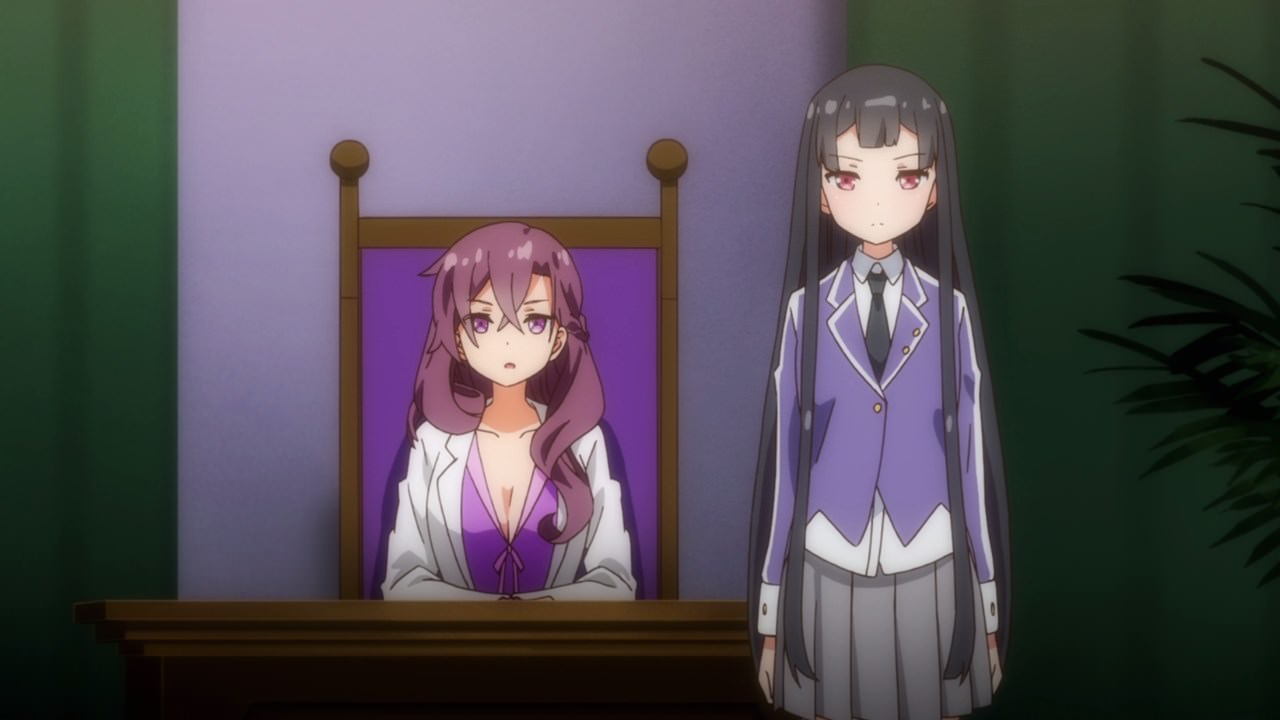 Afterwards, Tsuchimikado went to the principal’s office where Principal Sugami welcomed Kagimura to Kuzunoha Girls’ Magic Academy, a place where girls learn magic through the use of books or Origins.

While Sugami gave Kagimura a choice to study magic at Kuzunoha or return to a normal life, Hazuki-chan chose the former as she’s excited to have a new life as a magician, which they’re called as Mädchen. 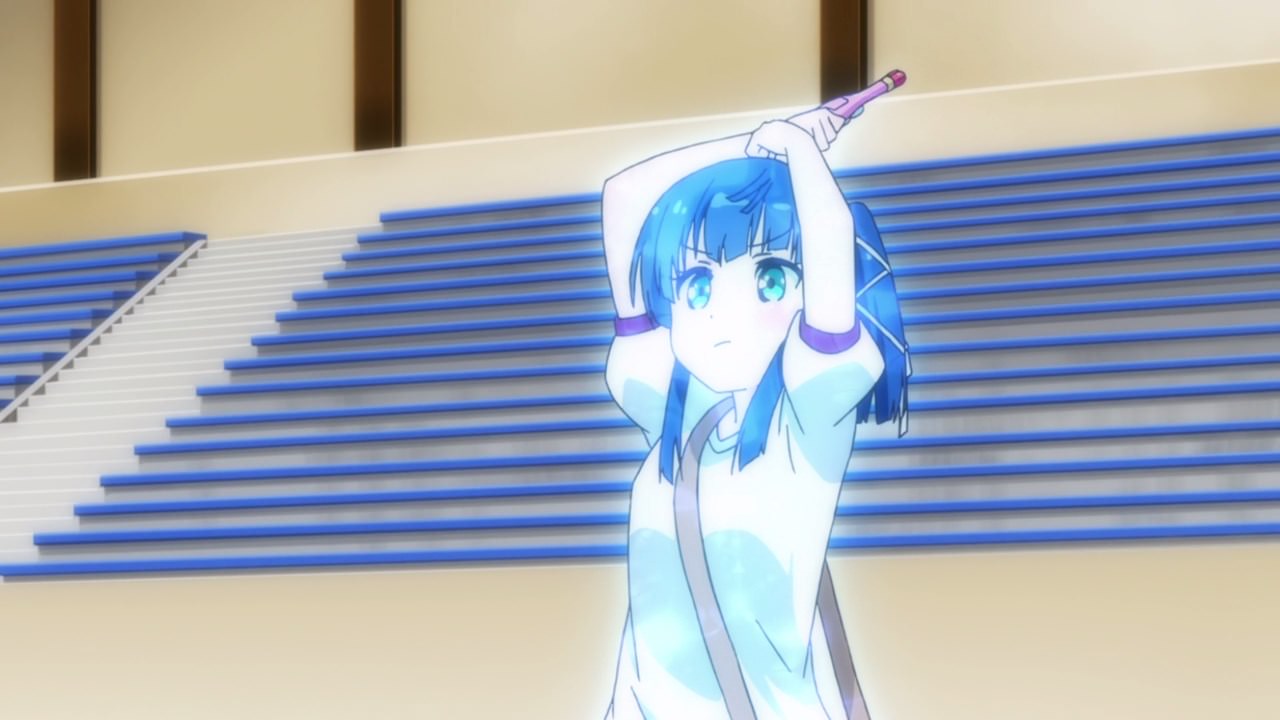 In any case, the road on becoming a Mädchen starts now as Hazuki Kagimura will have to train harder in order to manifest the book of Cinderella, which Hazuki currently has it in her possession and it’s considered to be the most powerful being in existence.

On the other hand, Hazuki Kagimura managed to befriend Shizuka Tsuchimikado, which she doesn’t have one throughout her life due to her family being one of the most powerful magicians in Japan. But yeah, I’m glad that both Hazuki and Shizuka became friends at the end of this episode.

With that said, I’ll see ya next time as the road ahead will be long for Kagimura…