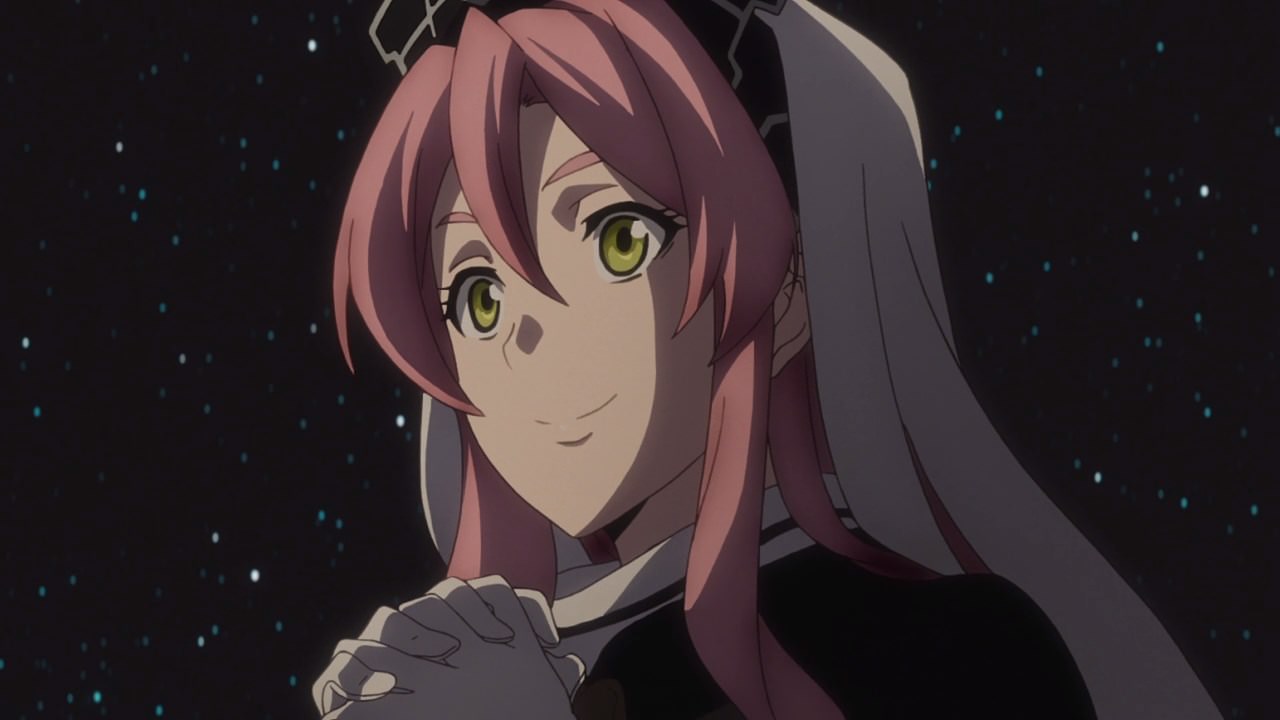 Here’s a new character named Priscilla Farnese where she wants Theo to join the Order of the Crests, something that Siluca Meletes would not like it at all as Priscilla’s order is being treated as a cult where they steal crests from other lords.

Yet despite Siluca’s warning about the Order of the Crests, Lord Theo let Priscilla in. Don’t expect him to hand over his crest though because Theo needs it to liberate his homeland Sistina from the Rossini family. Of course, opposing the Rossini family would make the Fantasia Union treated Theo as a traitor, so Siluca advised him to join the Factory Alliance. 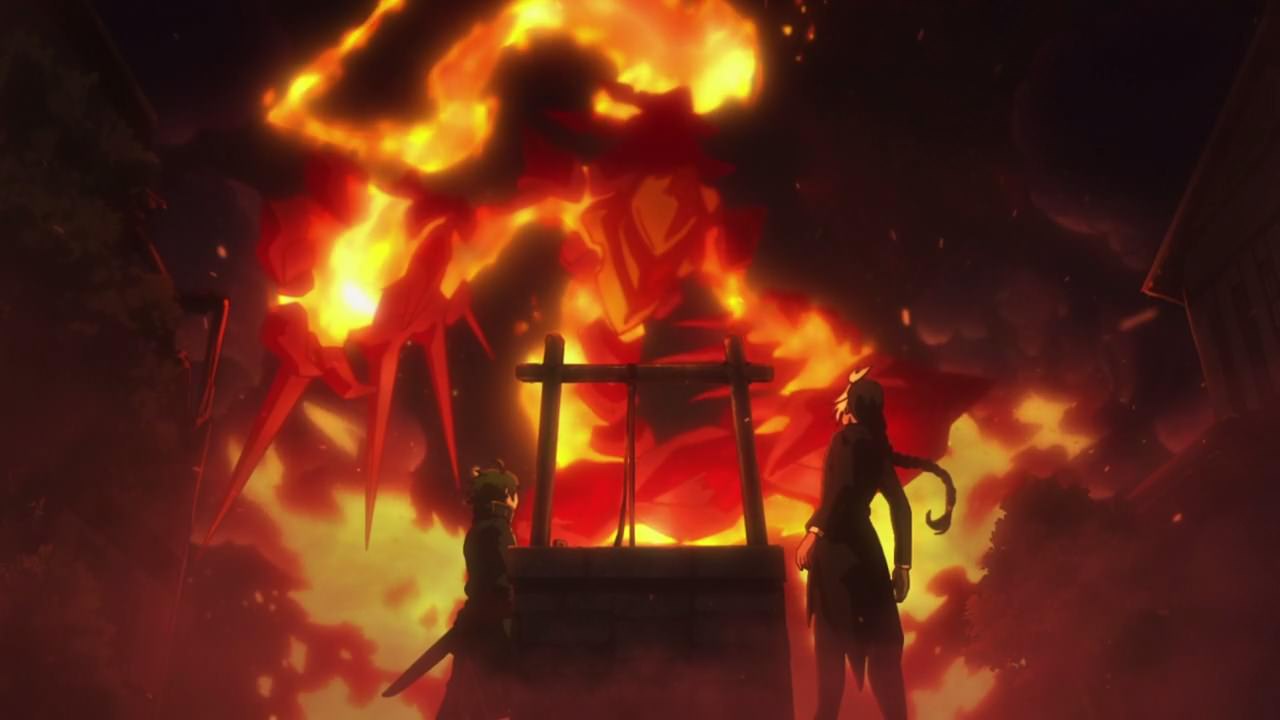 Meanwhile, there’s a chaos monster running amok in the castle town and while Lord Theo managed to evacuate the civilians, he couldn’t put a dent towards the monster. 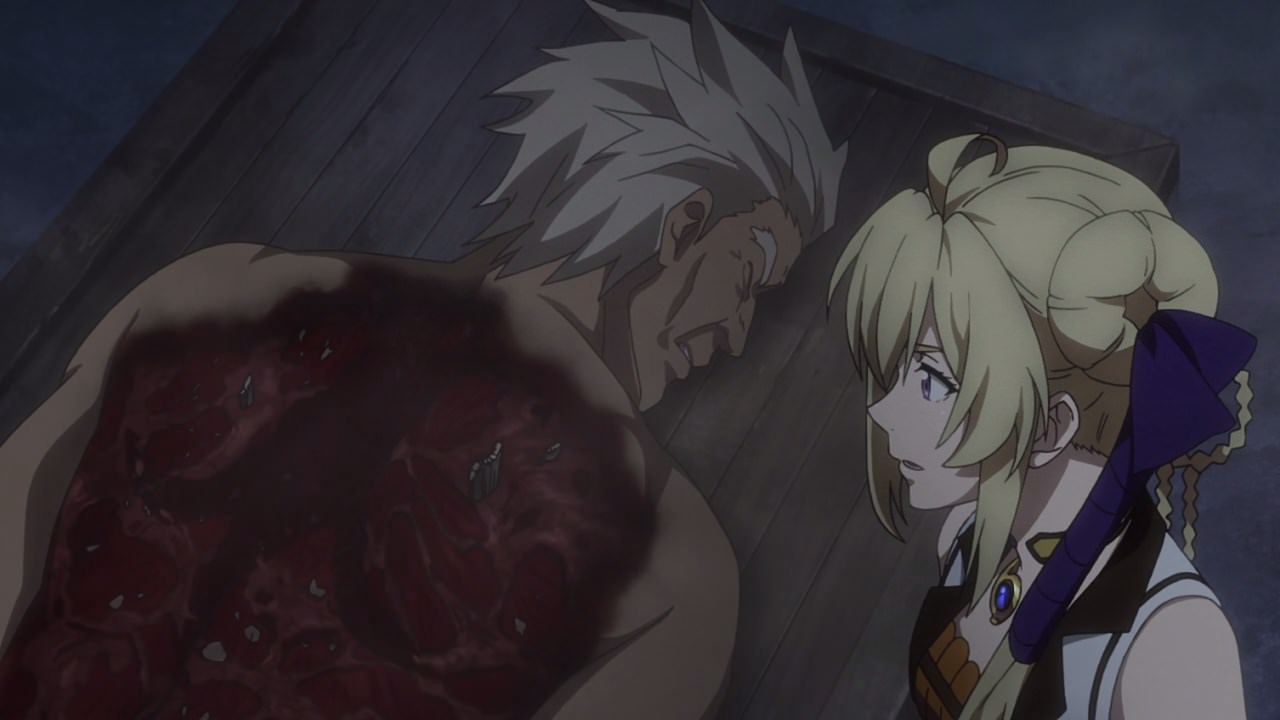 On the other hand, Siluca will have to heal this blacksmith as his back was burned by the chaos monster. 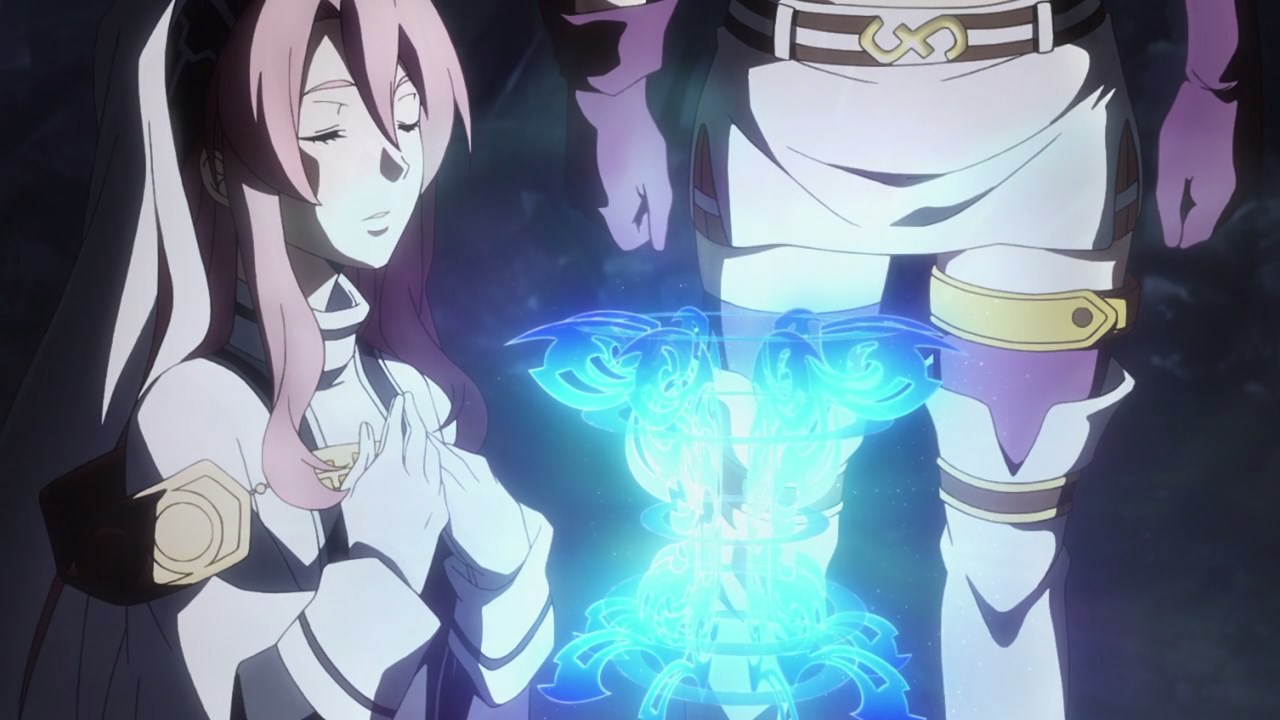 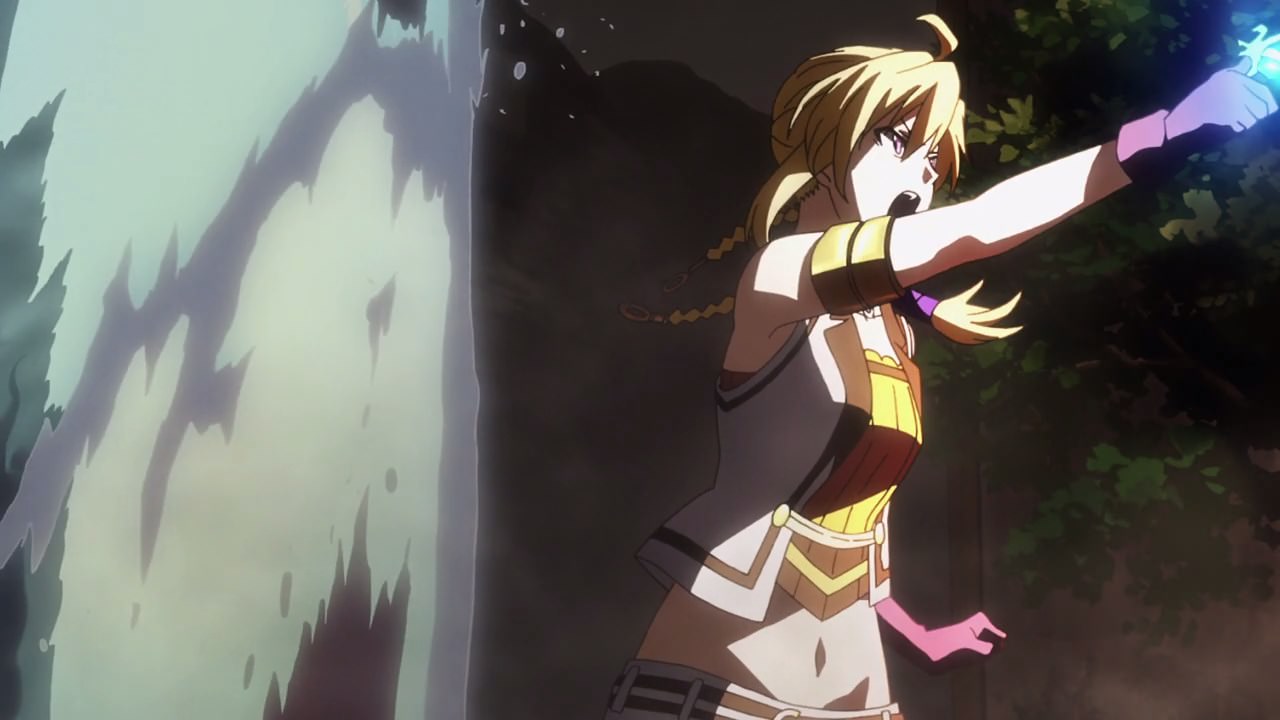 As for Siluca, she went to the nearest well, draw some water, and lunge into the chaos monster… 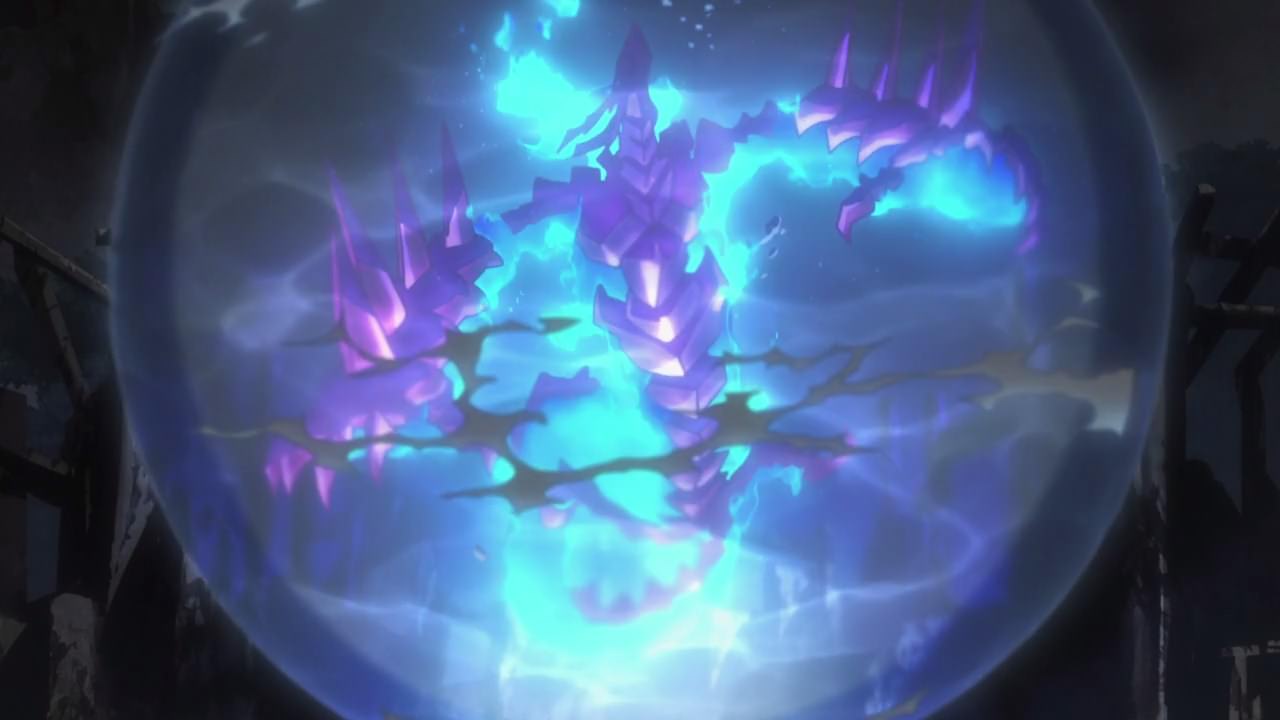 …entrapping it inside a bubble in which the monster will suffocate and explode from the inside, much like how submarines are crushed beyond its limits when going deeper into the sea. 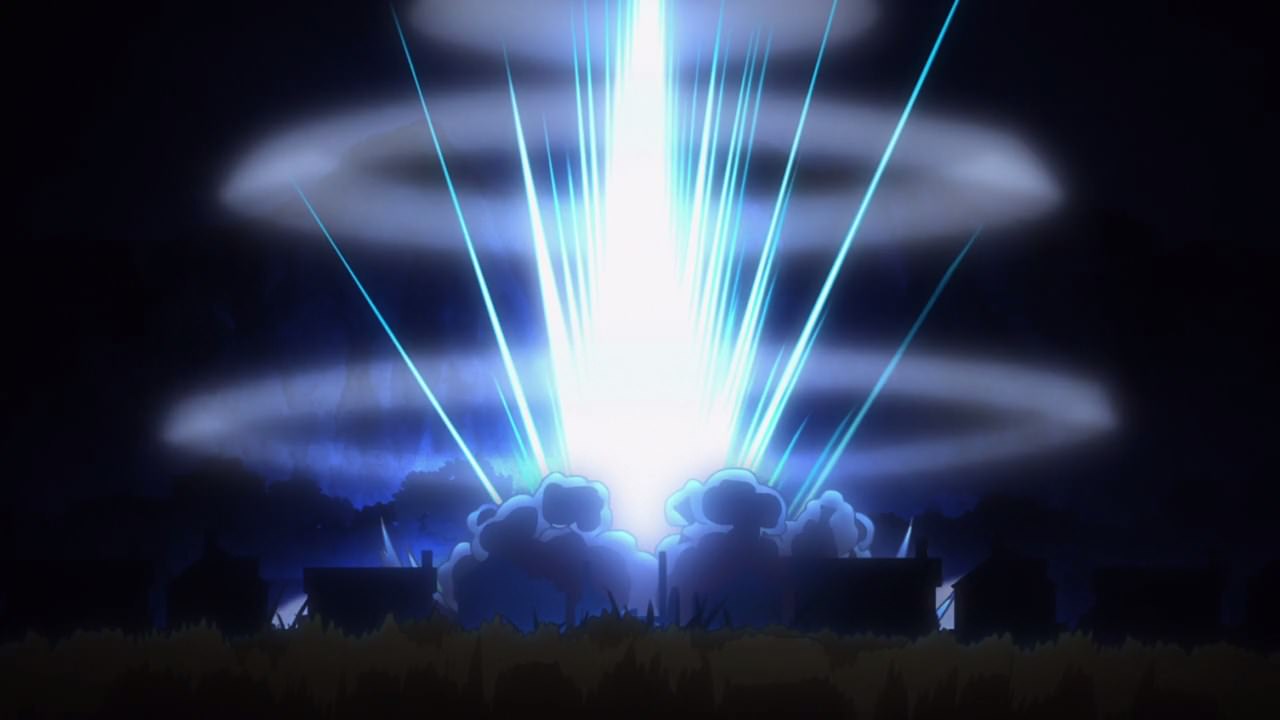 In any case, the chaos monster is defeated and most of the civilians are safe thanks to Lord Theo evacuating them. After all, he’s needs to lead his people to safety.

So while the threat within his domain is over, there’s another one coming up… 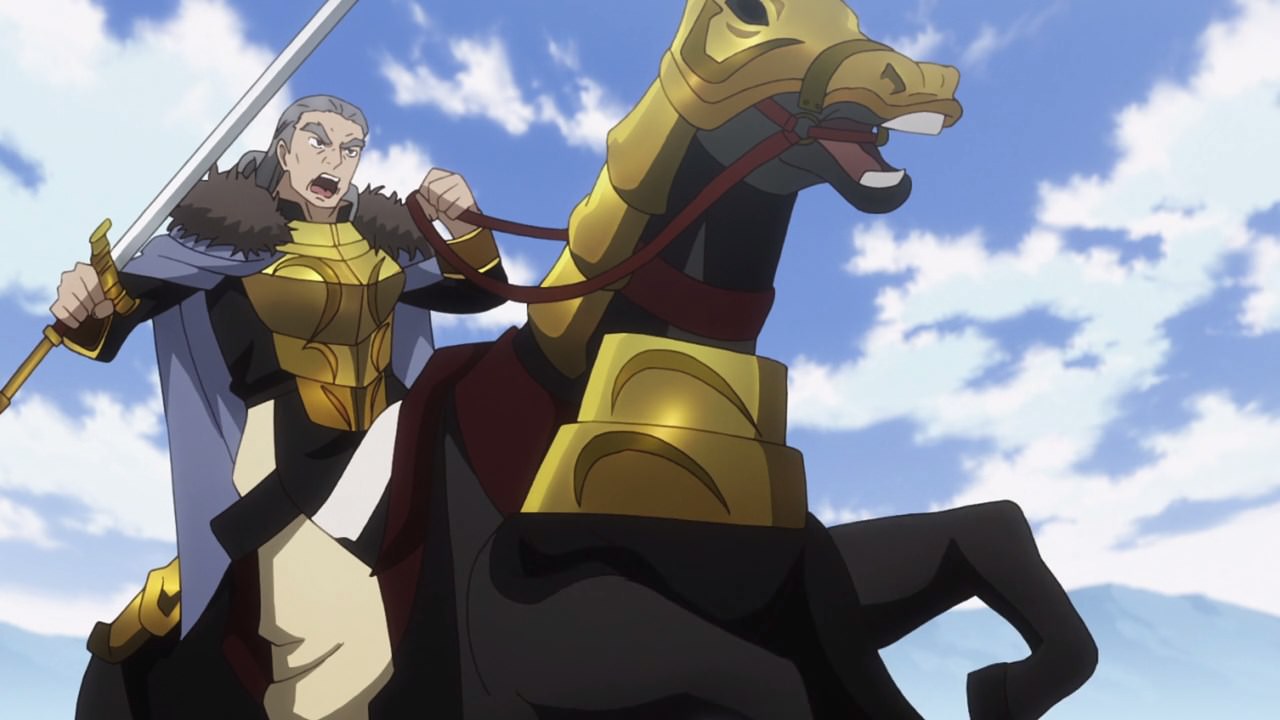 Turns out that the King of Sievis declared war against Lord Theo and his allies as he declared that all territories within the region belongs to him. 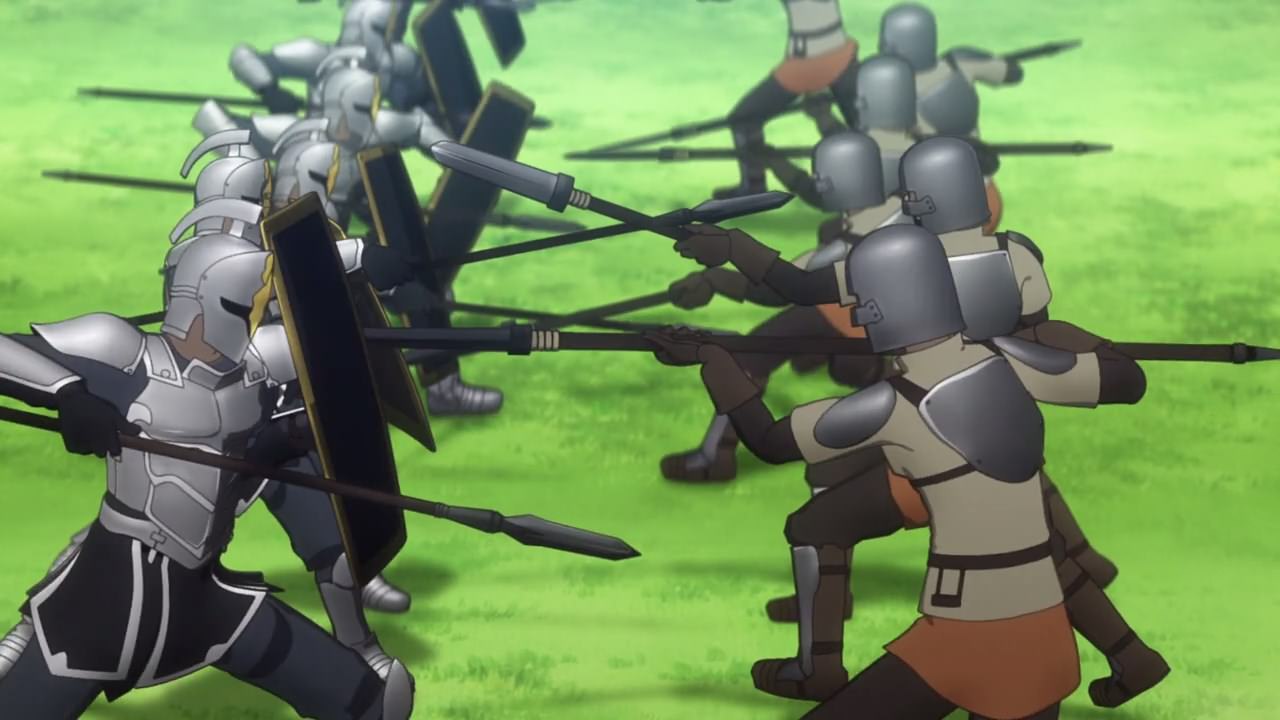 While Moreno Dortous tried to negotiate with the king, he refuses to do so because the king sees Theo and other free lords within the region as a threat.

Hence, the King of Sievis and his men are marching towards Lord Theo’s domain and he and his allies won’t survive due to the sheer difference in numbers. 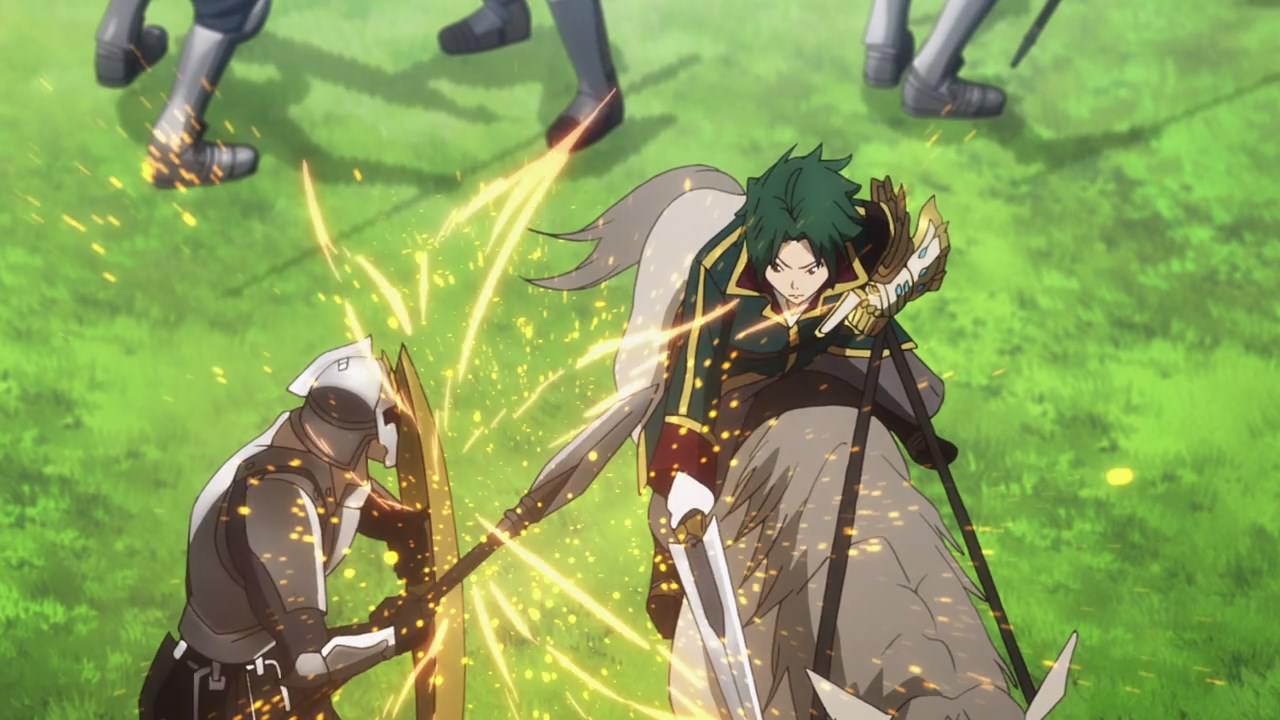 Speaking of Lord Theo, he decides to press on against the King of Sievis and his army. Oh yes, Lord Theo took the family name of Cornaro which is named after the hero of Sistina before he was betrayed by the Rossini family.

In any case, it’s gonna be a long battle ahead as despite having excellent warriors, Lord Theo Cornaro and his allies will be overwhelmed with numbers alone. 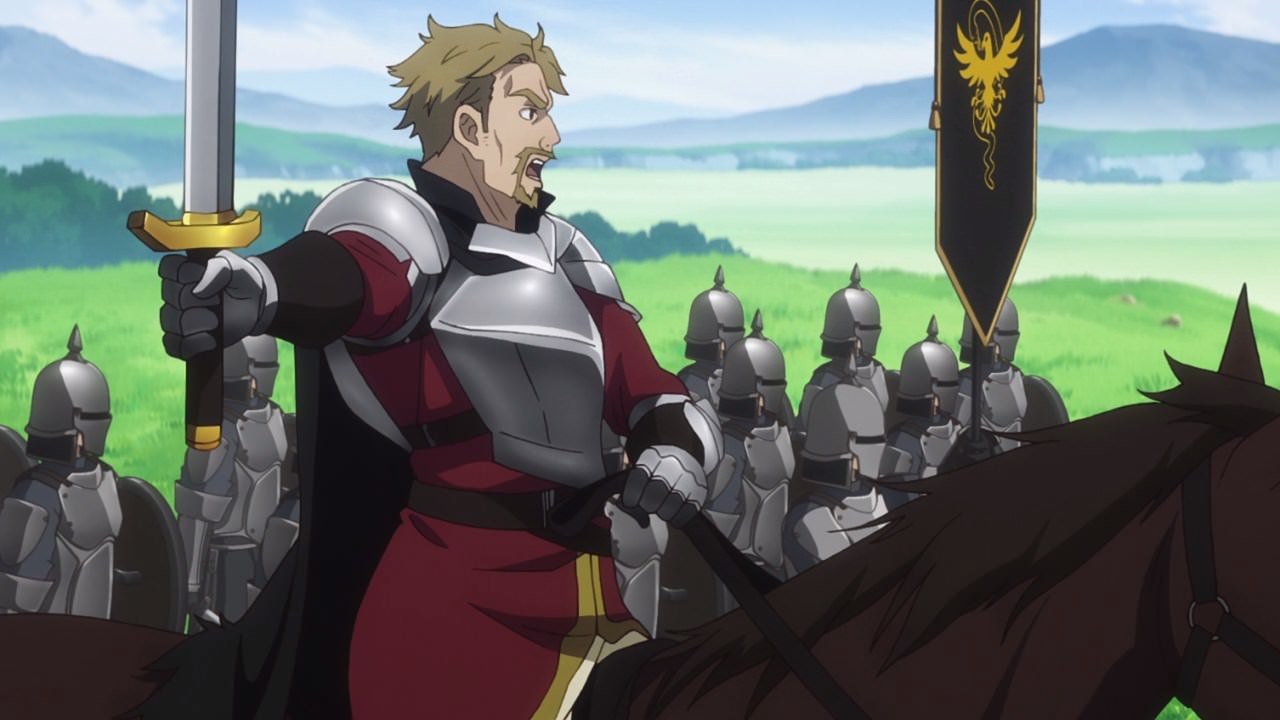 However, the tides have turned against the King of Sievis as various free lords arrived to aid Lord Theo and stop the king from conquering the entire region. 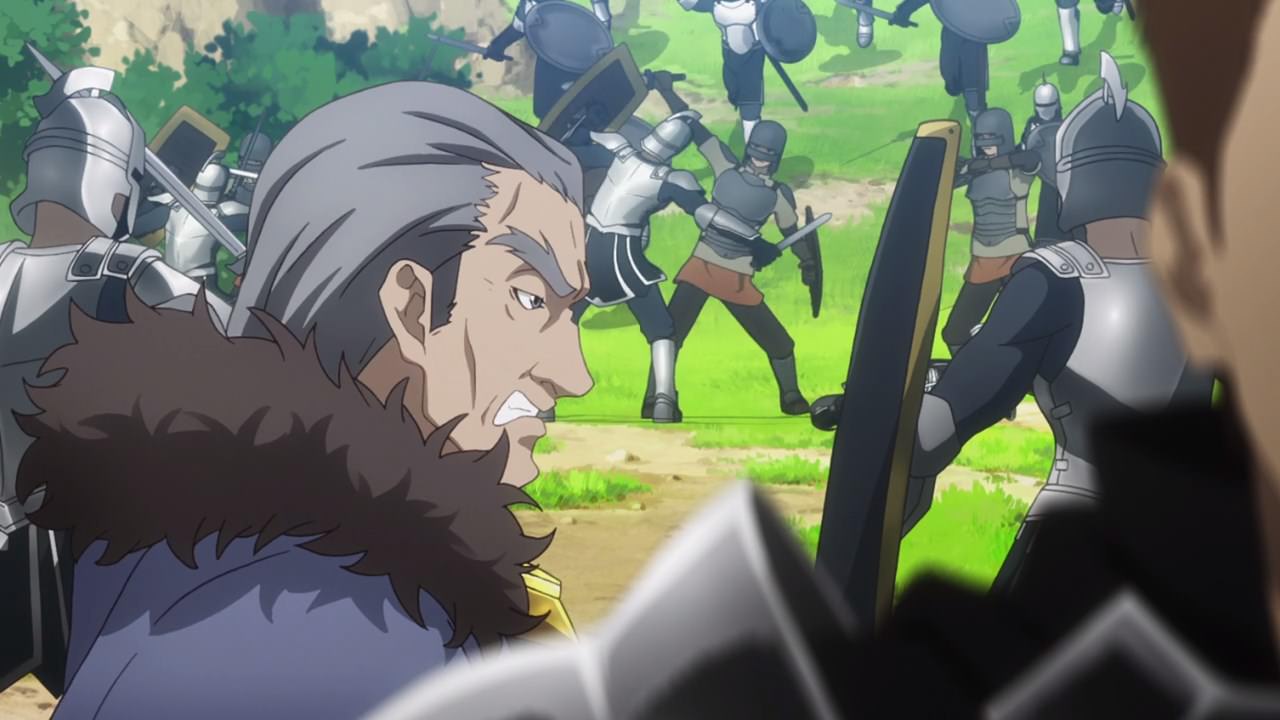 Well, seems that the King of Sievis couldn’t handle these unexpected turn of events as he flees from the battlefield, scarred and humiliated by Lord Theo and his allies. 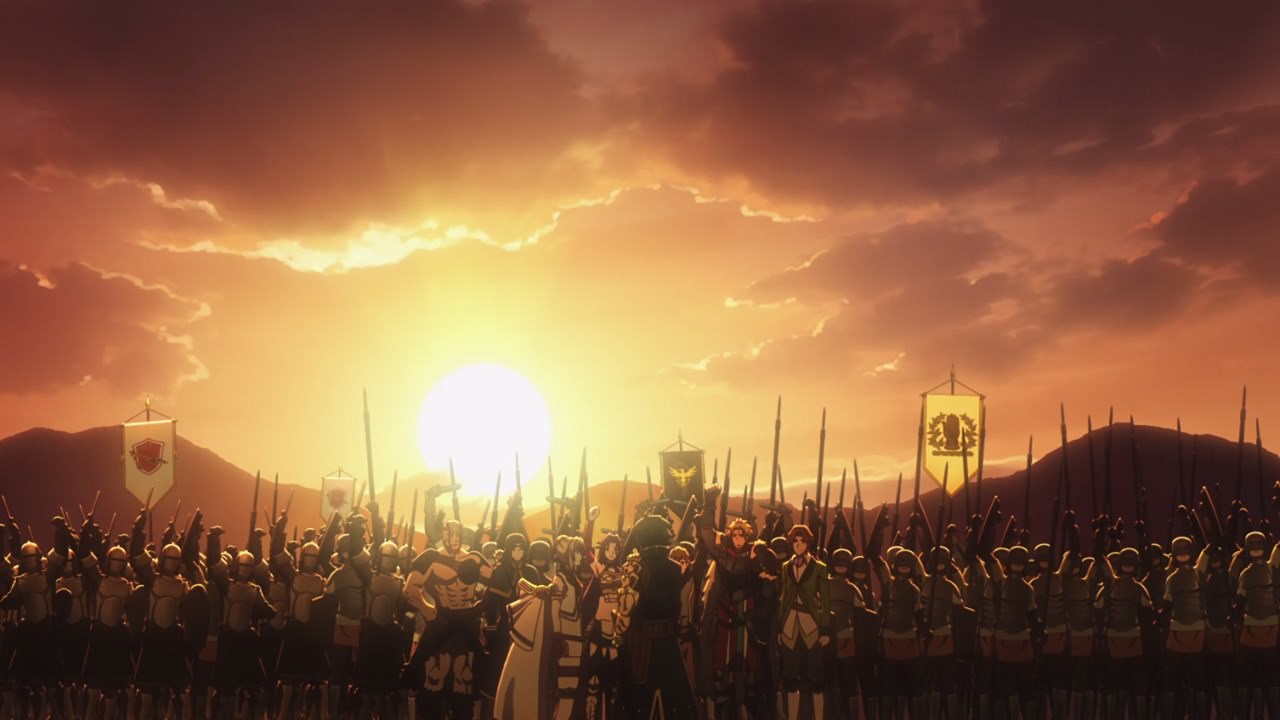 So with the King of Sievis finally defeated, Lord Theo Cornaro conquered his domain and struck an alliance to various free lords within the Sievis region. While his bravery and leadership on the battlefield is excellent, Siluca Meletes is the one who made it possible by convincing other lords to join Theo’s cause.

Now that Theo Cornaro has conquered Sievis, the only thing that’s left to do is to join the Alliance where he’ll have a greater leverage on liberating his homeland. 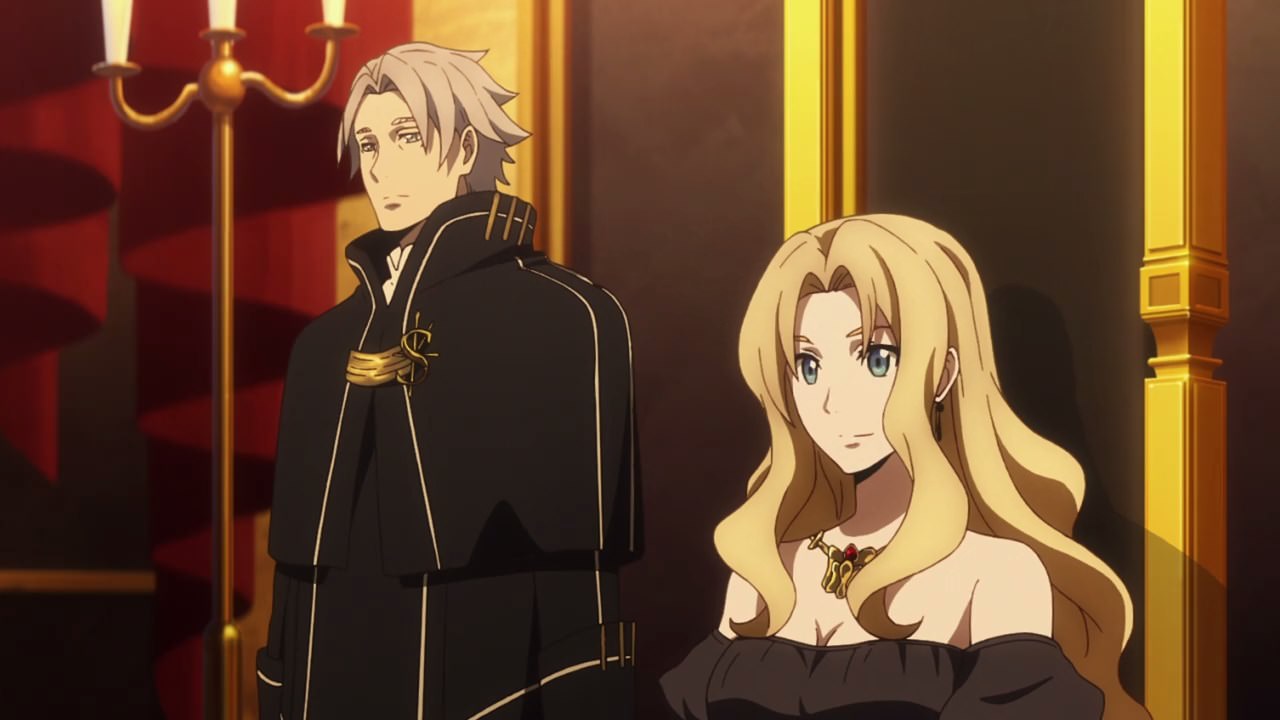 And that’s where Siluca comes into play as she tries to convince Margrave Marrine Kreische and her adoptive father Mage Leader Aubeste to let Lord Theo Cornaro join the Factory Alliance. Although Margrave Marrine will think about it, a greater leverage is needed to have Lord Theo join the Alliance by asking the Mage Leader of Valdrind for his/her blessing.

In any case, let’s hope that things would work well for Lord Theo Cornaro and his allies on the next episode, as he cannot afford to take missteps and loses his crest in the process.