A Place Further Than the Universe Episode #04 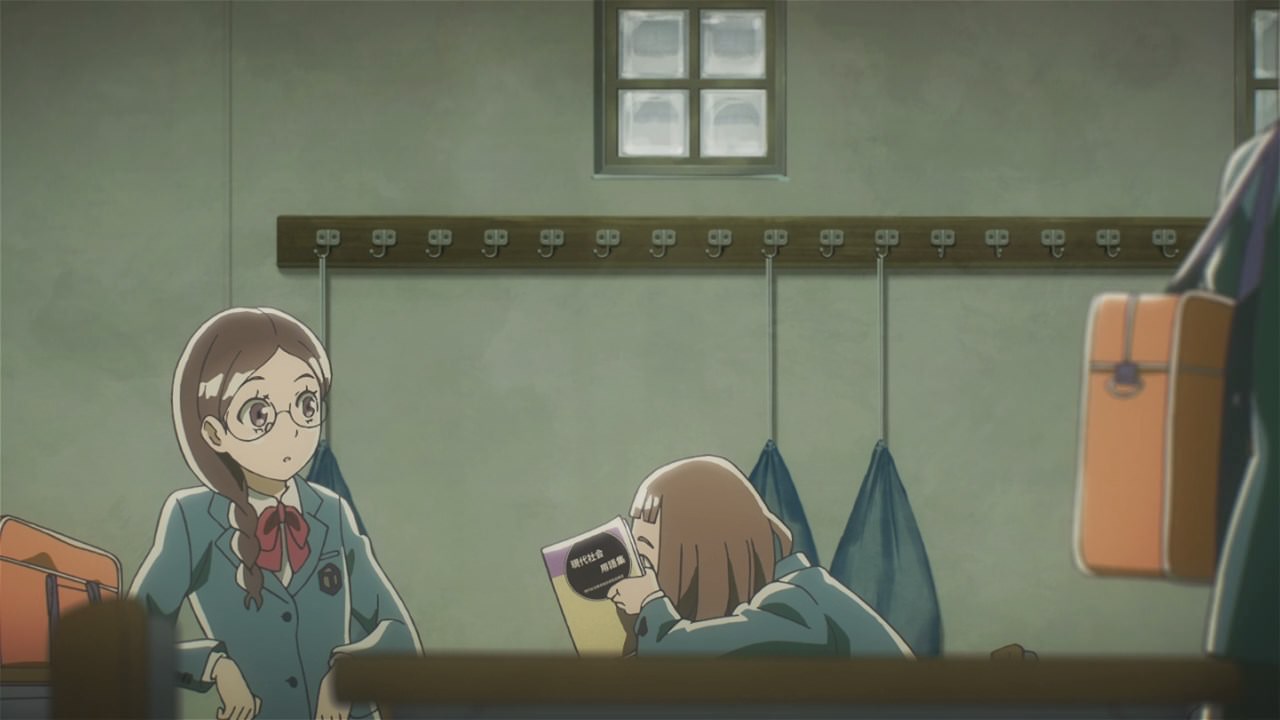 Hey everyone, here’s Mari Tamaki again as she’s in a crisis that Kimari might not go to Antarctica. Well, it’s a bit complicated though… 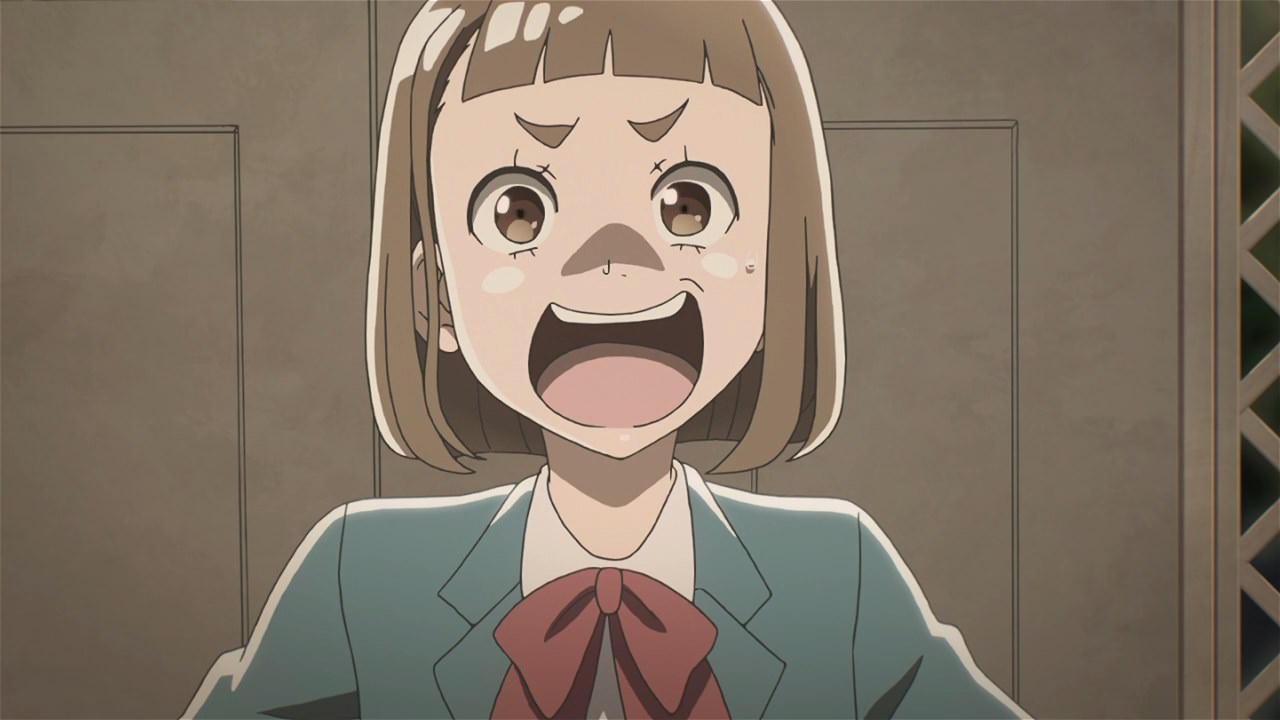 Turns out that Mari Kimari didn’t get permission to take a leave of absence for a two or four-day training camp from her parents. 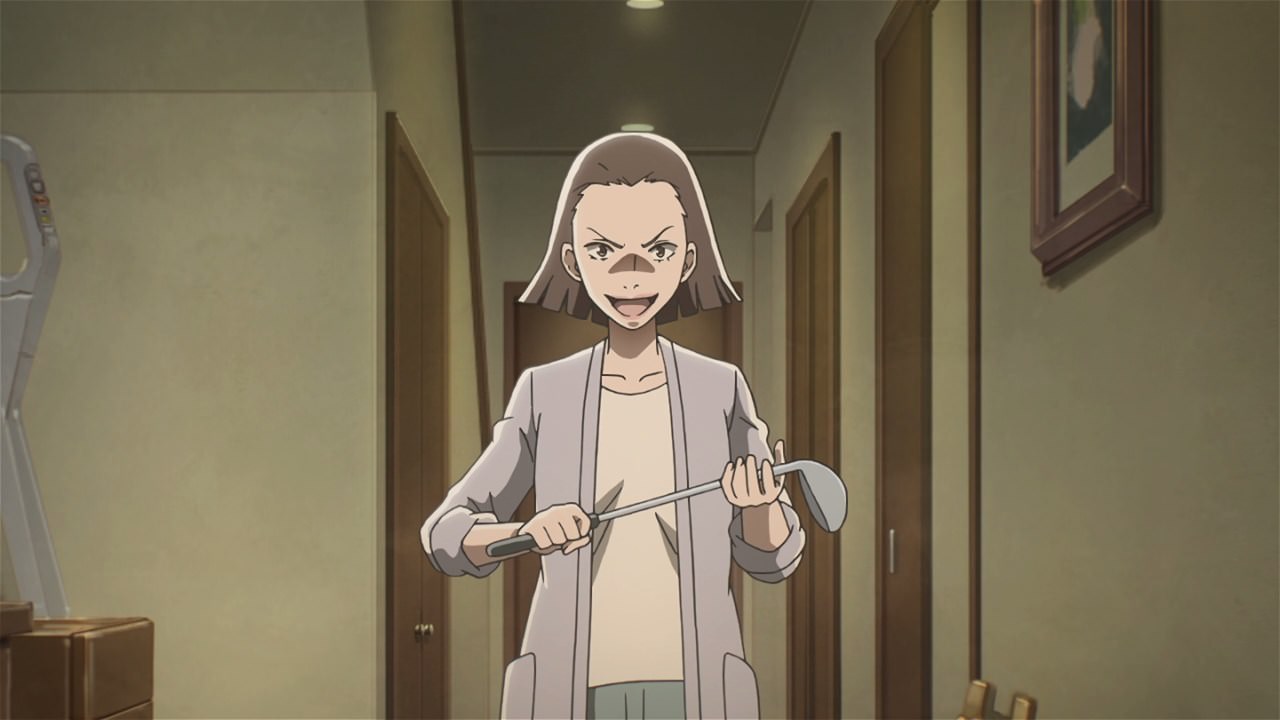 Especially from her mother who’s very angry that she didn’t have time to look at the documents and sign it. Well actually, Kimari signed the permission papers without giving it to her mother first.

In any case, looks like Kimari might get grounded for her stupidity. She should have gave the permission papers to mother and have a look before getting the green-light to go there. 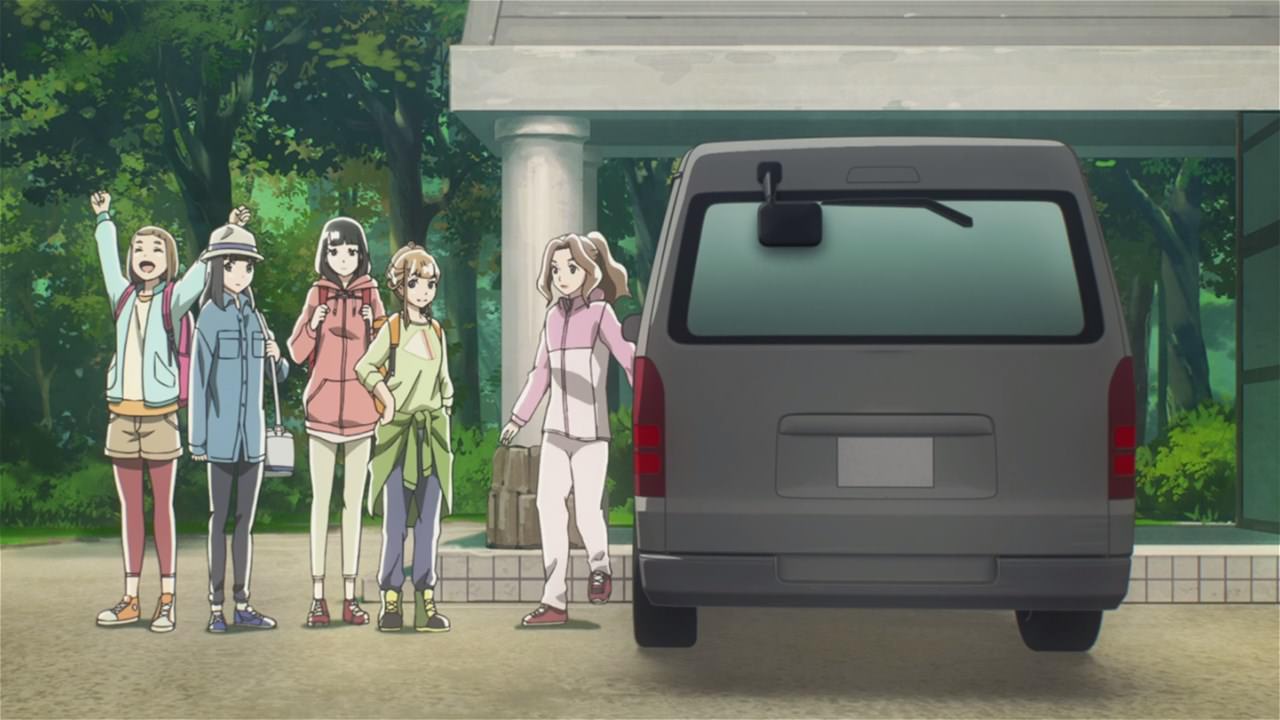 But nevertheless, Kimari went to the training camp together with her friends as Kanae Maekawa took those four girls to the camp site… 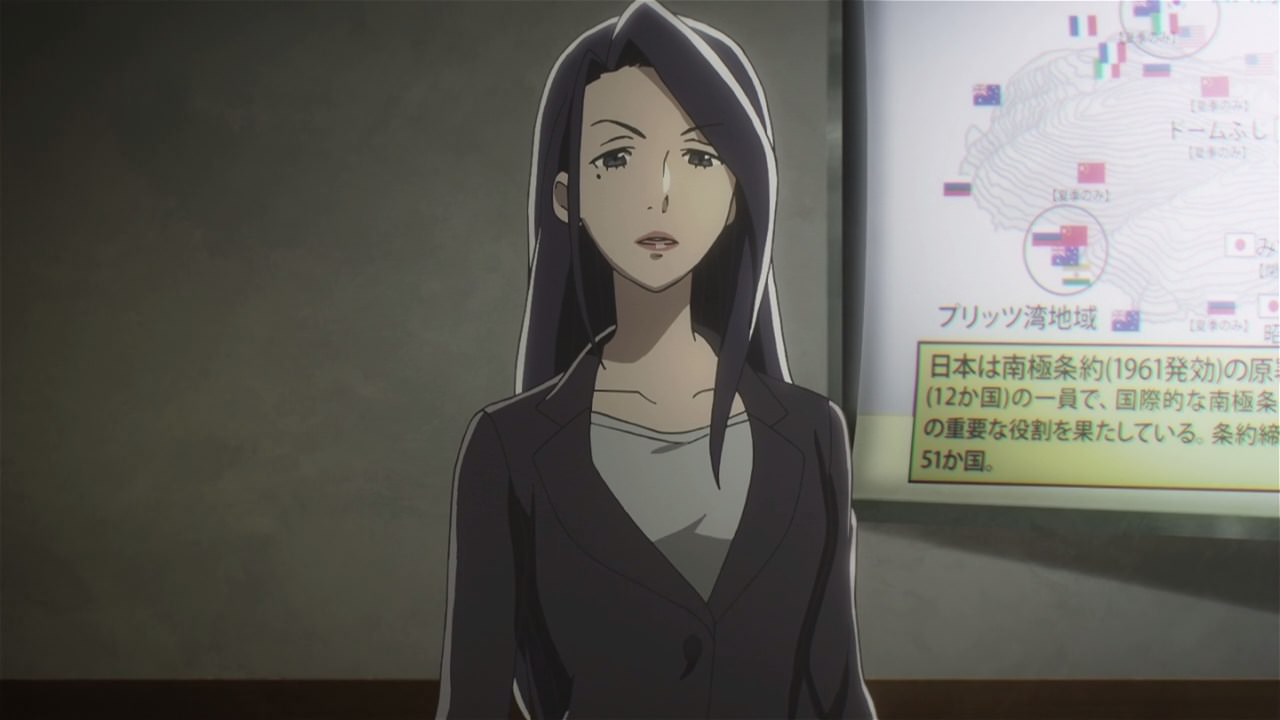 …where they’ll meet the captain and instructor for this training camp named Gin Toudou.

By the way, Gin Toudou is a colleague of Shirase Kobuchizawa’s mother Takako, although Gin-san doesn’t know much about Shirase’s mother. But hey, Gin Toudou is here to teach these girls on not to get stranded in a blizzard. 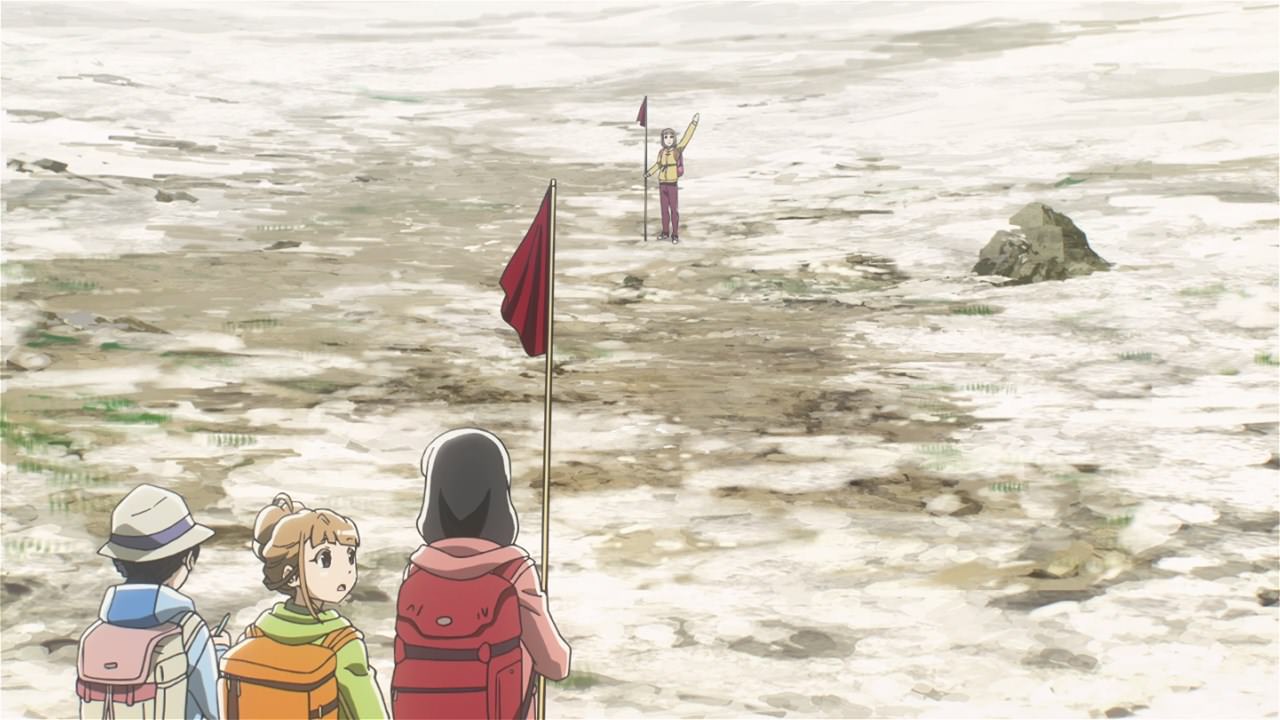 In any case, Kimari and the rest must learn how to navigate the South Pole and be alert to their surroundings.

I mean, Antarctica is a harsh place where the chances of getting caught in a blizzard is high if you’re not careful. 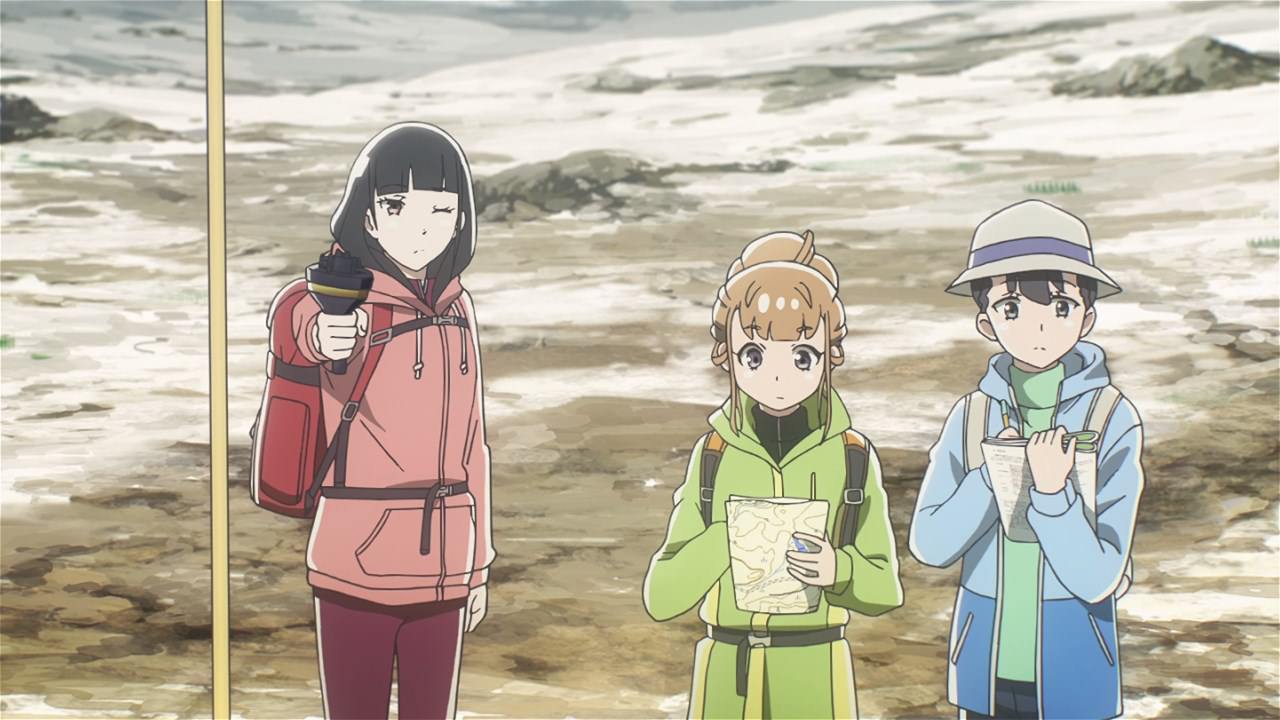 So, the girls will have to learn various things like setting up flags as landmarks in the most precise manner.

So far, the girls are doing good on setting up flags. Then again, I think that they should not get overconfident as one of them might get a mistake and cost the lives of others. 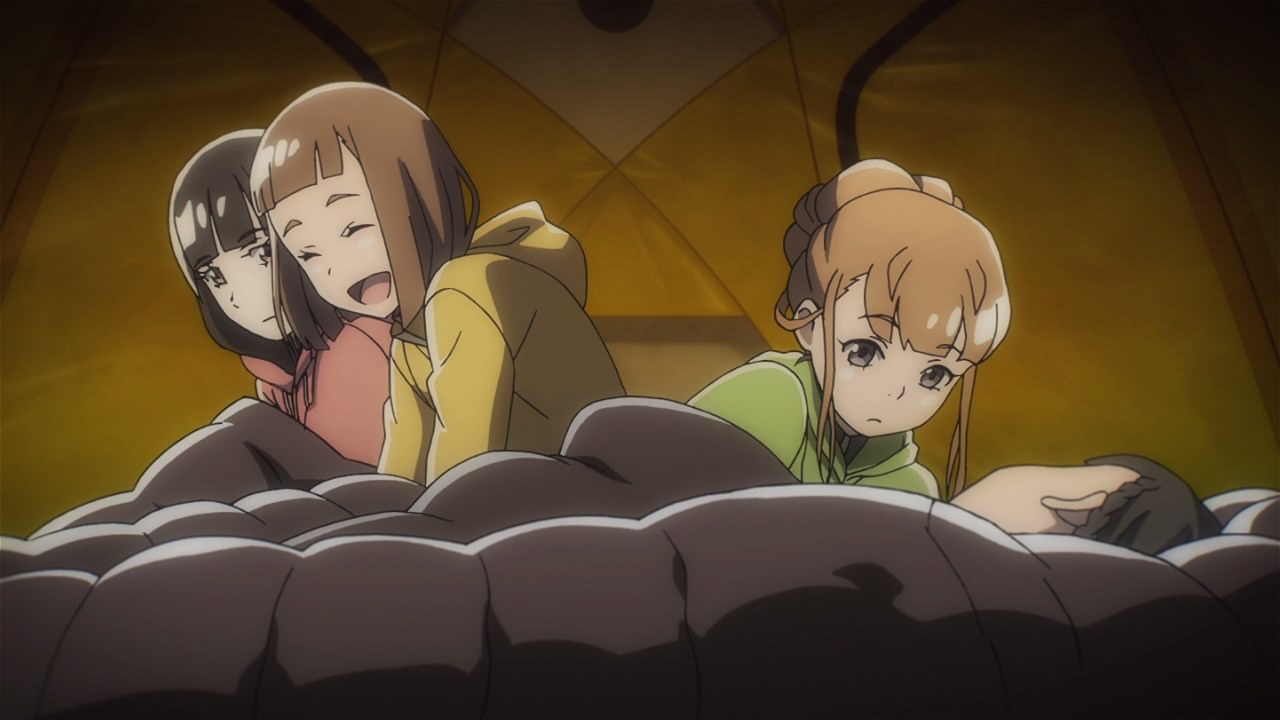 In any case, they’re having a blast at the training camp and let’s hope that they’ll make it to Antarctica.

With that said, I’ll see ya next time as there will be more to come from Mari Tamaki and her friends!