A Place Further Than the Universe Episode #05 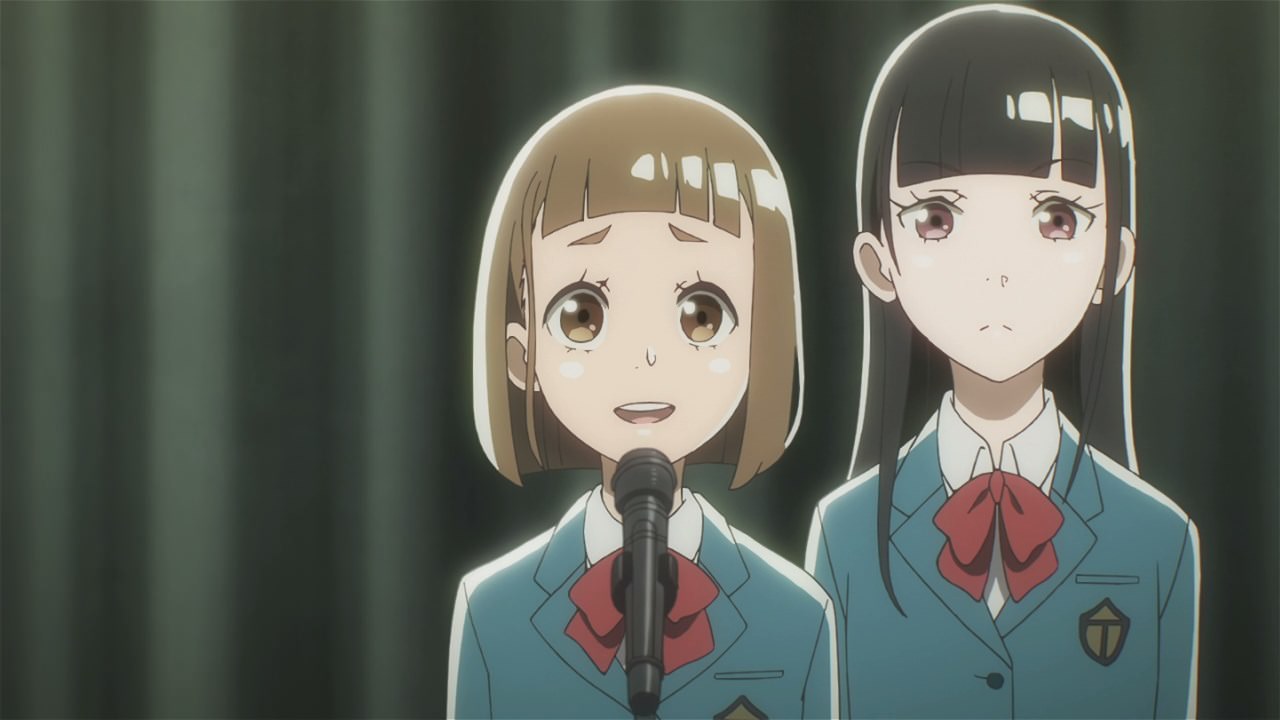 And so, Mari Tamaki and Shirase Kobuchizawa have given their final speech during the morning assembly as they’re about to travel to Antarctica.

Everyone thinks that it’s impossible, but look at them now as both girls will hop aboard the icebreaker and stay at the South Pole for 3 months. 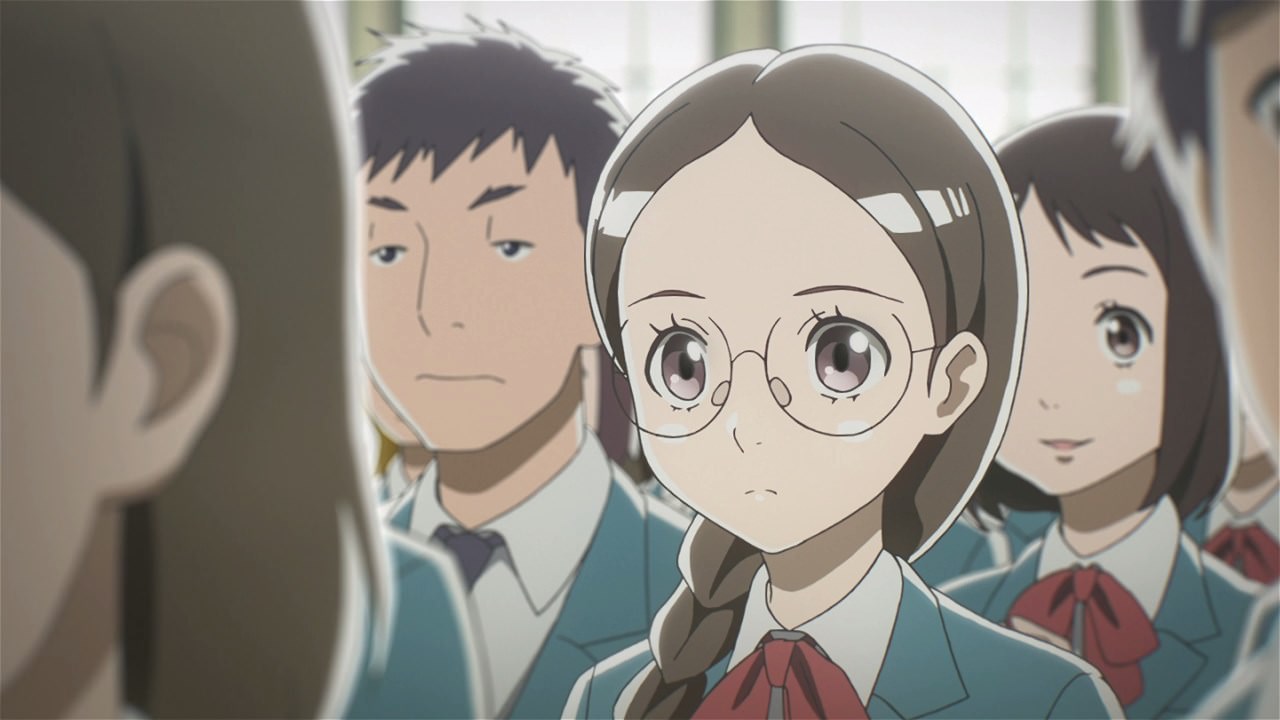 Of course, some people don’t want them to go as we have Megumi Takahashi where she’s basically worried about Kimari. C’mon, they’re childhood friends.

But you know what, I think Mari Tamaki can take care of herself so there’s no need for Megumi to worry about her. 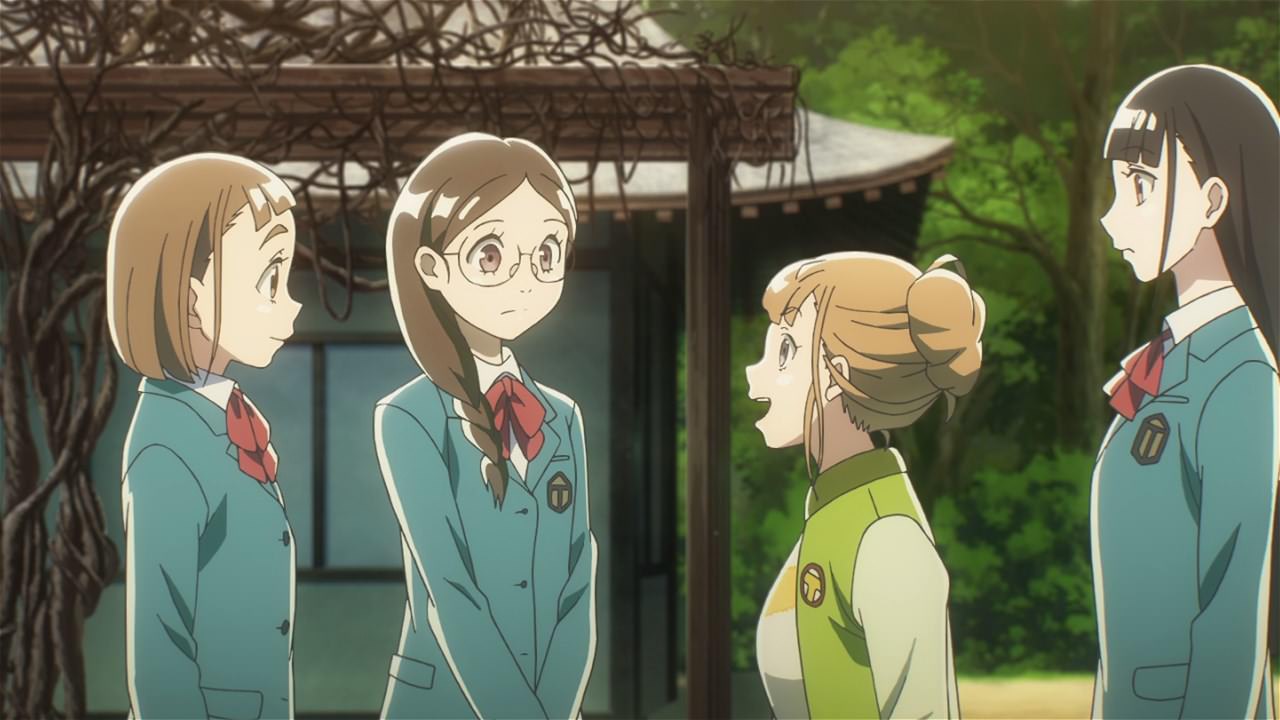 Heck, Kimari has friends to help her out when things go south as she introduce them to Megumi. However, it’s not easy for Megumi to let her friend go to Antarctica. 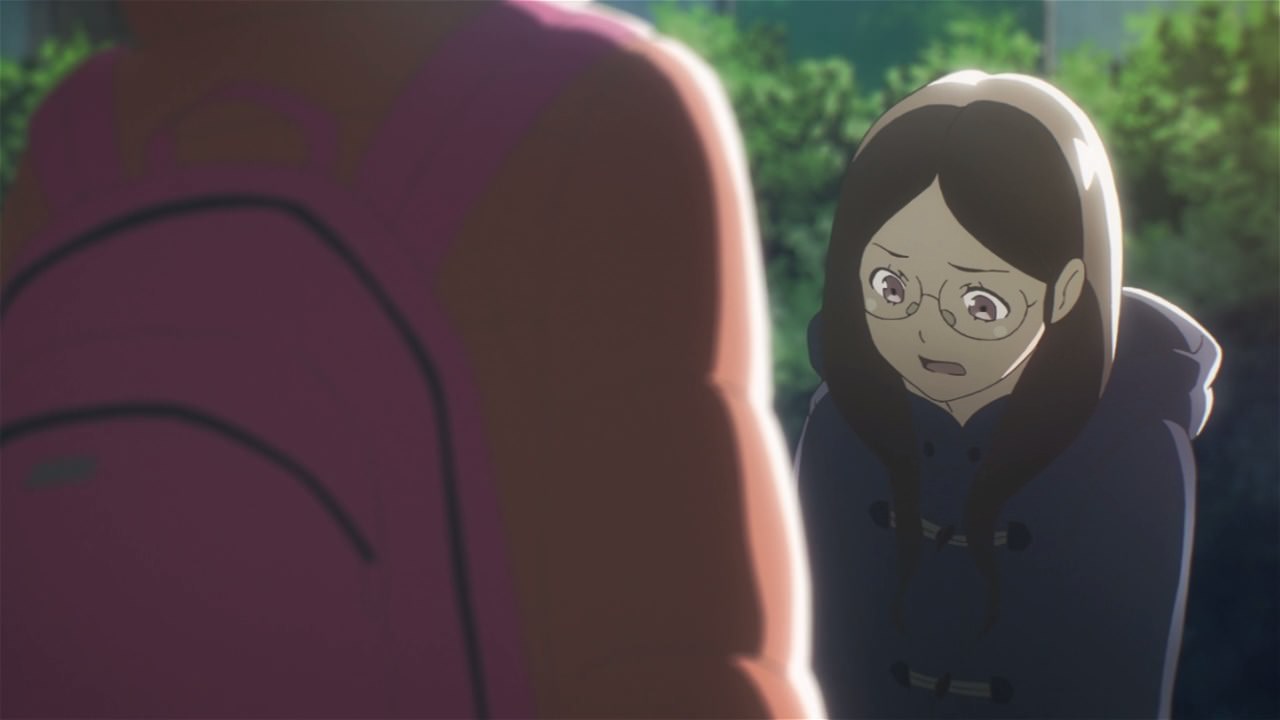 So, she decided to spread bad rumors so that Mari Tamaki will have a second thought about going to Antarctica, but it didn’t work out in the end because Kimari simply ignore those rumors. I mean, she and her friends are busy preparing for their trip and it’s a waste of time to find the culprit.

Finally, Megumi Takahashi decided to break up their friendship as she blames herself for holding Kimari back and not moving forward on her own life. Really Megumi, you’re burning bridges there because of that excuse? 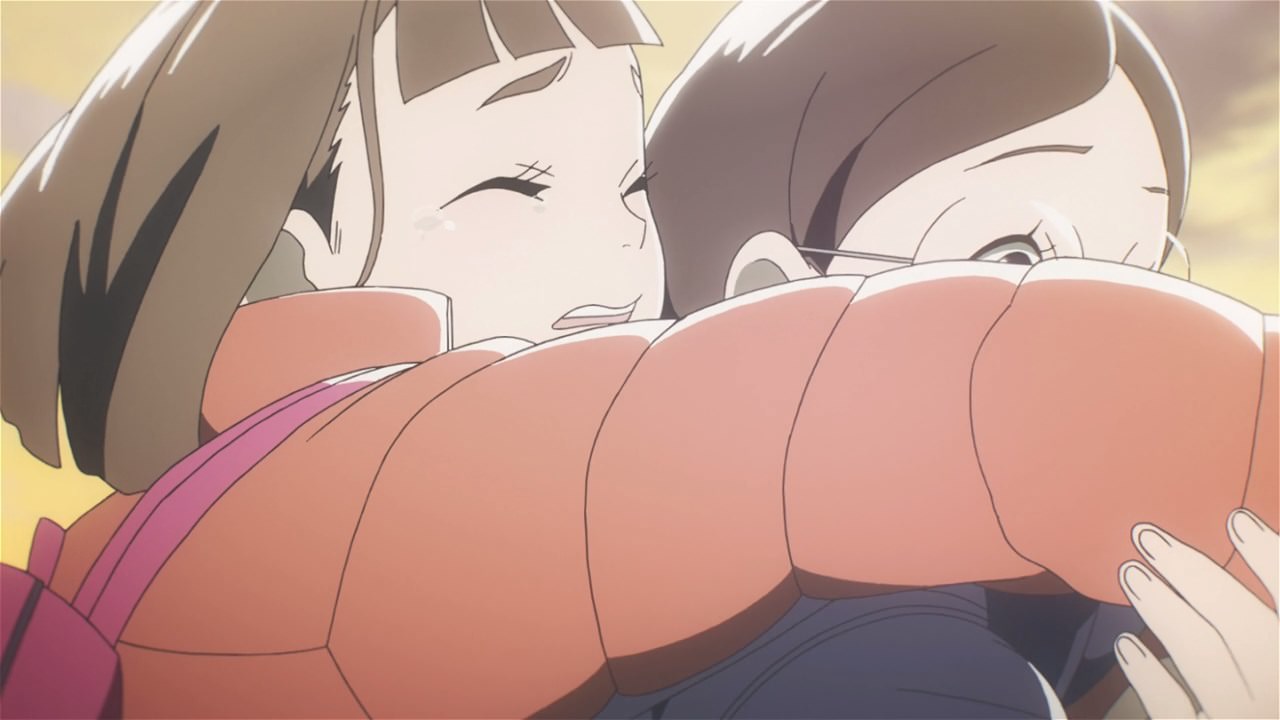 However, Mari says no as she wants to remain friends with Megumi, even though she’ll be gone for just 3 months. I mean, she’s not gonna stay in Antarctica for a year in which Kimari might held back.

In any case, I’m glad that no bridges were burned on this episode as Kimari and Megumi are still friends in the end. And seriously, I like how they resolved their differences and doubts to each other. Now then, looks like it’s time for Kimari and the other 3 girls to depart to Australia on the next episode!