Posted on February 1, 2018 by benigmatica 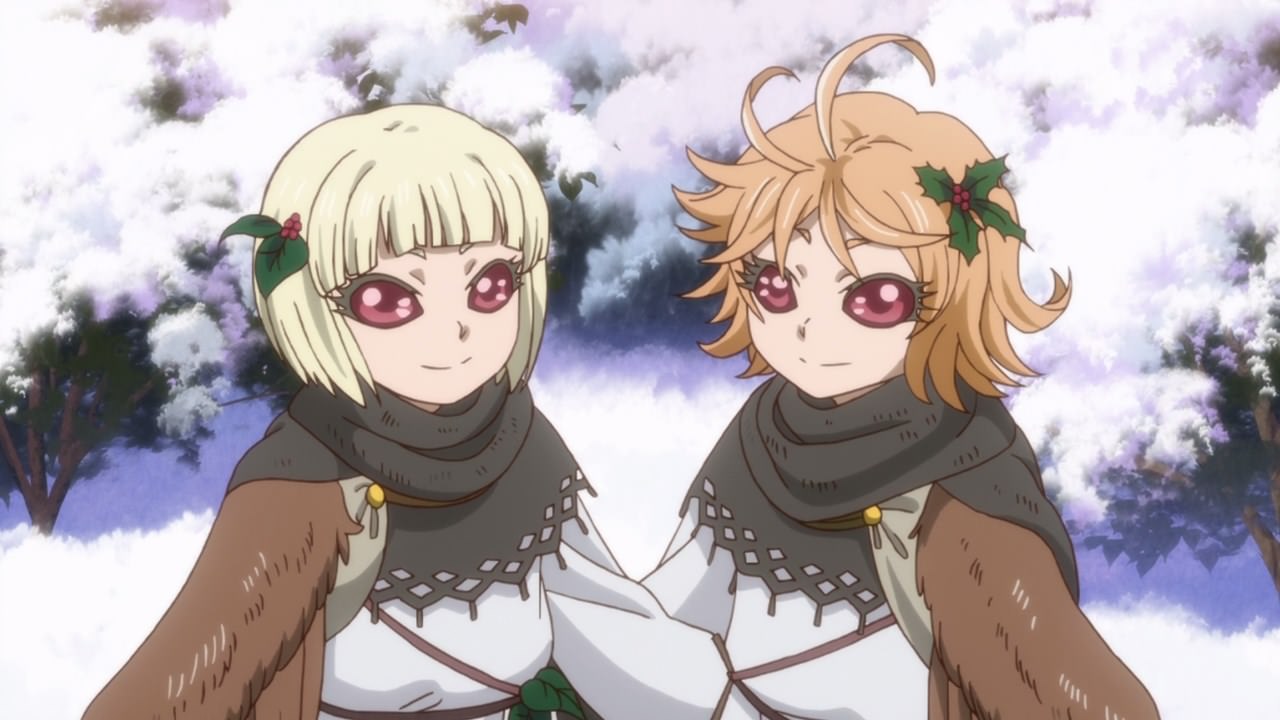 Here’s something to show for this special episode. These creatures are called Yules and they’re associated with Yuletide or we now call it Christmas.

Season’s greetings from The Ancient Magus’ Bride, albeit it’s already over! 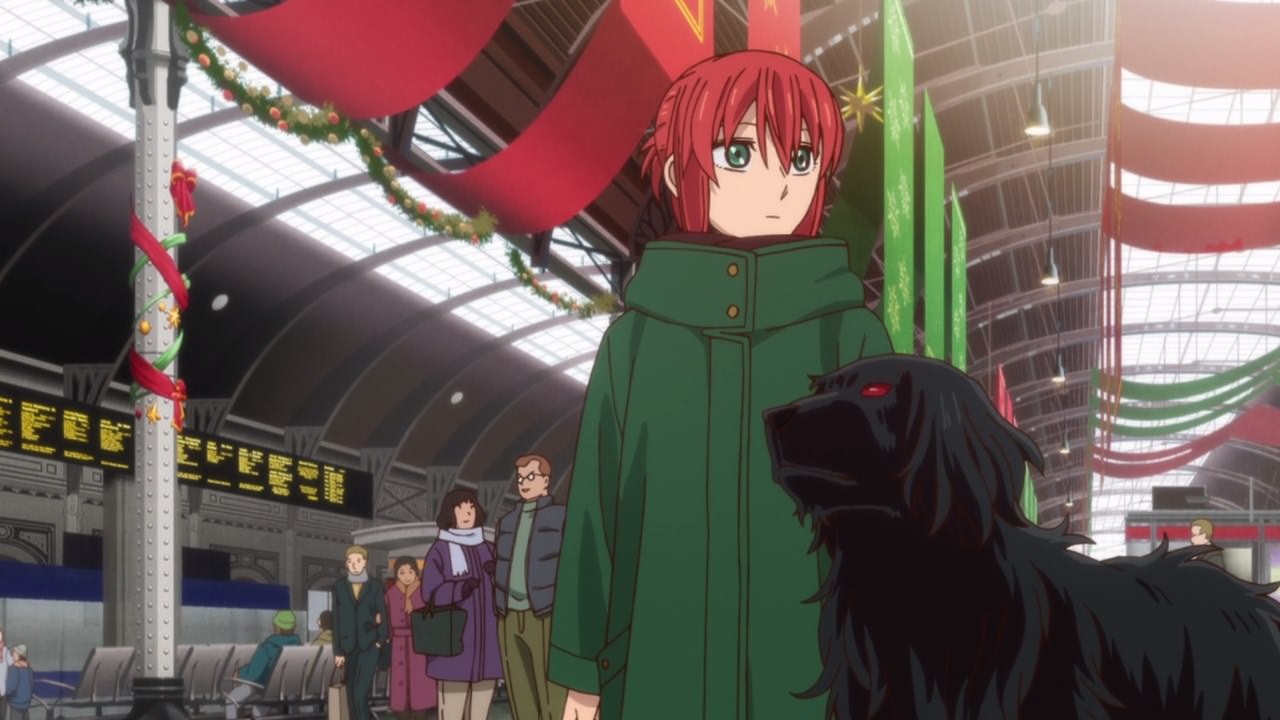 Now then, it’s time to start this episode where Chise Hatori and Ruth went to the city to buy a Christmas present for Elias Ainsworth… in secret.

I mean, they want to surprise the Thorn Mage after all! 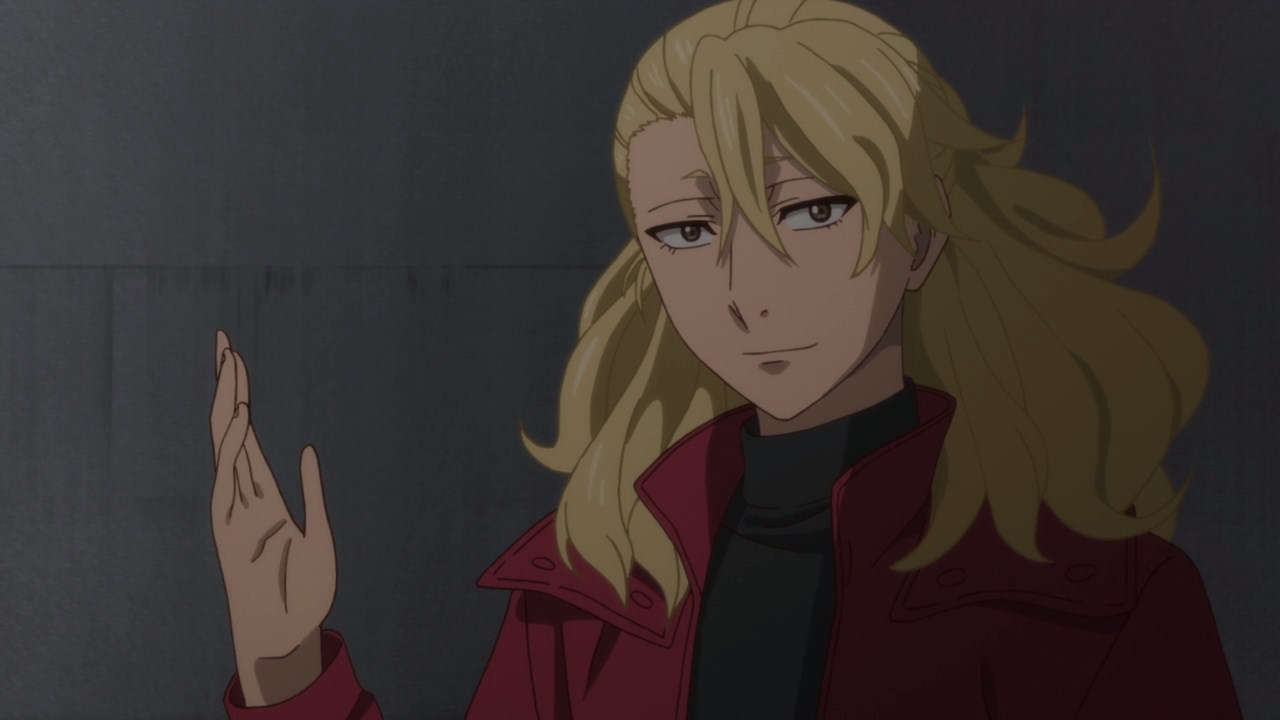 Also joining both Chise and Ruth is Alice where she’s also buying a gift for Mikhail Renfred.

Well, I have to say that she’s now friendly toward Chise. Back then, Alice antagonizes the Sleigh Beggy on her first appearance. 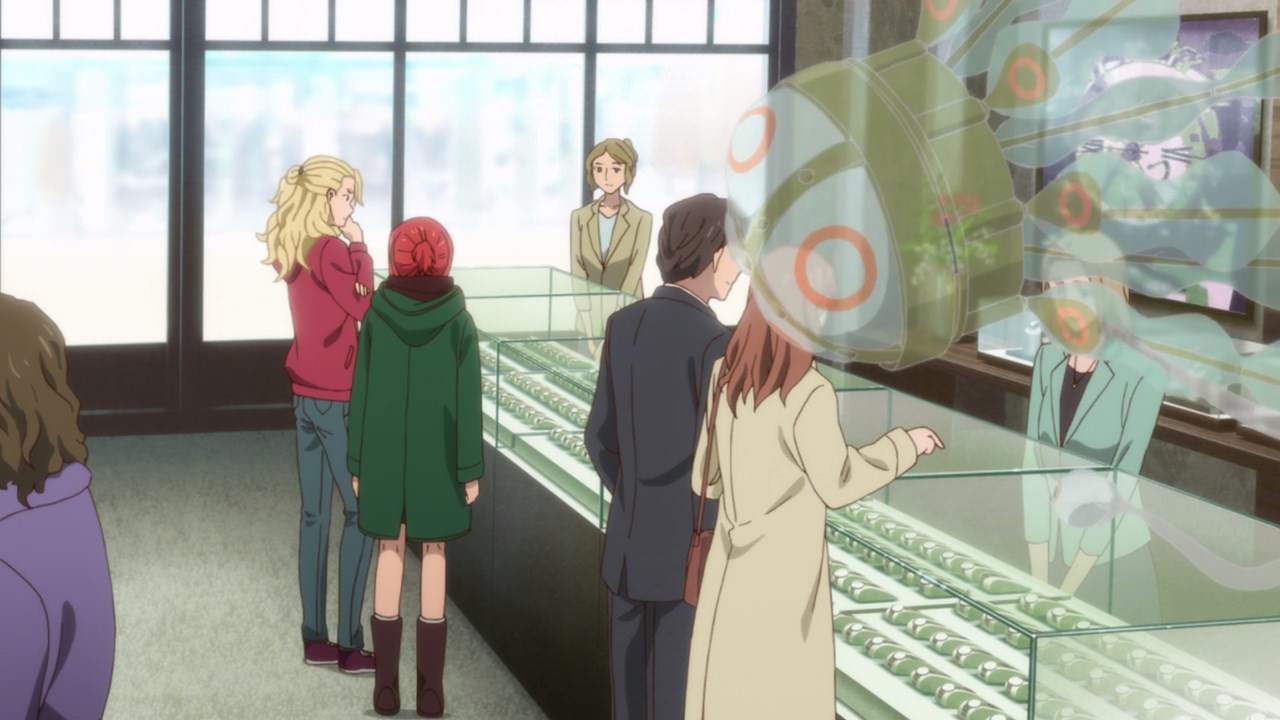 Anyways, both Chise Hatori and Alice went to various shops in order to find the perfect gift for their respective masters.

Of course, seems that there are creatures lurking around the city, hidden from the public eye. I mean, these normal humans might get scared upon seeing them. 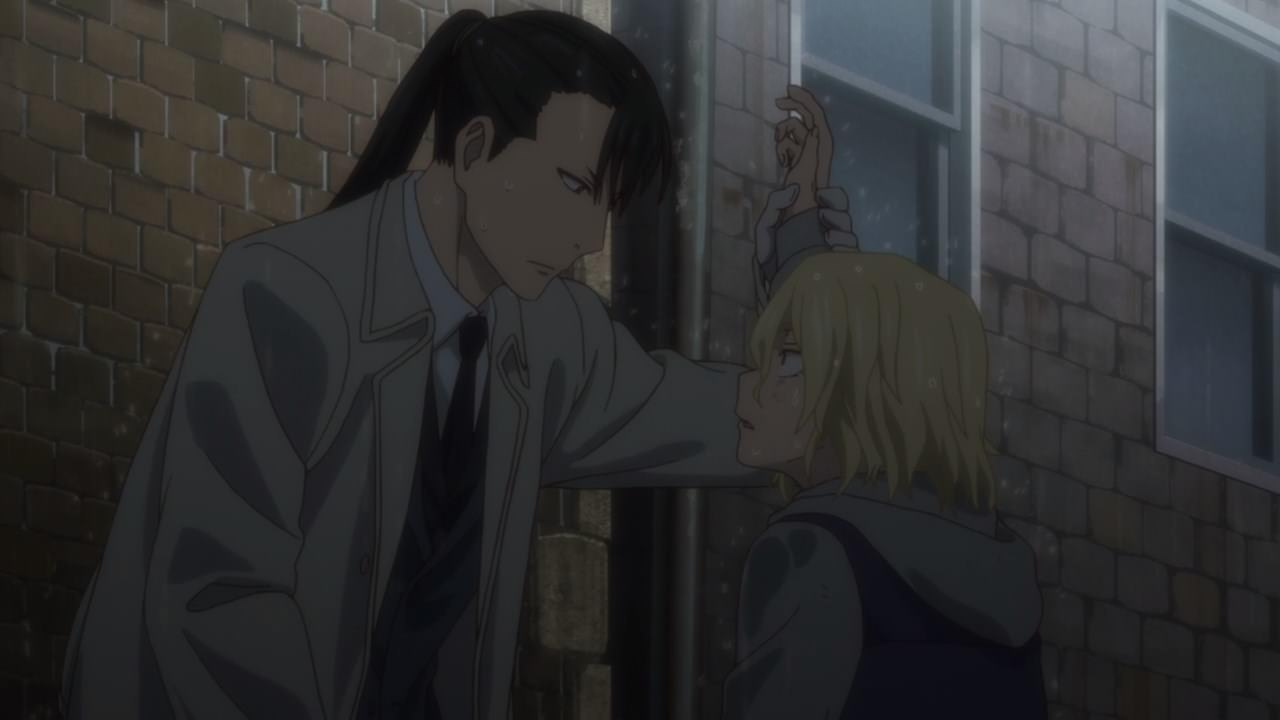 On the other hand, seems that Alice told Chise on how she met Mikhail Renfred. To start things off, Alice had a rough life whose parents forced her to take illegal drugs or even sell them.

But that’s until Renfred rescued Alice from her miserable life. Despite Mikhail Renfred’s good intentions, Alice doesn’t trust him due to her rough life as a drug seller. 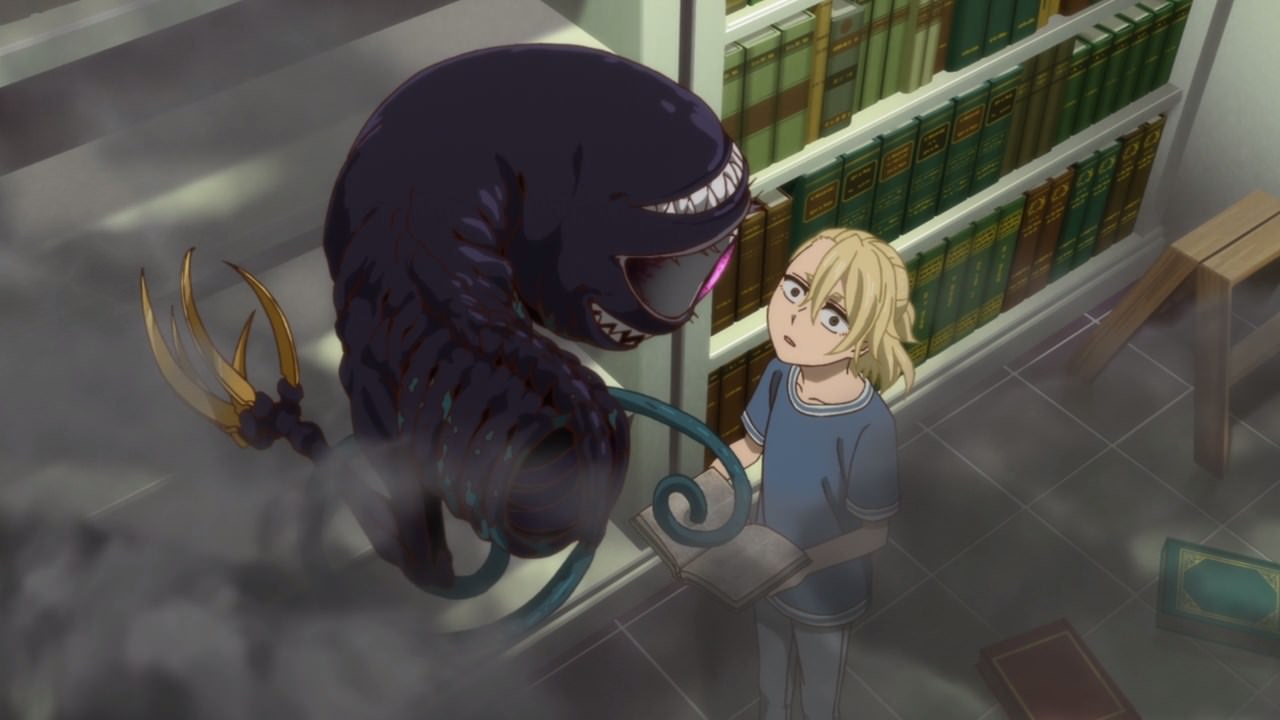 But it wasn’t until this event happened when Alice accidentally opened a book which contained a monster. As you can see, she’s about to get killed. 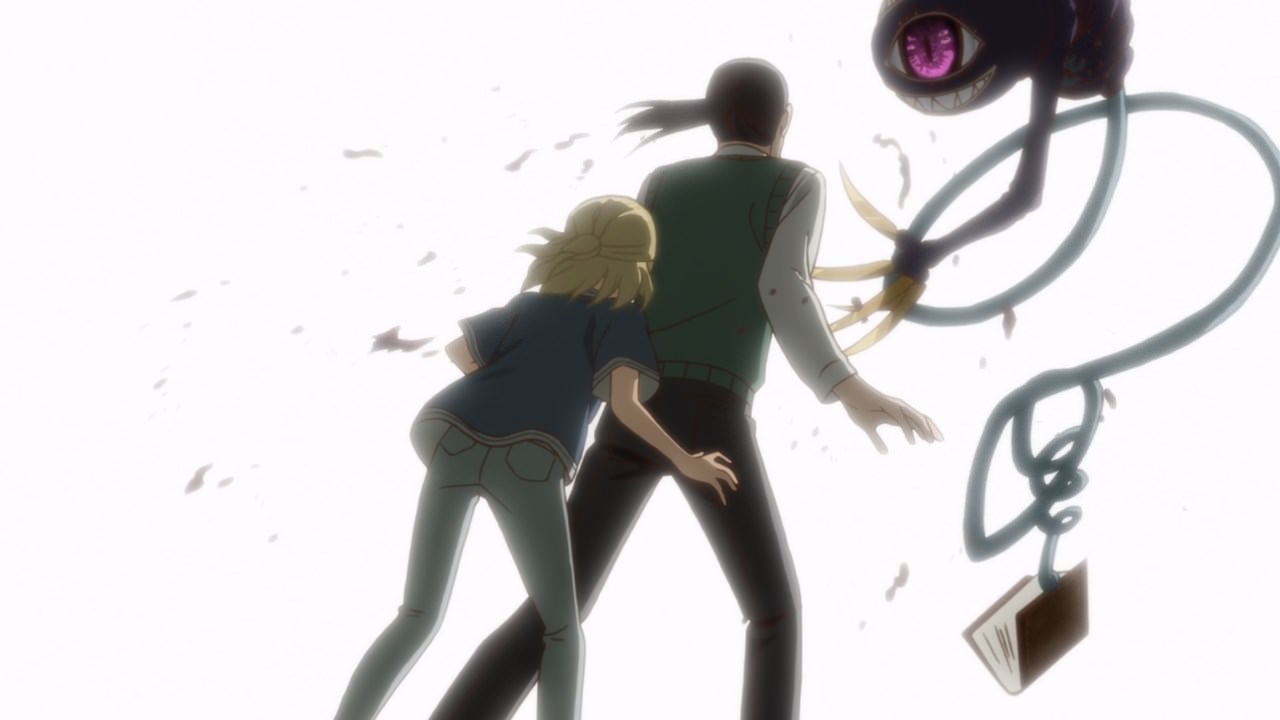 However, Mikhail Renfred stepped in to save Alice at the cost of his left eye. Yeah, seems that Alice felt sorry about it that it’s her fault for putting Renfred in danger.

Since then, Alice have decided to put her trust onto Mikhail Renfred and she’ll dedicate her life to protect her master. 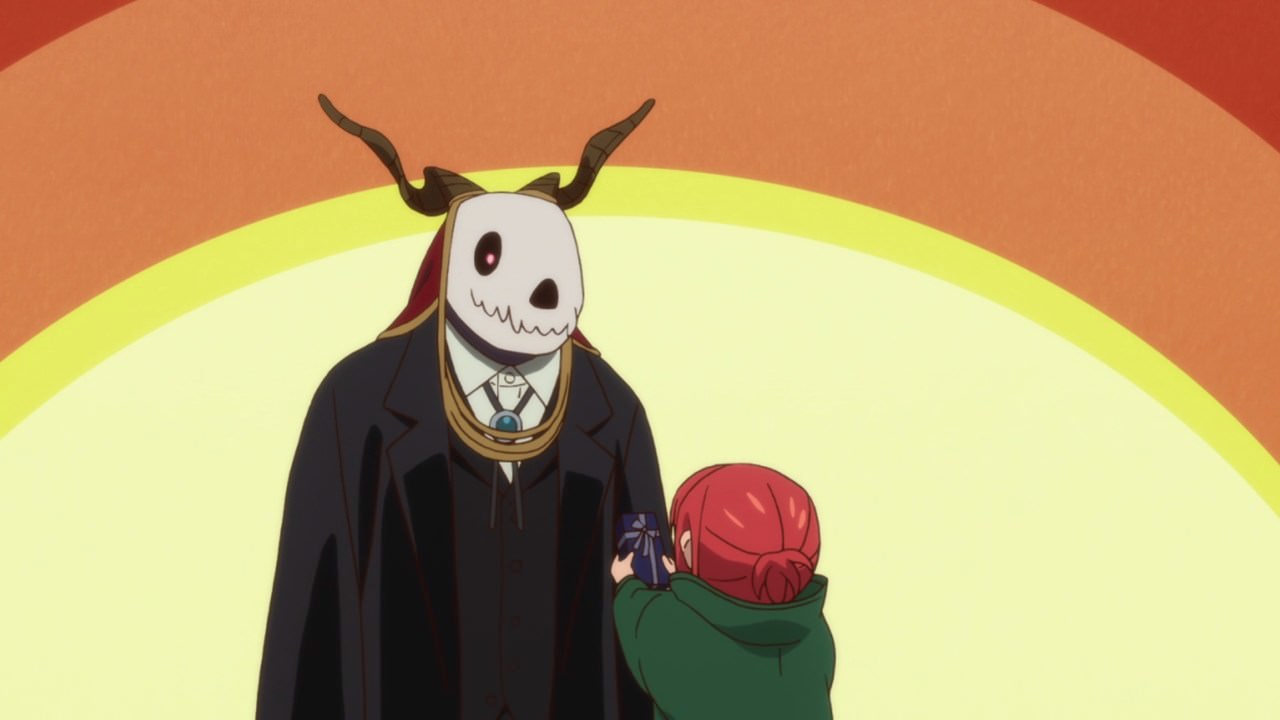 Anyways, let’s go back to the present as Chise Hatori went back home to give Elias Ainsworth a present, although he doesn’t like having his bride going out without his permission.

But c’mon, it’s Christmas so the Thorn Mage will have to let it slide since Chise bought a gift for him. 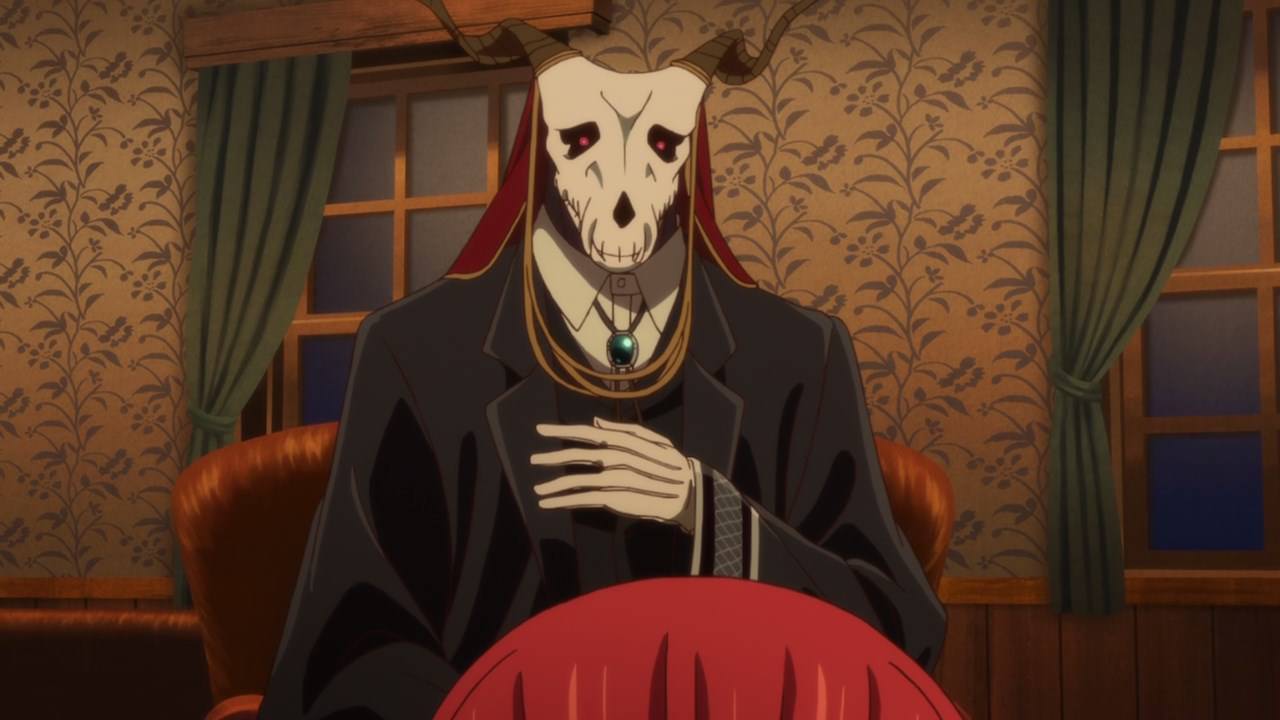 Now then, Chise Hatori gave him a new pendant. Nothing fancier or anything from this pendant. but it’s the thought that counts from Elias’ bride. 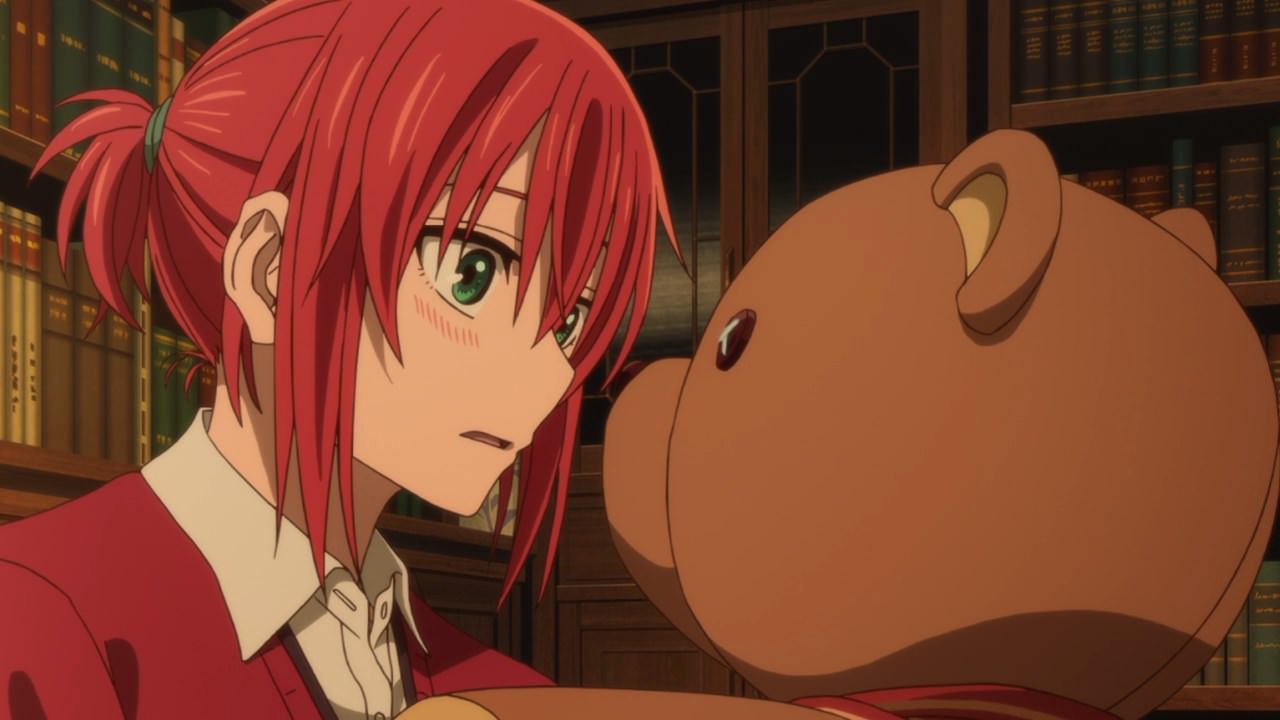 And speaking of Chise, Elias gave her a teddy bear as he’s fond of making one during Christmas time, surprisingly enough.

Well, I have to say that it was the best Christmas Day ever for Chise Hatori, Elias Ainsworth, and everyone from the household. 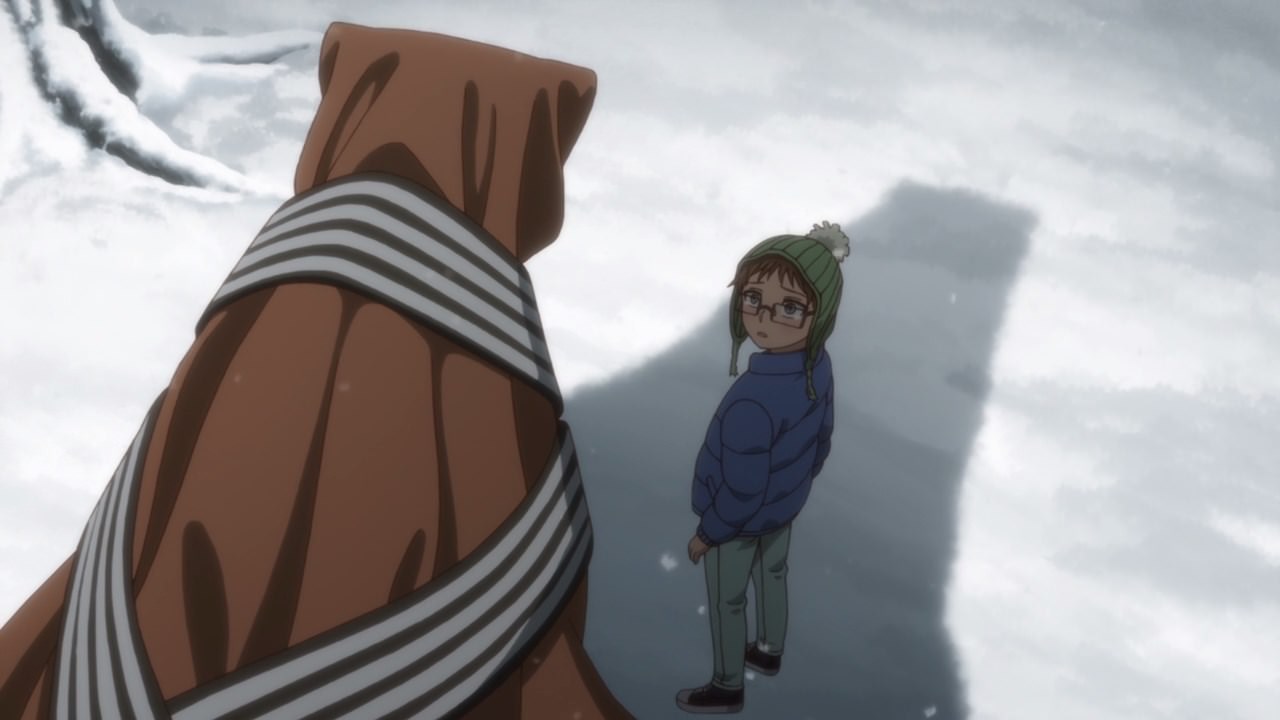 One more thing, seems that the Ashen Eye has returned and I have a feeling that he’s up to something bad, especially this kid who’s got on his clutches. Forget Joseph/Cartaphilus, the Ashen Eye is another threat!

In any case, let’s see what the Ashen Eye’s next move will be on the next episode.